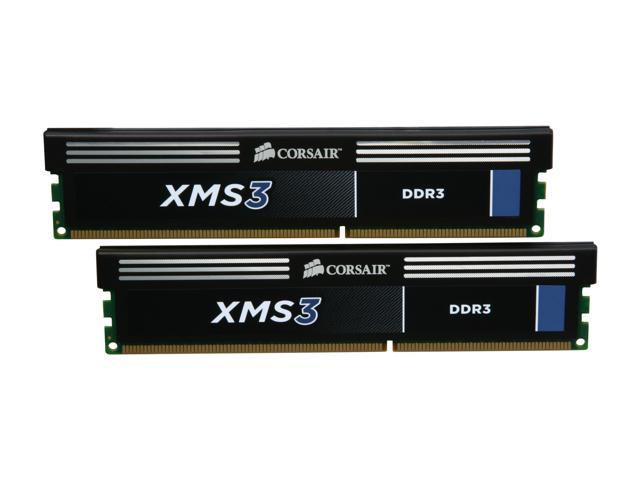 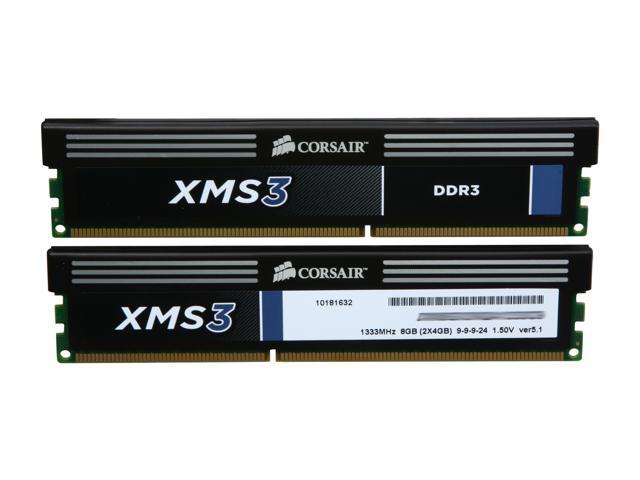 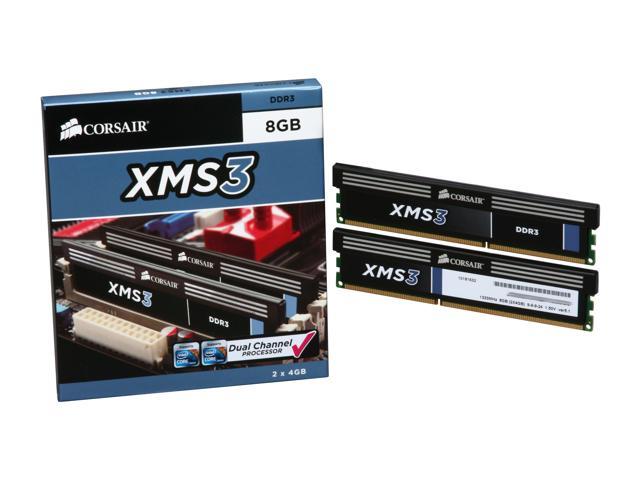 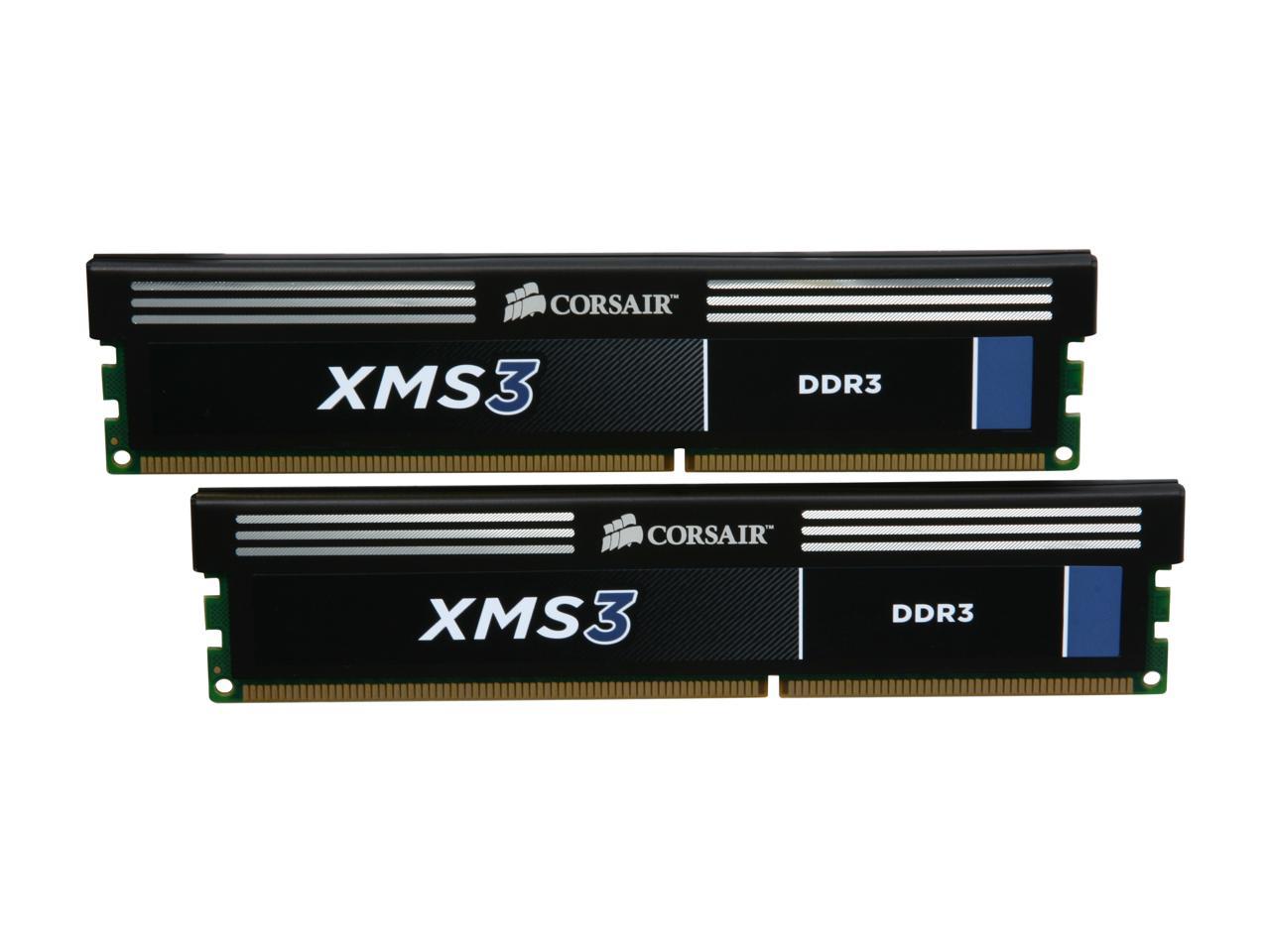 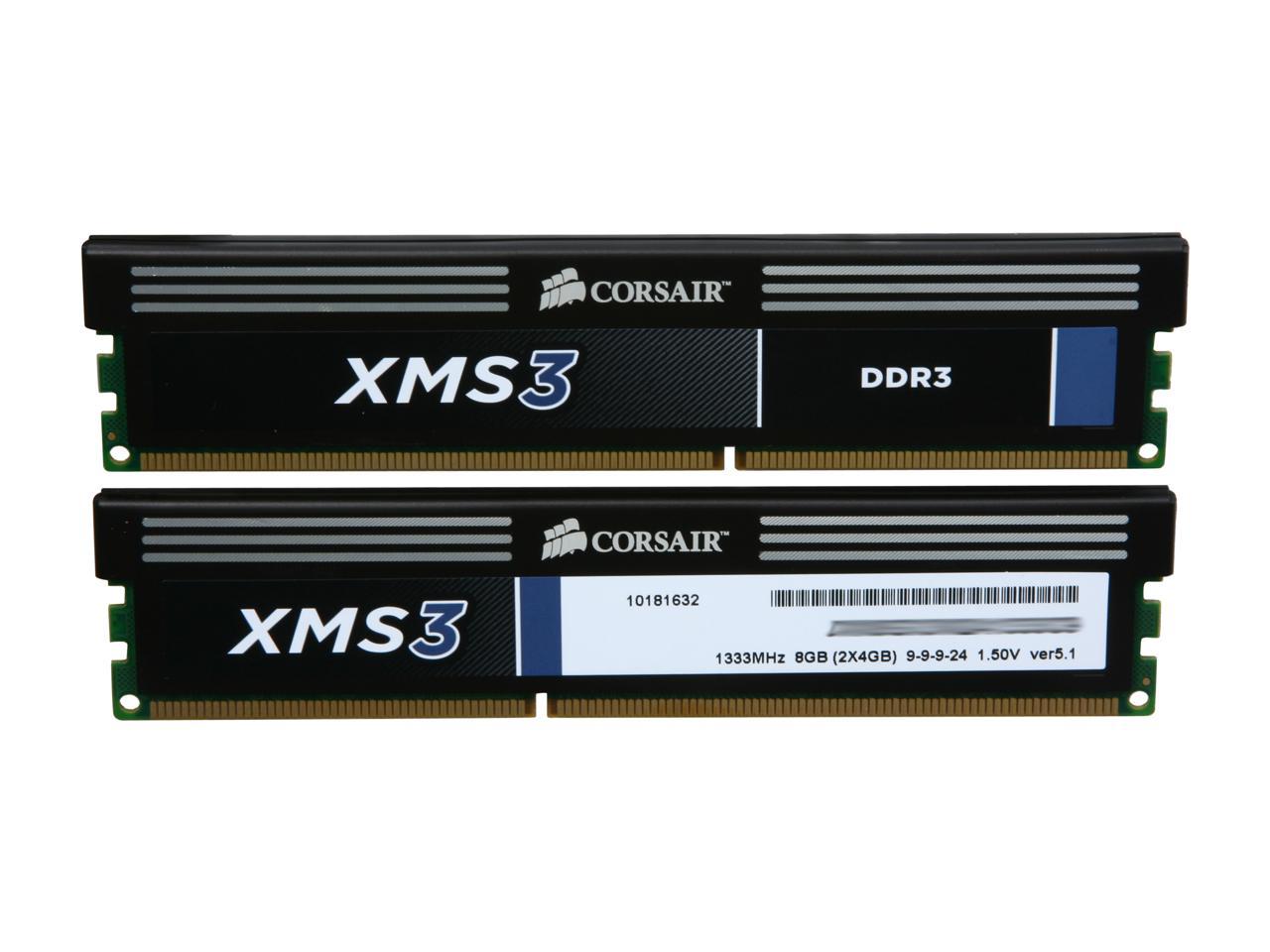 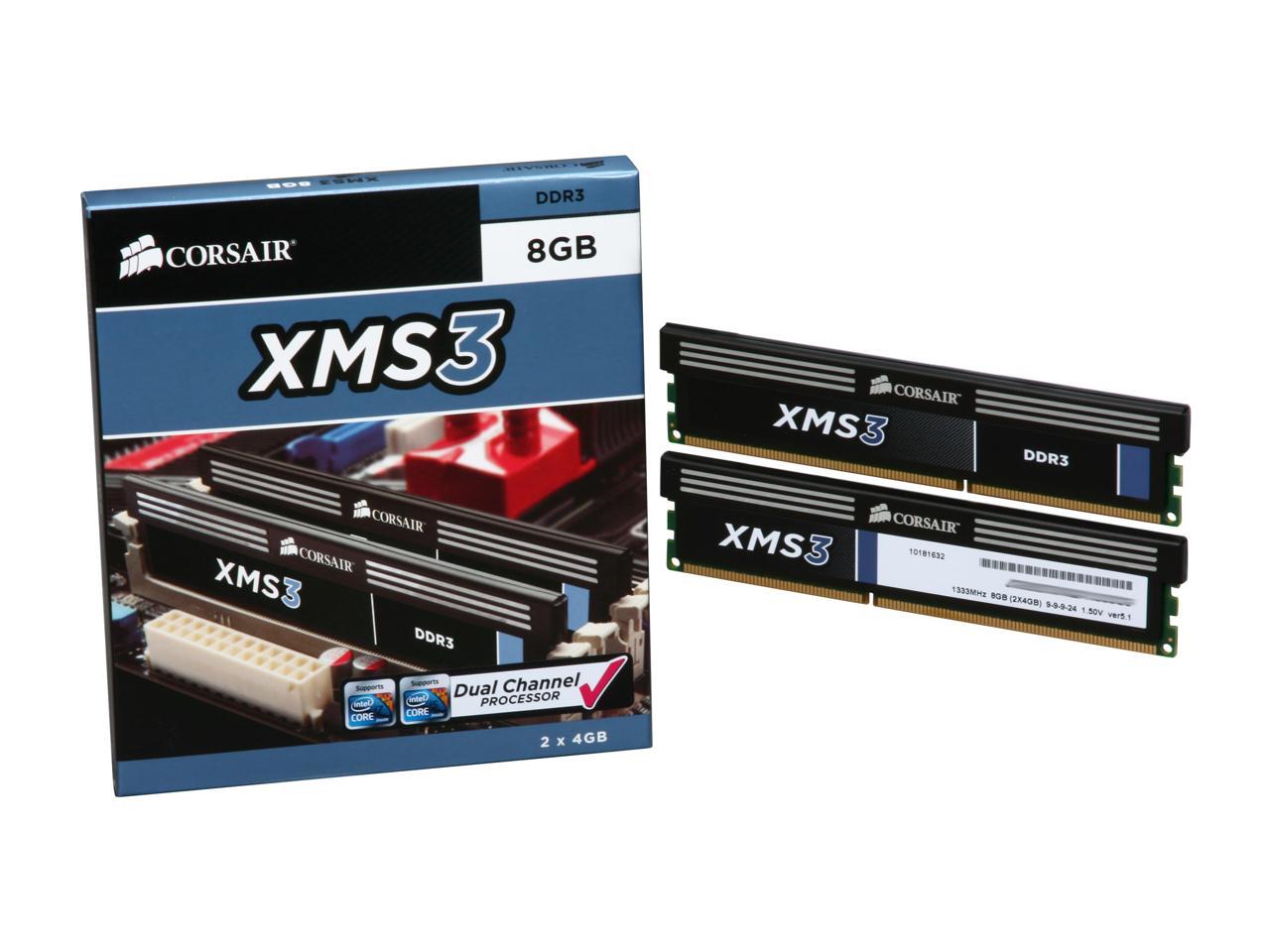 Learn more about the Corsair CMX8GX3M2A1333C9

CAROL B.
Ownership: 1 week to 1 month