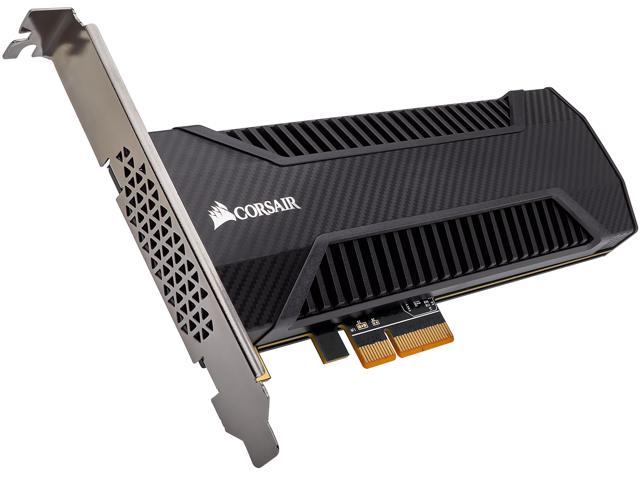 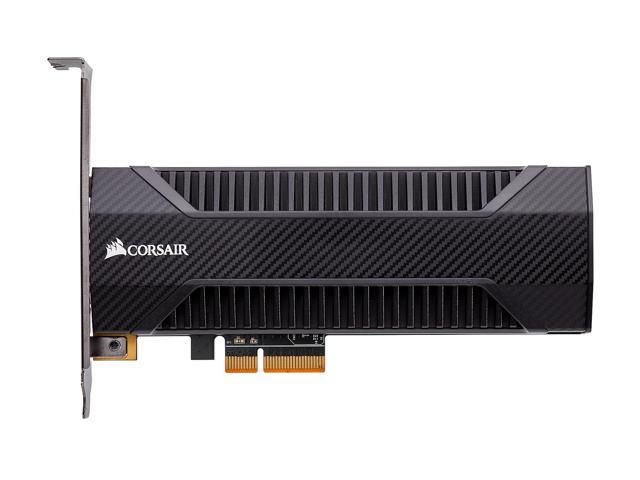 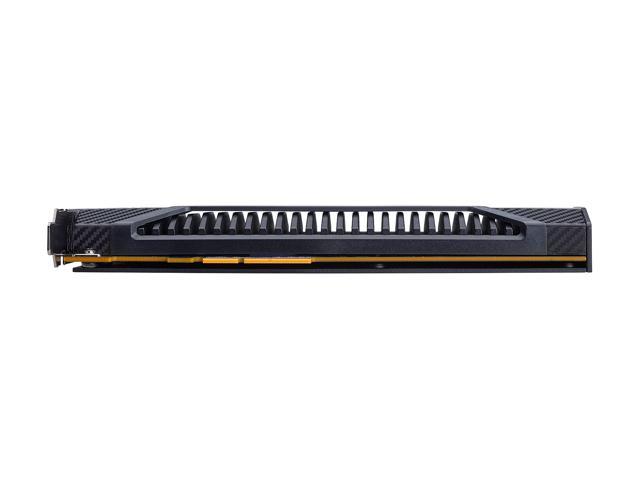 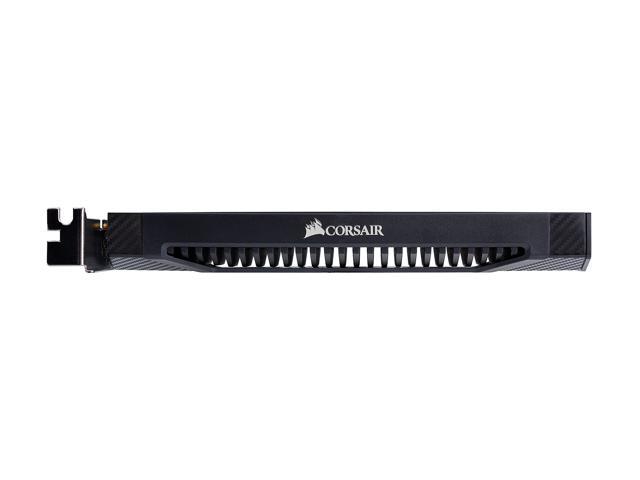 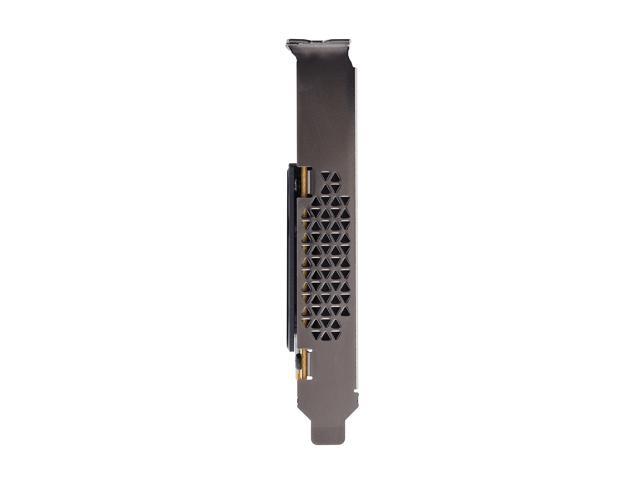 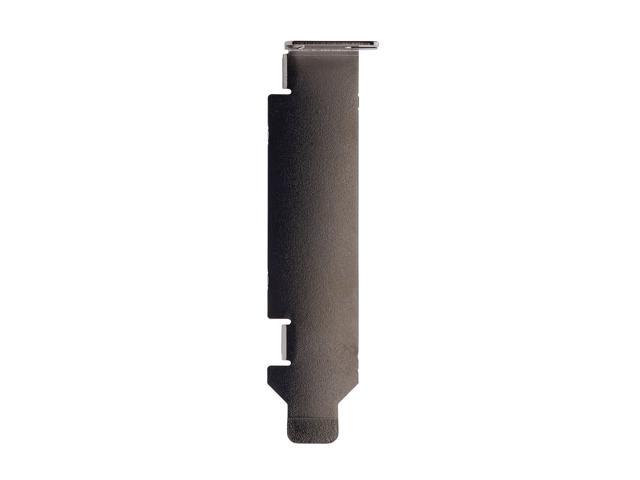 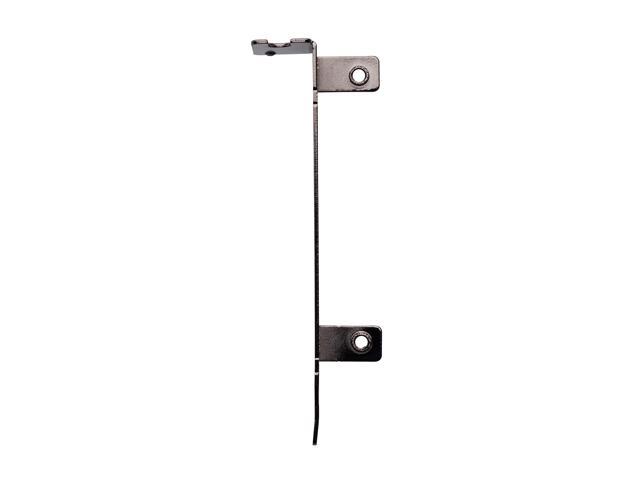 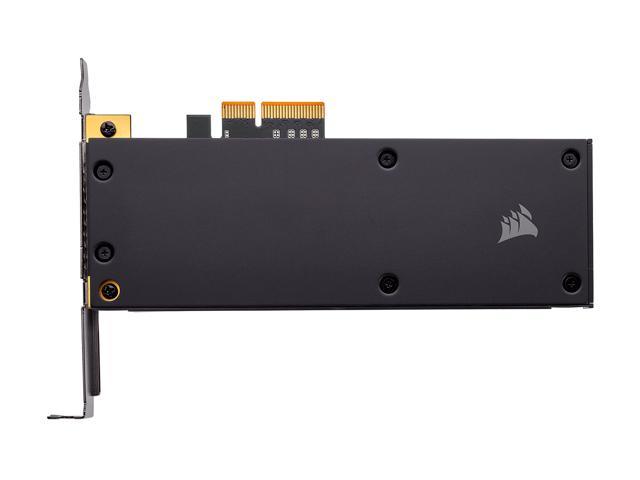 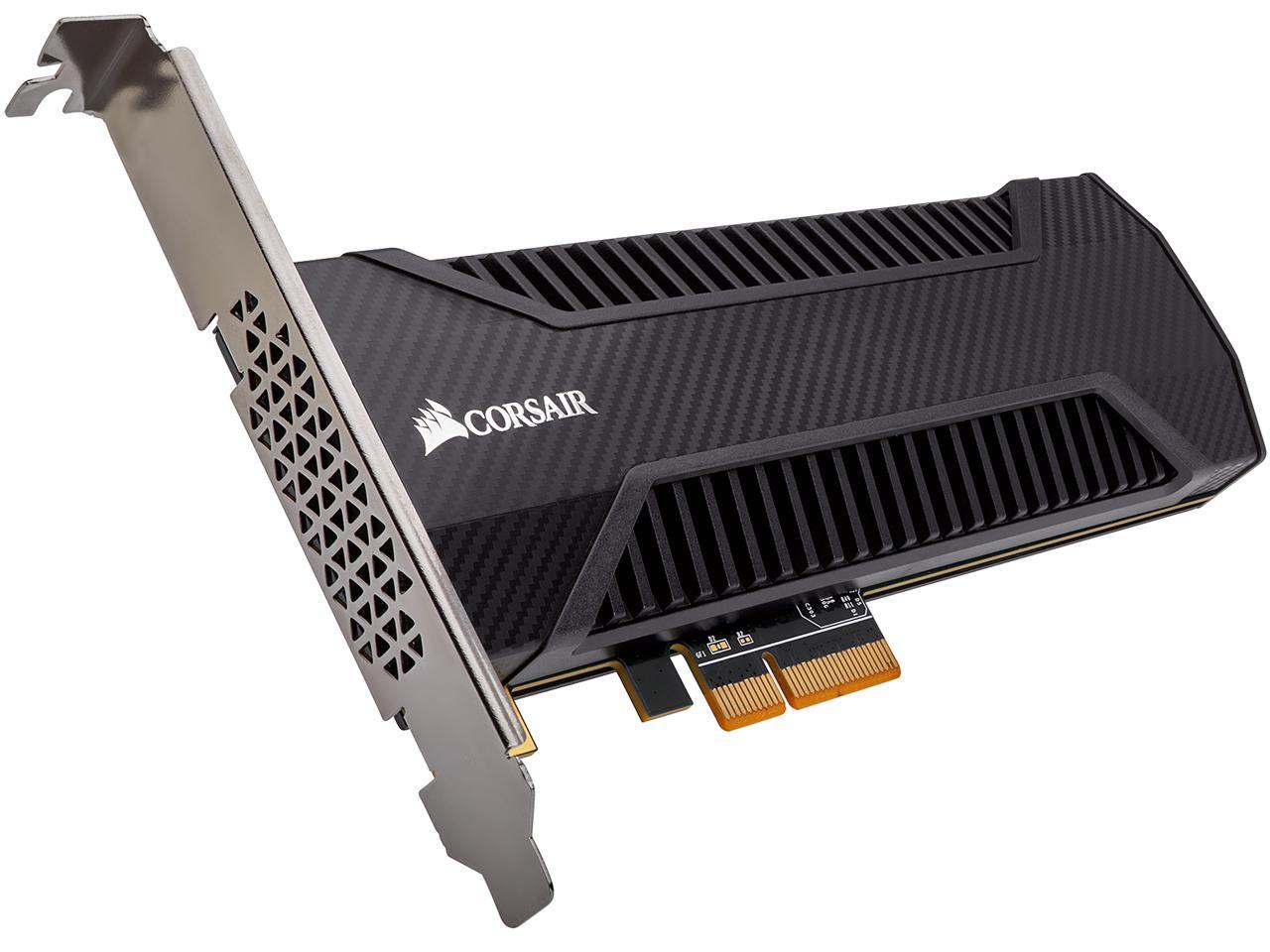 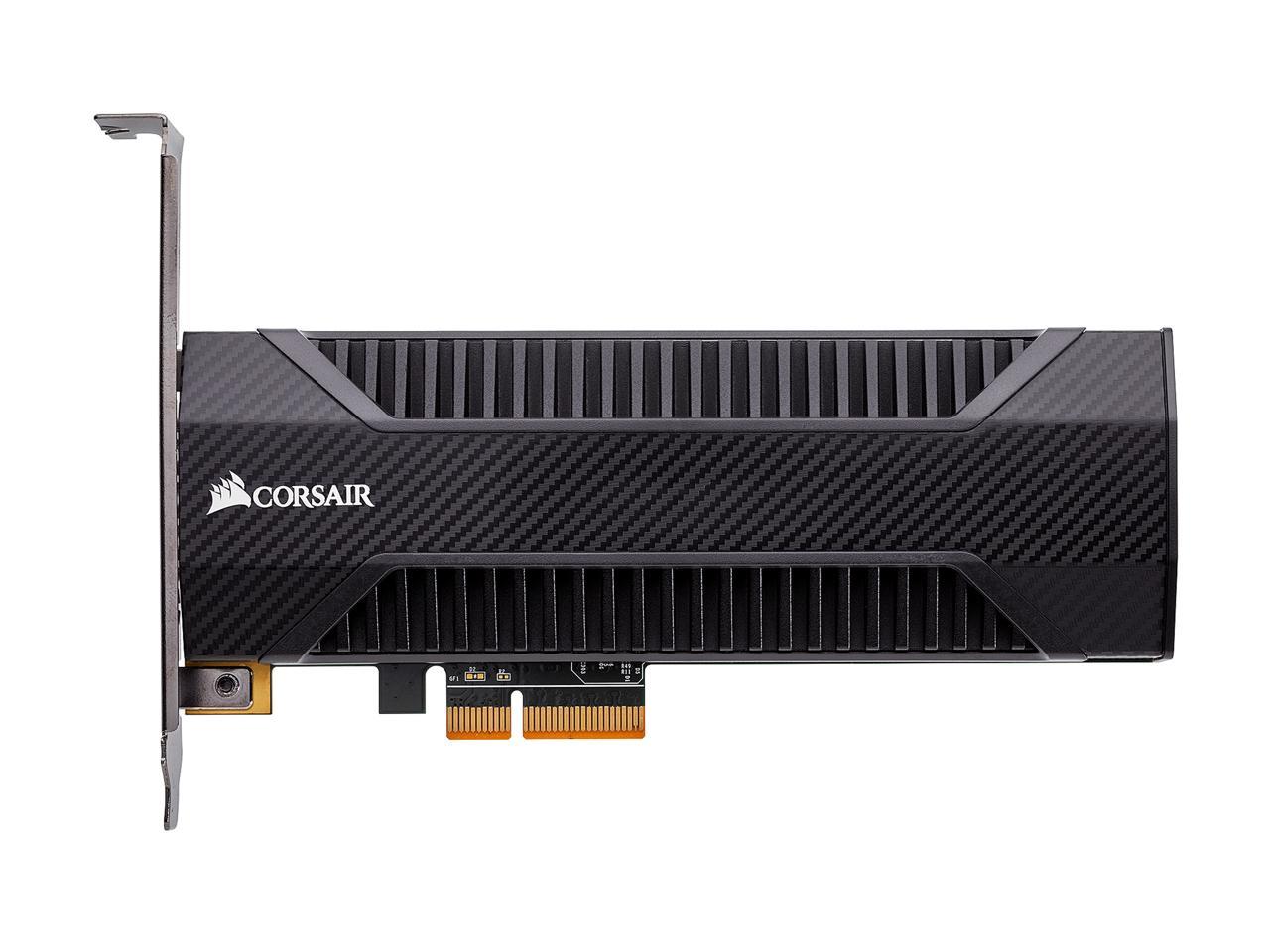 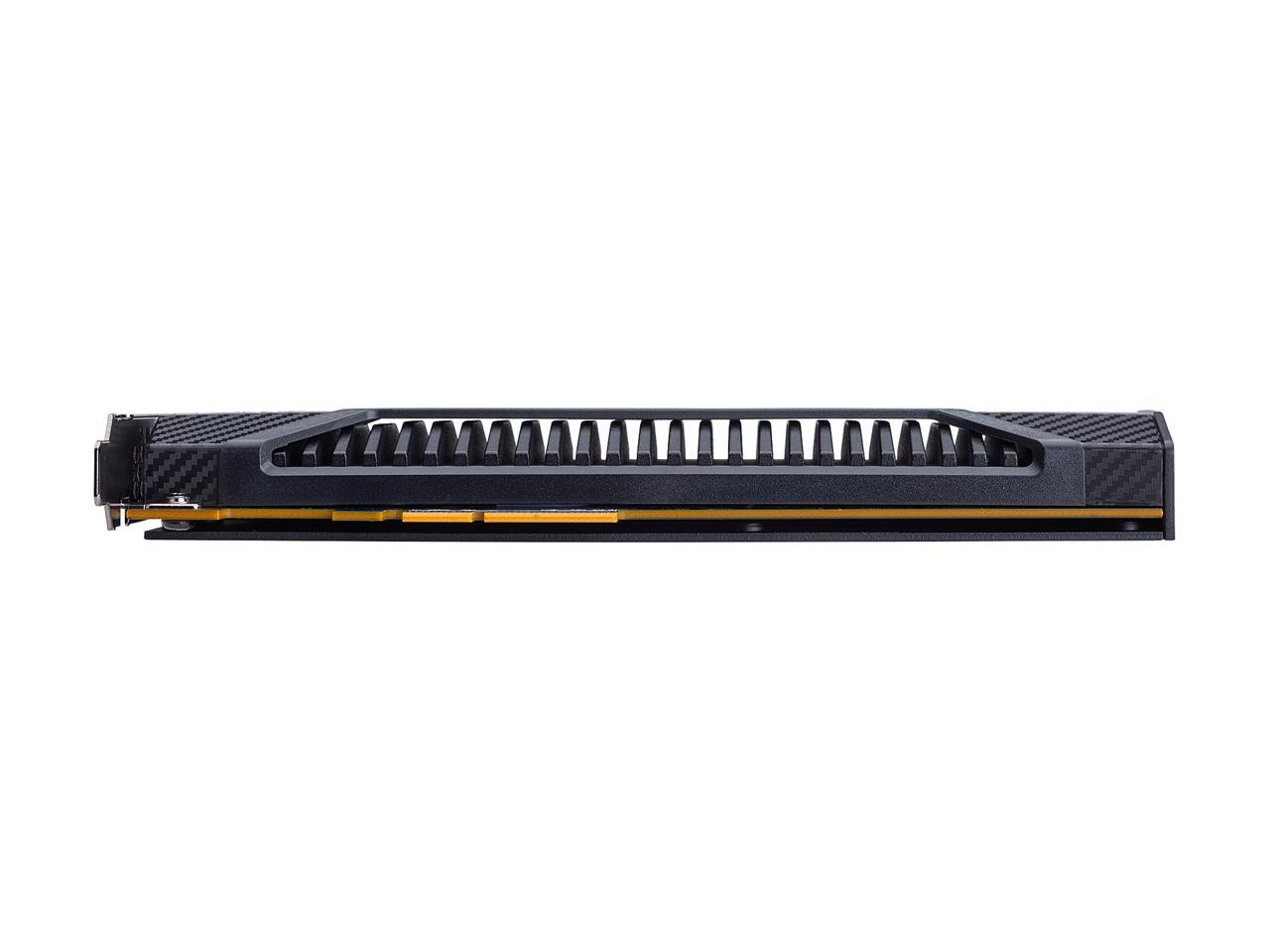 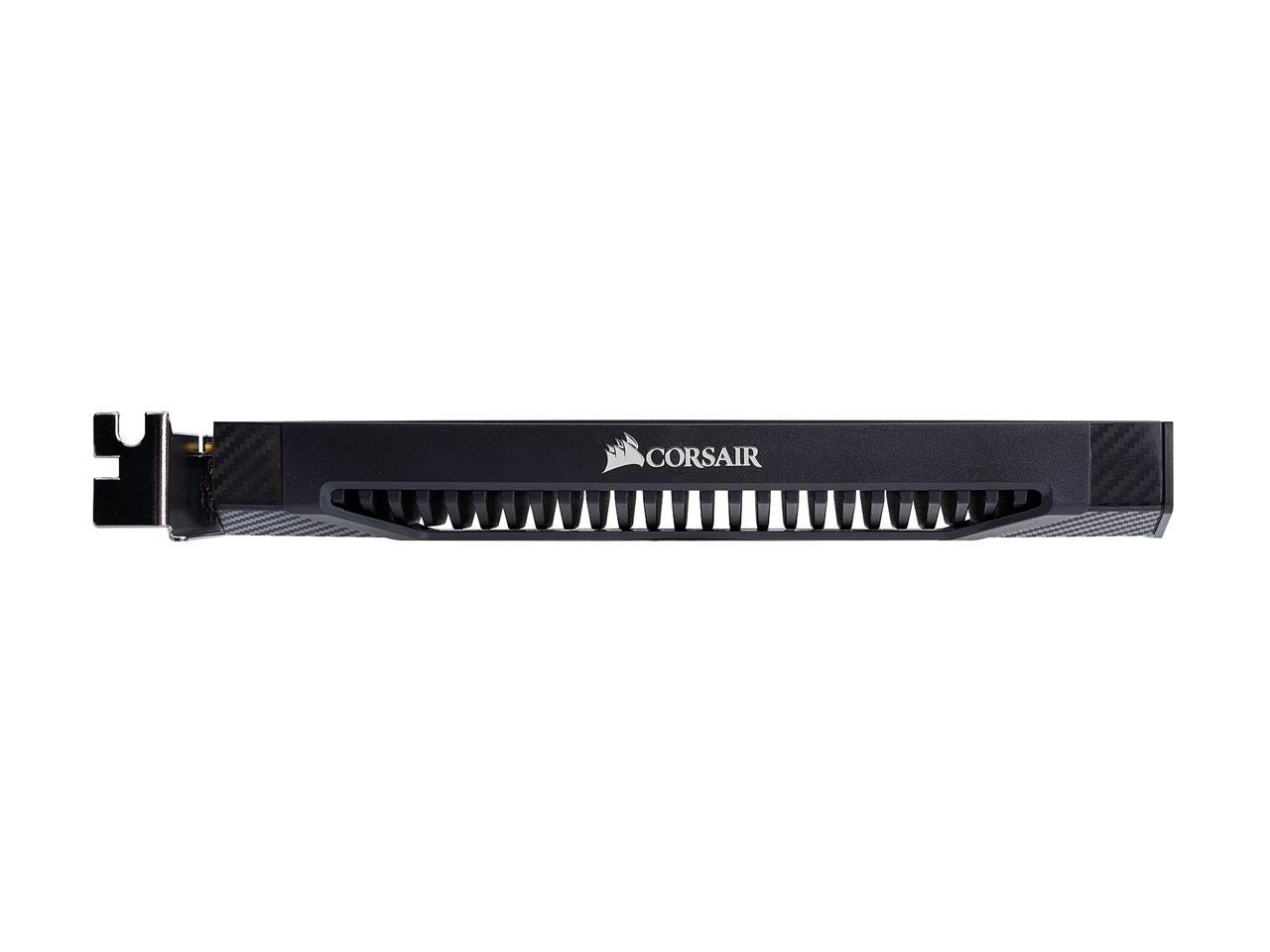 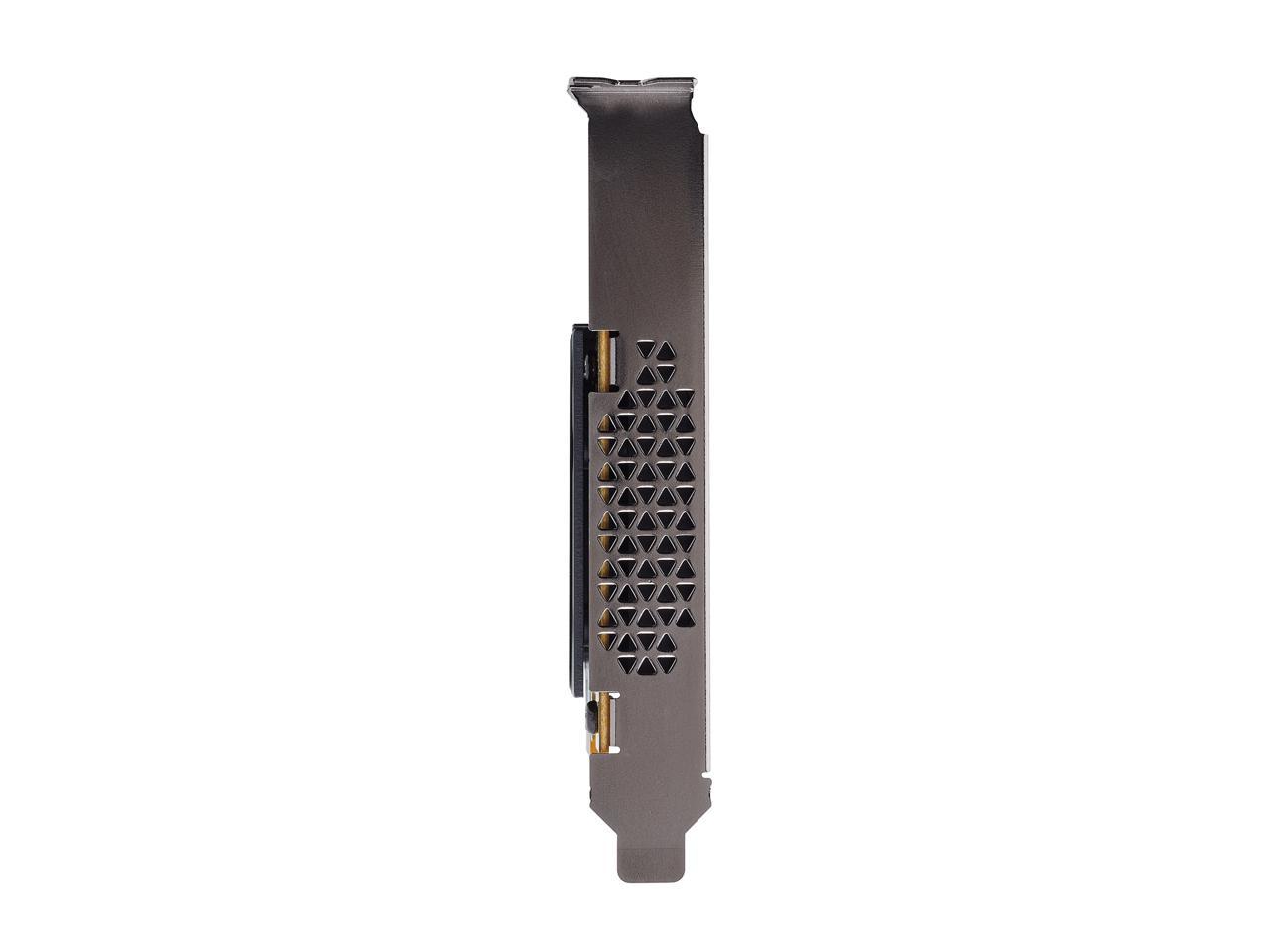 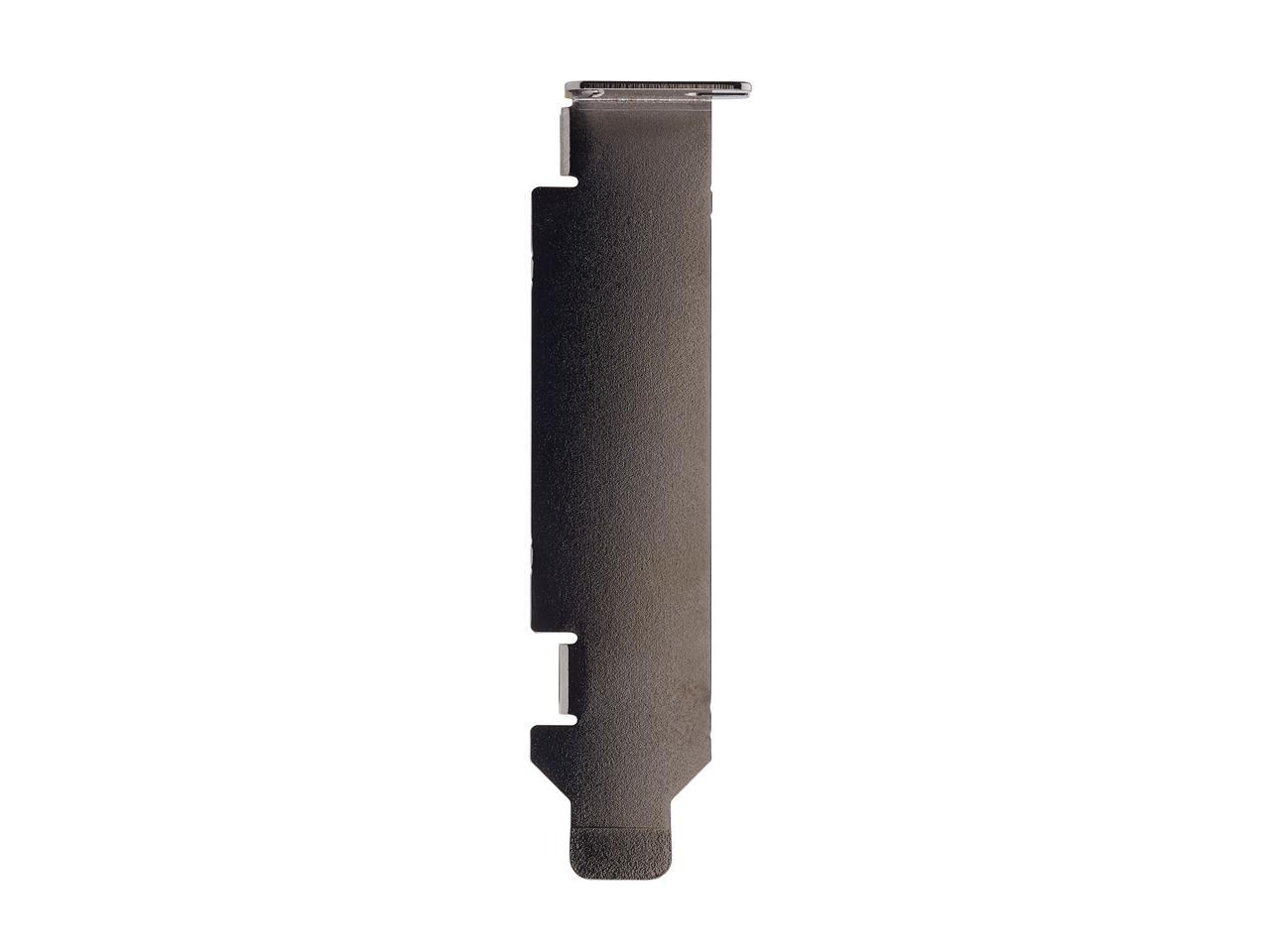 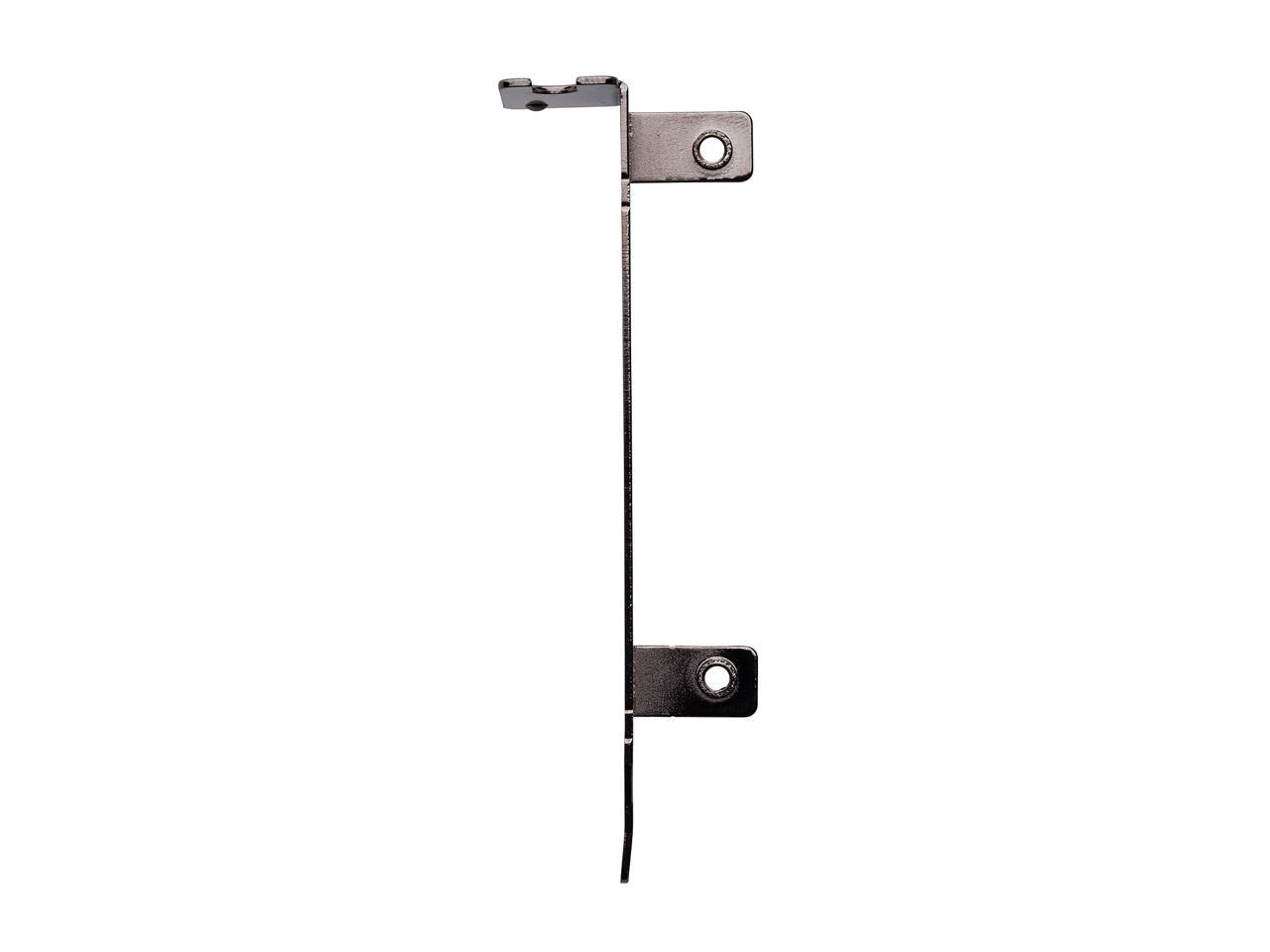 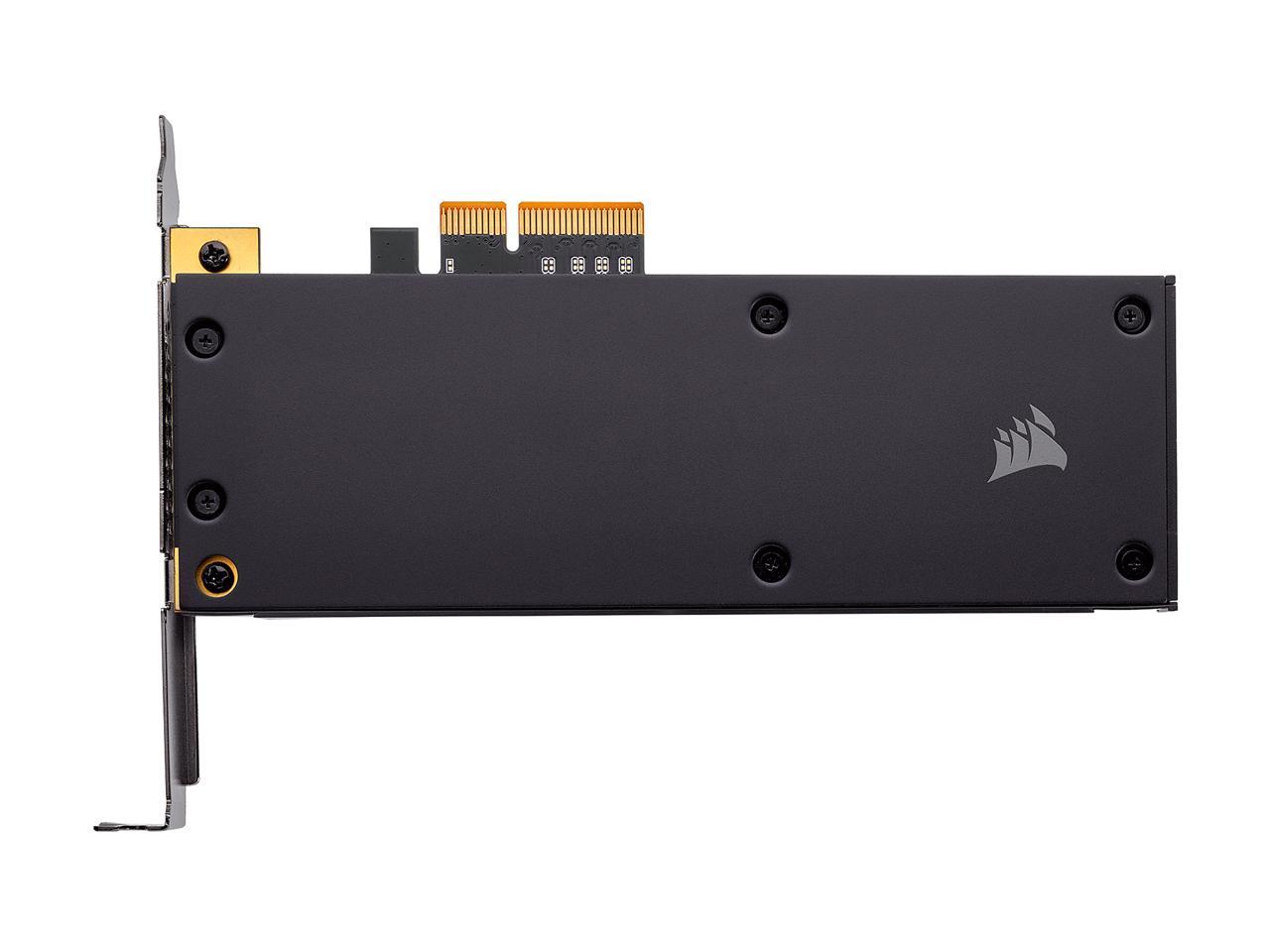 Learn more about the Corsair CSSD-N800GBNX500

Pros: Purchased this SSD and placed in external StarTech TB31PCIEX16 Thunderbolt 3 PCIe Expansion Chassis in order to use Mac OS instead of the iMac internal spinning hard drive.......FAST!!! Running the entire operating system on this SSD via Thunderbolt cable. Consistent super fast read and write speeds even under heavy work loads including 4k video editing and large file transfers!! Heatsink built into this SSD prevents thermal throttle slow down that occurs on similar M.2 SSD's

Cons: Price is higher per Gig vs SATA SSD's