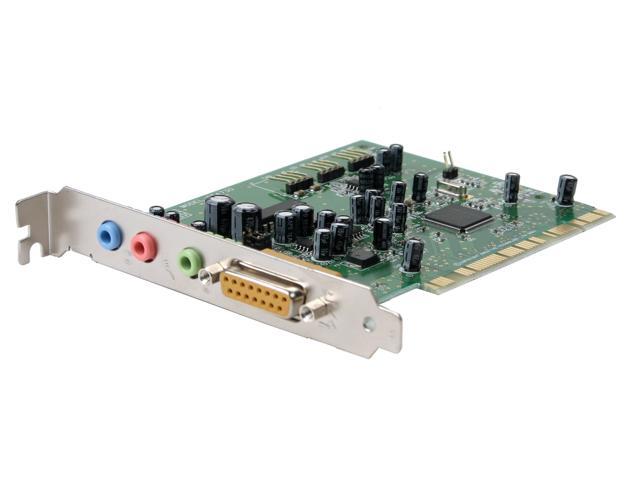 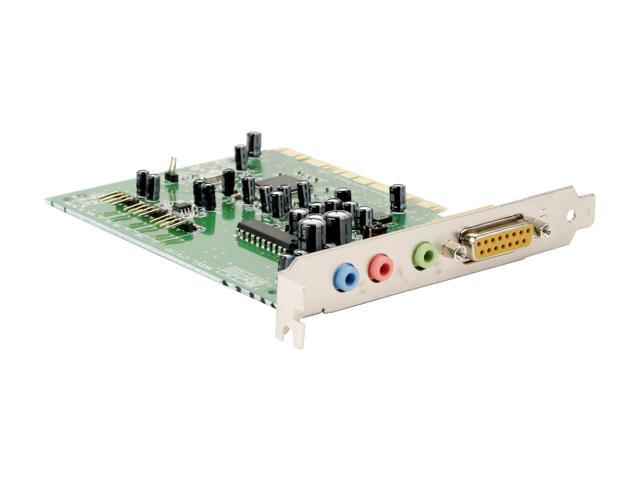 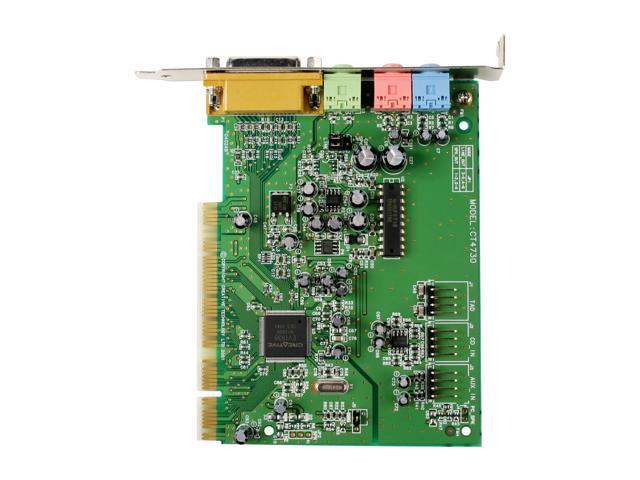 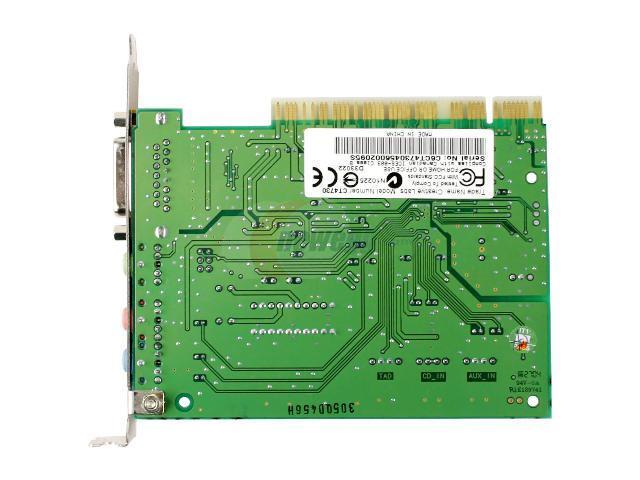 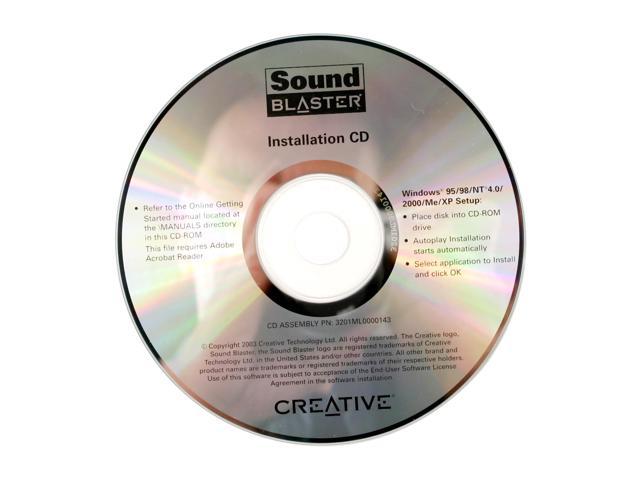 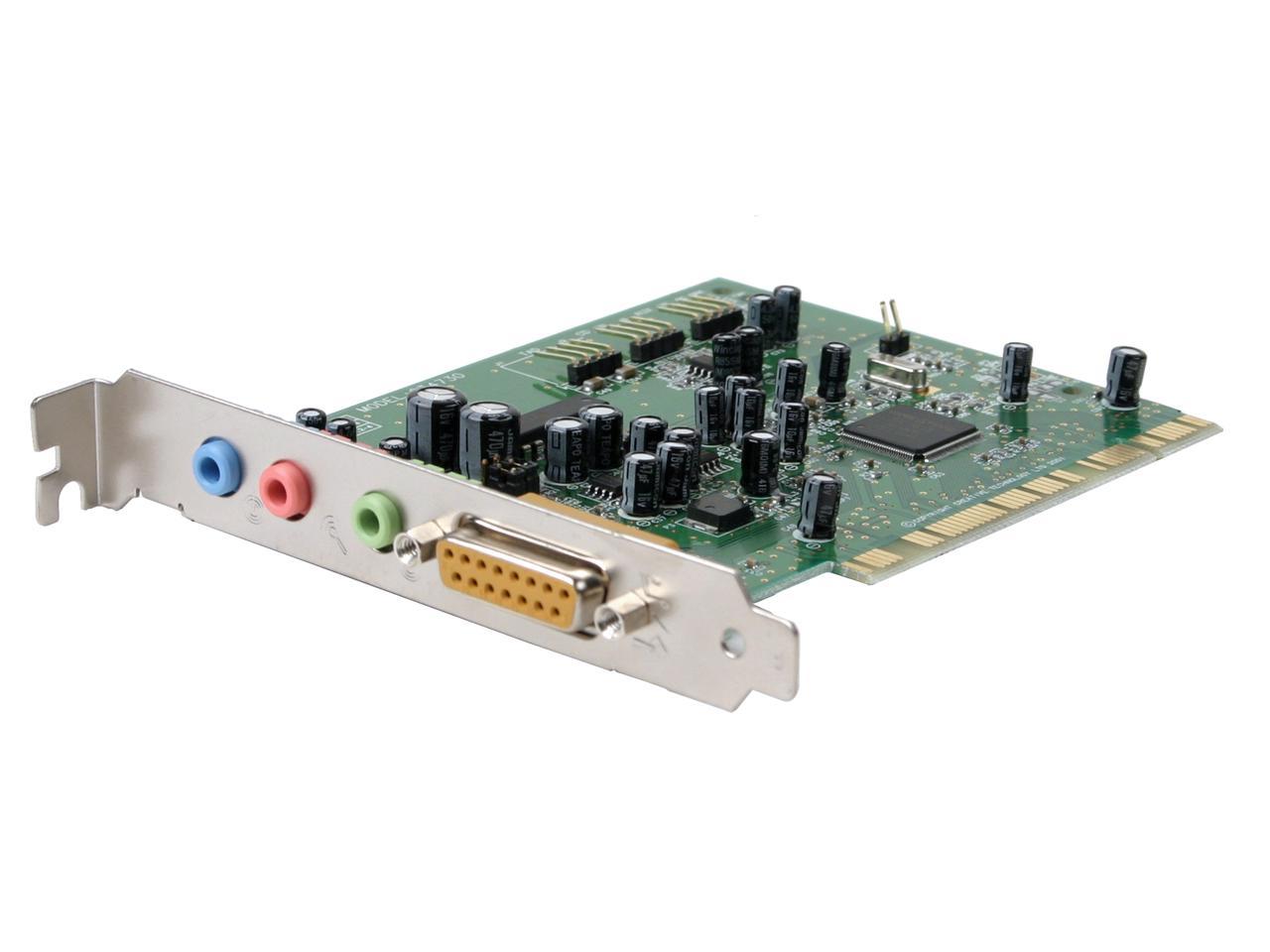 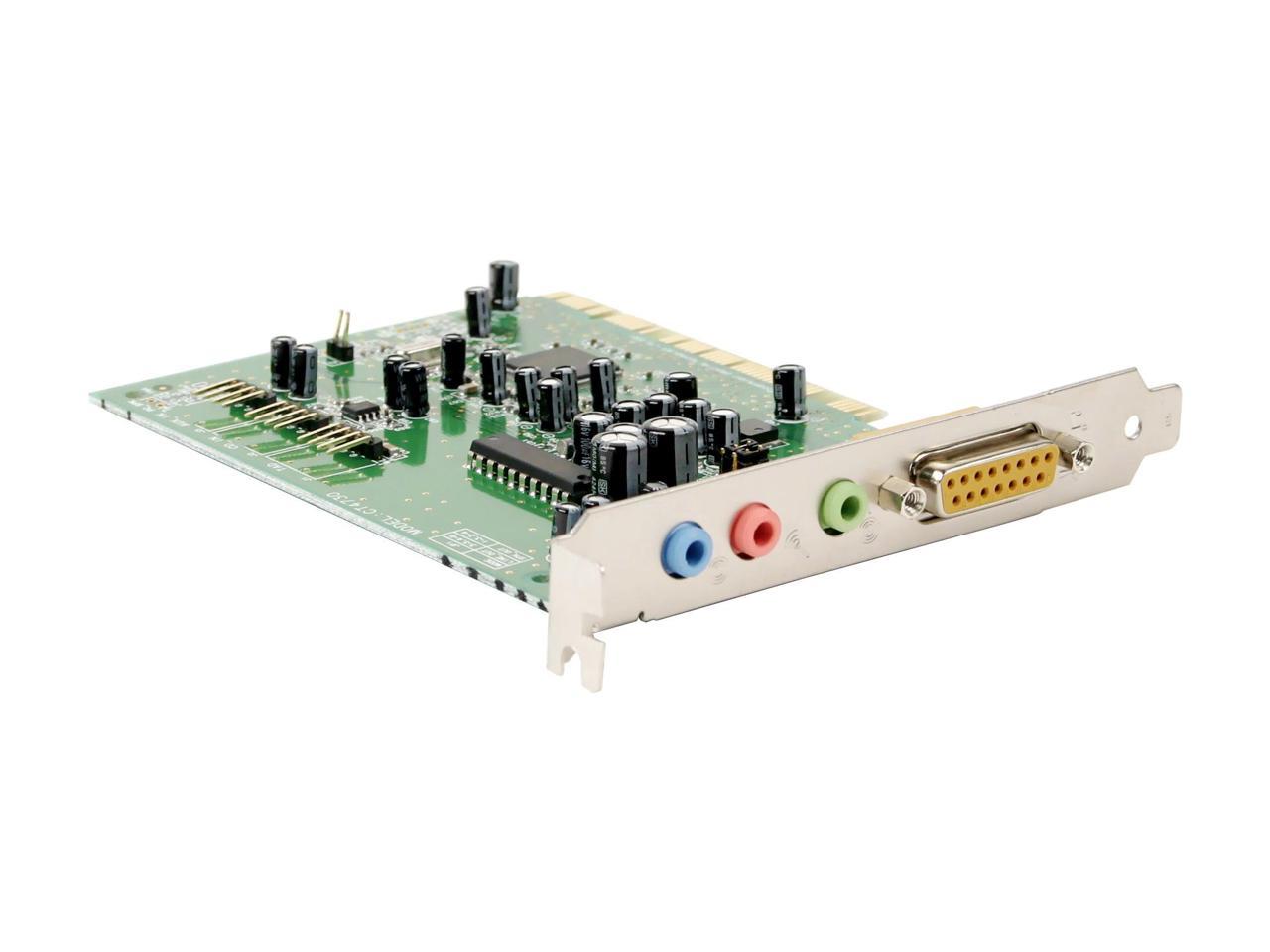 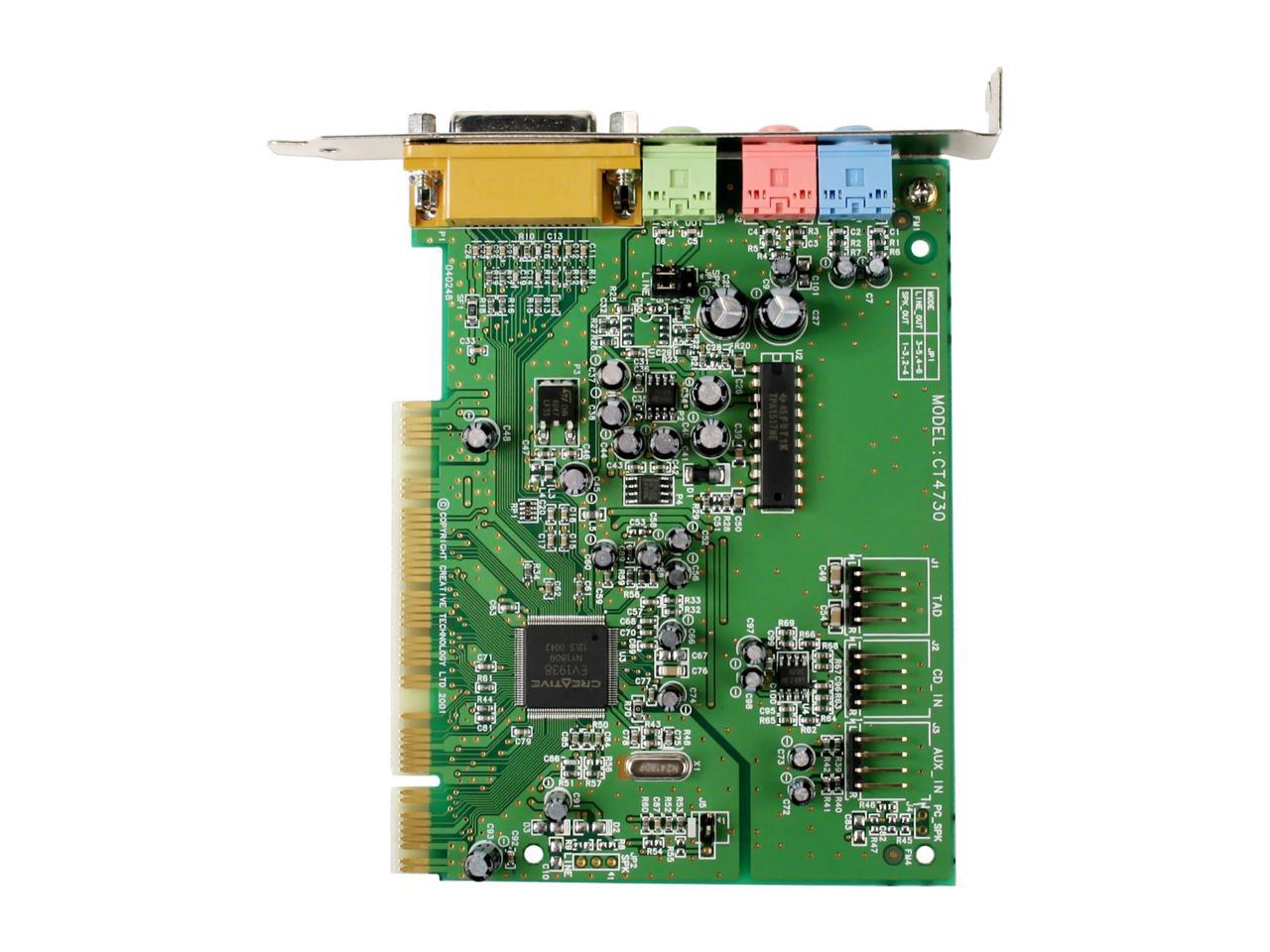 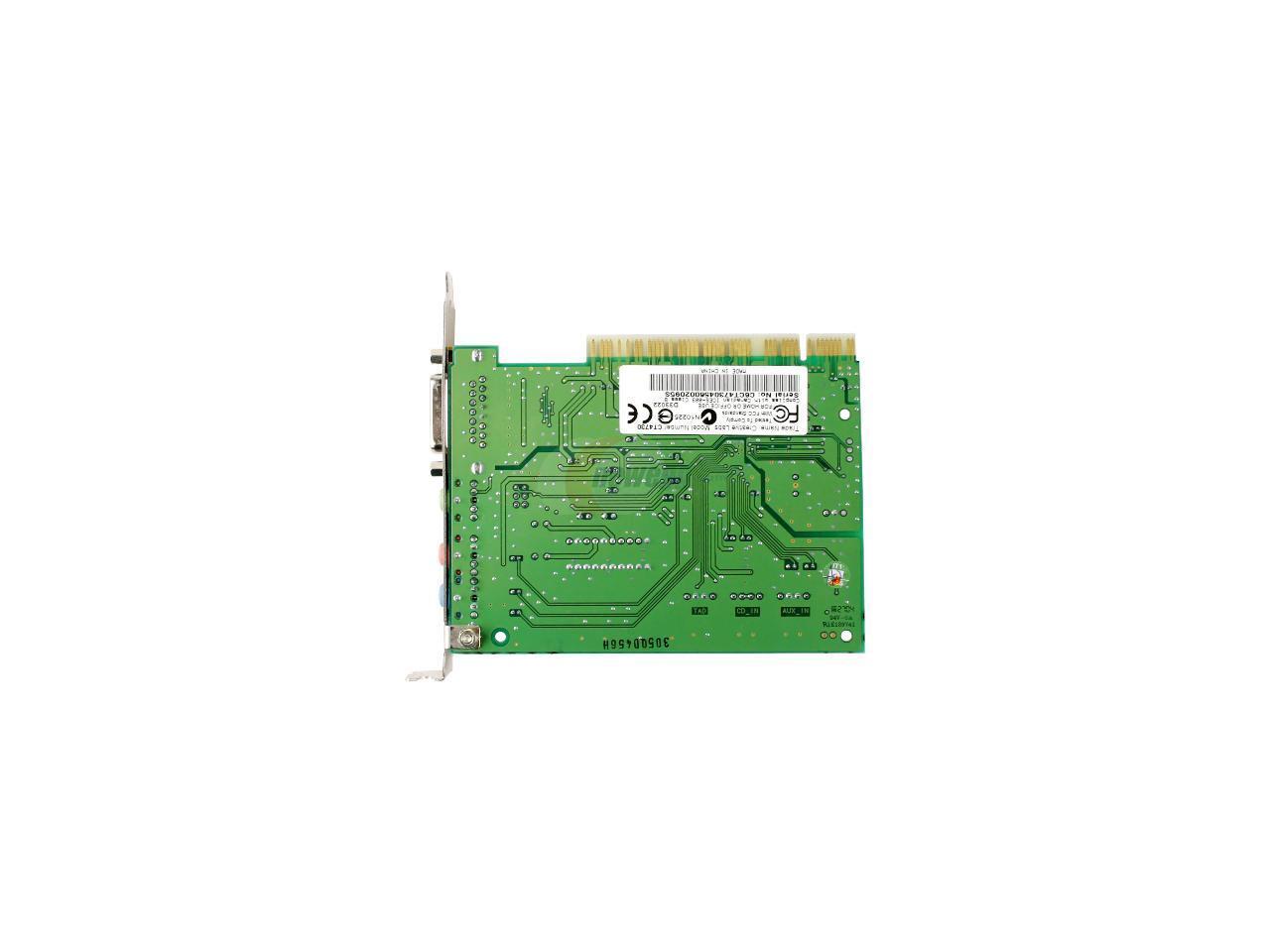 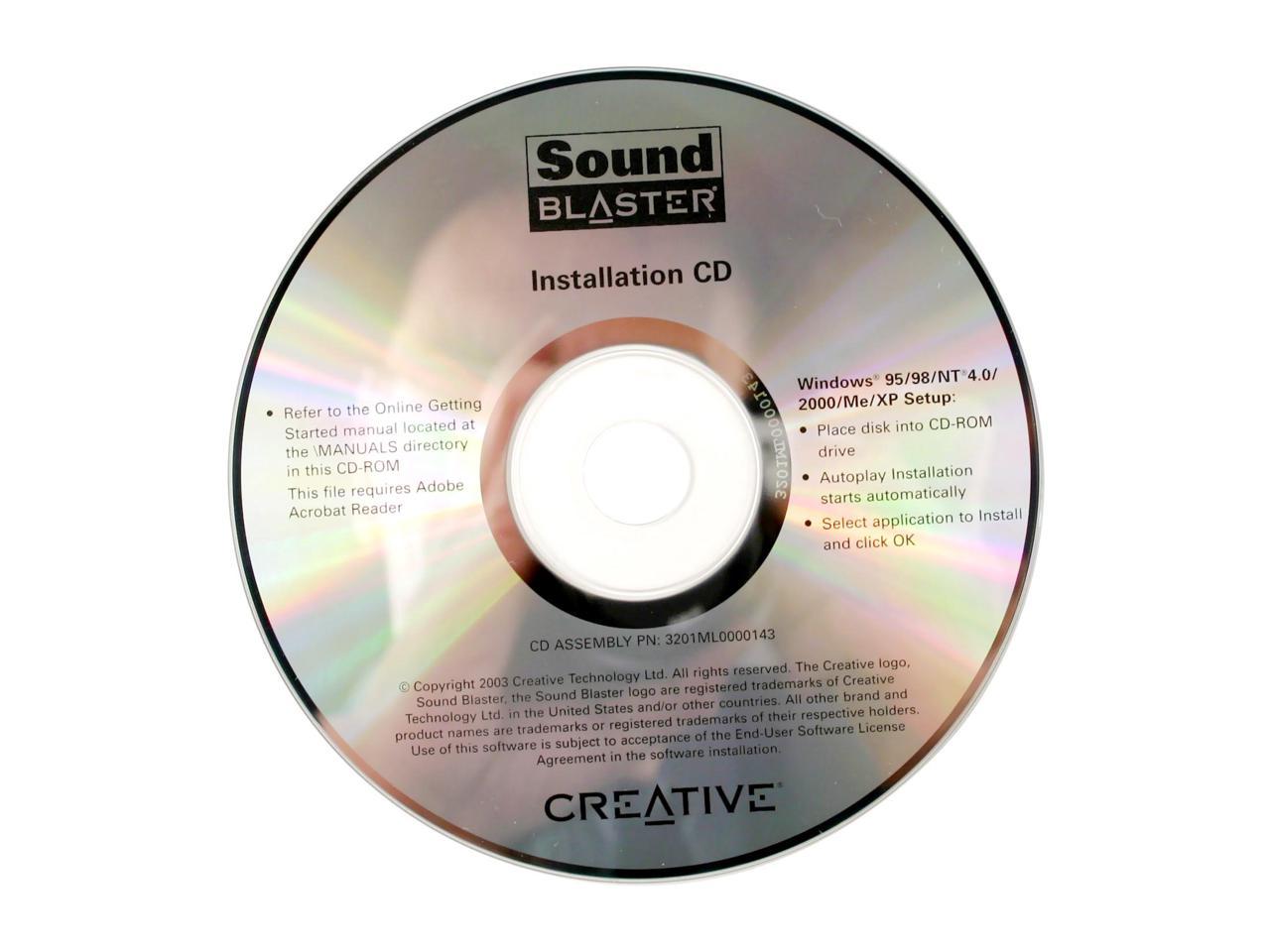 Pros: Installed card and booted PC and Windows XP did not have the drivers so I inserted the CD it came with and it worked.

Cons: The only nicer thing could have been Windows XP finding the card and installing the drivers on its own.

Overall Review: Would buy this item again no problem.

Cons: doesn't serve Iced Tea on hot summer days and it won't walk my mothers dog....as old sound cards go it wasn't made for xp or windows Vista.. so don't even think about it!!

Overall Review: If on the other hand your doing refurbishing of old pcs so you can Wing Commander your way across the galaxies then this is your card. current install; Gateway Pentium 133mhz 128 meg 72pin dim at 60ns, ATI rage II 2 meg vid card, 2 gig hard drive, Win 98SE, you old timers will know what I just said.... The older the fiddle, the sweeter the music.

Cons: Drivers were NOT on the CD. Received Blue Screen of death during installation repeatedly.

Pros: Good Card for the price. Pluged it in, booted it up and let there be sound!

Pros: Sounds good for the most part but I have heard some static at times, not sure why. Received it in 4 days.

Cons: The card didn't come with an installation CD which makes things difficult when creative offers no support for this card anymore. Called Newegg cust serv and they are supposed to send out a CD even though after much searching I found a driver on driverguide.com under Creative Labs card model CT4730 (ct4730.zip submitted by Theresa). I don't know if this is the same driver I will get on the CD but it seems to work for now

Overall Review: A decent and inexpensive replacement card when your onboard audio isn't working.

Overall Review: Does exactly what it should - put out sound. For anyone just looking for a no-frills card that puts out quality sound, this'll do the job with no problems.

Cons: Have not had any problems yet.

Overall Review: Not for a serious sound system. This is suitable for traditional PC sounds.

Pros: I've used these before and just bought another one to go into a "rebuild" system I'm putting together with some old components to serve as a file-server. They DO work. Older Creative technology was, if cruder, also much more reliable than current versions are. THERE ARE DRIVERS FOR THIS: For instance, if you're using 98SE, use this link: http://us.creative.com/support/downloads/download.asp?MainCategory=1&nRegionFK=&nCountryFK=&nLanguageFK=&sOSName=Windows+98SE&region=1&Product_Name=16+PCI&Product_ID=38&modelnumber=&driverlang=1033&OS=3&drivertype=0&x=20&y=16 You're just gotta read. Creative's site says that this is out of coverage... so END USERS ARE LIMITED TO SUPPORT FROM STUFF THAT'S ALREADY ARCHIVED. (Which includes what you see here.) All ya gotta do is READ, people. (rolling my eyes)

Cons: Obviously this IS "old" technology. It doesn't have 7.1 support, it doesn't have EAX, and it won't make you a sandwich with a nice cold iced tea, either. It is a good, serviceable sound card if you are using anything through Windows XP 32-bit, but it isn't directly supported on the 64-bit version, the media center version, or Vista. If you expected it to be, you were deluding yourself. It's ALSO fully supported in Linux and all its siblings without any additional support. It runs under BeOS still, for crying out loud! For legacy compatibility, this is your card. If you want the greatest feature set available, look elsewhere.