Feel 100% satisfied with your purchase -- with no restocking fees & no return shipping costs* within 30 days of delivery. Learn More
This item is currently out of stock and it may or may not be restocked.
Out of Stock
Add To ListFound on 22 wish lists 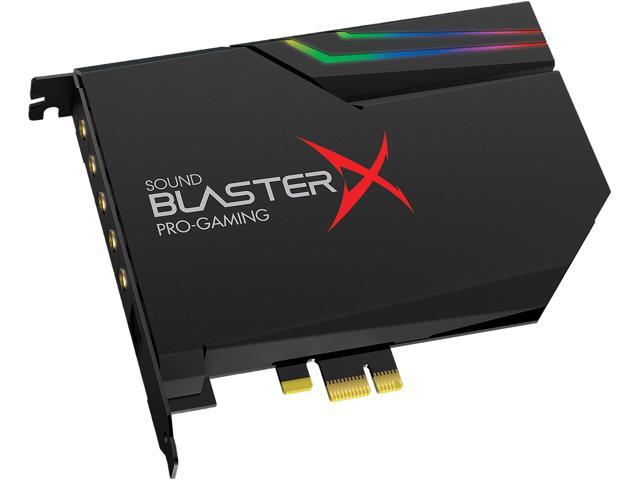 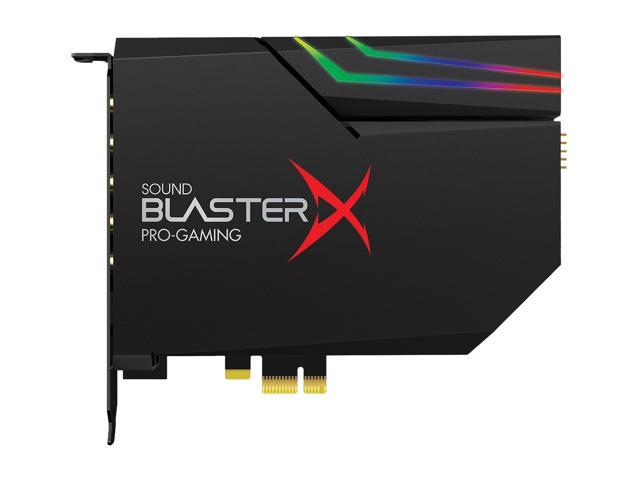 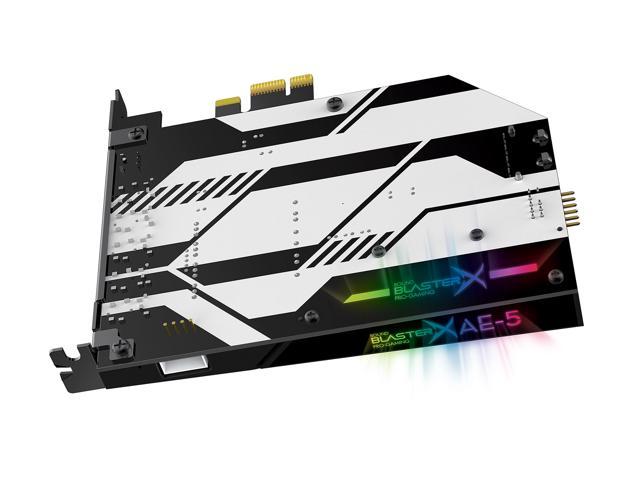 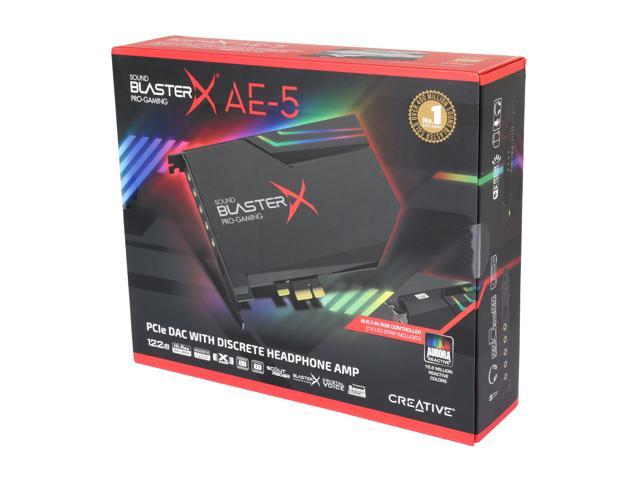 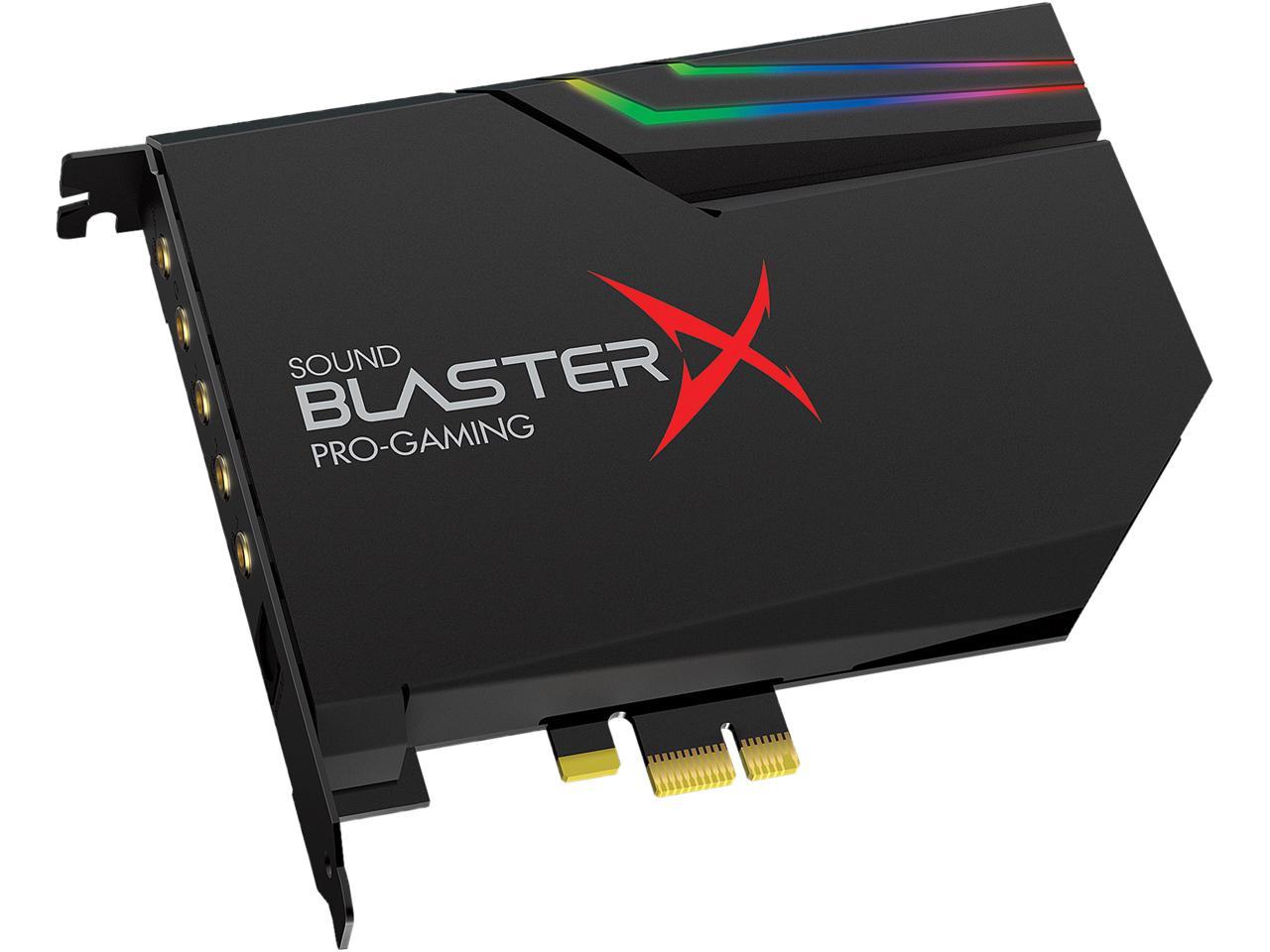 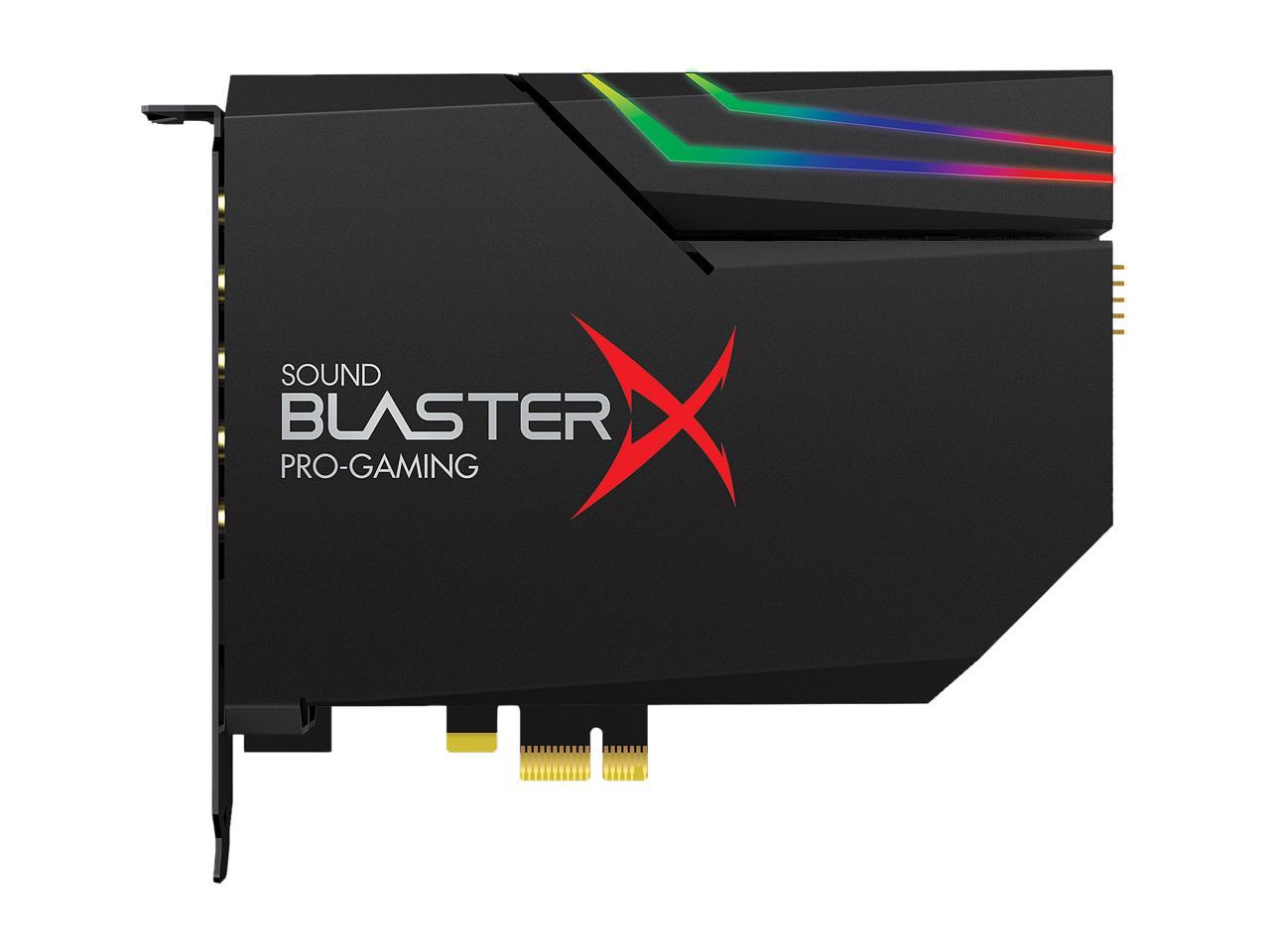 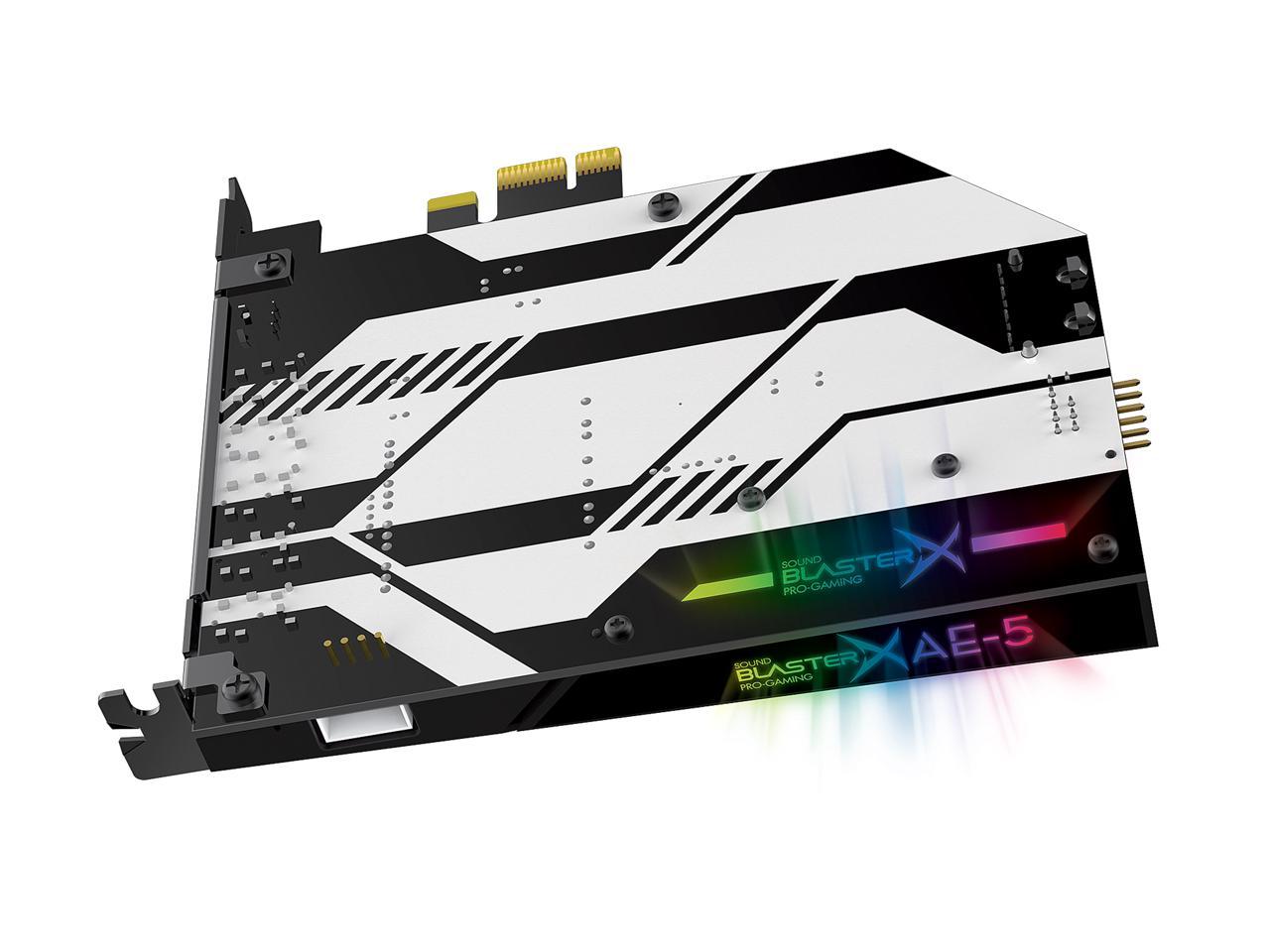 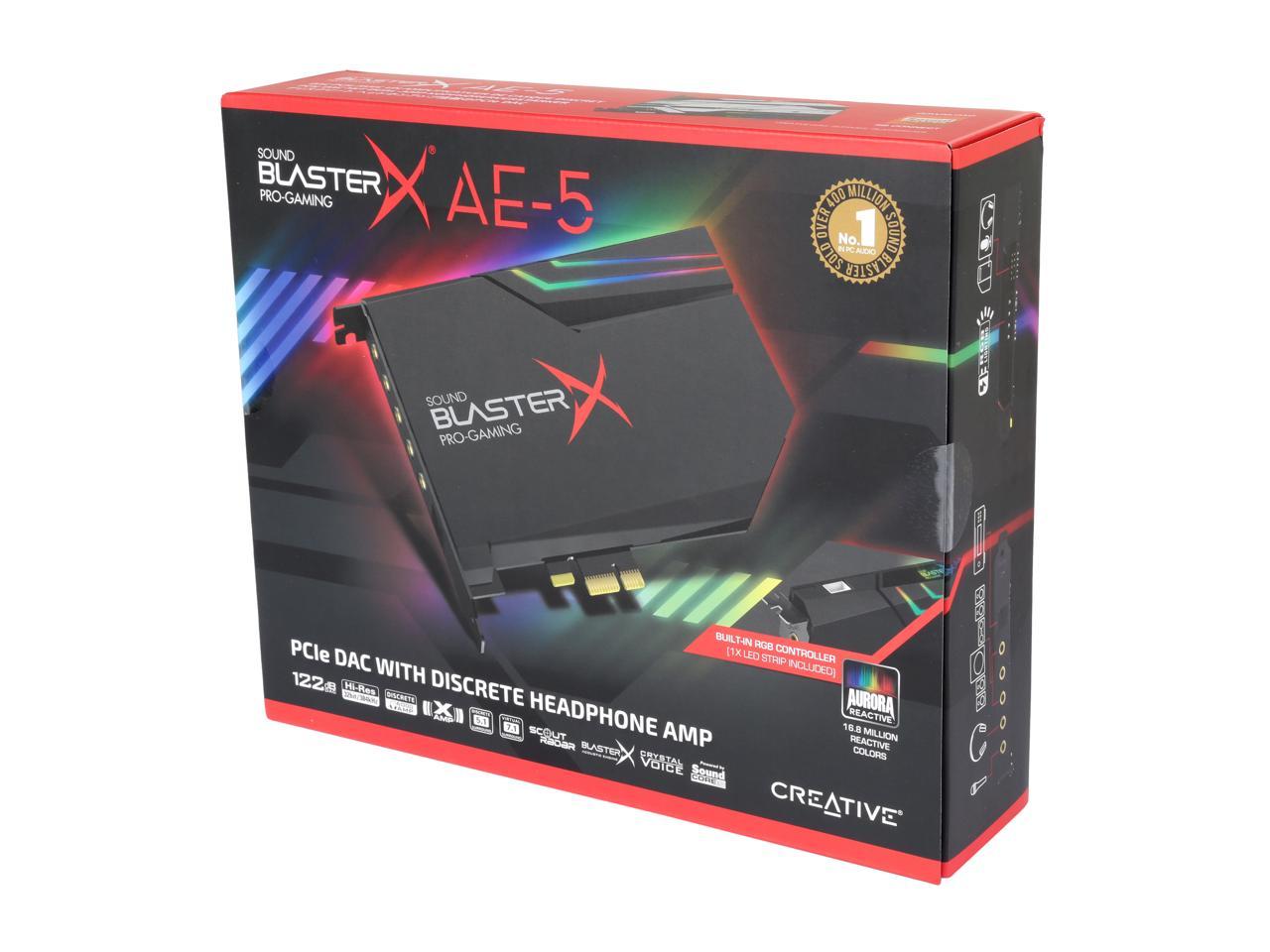 Pros: Easy install and the color goes good with my other peripherals. The software is easy to use and has a lot of functions to play with to dial in the audio the way you want it to sound.

Cons: The RGB strip that comes with it was DOA. Why are we still using 4 pin Molex power connectors in 2020?

Overall Review: I bought it for better sound than what is integrated onto my MB and it is such an improvement.