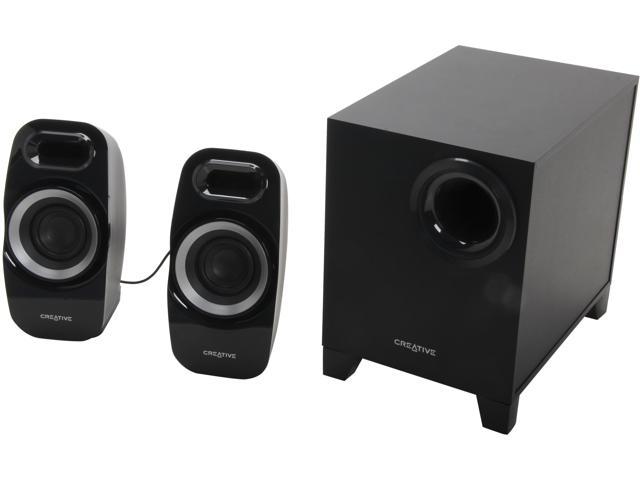 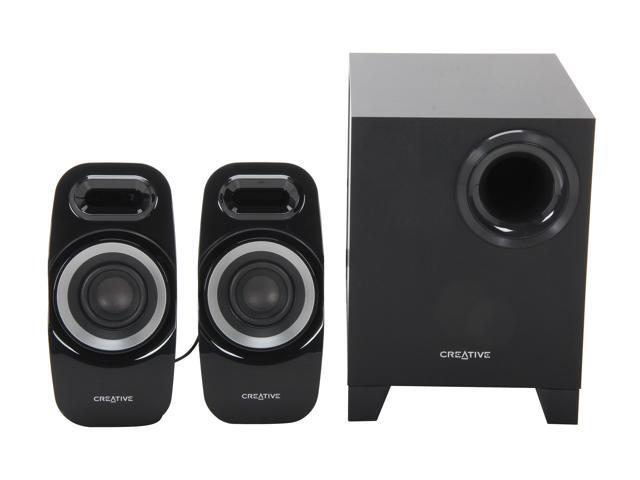 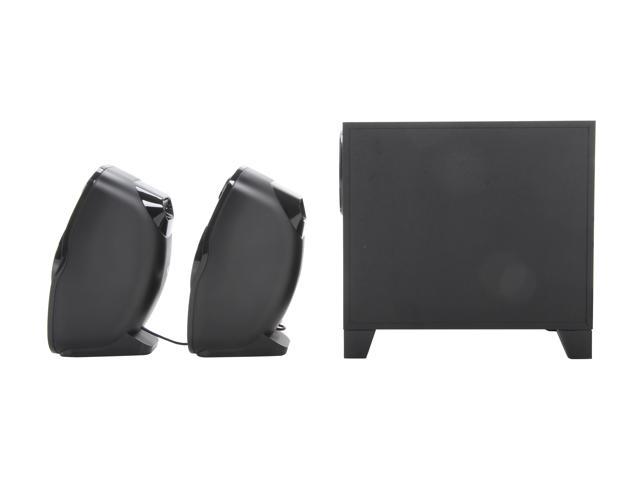 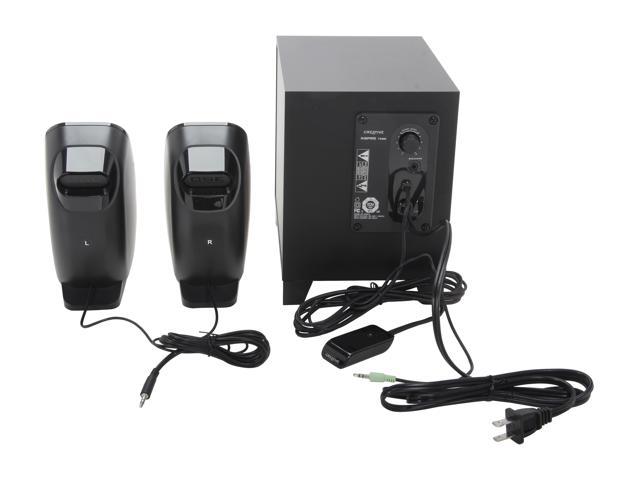 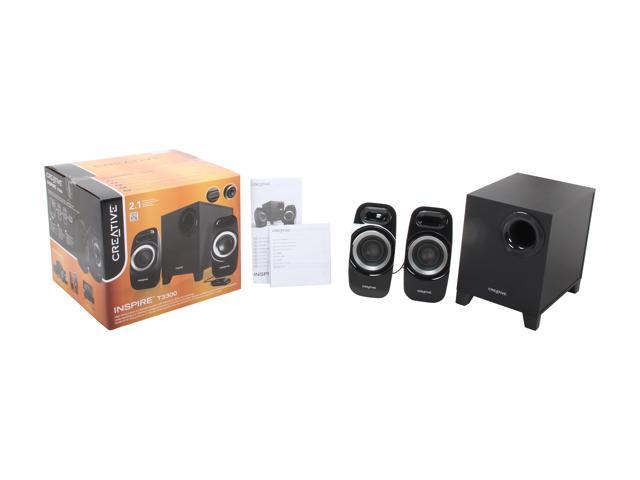 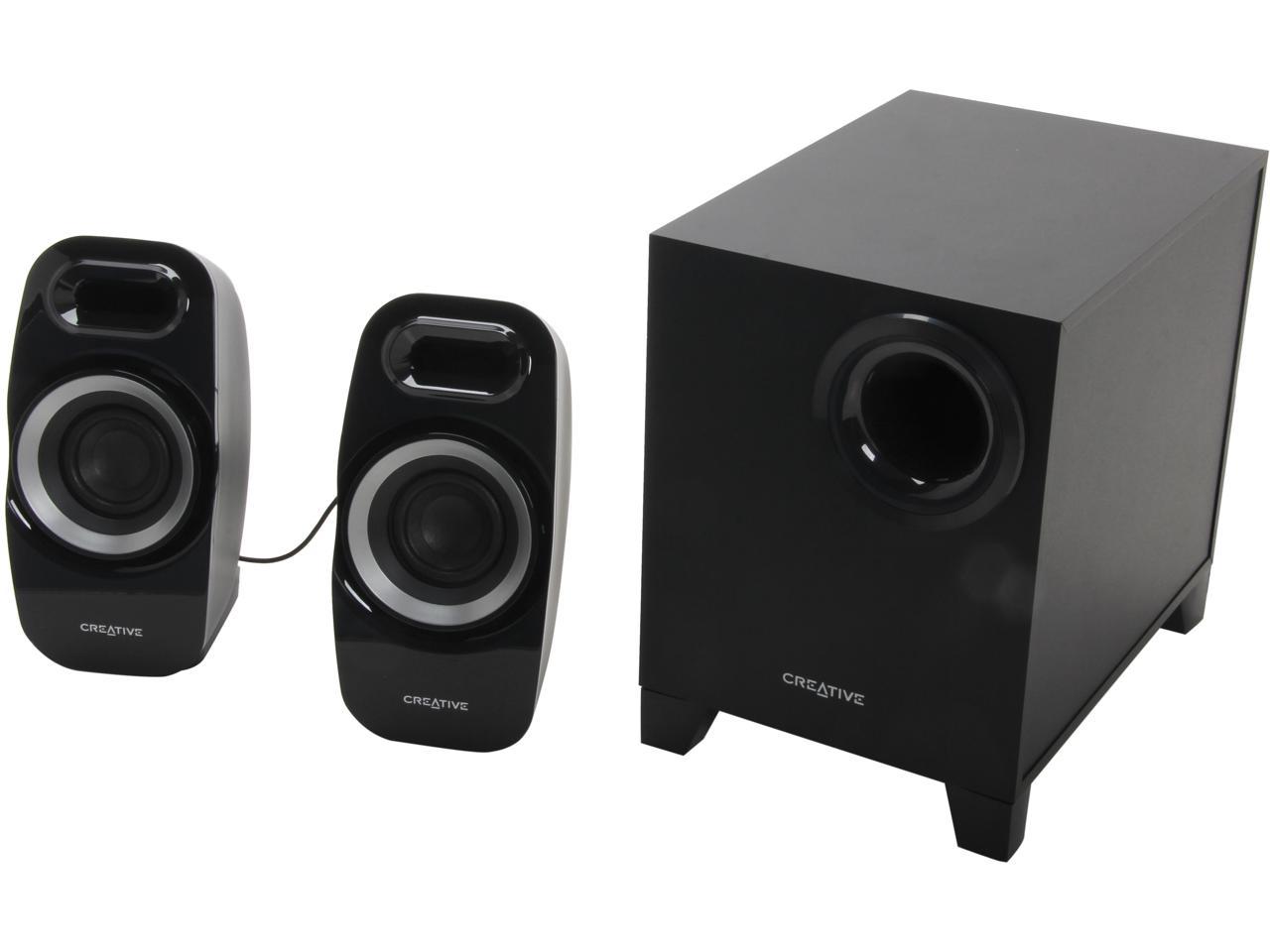 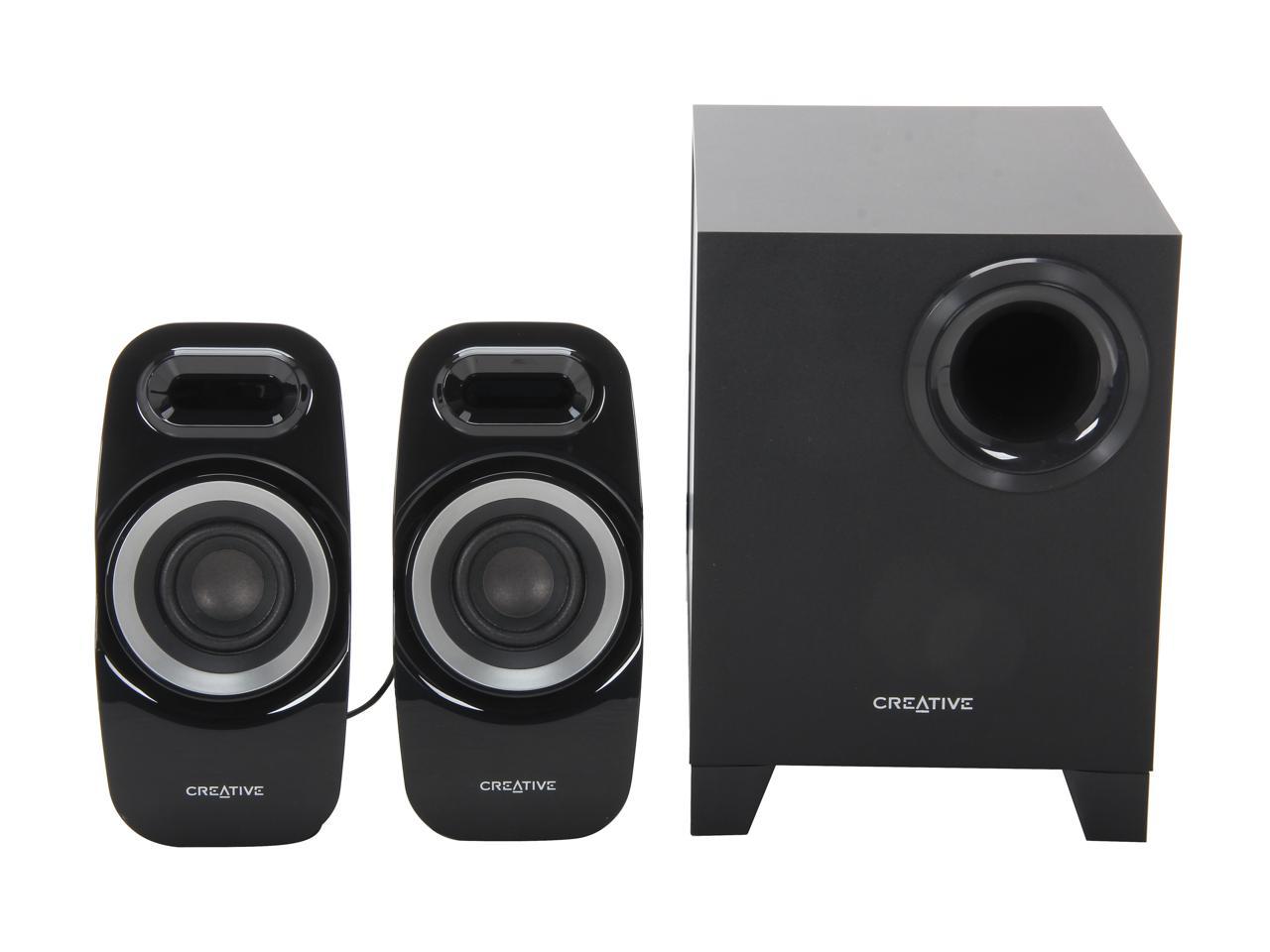 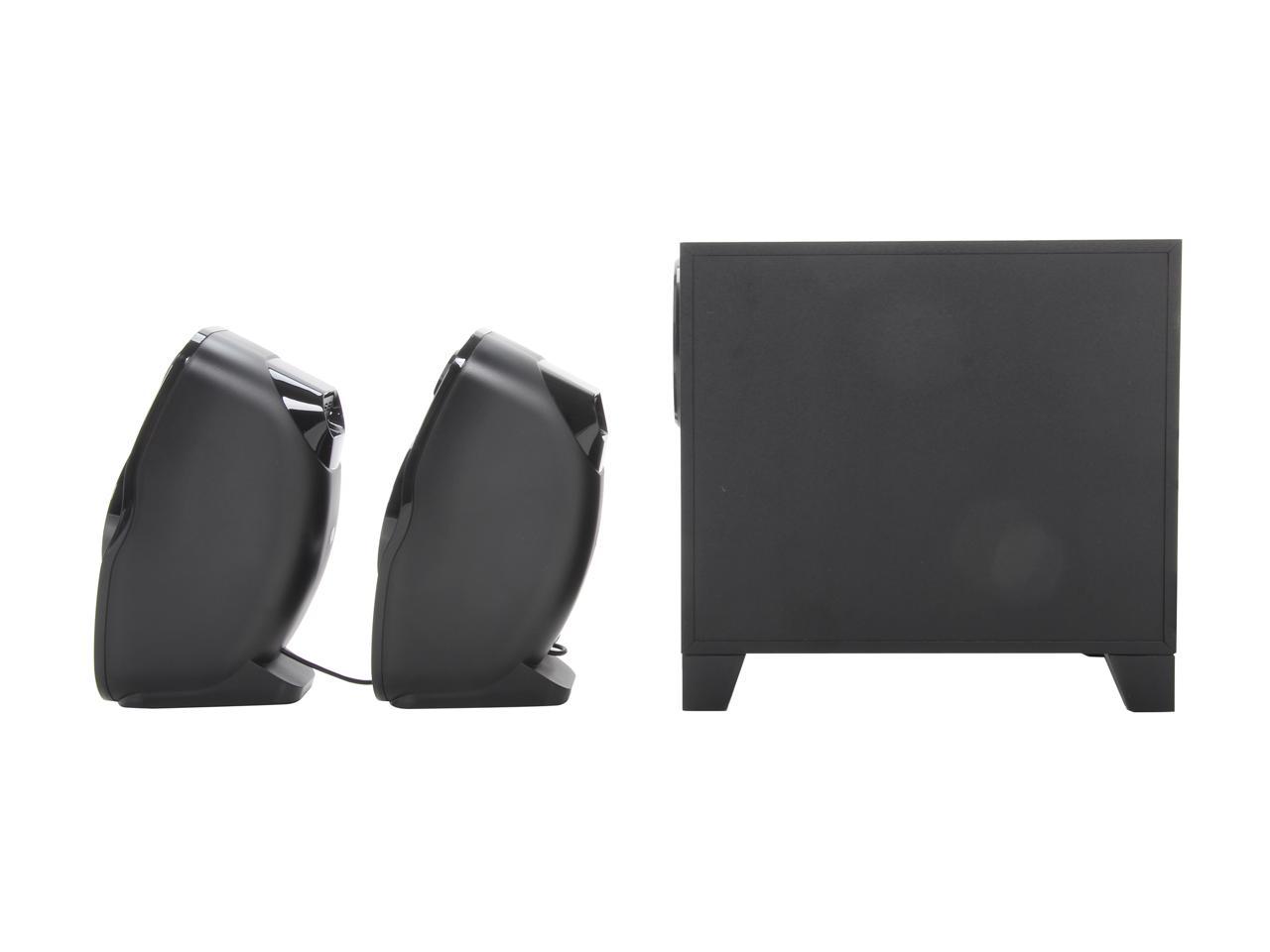 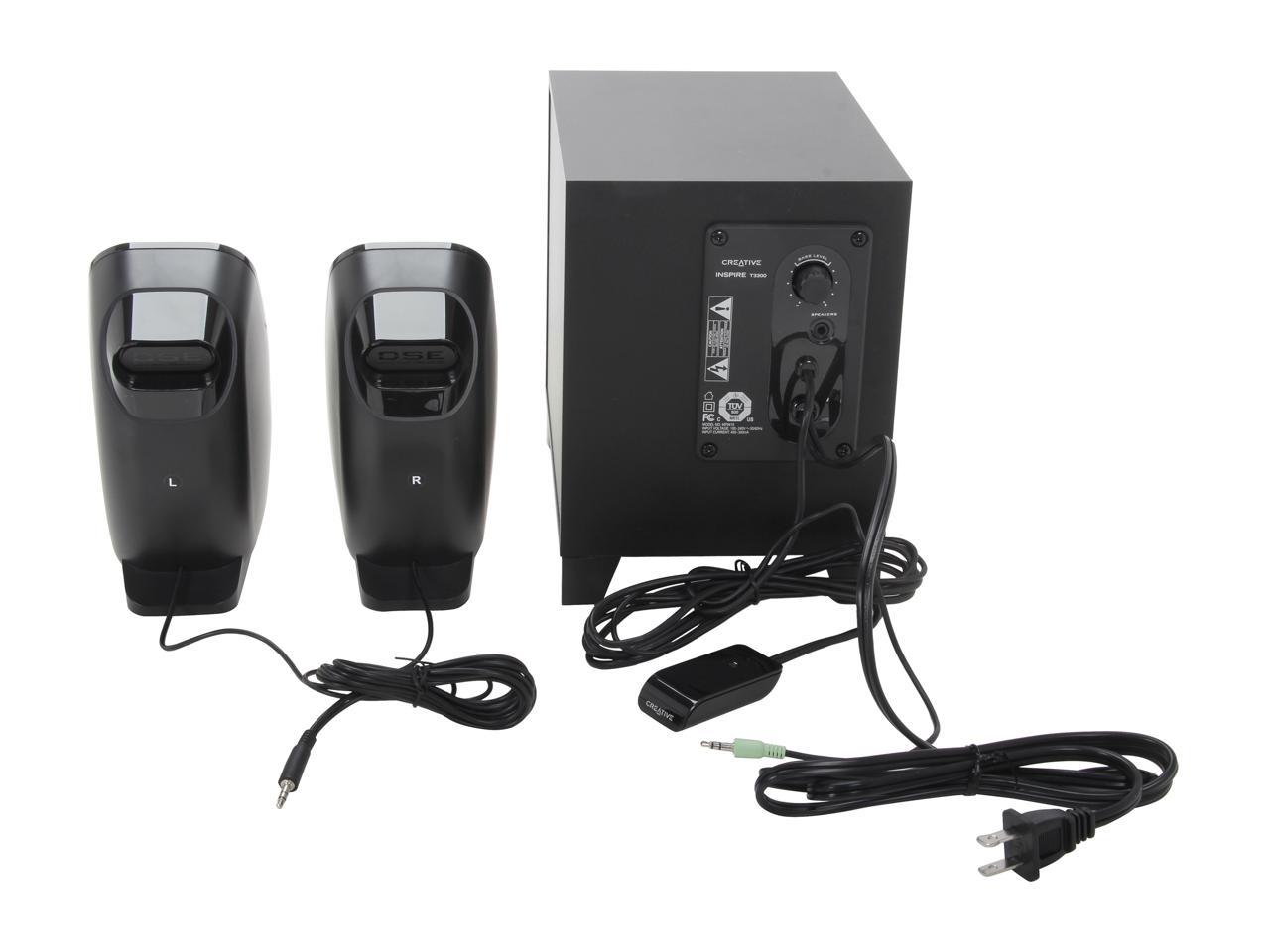 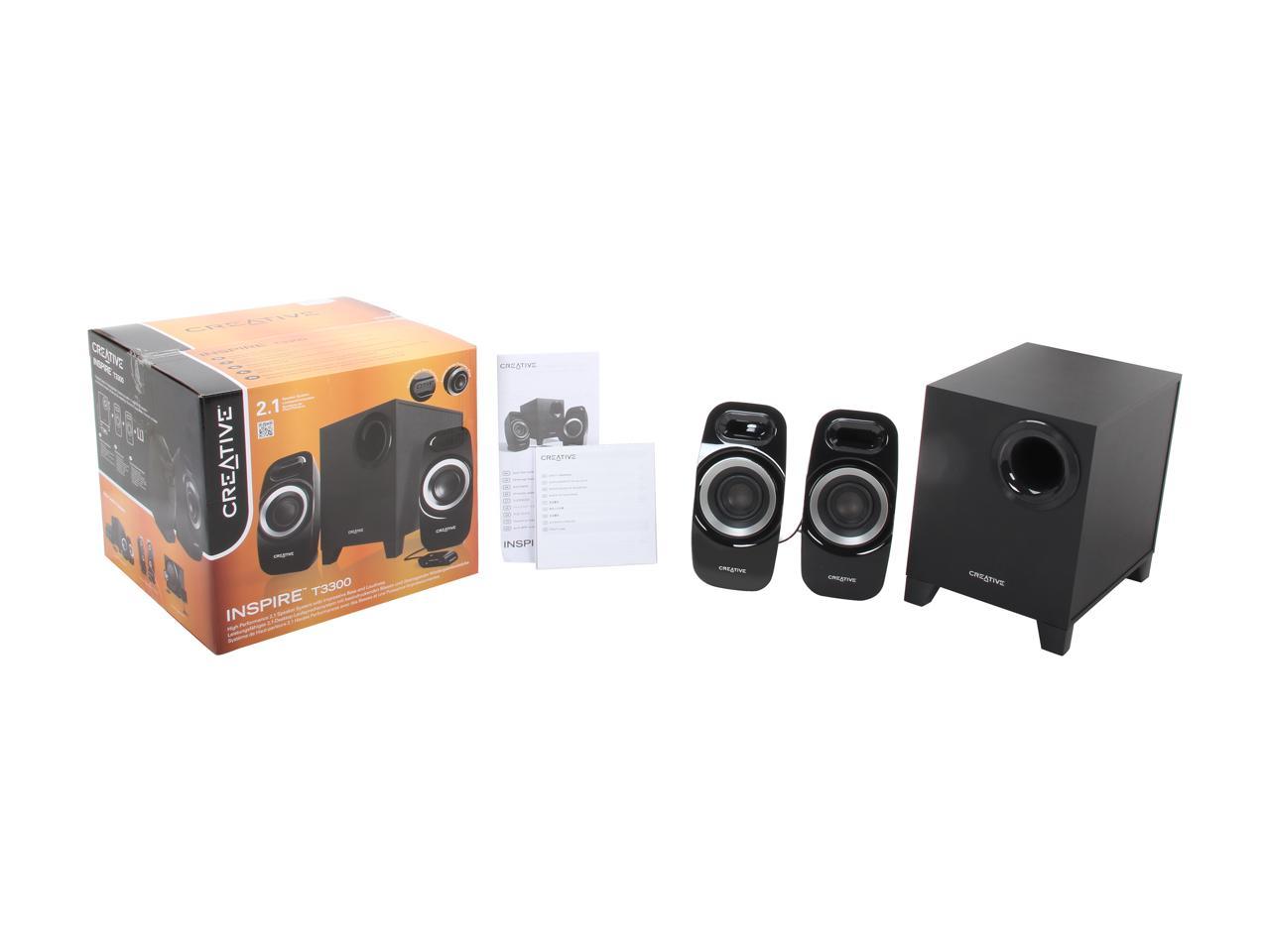 Pros: -Fantastic, clear sound. I'm a bit of an audiophile, and spent a whole weekend researching detailed specs on 2.1 sound systems, eventually concluding that this was the best choice in my price range. This was back in late 2013, but the speaker scene actually doesn't seem to have changed much since then. I've bought an absurd number of speakers over the last decade, searching for a decent sounding pair to replace my nice old Altec Lansings from 2000 with, and finally found what I was looking for with these. -A bass volume knob to crank it up (or avoid waking up the neighbors). -Plenty of bass. I usually have to leave the bass knob at around 1/2, maybe 2/3 at most. More than that and it actually has too much bass. -Wired volume knob, for (somewhat) remote operation. -Decent price. -For the quality, they certainly don't need too much electricity. I've also got a 200 watt sound system that doesn't sound nearly as good as this 27 watt one does (and for less than half the price).

Cons: -It is a bit annoying that the bass volume is on the amp itself, but I just tweaked it a few times until I found a setting I liked and usually just leave it there. -The wired remote has a rather limited range, not that I usually need it. I did once find a use for it when playing a game co-op with a dual display setup-used an audio splitter and had my friend using these next to the TV. The "remote" could actually just reach him on the couch, so it's not completely useless.

Overall Review: If you're looking for a quality 2.1 sound system for a good price, I'd recommend these. I'd certainly would buy another set-in fact, I have. After three years, my first set developed problems with the volume knob, which upon eventually disassembling I realized was probably my own fault for using white out to mark a spot on the volume knob (which wound up leaking some onto the contacts). So, uh, yeah...don't be an idiot and do what I did. I guess there's still a small chance the problems had nothing to do with the white-out, but even if that's the case I'd still say I got my money's worth out of it. I've had a couple of $20 speaker sets before, and they both lasted about a year. So three years would be worth about $50-and no $20 system is going to have sound quality anywhere even close to these.

Cons: There is no headphone jack. On my setup, volume wheel does not control the volume. It's just an on/off switch.

Pros: I am actually shocked at how well these put out sound. The subwoofer is pretty clear and the satellites sound great, too.

Cons: I don't like the "roll switch" style volume control, plus it's on the cord. How odd. Also, the speakers cones are exposed, which some might like, but I think it looks too modern for my taste.

Cons: replaced a rather expensive logitech z523 2.1 set that was CONSTANTLY buzzing, not one set but 2 different sets..so I gave creative a try

Overall Review: awesome sound for such a little speaker set, currently using it on my HTPC

Pros: Good sound quality. It's not Bose, you get what you pay for. Works well with my daughter's desktop that is used to play games and watch video content.

Pros: Good for a small office or family room. Good sound, easy to use.

Cons: Cables are too short, so it is hard to place speakers on both sides of a 48 inch TV set.

Overall Review: after 1 year left speaker started to squeak and make strange sounds. the most irritating part, the sounds appears only when actual sounds doesn't play e.g. when I type in silence. Now have to replace whole system

Cons: None What so ever.