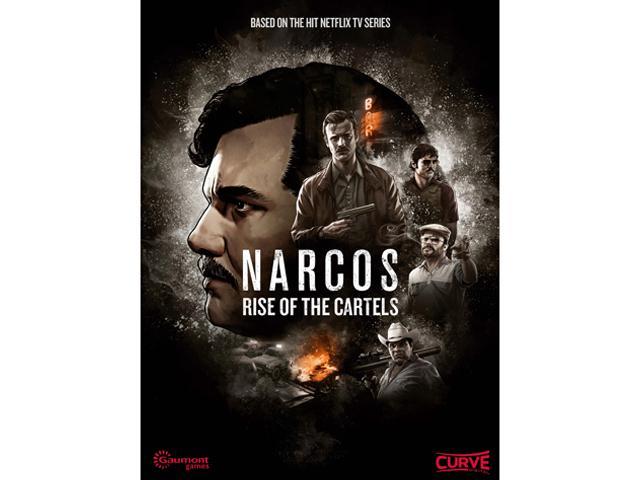 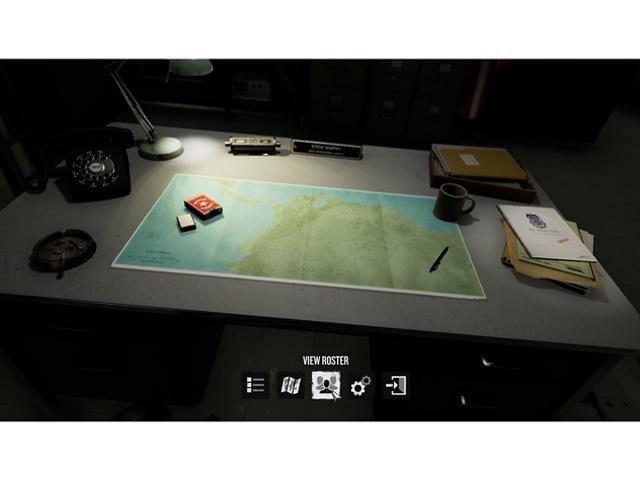 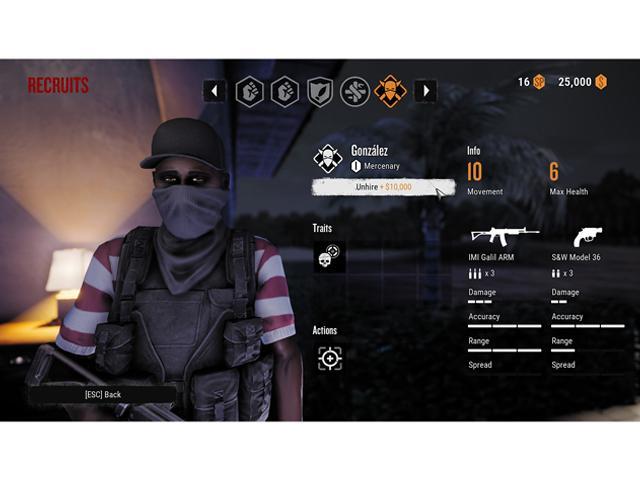 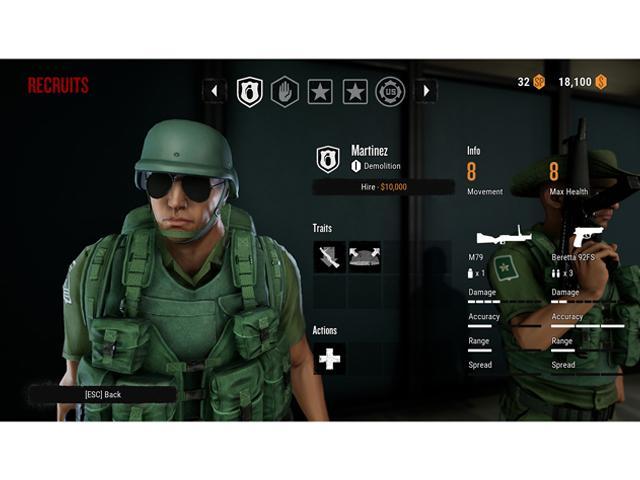 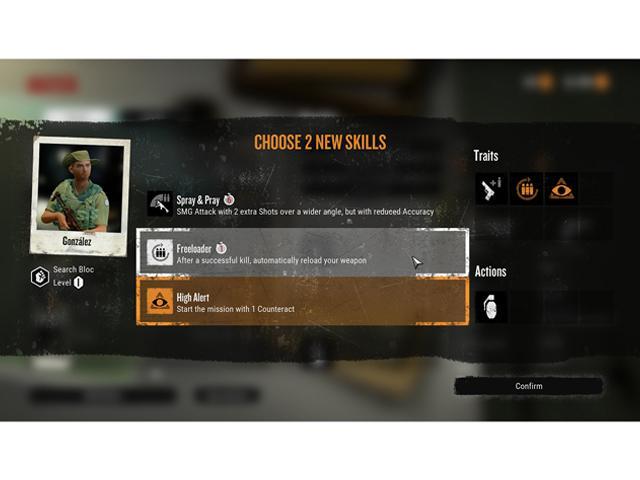 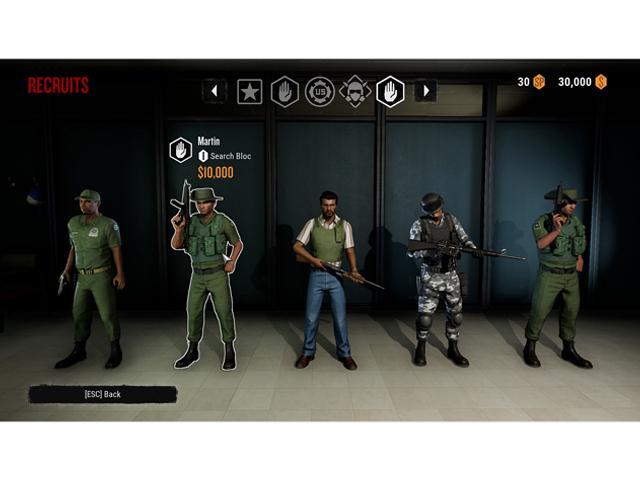 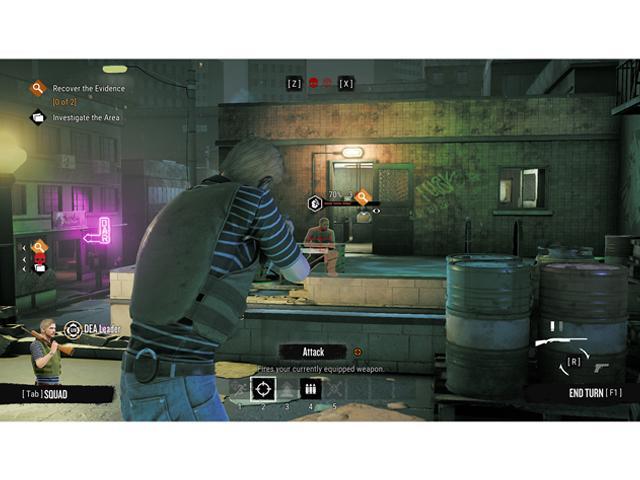 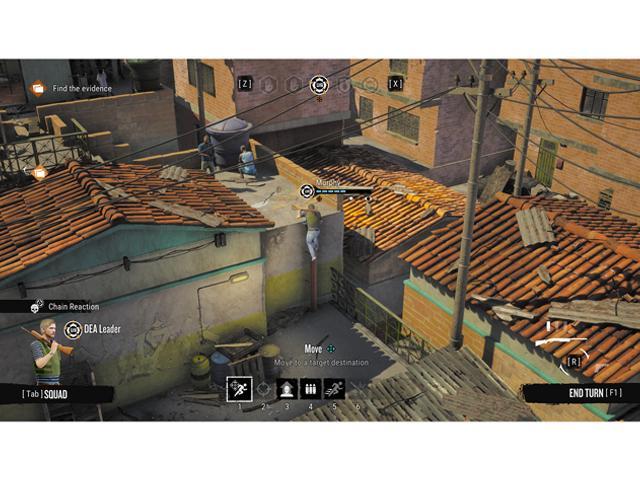 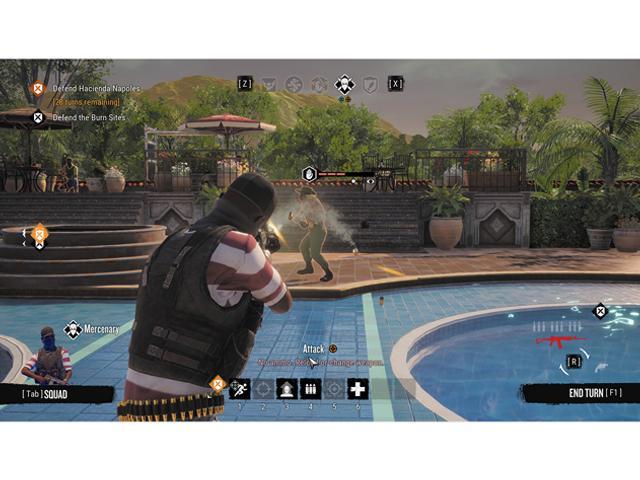 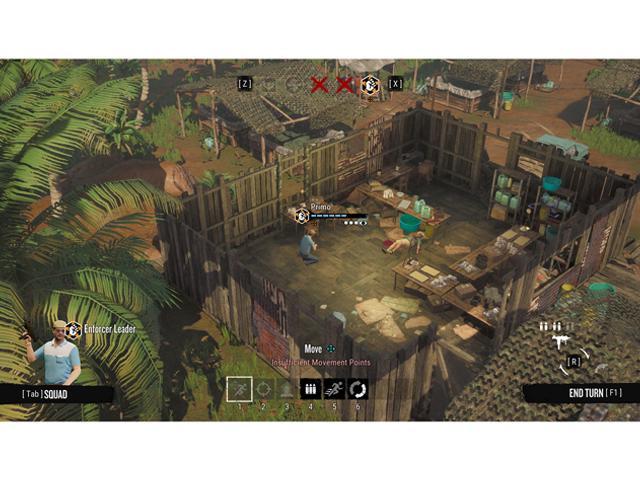 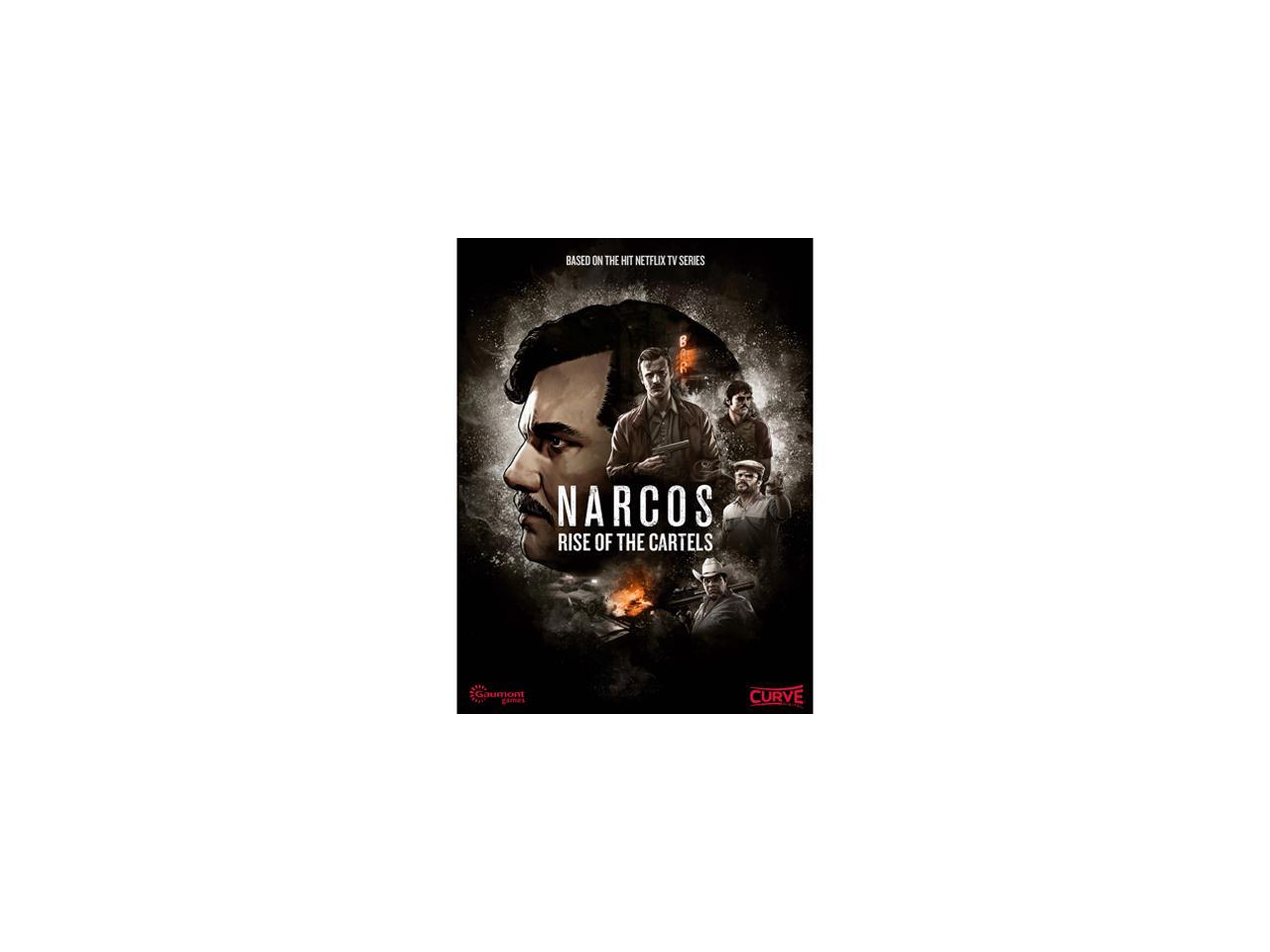 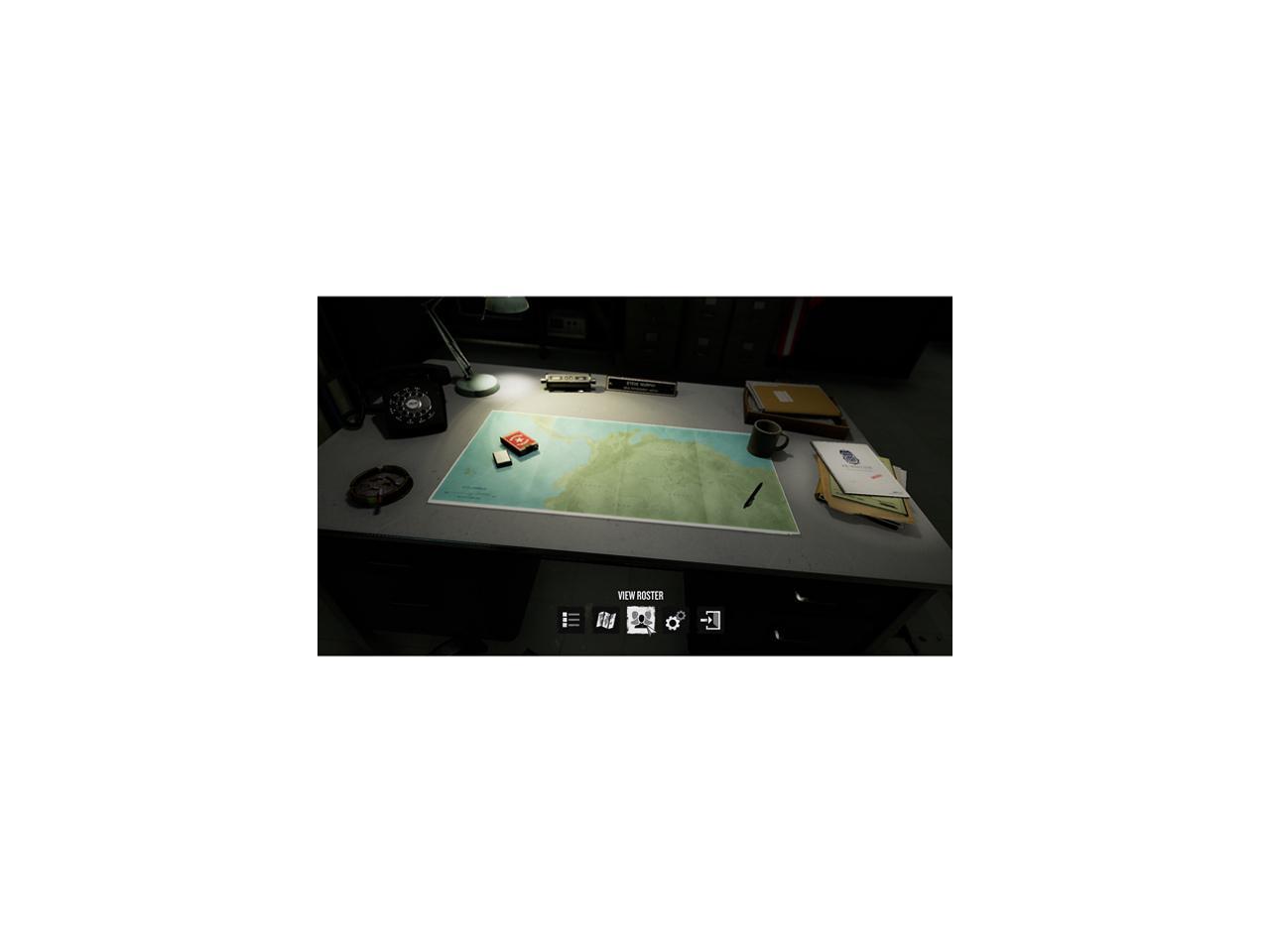 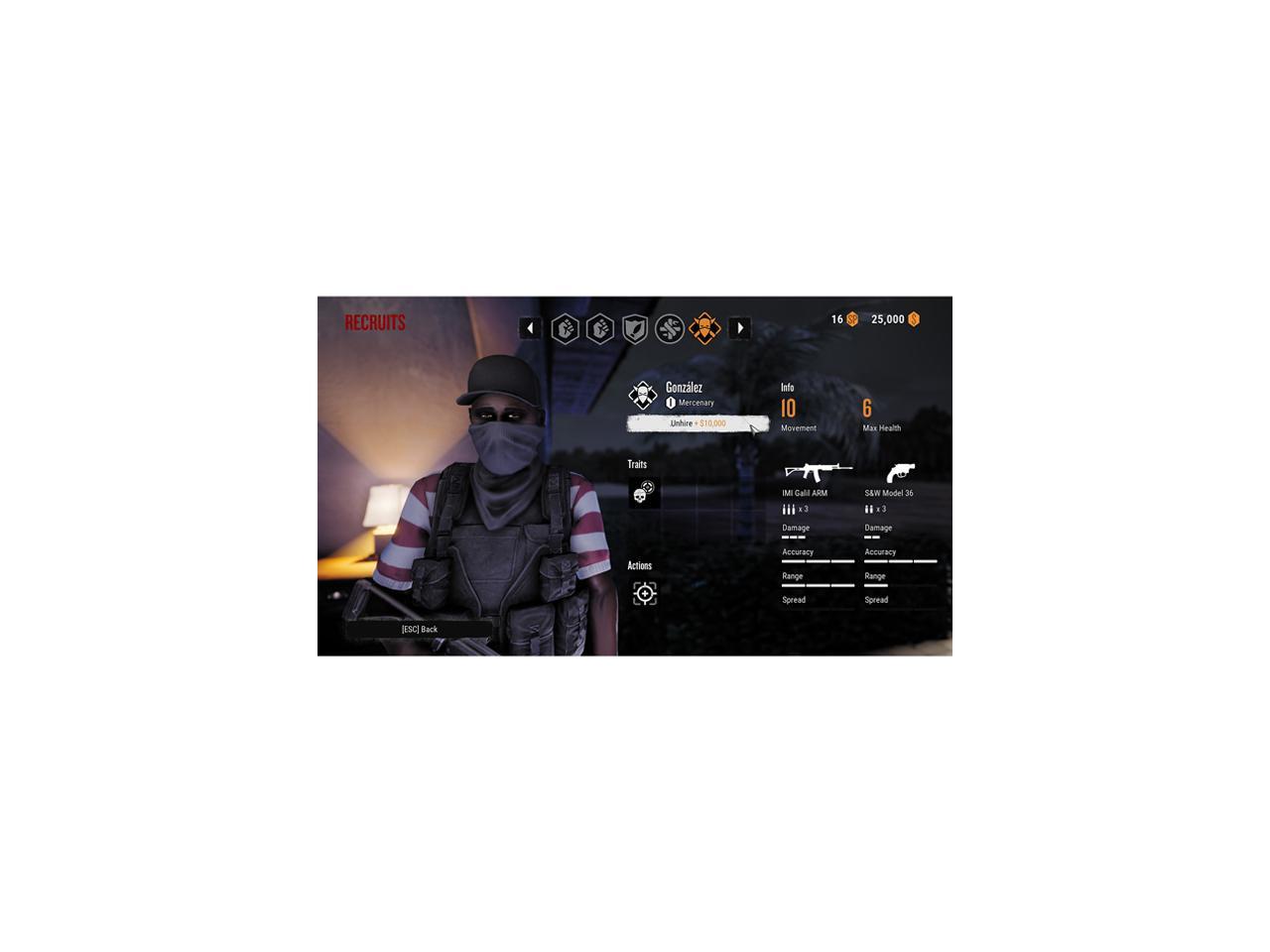 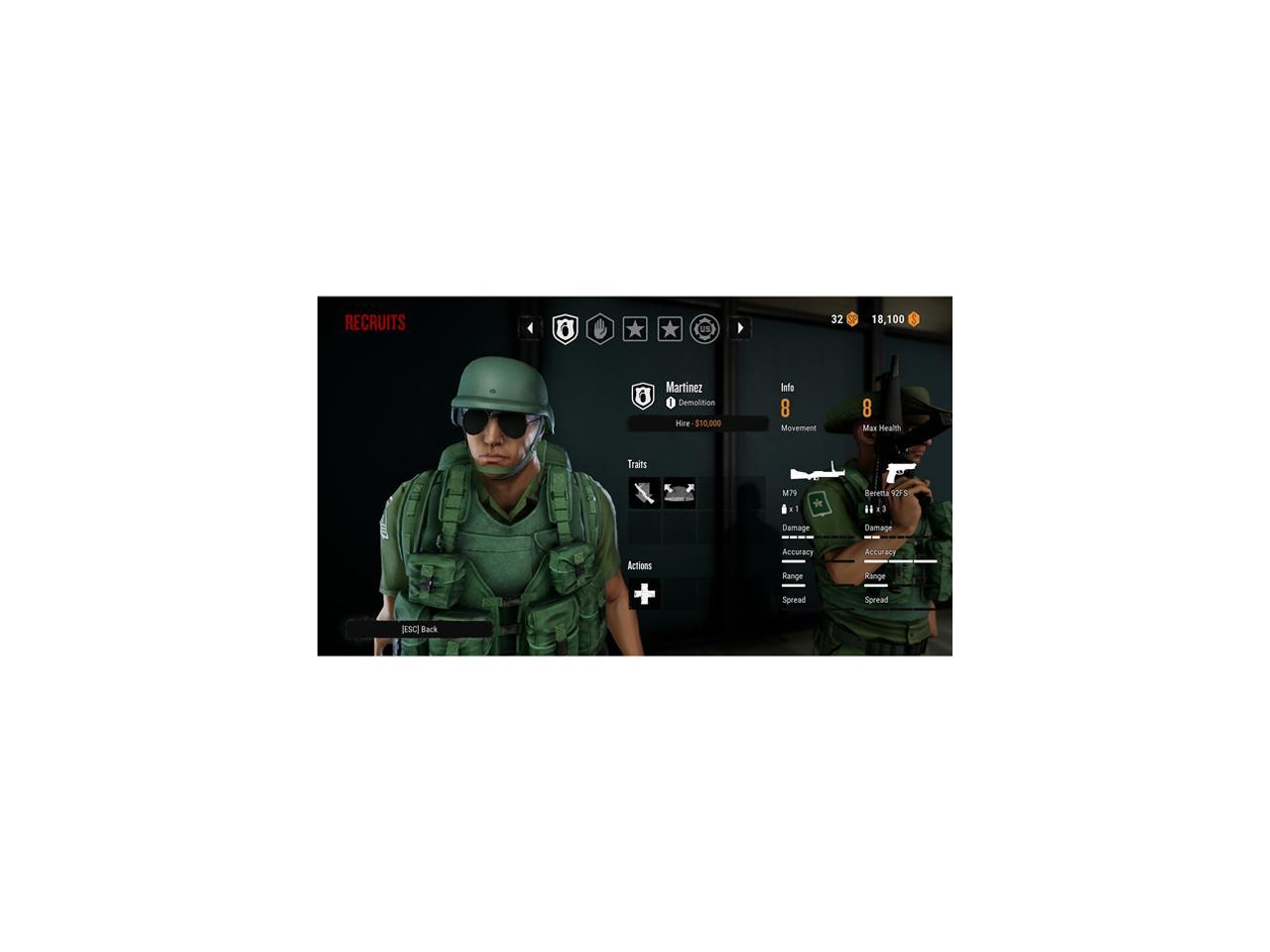 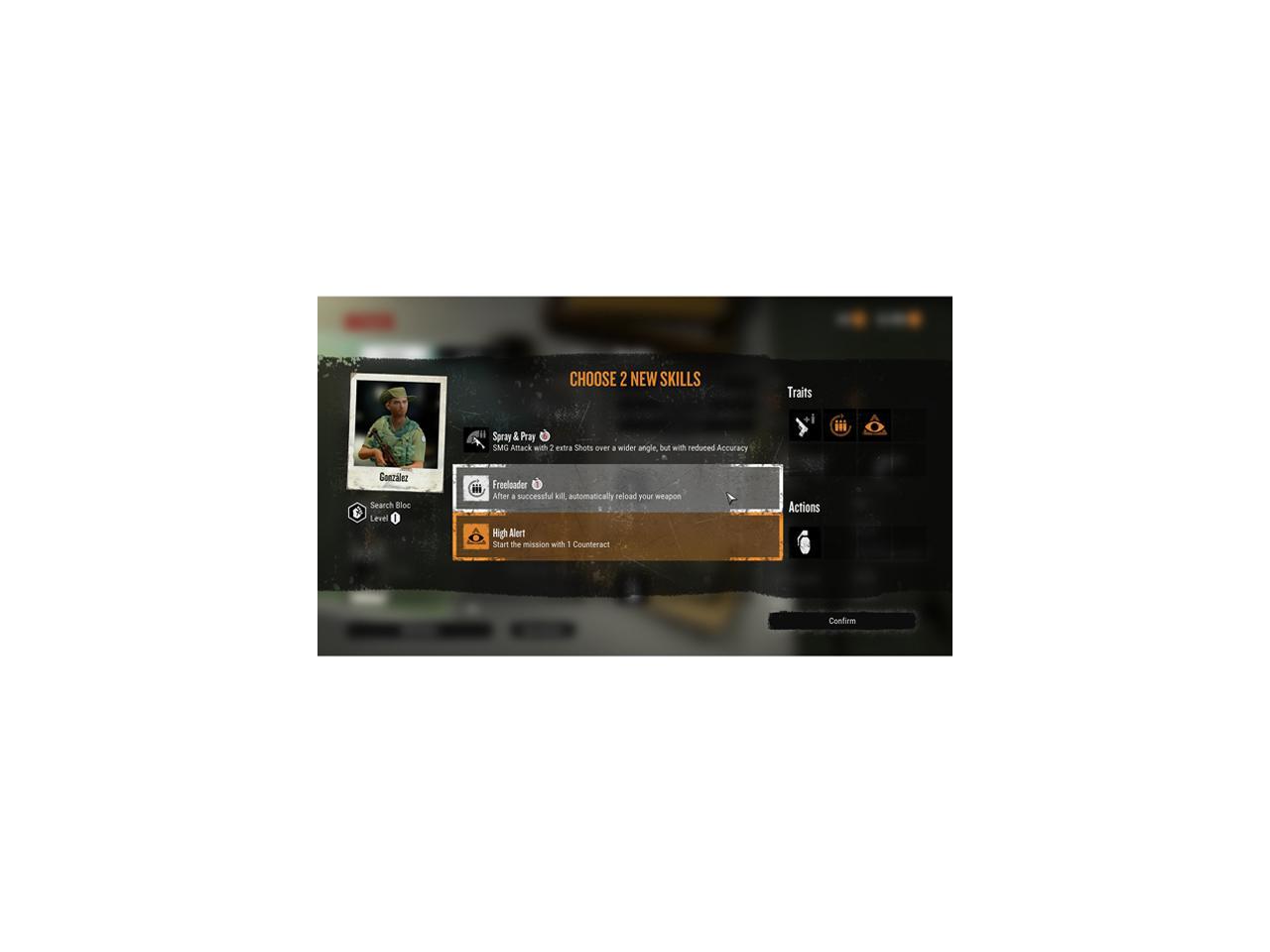 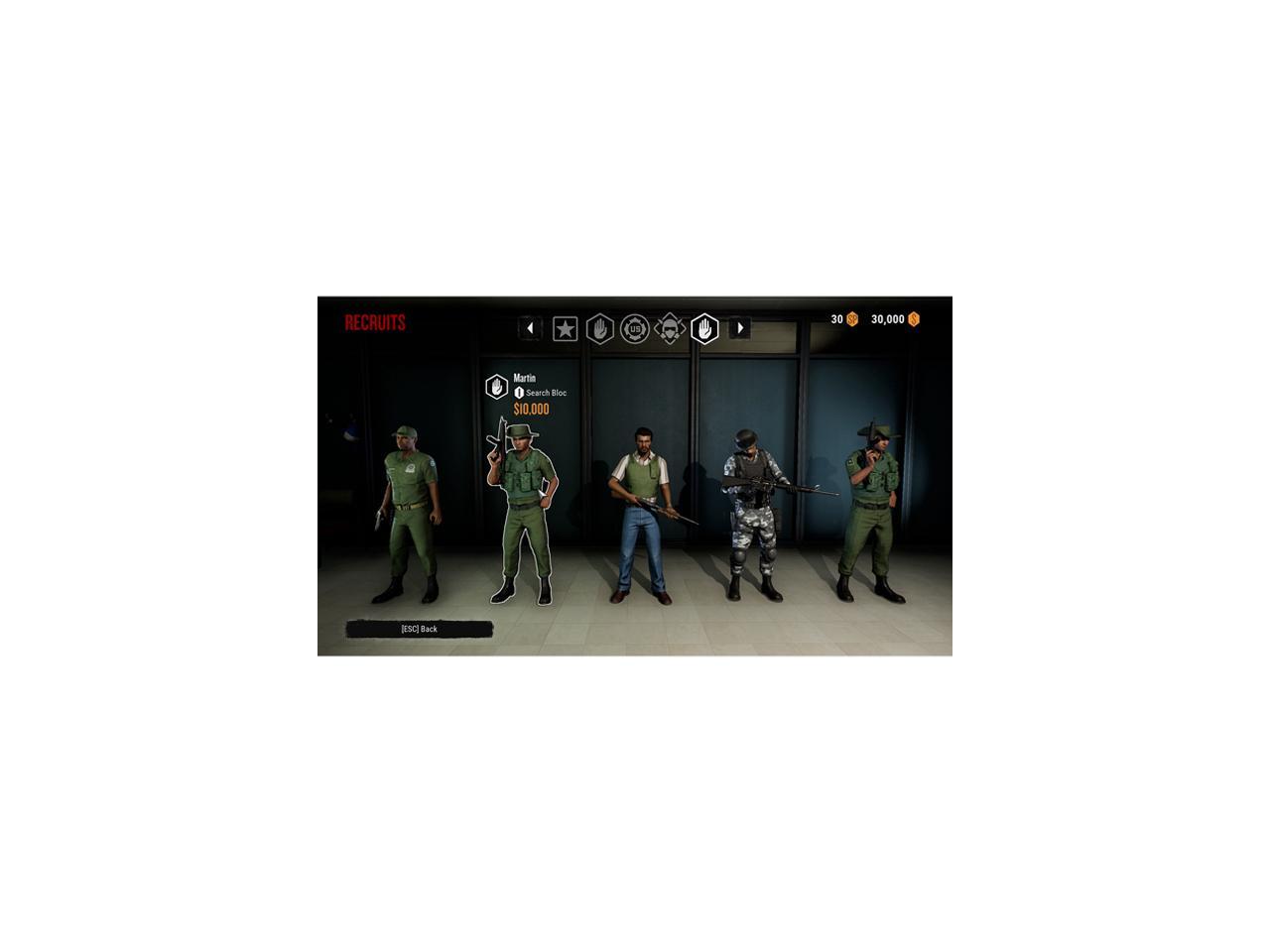 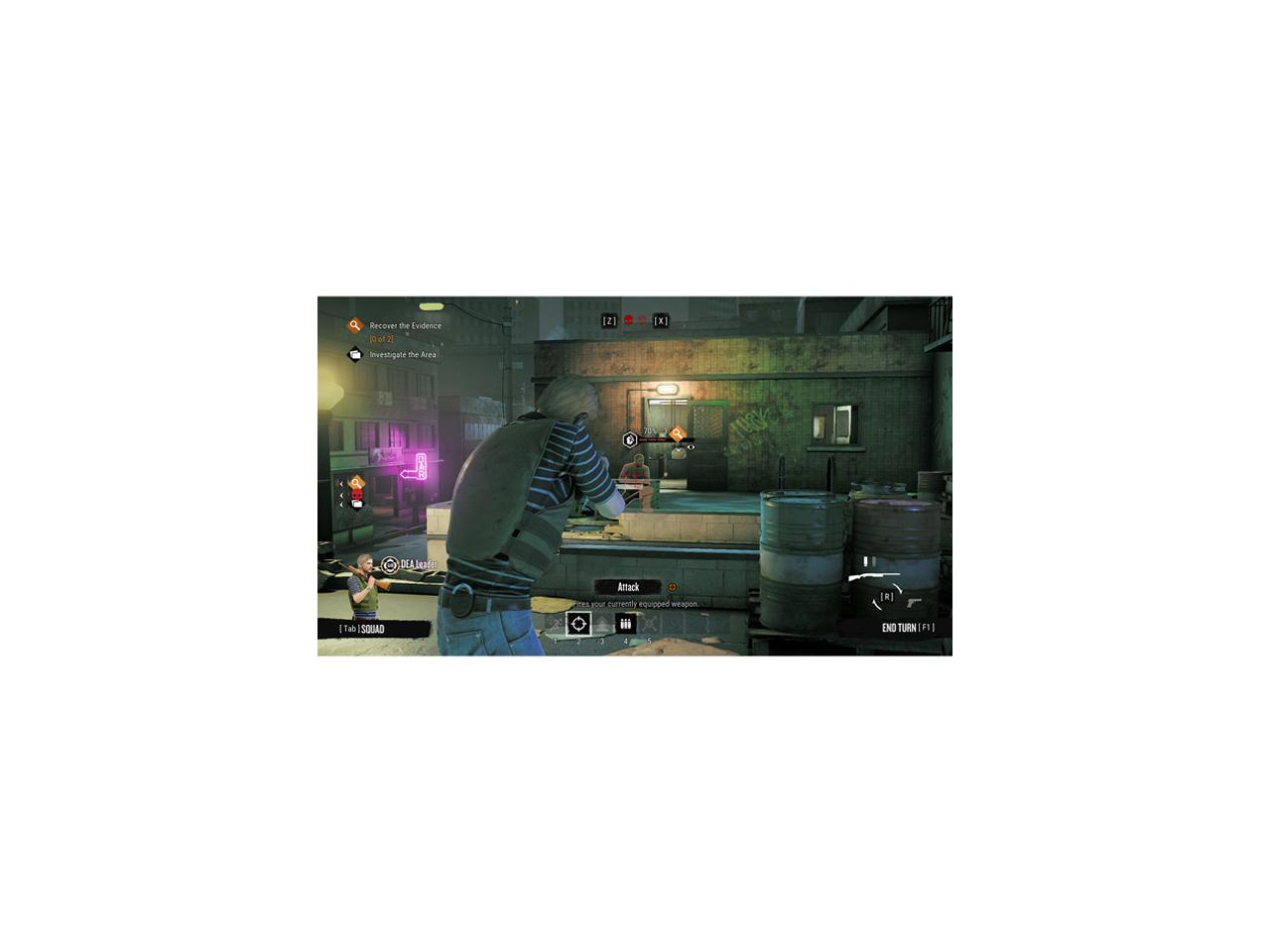 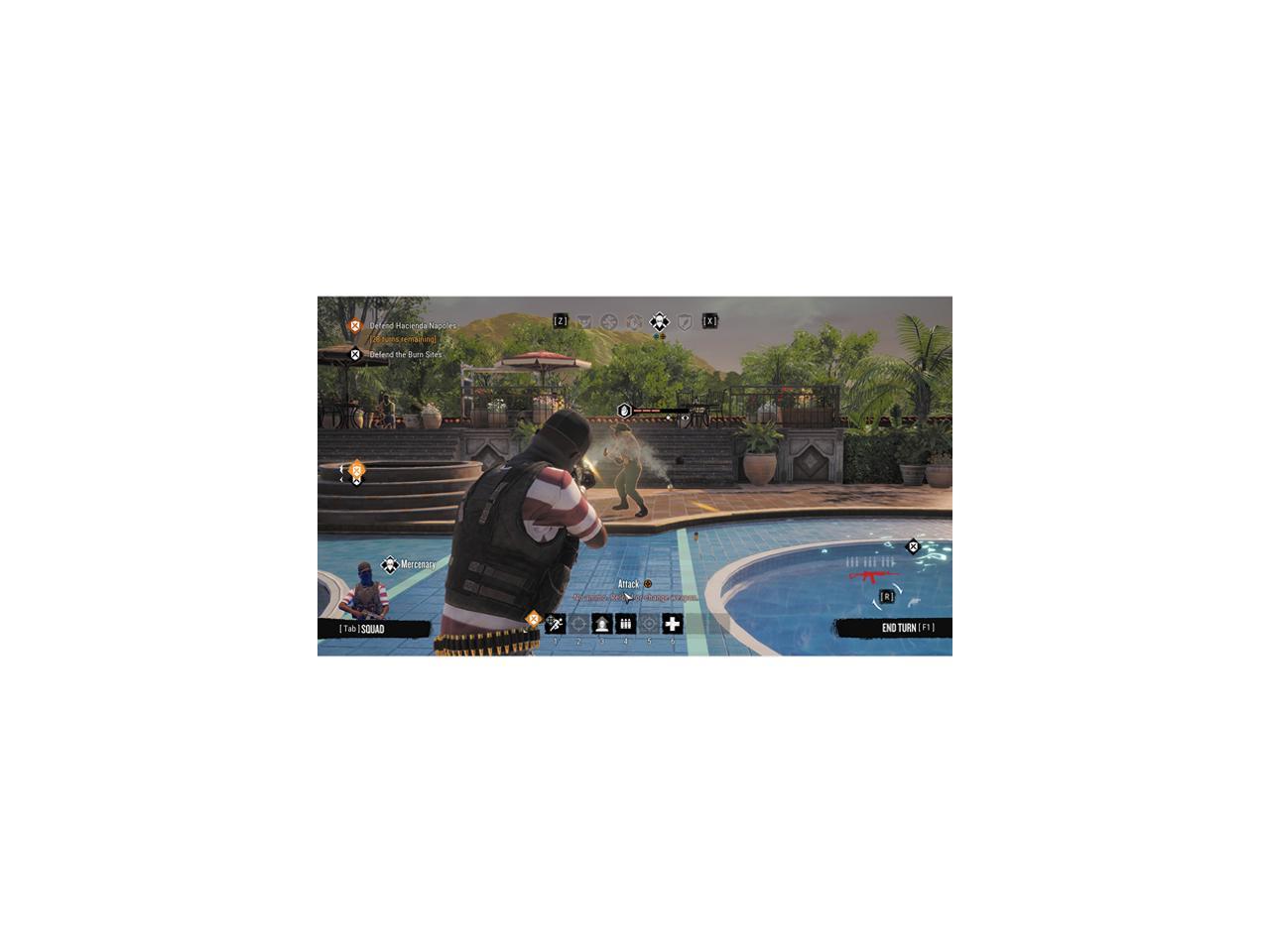 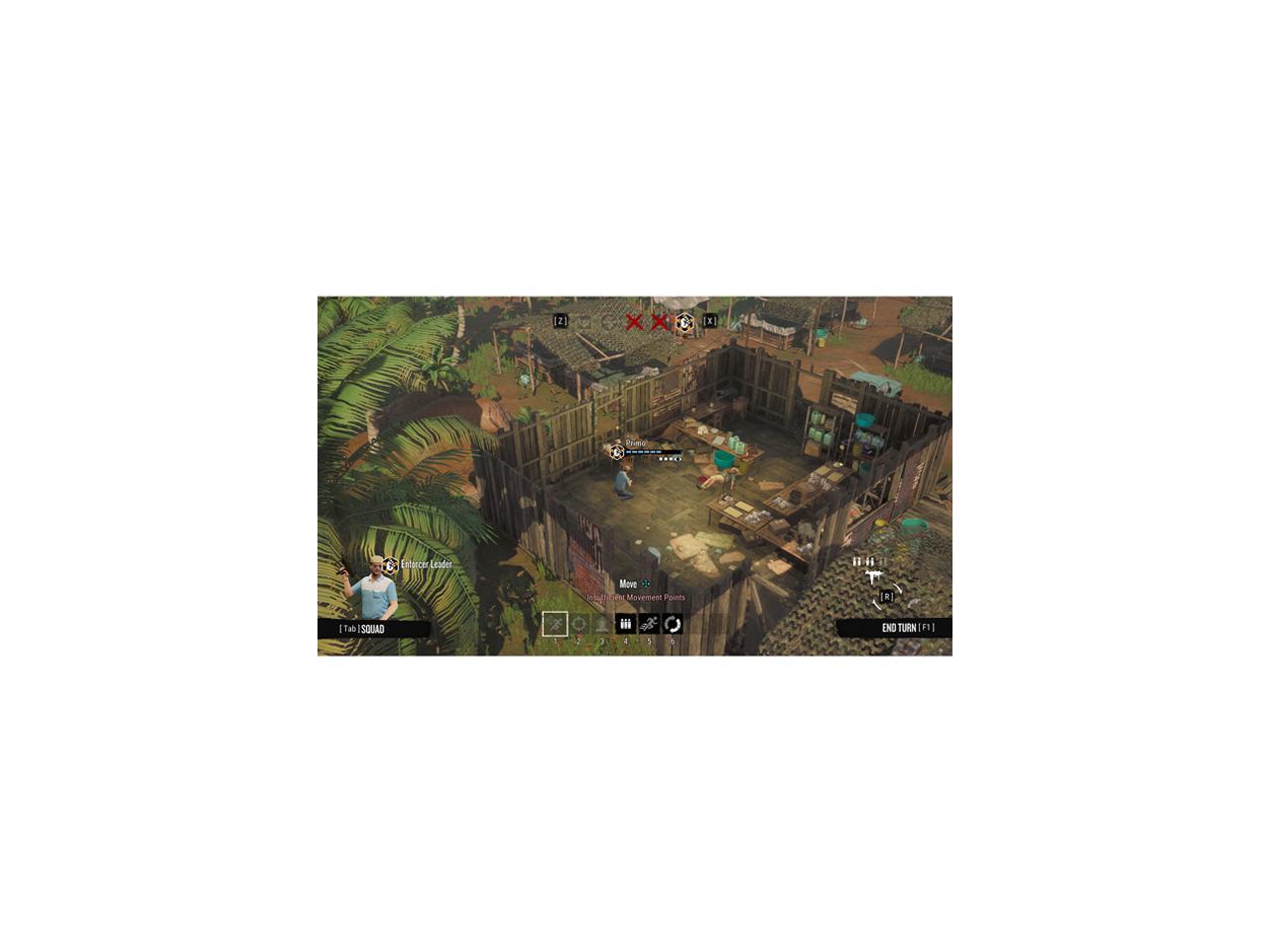 Narcos: Rise of the Cartels is a brutal, turn-based tactical combat game.

Based on the multi-award-winning Netflix series, will you expand the Narcos' empire, or join the DEA to bring it crumbling down?

Narcos: Rise of the Cartels allows players to relive the events of the first season, taking the side of either the Medellin Cartel or the DEA in two distinct campaigns. In 1980's Colombia El Patrón's influence is rapidly expanding, with drugs, corruption and crime spreading out from the Colombian town of Medellin. America is now starting to take notice. Do you help the Narcos' drug empire rise to the top under the watchful eye of El Patrón, or topple the growing criminal enterprise alongside Steve Murphy as the DEA?

Based on the multi-award-winning Netflix series, Narcos: Rise of the Cartels features iconic locations and characters from the show, offering players the chance to step into the criminal underworld alongside characters such as El Mexicano, Murphy, Peña, Primo and more—each with their own unique abilities to help turn the tide of battle. Explore familiar scenery from the show and take a pivotal role in world-altering events that will define and shift the war on drugs. Learn more about the Narcos: Rise of the Cartels [Online Game Code]