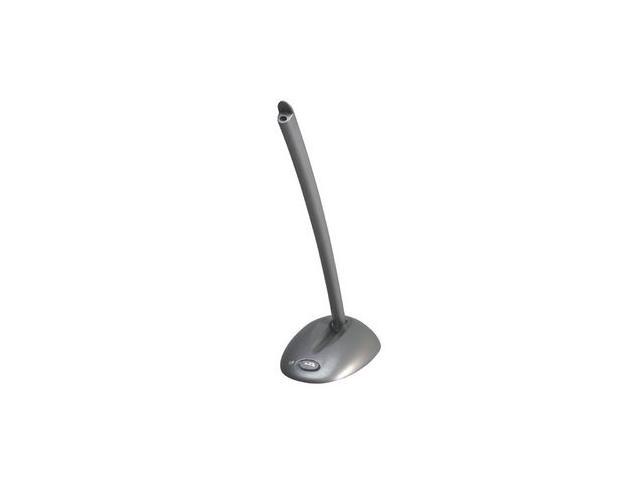 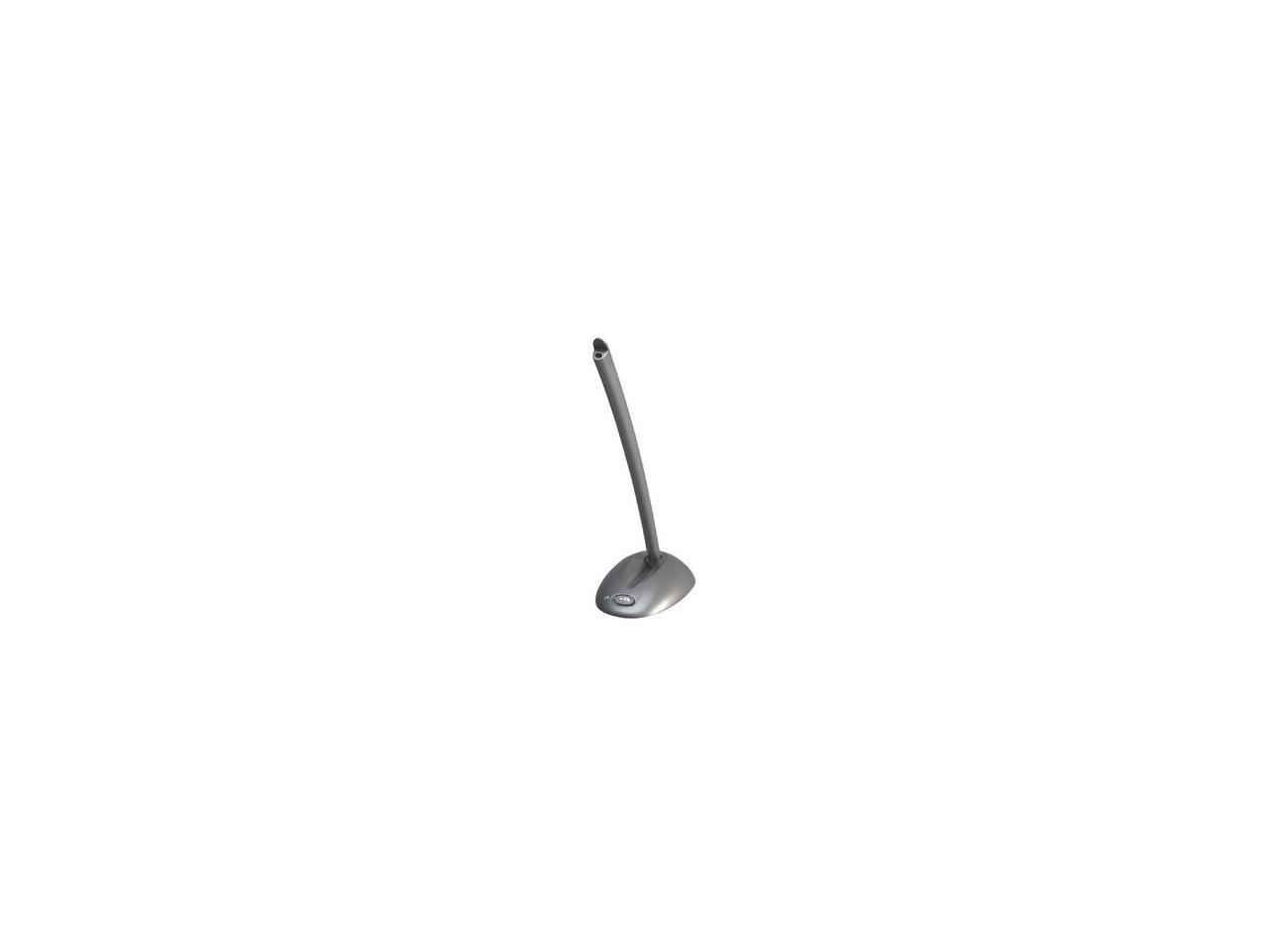 Pros: It has an on/off switch on its base that makes sure that the mic is disabled when you don't want Windows (Cortana) listening to you. Flipping a switch on the mic is easier than digging into mixer/audio settings to mute/disable the mic input.

Cons: Signal output is far too low for recording your voice with this desktop mic sitting on the desktop. You must up the gain to max (+30 dB) and volume to max (100%) in Windows' mic settings to hear anything, plus you need to pick up the *desktop* mic to hold perpendicular at your mouth to get a decent recorded volume level.

Overall Review: There is an impedance mismatch. The specs on this microphone say it has a 2000 ohm impedance. The motherboard mic inputs that I looked at range from 600 to 1000 ohms. Line-in expects a higher signal level and typically is 10,000 ohms impedance, so you definitely cannot use a non-powered mic on that input. Recorded volume level, as noted by many other users, is way too low. This is a passive mic, so no amp (as with a sound card) to up the signal, and motherboard mic inputs may have an amp but still expect a greater signal than produced by this mic. I have gone into Windows (Control Panel -> Sound -> Recording devices, selected this mic, Properties, Levels tab) and upped both the volume level and boost (gain) for this device. That does increase the volume when recording (as tested using the Voice Recording app included in Windows) but enough to just hear the recorded voice. That is with the mic pointed at me at a distance of about 12 inches. Only if you hold this mic right up to your mouth (and sideways to reduce the puffing noise from your aspirations when speaking straight into the mic) can you get a decent recording level. However, this is a desk mic. It has a stand, tilts to adjust to point at you, and is obviously meant to NOT be held by hand but instead sit on the desk. This mic produces way too little signal strength. It is a passive mic (so no built-in preamp) and will work only with mic inputs that have far more gain than afforded by Windows' own mic settings. I even went into the Realtek audio app (since the mobo's chipset uses that chip) to check on the mic level. It was already at 100%. Gain was already set at +30 dB. Likely these settings simply matched what I configured in Windows' own mic recording levels. In the Realtek app, there were a couple more options: noise suppression and acoustic echo remove. With noise suppression enabled, recorded volume did not improve, but the recording sounded more hollow. The acoustic echo option had no effect; however, I wasn't playing back through the speakers at the time that I use Voice Recorder to record a test session. Volume of the recording did not improve. Nothing available in Windows or the RealTek app improved the recording volume level for this mic. I obviously cannot replace the Realtek chip on the mobo. I've already got its latest drivers. No settings in Windows or the Realtek app improved (increase) the recording level. This mic is just too wimpy for signal level output, plus it doesn't match the input impedance of the mic input on the mobo (at the backpanel ports). Need to find a passive mic that better matches the impedance of the mic input on the mobo or produces a greater signal, or find an active (pre-amped) mic to use with either the mic or line-in inputs on the mobo's backpanel -- or go to a USB-connected mic since that provides 5V power for a built-in preamp in the mic. I've had USB headsets on this computer and those worked just fine; however, I just wanted a desktop mic, not a headset that I have to wear.

Cons: In order of importance: The microphone only picks up audio from approximately 2-3 inches away and still sounds extremely quiet with +40db gain, the worlds thinnest cable was used, as a result of these two observations the audio quality was complete garbage and hard to understand.

Overall Review: There's an on/off switch, although this should really be standard on any decent microphone. There was glue all over the outside of the top of the microphone stick. Hand glued in IndoChina?

Pros: Its a working microphone with no setup required. fast and easy

Cons: Its called a desktop mic for a reason. I didn't buy it so i needed to hold my face up to it when I'm trying to talk to my friends over game. Even when amplified to 100%, Its still sounds like im mumblinng to myself

Cons: Noise cancelation my foot. It picks up everything but what I'm trying to say.

Pros: -Decent price -Sound quality is what you expect at this price

Cons: -Silver colour scheme is goofy\Overall aesthetic is tacky (personal opinion) -Very light and not much grip on base

Overall Review: Delivery was timely. Plastic packaging was annoying. Mic works perfectly, just make sure to adjust your levels in the windows settings. Wish it came in all black.

Pros: Works as expected no problems.

Cons: No Cons that I can think of.

Overall Review: I game and no one notices any problem with the sound coming through their end. Works good, bought it because it had the switch. Which is cheap, but so was the mic.

Cons: This thing picks up more background noise then my voice, and i have fairly quite room