"5-10% faster than my Sabrent adapters. So it's the one I now use. It's nice to have the power adapter in case I wanted to plug one of my old spindles - still have a couple around. Especially nice at this price!" 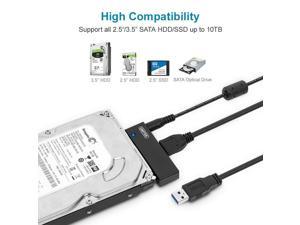 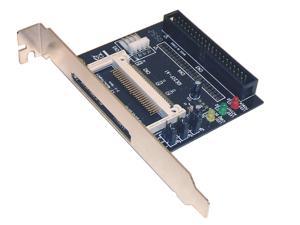 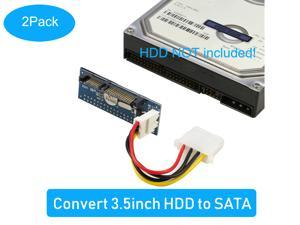 "Bought to recover data from an old IDE drive. Old motherboard died, new one did not have IDE ports, only SATA. Worked like a charm. Easy to use." 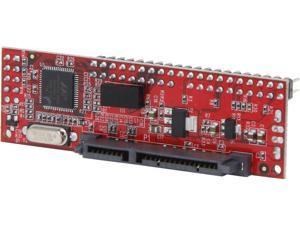 "It fit into the drive bays of my ancient LaCie PATA RAID and allowed me to use new SATA drives with it." 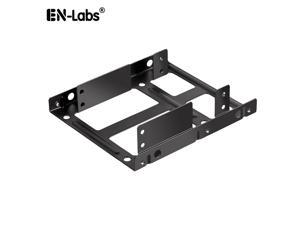 "Easy to connect via USB..... plug & play, good to go. I liked the separate power switch too." 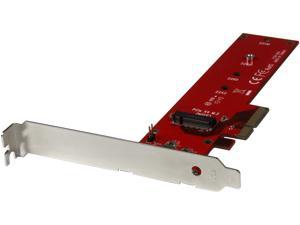 "- Plug and play, no problems on my Ryzen build using a MSI X370 Gamer Pro Carbon motherboard. - About 9 C cooler after intense gaming (BF1) compared to where I did have it on the motherboard. -My fans blow blow directly on the M.2 now. Before, the M.2 was located underneath the graphics card close to the heat sinks and all that heat that is generat..." 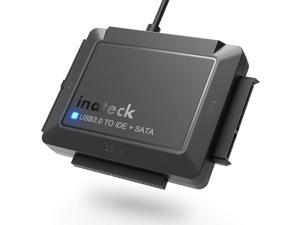 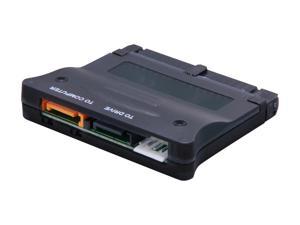 "I use these adapters for two IDE harddrives on a SATA III motherboard. These adapters were very easy to install following simple directions and were recognized on first boot up with no further configuration or fiddling necessary. Both adapters have been 100% trouble free since I installed them almost a year ago. These adapters cost a lot less th..."