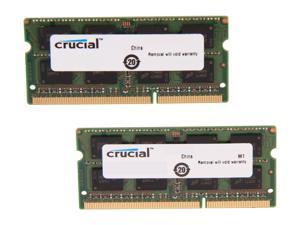 Caught this memory kit on sale and couldn't say no. Installed in a Dell Latitude E6320, ran Memtest+ overnight and no issues. Between this memory and an SSD, the laptop has really come alive. 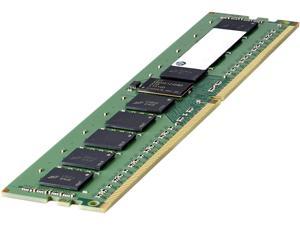 Same as the stuff i got from HP but much cheaper 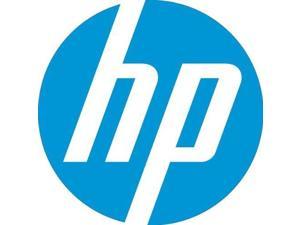 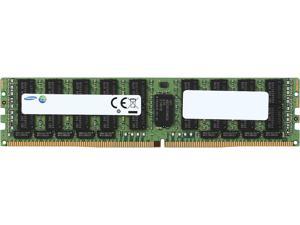 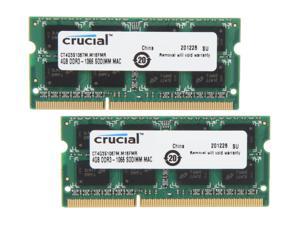 Since updating to OS 10.9, my Macbook - the original late 2008 aluminum version - was lagging like crazy. Constant SPODs. It was usable, but annoying. Simply scrolling down a webpage caused unbearable lag. After installing 8GB of this memory into it, it runs like an entirely new system. Menus pop open immediately, and switching between tasks is significantly improved. Obviously not as fast as a new system, but it is a tremendous improvement. 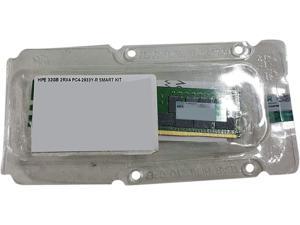 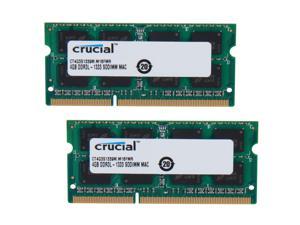 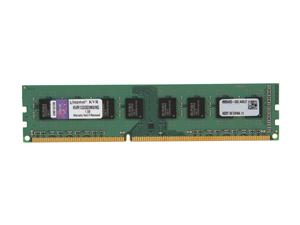 Kingston memory, rock solid. There is no other RAM i use or trust. 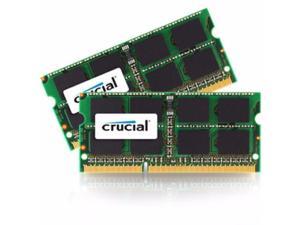 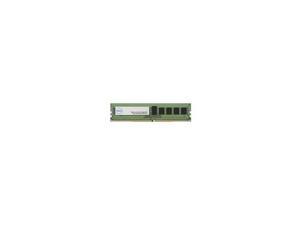 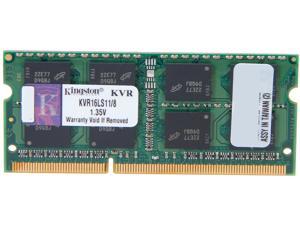 It does what it's supposed to do. It hasn't broken down in my hands. 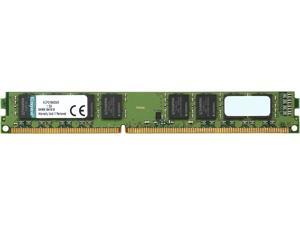 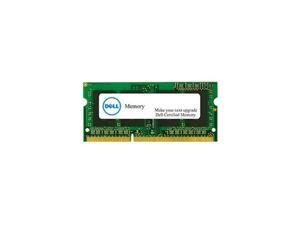 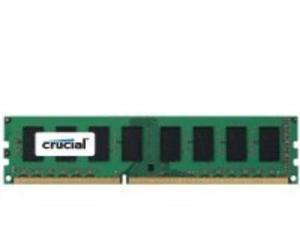 Works great, booted up with no issues. 1866 ECC ram for the best reliability. 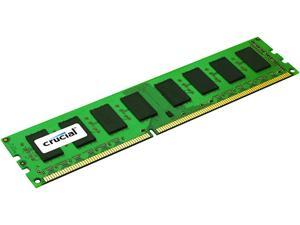 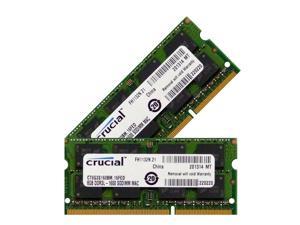 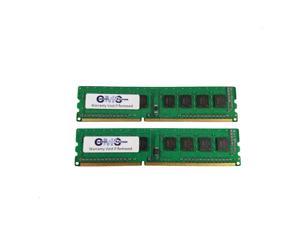 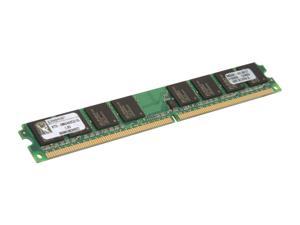 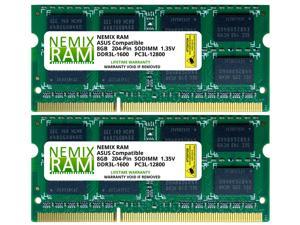 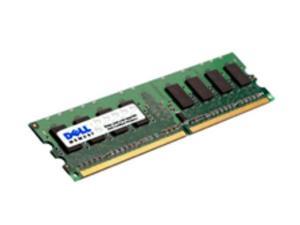 Obviously works on my Dell Vostro 410. Was concerned it would drop the speed of the ram on my system from 800Mhz to the next step down but it stayed the same.