Purchases from these Sellers are generally covered under our Newegg Marketplace Guarantee.
55 Ratings (80% Positive)
Shipped by Newegg
Sold by: 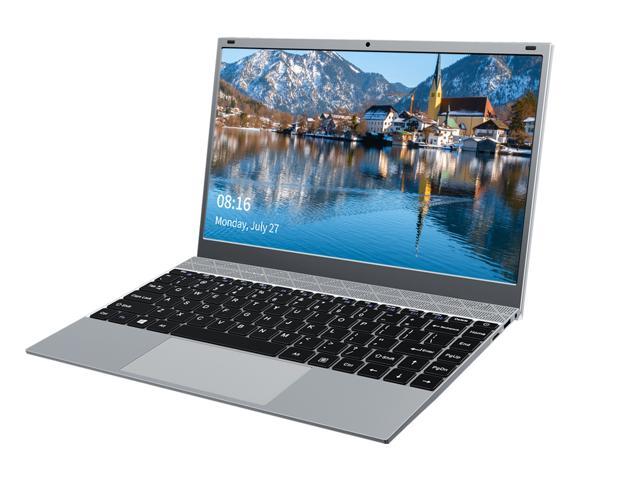 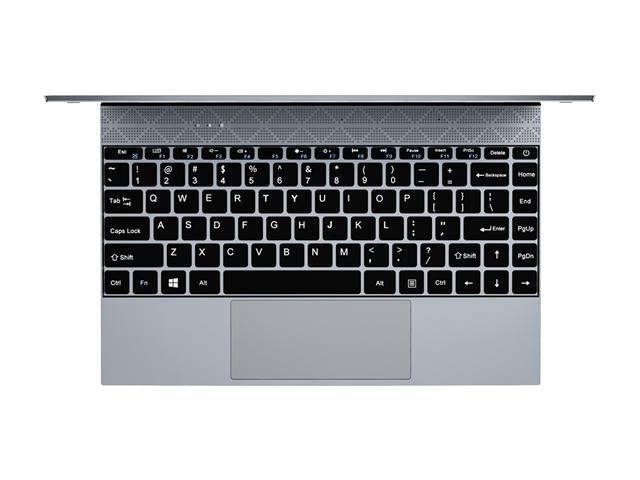 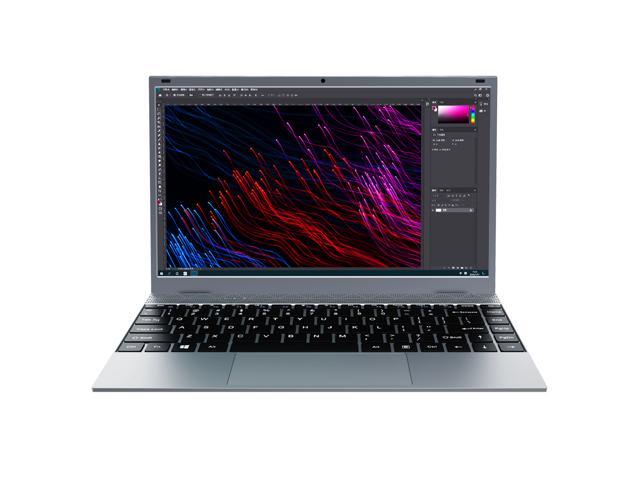 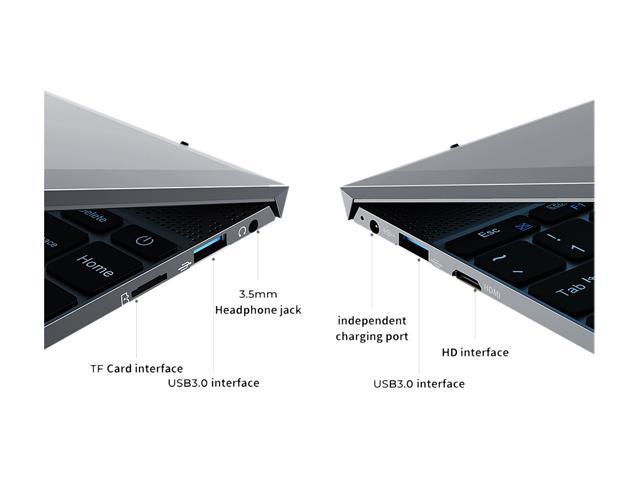 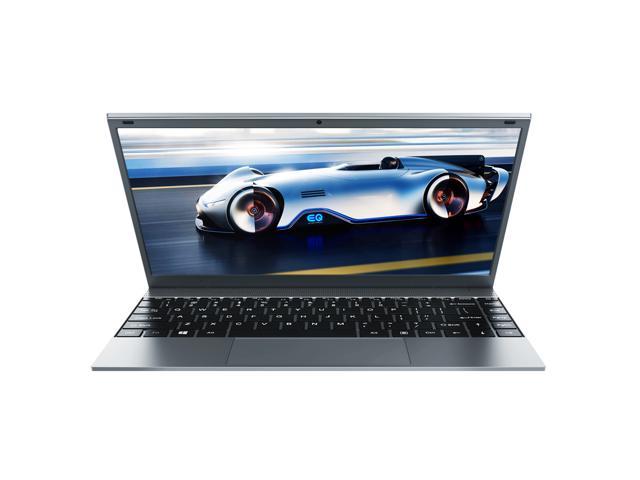 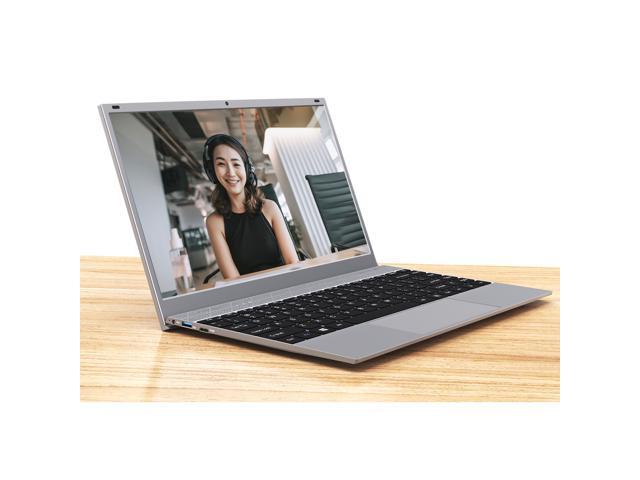 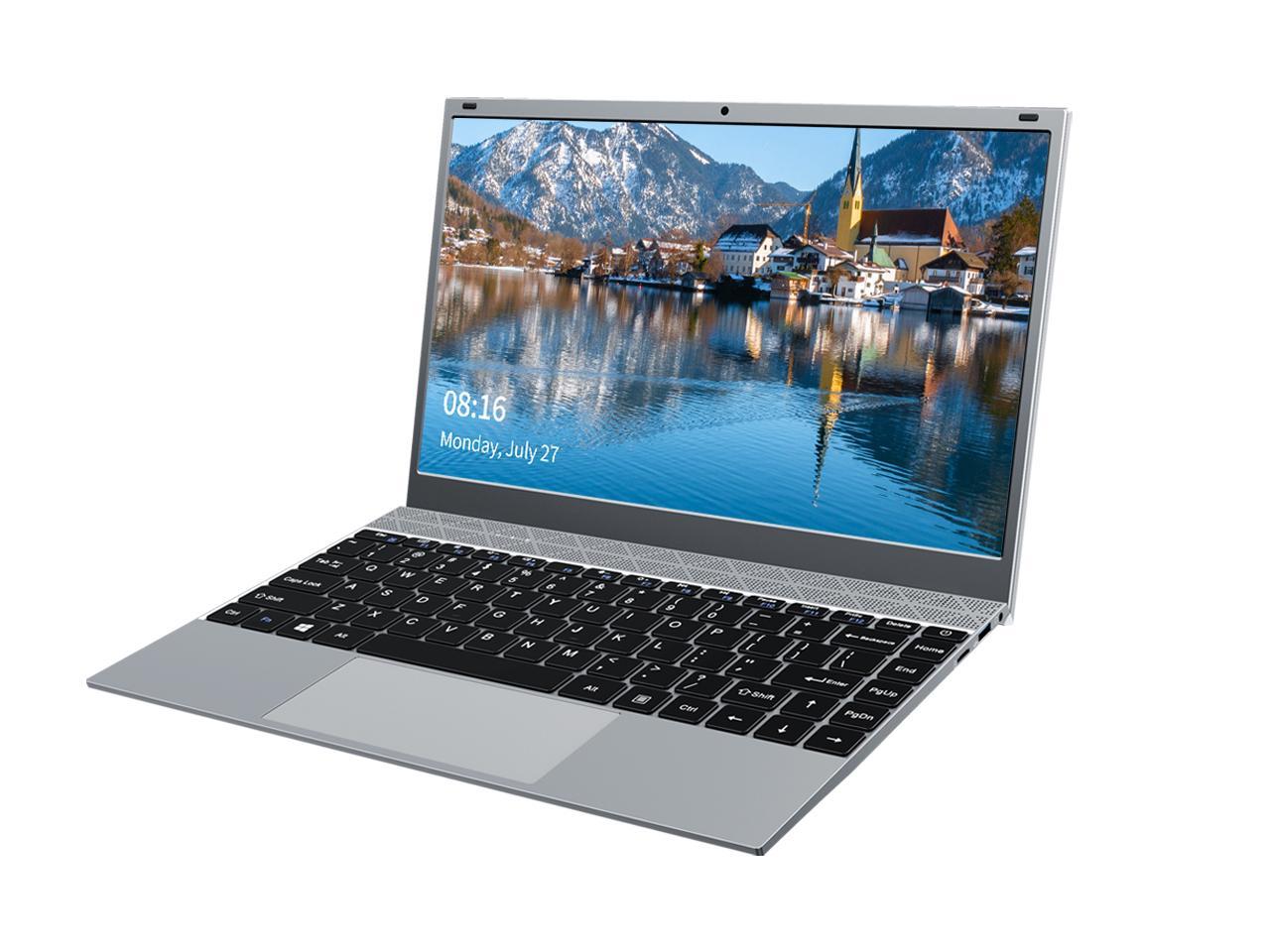 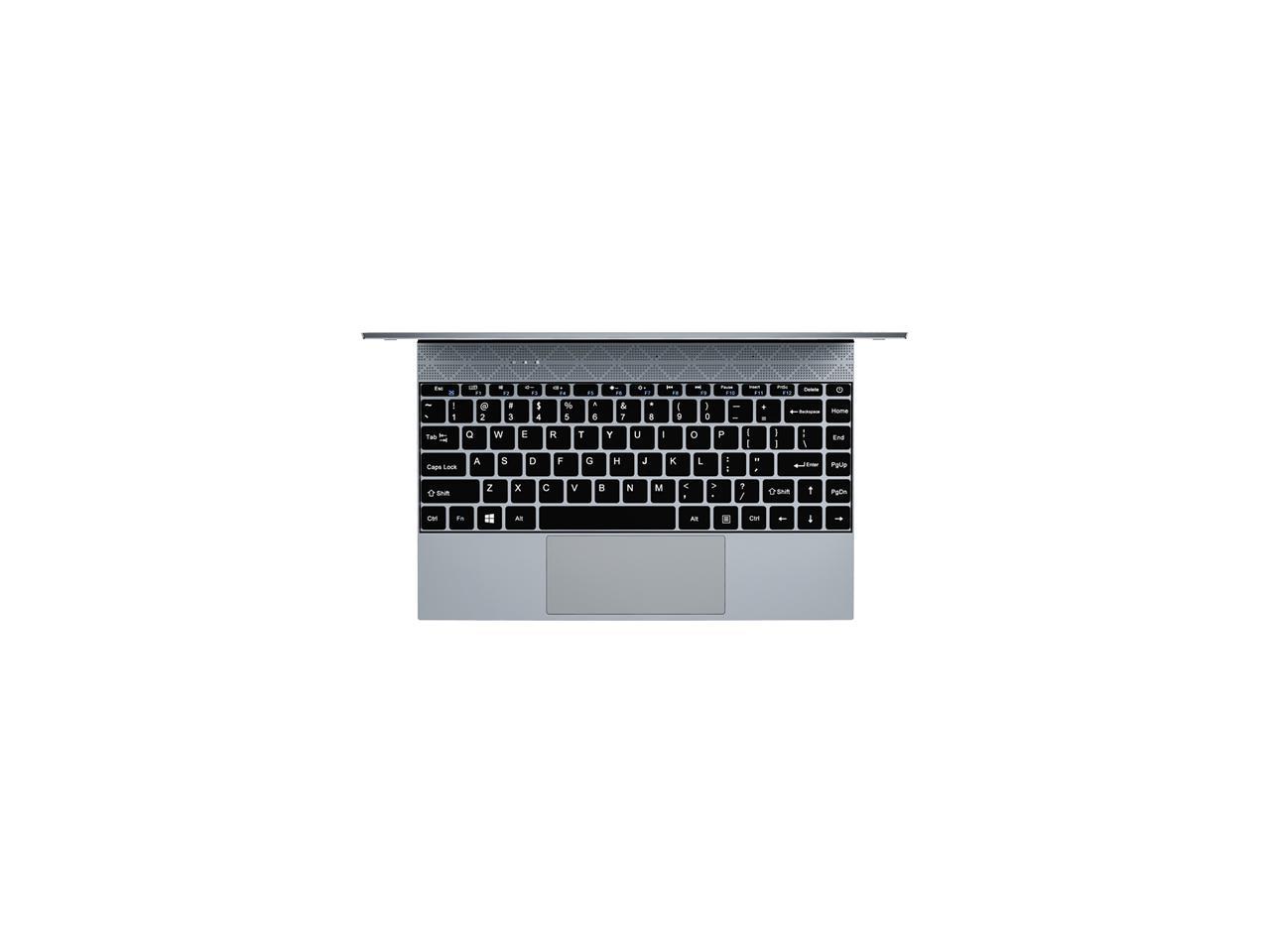 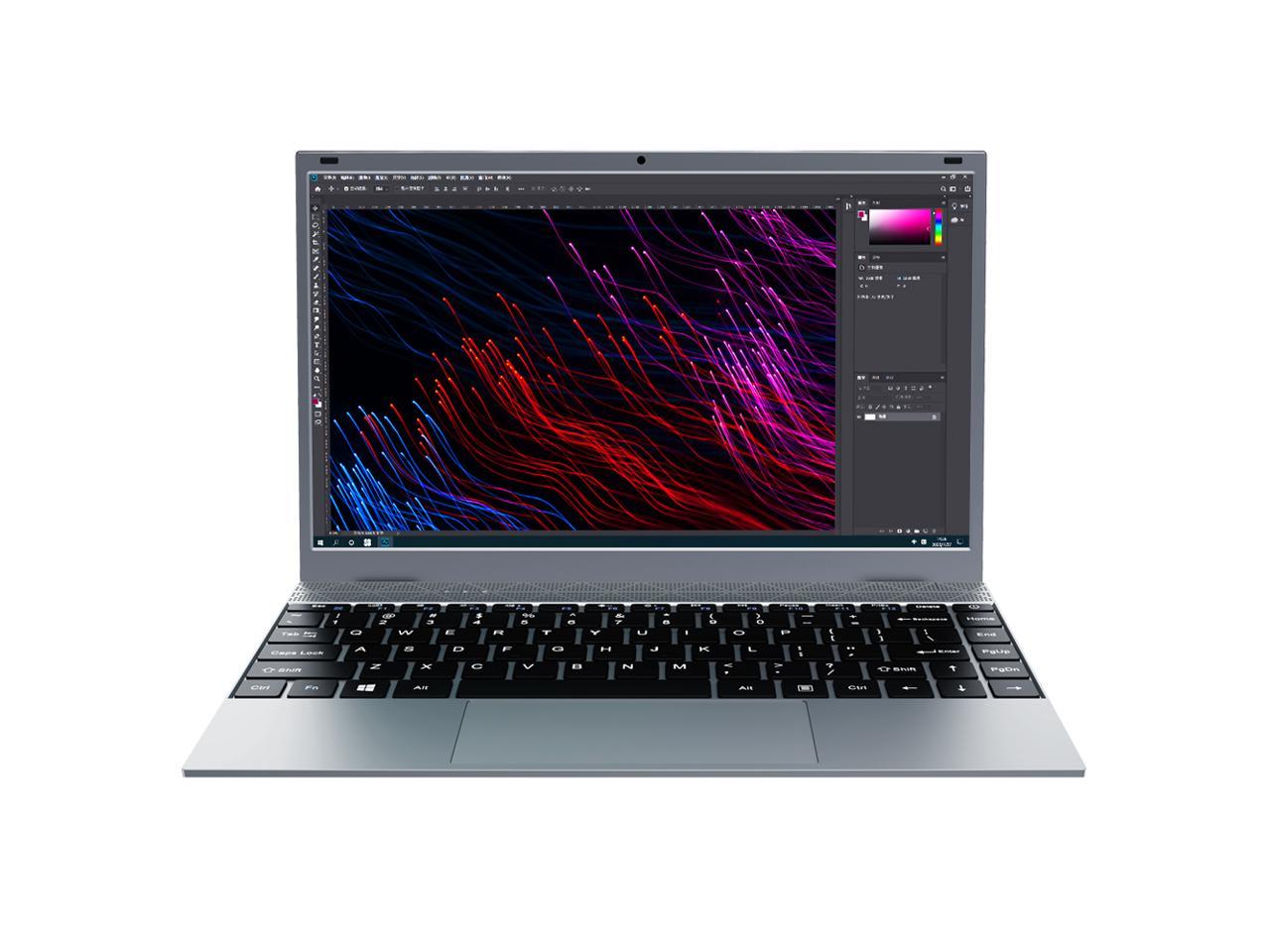 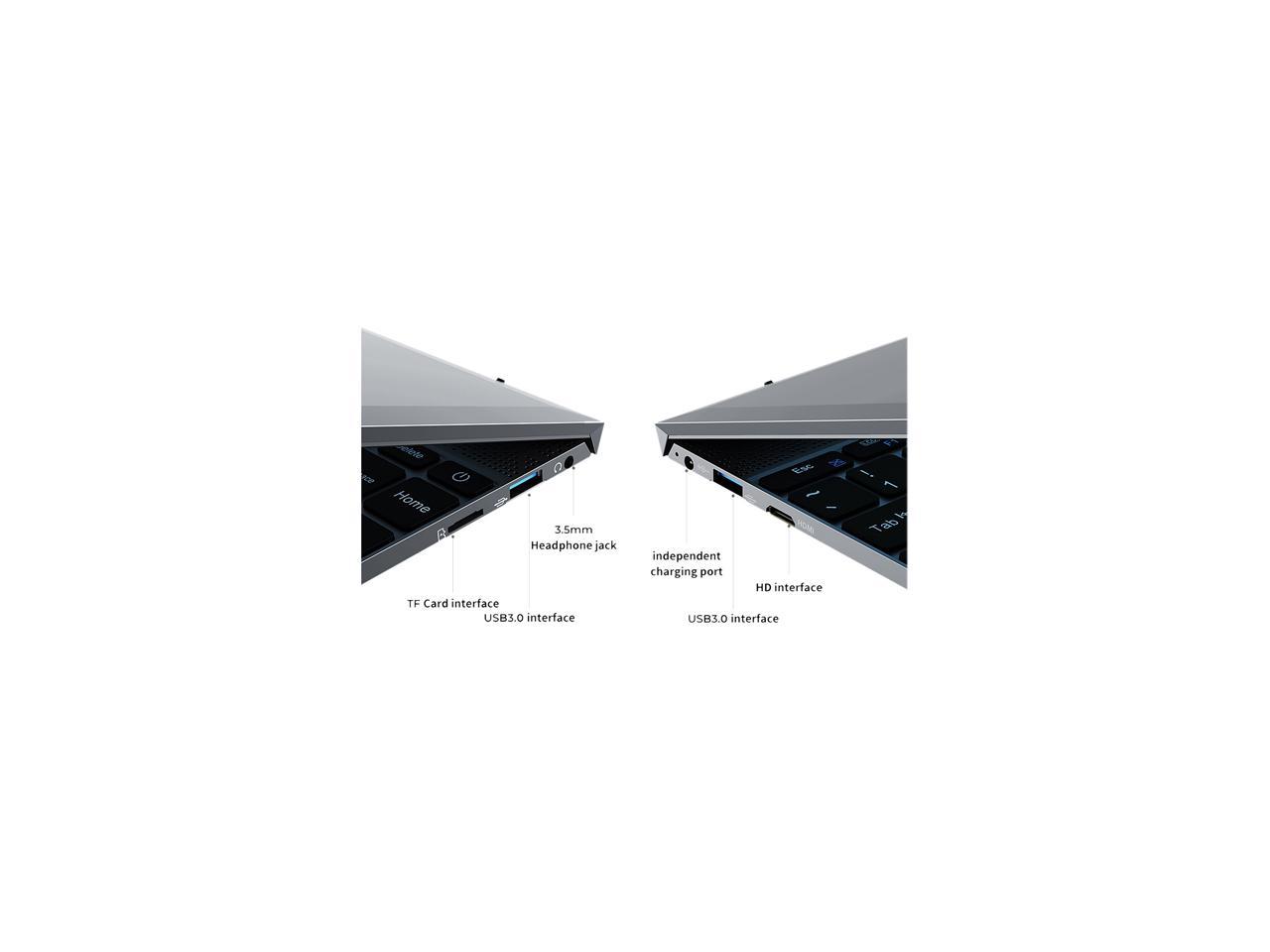 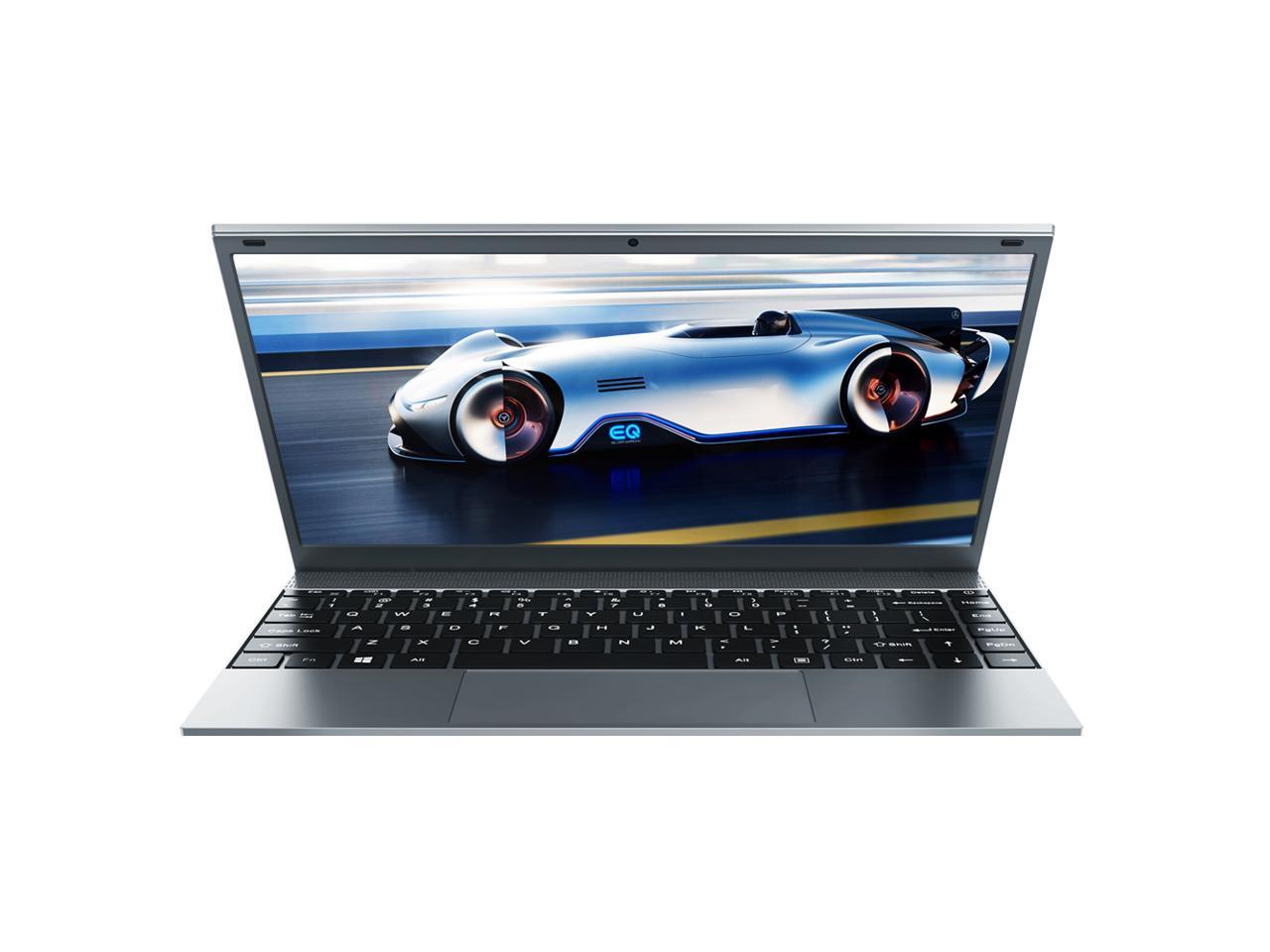 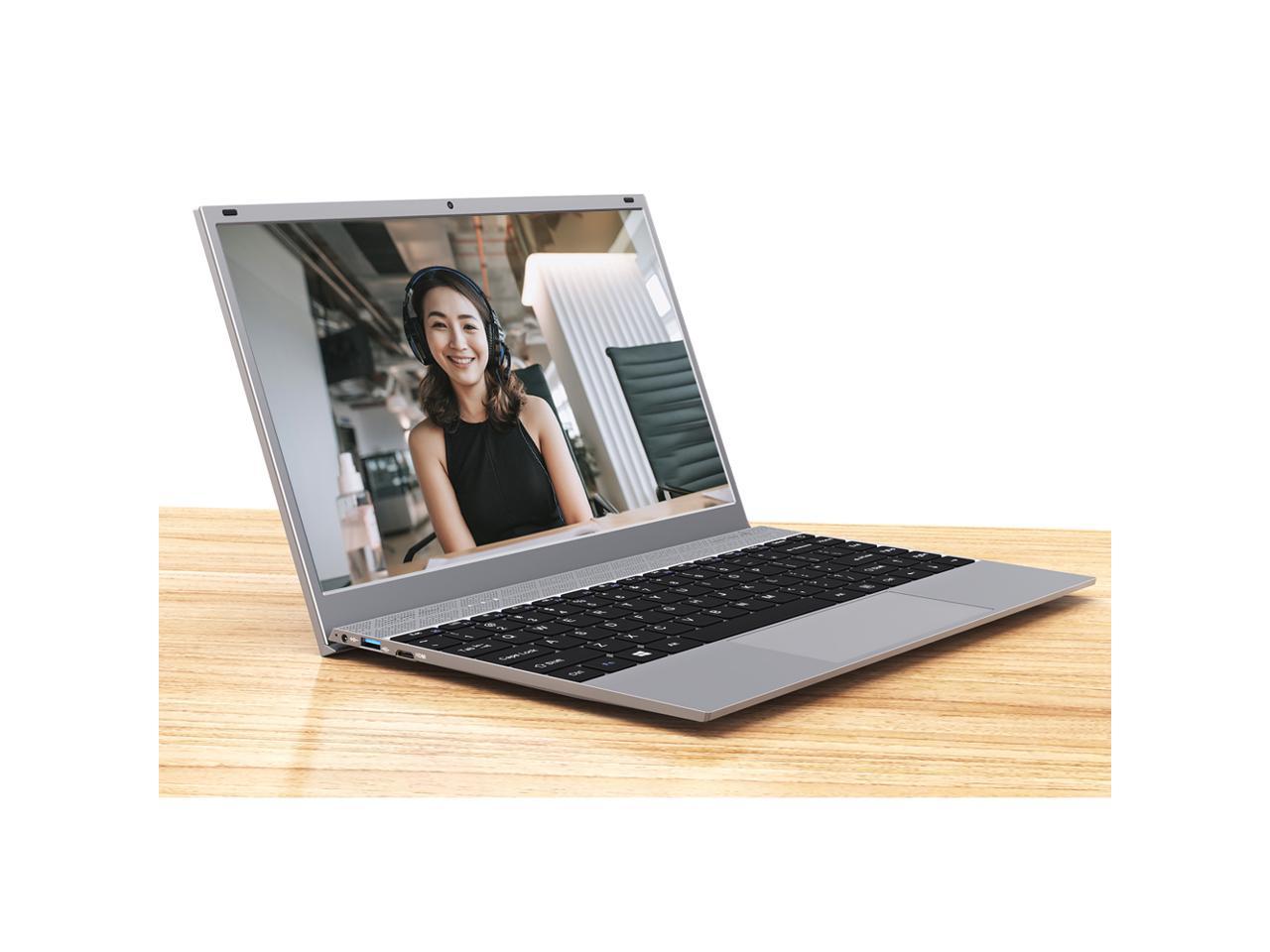 Learn more about the KUU Xbook

Pros: It was quite cheap when on sale, fitting my clients budget

Cons: When I received mine it was already apparently set up with an “Admin” user, Chinese as the system language, no password (fortunately) and a Baidu search as the homepage. It was very suspicious. I wiped the startup disk and flashed the BIOS firmware to be safe. Maybe others weren’t like this, maybe this was a demo model or something, but I wasn’t risking it. If there is compromised hardware inside I don’t know enough to determine, so it could still be compromised, if it was to begin with.

Overall Review: Not for the faint of heart, or those with government secrets or online banking credentials, but it’ll probably check your email. Whether you want it to or not.

Pros: Pc is fine there is no issues with hardware. Feels responsive looks nice.

Cons: Made for Chinese market .Windows defender and firewall are off. Can’t turn them back on.No security provider I tried recovering windows 10 and got a Chinese version had to download English language.Microsoft Edge was still in Chinese search engine is in Chinese.

Overall Review: Don’t use it for anything important like banking and paying bills it has no firewall or antivirus even though it’s windows 10 . Trying to refund it now.

Cons: I asked for signature drop off to prevent theft. It was not properly delivered to my specifications. DHL is still a risky delivery platform. Our last shipment from them was stolen from our porch when it was left. I will require Fed Ex or USPS for future delivery platforms.

Overall Review: The units were as advertised. The items are clean and unused. The software was not recycled either. Great new product as advertised. I am impressed that this company's integrity shows in it's work. I will not let the slack performance of DHL mar this review.

Cons: -SSD was partitioned into three separate drives. -Already had a user preloaded into it. -Literally nothing under Security in settings. -Safe Recovery Start Up and Bios Startup very difficult to get into at first.

Overall Review: I bought this laptop so that way I would have a nice little device for working on my Dungeons & Dragons campaigns, a way for me to be comfy in bed or away from home and still be able to work on my TRPGs. Performance wise, it's performing exactly as expected, it's not a heavy duty machine, but I bought it for light work and light work it performs well. However - I highly recommend wiping the machine and installing a fresh OS. First startup of the laptop, it already had a user named Admin. Didn't seem terribly unusual, so I pressed on. The SSD was partitioned and listed as three separate drives, bootup time was sped up to try and prevent the user from getting to BIOS and Safe Recovery, no sign of Windows Defender or any base level security I see on computers when first launched. All these raised red flags to me and my roommate. What we did was wipe and sanitize the drive using Parted Magic and installed a fresh copy of Windows 10. After that, everything seems to be fine now. In final, I do recommend this product, but I also recommend wiping it clean and reinstalling a OS before anything else.

Pros: Seems to be decent hardware, and most of it Just Works™ with Debian stable so far. Real FHD screen and full-sized keys. Nice trackpad with tactile left and right clicks so I can turn the "oops, I didn't mean to tap there" mode off, and good riddance. Wifi driver issue led me to discover Endless OS, an odd but serviceable seeming distro that does include an out-of-tree driver that makes the Wifi work. Wasn't quite my cup of tea, and besides, the opportunity to learn about the oddities of UEFI booting and working with driver patches, well, that was more in line with my tastes. :-)

Cons: Realtek's Wifi chip isn't supported... until, apparently, the 5.10 kernel, which just got into Debian's Testing pool in the last week or so. Keyboard is mostly OK, though much more prone to missing presses that aren't well enough centered... compared to something like a classic Dell scissor mechanism, say. Might be that chicklet keys just work better at smaller scale, with more even action across their smaller area? But whoever came up with the idea of making the media functions be the primary ones and the traditional function keys the ones that need an extra shift key should be shot, IMO. Drives me crazy since I'm not at all a laptop-first computer user. This might be due to UEFI still winning at least half the time, but I cannot get it to recognize the ESP partition on an SD card. The card itself is working fine in Linux - it was installing to it that made me notice this little issue. UEFI is weird. Price seems to be creeping up ever since it first appeared last fall.

Overall Review: Aside from the Wifi, it's a decent little laptop. Or not so little, since that 14" screen is FHD, not the lesser resolution that seems to be the norm for small laptops and Chromebooks. Most everything seems to work fine with the right driver, though now that I think about it I've never tried the camera at all. Says something about me, I suppose. But it's early days yet, and I just got the little USB3 hub with ethernet dongle as well as the cable for the HDMI output (is that what they call mini? it's the one I've not needed before, anyway).

Cons: Getting Linux set up was a bit of a pain, the network card driver isn't supported so I did USB tethering with my Android.

Pros: I've been building PCs since Windows 95 came out, so I know a thing or two about quality and performance. I got this laptop on sale around Christmastime and I'm so glad I took a chance with it, being such an unknown brand. It was shipped directly from China where it was made. The specs on it are amazing. It is super fast and setup was a breeze. For the price I paid, it was a true all around bargain.

Cons: Shipping took longer to take place. I can't fault the seller though seeing as how all shipments around the world have been slowed because of the Covid virus and increased demand for online shopping.

Overall Review: I really like the compactness of this laptop. That and the speed are two main factors for my purchase. Sure, no one has probably heard of KUU in this country (US), but honestly, ALL PC and laptop manufacturers pretty much get their parts from the same suppliers (i.e. - China, Taiwan, etc.). I have various other laptops for my business (HP, Dell) and KUU is just as good or better!

Overall Review: For what I paid, it is a very nice laptop. I love the sleek design and surprised about how light the laptop is. Upon arrival, i immediately charged it to 100%, let it run a 15 hour YouTube video. It lasted 4 hours before reaching 0% battery life. Again, I charged it to 100% and repeated. Again, it took 4 hours to reach 0%. I did this a third time, with the same result. I then reformatted the drive to create a single partition. Then ran the same test a fourth time with the same result. It did not come with a Microsoft authentic CD key but my key from my desktop was automatically used to activate it once I entered my email address. I know have office and VS Code and everything runs well. It will do for my purposes.