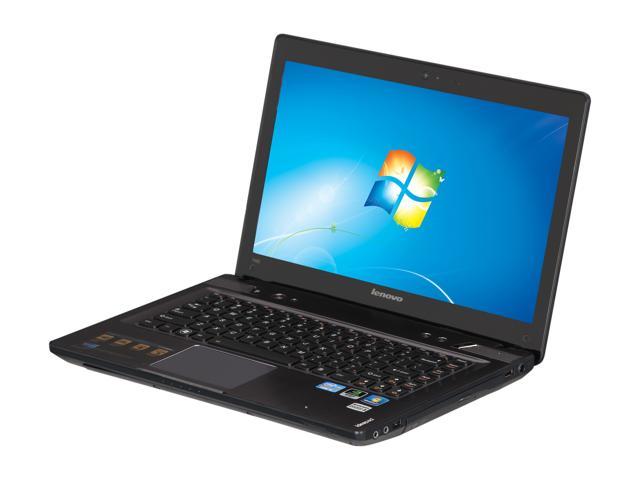 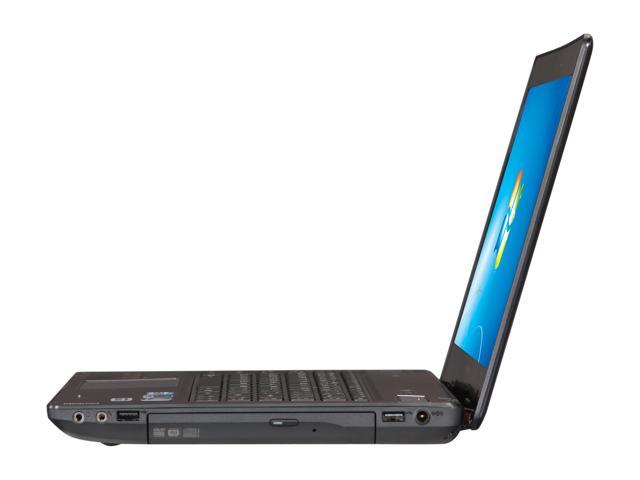 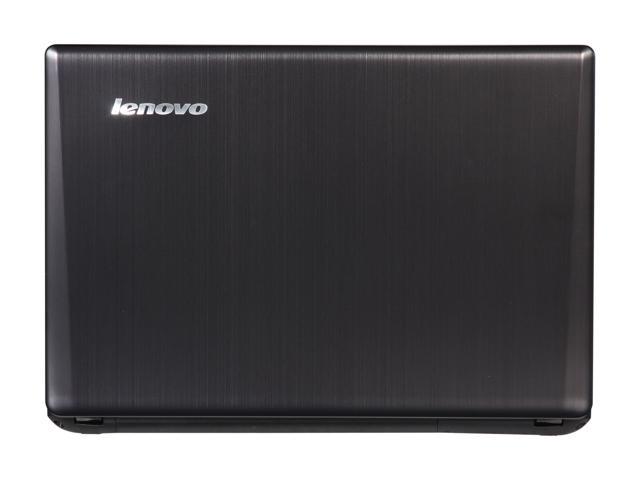 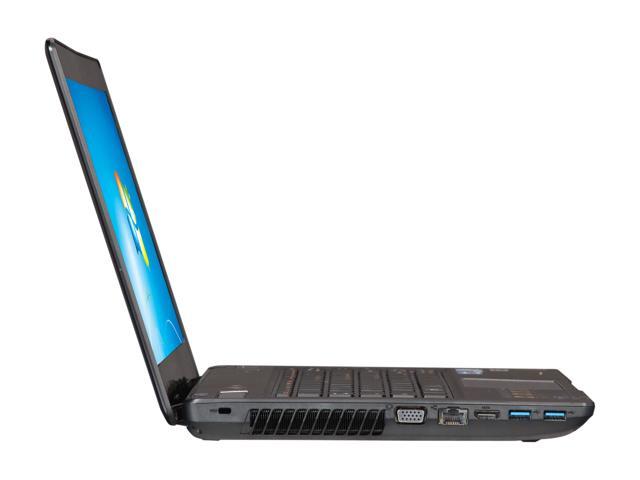 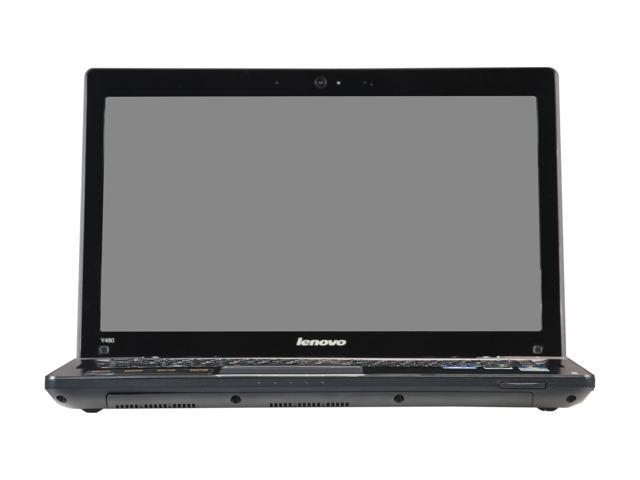 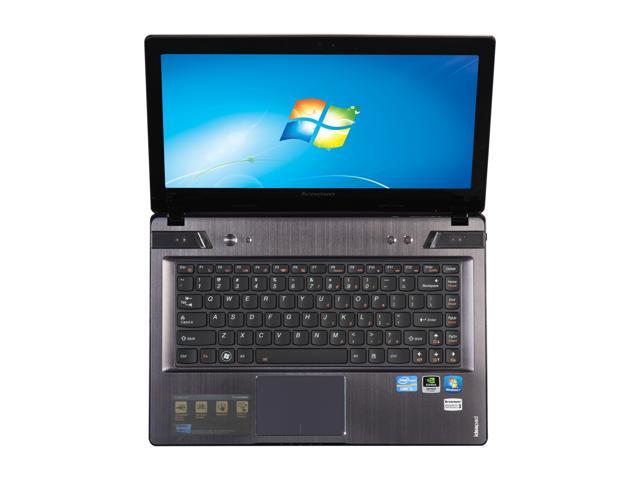 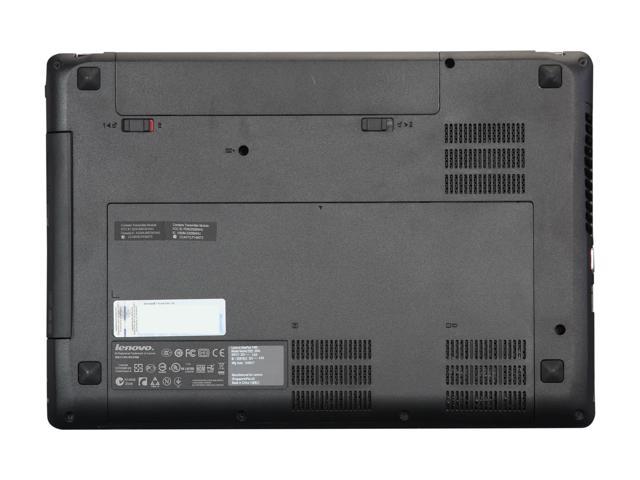 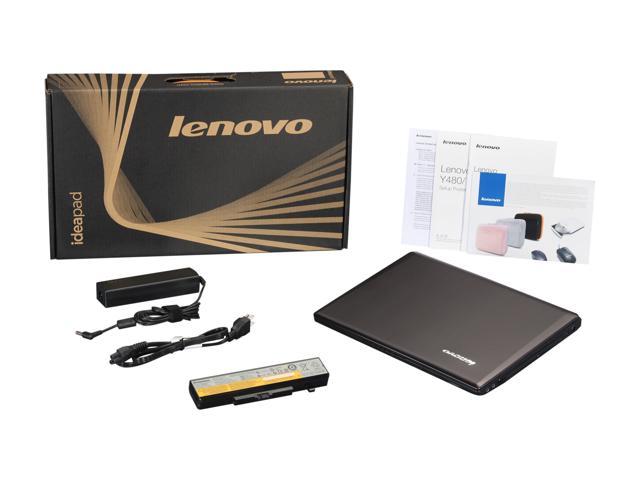 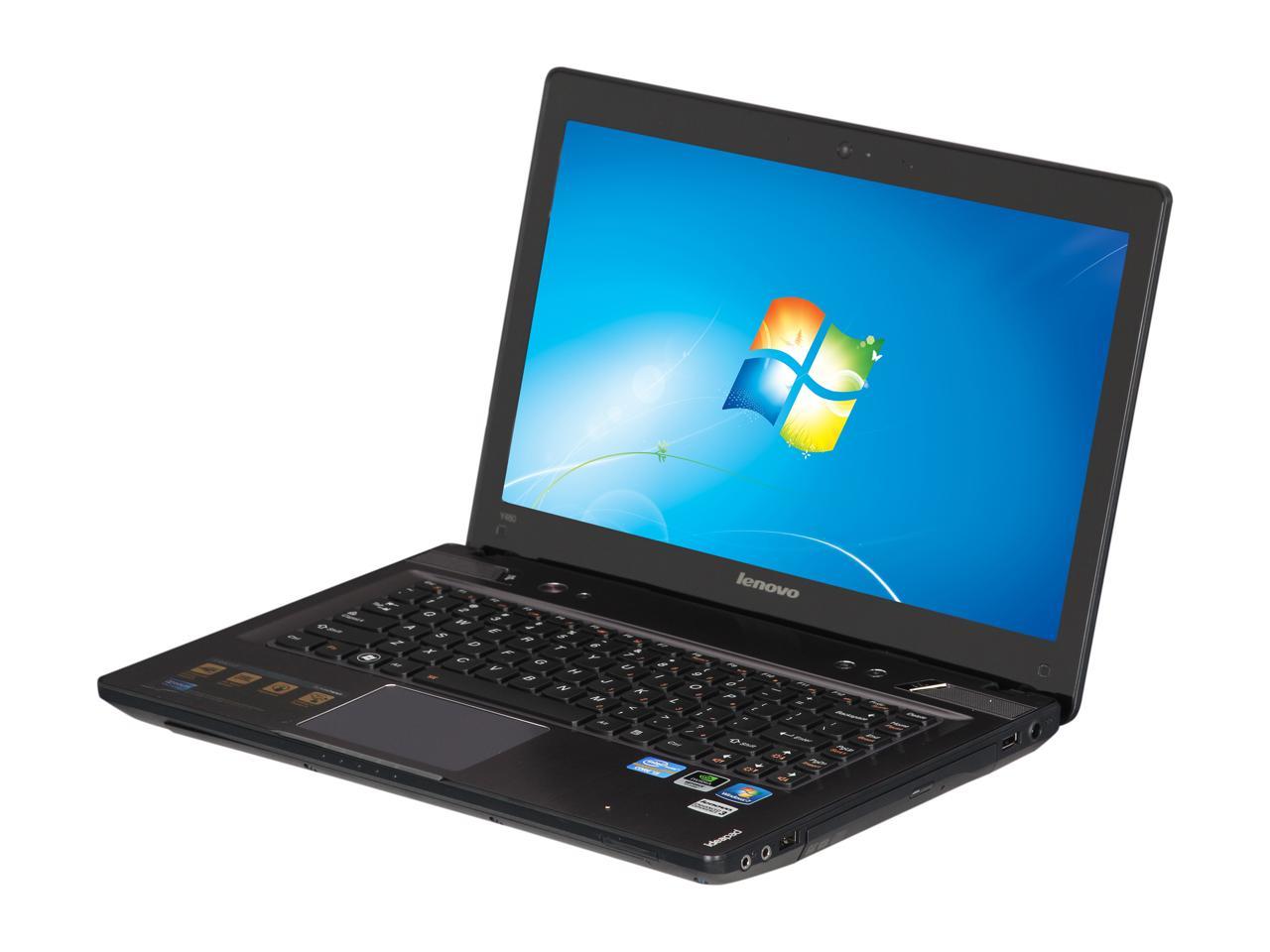 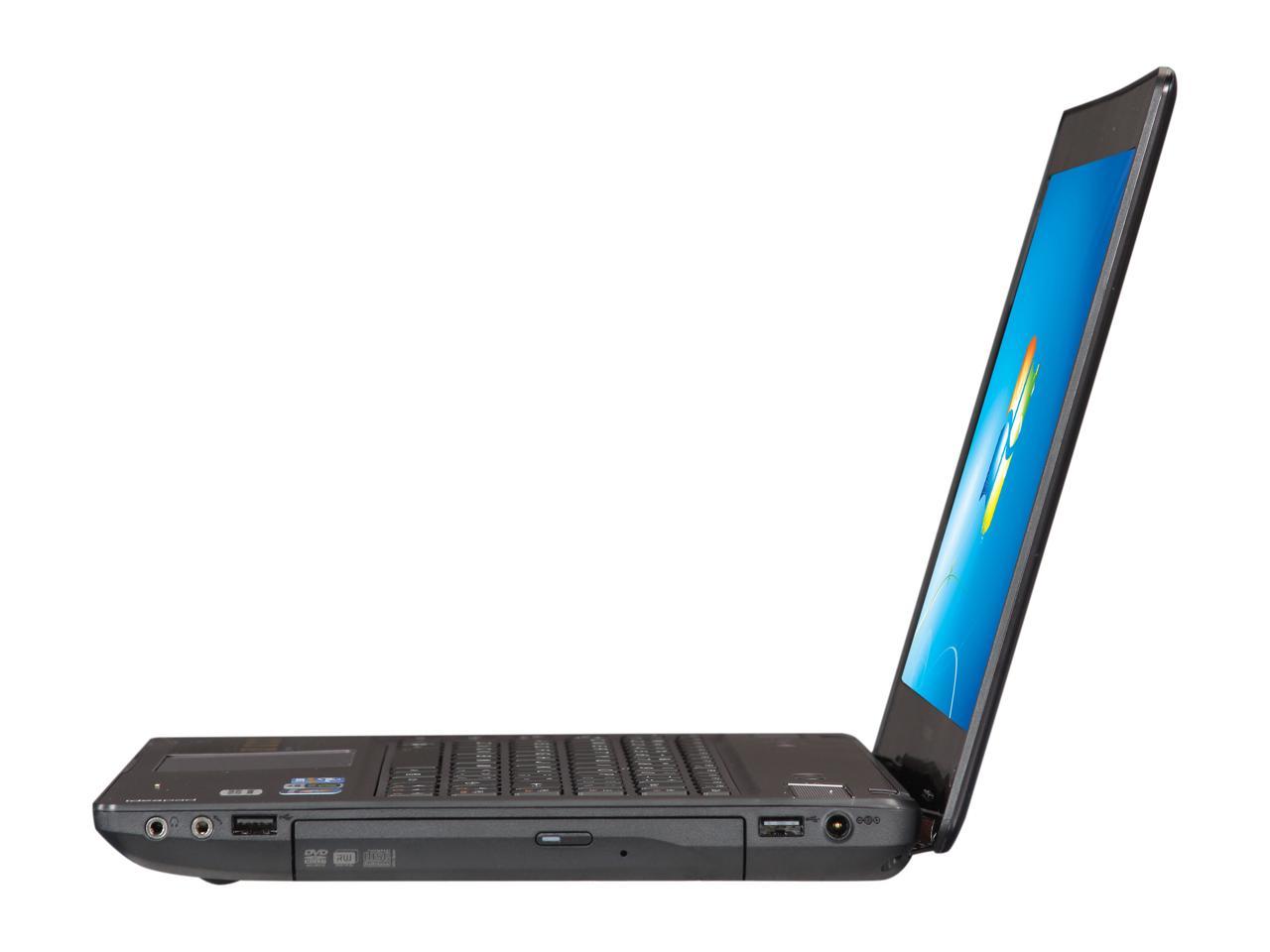 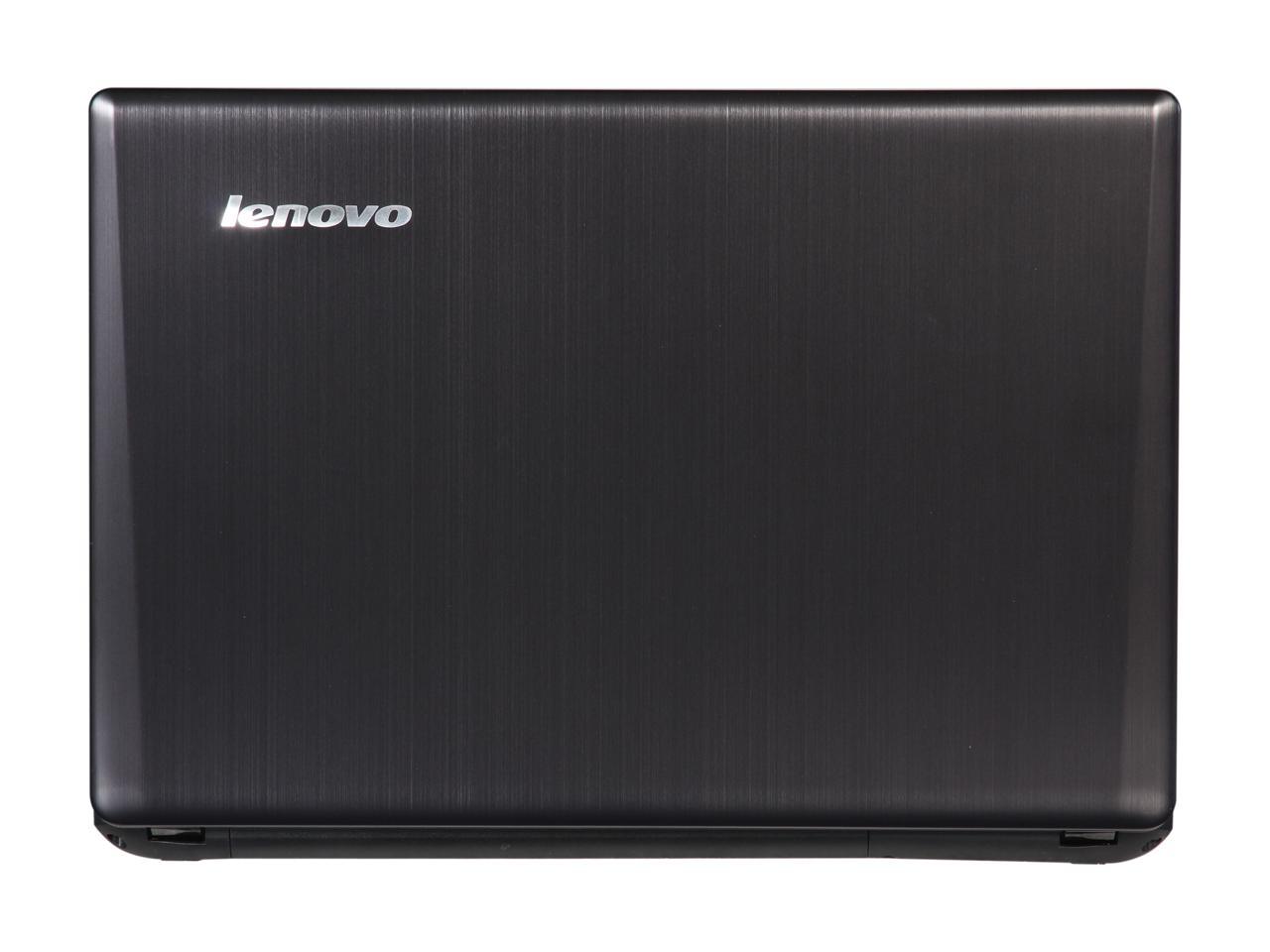 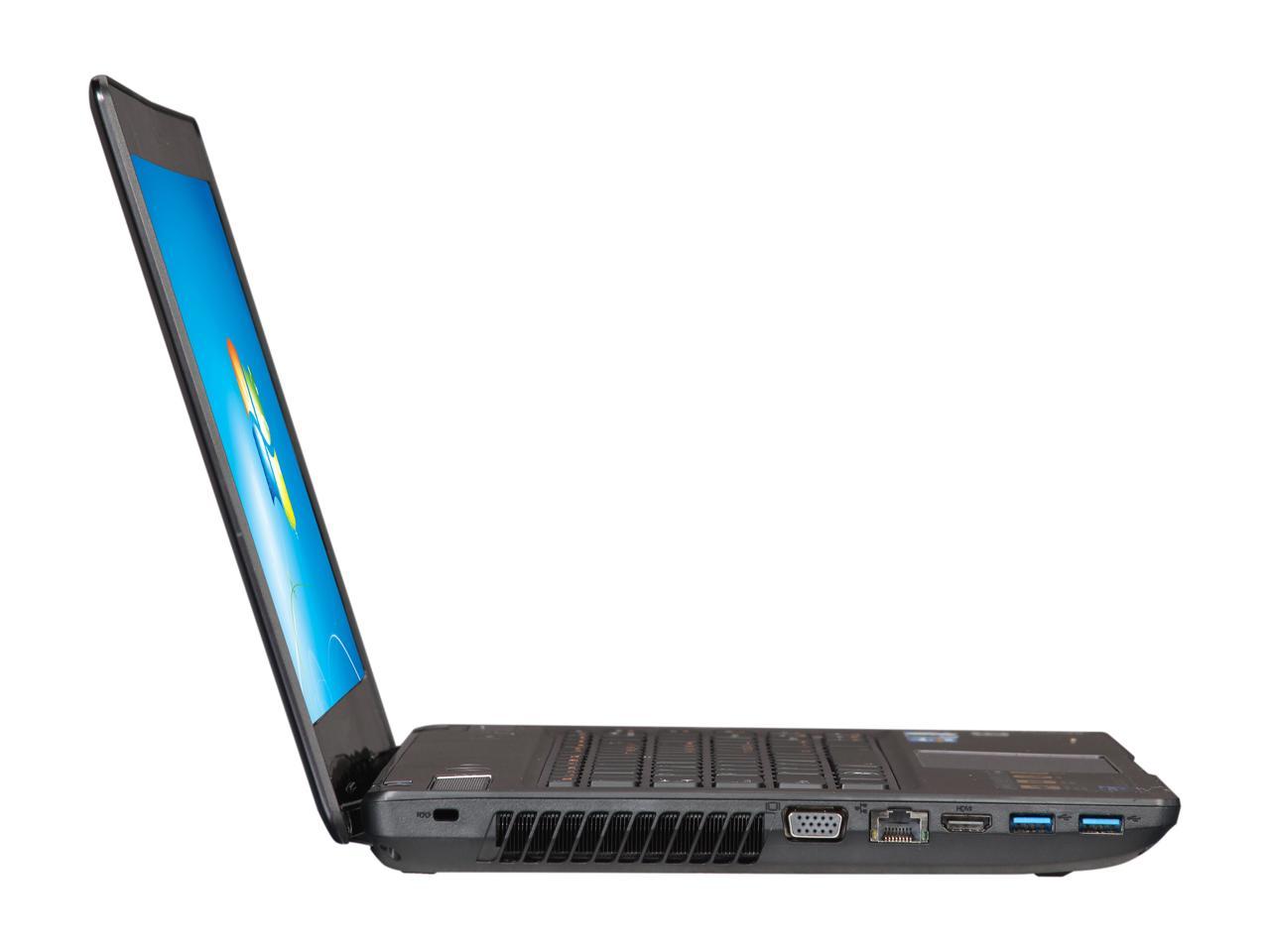 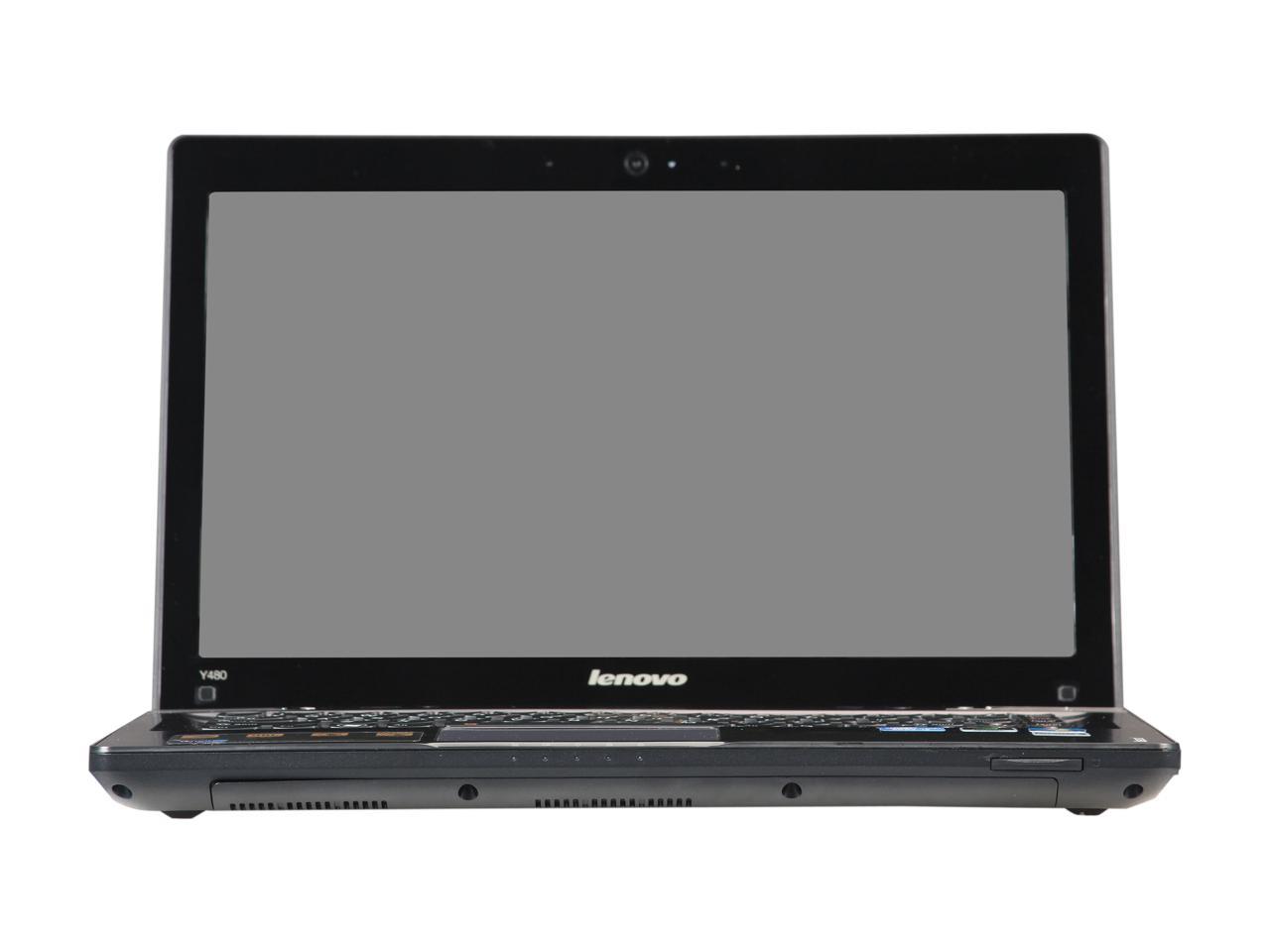 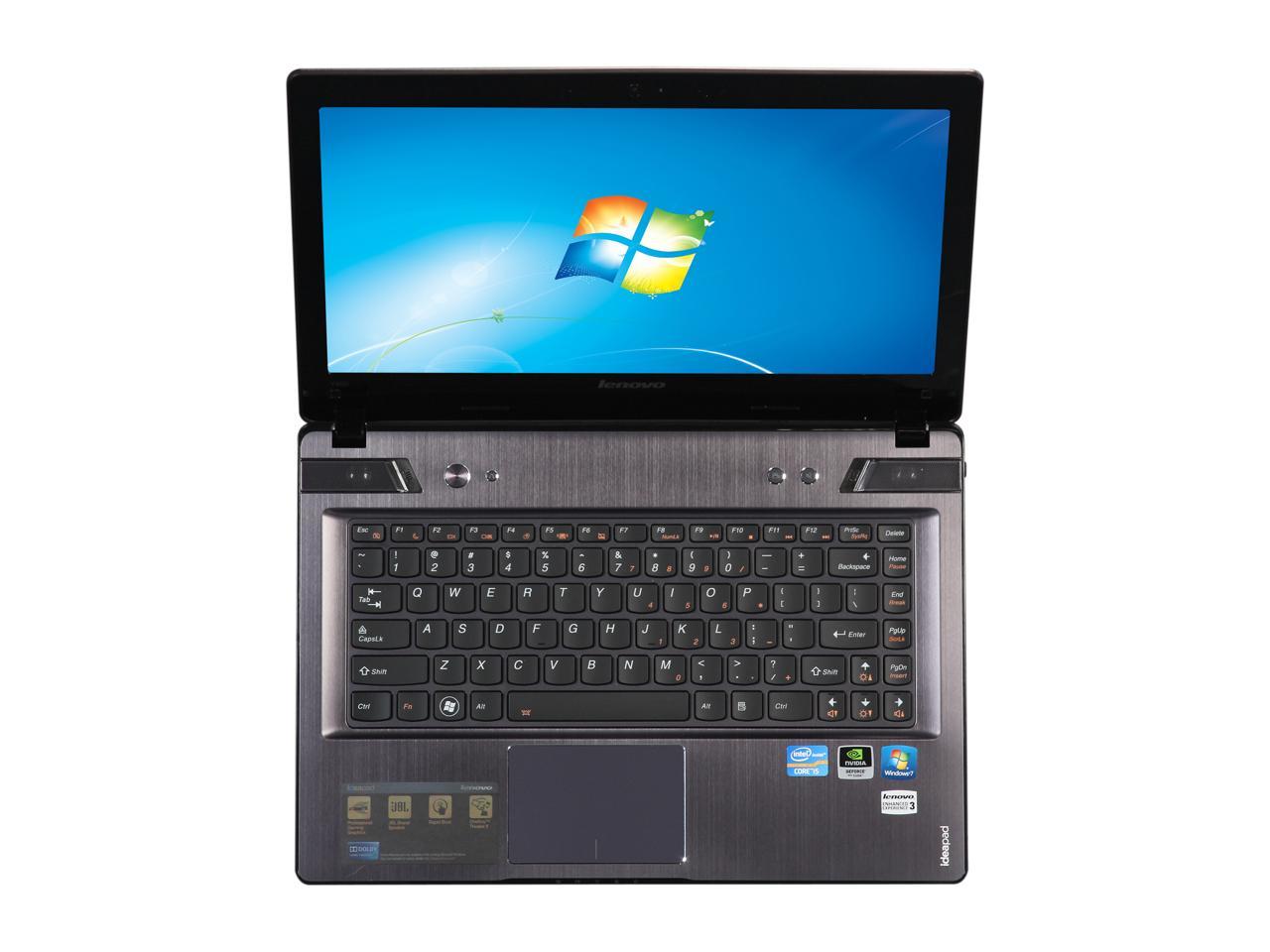 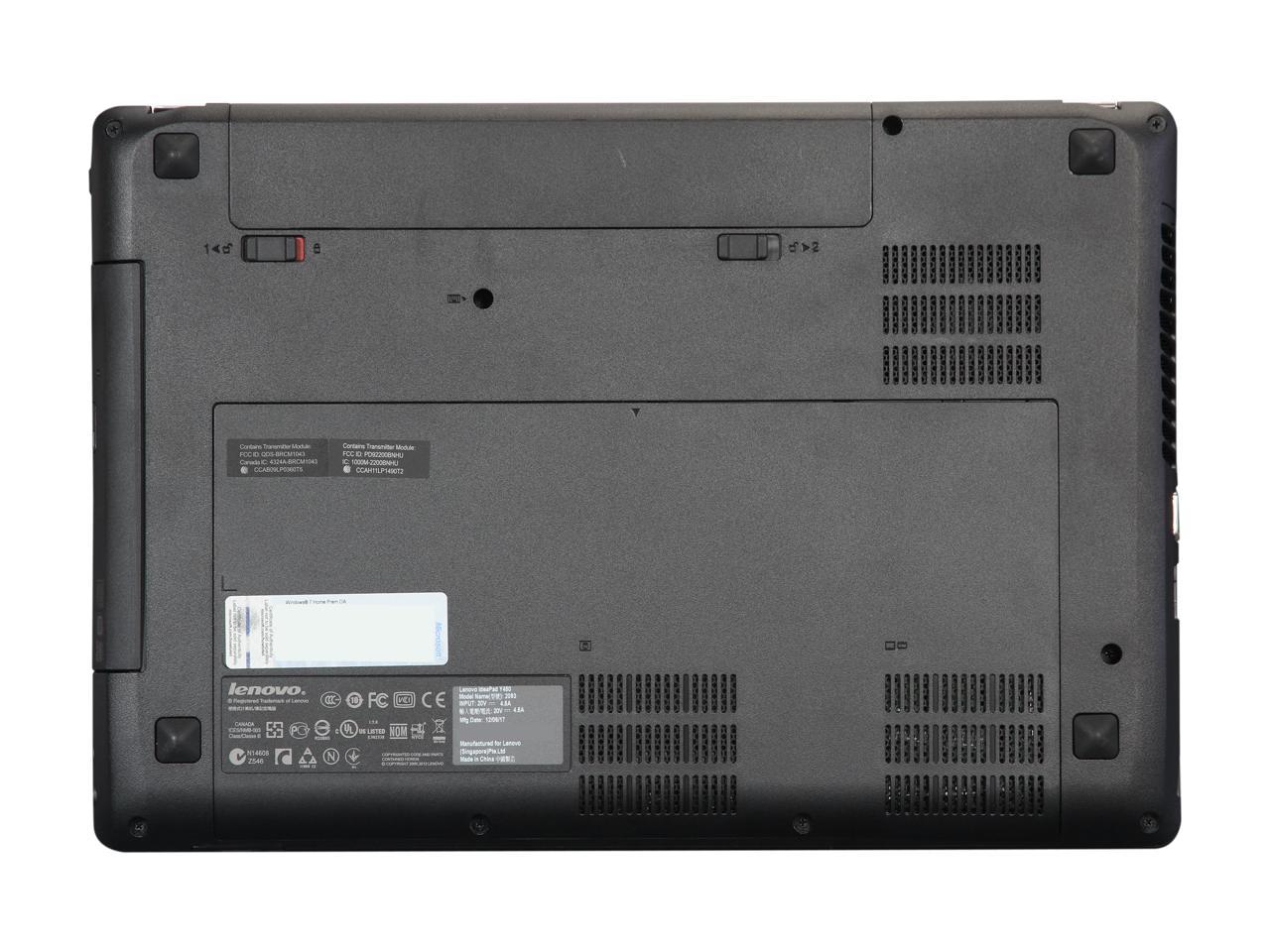 Overall Review: Newegg gave me a small partial refund and I am completely ok with keeping this laptop(I pretty much was the moment I started using it)

Cons: Wifi adaptor is weak,and its signal is worse compared with my Acer. For some reason, sometime it crashed down

Cons: after a week of ownership, it stopped charging and can't even run on ac power, probably a loose dc jack

Pros: I've put this thing through its paces. Borderlands 2, Skyrim, Diablo 3, NFS The Run are all very playable at meduim setting. And for a $600 machine thats impressive. Great look and feel to the chassis. The speakers are the best of the many notebooks I have owned. On key muting is a great feature.

Overall Review: For best picture setting and sound I've found it best just too leave one key theathre in movie mode. The contrast is much nicer, and the sound becomes much richer and volume increases as well. I highly recommend the y480. I like it soo much I think Im going to buy the Y580 as well

Pros: Works great, plays games well and runs smooth and fast. Couldn't get much of a better deal! Probably will be upgrading RAM soon, but 6GB is fine out of the box for now. I've had it on for quite a while playing games, and it stays relatively cool, as well. Back-lit keyboard is a nice touch, too.

Cons: Only complaint I could fathom is that the texture of the touchpad makes it somewhat difficult to easily move your finger around on it. That problem should be put on the back burner once my mouse arrives, though.

Overall Review: Well worth the price of $600. You could probably snag something better for it's regular price of $850, but it can't be beat on sale.

Pros: Borderlands 2 all on high except for physx on low, 30-40 fps WoW maxed except for shadows 50-60 in org/storm wind. lightweight at less than 5 lbs with 14" screen. Very happy so far! Perfect for a college student.

Overall Review: To game on this, make sure you pick up a cooling pad.

Pros: Dedicated card for $600 is a pretty good deal, even if it is the less powerful version. Has a great keyboard and some really nice speakers.

Cons: As others have said the 5400 drive is pretty slow, 14" is a little smaller than I would like.

Overall Review: Overall a pretty good buy, I am jus very dissapointed in mine because every time I play a game the fan runs really high and the game shuts down after 5 minutes of playing. Must be a faulty product.

Pros: - Got an open box version for $480 - Has absolutely one of the best keyboards I've ever used. I even prefer it over my desktop keyboard. Very nice feel, not too clicky and backlit is a nice touch - Speakers are very loud and crisp. Surprised by the quality of them. - Build quality in general is very nice. Sturdy and looks slick and clean as well. - Decent dedicated card for non-hardcore gamers. Able to play Borderlands 2 with high FPS on medium settings. - Has NVIDIA Optimus so it switches between the intel and nvidia graphics when needed to conserve battery life. - Generally get about 4-5 hours of battery life researching on the web and programming for school. - It's fast! The dual core ivy bridge coupled with 6gb of RAM is plenty for what standard users will be using this machine for.

Cons: - Hard drive. 5400 rpm is really slowing this thing down. Noticed mainly in Borderlands 2 when I load new areas it lags to the point where it is unplayable for maybe a minute and then is fine. Boot times with the default Windows 7 it came with took about 60 seconds. I put Windows 8 on this right away which cut that time about in half. I plan on getting an SSD in the future to bring this thing up to speed where it should be. - Driver support for Windows 8 is pretty low as I'm writing this. The Synaptics touchpad driver Lenovo has on their website refuses to install, so I'm stuck with no multi-touch for now :(. I'm sure this will get better as time goes on. Especially considering Windows 8 doesn't release for another 15 days.... I just got it early as a student. - The 640m LE it comes with only has 96 cuda cores. It's an ok card, but wish it were at least the regular 640m. Like I said in my pros, it plays Borderlands 2 on medium, but I haven't tried anything else more intensive yet (like BF3). - A little heavier and bulkier than I was hoping for, but this is a minor con for me. It fits in my backpack and isn't a burden to walk around campus with, so it doesn't bother me. - Mine was open box so maybe that's the reason for this, but the headphone jack has a glowing red light shooting out of it at all times, unless the machine is off. Still is fully functional though. The DVD drive is also quite flimsy when pushed all the way in.

Overall Review: Overall I'm very happy with this laptop and would recommend it to anyone not looking for a desktop or gaming laptop replacement. It is nice and portable and the build quality is great so you don't have to worry about it getting dinged up easily. Performs great so far for my programming applications. The harddrive is just a little disappointing and I wish the video card was a bit more powerful, but for a budget machine, you can't go wrong with this one!