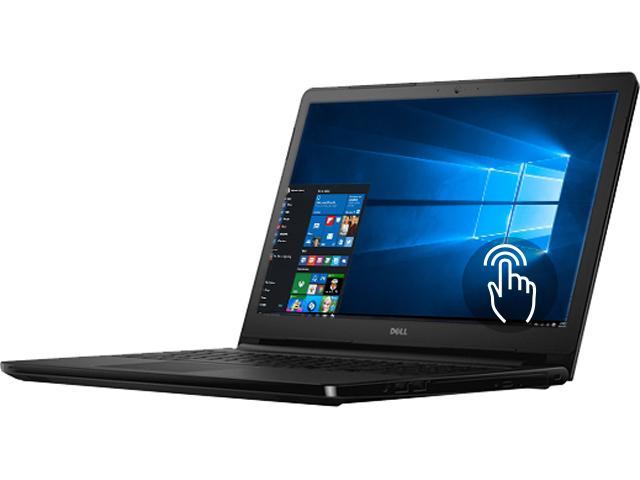 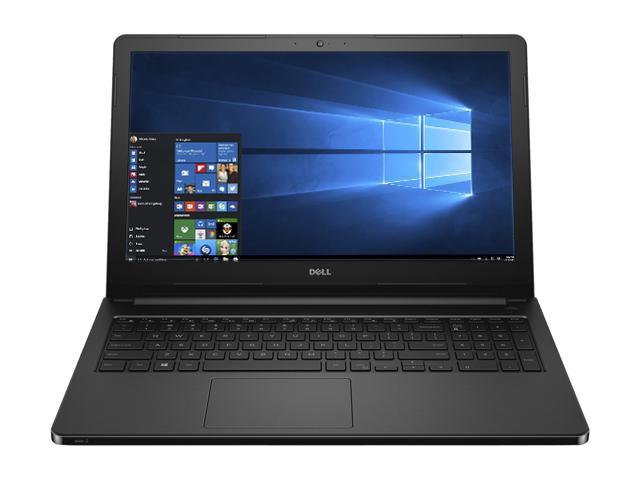 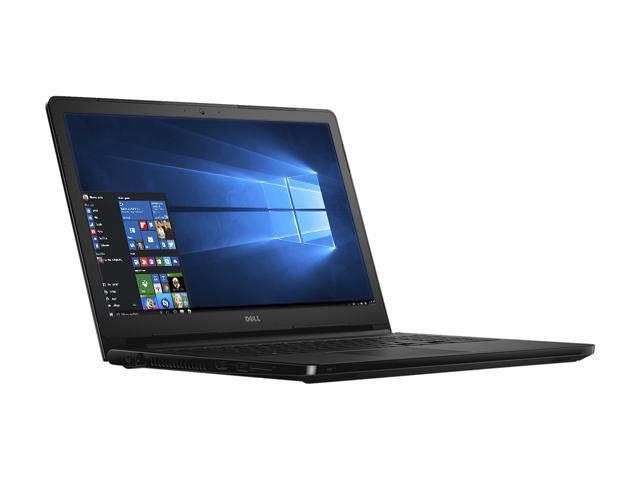 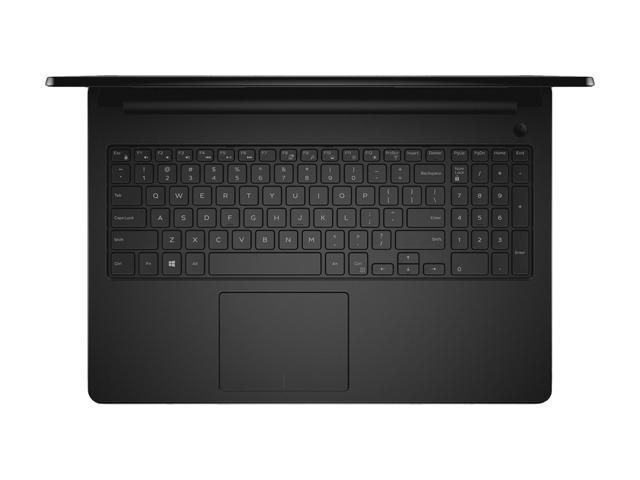 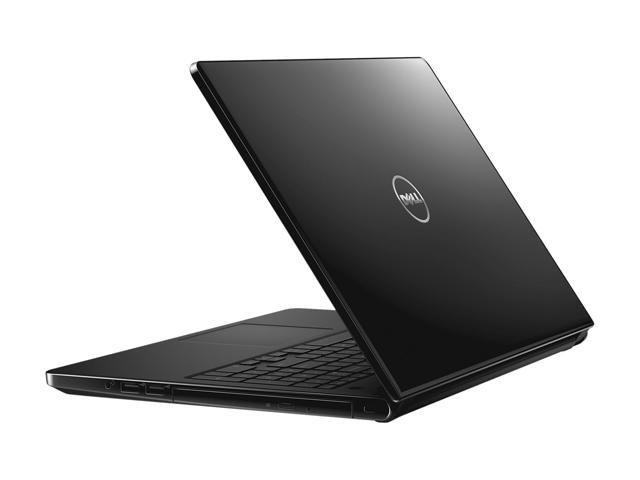 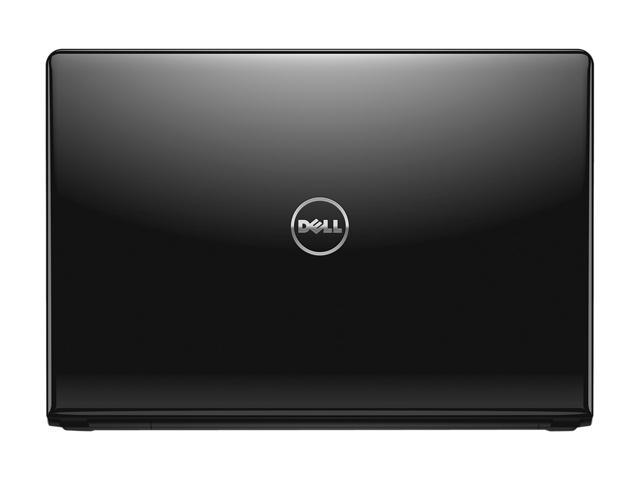 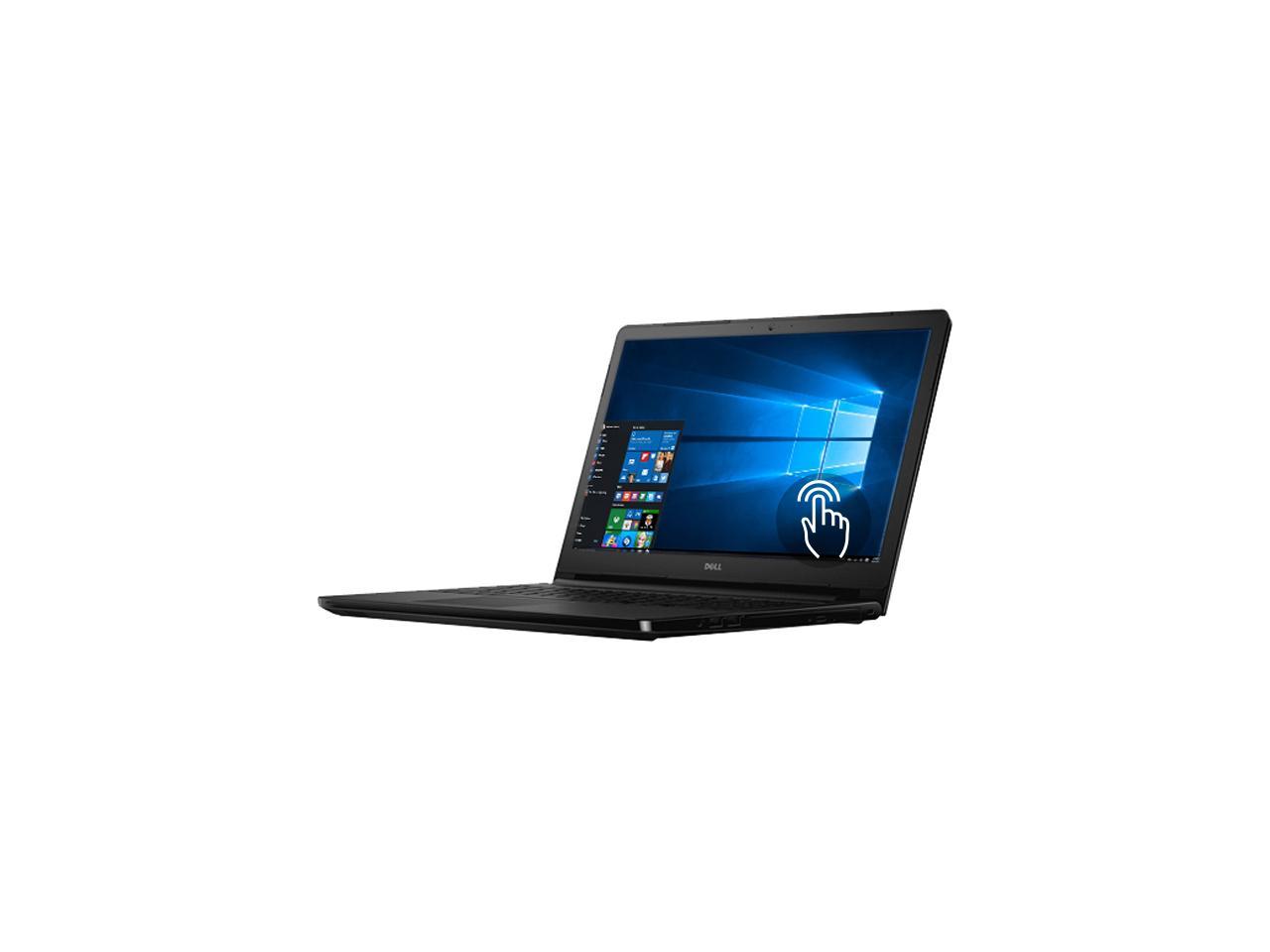 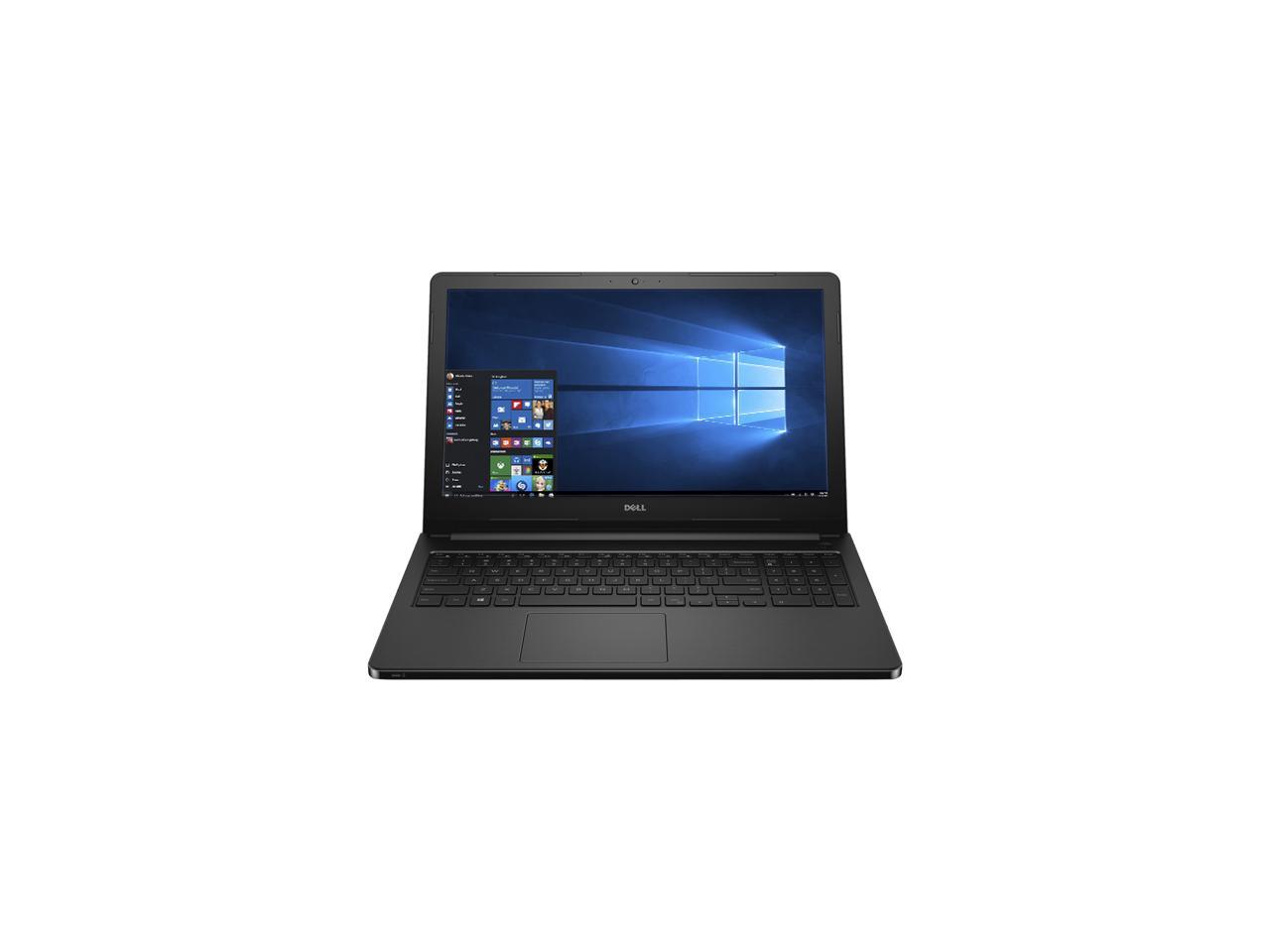 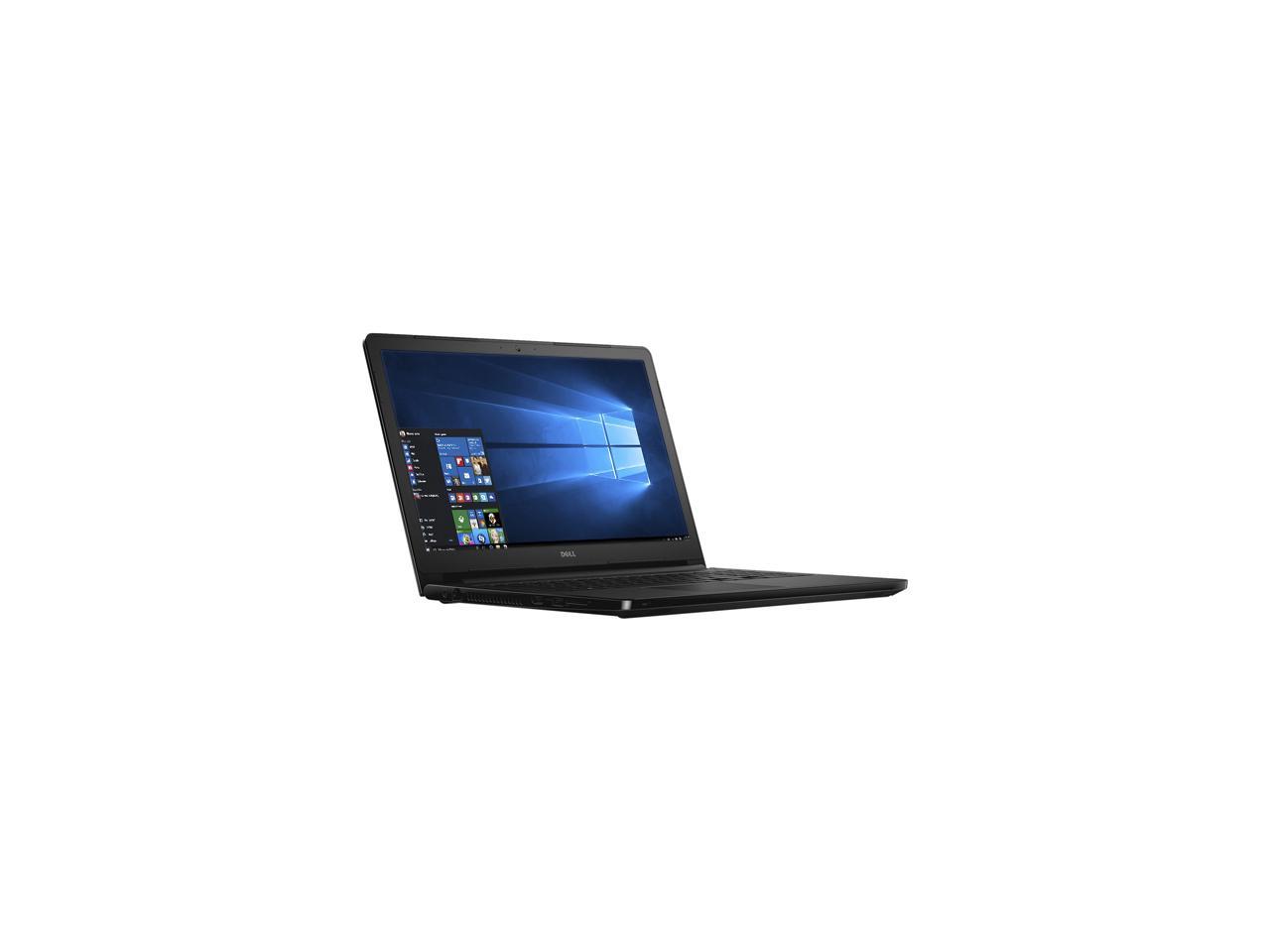 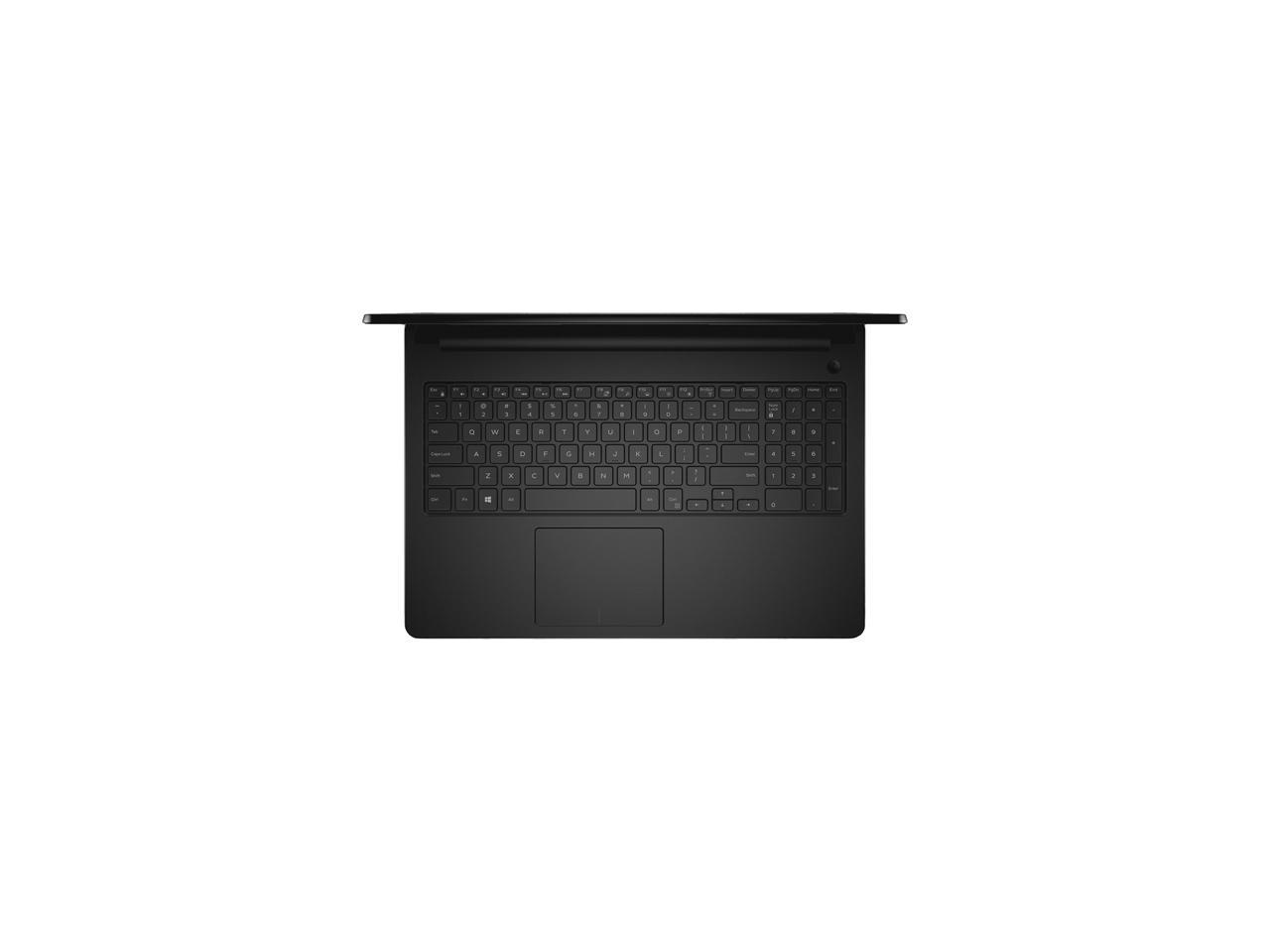 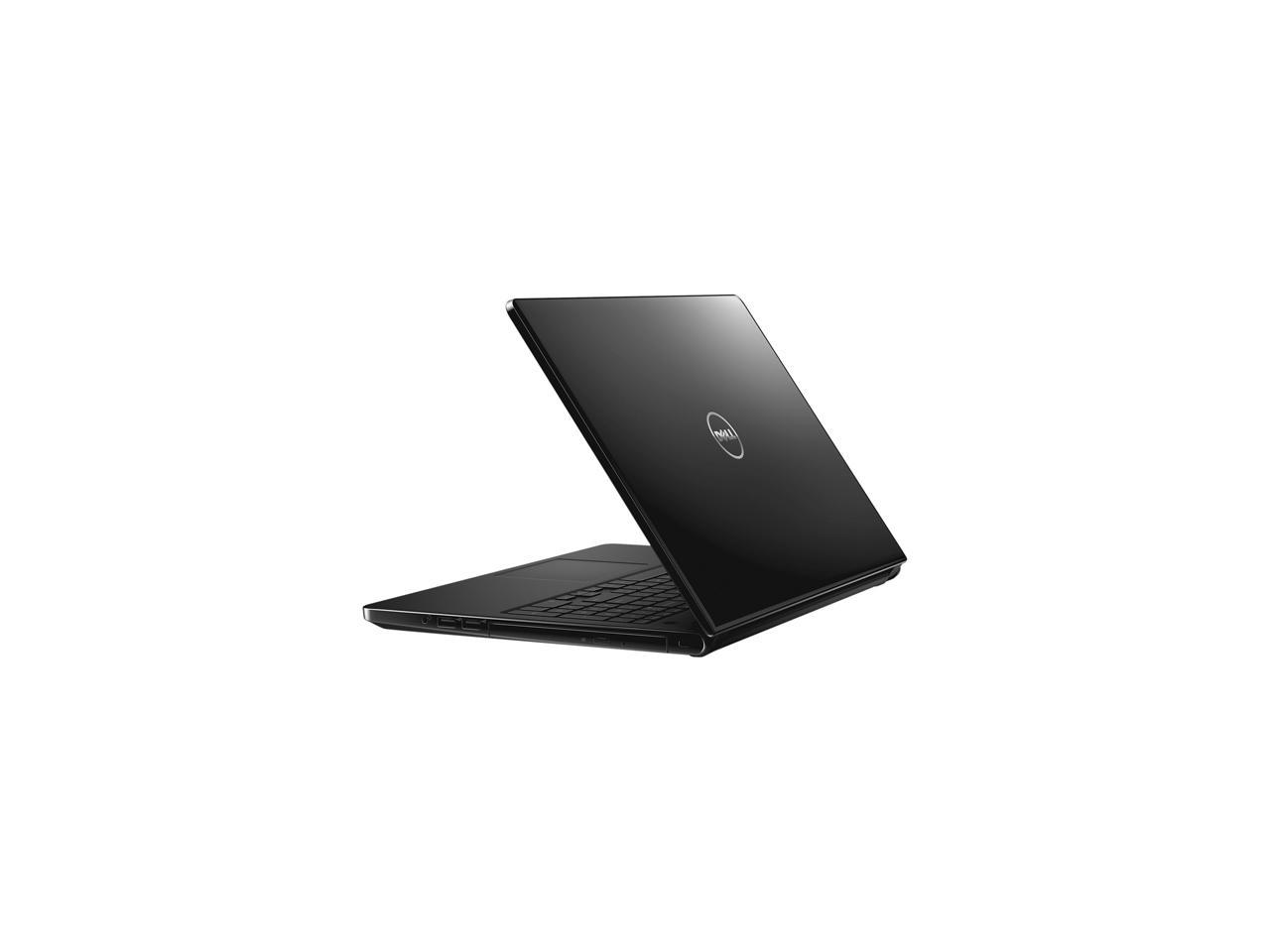 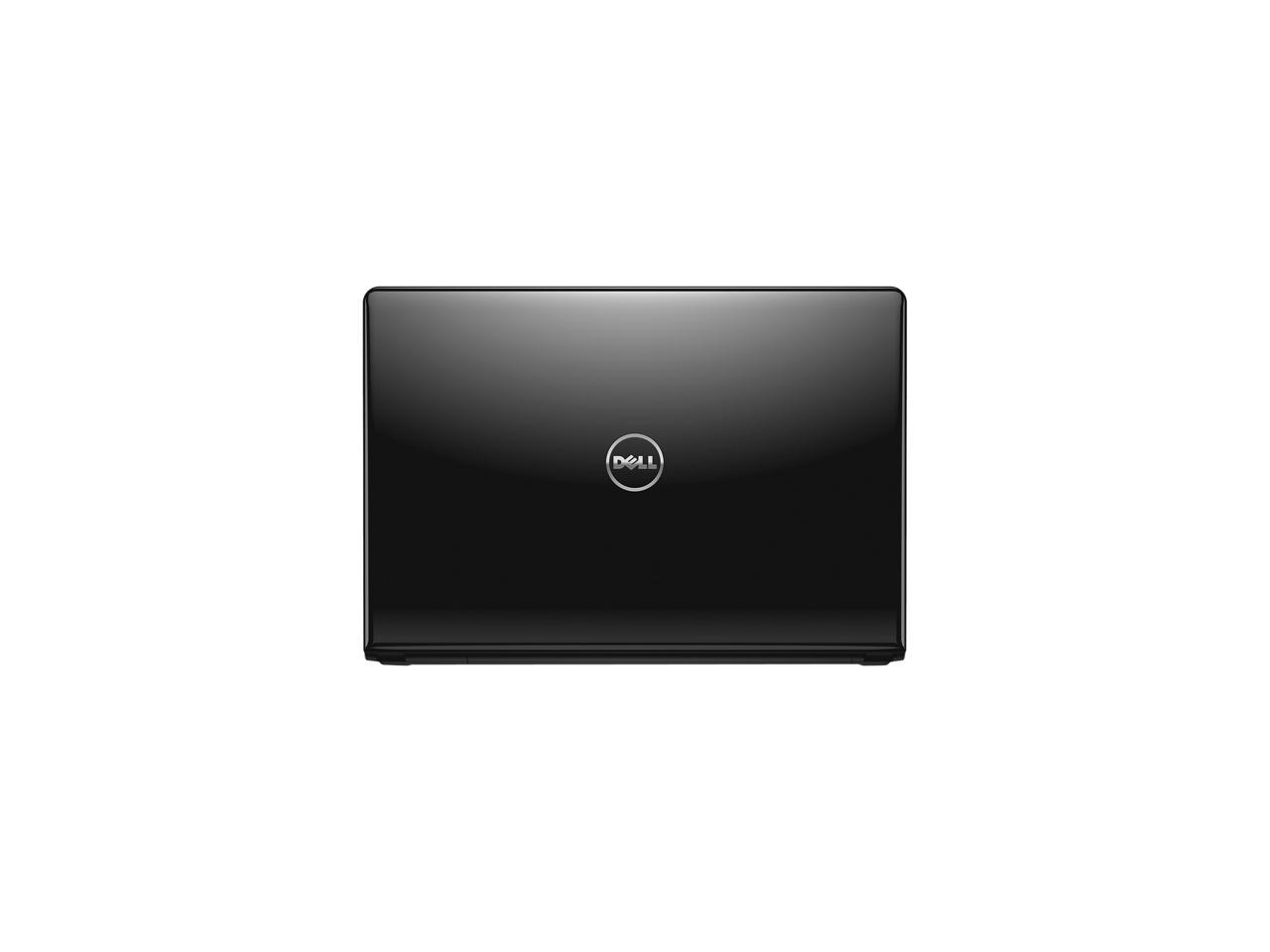 Pros: looks like my previous review did not get through. Anyways, I also did the ram upgrade from 4 to 8gb. But I used Crucial memory. was a little worried reading the first review about ram issue, but mine came up showing 8gb of ram. So so far so good

Cons: touch pad not as sensitive as my other laptop but touch screen works fine.

Pros: Got this during thanksgiving sale for around 380+ tax (Could not use the mobile coupon which would have saved me another $30) but a fantastic deal. The build quality is very good and comes with Windows 10 Home preinstalled. The laptop is a little slow considering only4GB memory but I upgraded the memory to 12GB by purchasing a Crucial 8GB card which boosted the performance considerably. I am yet to upgrade the hard disk to a 250 GB Samsung Evo which will definitely make this laptop fabulous. Bought this for generic computer application, not for gaming or design or graphics intensive work. Although I think it will work fine for graphics related tasks once I upgrade the hard disk. The build is sort of plastic with a glossy finish outside and matte finish around keyboard. The mouse pad takes a little getting used to but I didn't find it to be annoying. Works fine! The screen responds to touch pretty well and is vibrant enough for day to day use. Overall a killer purchase for less than $400. Now its listed at $500

Cons: -Lower memory to start with -Keyboard Backlight would be nice -No color options

Overall Review: The processor is fairly new, Q1 2015 compared to many models on Newegg that have outdated processors, (2013 or so). Make sure you check the processor information on Ask.Intel.com

Pros: Lightweight computer with a impressively response processor, decent stock system memory, respectable hard drive, built-in DVD R/W drive, and comfortable keyboard/track pad. I really can't stress enough how nice it is to have a laptop with a keyboard that actually registers when I press the keys again. For the past 2 years I've used an Asus laptop with a similar 'chiclet' keyboard that you had to hammer on to get anything to register, so it's a huge relief for me. While I still use my Pok3r mechanical keyboard for most of my typing at home, it's nice to know that I can count on the laptop's built in keyboard and trackpad on the road. The PC is also pretty responsive when opening and running various programs, even on the stock 4GB of memory. Granted, this sits at what I would consider to be the higher end of the "budget" category, but it's roughly $130 cheaper than the similar i7/6GB RAM model I tried in the store and it feels every bit as fast in every day actions. The front facing speakers are also quite loud and sound very nice. Although I really only use them to listen to music in the home office, on many laptops I've found that unless you get a high end model the sound isn't very good. So it's sort of surprising to get some decent ones in this price range. Sure, bass isn't amazing, but everything else is crystal clear and easy to hear even at 50% volume or less.

Cons: Color accuracy and viewing angle of screen could be better, it would be nice to have a glass plate covering screen, no drive activity indicator, power supply feels dated and cheap. My only real complaint about this laptop is that the viewing angle and color accuracy of the screen could be better for the price. I realize that a lot of other laptops in this price range don't have the most amazing screens either, and given that I'm mostly using this for school/office work it won't affect me too much, but keep this in mind if you plan on using this to watch movies on the go or do some light (and I mean light, it's only an i3 after all) gaming on it. As for my other complaints, I would have preferred that the touch screen use a glass plate like other touch laptops simply because it's easier to clean and less likely to scratch. I don't use touchscreens much myself, but when everyone else in my house can't seem to resist the urge to touch LCD screens, it's nice to have that protective layer. The activity indicator and power supply are both minor complaints as well. I do miss the right angle style of jack my old Asus supply had, along with the way it kept the power "brick" at the plug itself and not in the middle, under my feet, like the Dell charger. I also miss not being able to tell if the computer is just hanging because it's waiting on the drive or if it's actually frozen, which I used to use my activity LED to gauge, but that's gone now.

Overall Review: Overall this is a really nice laptop to consider if you're doing school/office work a lot and need something light and portable. It lacks the aluminum accents of similar Asus models, but I strongly feel that despite the casing being all plastic the overall build quality is superior. Now, one last thing, as far as the RAM issue mentioned in a couple of the other reviews, this laptop uses one 4GB stick of SK hynix DDR3 SODIMM PC3L-12800S-11-13-B4 memory, with room for one more RAM stick on the board. So if you're looking to double your RAM, hypothetically any other 4GB stick that runs at the same speed and 1.3v as this one should be compatible, but you can always order an exact twin of the current ram from a *ahem* different online retailer for around $20. I only mention this because I've had compatibility issues with other laptops and "high performance" RAM from companies like Corsair, and I have yet to see the RAM timings posted anywhere else online.

Pros: Honestly, this little laptop is nice. It's lightweight and adequately fast. I imaged the hard drive to a solid state drive to increase reliability and performance. Screen is what you would expect at this price point, but that doesn't mean it's bad.

Cons: Now to the con. I had ordered Corsair RAM along with this computer to bump up the RAM to 8GBs. Well, apparently DELL, along with other manufacturers, now require you to use their RAM. To add 4GBs, it cost $40 from DELL. Not the end of the world, but would have been nice to know.

Overall Review: Honestly, for the price this is a nice laptop. Just be aware that if you decide to upgrade the RAM, you need to order it from DELL.

Pros: Does everything I need it to do, easily. Good battery life.

Cons: Every single time I go to open my laptop, I'm really irritated again that Dell chose to put their logo, or actually just the name Dell, upside-down for me on the outside of my laptop. That's so that it will be rightside-up for people walking by looking at me using my laptop. Free advertising for Dell, a real aggravation to me EVERY TIME I OPEN MY LAPTOP! Come on Dell, I paid for this thing, now make it more intuitive to use by turning your logo around!

Cons: Slightly underpowered, or a little too much system lag a lot of the time (most noticeable when scrolling by trackpad) AND OH YEAH IT WAITS UNTIL JUST AFTER THE RETURN PERIOD IS OVER TO START CRASHING RANDOMLY EVERY DAY. Laaaaammmee

Overall Review: 1 of 5 would not buy again