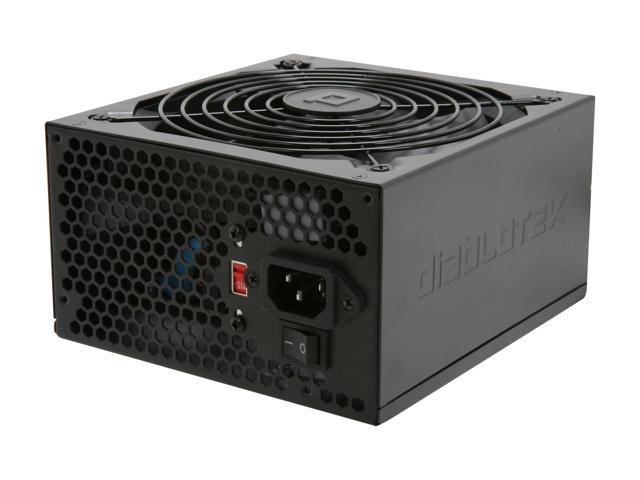 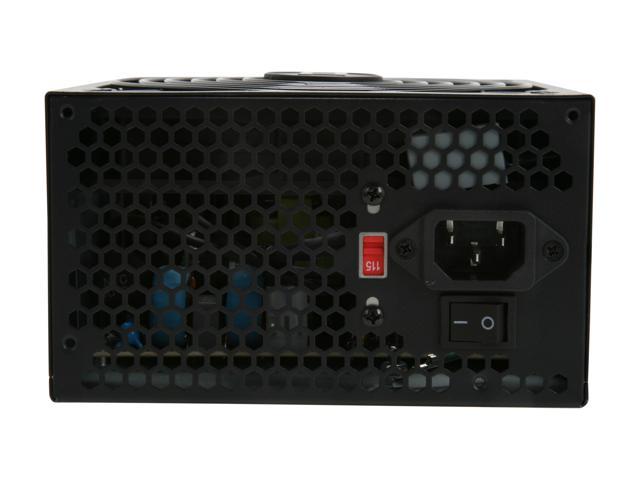 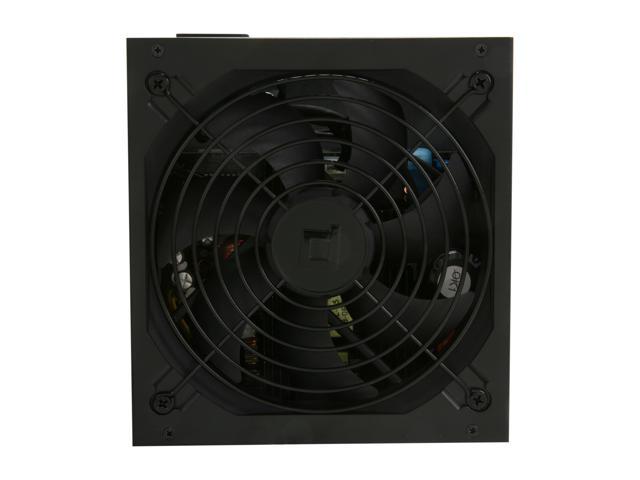 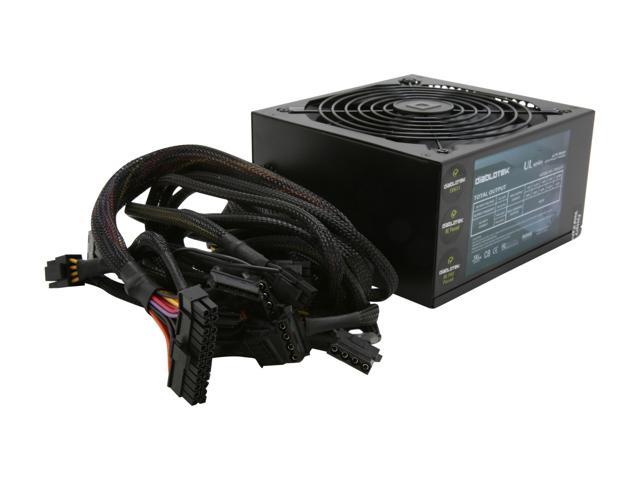 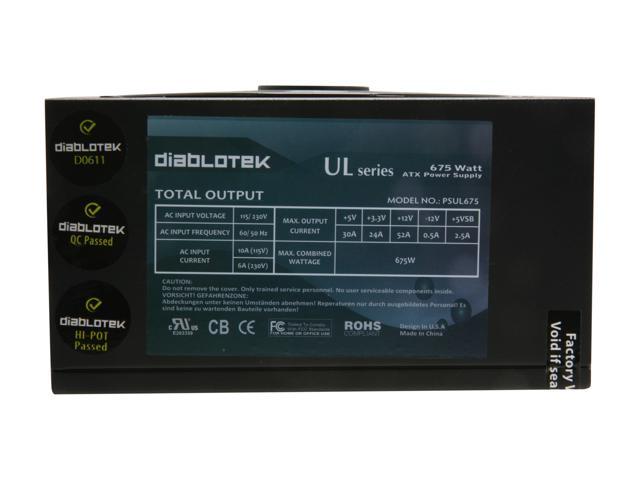 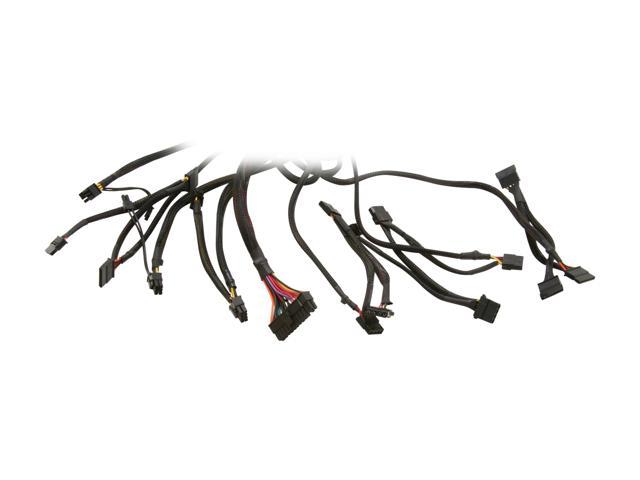 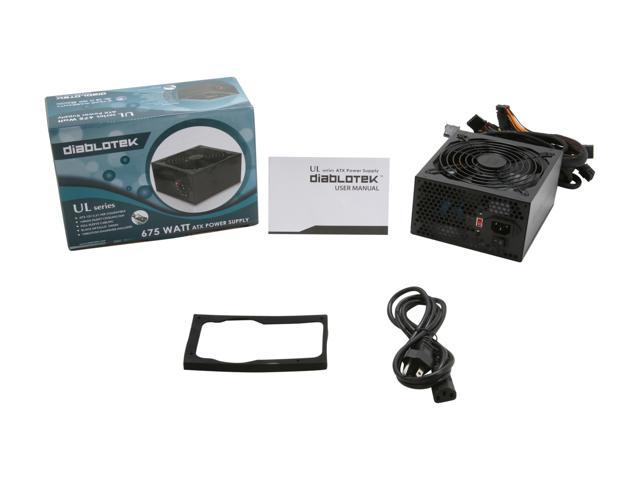 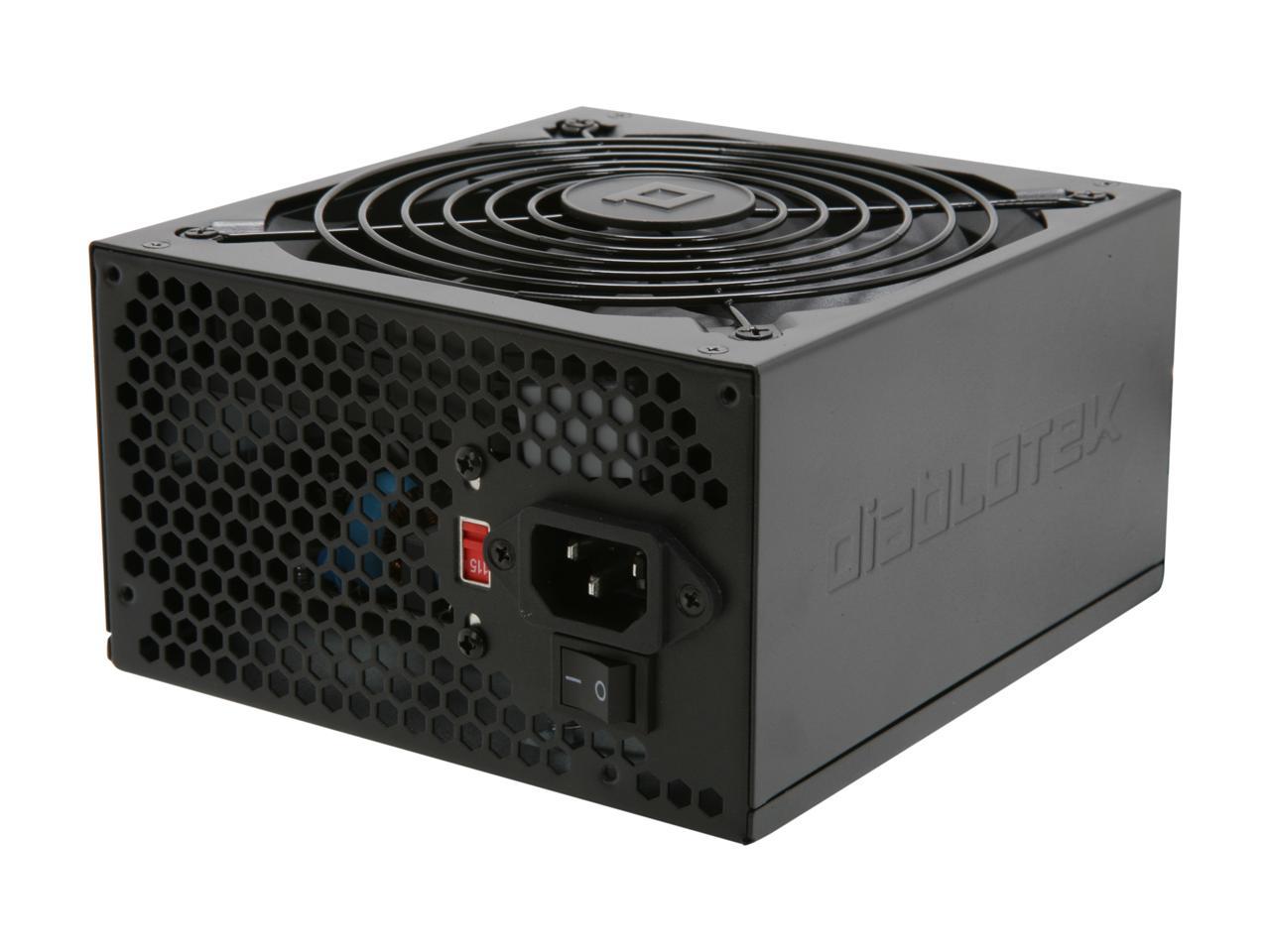 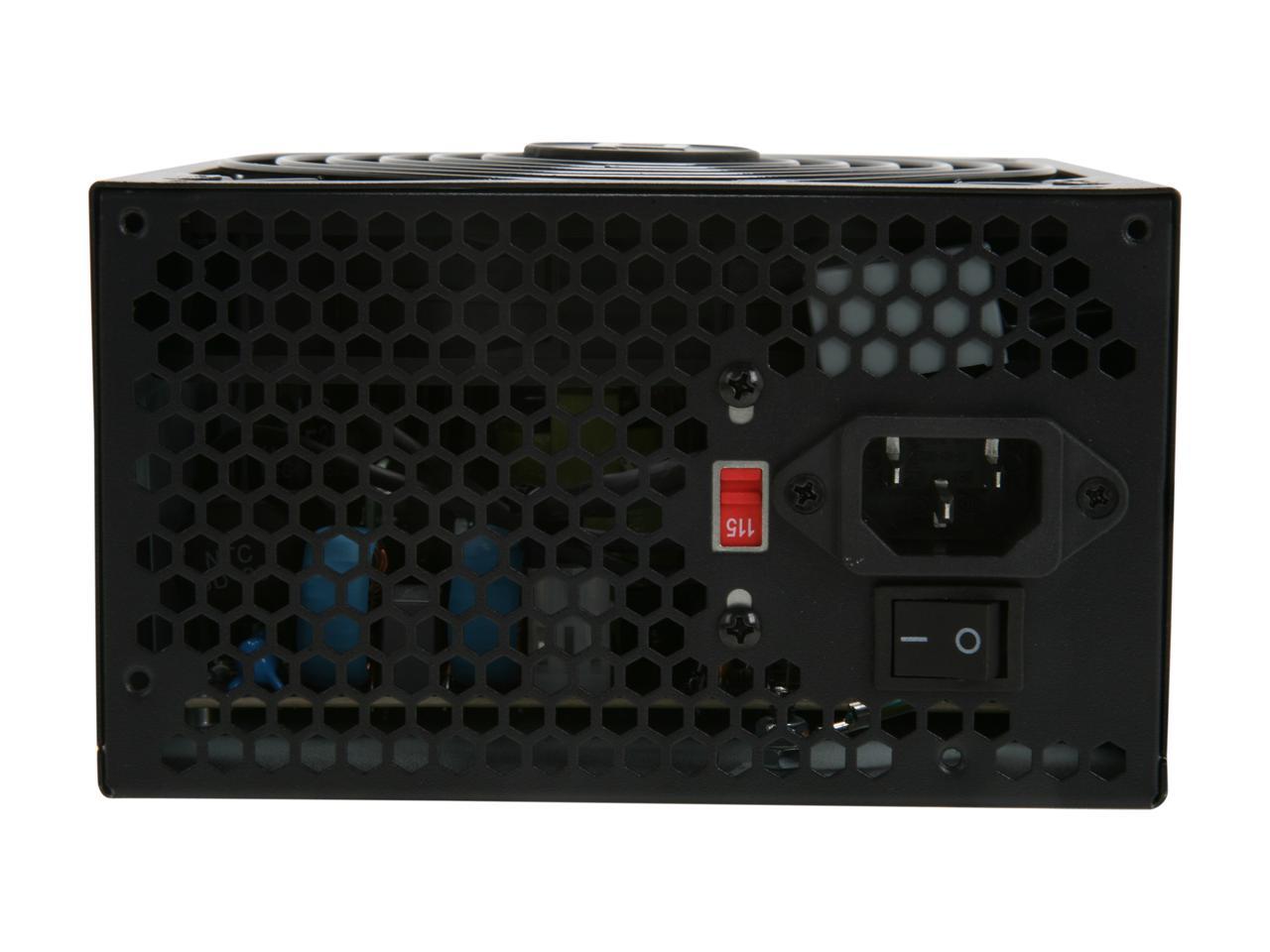 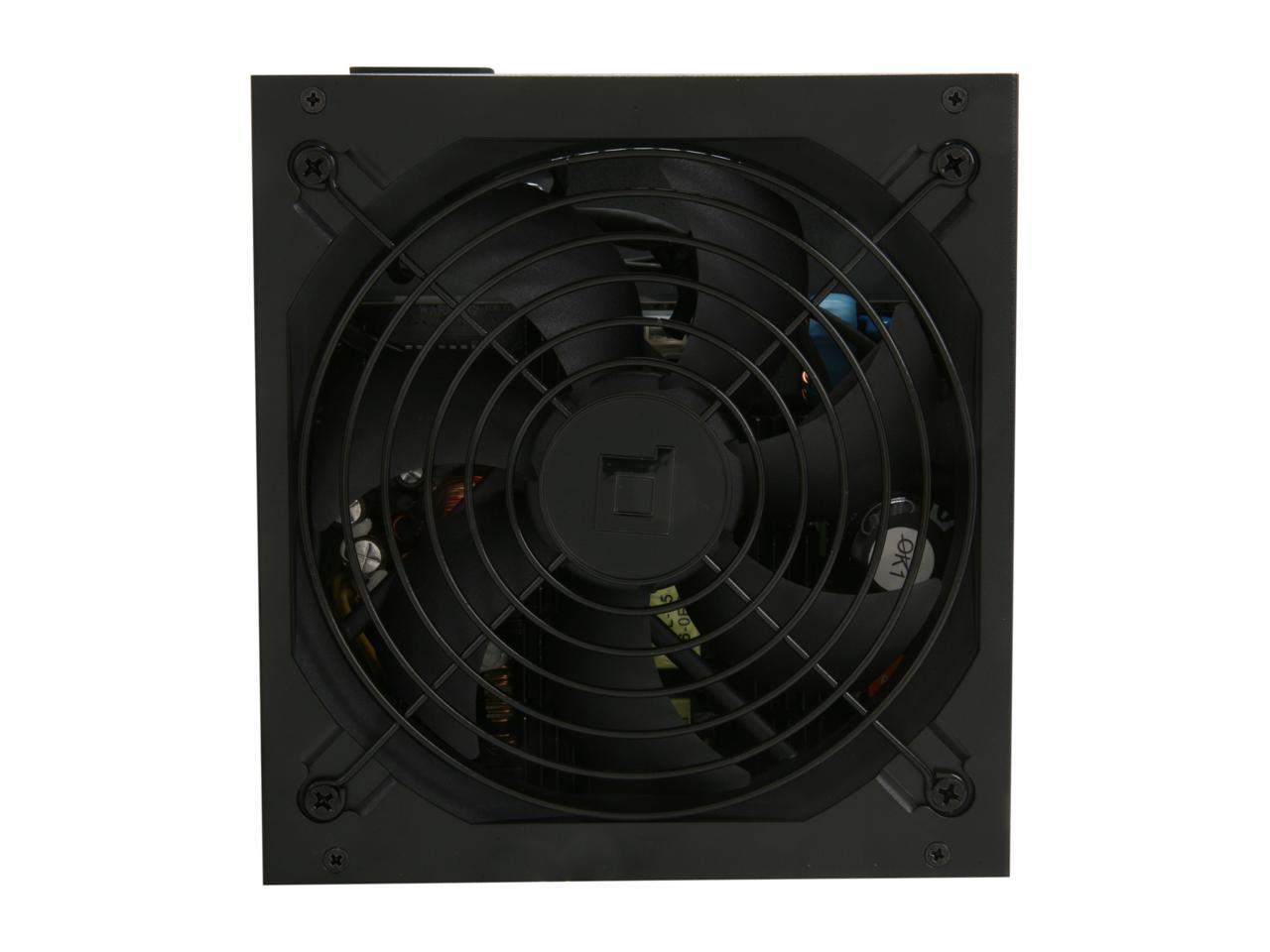 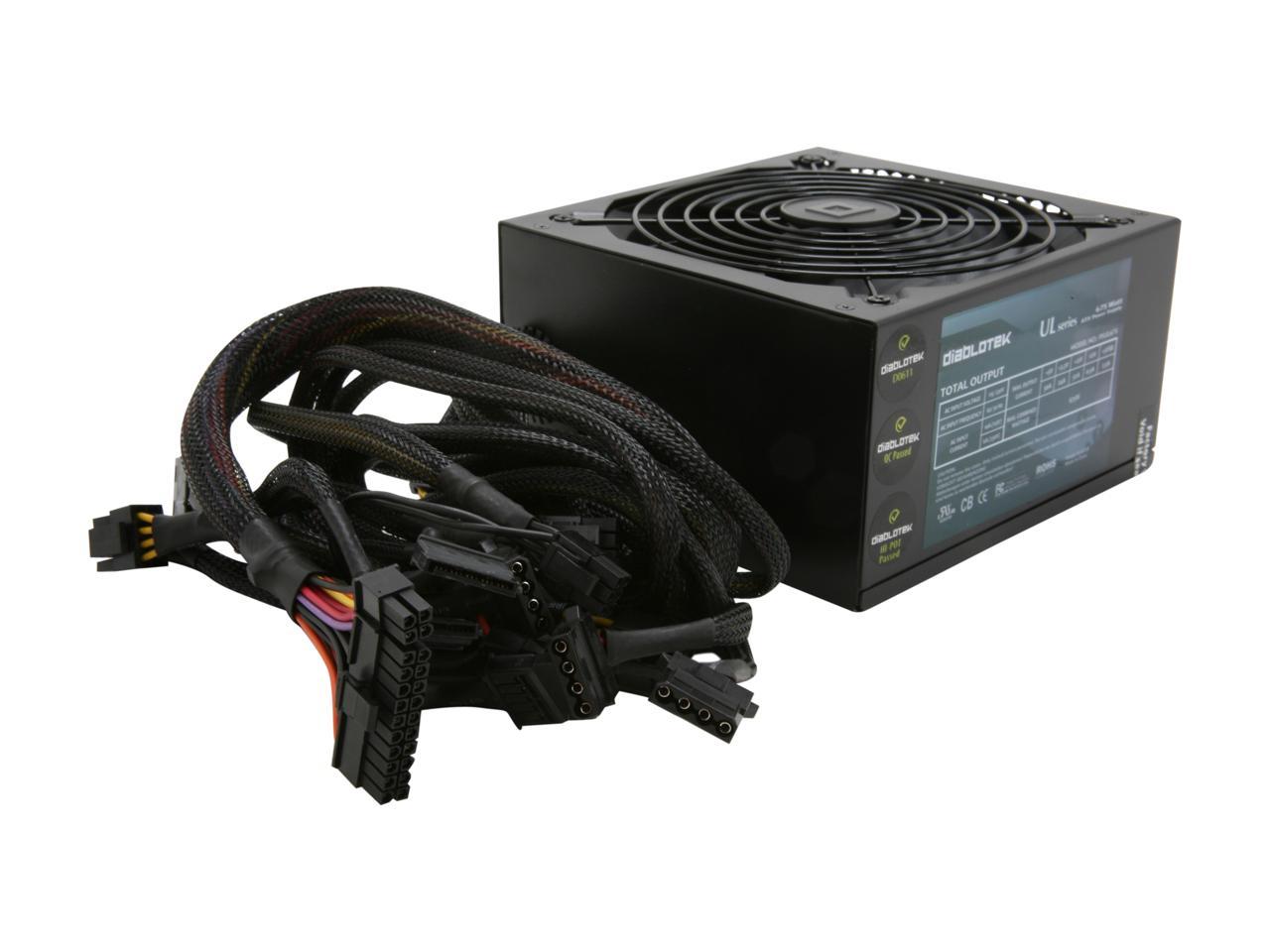 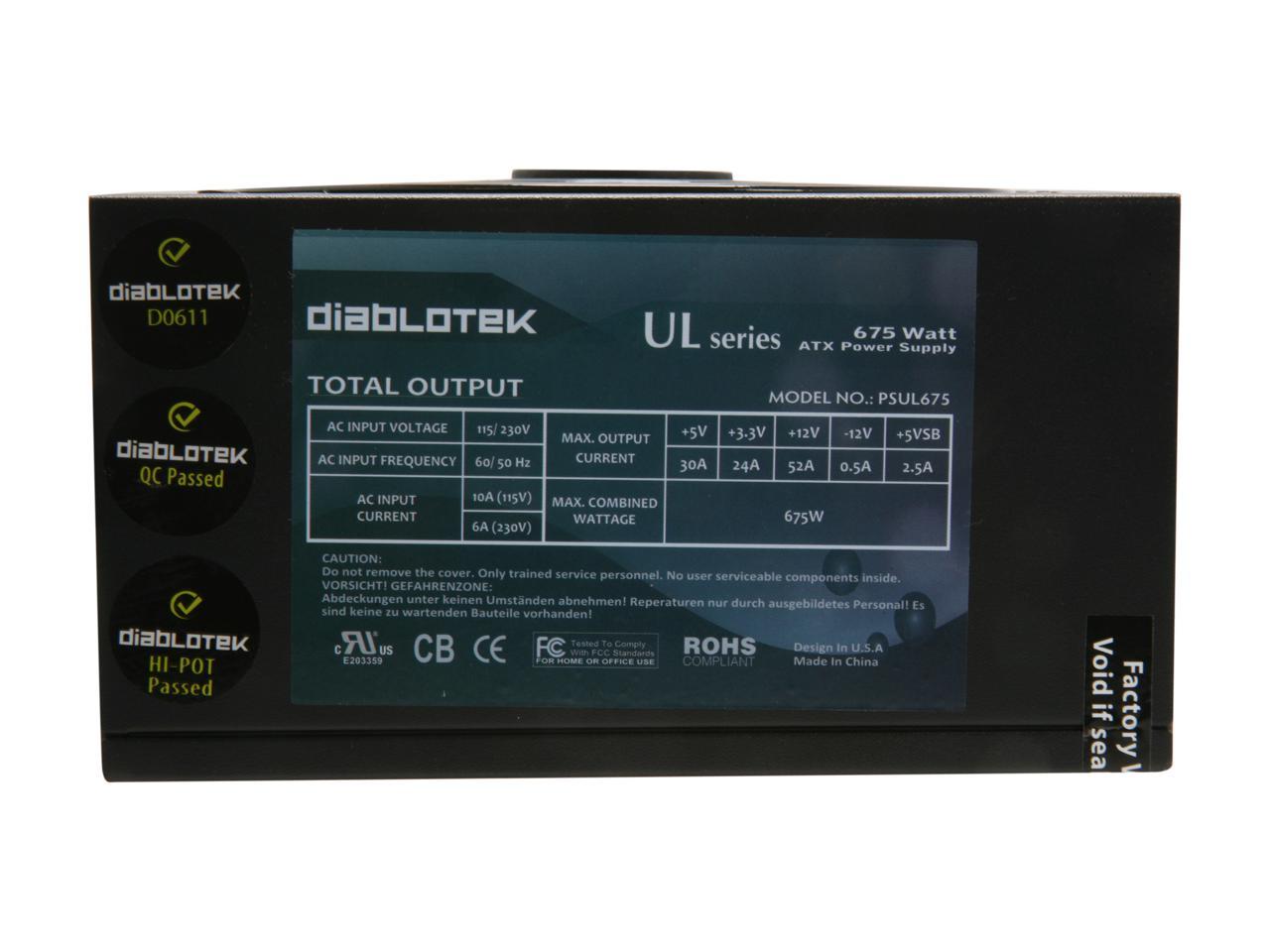 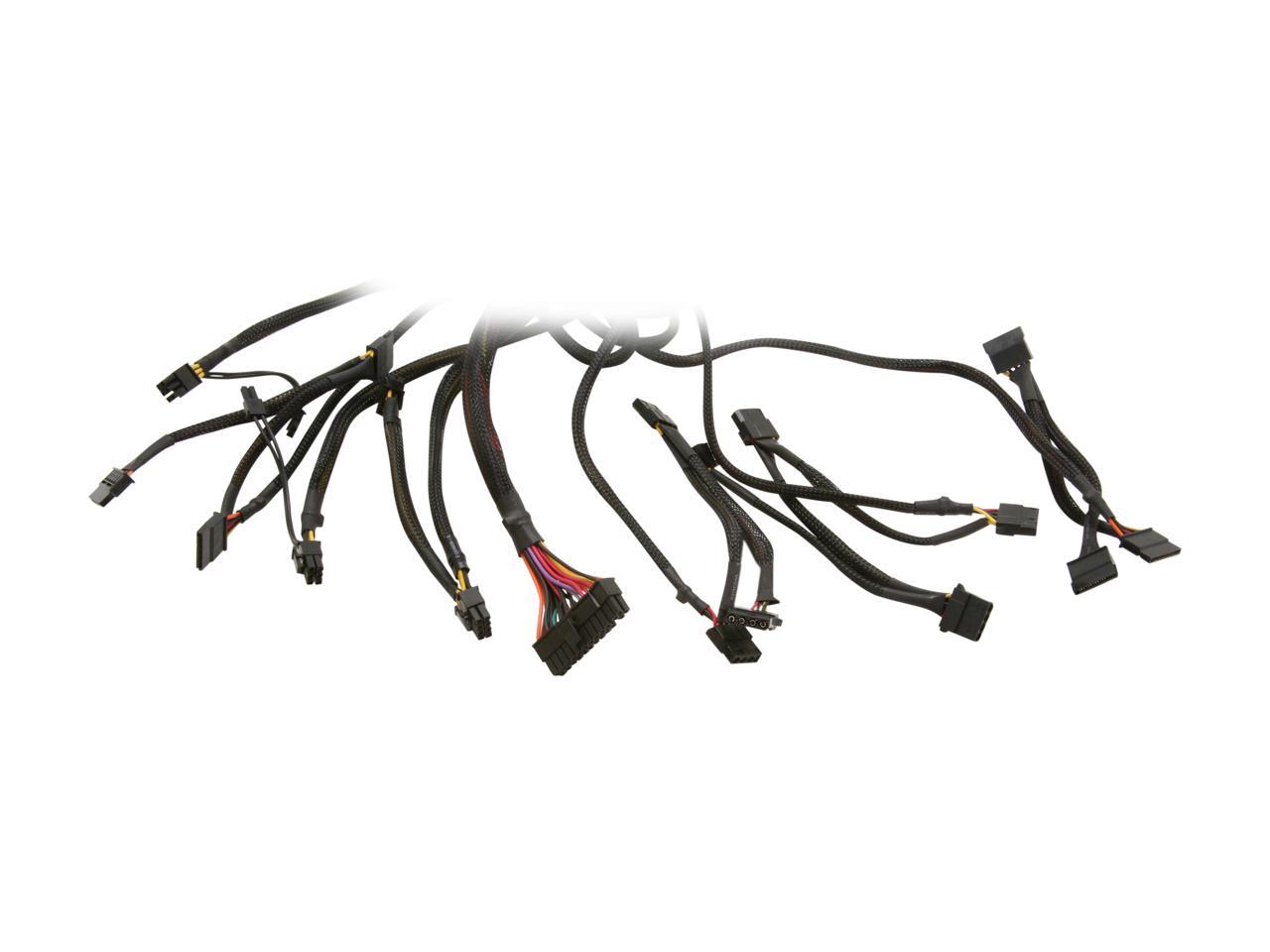 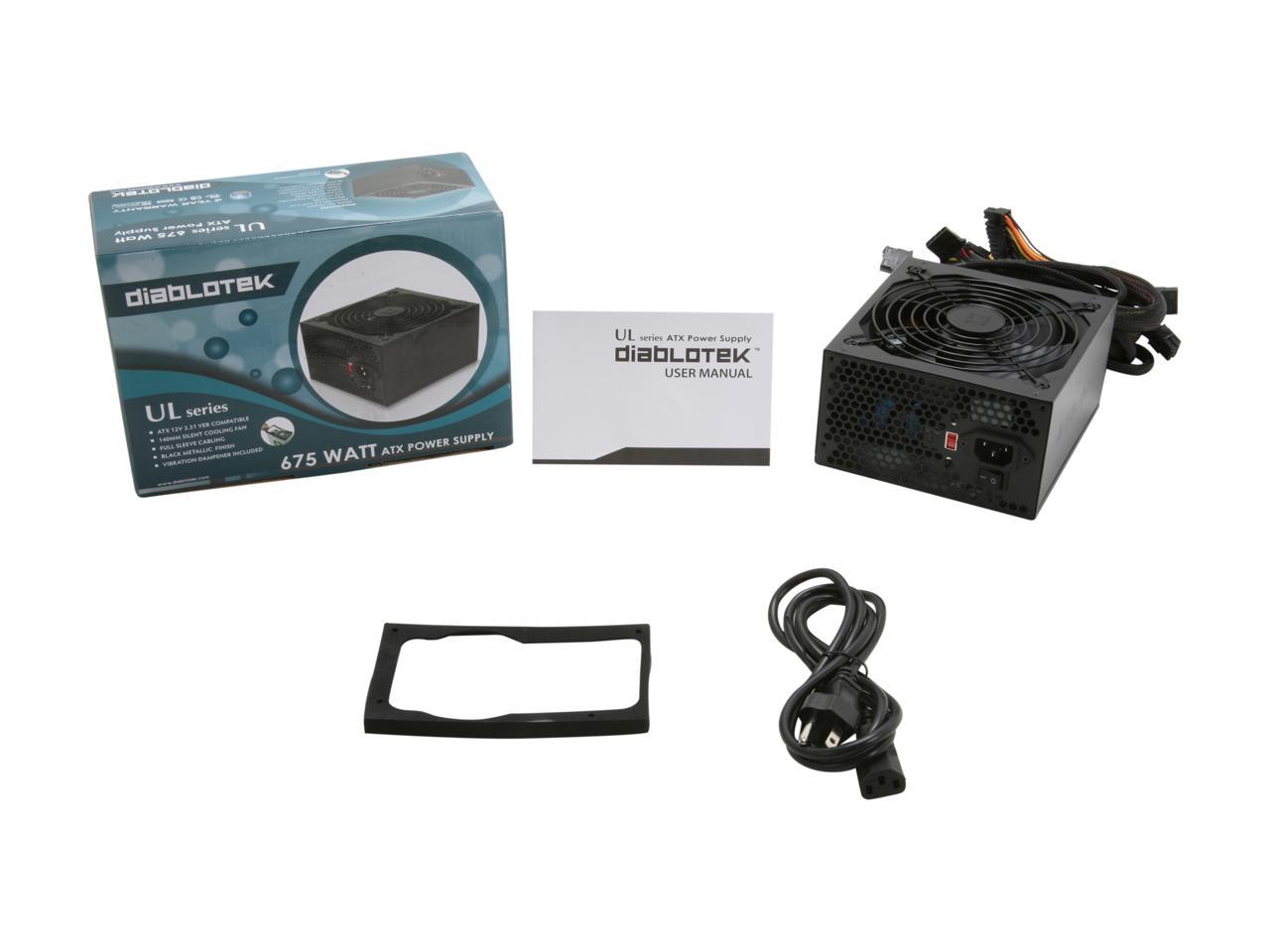 (36) Write a Review
OUT OF STOCK.
Specs
Reviews

Learn more about the Diablotek PSUL675

Pros: It runs my system perfectly! I don't have any equipment to determine stability though. It has enough connections for everything I have, and then some. The connections are availiable to hook up a second video card. The fan is very quiet. I love the wire sleeves.

Cons: Depending on your case and motherboard config, you may be disapointed with wire length. With mine, the PS is mounted on the bottom, so while some cables are perfect length, others have to stretch across the middle of the case. I understand that this is always a possibility. No eggs deducted.

Overall Review: I think i'll build up some custom cables for my rig, and splice them in. Of course that would kill the warrenty. Has anyone ever tried that? AMD Phenom II x4 975 BE BIOSTAR TA990FXE Patriot Signature 8GB DDR3 1600 XFX Radeon HD 6870 2GB Seagate Barracuda 500GB 7200rpm Diablotek 675W NZXT Source 210 case

Cons: My first one was DOA so i send in for a replacement, that one ended up DOA as well. Now getting a refund instead of a third try. Sorry Diablotek

Overall Review: I hate giveing such a low review but I'm being honest. The price is tempting I know but I got two DOA's back to back so don't waist your time.

Pros: Overall, it's not a bad unit. It's got plenty of power for only being 675W, enough to support a power hungry cpu, dedicated graphics card, multiple drives and multiple case fans as well. It also has more than enough connectors. And, when it's working, it's basically silent.

Cons: My particular unit failed after about 6 months. The electrical shielding came loose and began smacking about inside, which isn't terrible, but IS really annoying to listen to. Then the fan began to slow down, and now it is completely dead. The unit itself still works fine, but I'd rather not keep it running, lest it overheat and fry my other internals. Since it's not a a huge problem I only took off one egg.

Overall Review: Here's the kicker: I can't get Diablotek to answer me. No answers to questions or even to start the RMA process. It's like hitting a brick wall. Others I've heard have had similar frustrations trying to get Diablotek to respond, so it seems to be a pretty common problem. So that's where the other egg went. Overall, though, for the price it is a really good unit.

Pros: it can work

Cons: heard a pop with a flash.. no more power supply

Pros: 675 Watts for under $70?! What's not to love about this? Runs real stable and cool (and very quiet too). The Black charcoal effect of the skin is nice and matches my mATX rig really well.

Pros: Great Power for the price. Has a vibration dampener and the big fan keeps it cool. This power supply has a lot of power cord and long to. It makes cable management easy.

Cons: None so far Love this power supply.

Overall Review: Wish there was some color recognition on wires and I love the black.

Pros: Absolutely nothing good in my seconds of use.

Cons: Immediately shorted, took out my motherboard and cpu.

Overall Review: Pretty much worst thing I've ever spent money on. Cost $60, and within seconds took out $400 dollars worth of equipment.

Overall Review: I do recommend this product if you're looking for quality and performance but are on a budget