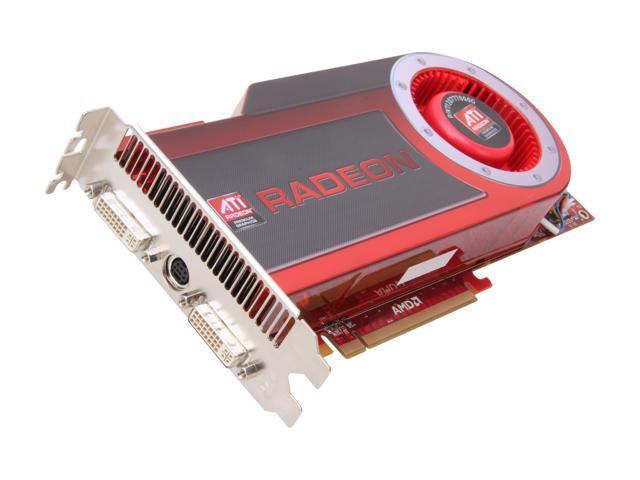 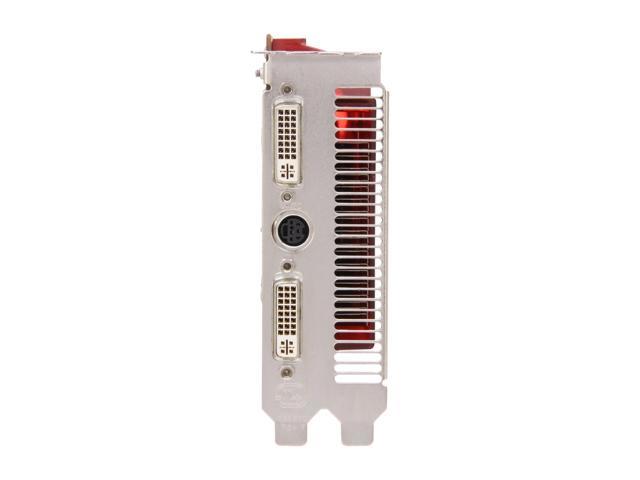 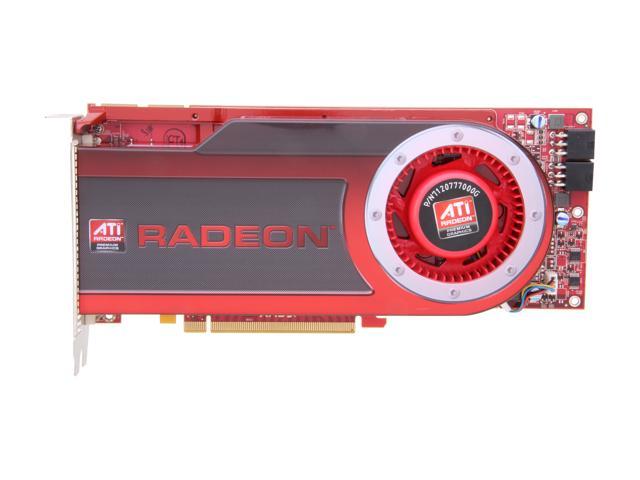 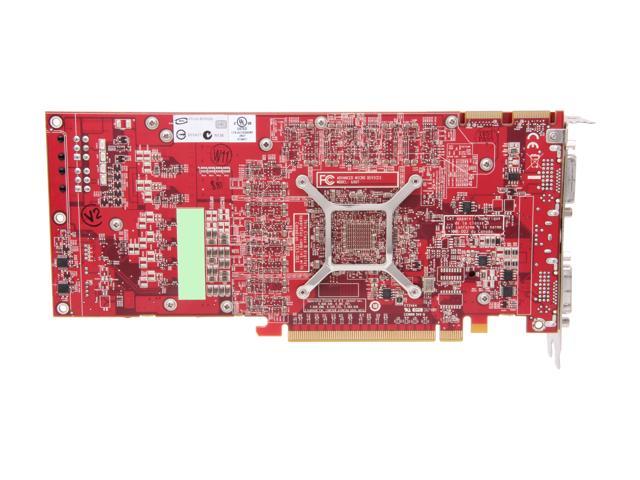 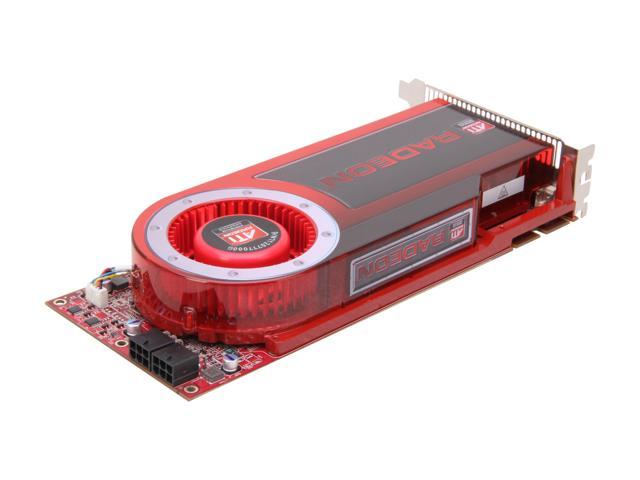 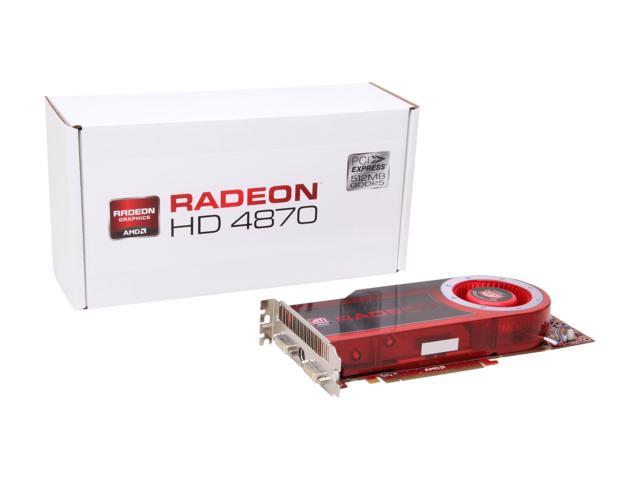 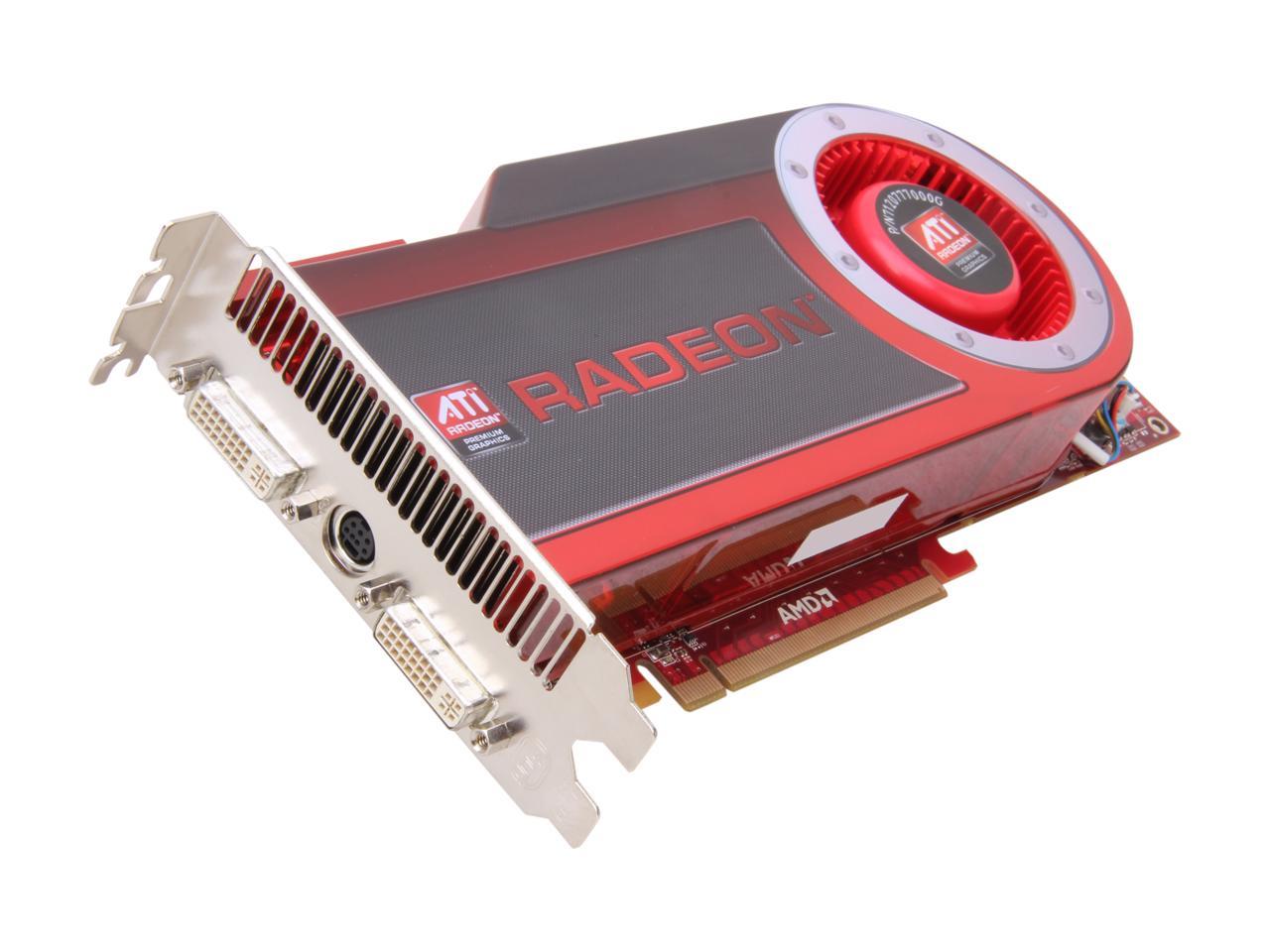 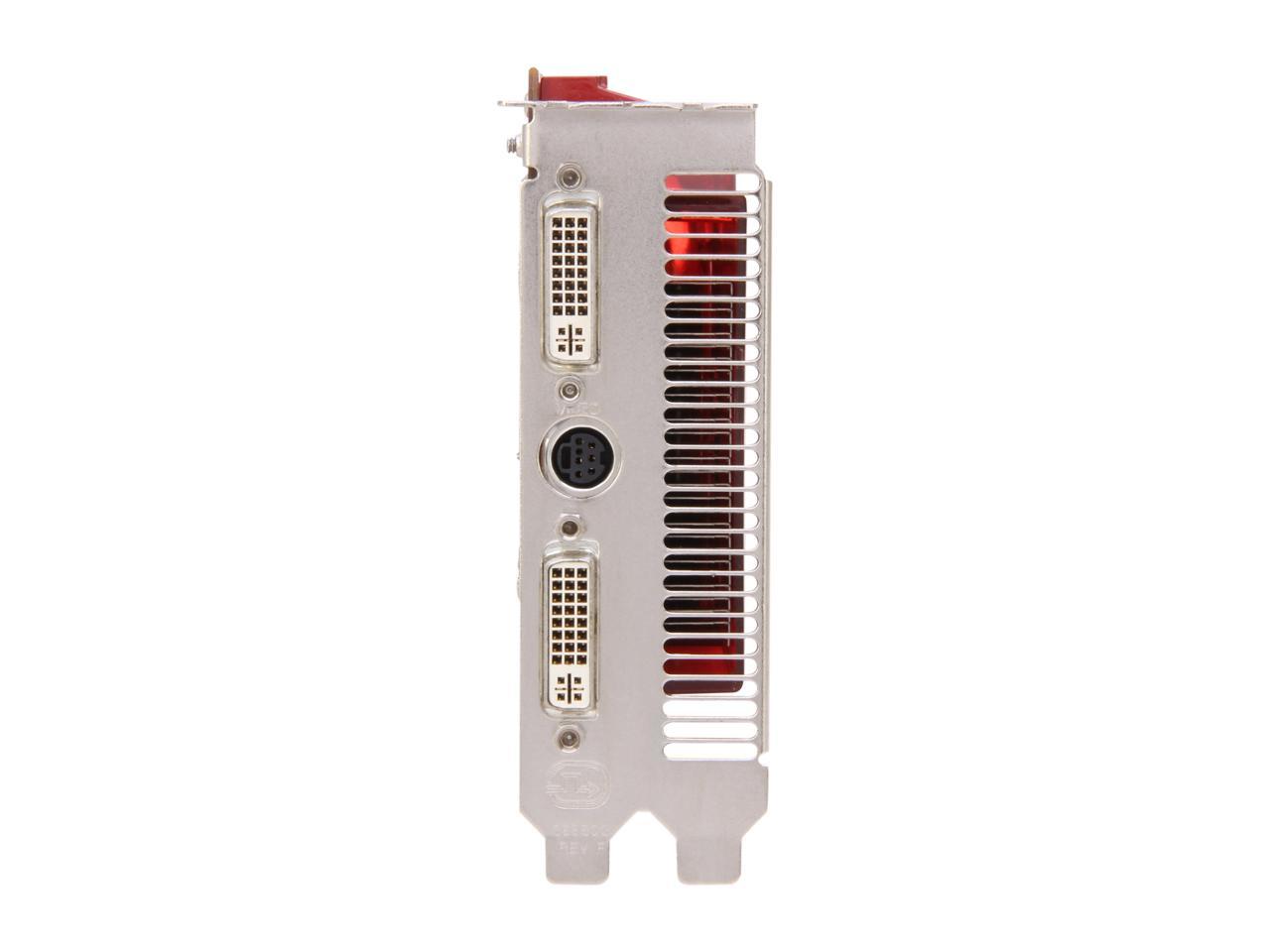 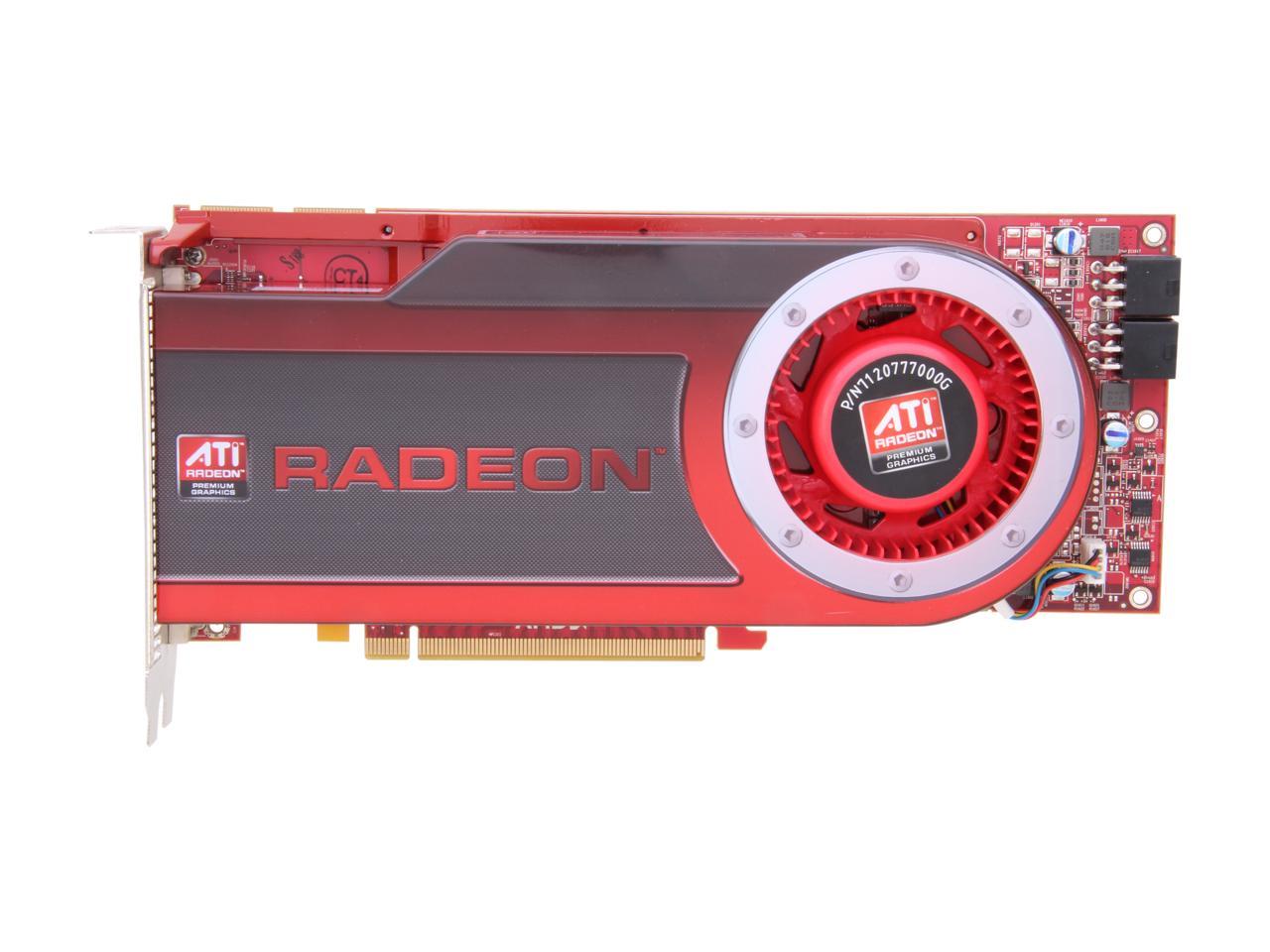 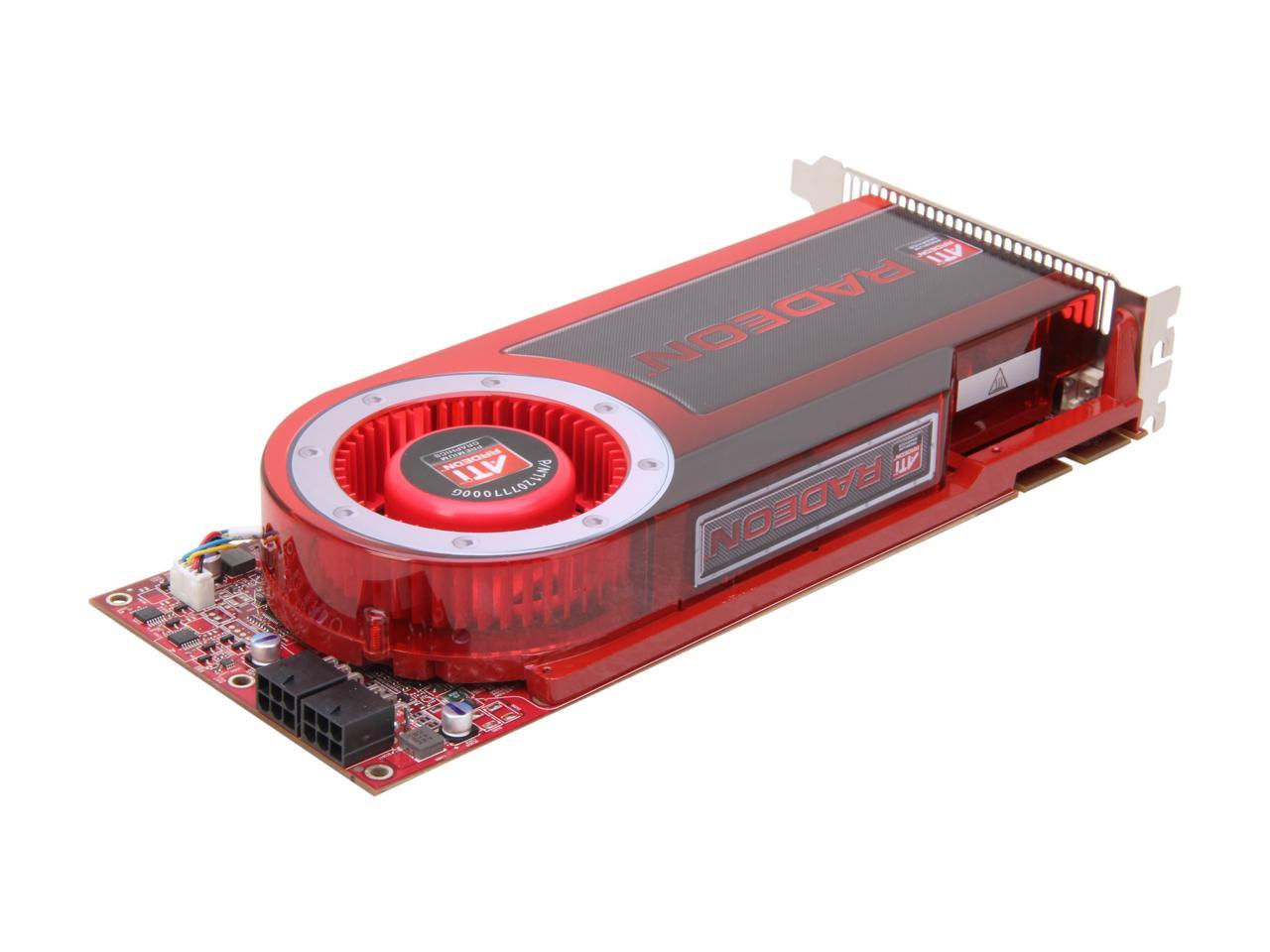 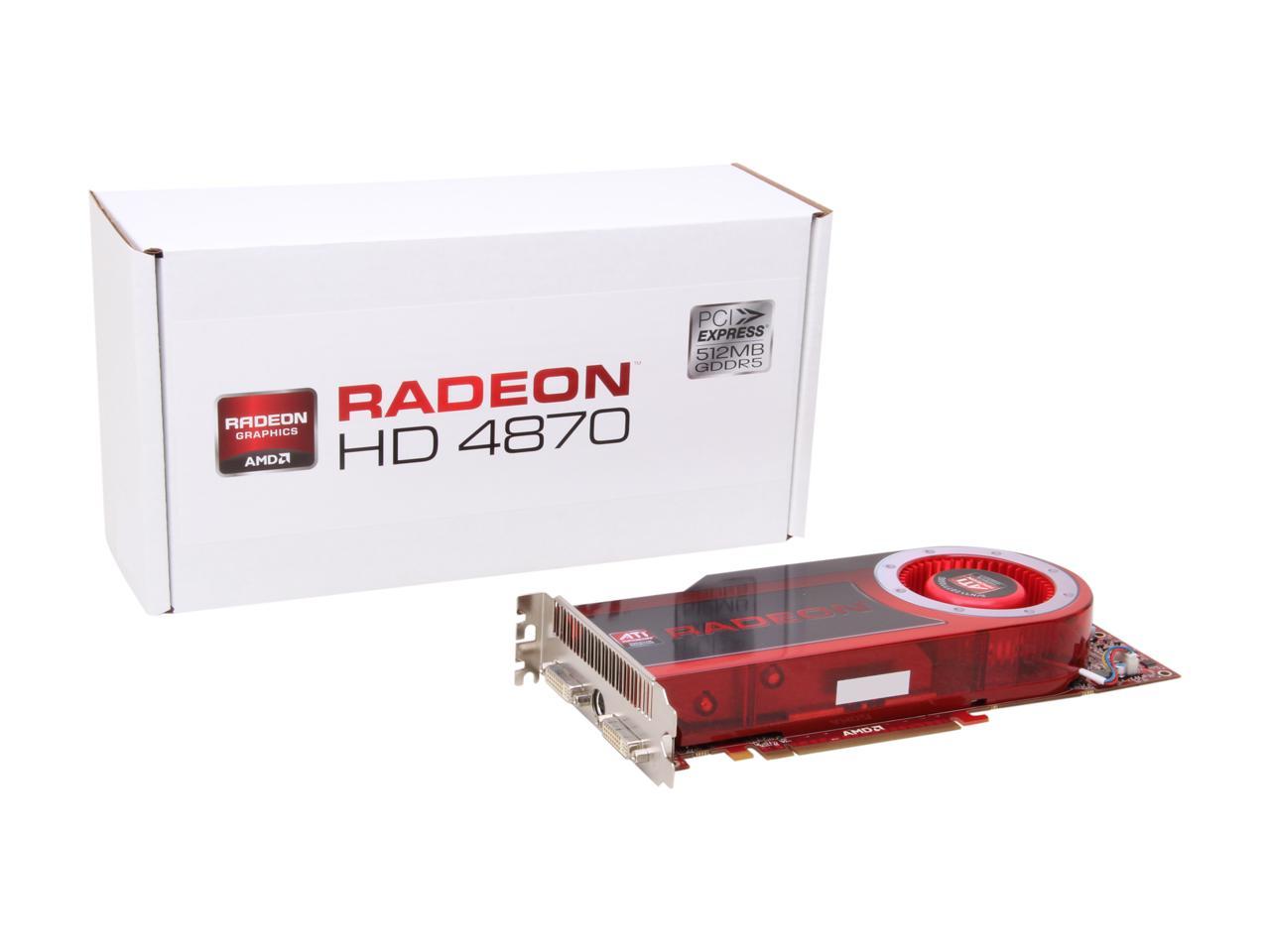 Pros: Not too large of a card; fits nicely in a medium case. It only heated up 10 degrees C in six straight hours of Skyrim, and the fan stayed quiet.

Cons: Only 512MB, so there's some occasional chugging in big, open games such as Skyrim. Also, OEM, therefore you'll have to go out and buy the VGA/DVI adapter if you have an older monitor.

Overall Review: I bought this card while it had a discount code and free shipping. If not for those I would have invested the ten more dollars and got the HD 4890, which is a little faster and has twice the memory.

Pros: I've been looking for a new video card for quite some time, but was having a hard time choosing because I'm not much of a gamer. Needed something more powerful than the onboard Intel 3000 from my i5 2500k, but didn't want to spend a fortune. I had my eye on the 6850, but it was a little too expensive for what I would use it for. I also didn't need eyefinity so the 4870 was the perfect choice for me. Picked it up for $59 shipped.

Overall Review: Card is OEM so no driver disc or DVI>VGA adapter. Didn't need either though. Some users complain of heat and noise. I've experienced neither (my case is a Cooler Maser HAF). Uses both PCIE power connections.

Pros: I got it for $55. That is an absolute steal for its performance. Since this card has a 256-bit memory interface, it outperforms if not matches most mid-range graphics cards currently out (such as 6670 or 6770). Can play ALL current games in high/max settings. Good overclocking, I managed to maintain 800/1100 stable clocks. DDR5 memory, 256-bit memory interface

Cons: 512Mb memory is starting to become relatively small with all the new games and the demand for playing at high resolutions paired with lots of AA/AF. The fan is VERY loud. I have begun to find it kind of annoying when it goes above 40% speed but it doesn't bother me whenever I got headphones on. Fortunately, the temperature aren't that bad. While gaming, it will max at 60C at 50-60% fan speed. Expected, but not much of a con, no DX11

Overall Review: For some reason, this card doesn't have any automatic fan controller. First time I used it, the temperature would go up to around 80C and the fan wouldn't kick up to speed. So I've been forced to use third-party fan control programs.

Pros: Great Price Great Performance (plays Left For Dead 2 and Counter Strike Source on max settings) Installed and ran with no problem (have had for about 6 weeks no)

Cons: Power Hungry Blows warm/hot air out when under load

Overall Review: Have not tried overclocking

Overall Review: It can't be beat at this price! You could buy a second one for Crossfire, and have something faster than a 5850 for $110! However, 512mb just isn't enough anymore, at least at higher resolutions.

Pros: Unbelievable deal at $65.00 for black friday. It is every bit as fast as most modern cards that are more than twice the price. (If you can live without DX11 and HDMI) Worked out of the box on my Hackintosh build (Lion 10.7.2) Overall I am super happy!

Cons: It does draw a bit more power than the newer cards, but honestly I was expecting that. The shipping box was packed in packing peanuts, but the inner box that the card came in had only foam on the top and bottom, with nothing on the sides to stop the card from flopping around during shipping. I know its OEM, so I was expecting minimal packaging, but put some extra foam on the sides so the card isn't flopping around.

Overall Review: Bought this for my Hackintosh build. I had been using a 6850, but that was a temporary solution because that card is destined for my gaming machine. This thing runs games just as fast as the 6850 on my build. It worked without any fuss in OSX, which was a delightful surprise. After I bought this, I noticed newegg had another black friday deal for a 4890 for 70 bucks!!! I wish I would have seen that sooner....This card is more than fine for now though.

Cons: -Reviews showed that I needed to hook up 2 6-pin powers to each card, so I had to get some molex to 6-pin converters since my PSU only has 2 6-pins.

Overall Review: This card I bought on a major sale (probably clearance or something) for ~$75 and I couldn't pass up this opportunity! Best card for the money (esp since I CF'd) by FAR!

Pros: Purchased to upgrade my pc to x-fire Installed without issue and works...sort of

Cons: Factory bios is flawed. Those that mentioned cards working breifly should have watched the cooling fan. Does not spool up as it should. Used CCC overdrive to alter fan speed manually and it worked great. Was underclocked so I had to use overdrive to raise it to spec. Stock speeds and fan control lost an egg.

Overall Review: bios patches for cards this old are few to be found. I am going to set up CCC profile to set the fan speeds.