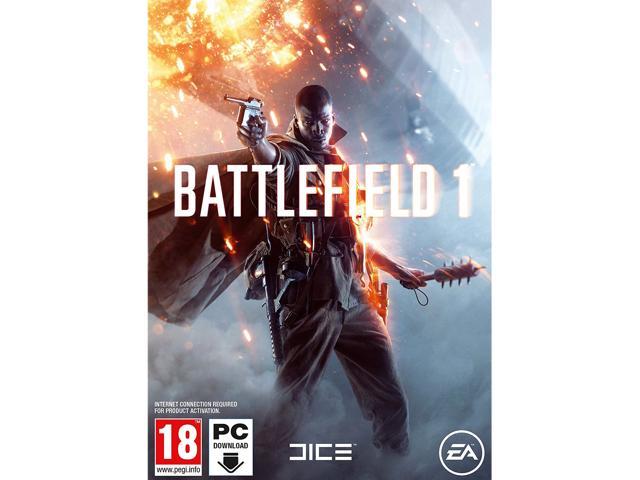 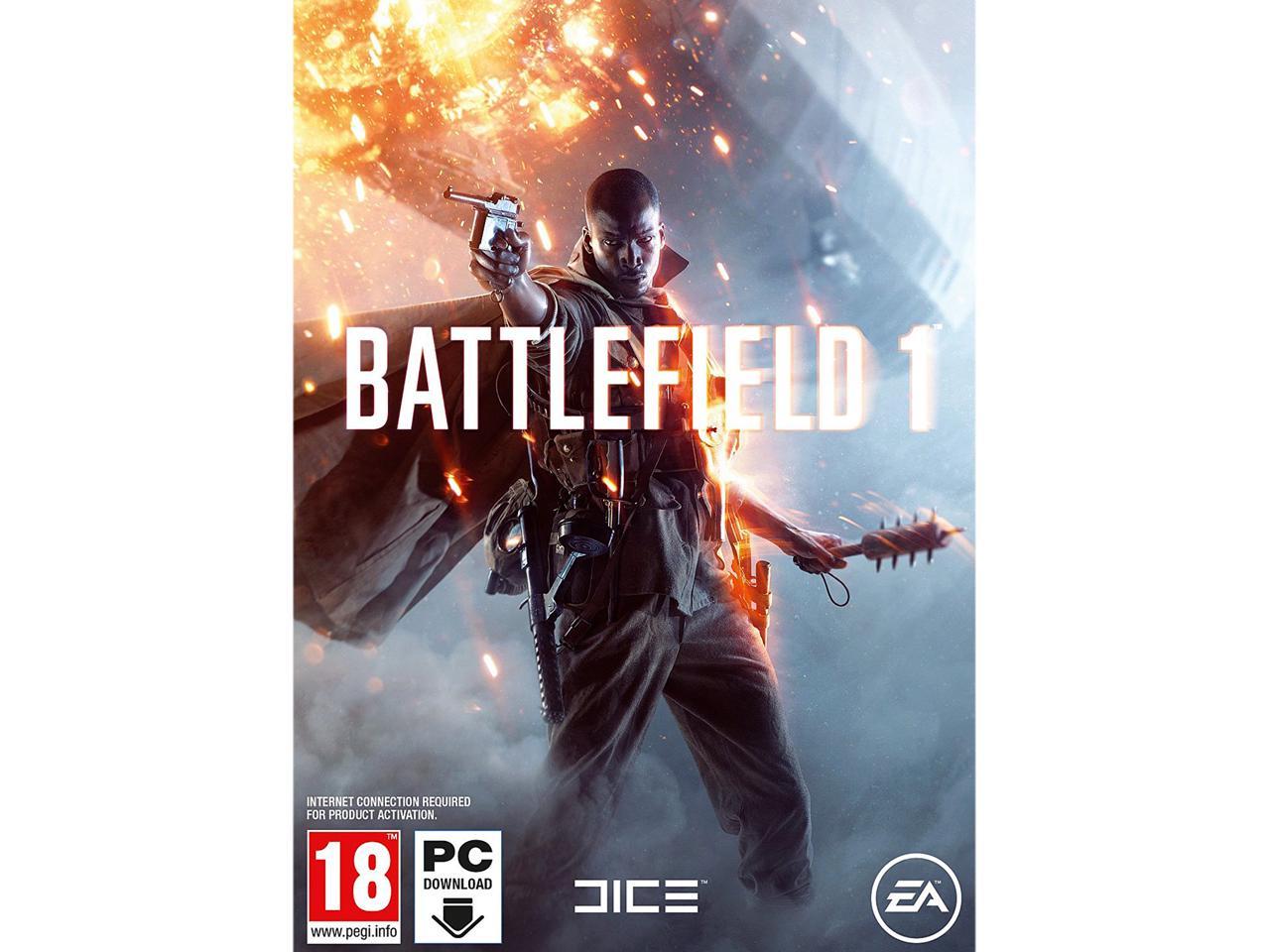 Battlefield 1 takes you back to The Great War, WW1, where new technology and worldwide conflict changed the face of warfare forever. Take part in every battle, control every massive vehicle, and execute every maneuver that turns an entire fight around. The whole world is at war—see what's beyond the trenches.

In Battlefield 1, discover a world where mounted cavalries, tanks and biplanes collide, and war will never be the same. Check out new weapons, unique vehicles, a never-before-seen mode, and more. Battlefield 1 comes jam-packed with a huge arsenal of weaponry, much of it created or honed during The Great War: powerful shotguns, rapid-fire SMGs, destructive LMGs, balanced semiauto rifles, Hail Mary sidearms, trusty sniper rifles, and a wide range of melee weapons like shovels and trench clubs (for when you want to get better acquainted). No matter your style, there's a weapon to go with it. Play to your strengths with one of five unique character classes. Bring the pain with close-quarters combat skills and anti-vehicle gadgetry as Assault. Make sure your teammates are stocked up on ammo, then lay down harsh suppressing fire as Support. Keep allies alive with the Medic class, or stand back and get the sniper rifle ready as a Scout. Or, if none of that appeals, jump into a plane or tank and switch to Pilot or Tanker—then you can tear up the battlefield with some seriously heavy-duty machinery. See a whole world at war with maps set in locales across the globe. Dodge between crumbling buildings in the city of Amiens, France during the German spring offensive. Clash on the cliffs of Monte Grappa in the Italian Alps, and fight tooth and nail to claim its critical forts. Push inch by inch through the trench-speckled no man's land of northern France. And take to the oceans of the Adriatic coast and fight for the fate of a small Mediterranean village. All that's just the start—there's plenty more coming soon. There's more than one way to do battle in Battlefield 1 multiplayer. Engage in frantic clashes to claim the objective in Battlefield's signature Conquest mode, or get up close and personal in the infantry-focused Domination mode. Then try something completely new in Operations mode, where two teams must battle across multiple maps—attackers try to break the line and push on to the next map, while defenders stop at nothing to halt their advance. tanks, biplanes and more are all yours to command. And when the going gets tough, you can rely on Behemoths—Battlefield's biggest and most unique vehicles ever—to turn the tide of battle. Rain fire from the sky in a gargantuan Airship, tear through the world in the Armored Train, or bombard the land from the sea in the Dreadnought.