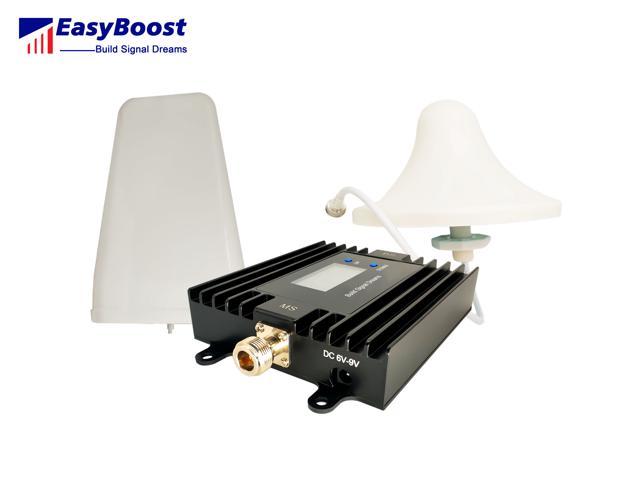 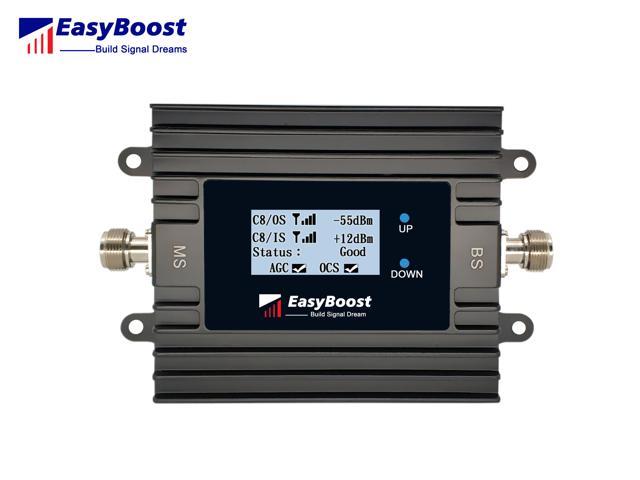 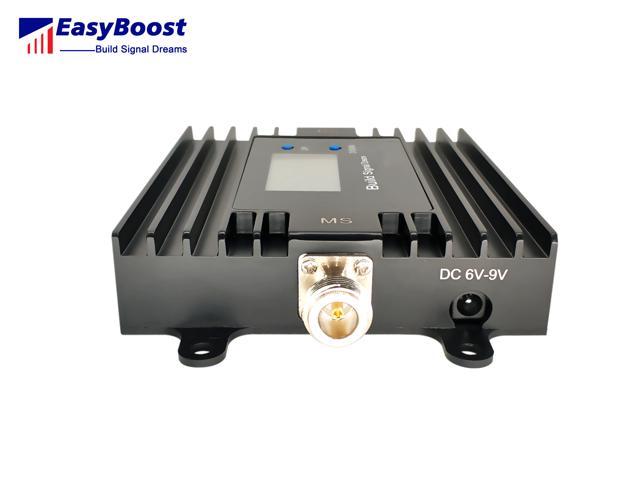 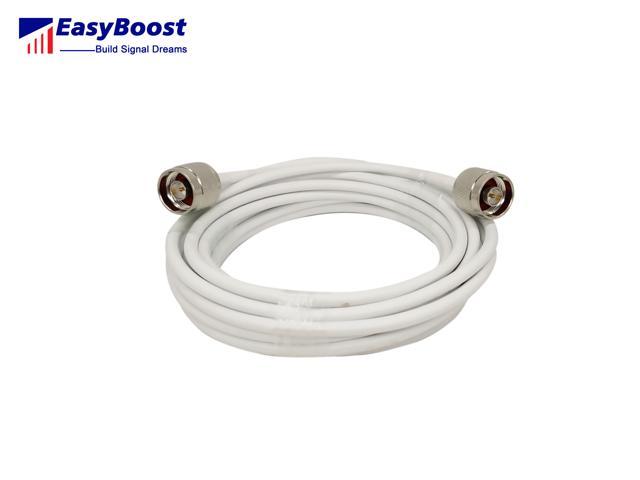 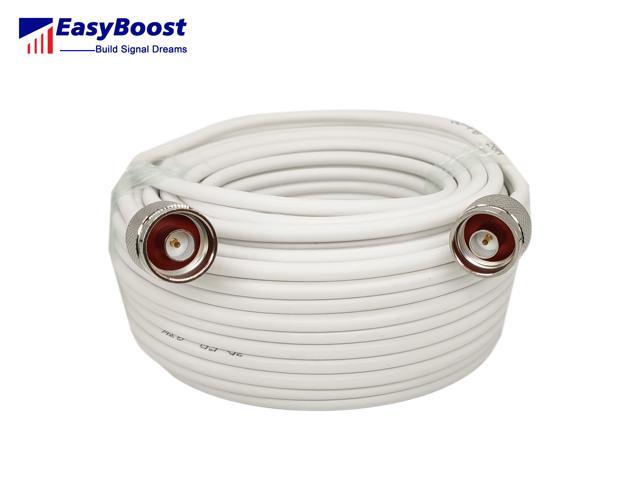 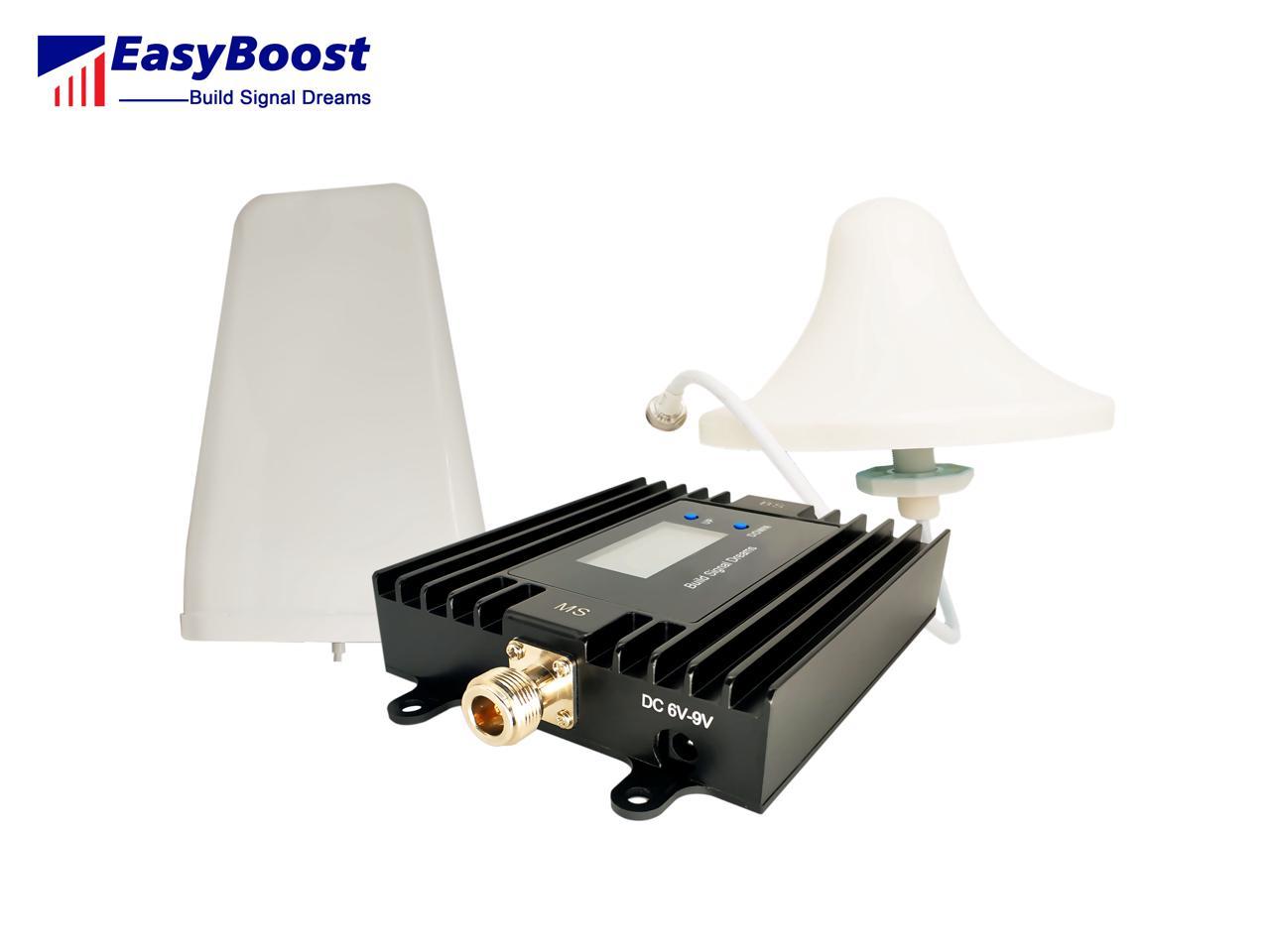 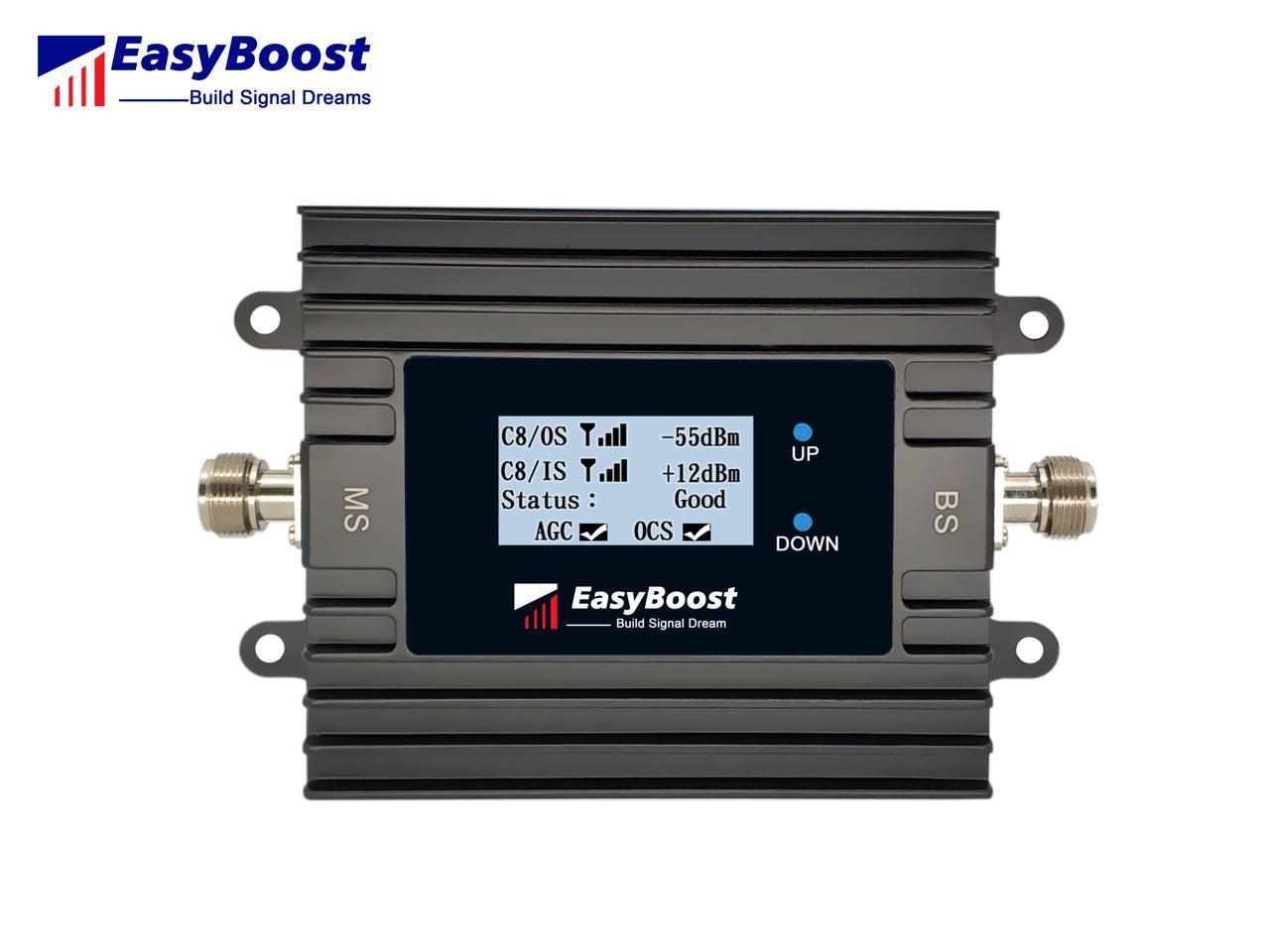 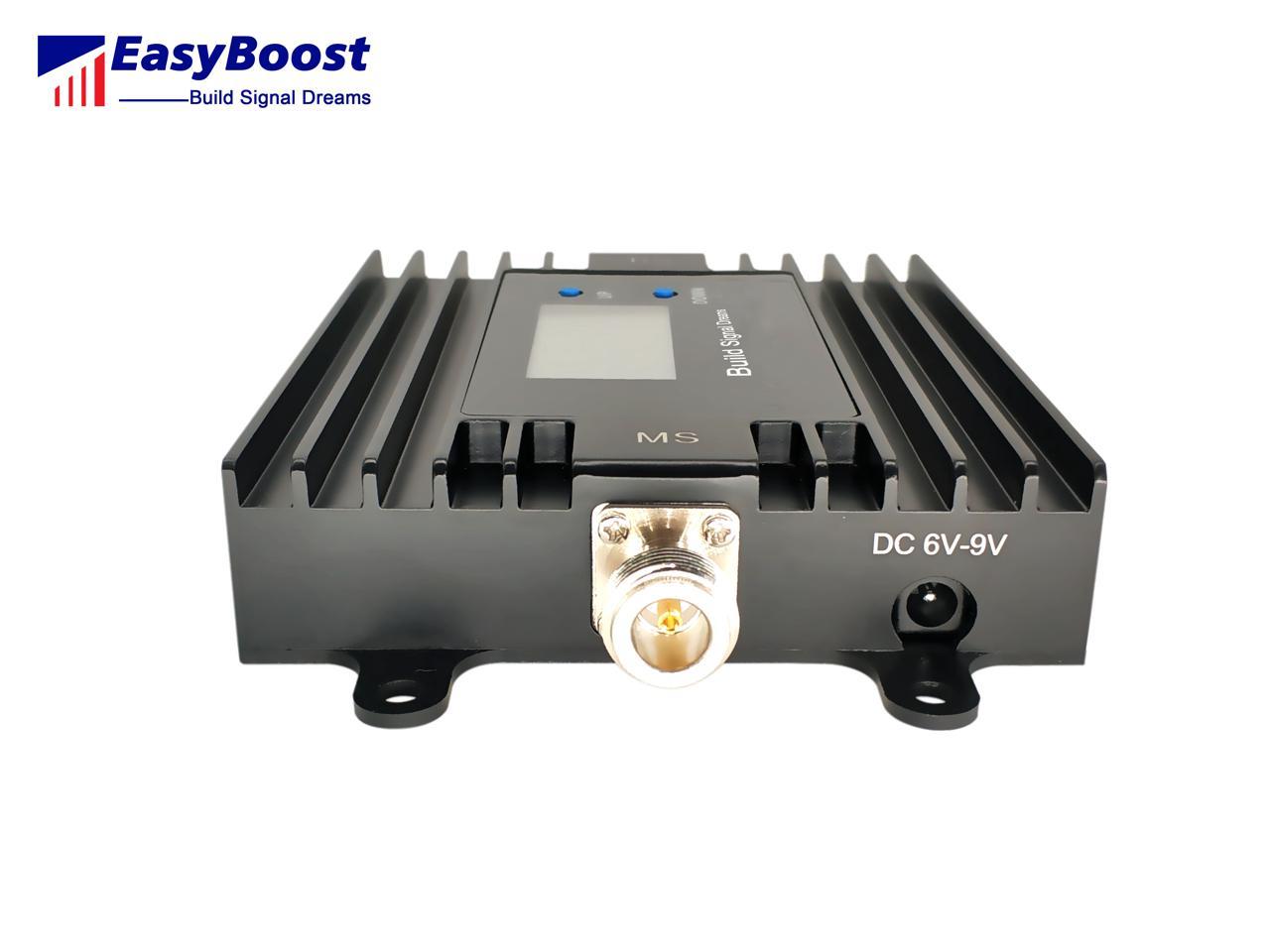 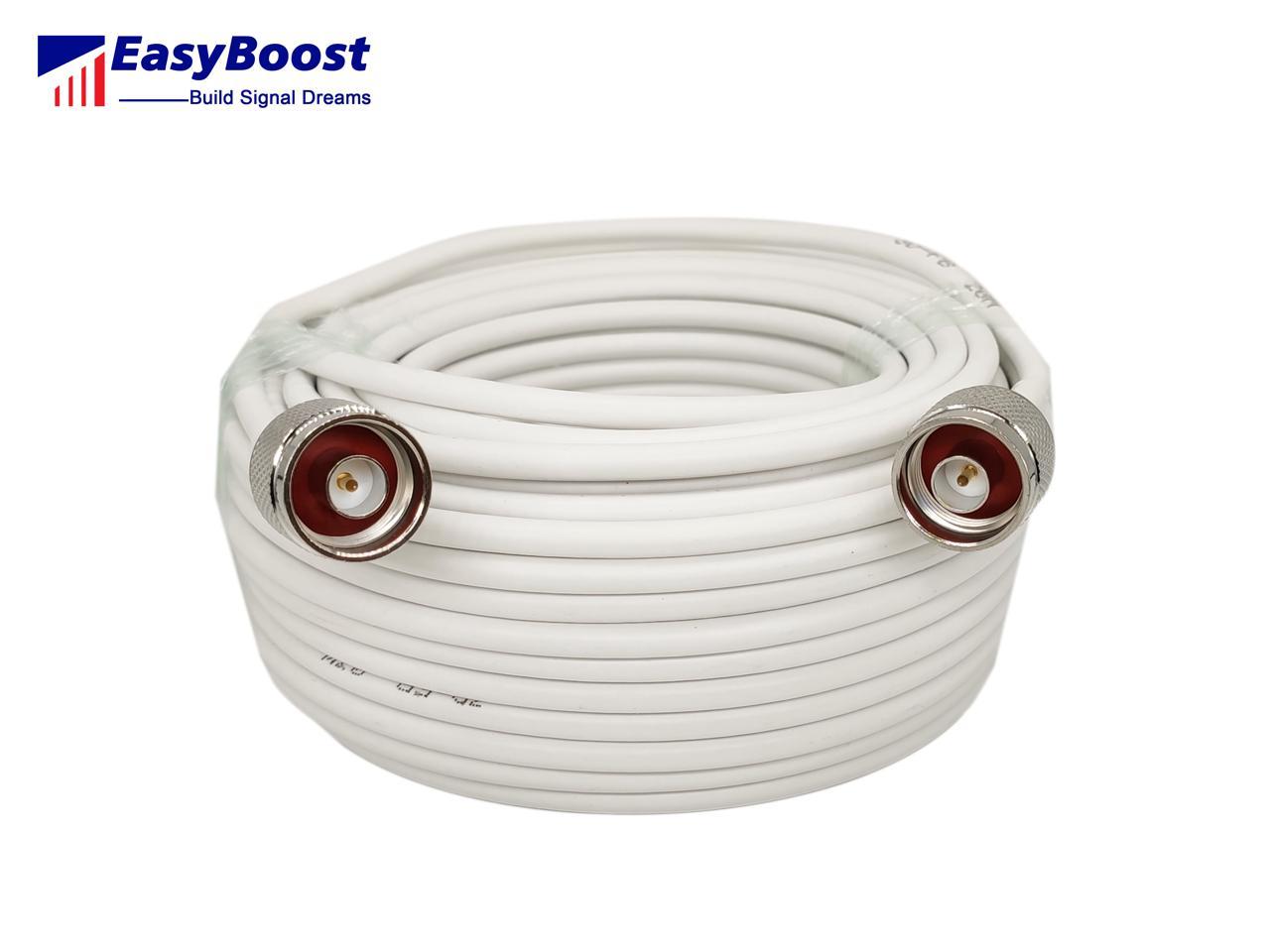 Be the first to review this product...
See more "cell booster"
In stock.
Ships from China.
Most customers receive within 5-17 days.
Overview
Specs
Reviews
The 850/AWS1700MHz dual band signal booster is developed and produced by BSD Tech in SZ China.
Its working principle is the downlink amplifies the strongest cell phone signal from cell tower which is captured by the outdoor antenna.
First low noise amplification, and filter out interference signals, then perform intermediate amplification, finally is linear power amplification,after that, the signal will go into the indoor antenna and transmit to the blind or weak coverage area.
The uplink is also work to receive the cellphone signal,after amplification and transmit to the cell tower.

While amplifying the signal, the device also relies on powerful software to monitor the signal in real time to ensure that the signal is amplified from no interference, no self-excited, and non-polluting.