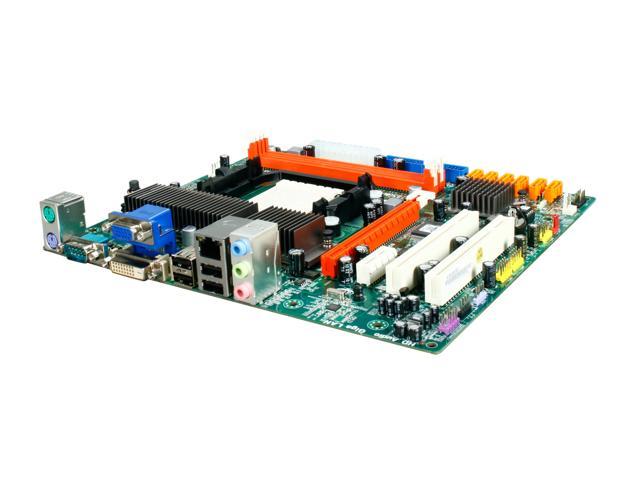 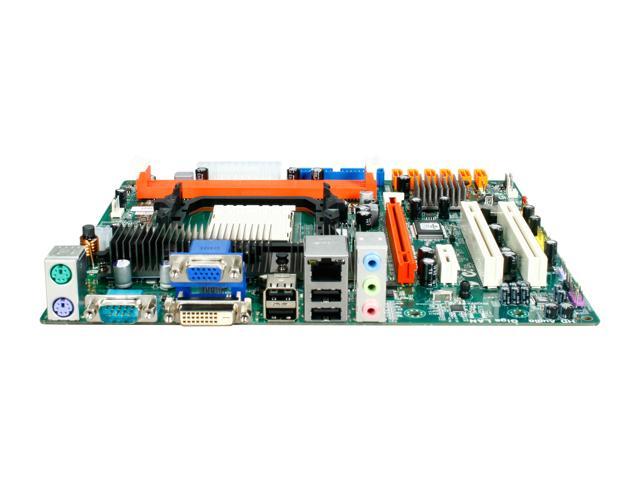 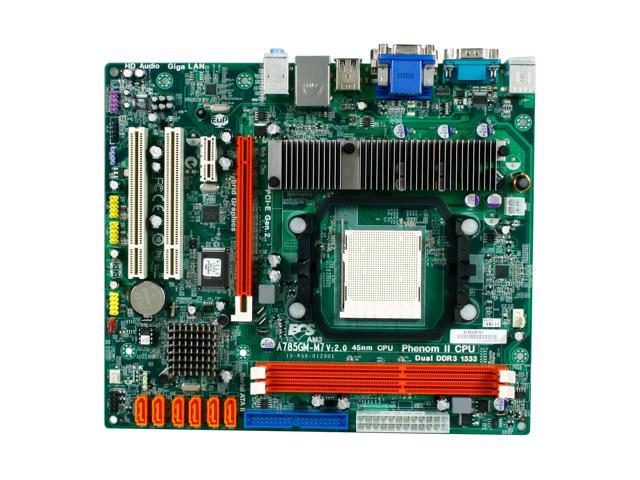 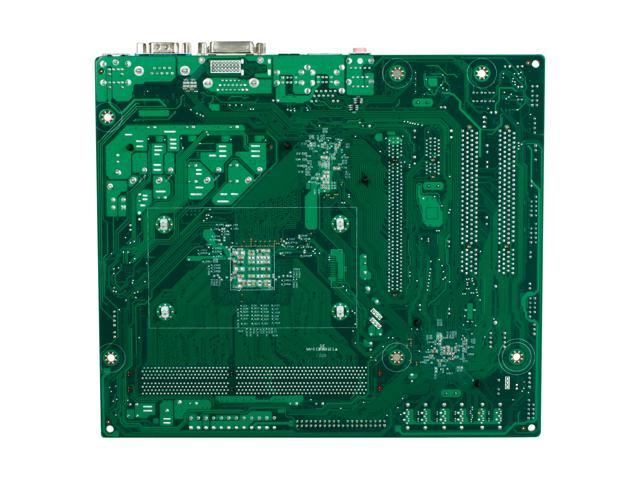 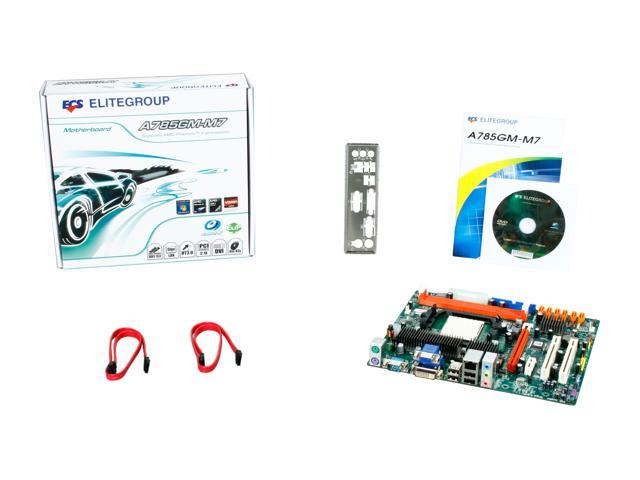 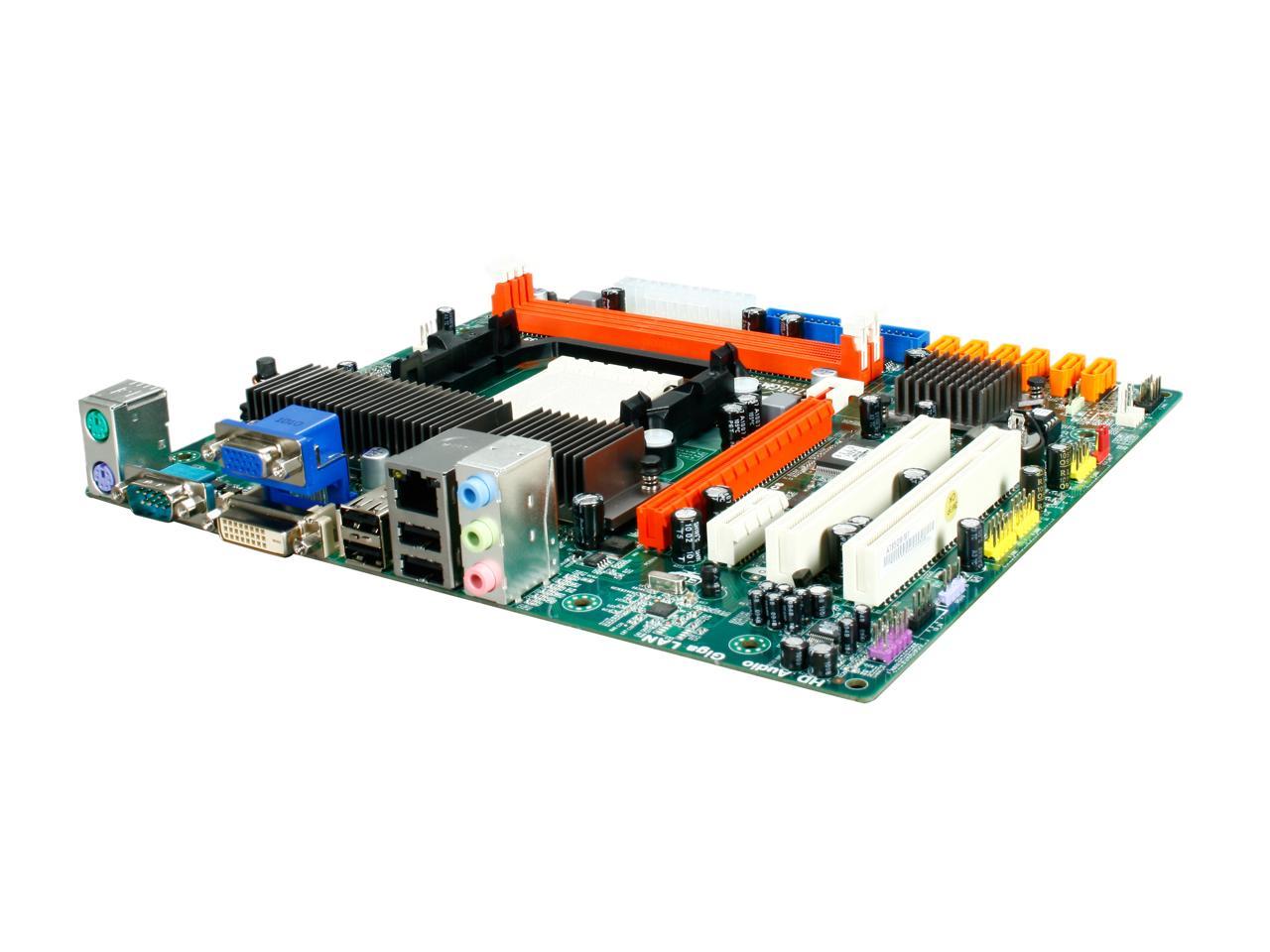 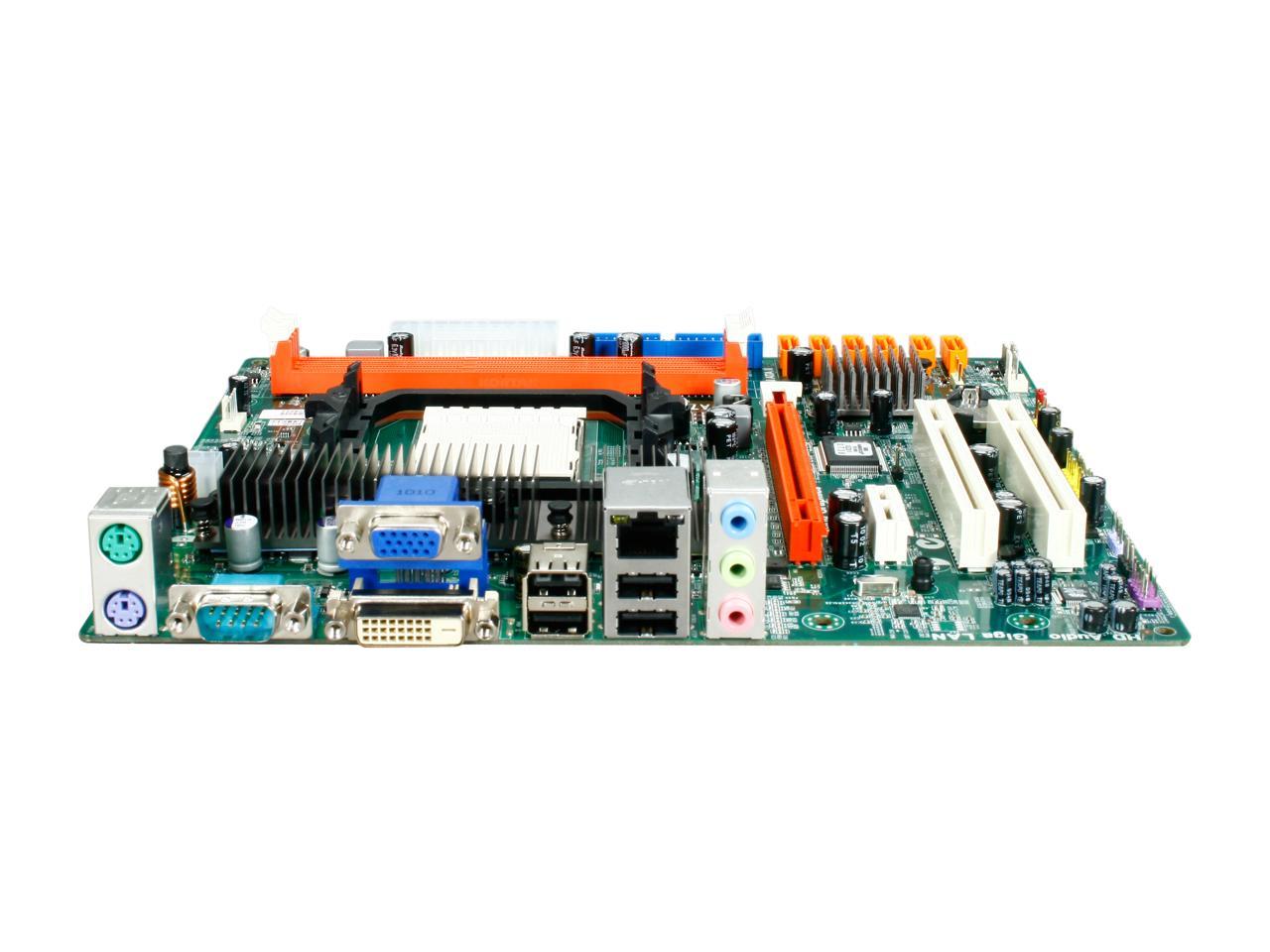 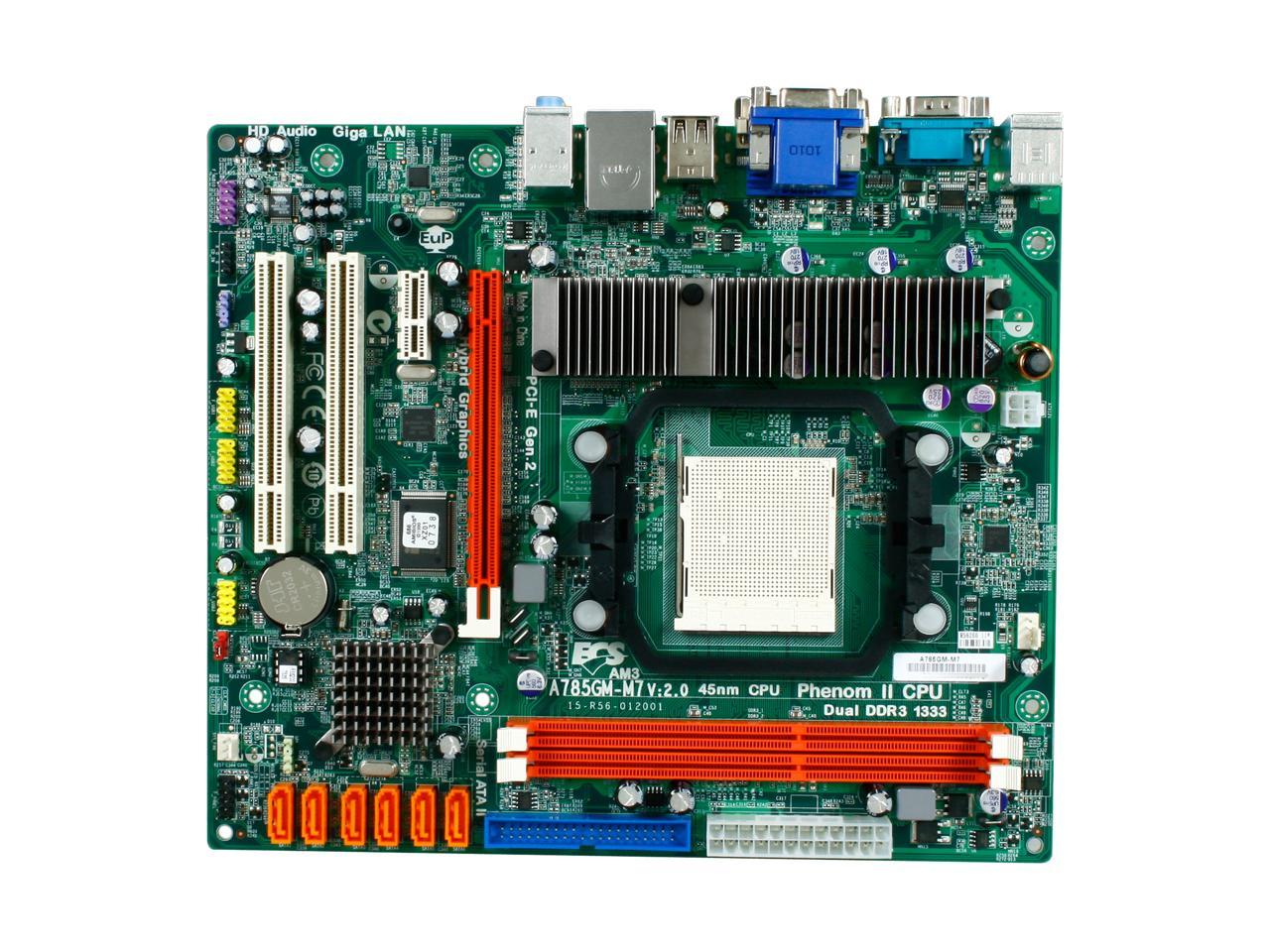 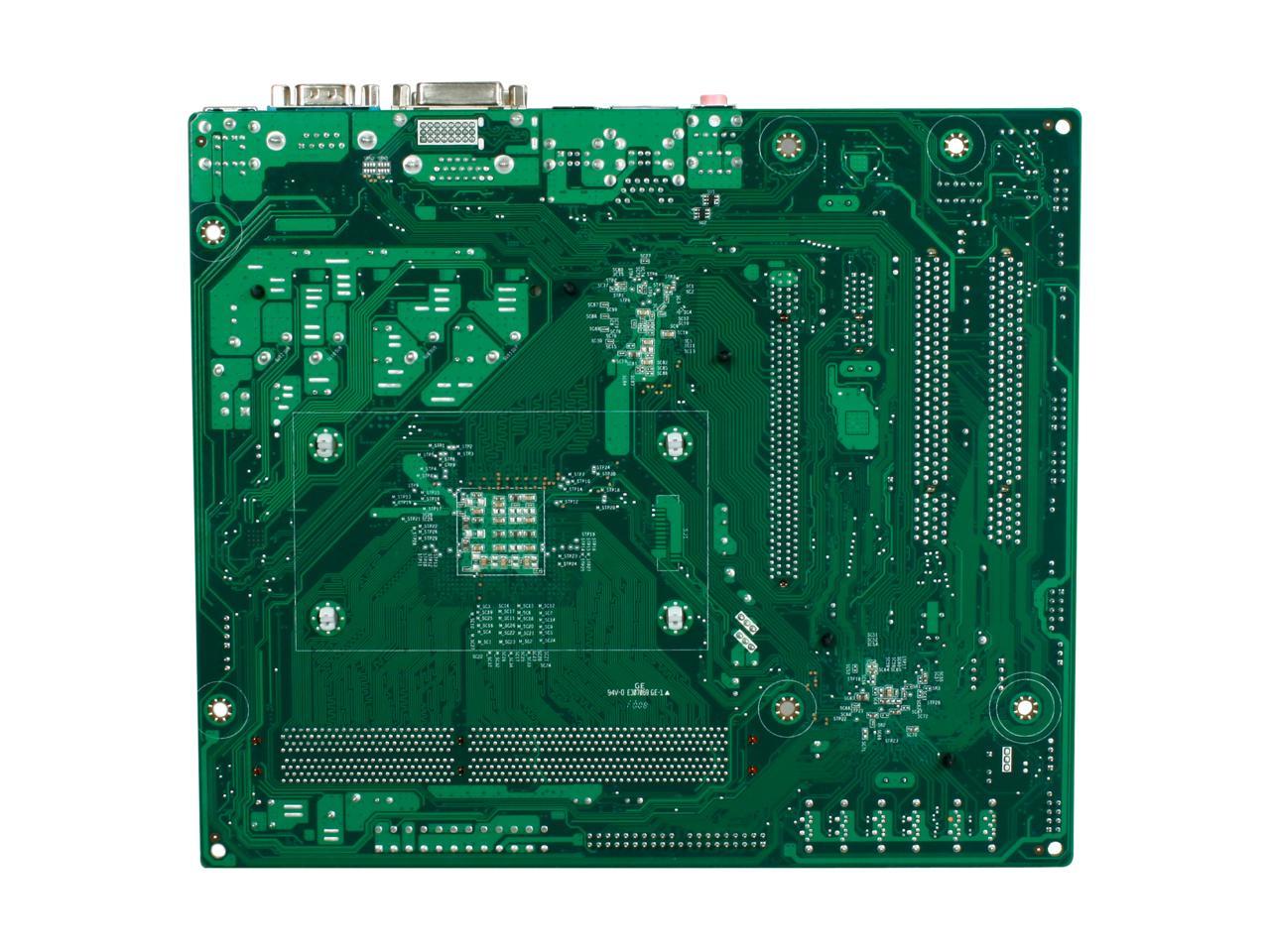 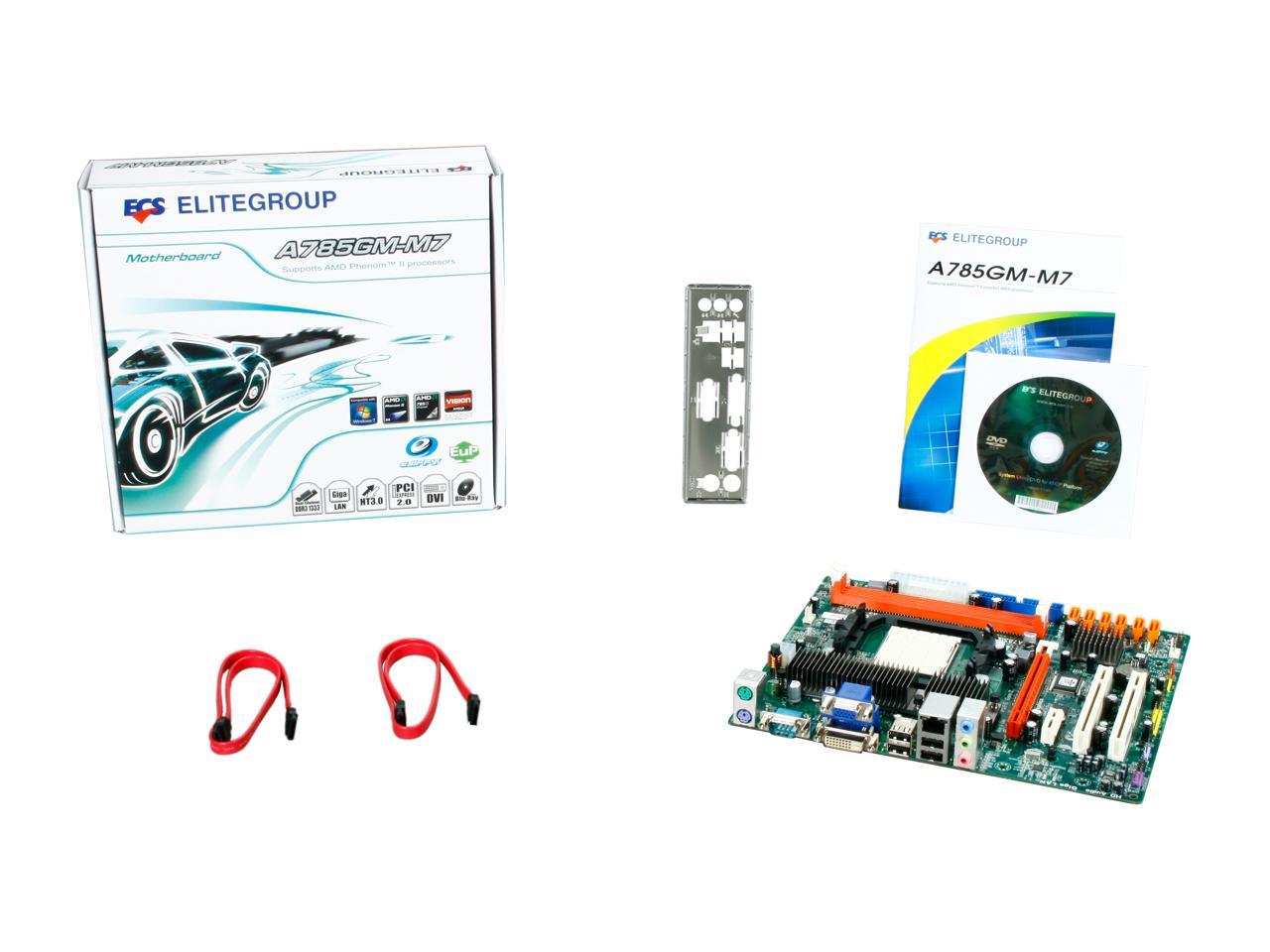 Pros: -Nice layout, even for a simple board. I like how the motherboard heatsinks are laid out. -I read that this board is pretty energy efficient.

Cons: -The board's Front Panel Connector pins are laid out correctly, but they are upside-down from what the manual says they are, and from what every other motherboard on the market has. Through trial and error I figured out whih pins were for the power button. Annoying. -The BIOS is very poor. It has ACC, sleep options, all that, but there are problems with CPU detection, voltage settings, etc. I have the Athlon II X4 635, which this board supports. The BIOS detects the CPU correctly as what it is; however, it thinks this CPU is supposed to get 1.36 volts, when it's really only supposed to get 0.85-1.25V. There is literally no option to decrease voltage below this level- only to increase voltage. This also causes the idle temps of the CPU to be at least 65° C, and the North Bridge gets an even higher voltage and reads as high as 79° C. This is according to the BIOS's PC Health area even. There is no option to decrease NB voltage. (continued)

Overall Review: This board gave me a lot of problems. I believe they all stem from this voltage issue, although I'm not convinced the CPU is actually receiving 1.36V like the BIOS thinks it is, because the HSF is cool to the touch. In any case, there are no options for giving the CPU an appropriate amount of voltage, underclocking, no BIOS update utility (and since I can't load Windows, I can't use the utility that works within Windows obviously, so that's no help), and it wasn't stable enough to load Windows. Again, all my other components are tested working: RAM, PSU, CPU, HDD, DVD burner. I'm not using a discrete video card either. Elitegroup needs to stop focusing on these gimmick features like eJiffy, the "boot to the internet" feature, and pay attention to making sure the CPU's their mobos support (according to Elitegroup's website even) will actually run in their mobos. They need to make a BIOS that won't fry a CPU by automatically giving it a voltage that's way too high. (continued)

1 out of 1 people found this review helpful. Did you?
Manufacturer Response:
We do apologize for any issue you are currently having with your BIOS settings and readings. Please contact us so we may address these concerns with you. We would also like to find out more about your configuration and what exactly is happening when you are trying to load Windows. When contacting us, you can refer to case #ECD10052810035 I or any of my team members here at technical support will be able to help you. Our hours are Mon-Fri 9am-6pm PST. Thank you, Andy 44259 Nobel Drive, Fremont, CA 94538 Phone# 1-510-771-0284 Email: andy_k@ecsusa.com
Kathryn B.
Ownership: 1 week to 1 month
Verified Owner
Good Board4/18/2011 10:39:59 AM

Pros: Easy setup, everything was in the box

Cons: Windows experience score is only a "1" becuase of the integrated graphics, was hoping it would be a little bit better.

Pros: Easy setup , ECS has never let me down. Not ever. Probably the best telephone tech support I have ever encountered from any company , the teach name is Mitch. Full eggage goes to ECS for delivering as promised with consistency yet again and also to newegg for delivering a day early. WTG.

Overall Review: I have always used ECS and this is no different. Good board, easy setup no problems. and good customer service

Cons: Do not like the PS2 , serial port, and need only 1 pci. These are old technology ports.