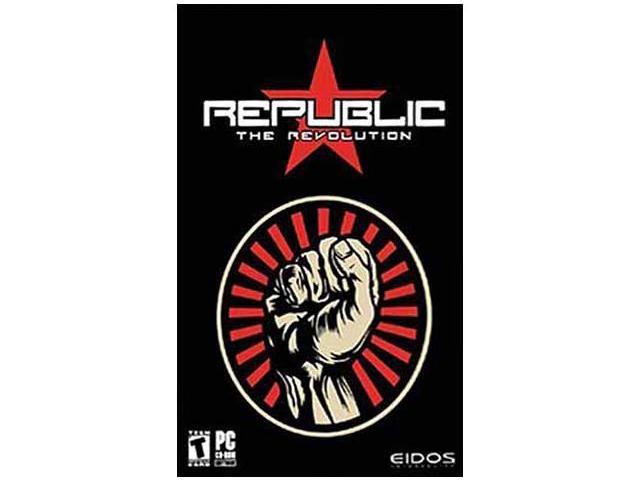 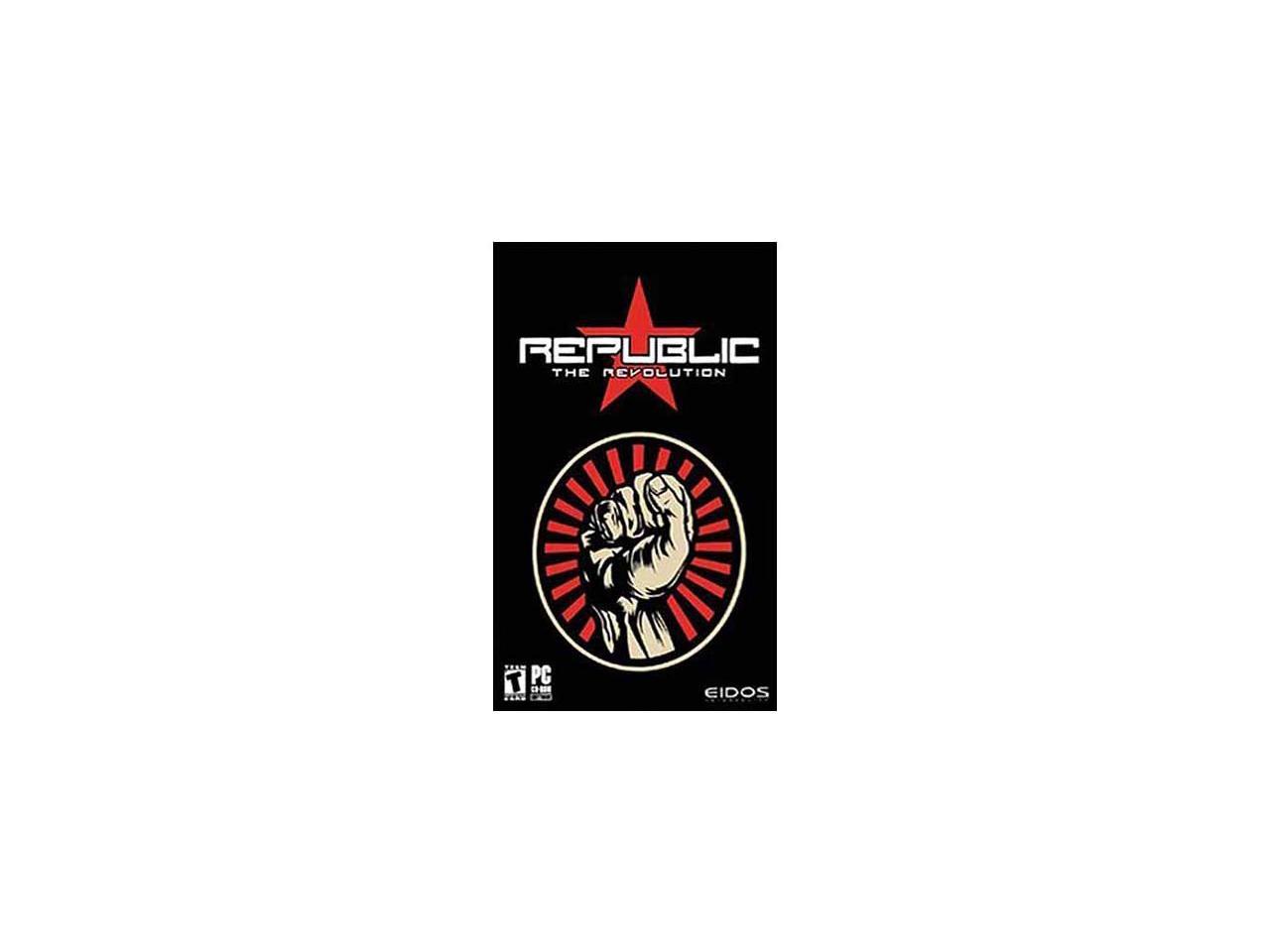 Be the first to review this product...
In stock.
Ships from United States.
Most customers receive within 4-9 days.
Overview
Specs
Reviews
Republic -The Revolution PC New
Republic: The Revolution is set in Novistrana an ex-Soviet state ruled by a corrupt and brutal dictator. With a personal vendetta against the President and discontent spreading throughout the nation now is the moment to seize power. Time to start a revolution - will it be to liberate the masses or to become their new oppressor? Starting with a single loyal supporter create a powerful nationwide faction strong enough to oust the President and take control. Using either your Influence Wealth or Force gain the allegiance of prominent public figures including members of the Secret Police Councilors Celebrities Priests and Criminals. Hundreds of diverse actions enable you to order and manipulate the masses from rallies and riots to constructing crime syndicates holding charity galasorganizing secret police hits or broadcasting news propaganda. Threats come from seven other factions all vying for supreme control. Over-shadowing everything is the President who will do anything to hold onto power. Be as ruthless or as compassionate as you want but beware as every action can have untold repercussions and consequences on the future of your Republic.

Learn more about the Republic -The Revolution

Customer Reviews of Republic -The Revolution