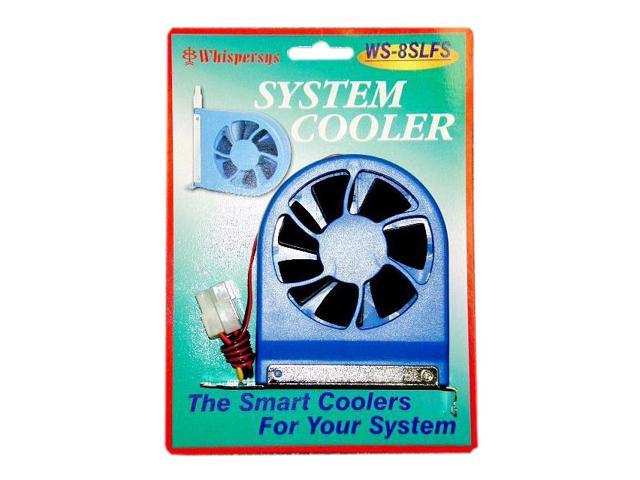 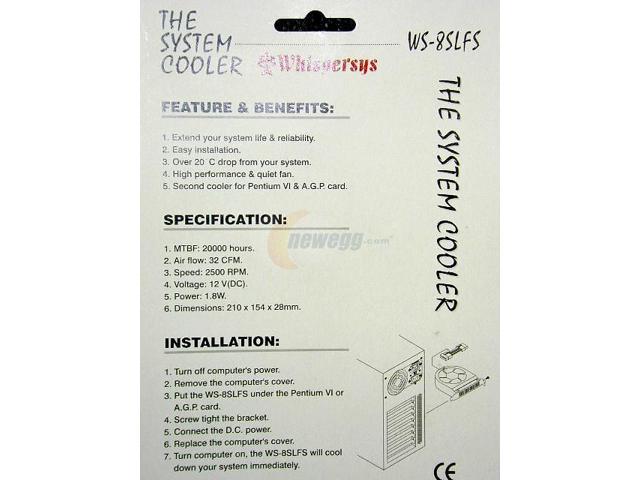 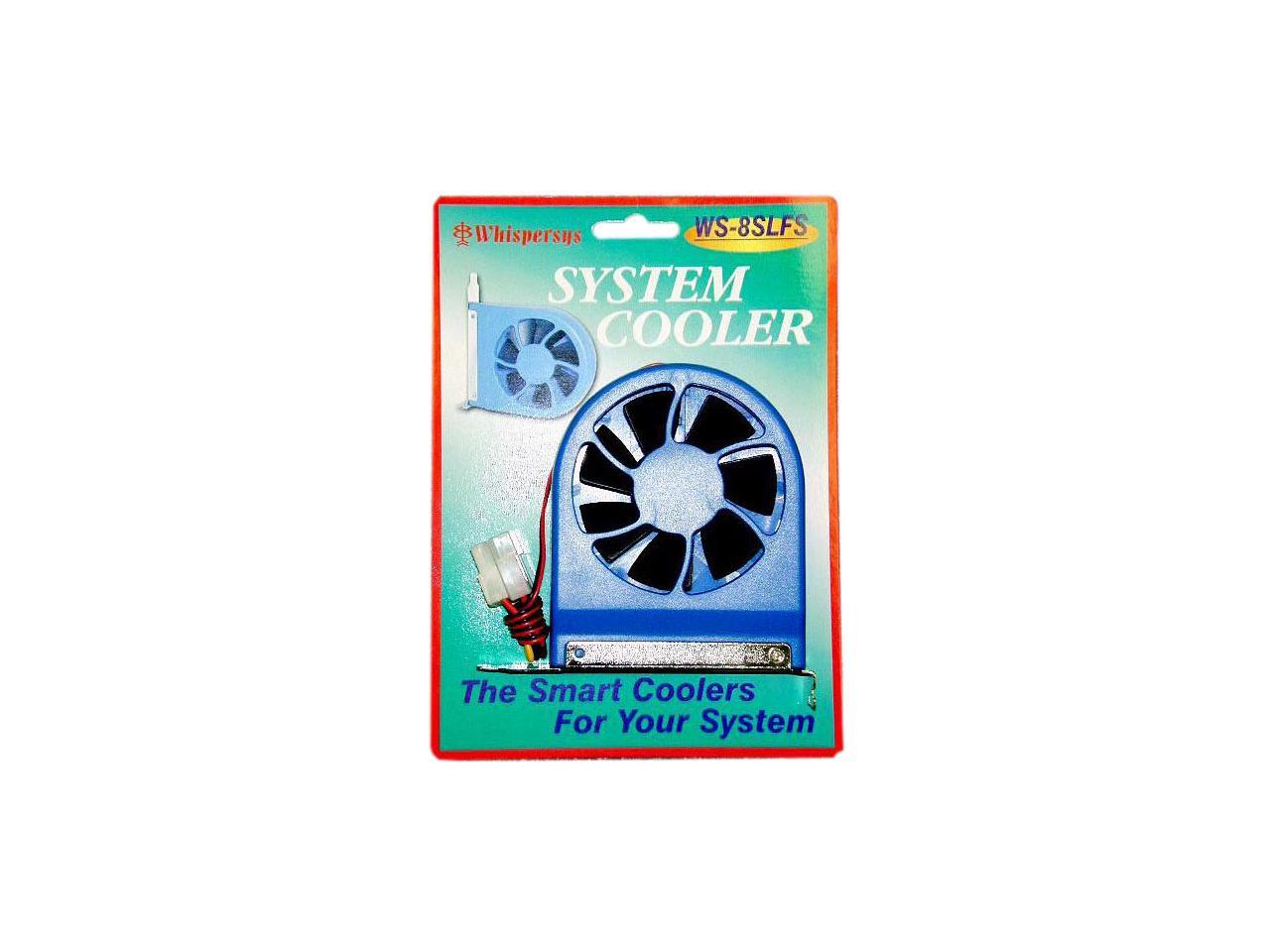 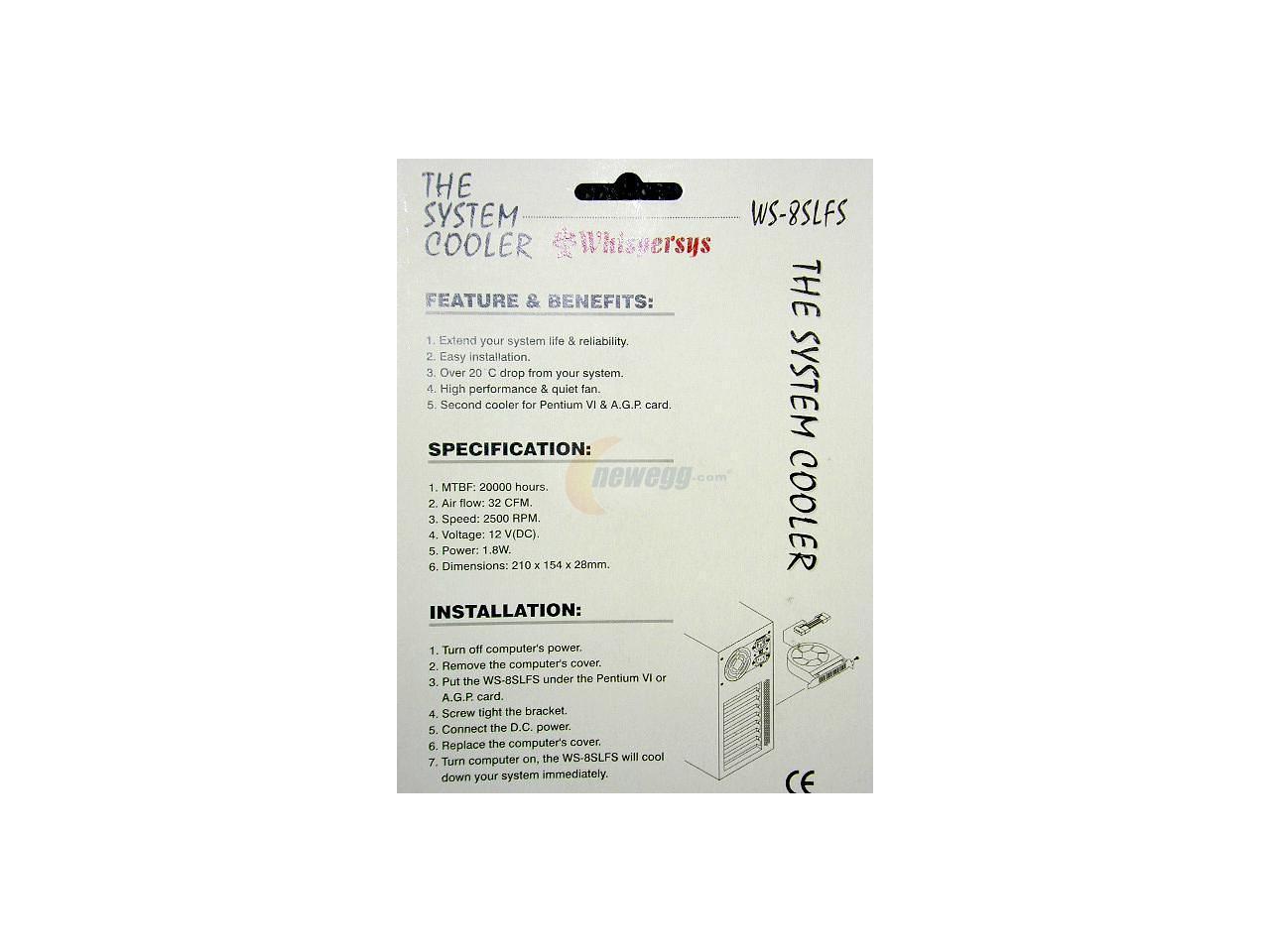 (62) Write a Review
OUT OF STOCK.
Specs
Reviews

Learn more about the Enermax WS-8SLFS

Overall Review: It is goofy looking. Other reviews make it sound like this card takes up 2 spots, but with a bit of engineering it all works out.

Pros: While you'd THINK that a rotary fan model would be better, this guy uses an embedded bladed fan and not only moves more air, it's quieter and lasts a LOT longer. What it's branded means little--I've seen it sold by at least two vendors, but the part is the same.

Cons: This guy takes more than a single slot. Counting the slot between it and your video card, that pretty much blows away 3 slots. Sometimes you can slip a slot-mounted cable assembly between it and the video card, or maybe a small firewire card behind it, but usually you're stuck (which is really bad if you have an uATX mobo). In that case, better get some major case fans instead.

Overall Review: Sometimes I think that all slot coolers are made by one factory in China. For the most part, that seems to be true. But there ARE differences, and this is the best I've found for noise level, air movement, and reliability.

Overall Review: I wish it had a connection for rpm monitoring

Comments: This fan makes no noise, unlike the previous couple of slot fans I've used. It also seems to output more air than the others. Recommended product. Cheap and solid.

Cons: Bigger than expected. Made too much noise.

Overall Review: Of course the gpu went down the most because the fan is right beside it but since my Graphics card is kind of short, the fan blows half on it and half over it. The air blowing over it takes hot air off the cpu and blows it straight into my PSU's intake fan, then out the PSU output fan. All the while cooling the whole case =].