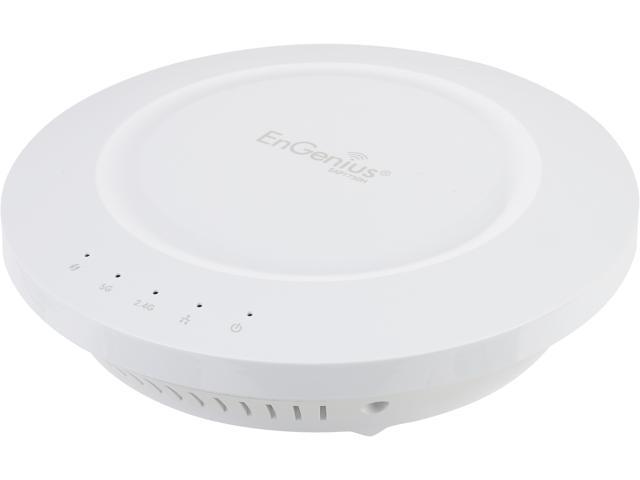 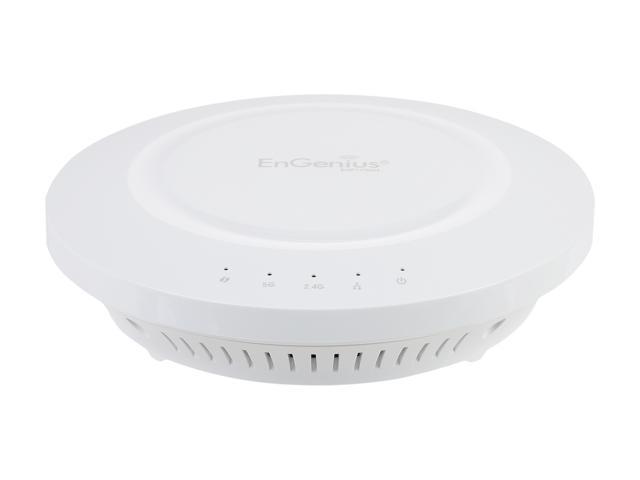 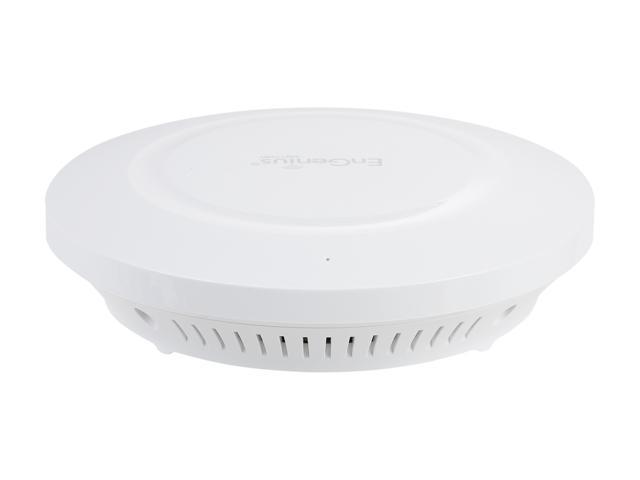 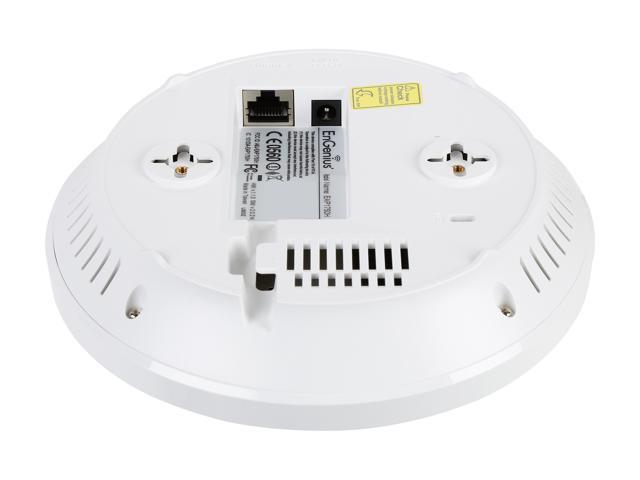 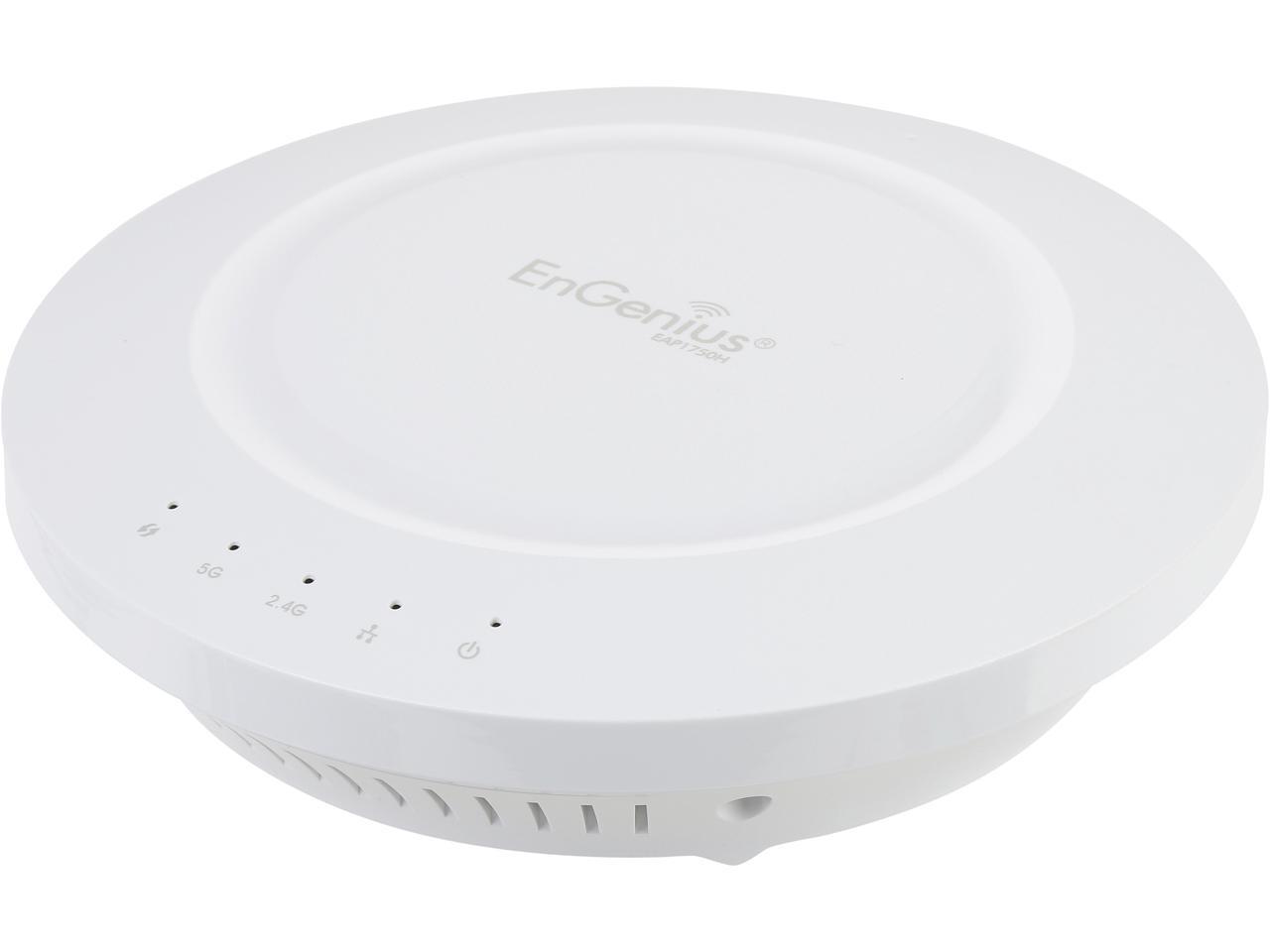 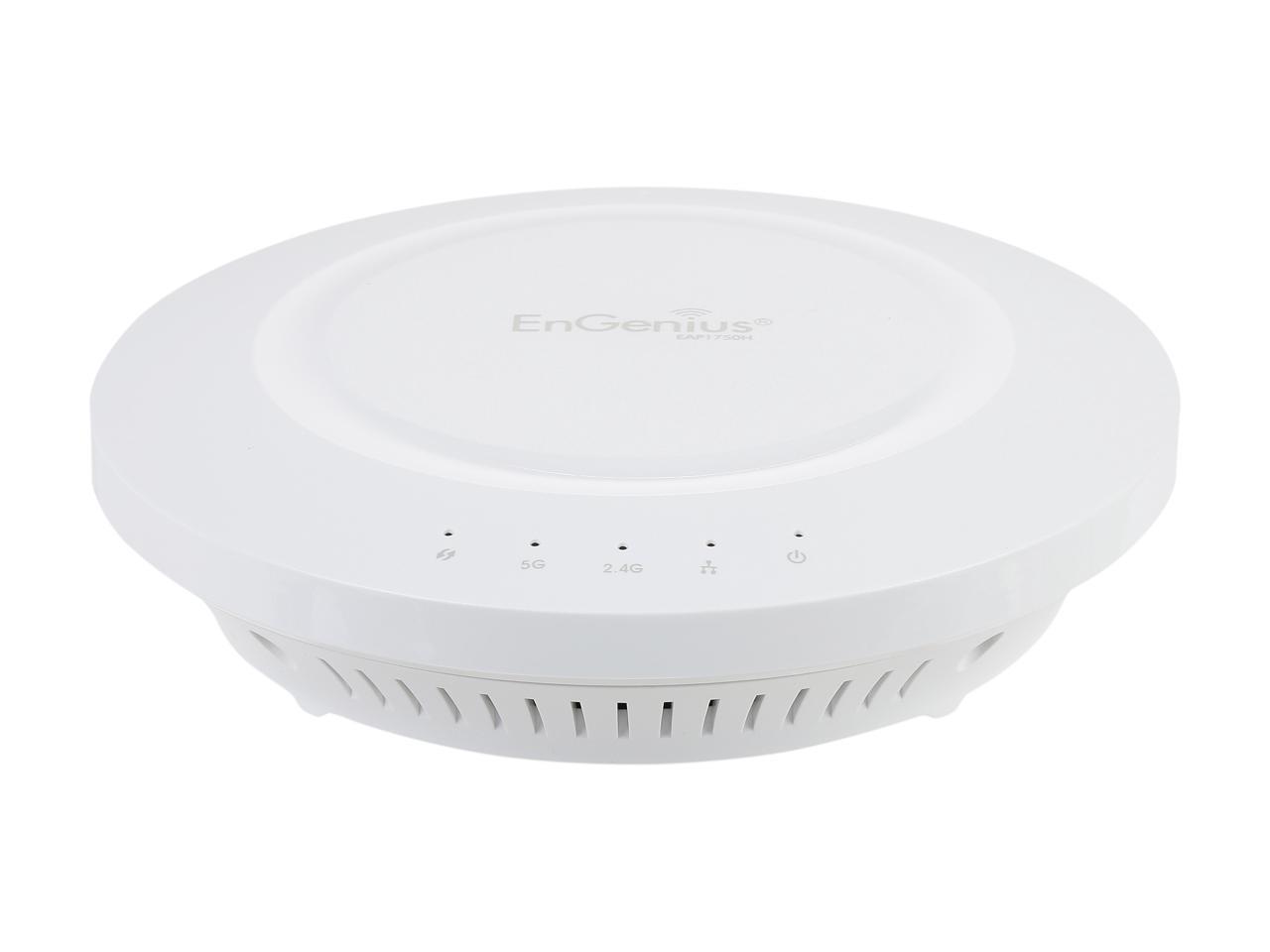 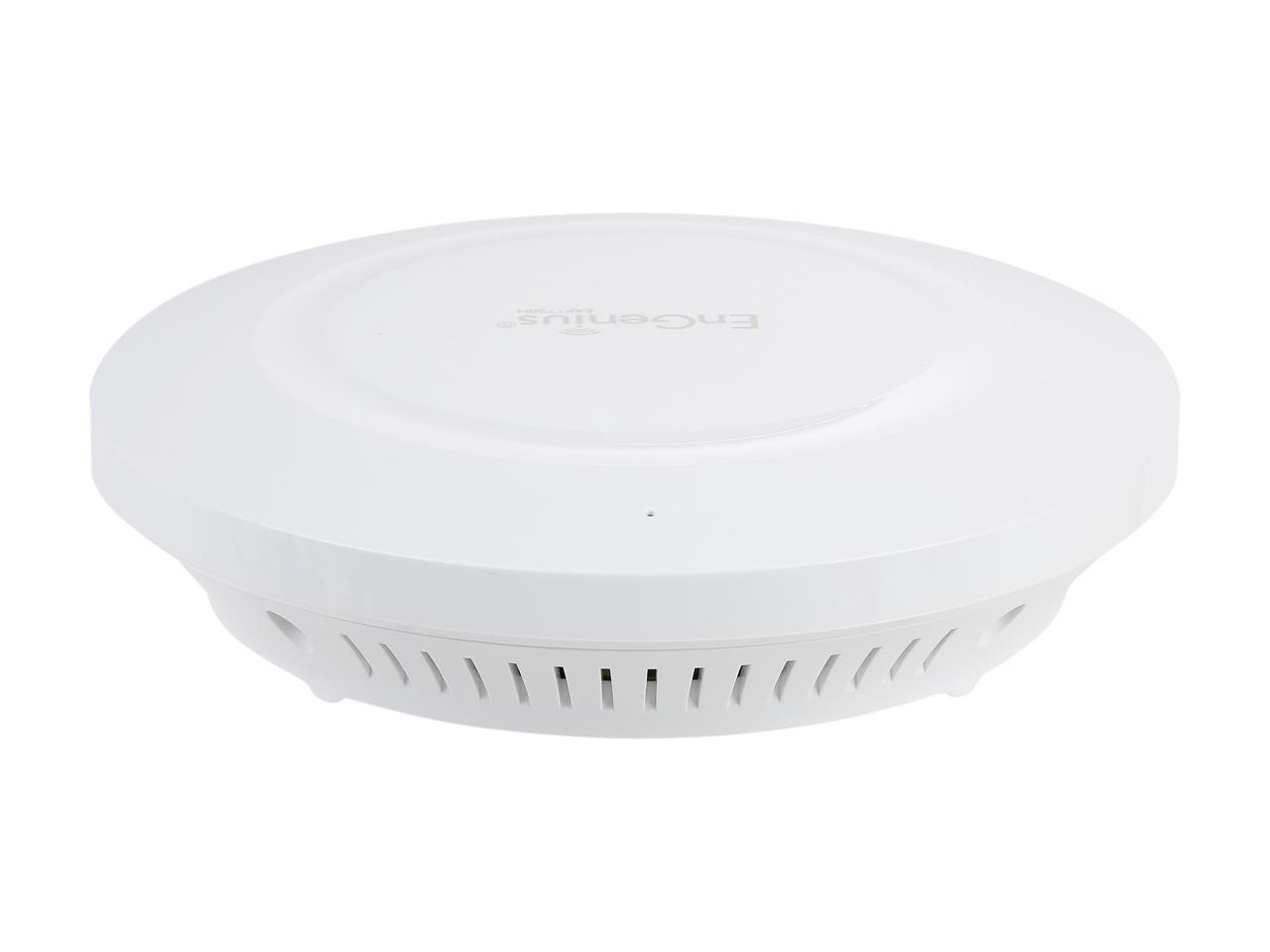 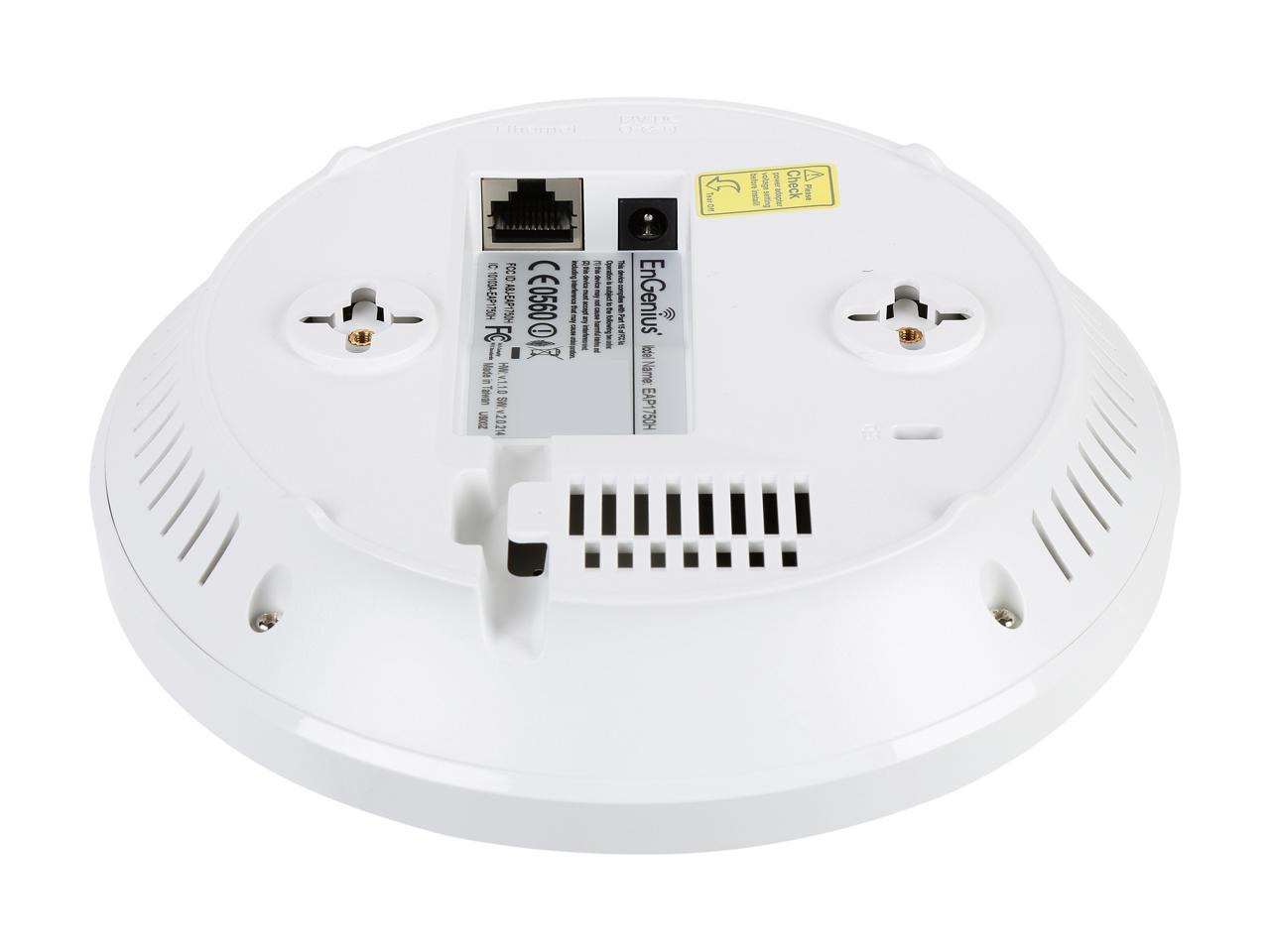 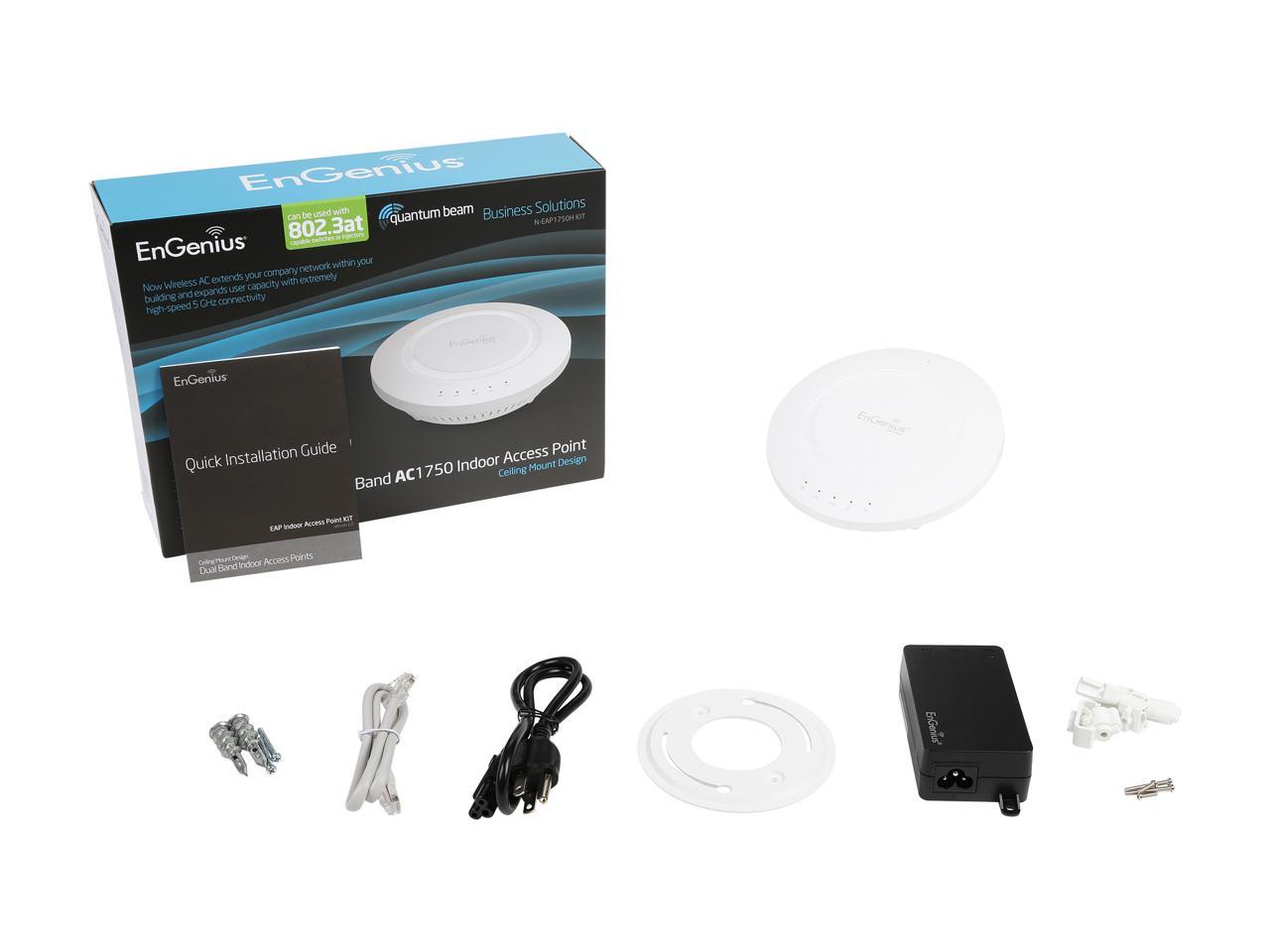 Pros: Handles every connection I have thrown at it. Guest networks w/client isolation helps keep visitors on the network but off my LAN. The very basic tests I have run, I can get about 300Mbps to mobile devices and about 360Mbps to laptops (which seems slow for a device that claims to have 1300Mbps but that could be due to single antenna clients). Looks really great mounted to the ceiling.

Cons: The NTP flaw ... even with a firmware update, this device requires an active/accessible NTP server upon reboot, or it will lose its clock. My example was I setup a scheduled reboot once per week at 0400, after the first reboot it reset the time to 0356 and rebooted 4 minutes later. So I setup the NTP to point to the global pool, everything worked for weeks, and one week my internet was down during a reboot and it began cycling every 4 minutes until the internet came back up. Final solution was to use a Raspberry Pi on my LAN as an NTP server, now no more issues.

Overall Review: Another consideration that many people who don't know much about enterprise networking hate the "two click" save process, but if you think about it, this allows you to make many changes and apply them all at the same time, reducing the number of reboots/bounces you need to make on your enterprise.

Pros: -It worked until it didn't.

Cons: Engenius charge Canada customer US$39 for return shipping on their product failure, plus the up front cost to send the failed WAP to California. Don't buy any Engenius products in Canada, ever!

Overall Review: Plenty of other wireless products without having to partner with these...