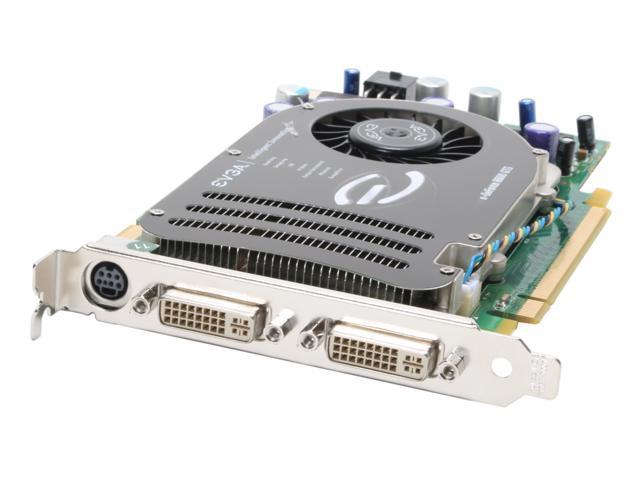 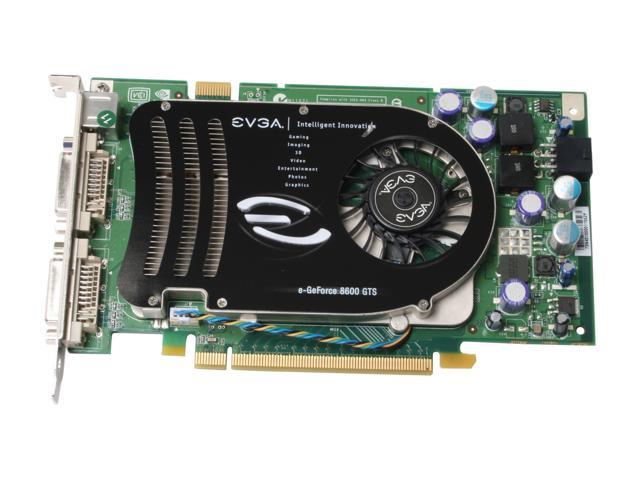 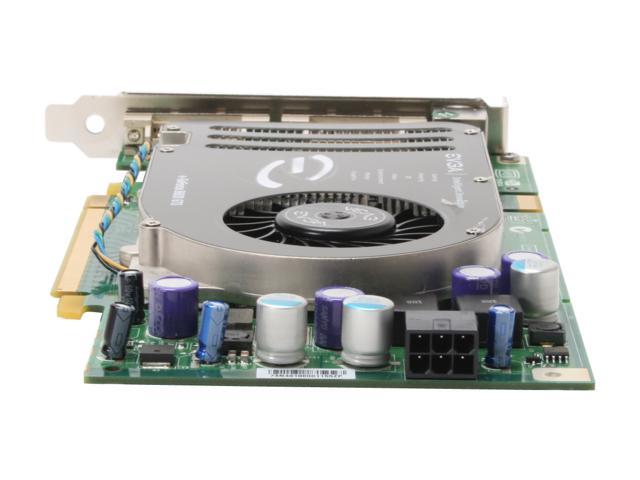 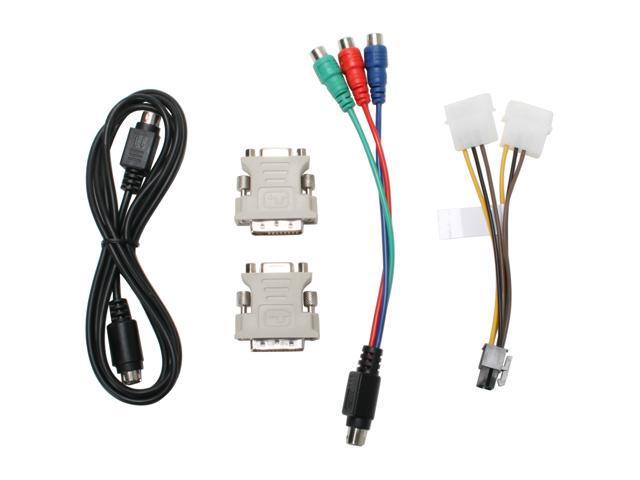 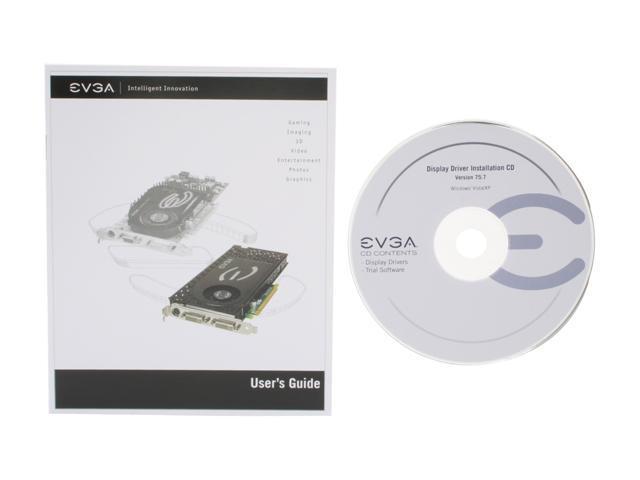 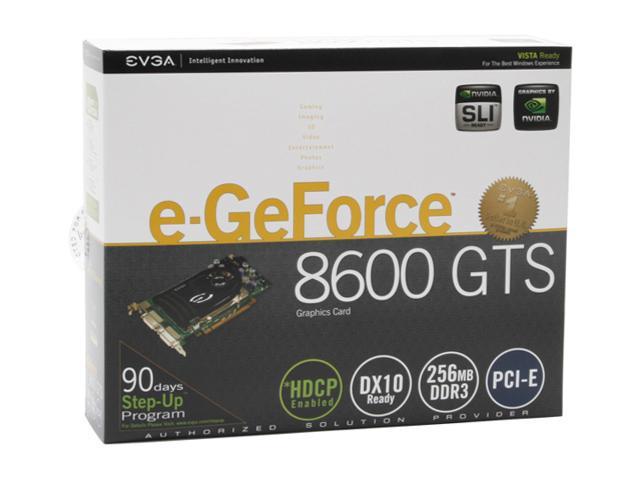 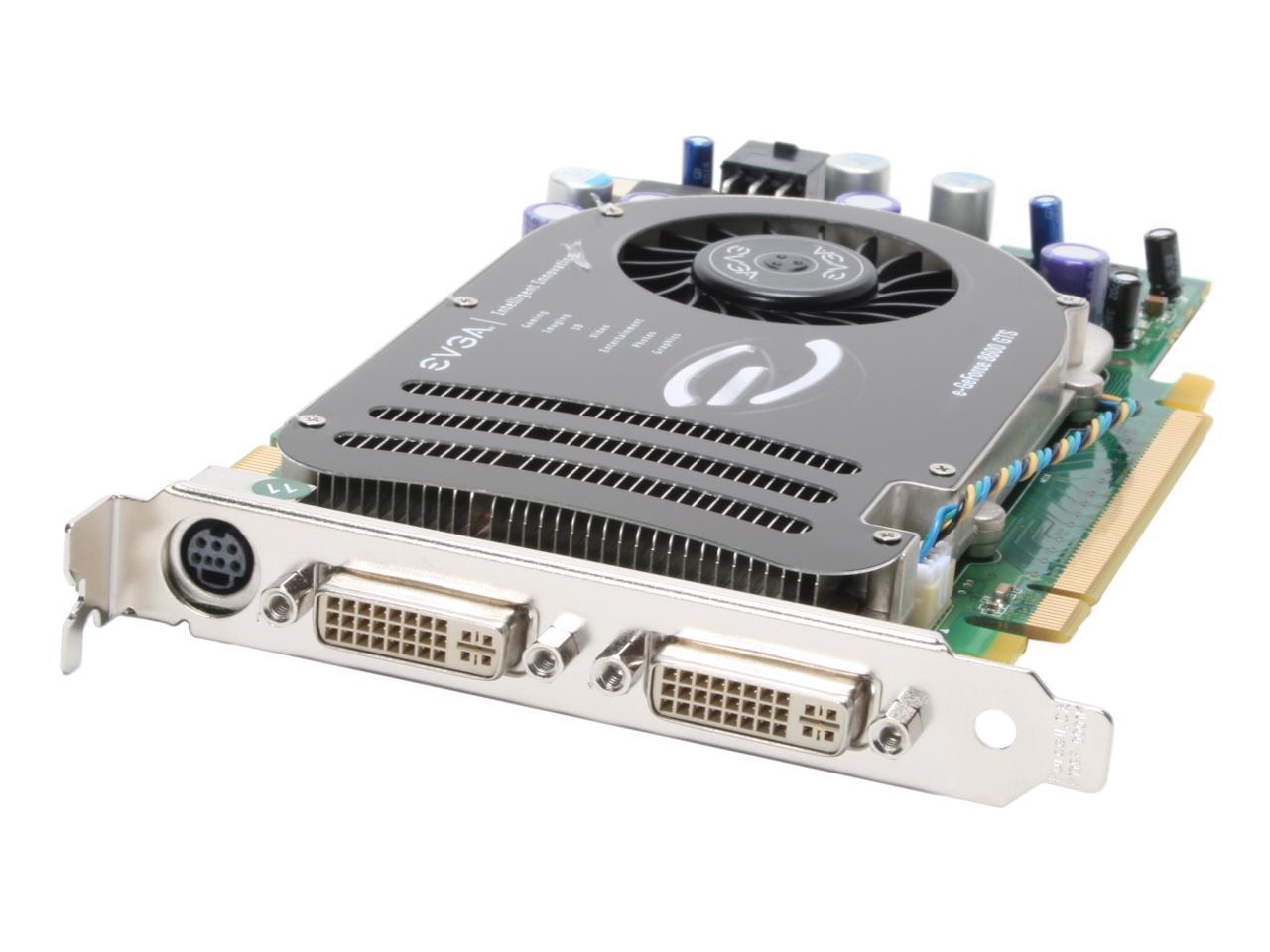 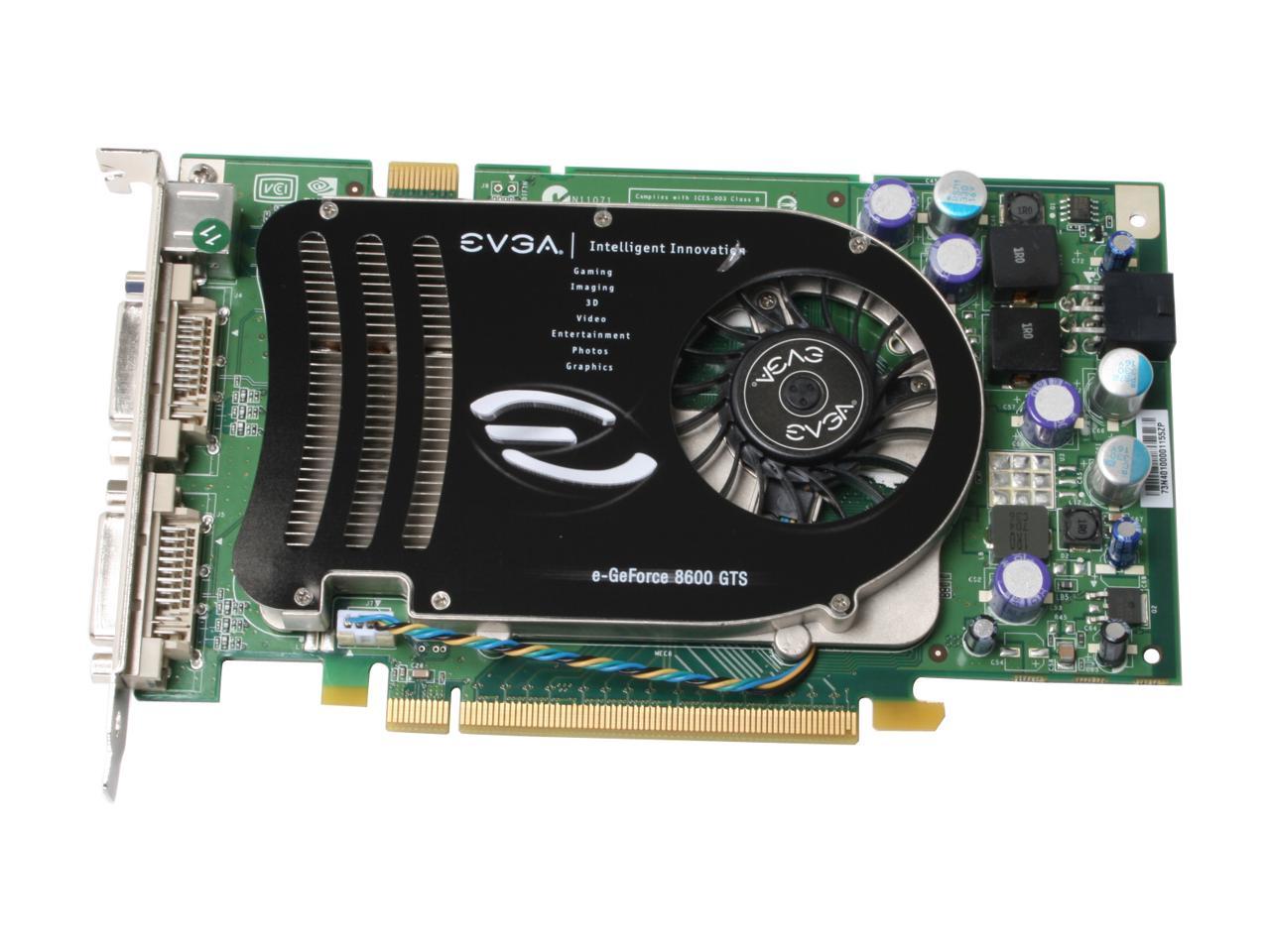 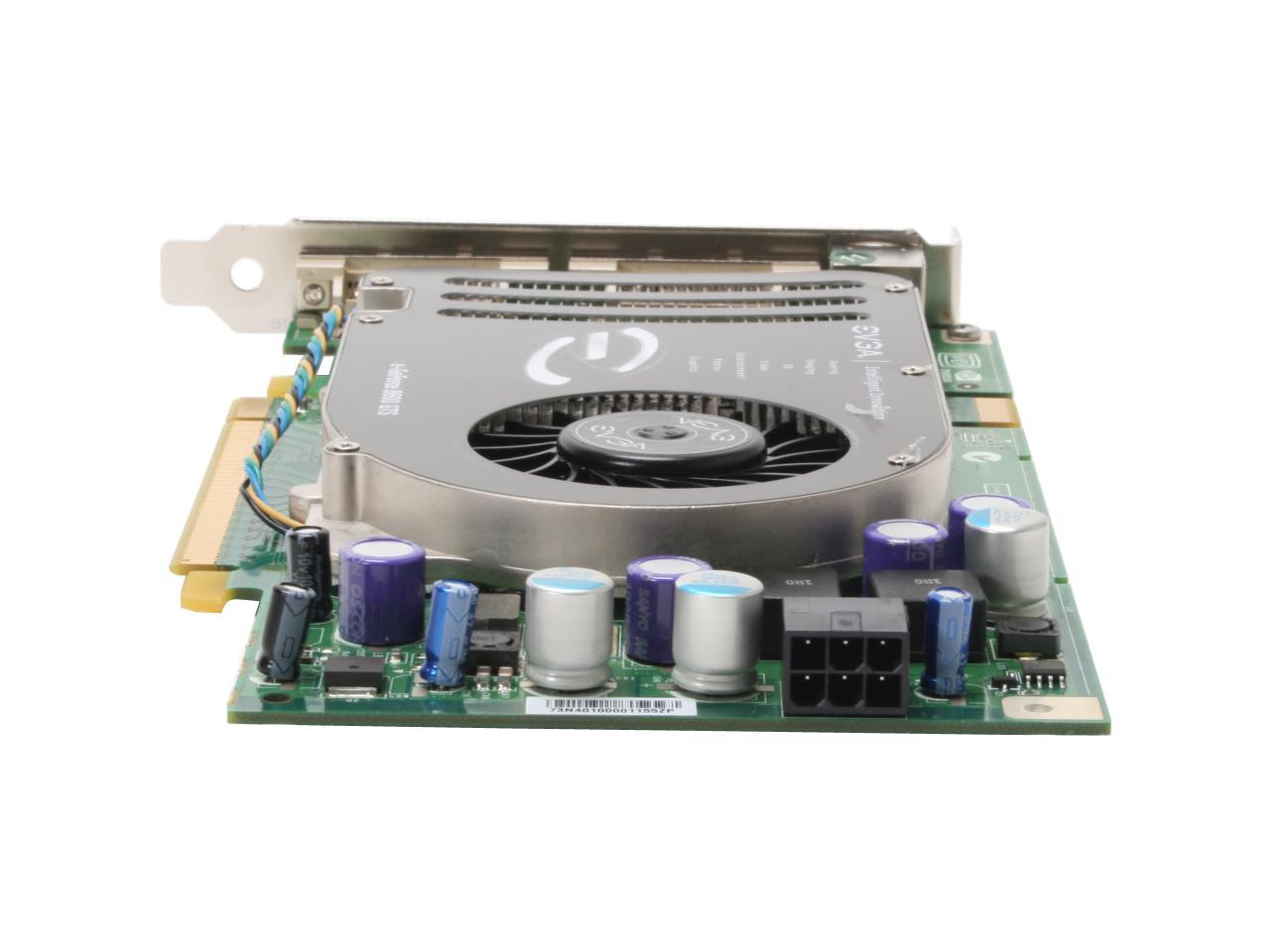 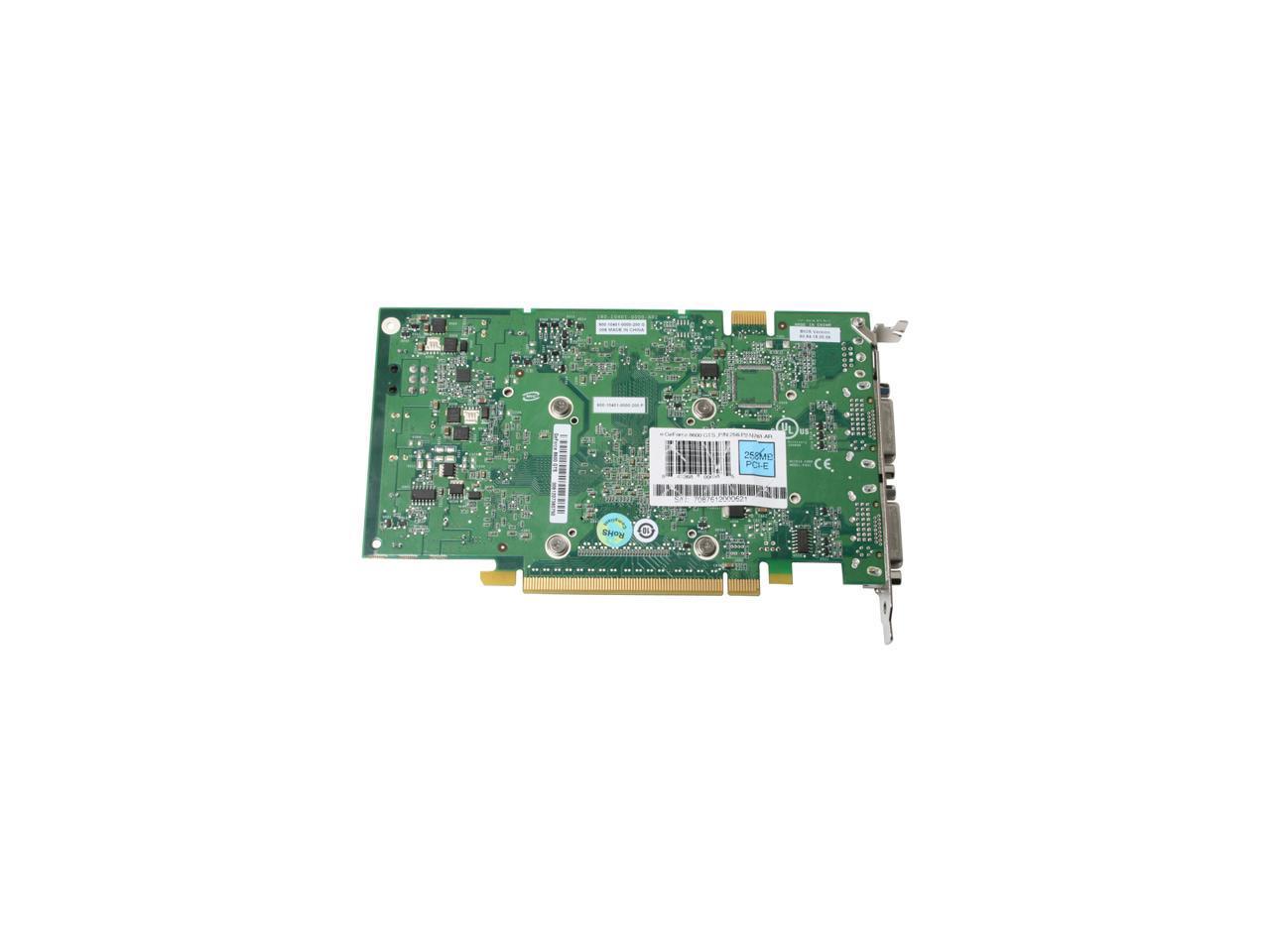 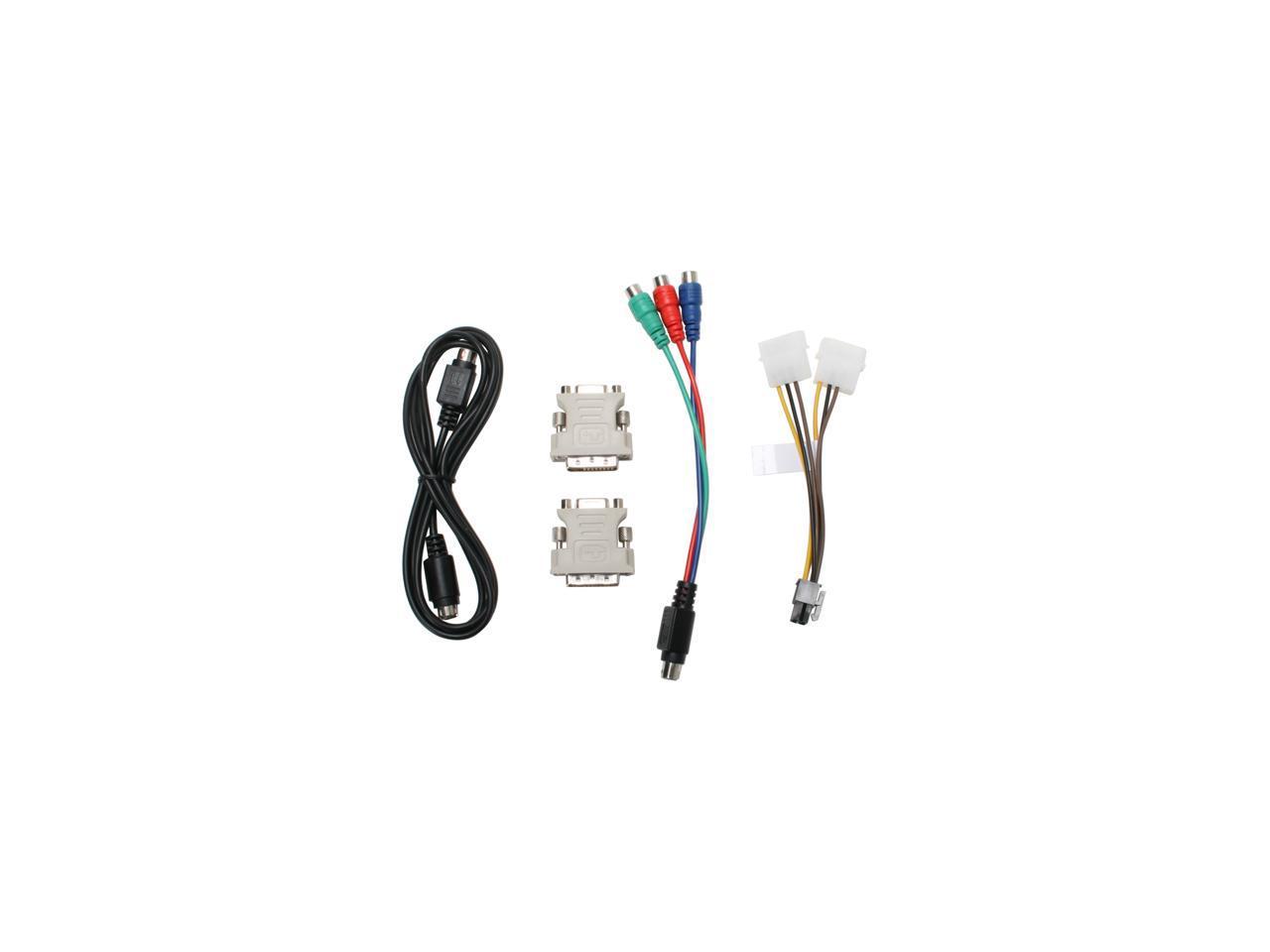 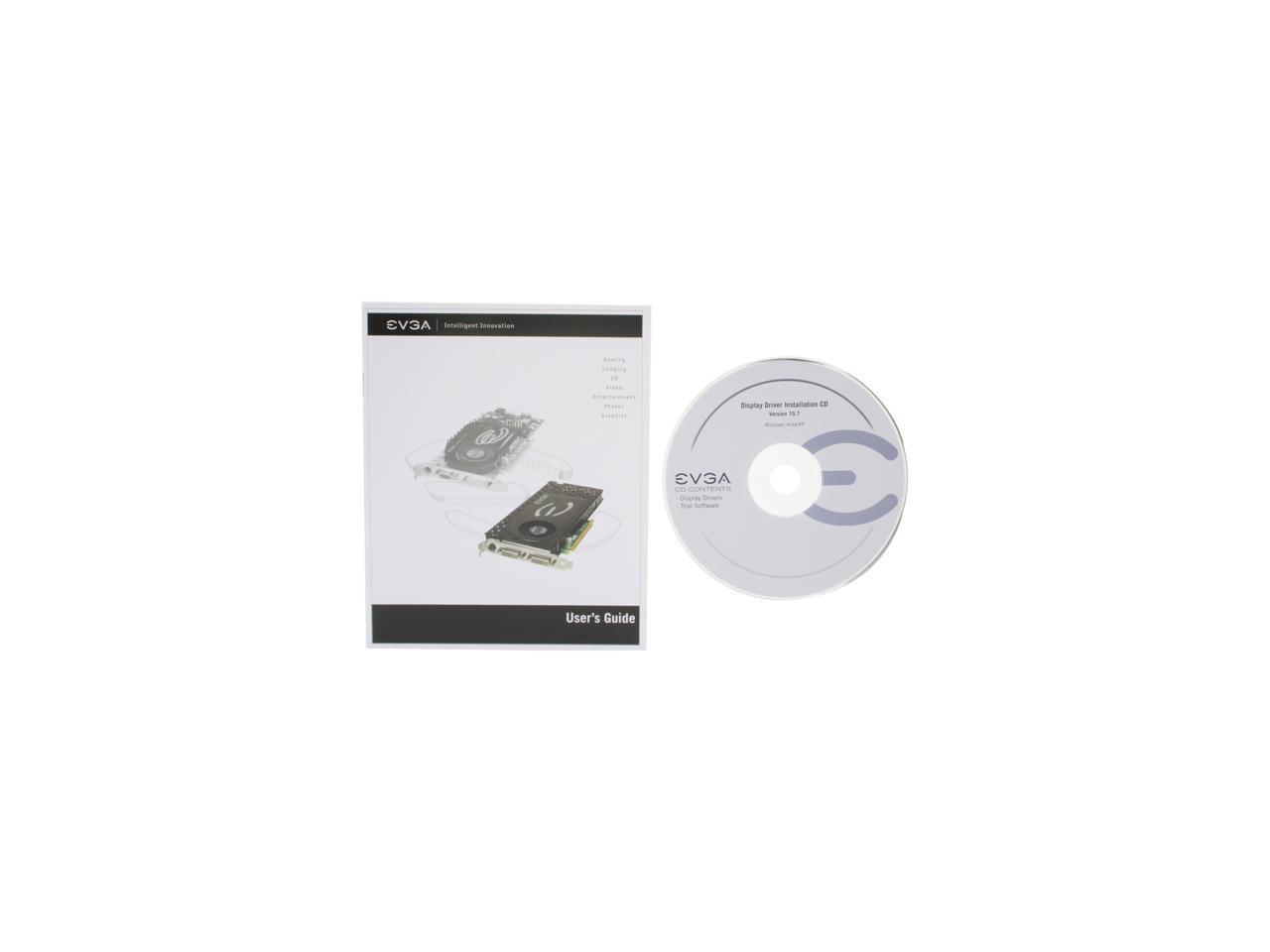 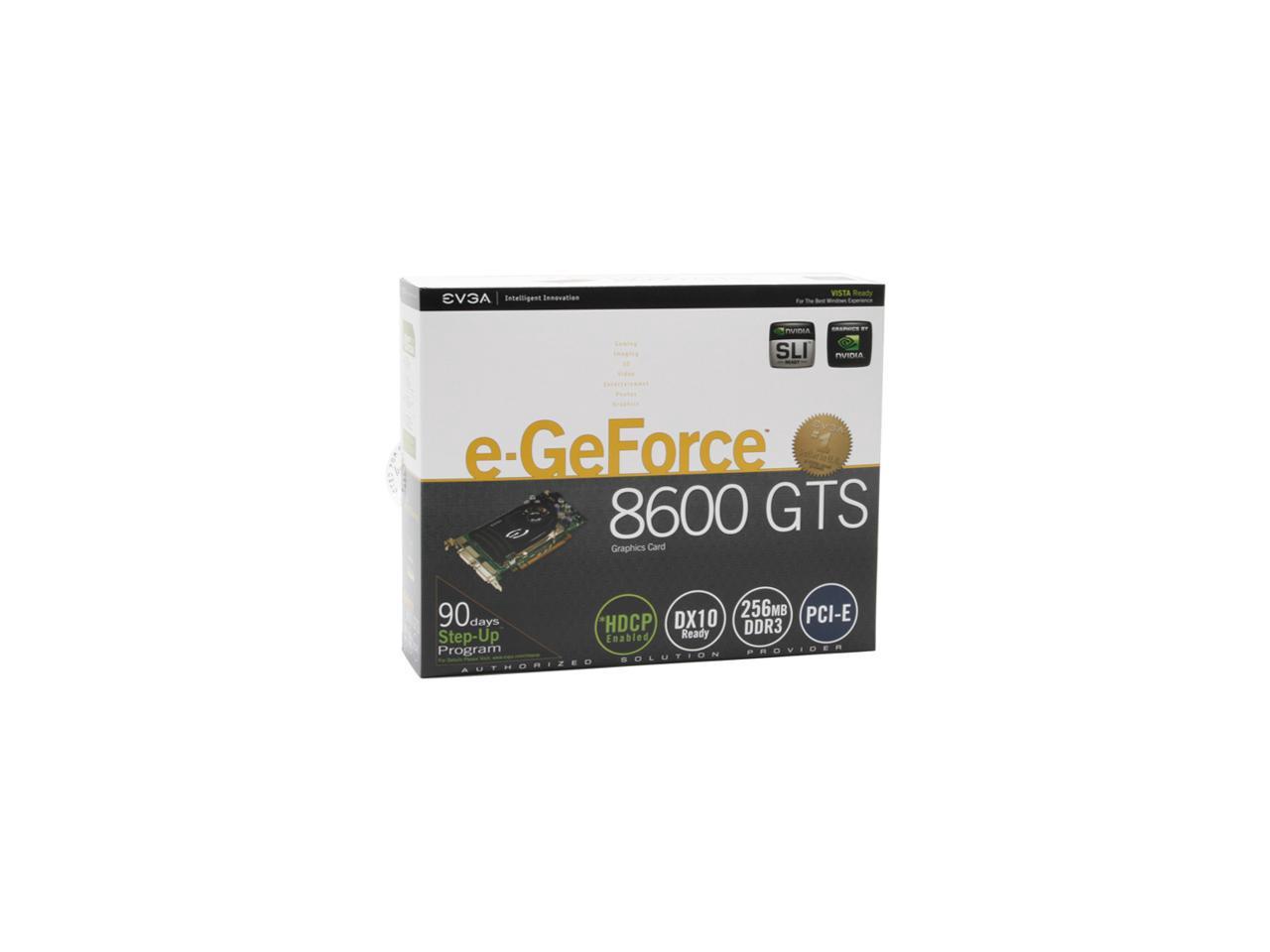 Pros: -Good price (especially with a rebate). -DirectX 10 capability, even if it isn't fancy, hopefully makes this card a bit longer-lasting than a DirectX 9 card. -EVGA has a clever deal where you can upgrade your card to a better one within 90 days and pay only the difference. We'll see if my wife lets me do that.

Cons: -Not as fancy or powerful as the 8800 GTS, which everyone seems to freaking love. But that one's too expensive for me.

Overall Review: If you're reading all of these reviews, I'm sure you've found that it's hard as hell to pick out a video card: given two similar cards, nobody agrees about which one is better. In my case, it was between this card and the Radeon X1950 Pro. I scoured forums to get a definitive answer on which was better and never found one; or rather, I could find answers to support either card, with plenty of technical evidence to back them up. There are such claims in this very review section. In the end, sort of threw my hands up and went with this card for the reasons listed above. Vista gives this card a performance index of 5.6 (of 5.9), for whatever that's worth.

Pros: Card is absolutely great. Very easy to install, very detailed instructions with great pictures, and the software is amazing. I've only opened the case of my computer a few times, and that was to spray it with air to remove the dust. That's how low my understanding of all this technical business is. I had my old video card out and this card in within about 5-10 minutes. Very very impressed with the performance of this card. I'm pushing 300-400 FPS on Counter-Strike 1.6 with vertical sync off. Very impressive. Also, EVGA has AMAZING technical support. I called twice and they were very nice, respectful, and helpful in resolving the issues I was having.

Overall Review: Newegg has the fastest shipping around. Thanks again!

Pros: I can play Company of Hero, Oblivion and Silent Hunter 4 with highest setting...

Pros: Very fast video card, so far. It made my Vista Windows Experience Index Graphics score 5.9 and Gaming Graphics score 5.6. At first, Vista didn't know what to do with it, so I downloaded the reference drivers at www.nvidia.com. The nVidia drivers, as usual, are excellent. I also had a similarly pain-free experience with XP.

Overall Review: The 8600 series is a great buy and I would recommend it to anyone.

Pros: High Def support - My PC looks great on this 42" JVC LCD HDTV. Sporting a 1920x1080 resolution with 5ms Response time. I got 2 for SLI and Jericho looks sooo awesome! UT3 was jerky with just one, but better with 2 cards. Having trouble adjusting to 42" screen. Details! This card gives wonderful Details! Check the smoke haze! So far no issues with it on P5N32-E SLI, 2GB of Ram *Soon to be 8GB* and 600Watt Power Supply. 3 SATA 3.0 HDD and a SATA DVD Burner. I don't have any case fans though. I was to cheap to buy all them NB, and SB fancy fans when it was much cheaper and more effective to get a 20" box fan and place right next to my case. I keep it on low and I have no heat issues. Might boost it to Medium when the 8GB of memory arrives when I play games. Hope the specs help others to click the Add to Cart button! I appreciate all the other reviews that helped me time and time again here on NewEgg! Thanks to ALL that take the time to write a review!

Cons: SLI mode means you loose Dual or Quad Monitor Support. My 20" Samsung which looks like a side mirror now, is useless. I tried a 3rd Video Card for it, but was unsuccessful in getting the setup to work. Guessing the 3rd Video Card needs to be identical to the SLI ones for the multi-monitor configuration to work with SLI not being turned off on the first 2 cards. I'm not going to find out. Spent to much money. I'll shut off SLI if I need to play with dual monitors.

Overall Review: I'm not 100% positive, but I think it's called vSync setting in Jericho caused my system to go sooooo slow, I couldn't move my mouse. Took 10 minutes to change the setting back to 0 and game to work like normal. Afraid to mess with it again even with SLI to see if SLI makes a difference with that setting. *Note: 204B - Samsung monitors made from certain parts of world have a glitch with high end video cards like this. Monitor will flicker out slow at first, to a point it's useless. Only fix I found was changing refresh to 59 instead of 60 which is very difficult. If affected, RMA yours before the 3 yr. warranty expires. Samsung RMA is very impressive with UPS exchange. No cost other than gas to get to the UPS store, but it's on my way to work, so I'm not loosing out at all. Hopefully the replacement doesn't have same issue as I've read some folks went through more than one RMA to receive the problem over and over. That was mid 2007, so hopefully it's all good now.

Pros: Can run Gothic 3 at 1440x900 with 16x AF with fod+bloom and all settings(except the low detail long distance view option..its on medium)with an average of 50fps. In big cities it gets down to about 25 or so. Still very playable. I have no problem running BF2 maxed (shadows off..they are fugly anyway and alot waste of gpu power) even if there are 63 other players running around the darn screen haha. The only thing that probably stresses this baby out is running Nexuiz (an open source game) with 16xAF, all settings high, HDR, and bloom at 1440x900. 19-50fps during DM when everything is hectic with people firing rockets and all. regardless, fear, cod 2, coh, farcry, oblivion, and the whole gang will work wonders with this card provided that you don't crank up AA and your resolution too high.

Cons: A slight con would have to be that it doesn't do well when playing games well with AA on. I really don't give a rat's caboose if AA is on or not. Its hardly noticeable when you're playing at high resolutions. the fan kinda sounds weird but its not a biggie. This would have gotten a 5 were it not for the fact that EVGA really had to throw in a free copy of quake wars 2 weeks after i bought the 8600gts. on their site, they are only giving it out to people who bought it sept 28 and onwards and refuse to give it to people who bought it before that. when you think about it, atleast ati still allowed me to download a free game on steam for buying a radeon card... which i got 4 months ago. its pretty much effed up. they should allow ALL buyers of any 8 series cards to get a copy of quake wars.

Pros: Added around 20 fps from my 7600GS, had a rebate, good overall value

Cons: Annoying fan makes a high pitched noise while at full speed - not too bad, but definately noticeable.

Pros: handles everything I throw at it, plug and play,price,new egg,

Overall Review: drivers from cd then update at web site...who needs a 8800 when this puppy is less expensive and puts out...only hardcore gamers would deduct eggz