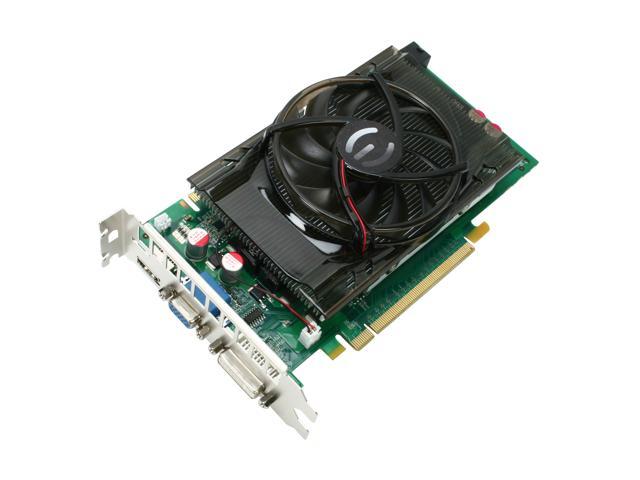 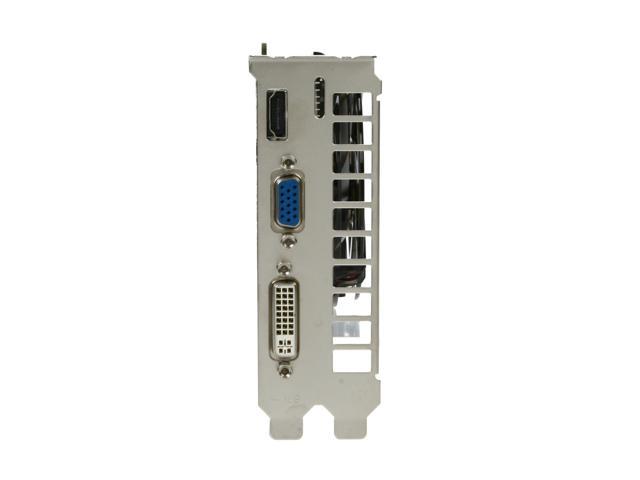 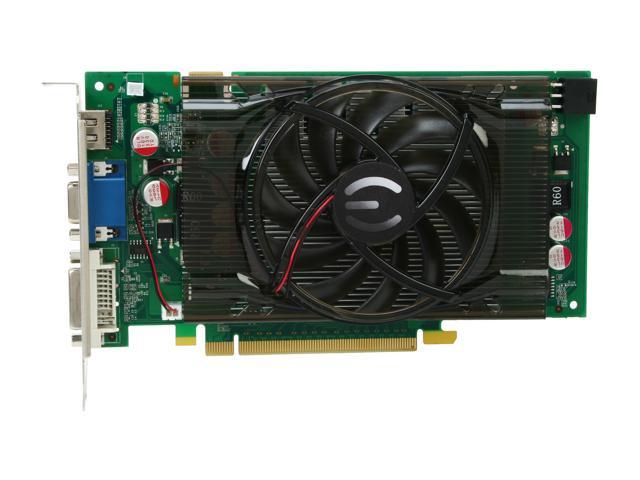 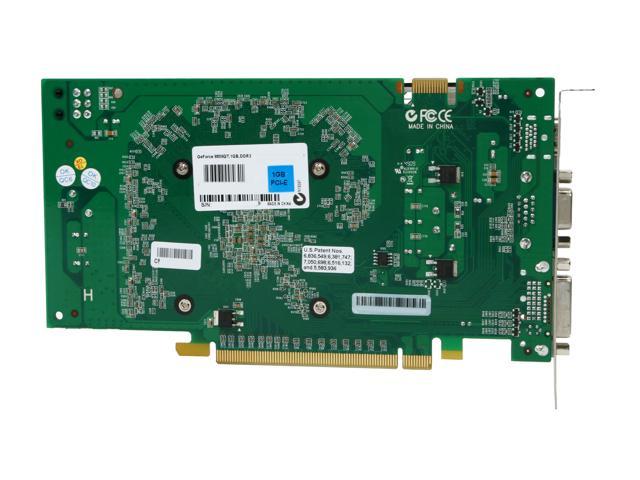 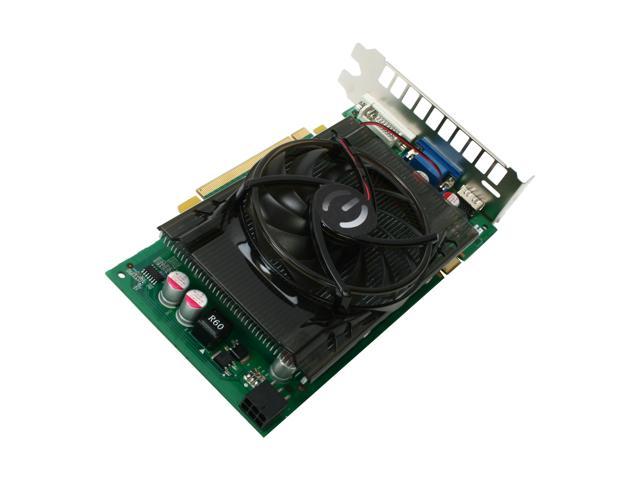 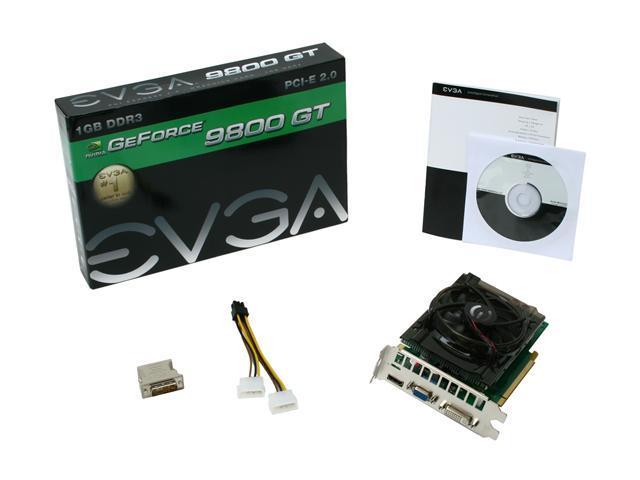 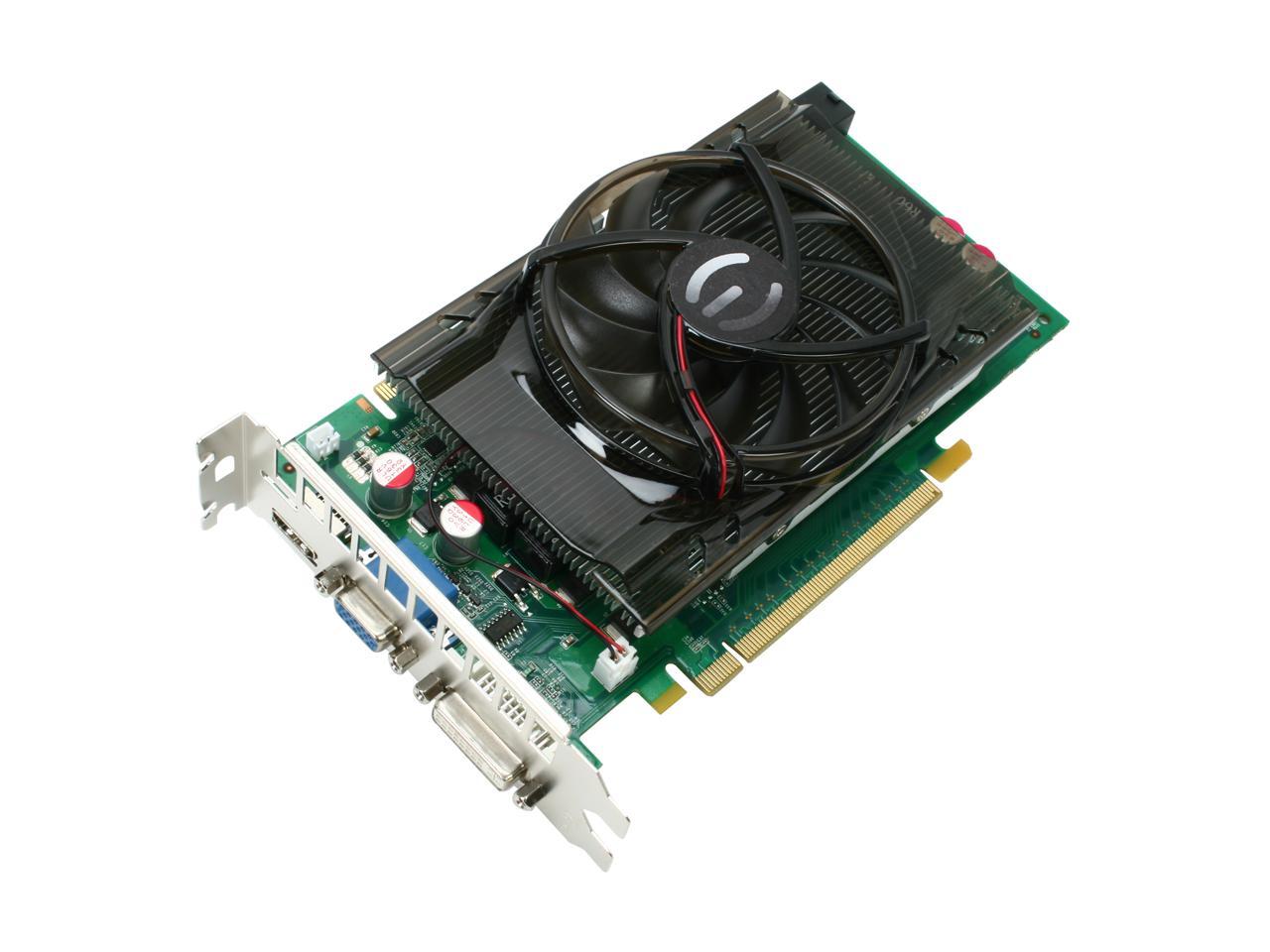 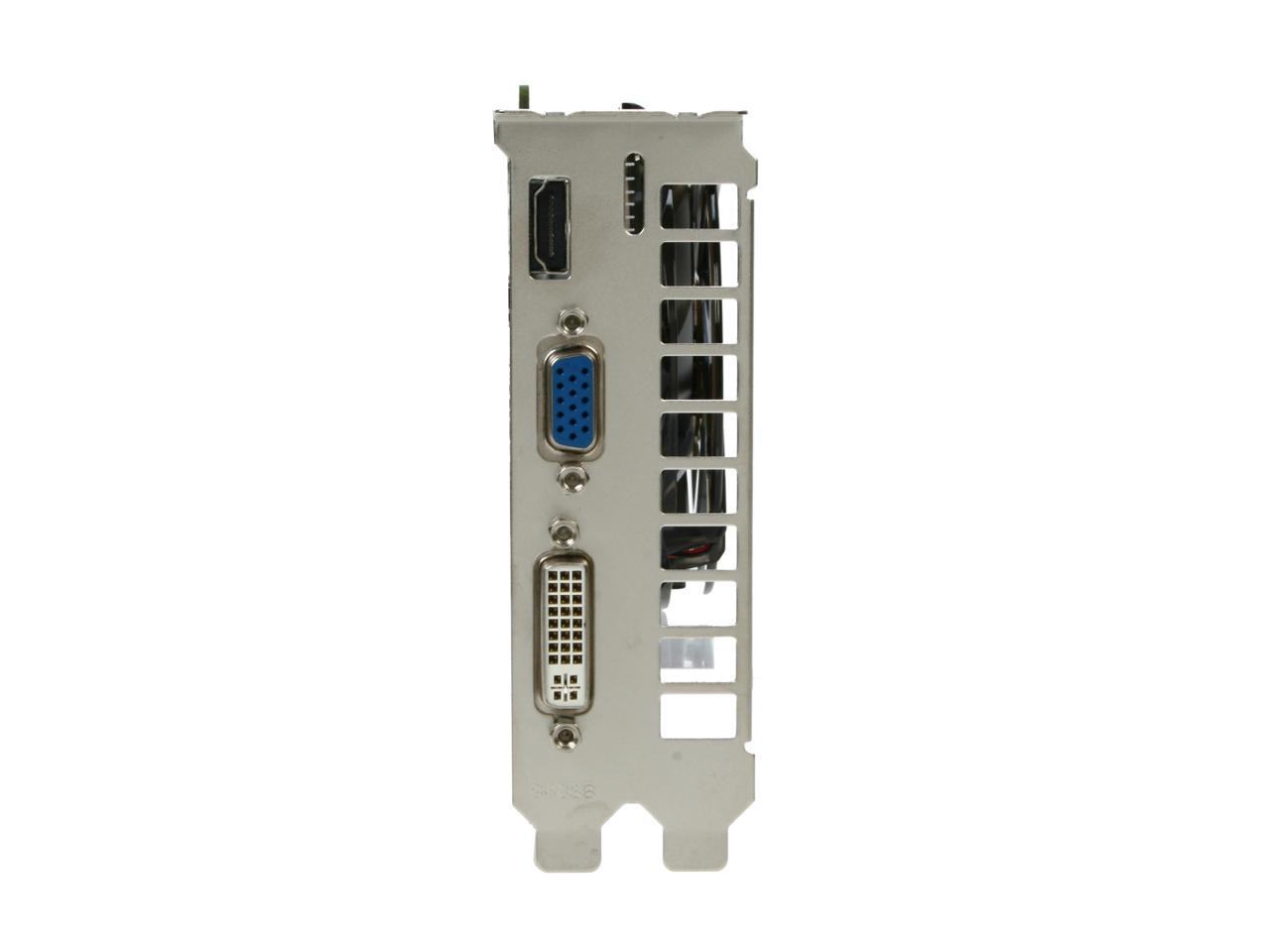 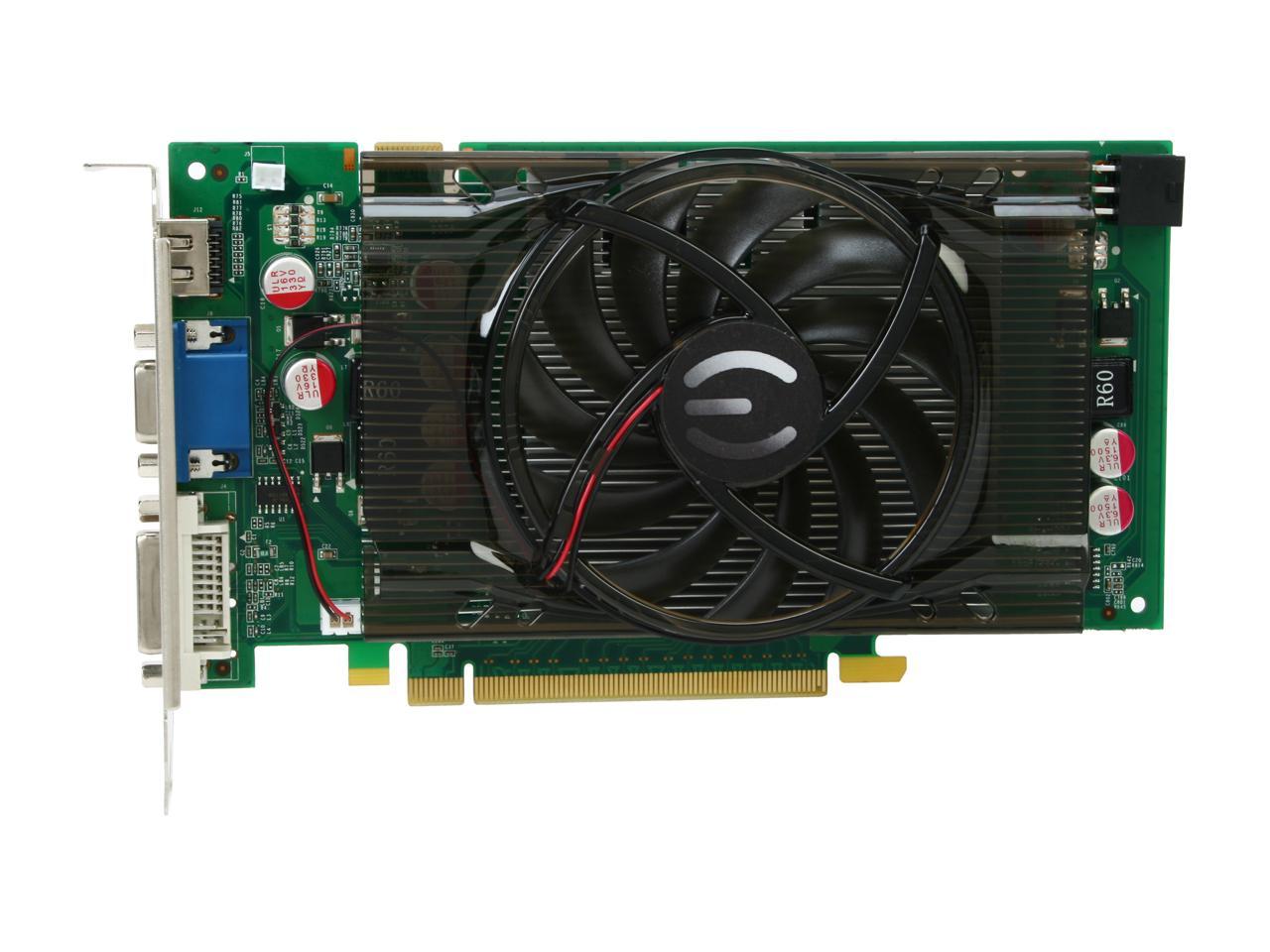 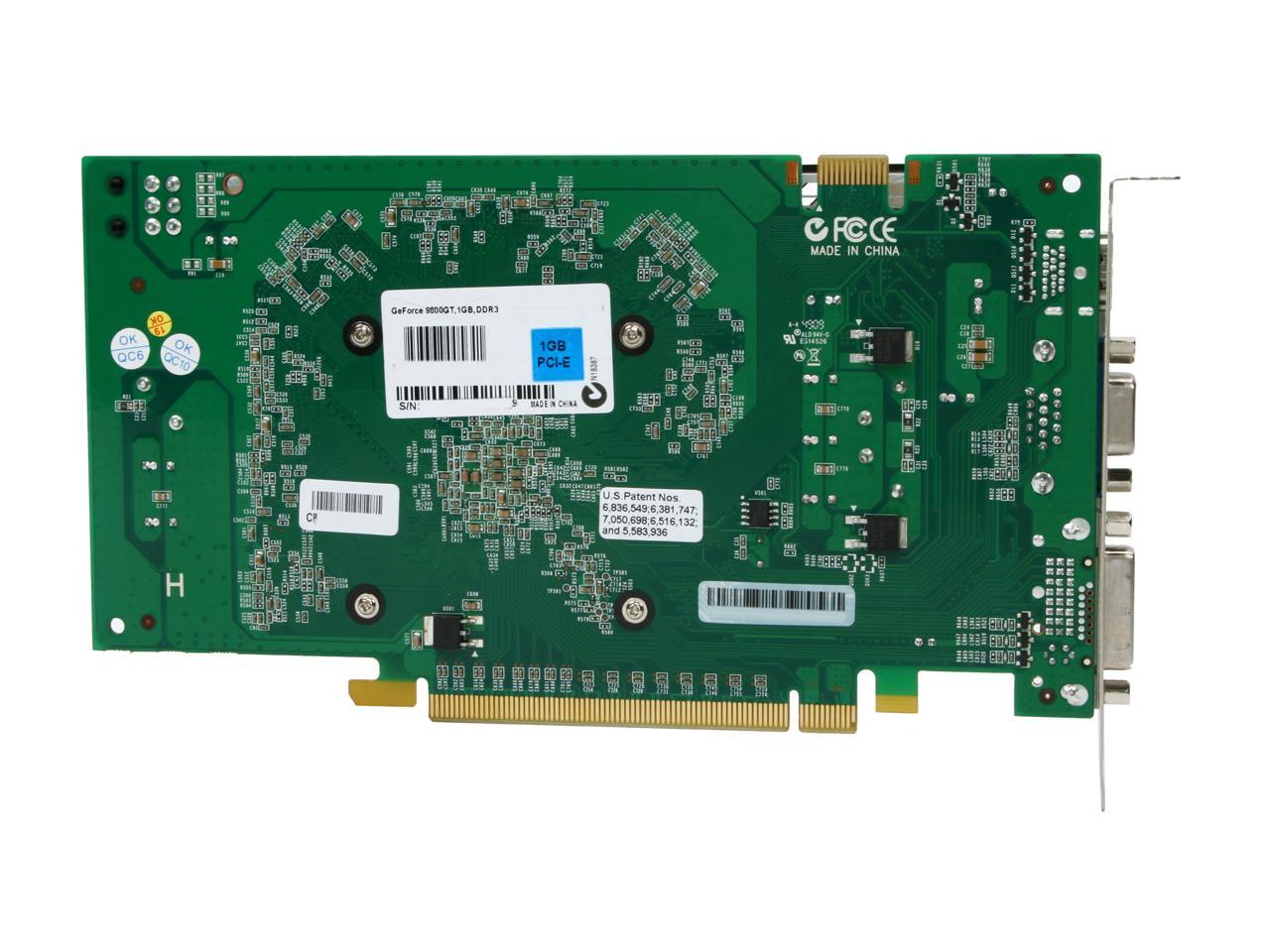 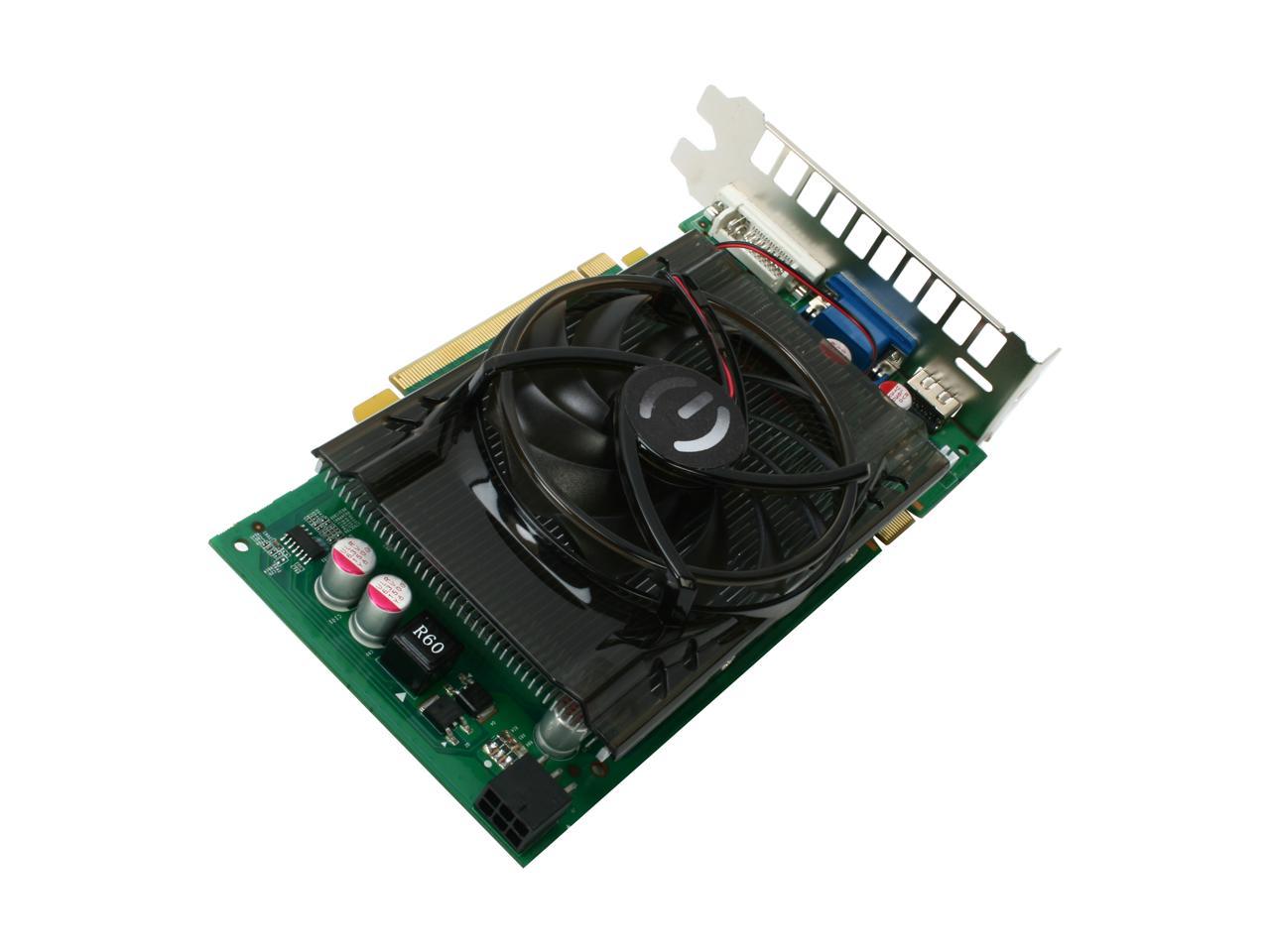 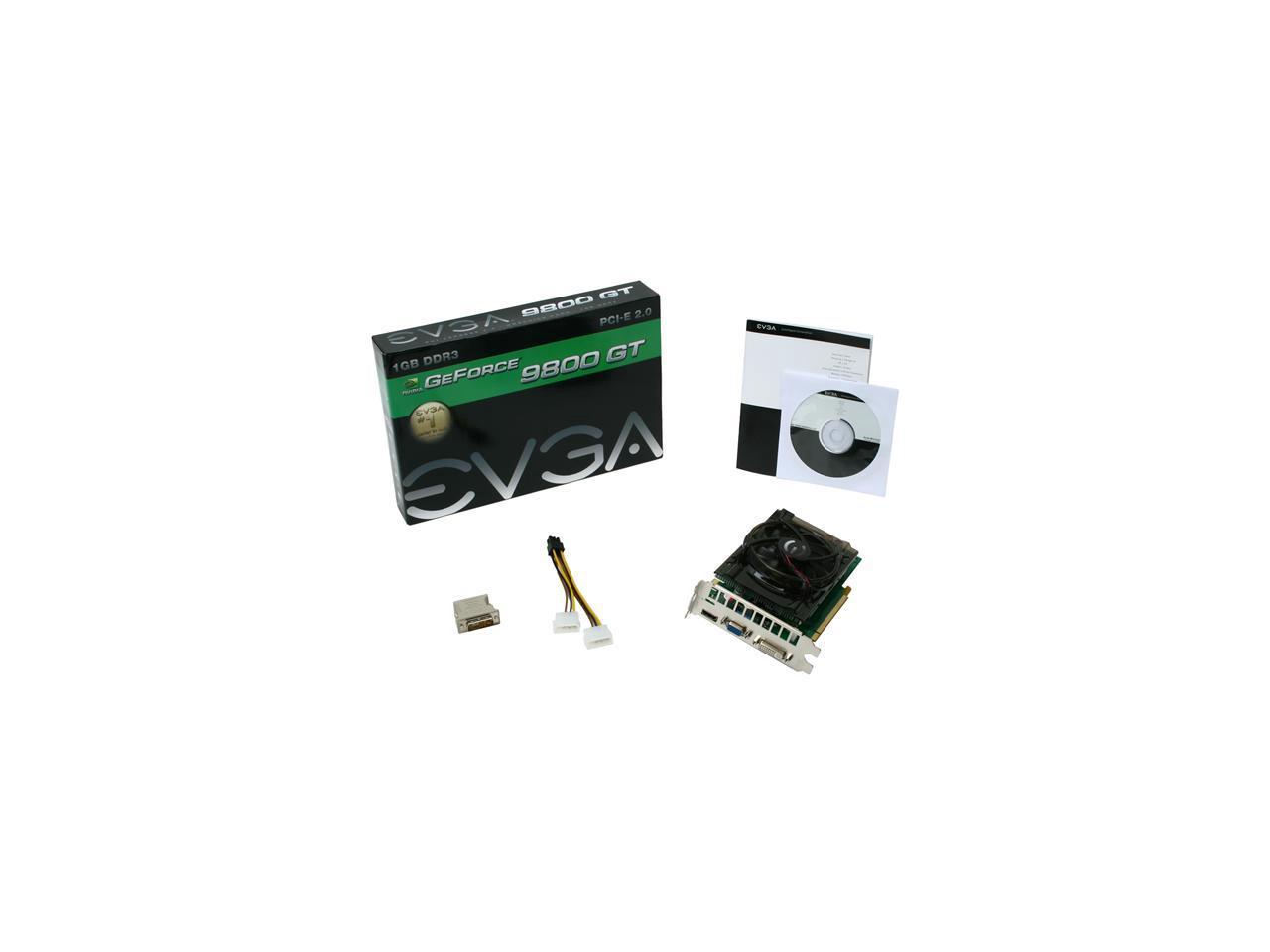 (124) Write a Review
OUT OF STOCK.
Overview
Specs
Reviews

The SLI-Ready NVIDIA GeForce 9800 GT supercharges your graphics horsepower at the perfect price and performance combination. Enjoy industry-leading features such as NVIDIA PhysX technology that brings your games to life and HybridPower for optimal power management. And with GeForce 9 Series goodness, 112 processor cores and a 256-bit frame buffer, this GPU’s got the stuff hardcore gamers have been waiting for.