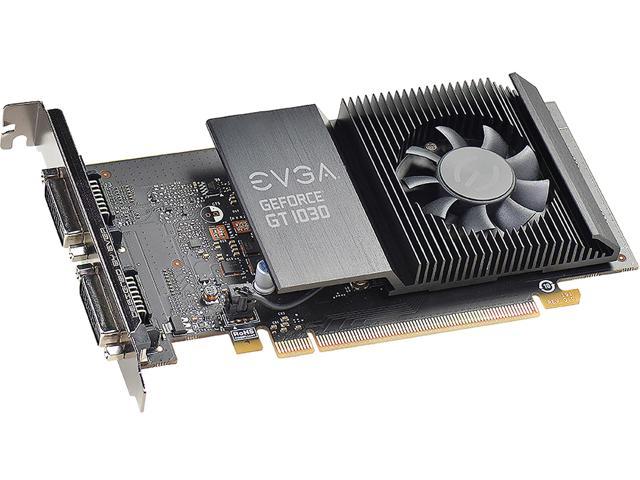 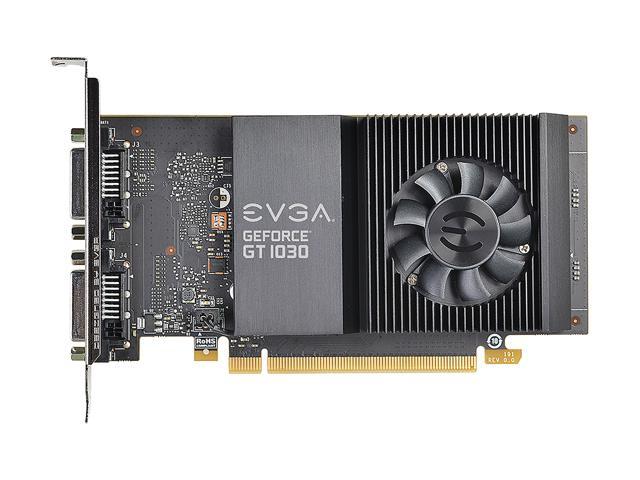 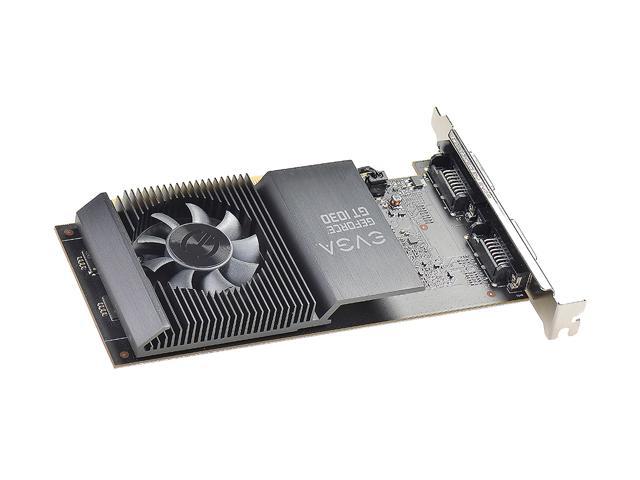 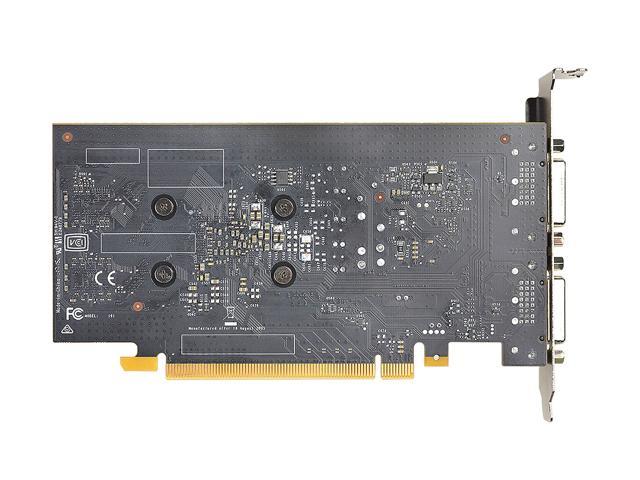 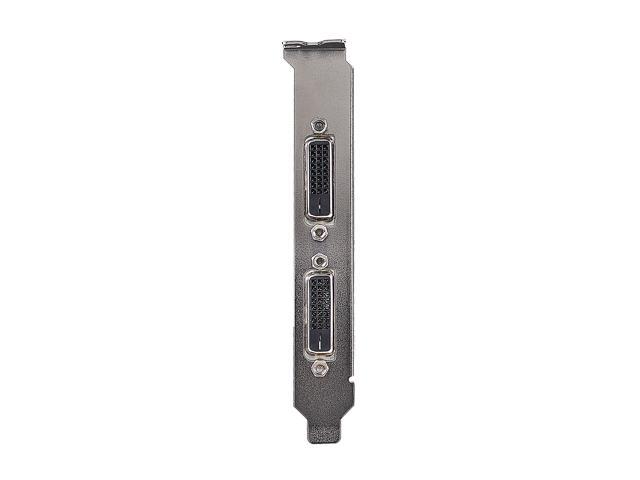 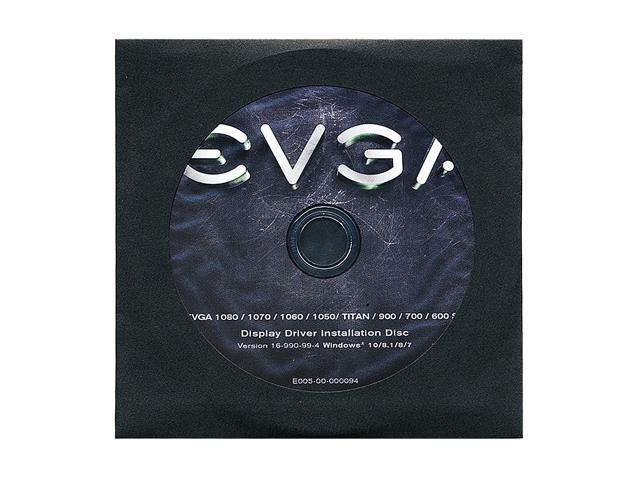 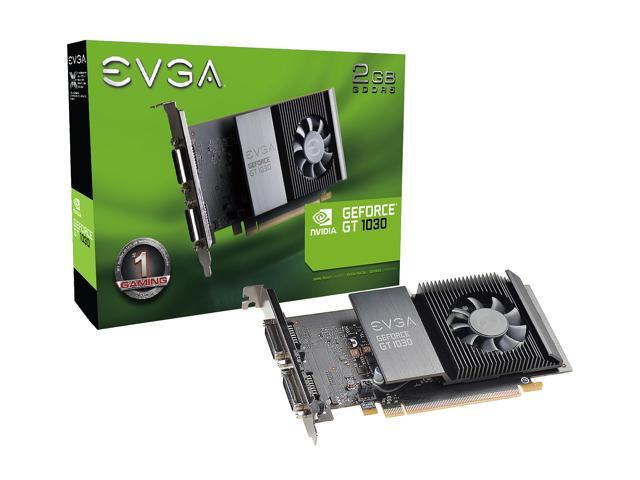 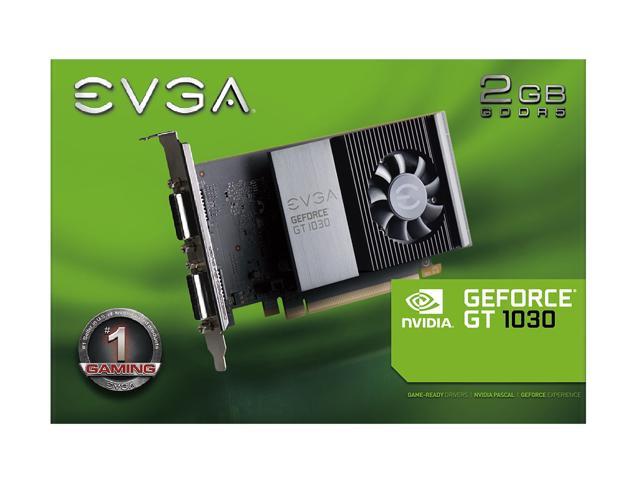 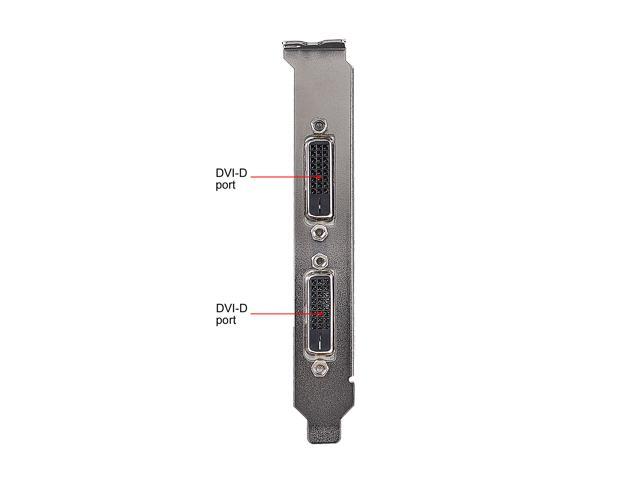 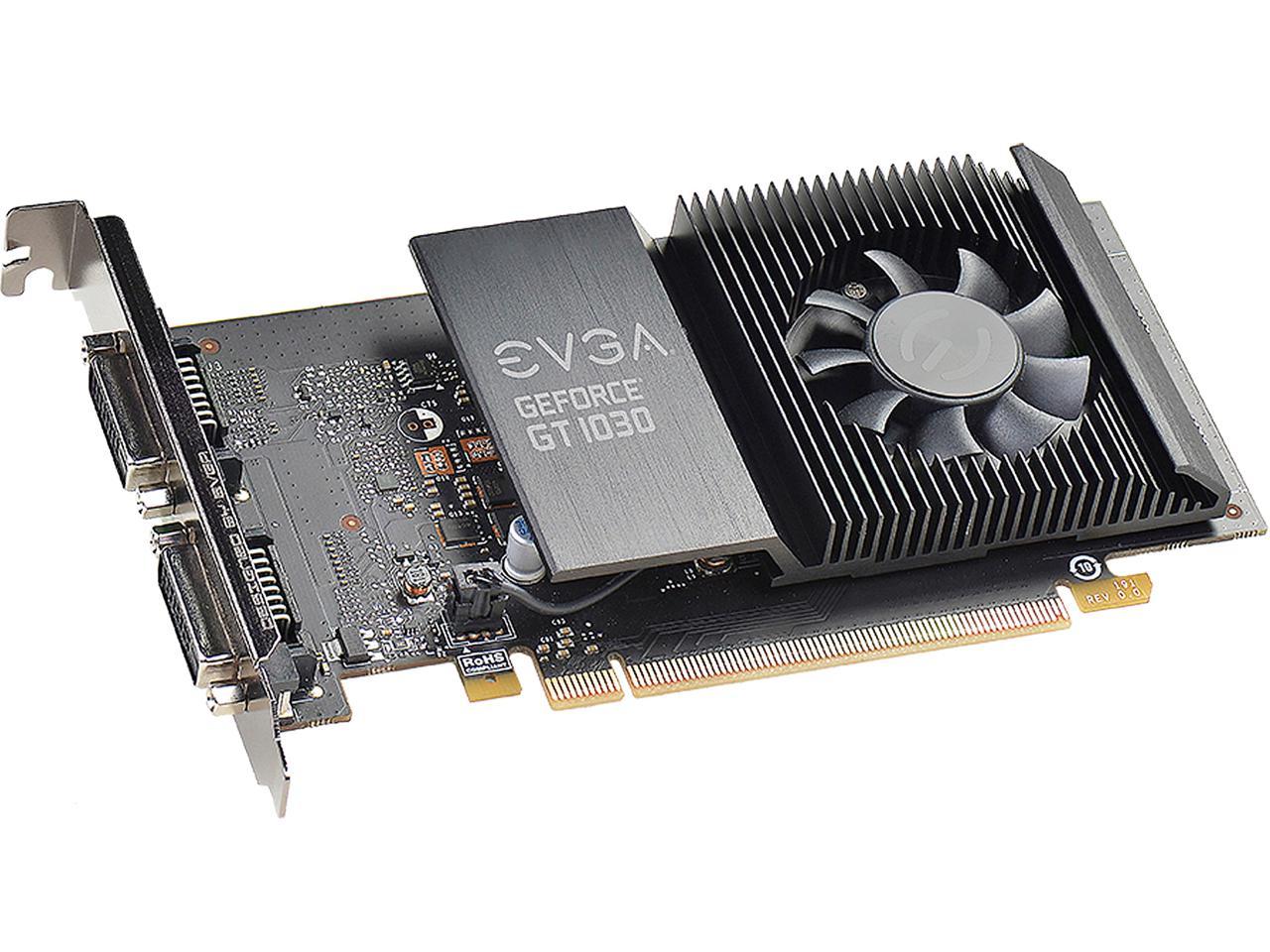 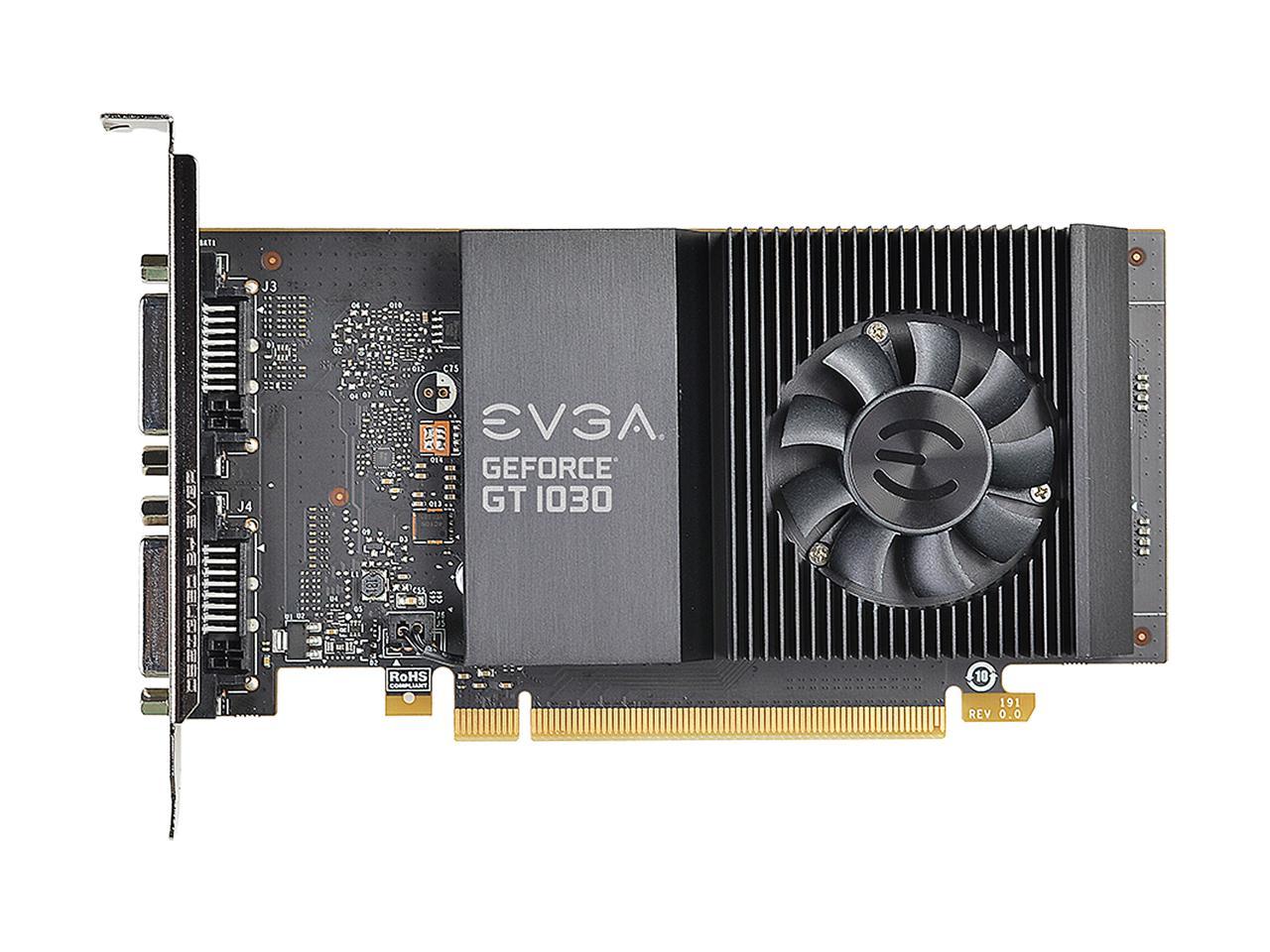 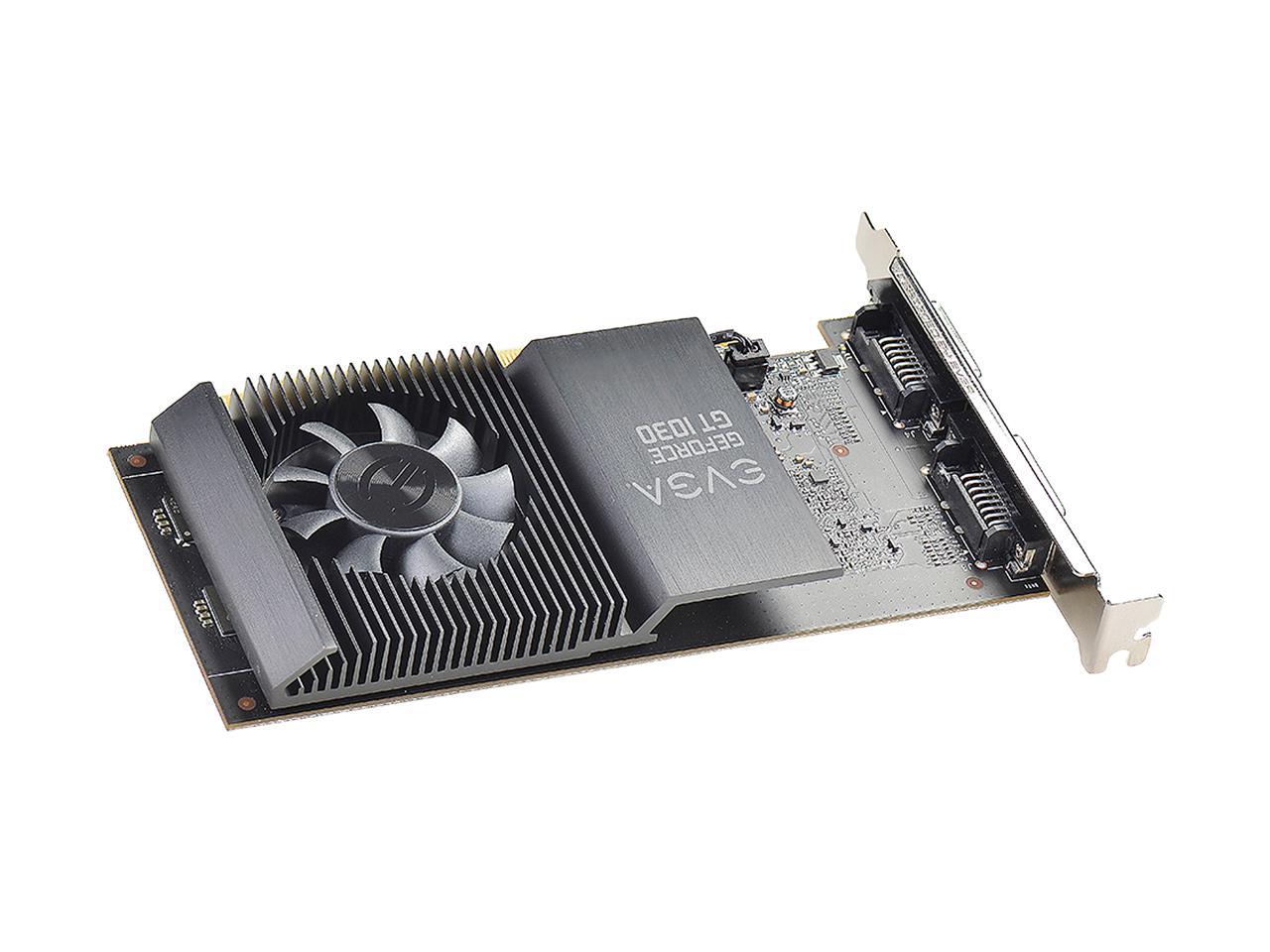 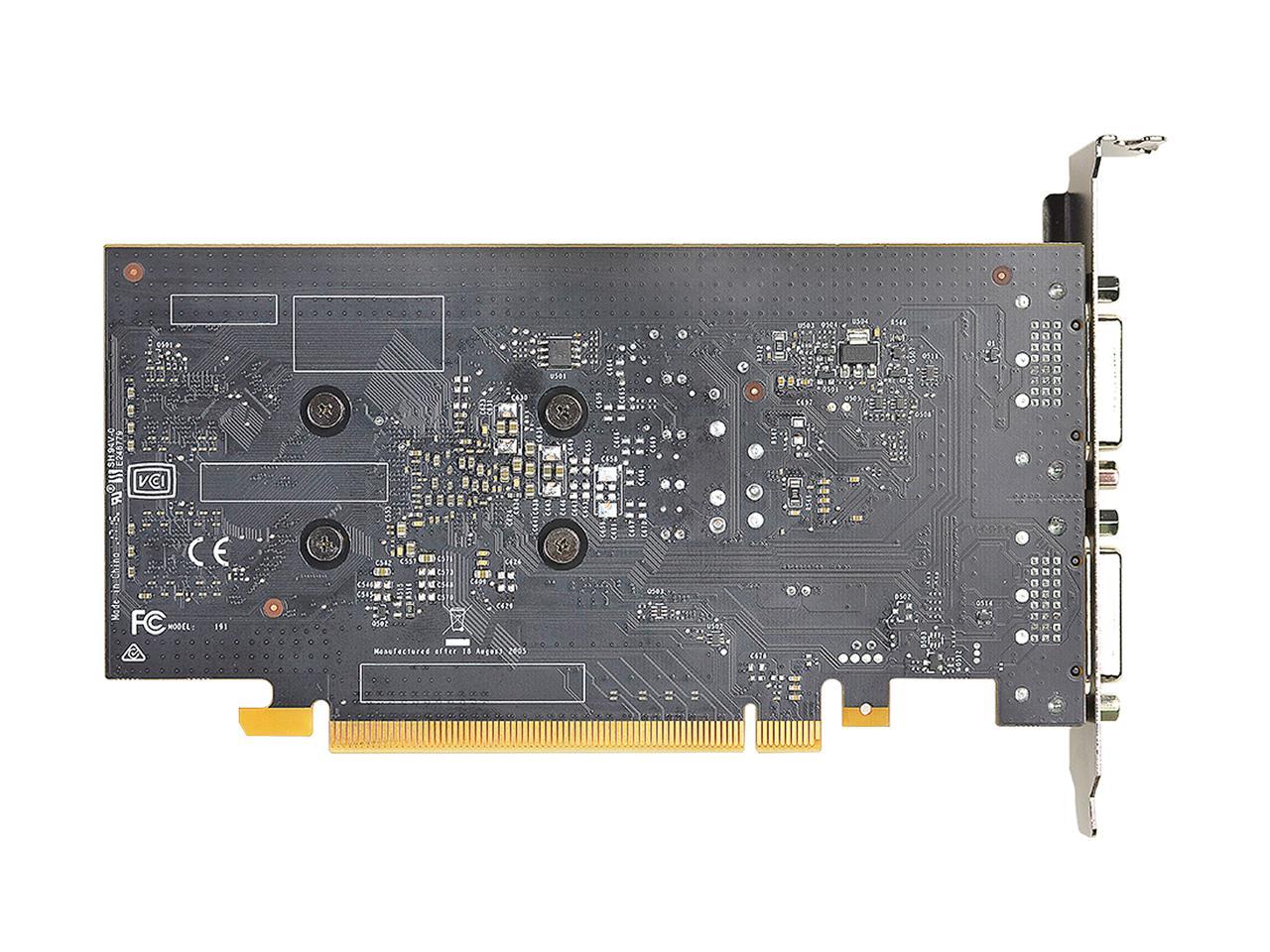 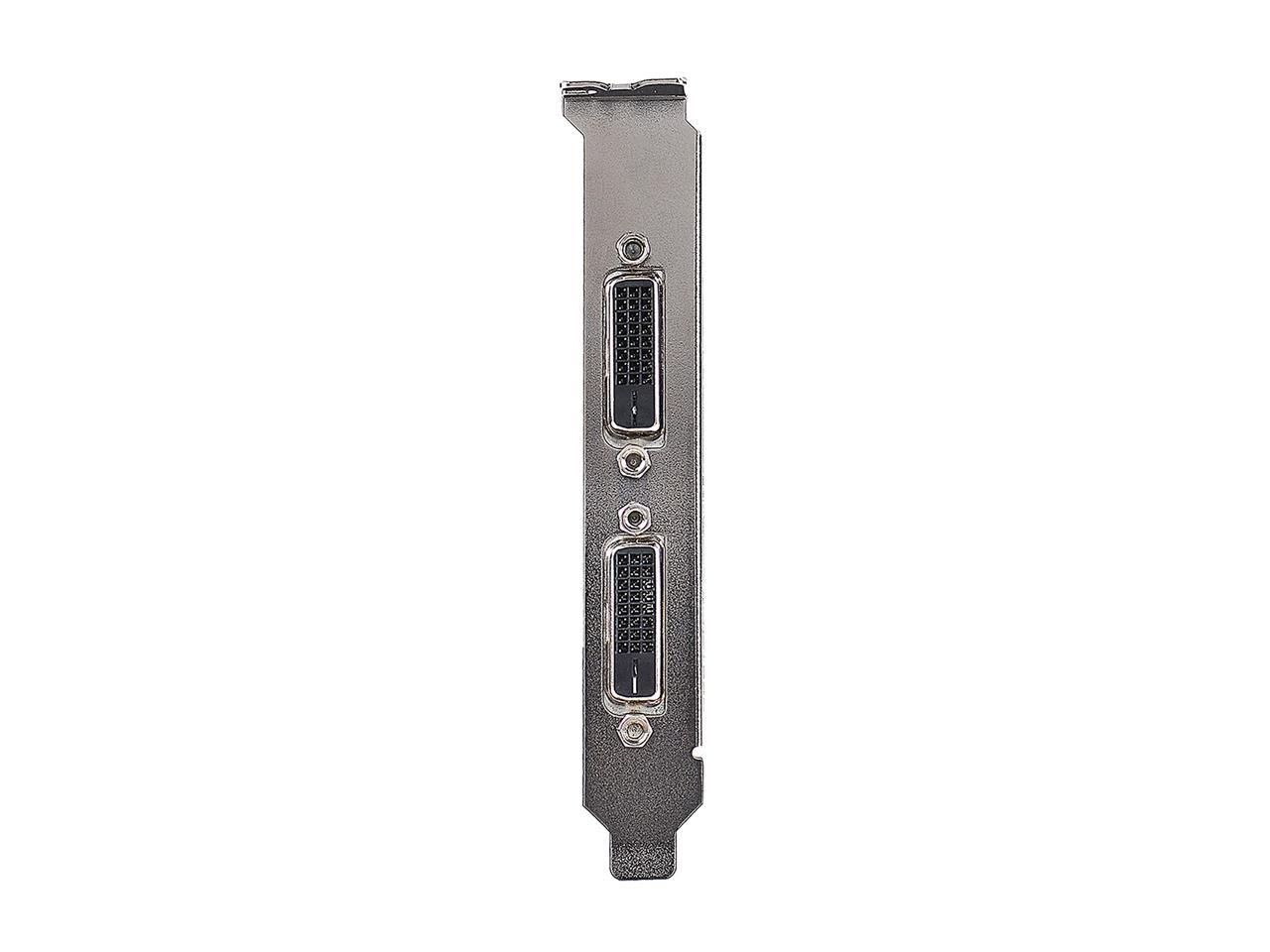 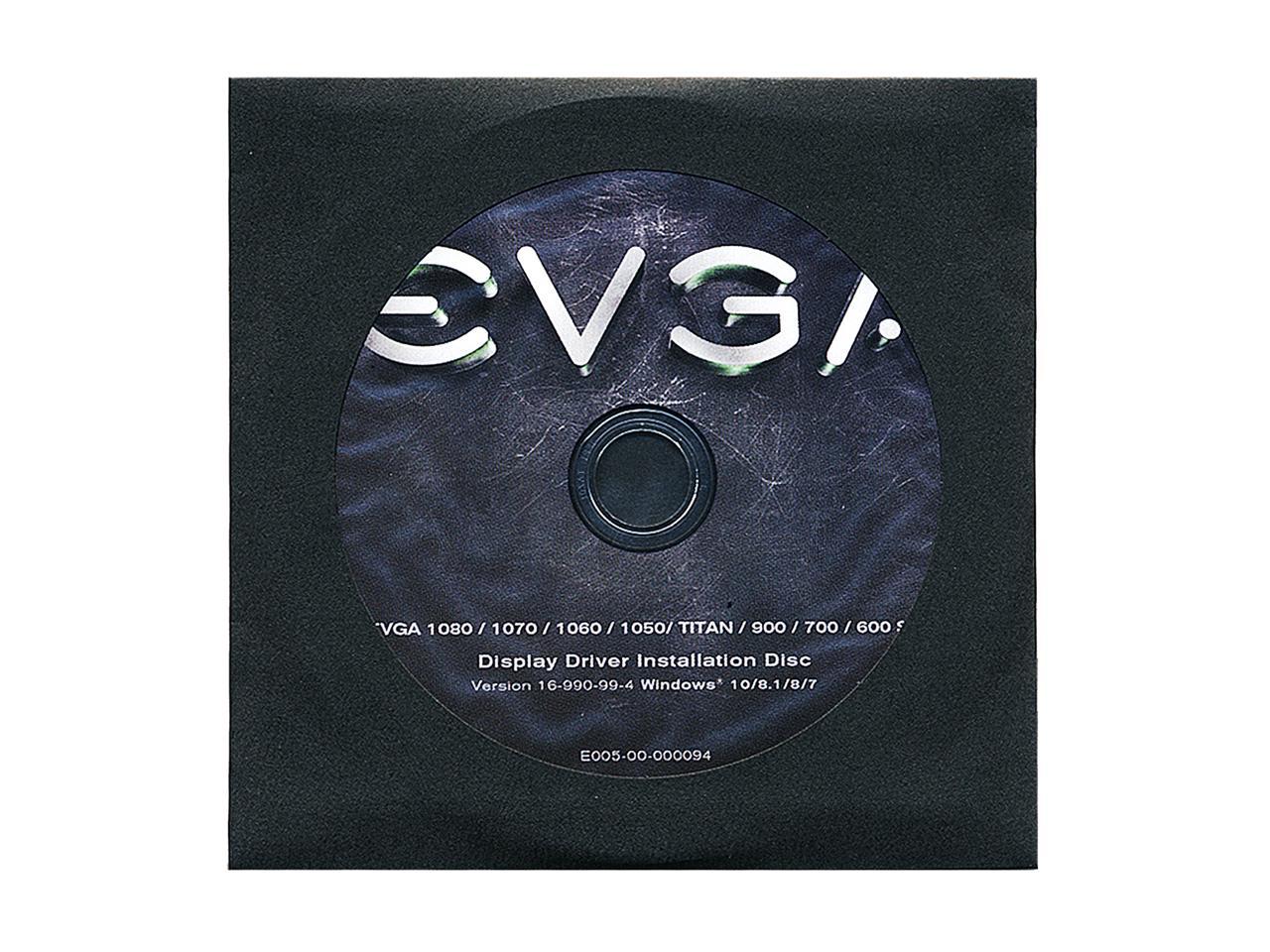 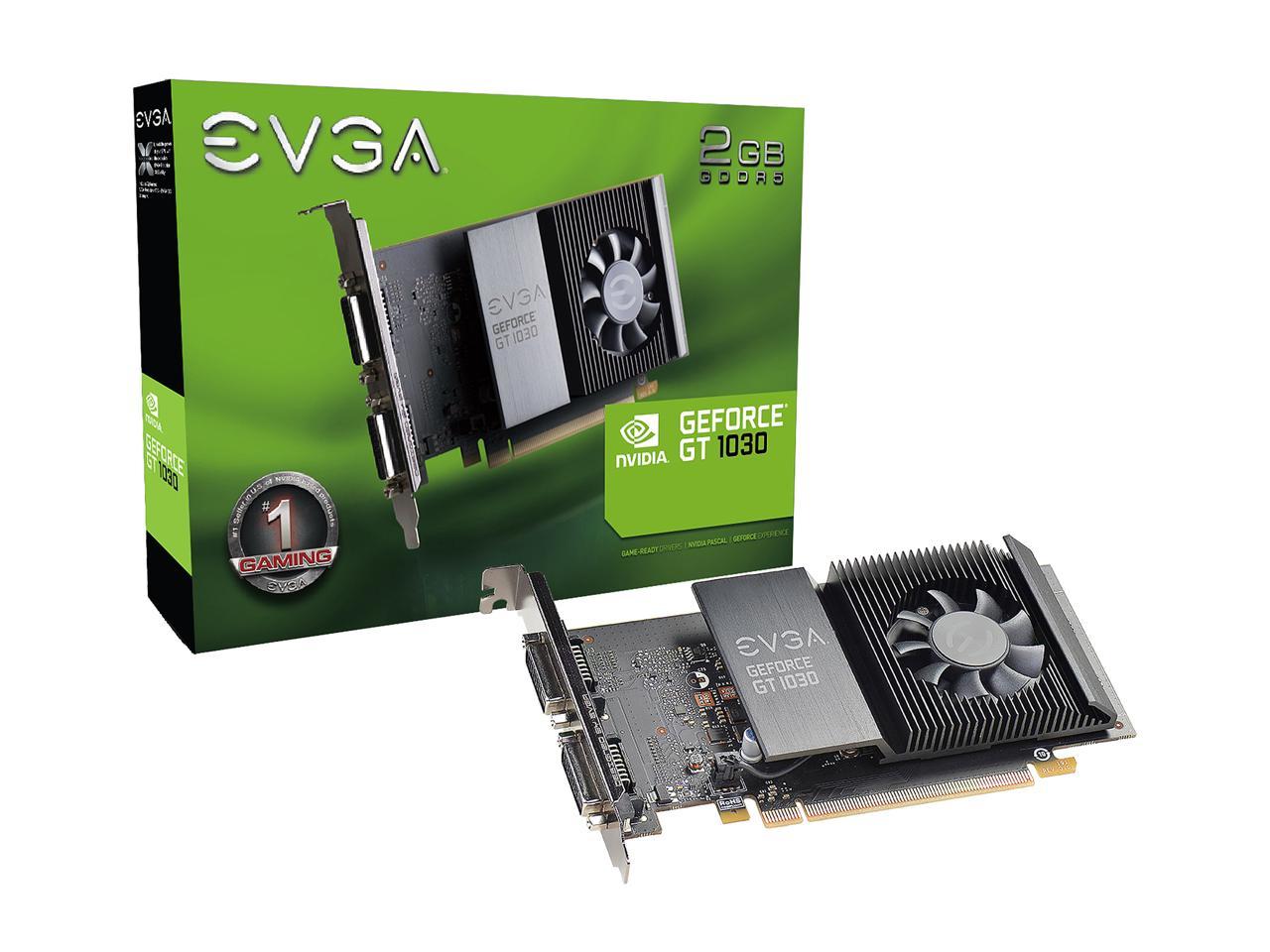 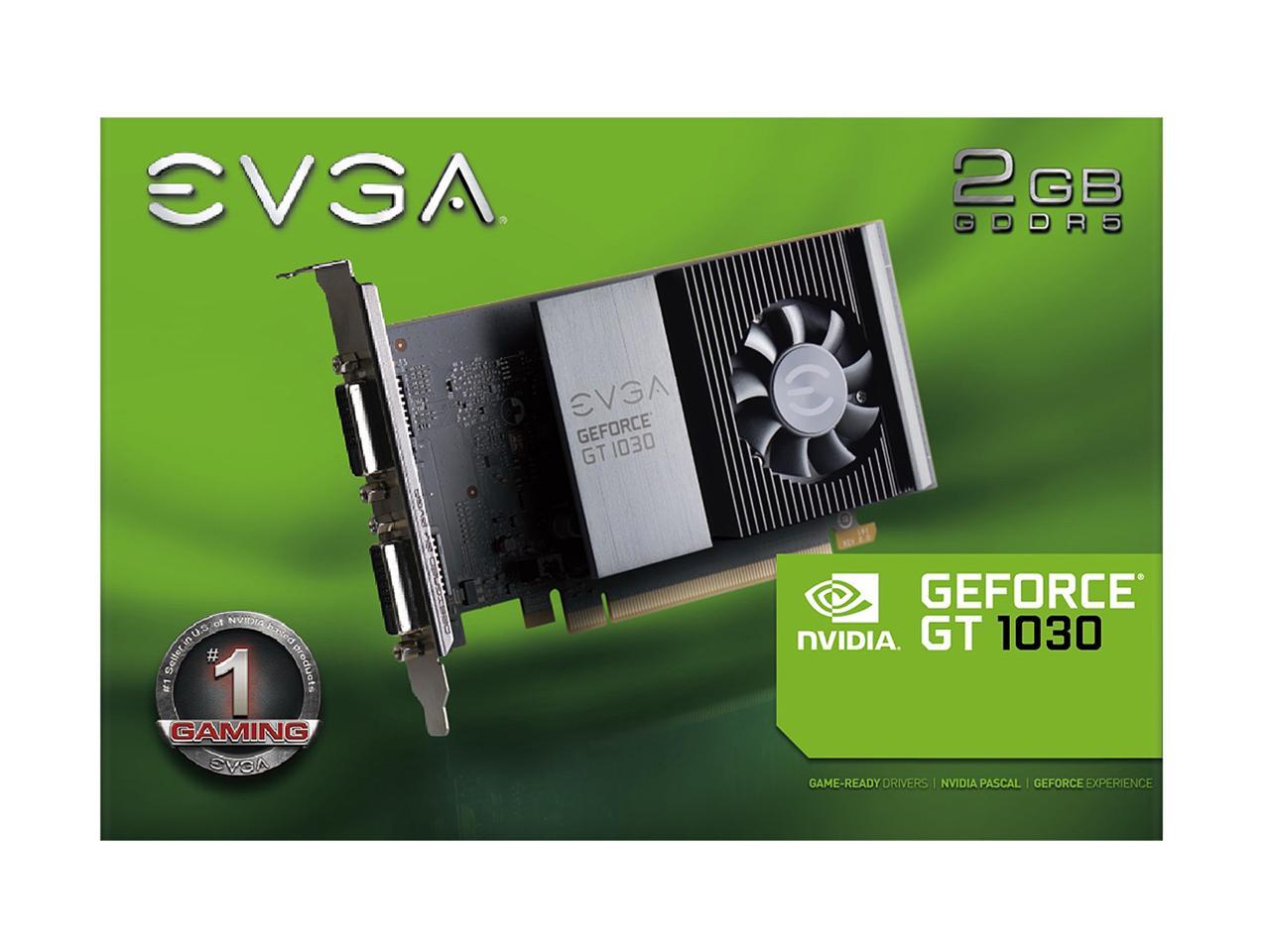 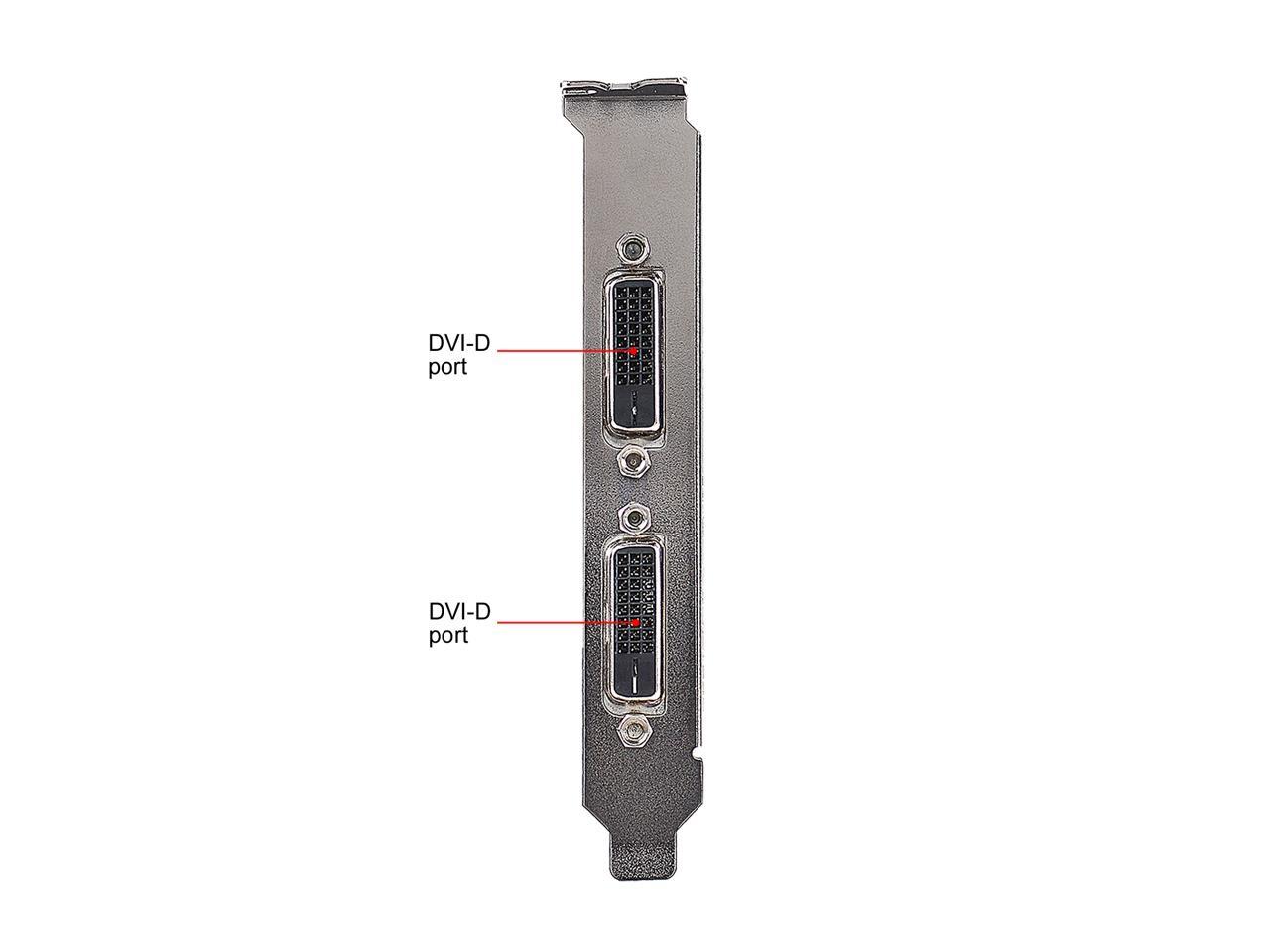 NVIDIA Pascal is the world’s most advanced gaming GPU architecture, delivering truly game-changing performance and innovative technologies. With brilliant gameplay with captivating sights and sounds, it's a whole new way to game. The easiest way to optimize your games and keep your drivers up to date, the GeForce Experience application automatically notifies you of new driver releases from NVIDIA. With a single click, you'll be able to update the driver directly, without leaving your desktop. GPU Boost helps extract every ounce of computing power from graphics cards, maximizing frame rates in each and every game. Vulkan is a new generation graphics and compute API from Khronos Group that provides high-efficiency, cross-platform access to modern GPUs used in a wide variety of devices from PCs and consoles to mobile phones and embedded platforms.

Pros: Good enough GPU to play fortnite in high settings on 1080p and i5 4th gen. No cpu bottle neck here so you are squeezing every bit you pay for. Although prices are outta wack. See cons.

Cons: GPUs in 2021 are shockingly overpriced due to chip shortages. So unless you need this, don't overpay!! Buy second hand if you can. Also, no SFF bracket in the box.

Overall Review: This GPU is advertised as an entry level GPU, thus you need quell expectations on what you buy.

Manufacturer Response:
Dear Valued Customer, I do apologize for confusion and misunderstanding with your EVGA GT 1030 graphics card. Should you or any potential EVGA customer ever have any questions or concerns with any EVGA product, then I would encourage you to contact our 24 hour Presales Support team by phone 1.888.881.3842 and pressing option 3 or by email: Newegg@EVGA.com so that we can further assist you. Sincerely, EVGA Customer Support
Heath H.
Ownership: 1 month to 1 year
Verified Owner
Does what it's supposed to do well10/4/2019 10:02:32 AM

Cons: - Only uses 4x PCI-Express lanes instead of 16x, limiting the bandwidth on old motherboards, but all GT 1030s are like this - it's not EVGA's fault. 4x is FINE on bandwidth using PCI-E 3.0, but on older 1.1 boards, you get roughly 1/4 the data bus speed, so the card is further limited.

Overall Review: I replaced an aging GeForce 8400GS card with this and it was a MASSIVE improvement in performance, even limited to PCI-Express 4x as it is. The intended use of this card is in a daily working home computer for an older person who only wants to listen to YouTube videos and play simple puzzle games. It allows Windows 10 to use GPU acceleration where available and further improves the performance of the Core 2 Quad Q9650 running the system. Not recommended for modern gaming, but for older classics or to boost an older system, this is a great card to have - especially if you do lots of PC testing.

Cons: - None, considering what I needed.

Overall Review: So, this card went in a new build and was effectively replacing an old 9800 GTX card in the machine that failed. This card isn't super-new and isn't super-fast by 2019 standards. But it also doesn't cost $6-700, either. It's a huge upgrade over the old card I had. One of the reviews mentioned this card wasn't for gaming. That's probably true for newer games, but I play old stuff (Total Annihilation, the Diablo series, Supreme Commander, Richard Burns Rally, Operation Flashpoint, Falcon 4), so getting the cutting edge really isn't necessary for me. So far, the games I've re-installed are running without a hitch at much higher resolution with much more detail than the previous card. And the dual DVI ports are terrific since I run dual monitors. It would have been nice to have dual HDMI ports, but that's not a serious issue since I already had the necessary adapters. If you're like me and sweat to the oldies, this card works very well. And for the $85 I paid, it's a tremendous value. If I get some games that require an upgrade down the road, this was a small investment. Really pleased so far, and of course, NewEgg is a fantastic!!

Pros: My computer no longer stalls while streaming.

Cons: Not for gaming.