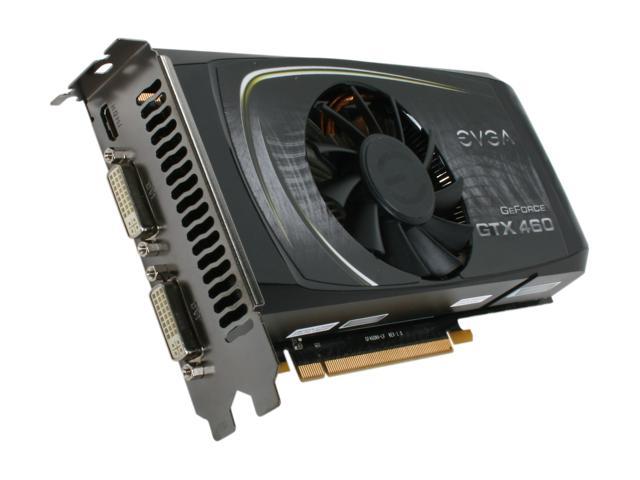 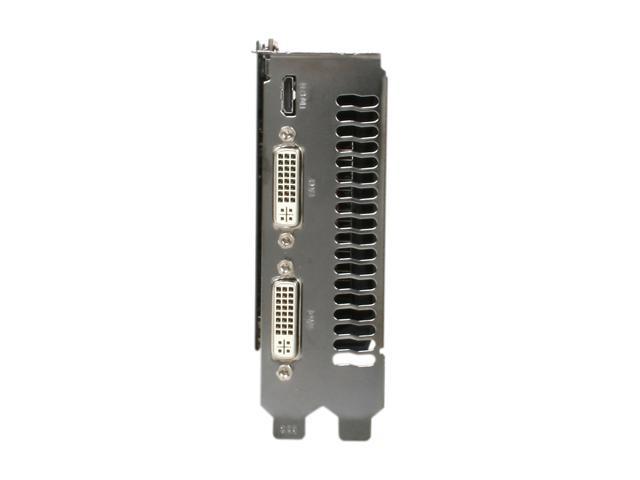 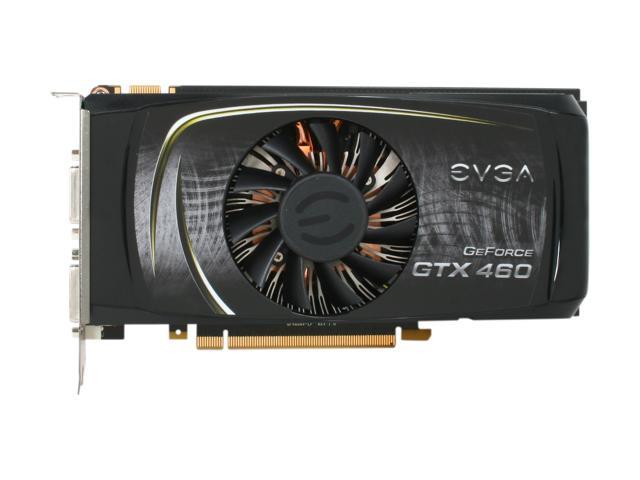 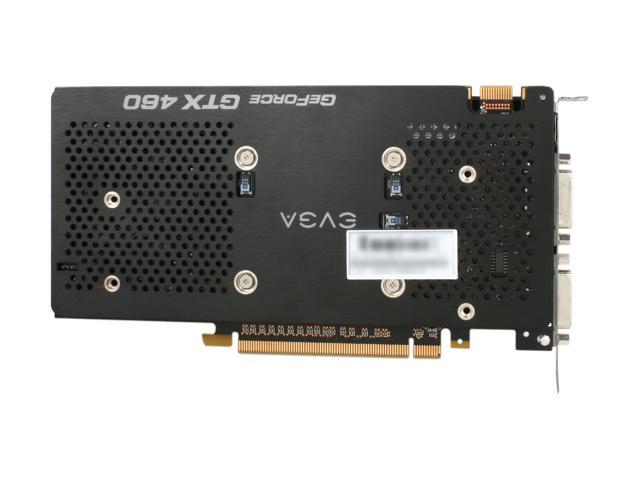 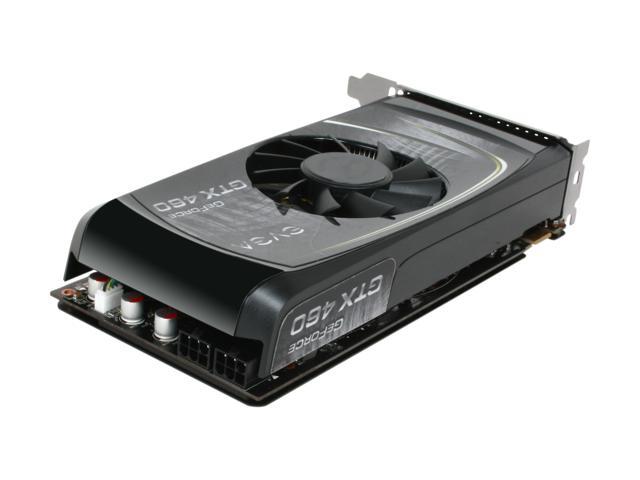 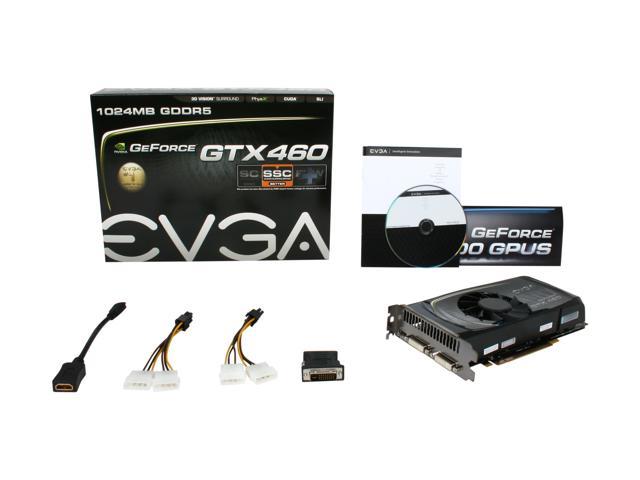 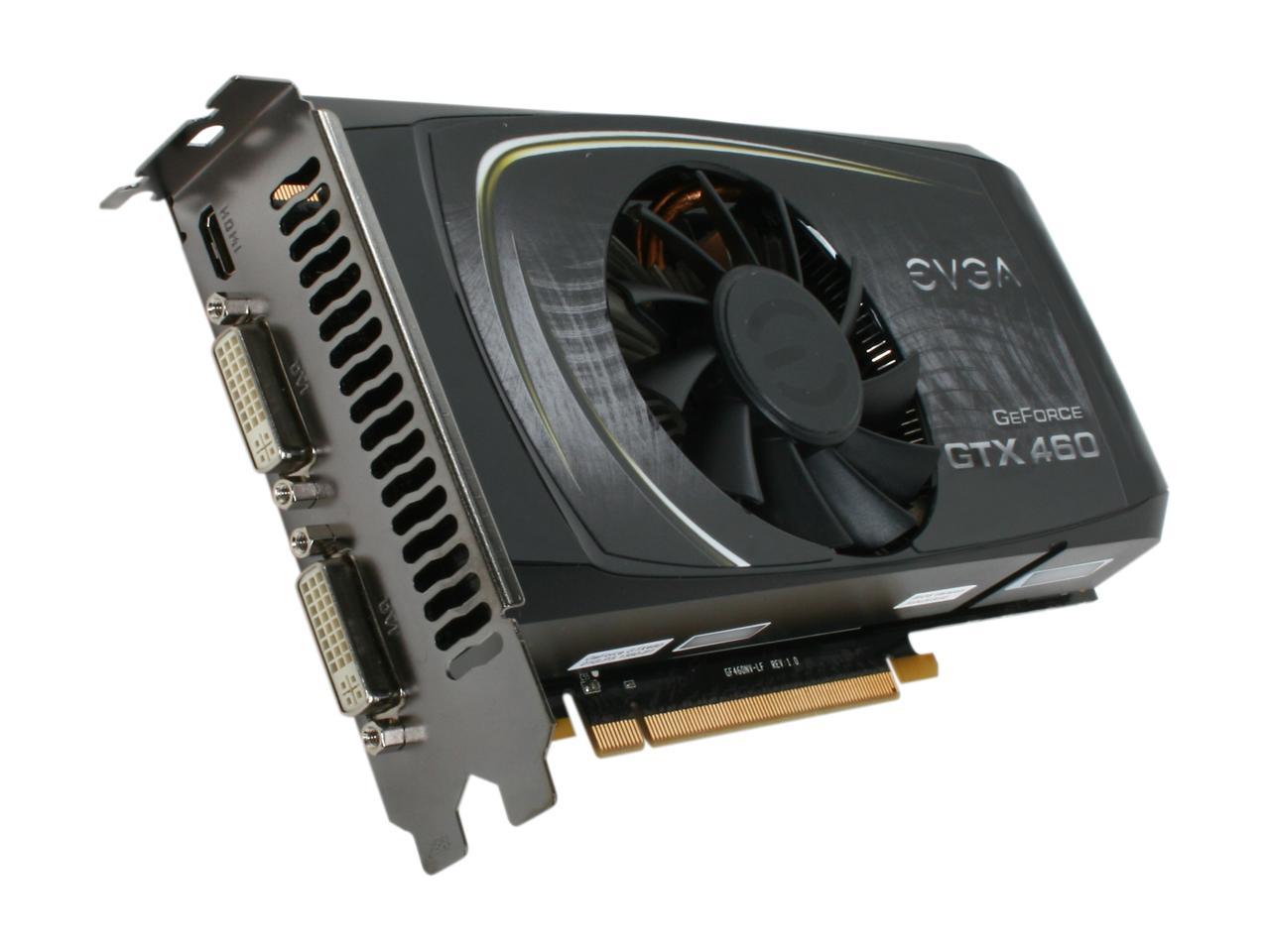 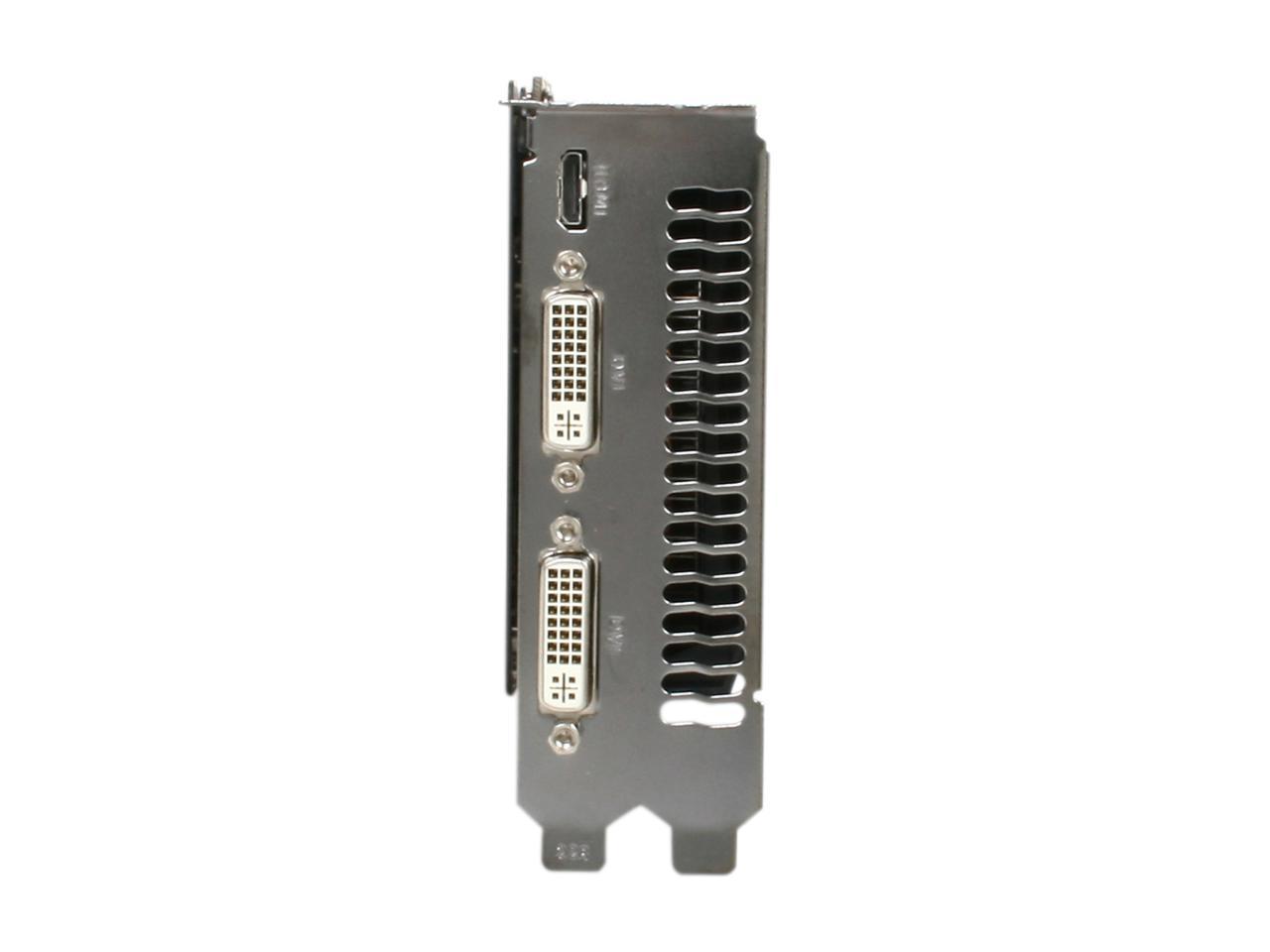 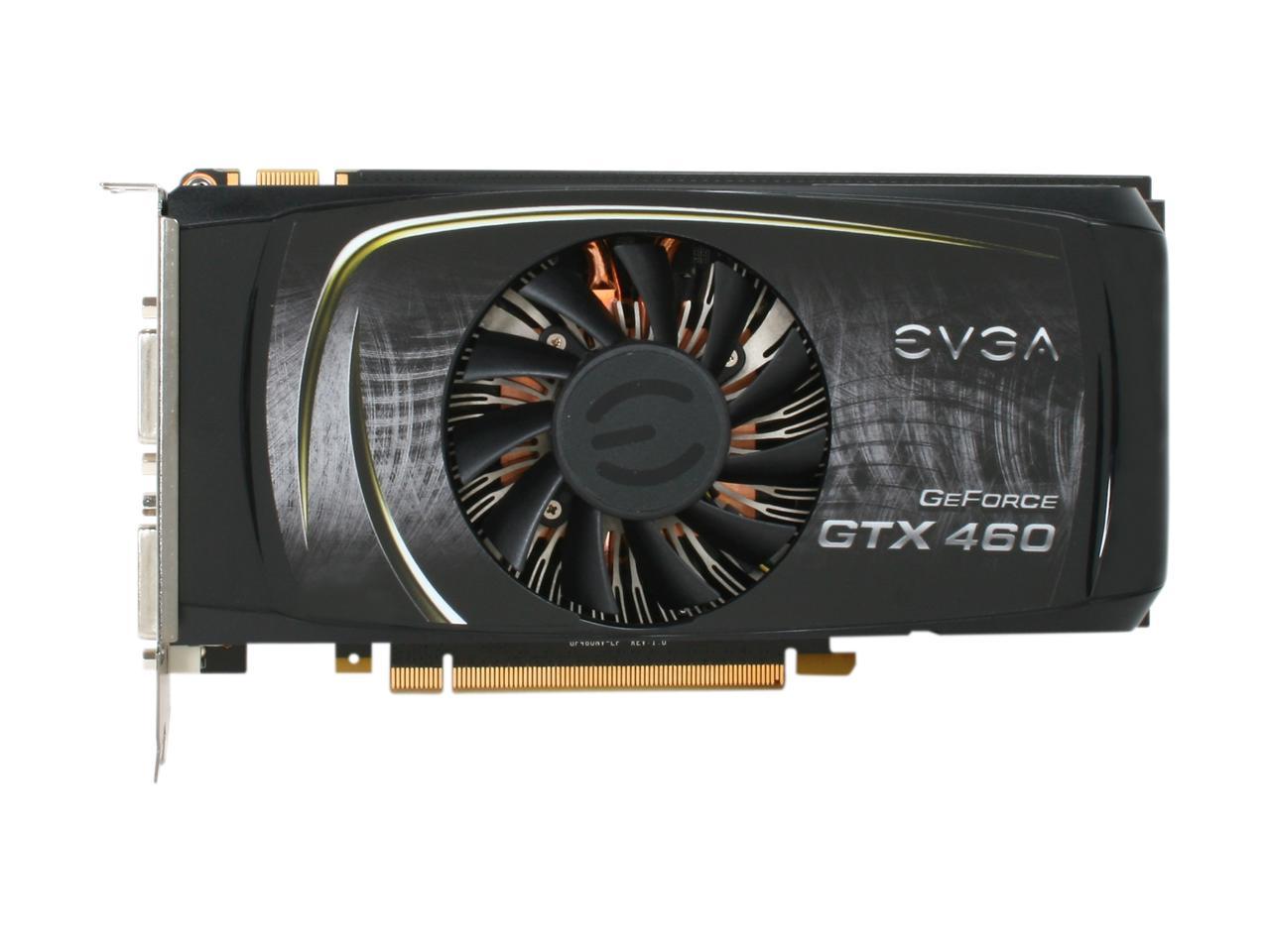 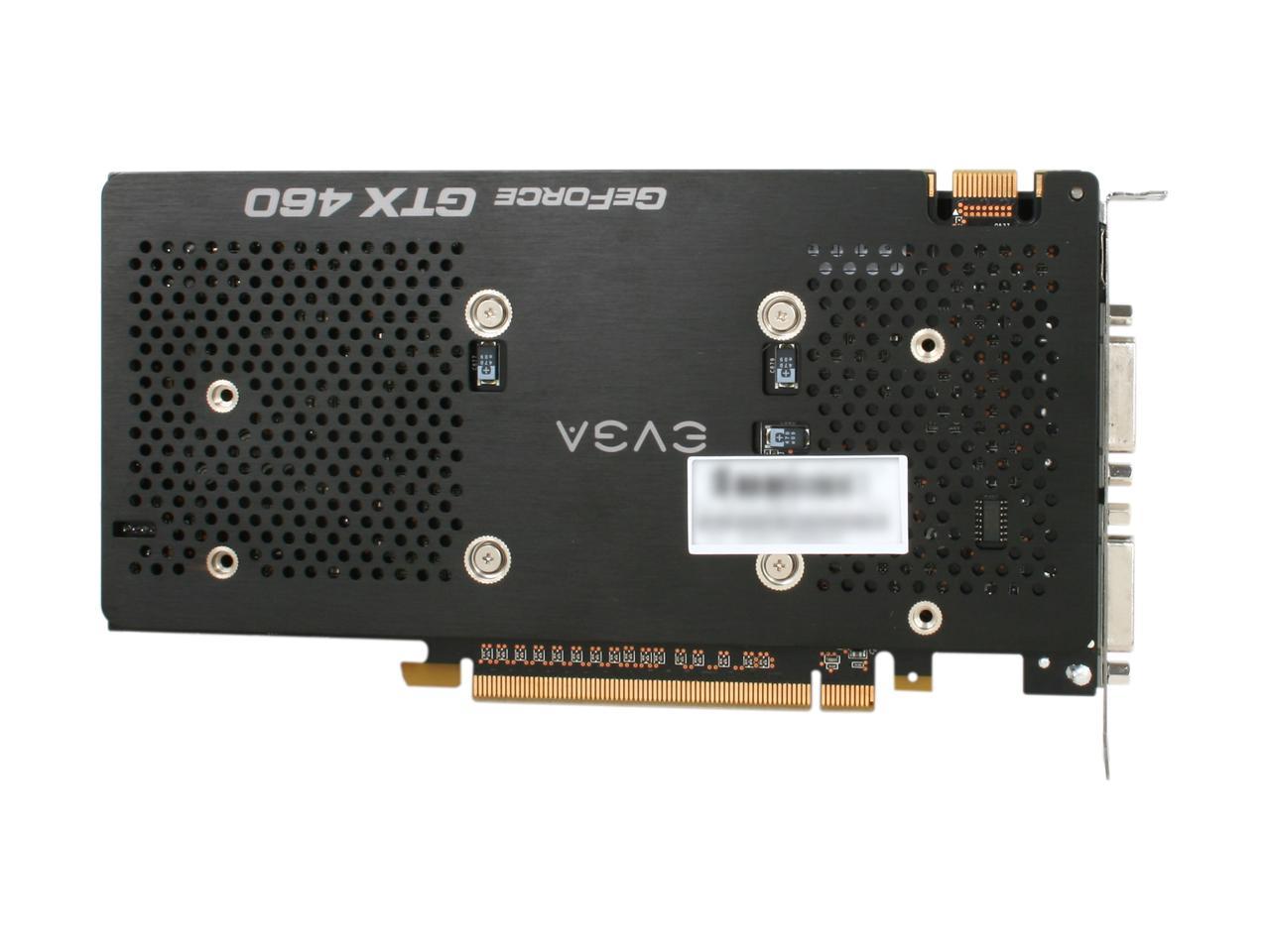 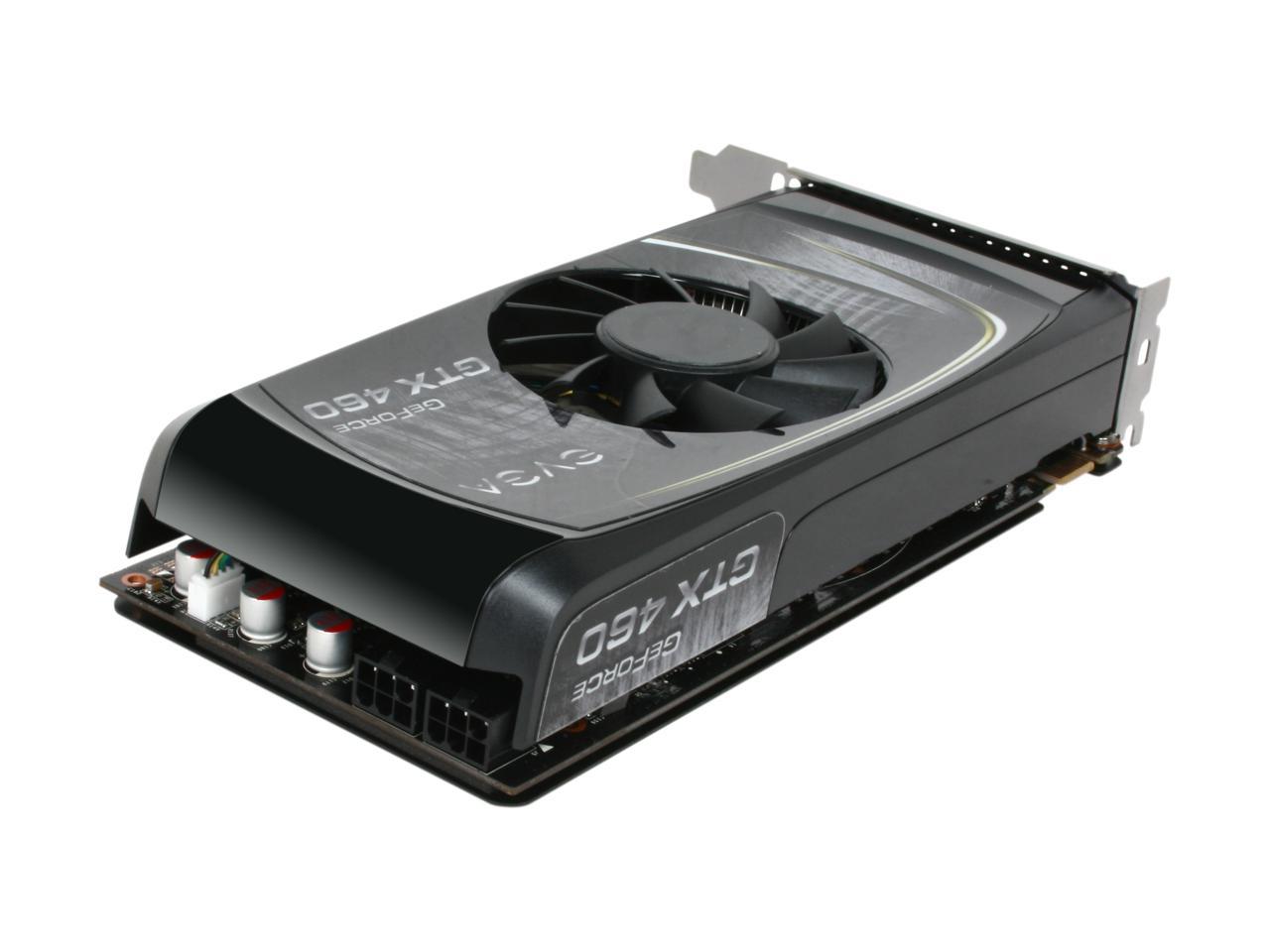 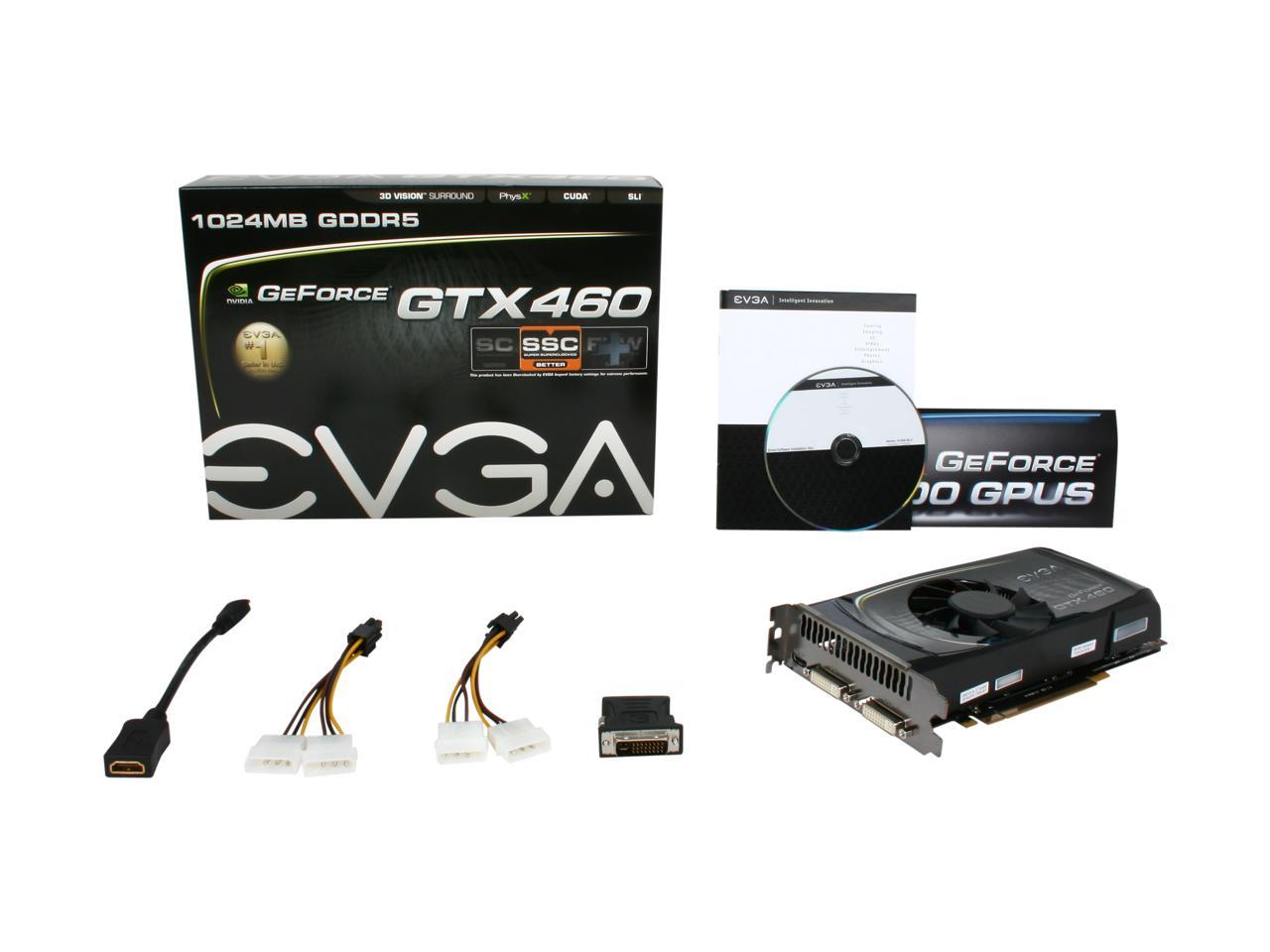 Cons: This absoutly drove me nuts. But i finally figured it out after a couple of months. To everyone that is having open gl problems,and compatibilty issues with older games, crashing, ETC........... All was fixed for me by going to microsoft and downloading the lastest DX9 runtime which is June 10. Now all DX9 games run great. Before i would get crashes with a black screen that would cut in and out, But it only stopped the game for about 2 secs. I read the event viewer that said VIDEO HARDWARE ERROR. I thought maybe the card was bunk. But after talking to several evga,and nvidia people they just said to download the lastest drivers which i thought i had. But apparently these cards,or all of windows updates do not upgrade your dx9 automatically which i thought they did. Which is entirely retarted if your playing older games,and software. Was almost gonna rma until i found the problem out. So make sure you research everything before you rma. Most likely it's not the card it's the software.

Overall Review: Make sure as soon as you buy this to download the latest forceware drivers,and to download the lastest DX9 Runtime,or you will get crashes in ALL DX9 games. Never had any problems with DX10,or DX11 games. Just crashed in DX9 before i upgraded to the lastest version. Q9300 4GB DDR800 GEFORCE GTX 460 SSC+ Win 7 64bit Antec BP 550

Pros: I purchased this card based on the experiences I had with my prior EVGA cards and service. I opted to pay a little extra for this one, because I liked the OC'd specs and the extra backplate which helps a little with cooling and looks great. Completely silent reference series fan. The big pro here was the EVGA support and service. I spent days and many hours on the phone with their support. Everyone I talked to was very knowledgeable and friendly. They definitely put in the effort to diagnose the issues I was having. When they determined that the card had hardware issues, they offered to send pre-paid shipping labels for a direct exchange with them. Ultimately, I opted to just return the card to Newegg for a refund. Eventhough this card cost me days of aggravation and dozens of hours of trouble shooting, I gave it two eggs instead of one. I felt the excellent EVGA support deserved the extra egg. Also, Newegg's RMA was superb in regards to returning this item.

Cons: The card arrived basically DOA. Actually, it arrived worse than DOA. It arrived mostly working, which made it very difficult and time consuming to troubleshoot. At first everything seemed fine. I noticed there was an issue after I started running the included NVIDIA demos. The frame rates started very high, but then started dropping all the way down to just 1 FPS. The rendering was also painfully slow. I was also having color issues between my dual monitors. Then some faint random partial horizontal lines started showing up on one of the monitors. Eventually I started getting the BSOD. After running hours of testing and many troubleshooting steps over several days, EVGA determined the issues were most likely caused by faulty memory on the video card. On another downside, the games and programs I use looked no better on this card than my 9800 GTX+. The exhaust setup is not as good as my 9800 GTX+. They make an EE version of this card, but it is not silent.

Overall Review: As I was mentioning above, the reference and EE fan setups on these new cards are not as good as the prior series. The reference fan blows air around the card and keeps most of the hot air in the case, but is completely silent. The EE series blows all the hot air out the back of the case giving better temperature performance but is noisy. My current EVGA 9800 GTX+ is EE, but is 100% silent. Apparantly the problem is the new EE cards are smaller with a smaller, higher RPM fan which creates noise. Based on EVGA's support, I will continue to buy their products. But I think I will hold off until the 5 Series price drops. System Information: ASUS Striker II Extreme MB, 3.0 GHz Core 2 Duo E8400, ASUS Royal Knight CPU cooler, Arctic Silver 5, 4 x 2GB OCZ RAM, 2 x WD 500GB RAID drives in mirror, EVGA GeForce 9800 GTX+ SC 512MB, 2 x Lite-On DVD-RW burners, 3.5" drive w/ memory card reader, Rosewill Challenger mid-tower, Thermaltake Toughpower 750W PS, Win 7 Ultimate 64-bit.

Pros: Upgraded from 2 512MB 9800GT's to 2 of these cards - performance bears no comparison. Just one of these puts my previous SLI setup to shame. Having two of these in SLI is rediculously powerful. AND! -- These cards are a full inch shorter than the 9800GT's. Very happy with the hardware and performance.

Cons: Cooler shield seems a little flimsy. I was careful handling these cards because it felt like the plastic would crack or something would snap inside if I was too rough on it.

Cons: - I just wish the top of the card didn't have that glossy part and it was all the same material and more boxy looking, but otherwise, it's a good looking card. Very cute and small compared to bigger ATI cards at least. - It runs slightly hotter than vanilla 460. But you can probably downclock it to vanilla 460 and lower voltage to have it run cooler using MSI Afterburner. - The rebate process is a bit more complex (you have to do more steps online now). - EVGA's warranty system requires registration and doesn't transfer to second owners, unlike say Asus/Gigabyte. I'd take less years for an easier warranty personally. - Obviously not as powerful as a GTX 480/570/580... It's close to my old 470.

Overall Review: Just buy it, you know you want it! I downgraded from a 470 to this card, because it will be easier to re-use it in 1-2 years down the road for a secondary rig or maybe update my mom's PC (due to less heat, smaller size). The 460 is the perfect "inbetween" Fermi card to get while you wait for NVIDIA's next Kepler series GPUs or skip to Maxwell (2013). The 500 series cost too much for the minor boost in performance. The 460 is really like the next 8800GT in terms of great price/performance and it even has lower heat, not loud at all. After owning two high-end, big, clunky, and hot cards in a row (GTX 285, GTX 470), I can say I love the 460 the most, as a mid-range card. Not a perfect card, but I love it.

Cons: heats up enough to bring the ambient temperature in my case up 9c. wasn't free. mail in rebates are a scam. didn't even try. class action law suit waiting to happen.

Overall Review: what time is it? is it gonna be nice tomarrow? if it is what should i grill?

Pros: I upgraded from a gtx 260 core 216 have noticed significant gains as well as having DX11. My FPS has jumped about an average of about 15-20fps. I picked this card up for $189 plus shipping which was about 7 or 8 dollars, so it was just under $200. I plan to get another to sli sometime in the next three months when there is a game that will be more demanding at max settings. The temperatures are much lower, and the power usage is lower as well. The card is also much shorter than the gtx 260 that I had.

Cons: The only con I can see at this point is if you want a bit more performance. For $250 now you can get the geforce gtx 560 ti. From the benchmarks I've seen this $50 price difference gets you about 25-30% more fps on average in comparison to the gtx 460 1gb. This is no surprise since there is a difference in the number of Cuda core 384 vs 336. So is $50 a good investment? If you're going to get one card, I would've probably gone for the 560.

Pros: Simple design, clean, backplate (see Other Comments), bonus software at time of my purchase, works the way it should.

Cons: Needs 2x 6pin power connectors (be sure your PSU has a 24amp+ rail rating or is certified SLI - they're sure to have the correct amperage). Comes with molex-6pin adapters(x2).

Overall Review: Back plate looks great, attached at processor base with 4 screws - a little loose (moves a mm or two horizontally) nothing to really worry about, just expect it. The fan face protrudes from the fan shroud -so be careful not to set the card down on the fan side while working on your rig - back plate is good for that. The fan is a bit light, so try not to handle the blades if possible. Biostar A880G+, AMD Phenom II X2 3.2GHz, 4GB G.Skill DDR3-1333 8-8-8-24 1.5v(2x2GB), 3x Seagate Barracuda 500GB 7200rpm HDDs, EVGA GTX 460, Logisys 575watt PSU, Antec VSK-2000

Pros: Great video card. It runs Battlefield: Bad Company 2 with AA and everything at 1920 x 1080 at a near constant 60 FPS. This card also runs cool. At idle it stays at about 30 C. It is also really quiet.

Overall Review: I'm thinking about getting a second one and running SLI. Two 460s outperform a gtx 580 and it is still cheaper.