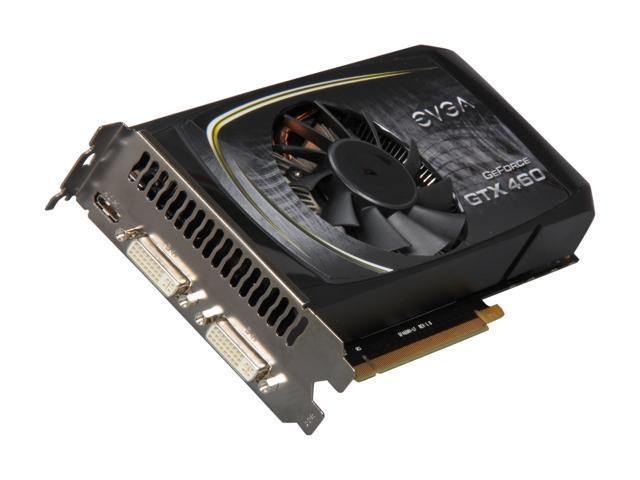 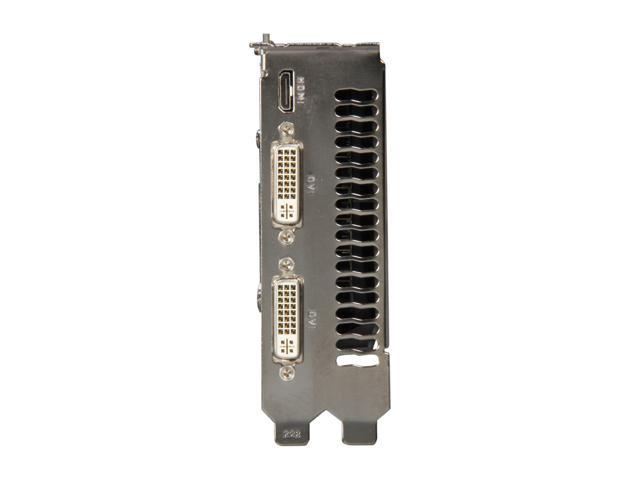 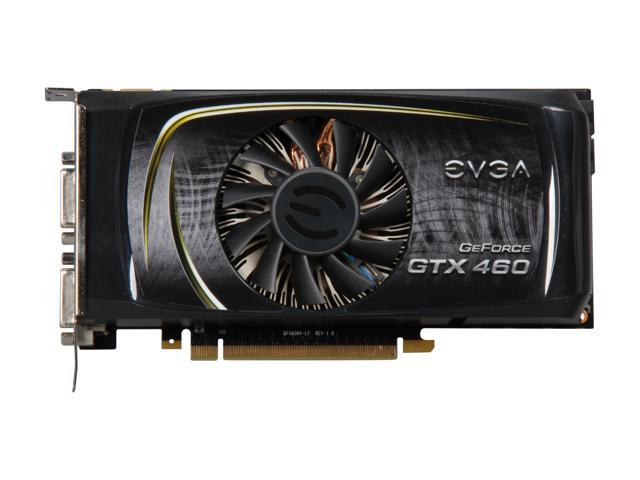 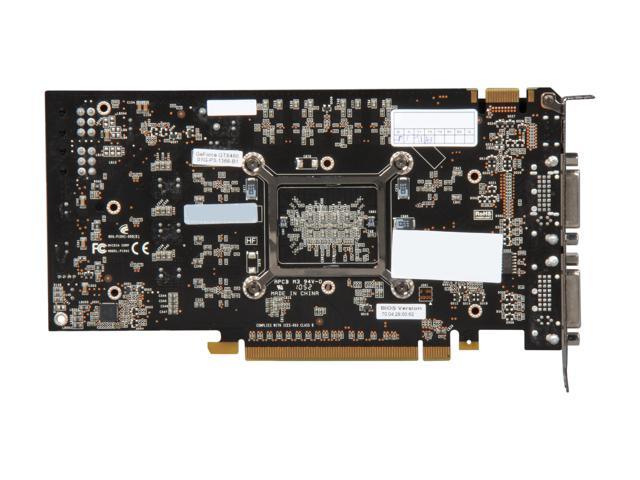 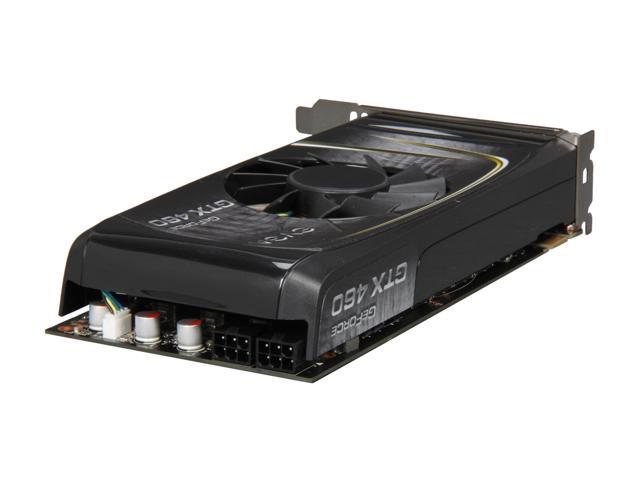 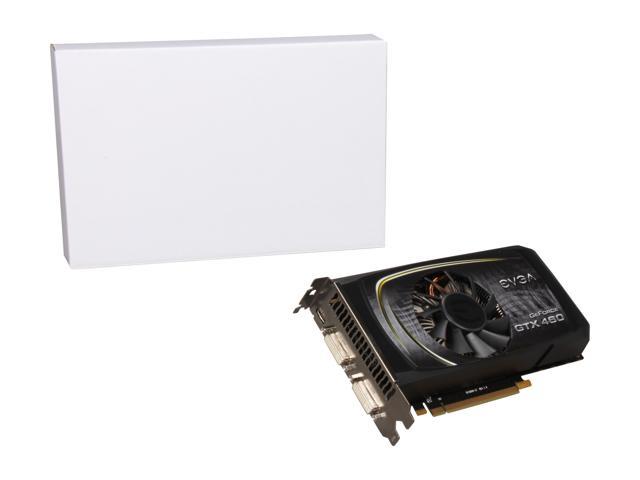 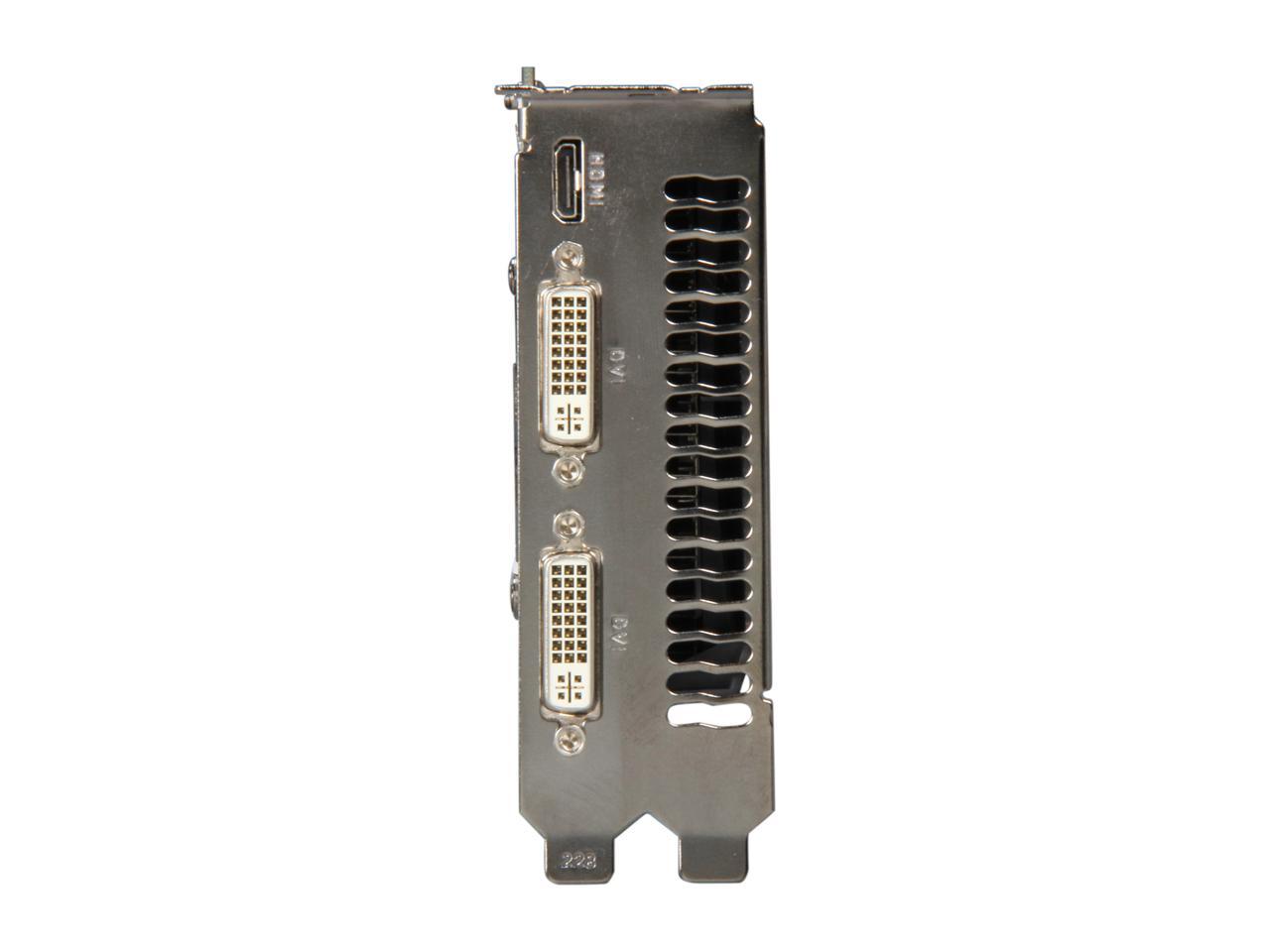 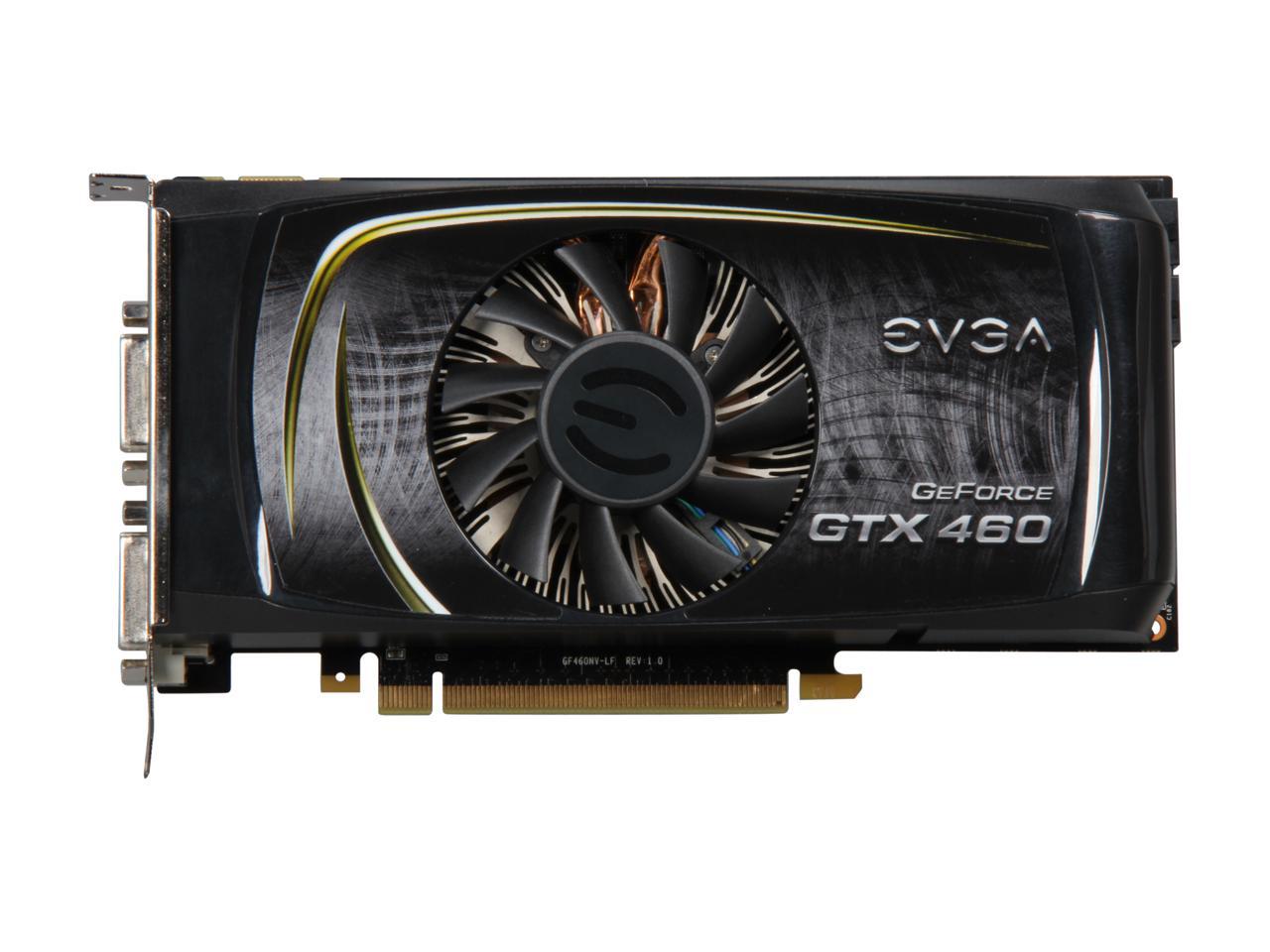 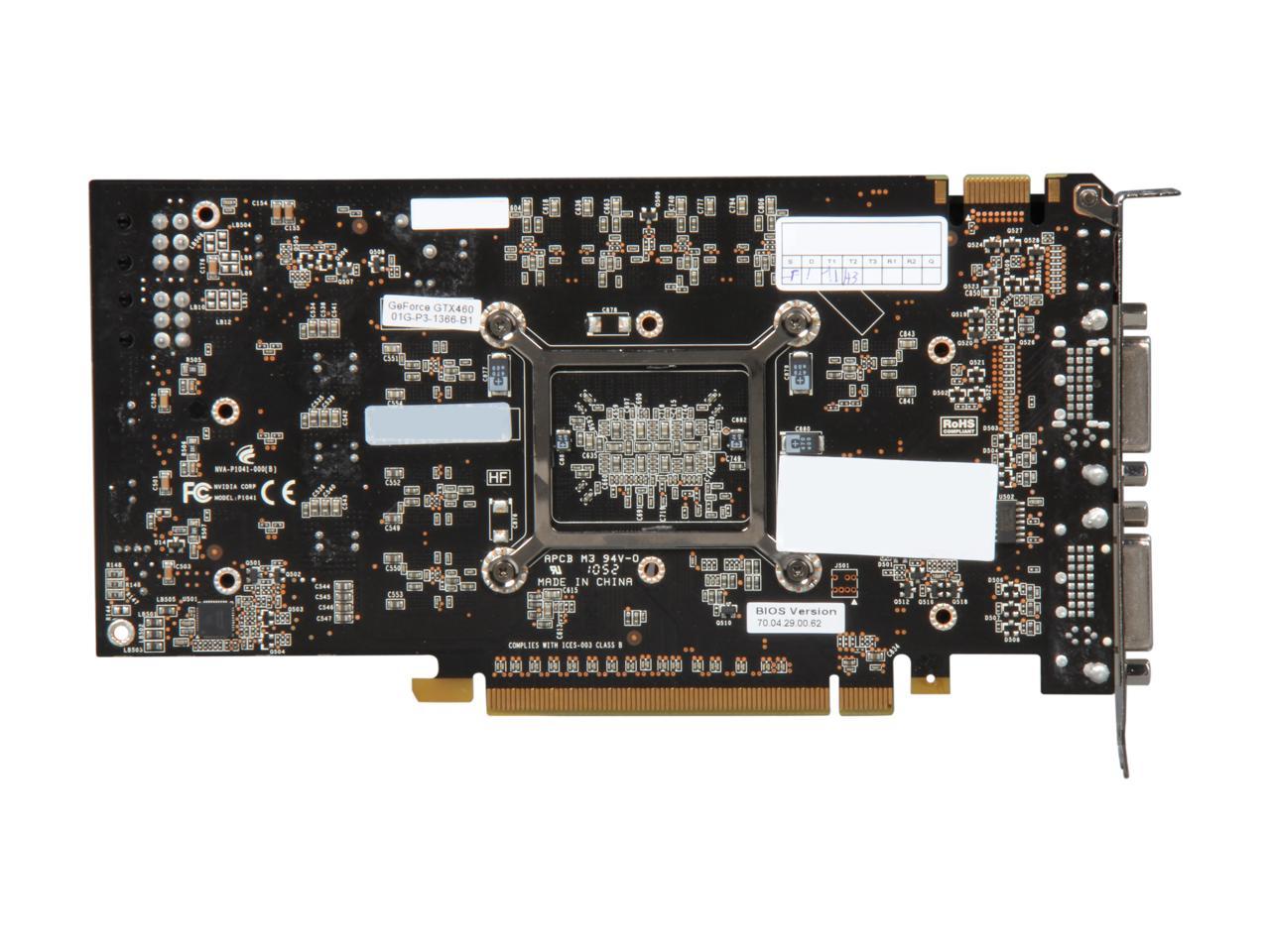 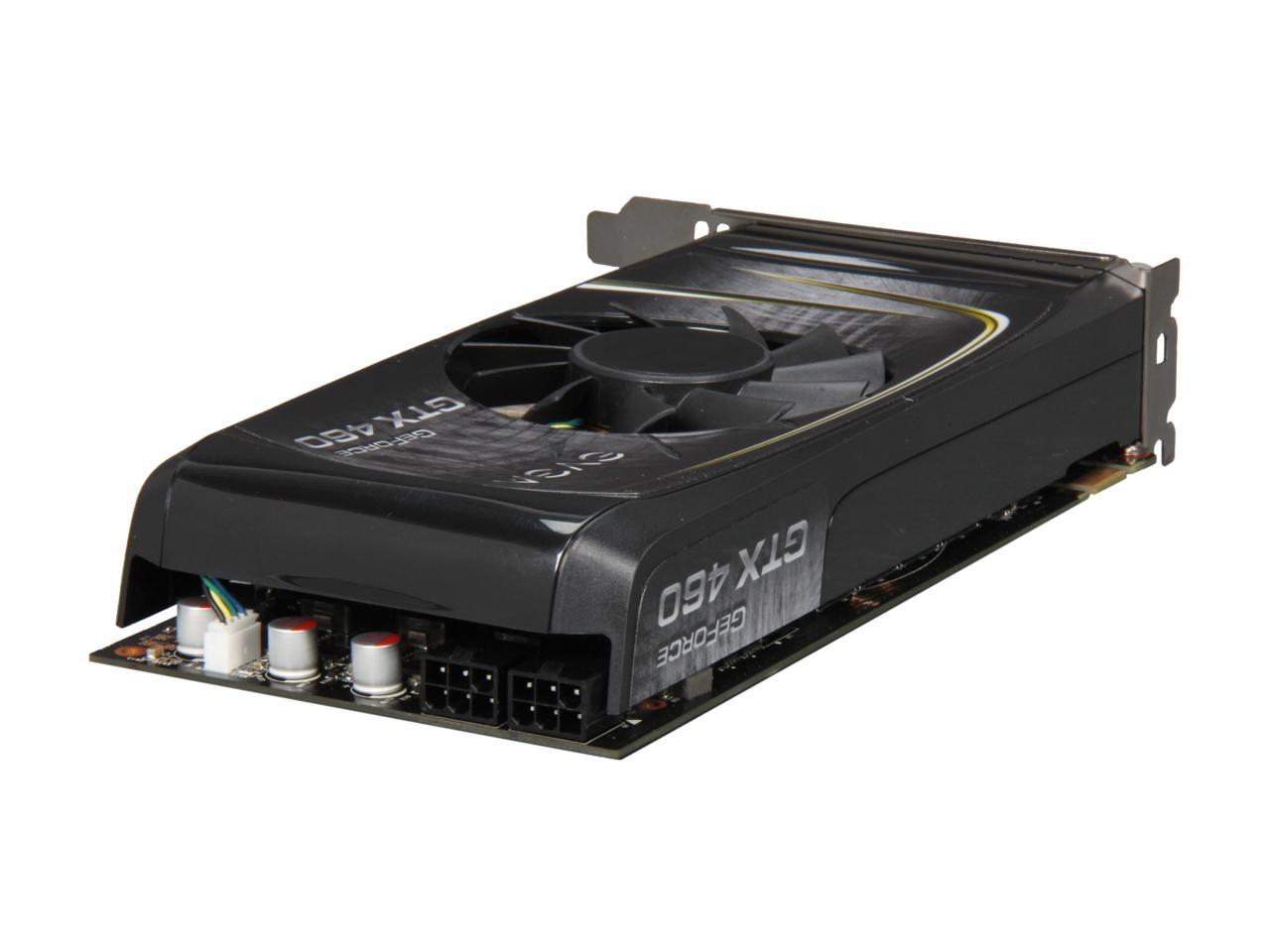 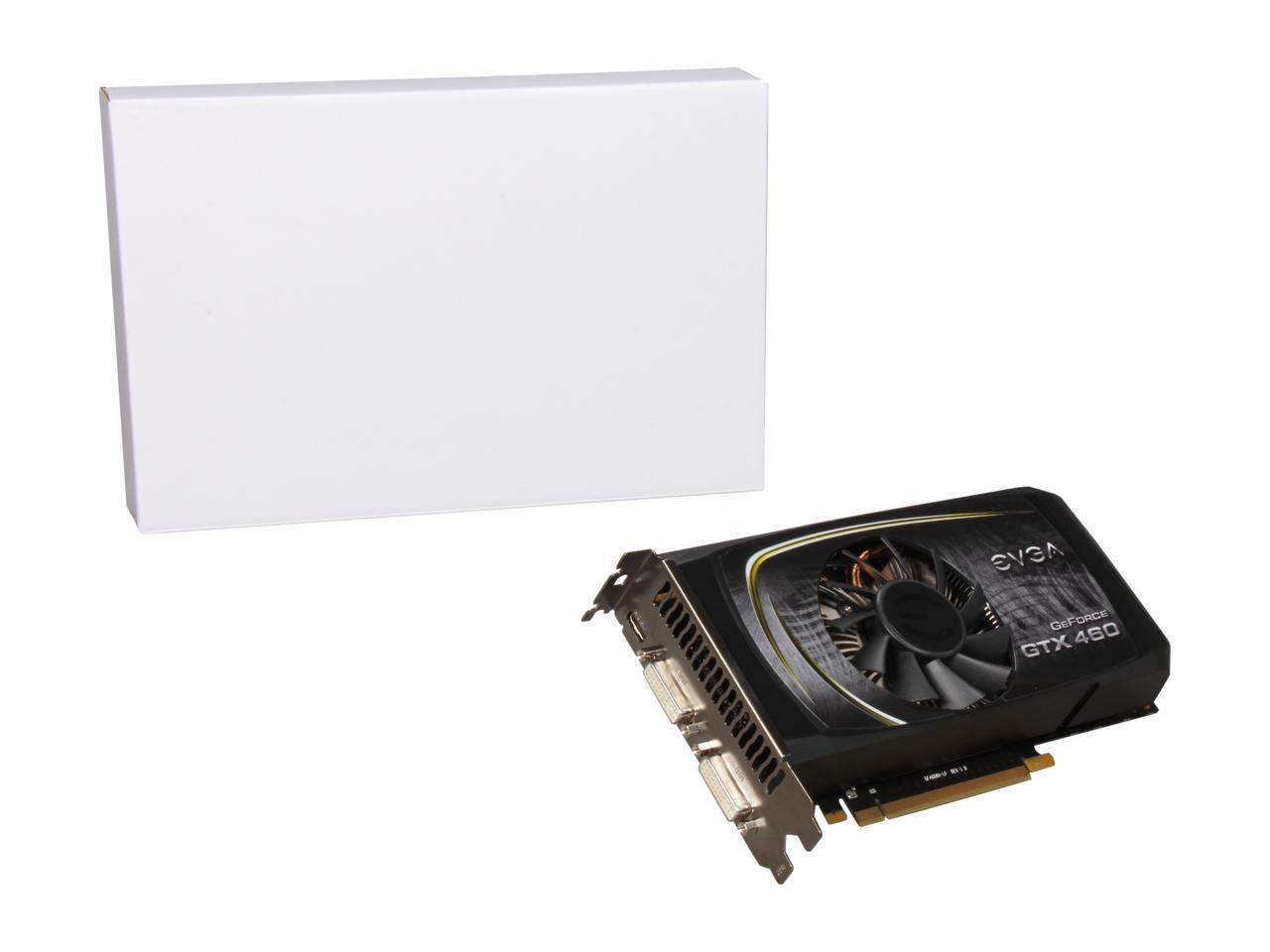 This means the product was tested and repaired as required to meet the standards of the refurbisher, which may or may not be the original manufacturer. Any exceptions to the condition of the item outside the manufacturer’s information should be provided in the listing, up to and including warranty details.
(26) Write a Review
OUT OF STOCK.
LOADING...
Overview
Specs
Reviews

Tailor made to hit the gamers’ sweet spot, NVIDIA GeForce GTX 460 delivers revolutionary levels of price/performance. With up to 4x the DirectX 11 tessellation performance of the competition, GeForce GTX 460 packs highly detailed visuals into your games - without sacrificing high frame rates. And with NVIDIA 3D Vision, PhysX, and CUDA technologies, GeForce GTX 460 powers all the incredibly realistic effects that your games can throw its way.

EVGA is further extending the GTX 460 lineup with an even better value in the EVGA GTX 460 SE! Featuring 288 CUDA Cores, 1024MB of GDDR5 memory, and blistering fast DirectX 11 tessellation performance, the EVGA GTX 460 SE is the perfect solution for the gamer who wants maximum immersion, with minimum investment.

Cons: None for the price and model.

Overall Review: Upgrade for one gaming machine from 9800 to the 460 is like jumping to warp speed. I wish I had ordered two.

Pros: Ill let you know when I get a card that works.

Cons: Received this as a replacement for 8800 Gtx that died after 2 years. First one lasted 3-4 months then died. RMA'd got one back that locked up my machine. RMA'd got one today with a broken HDMI port barely hanging on to the board of the card. Nice quality control EVGA. Really making me rethink selling your product to our customers.

Pros: Has yet to overheat on me. Great video/graphics quality, and it even handles Deus Ex 3 like a breeze. Best deal I've had on a graphics card.

Cons: None to date.

Overall Review: The 8 inch length makes it easier to fit this into a smaller case, as opposed to the 10 inch cards, which have given me problems, in the past.

Cons: Dead when it arrived cost me 12 dollars more to return I am leary about buying from new egg when it comes to refurb products I got burned . I should of ordered new

2 out of 3 people found this review helpful. Did you?
Manufacturer Response:
Hello, I do apologize if you had to RMA the card. If you have any issues with the replacement please contact me directly, Matth@evga.com Regards, Matthew Hurwitz Assistant Product Manager
Tim E.
Ownership: 1 month to 1 year
Verified Owner
Best card I've owned so far7/9/2013 11:31:30 AM

Pros: I switched out two 8800gs that were SLI together for one of these cards and my 460 works great. I haven't seen any lag time on any of my games when set to "high". This card has provided me great bang for my buck!

Pros: Plays just about everything Medium settings are 35+ fps if you don't bottleneck it with your cpu. for 99 bucks its a great deal and still better than a 550ti.

Cons: Got two in fact and ran sli. SLi is terrible but maybe that's because my cpu bottlenecking it. athlon x4 635 OC to 3.4 ghz and I wouldn't recommend it with this processor.

Pros: After purchasing 2 for 99.99 each about a year ago,and 1 a few months ago during a special on here at 69.99 I must say its the best bang for your buck true gaming card thats available when you can find it. cost the same as some of these htpc basic nvidia cards. It blows away my GTS 250 and 450 systems and even passes my 550Ti which i spent more for

Cons: Can't find any concrete cons about the card I have had BF3 crash a few times while playing it but i also have an overclocked system i was running it on. could be the way i have the ram adjusted on my q6600.

Overall Review: Honestly speaking for a card thats still has a benchmark of over 2200 on passmark,Gddr5 and 256 bit interface with over 300 cuda cores ,your hard press to need much more than that unless you are needing 200 fps on every hardcore game you own and need the best card out there and a huge wallet. I run these on 600 watt power supplies that are not that expensive , Corsair builder 600 etc. So you might need to spend a little bit on a psu to run it but in the long run its still the best bang for your buck card when available.