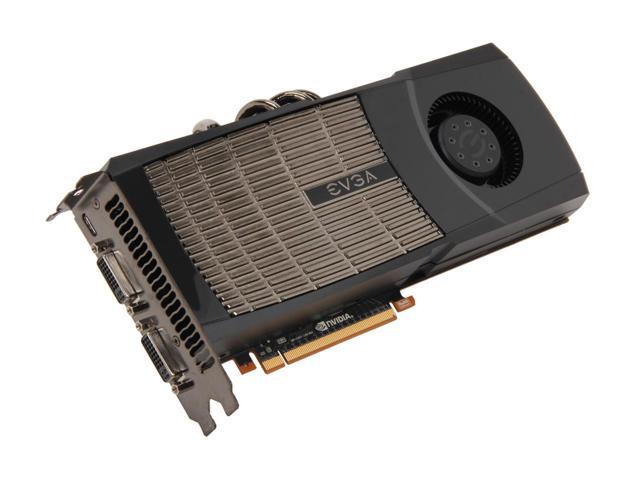 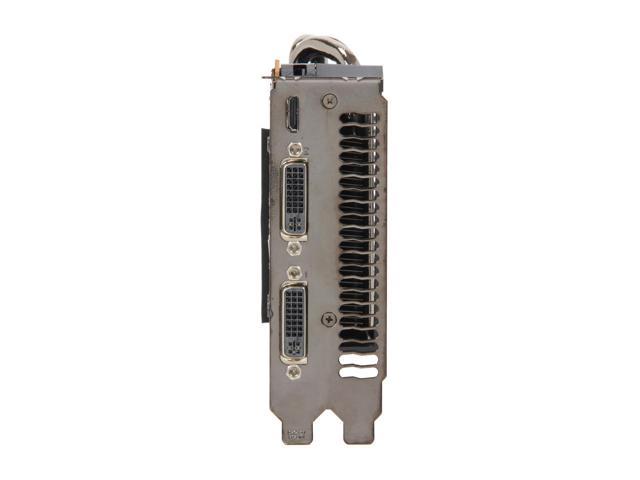 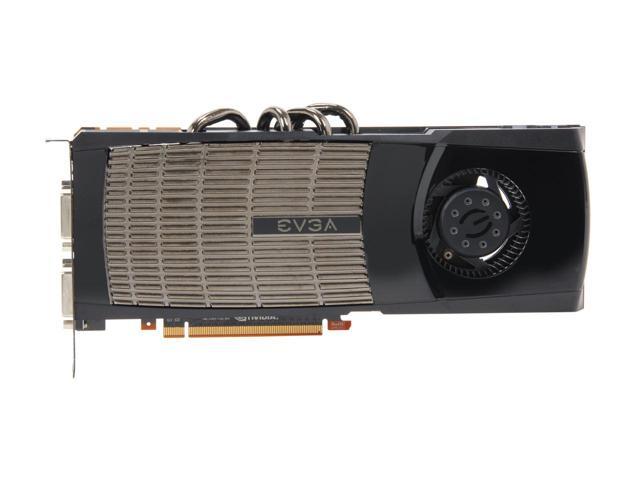 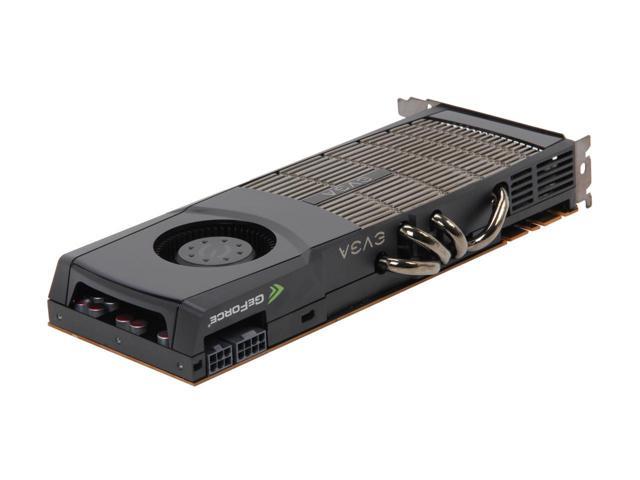 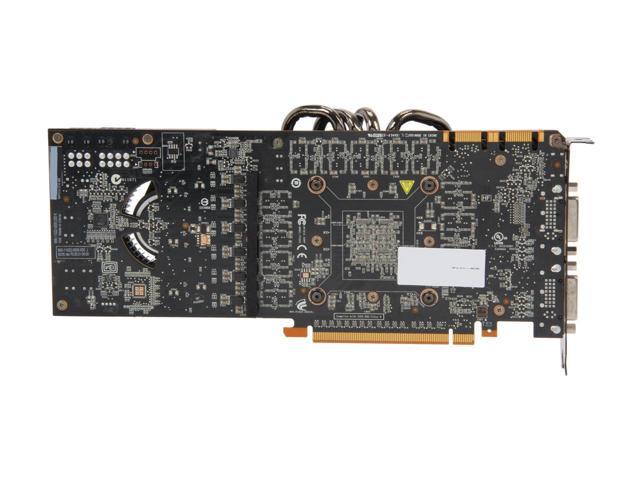 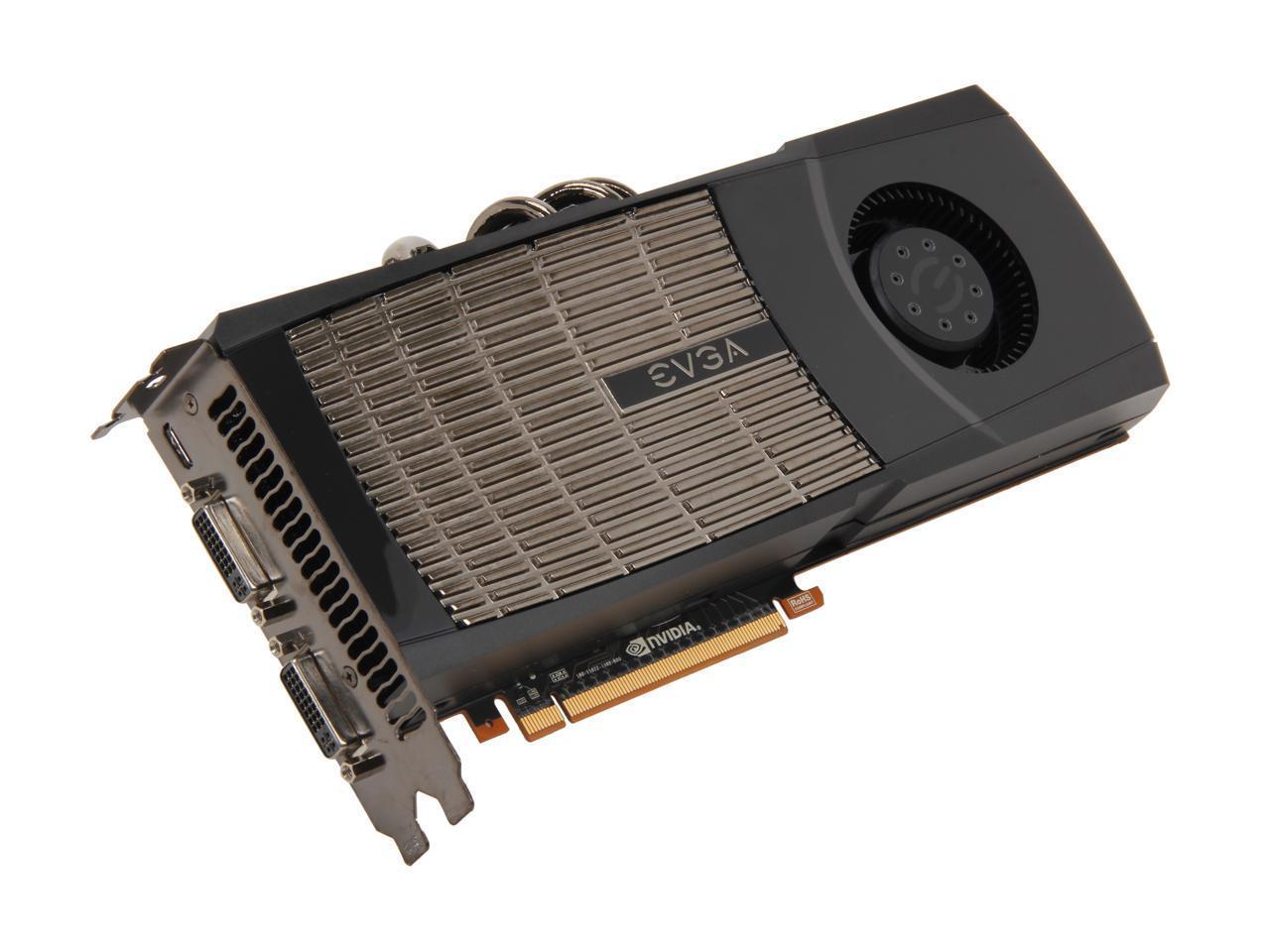 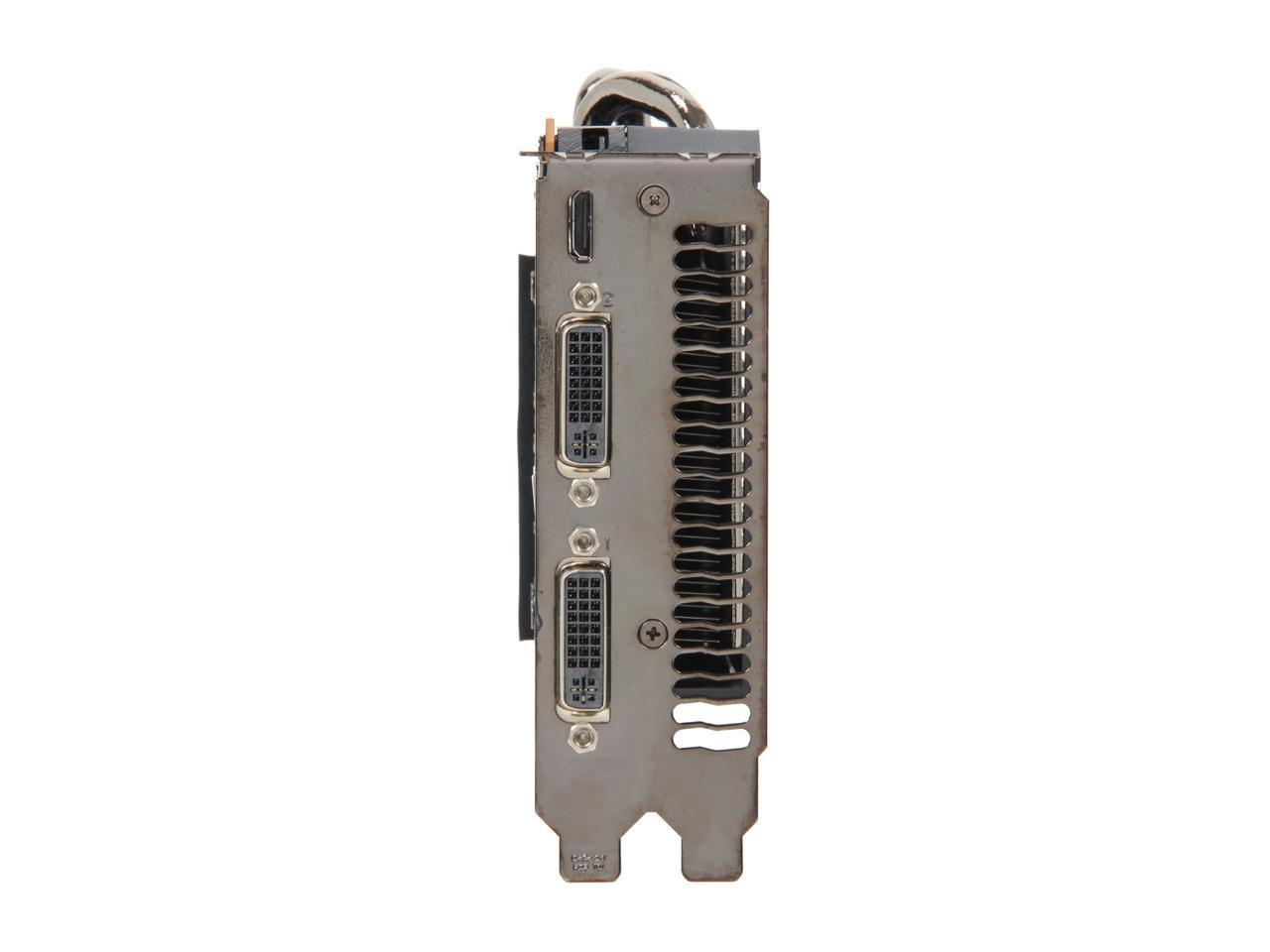 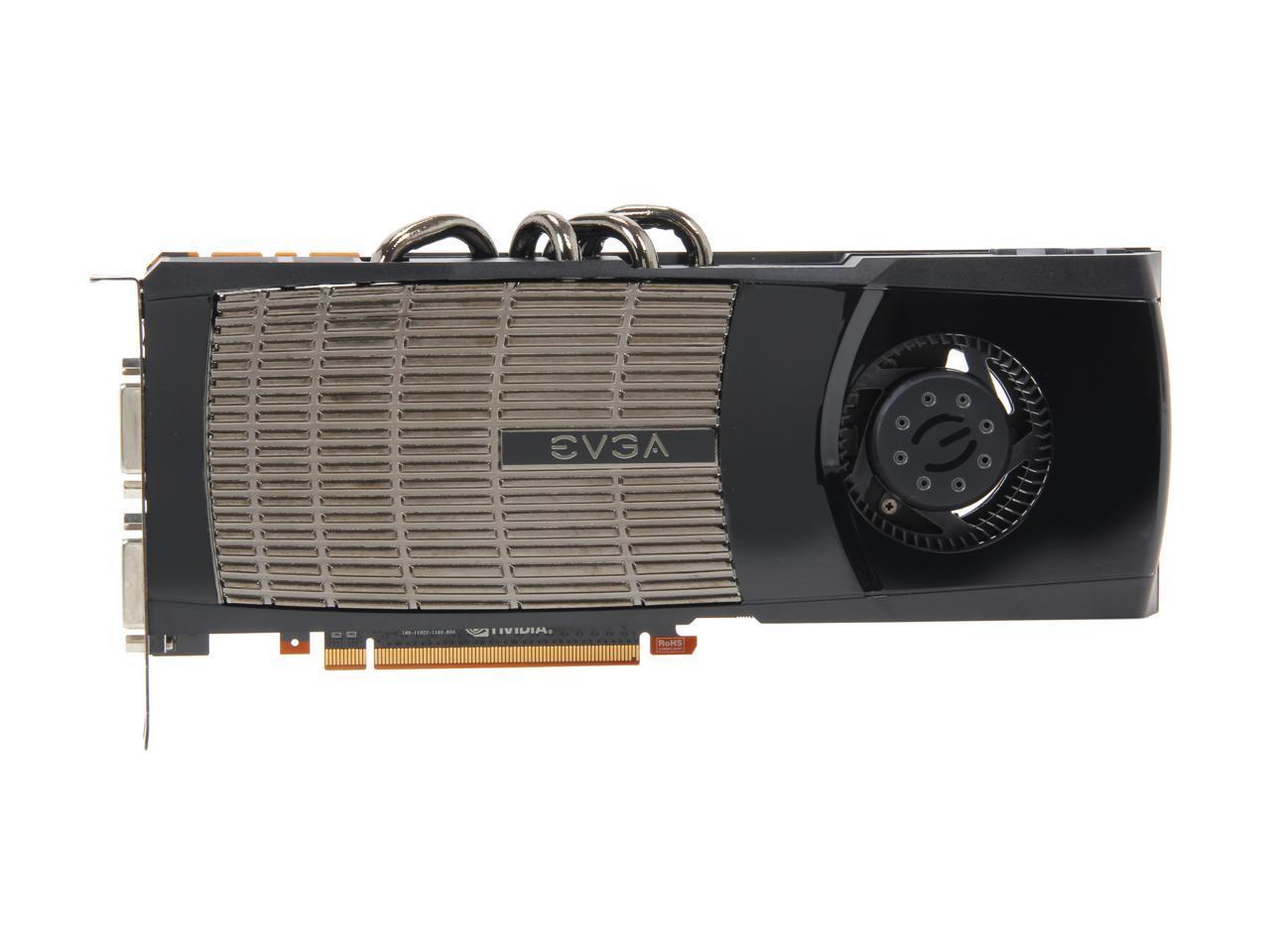 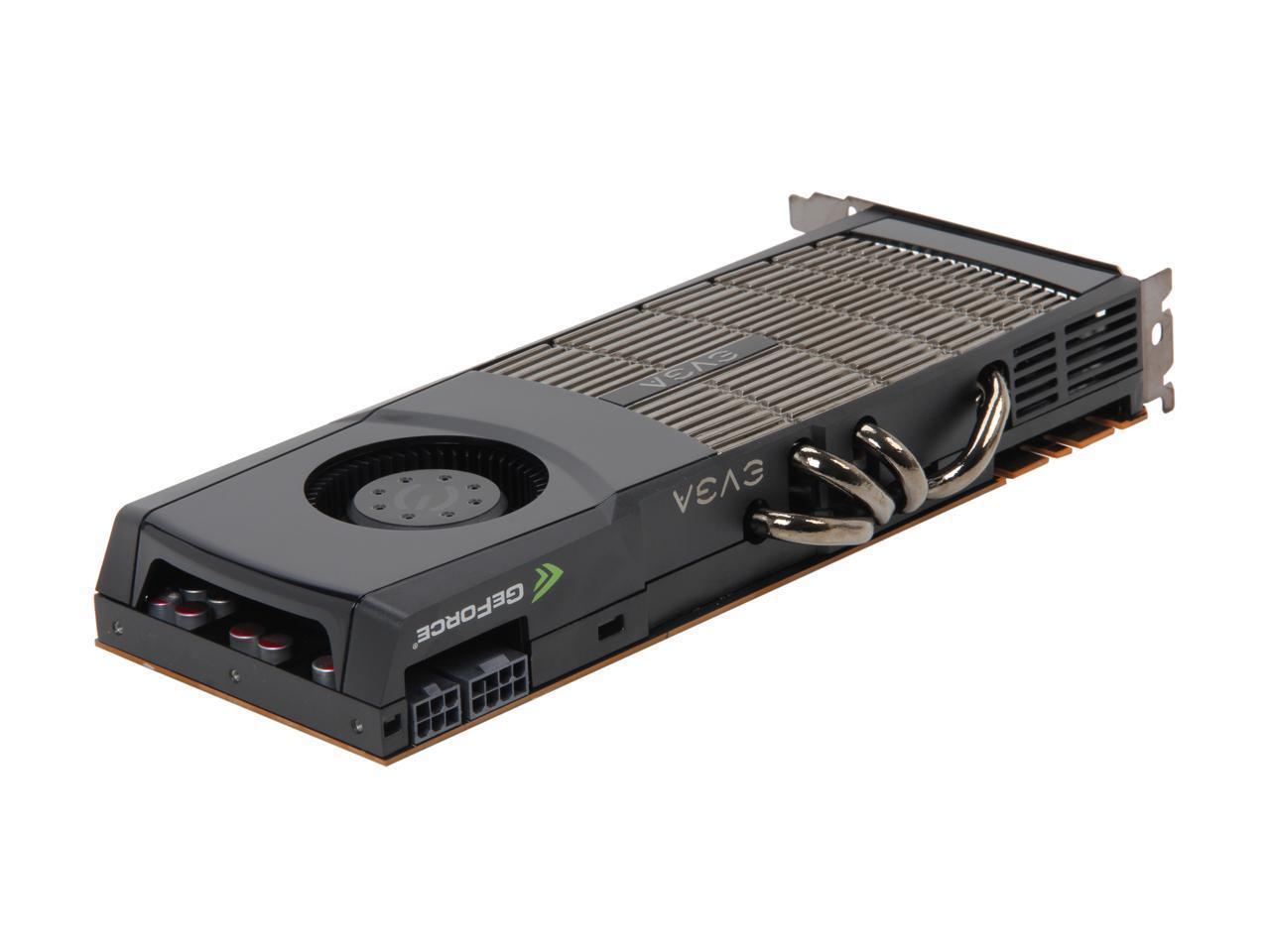 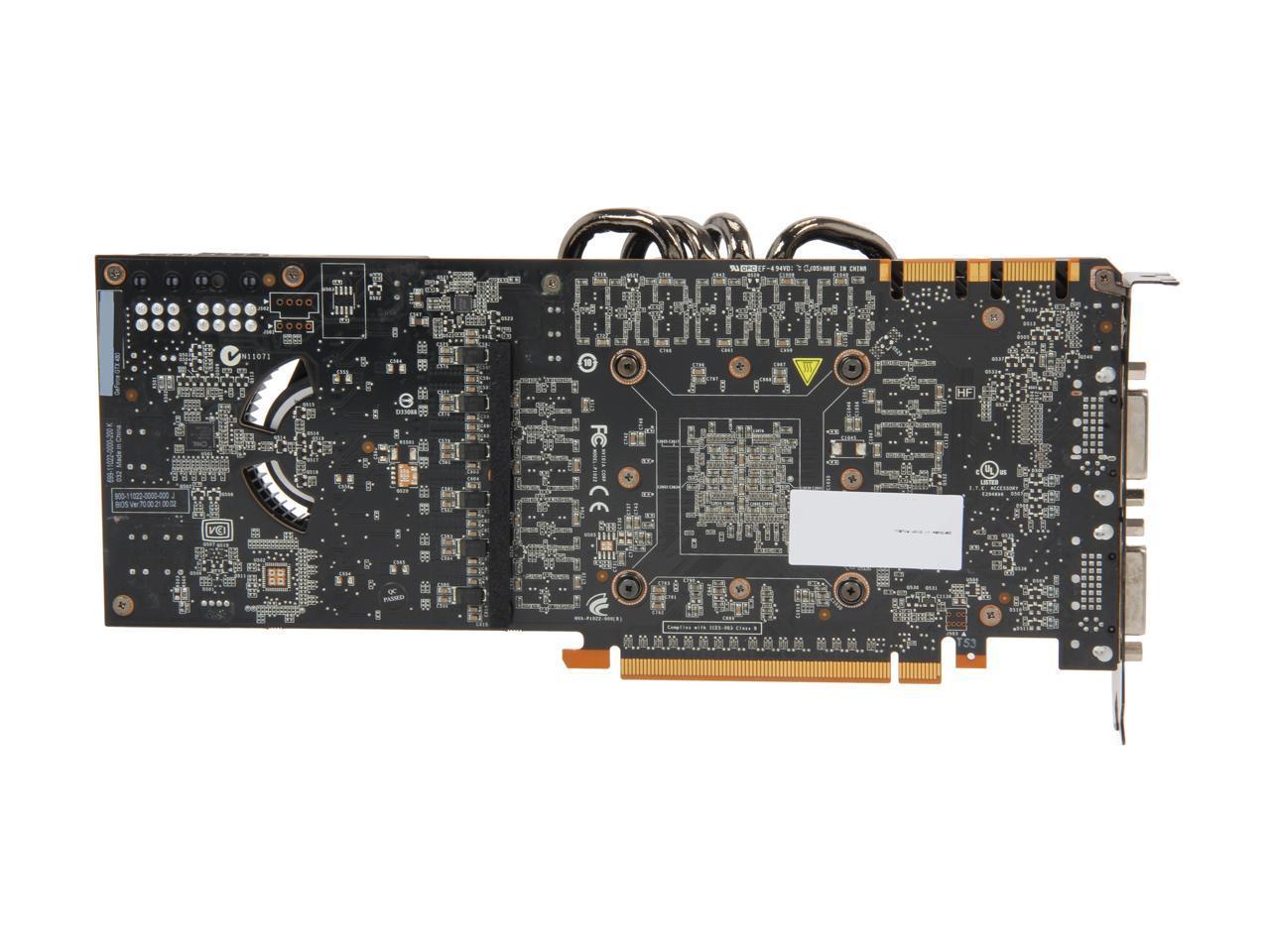 This means the product was tested and repaired as required to meet the standards of the refurbisher, which may or may not be the original manufacturer. Any exceptions to the condition of the item outside the manufacturer’s information should be provided in the listing, up to and including warranty details.
Be the first to review this product...
See more "gtx 1600"
In stock.
Ships from United States.
Most customers receive within 3-8 days.
Overview
Specs
Reviews
The nVIDIA GeForce GTX 480 1536 MB GDDR5 Graphics Card from EVGA is a video graphics card that provides astounding cinematic visuals. It boasts double the CUDA cores of previous generation GPU's and a high-speed GDDR5 1536 MB memory. Enjoy support for DirectX 11, OpenGL 3.2 applications as well as nVIDIA's 4-way SLI, CUDA, 3D Vision Surround and PhysX technologies. Compatible in 2-way, 3-way and 4-way SLI configurations, the GeForce GTX 480 provides brilliant and immersive experiences in games and unsurpassed computational power. The GeForce GTX 480 supports PCIe 2.0 bus architecture, which offers high data transfer speeds for all bandwidth-hungry games and 3D applications.