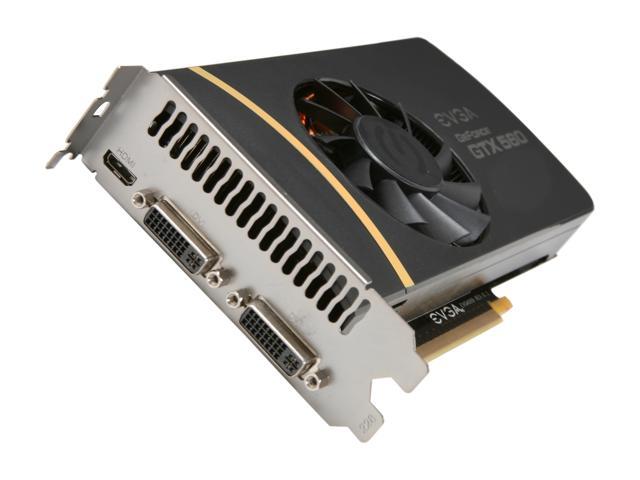 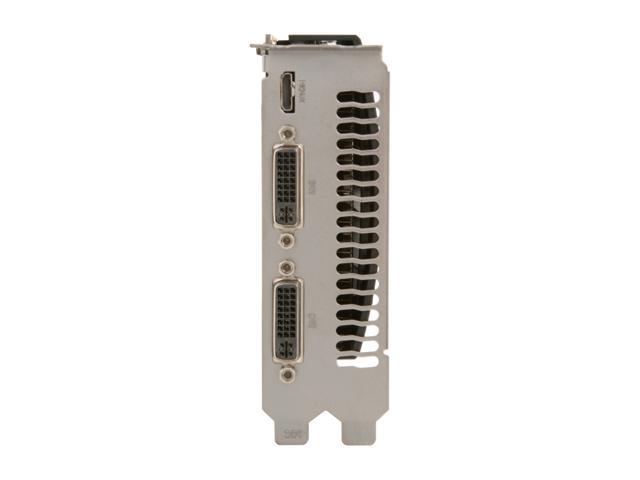 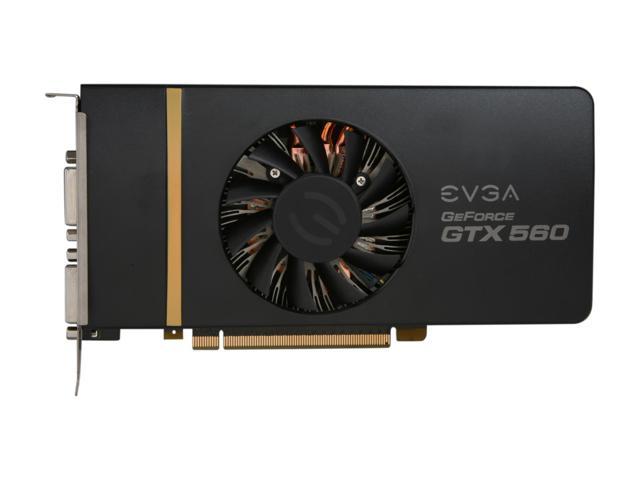 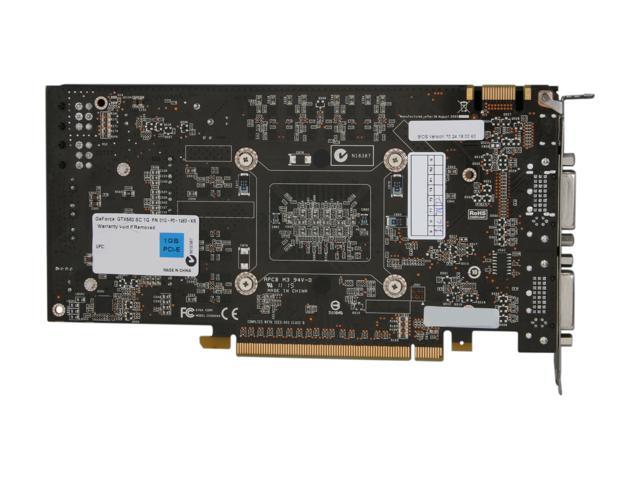 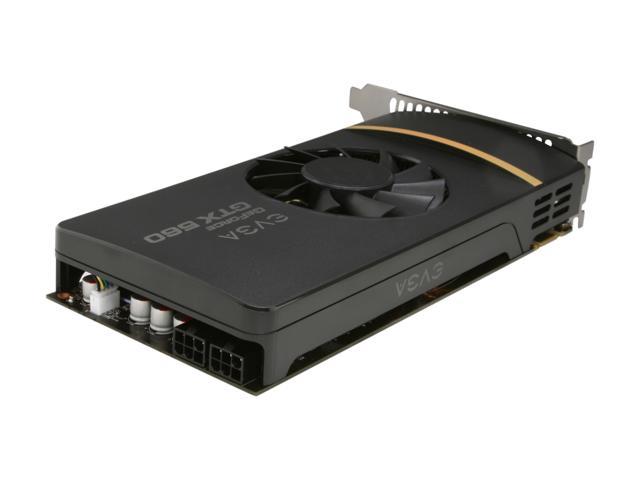 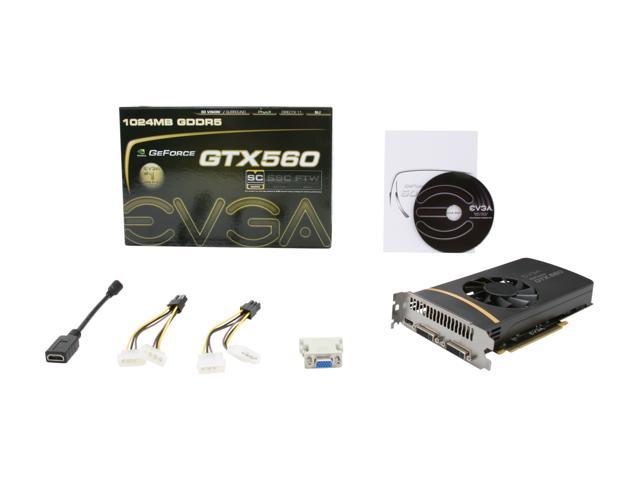 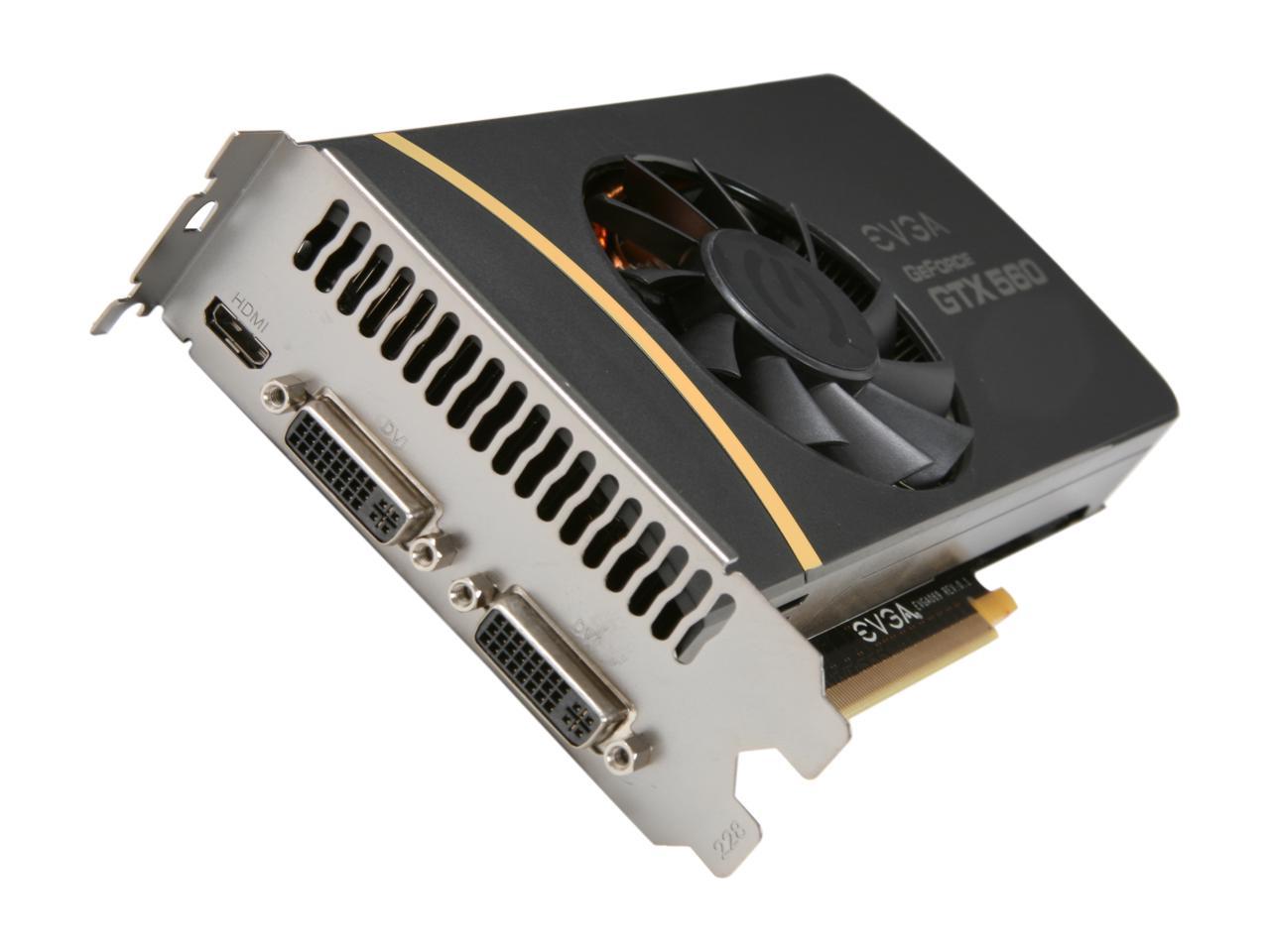 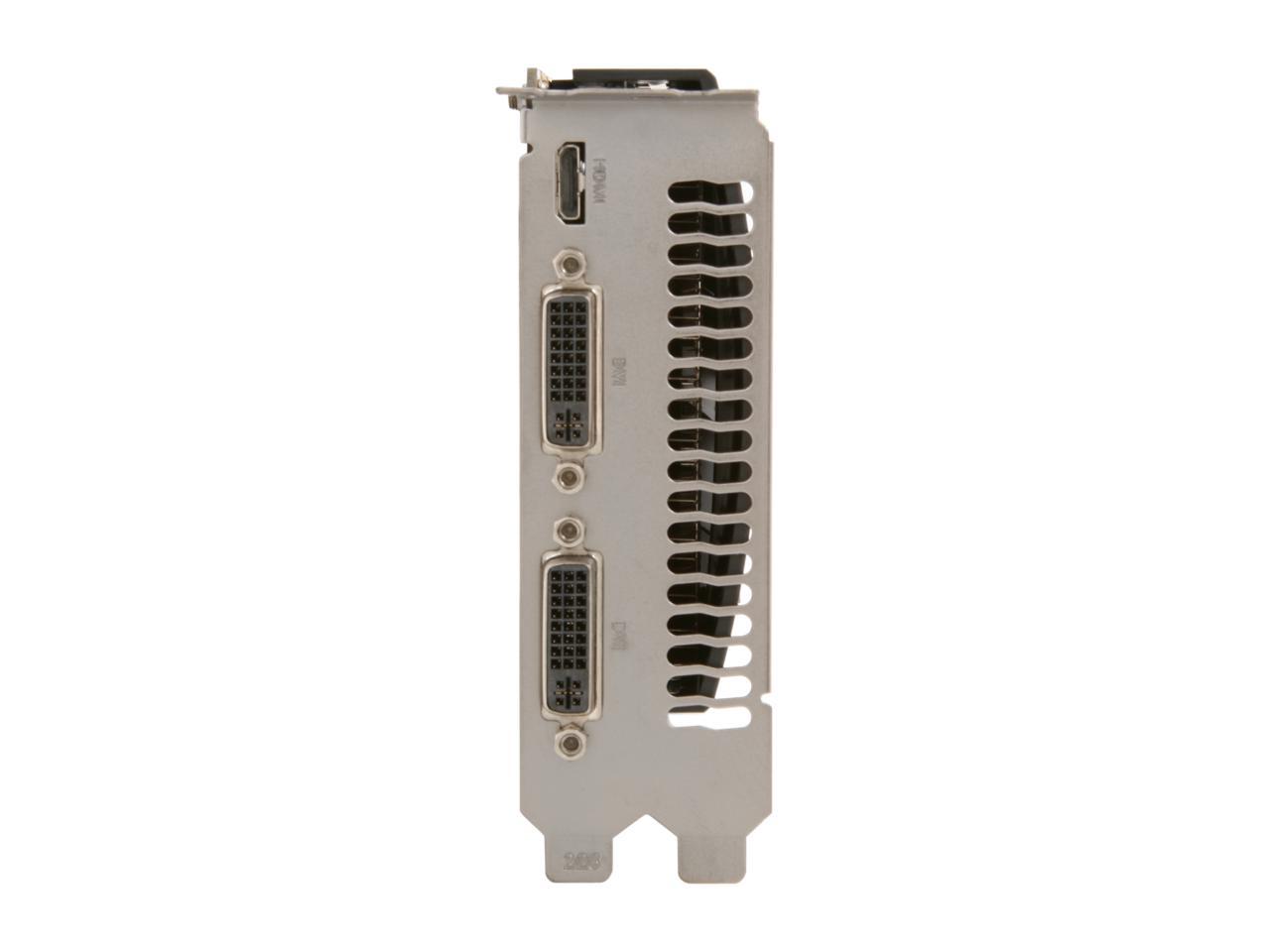 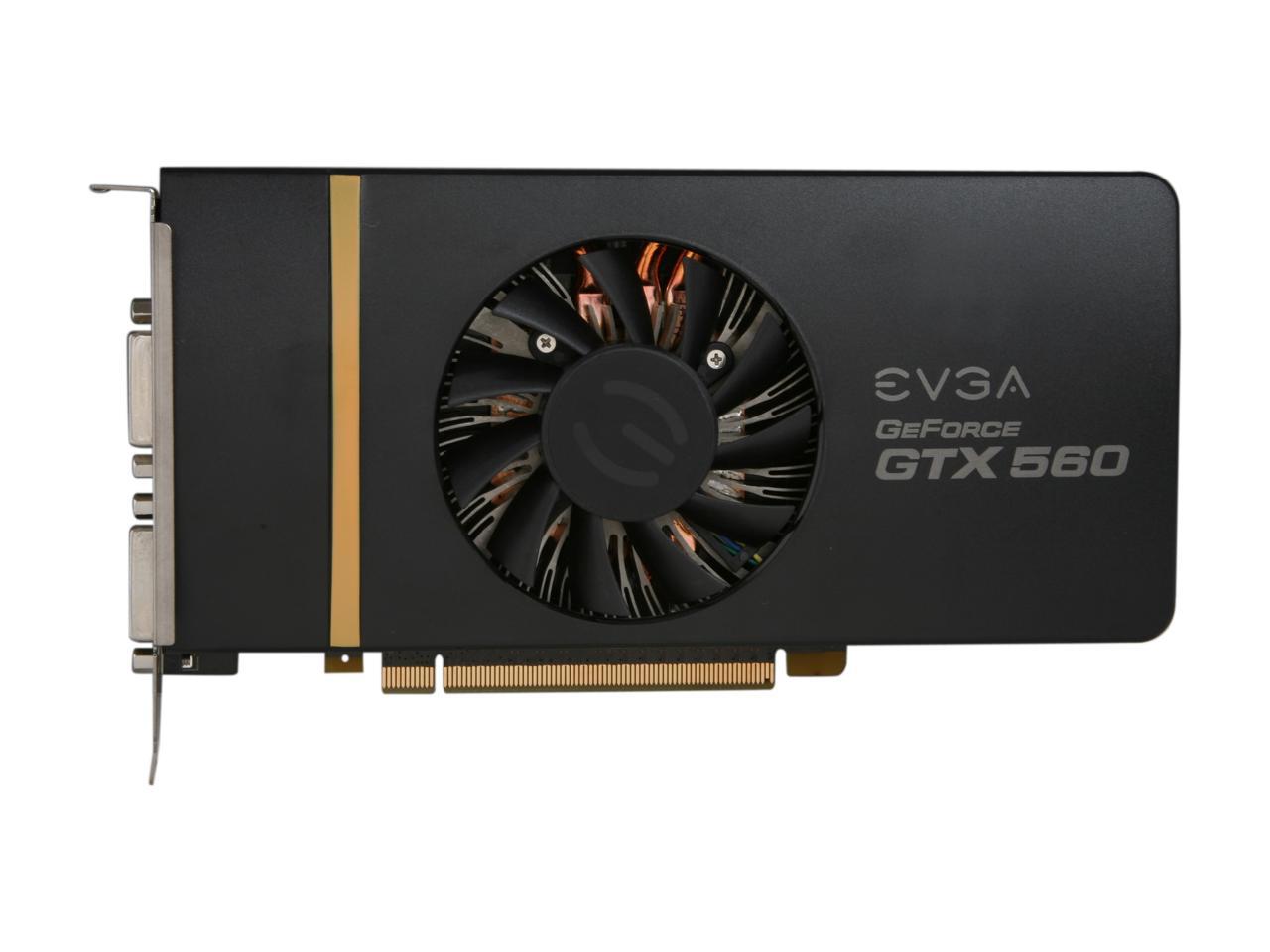 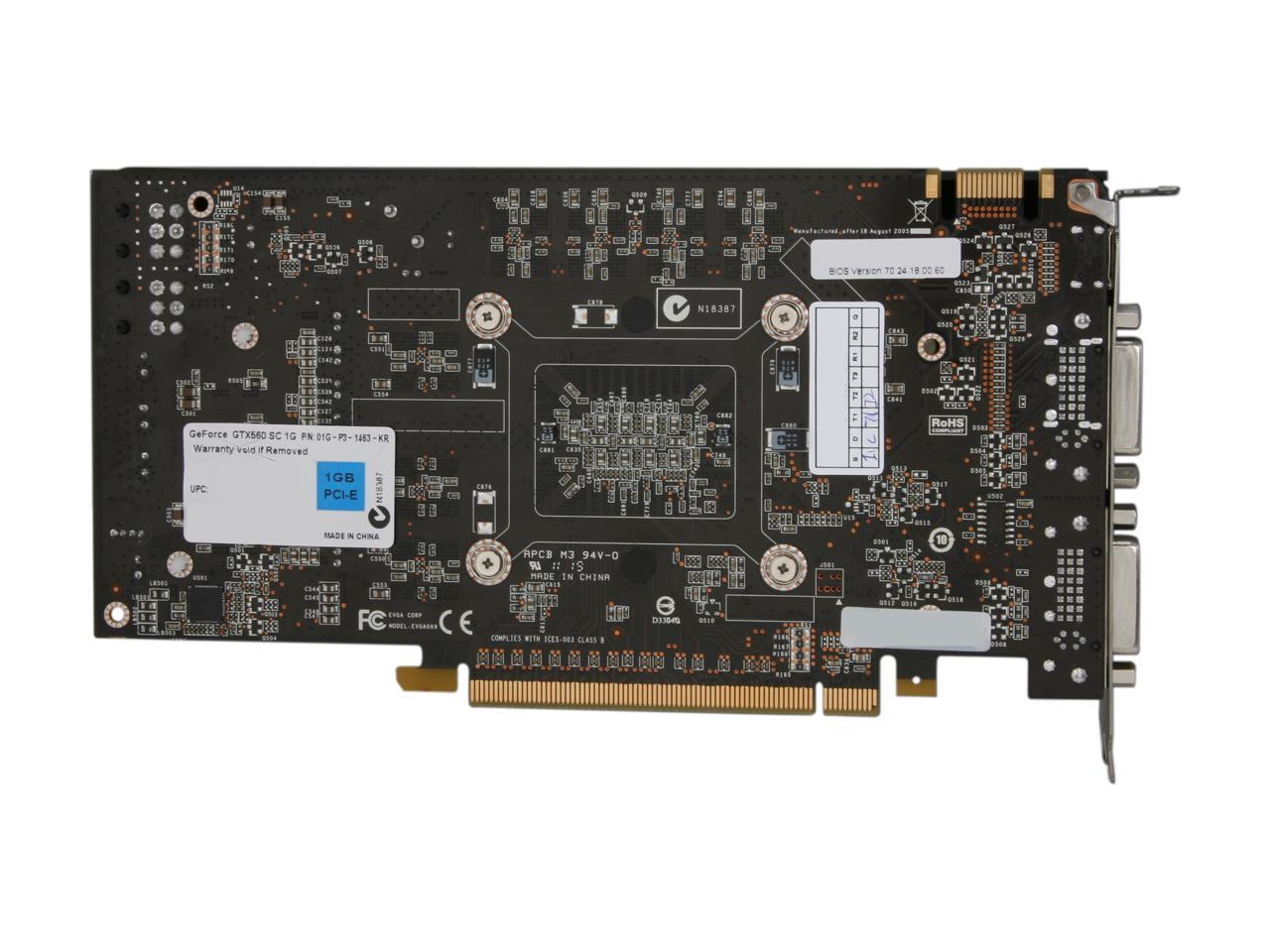 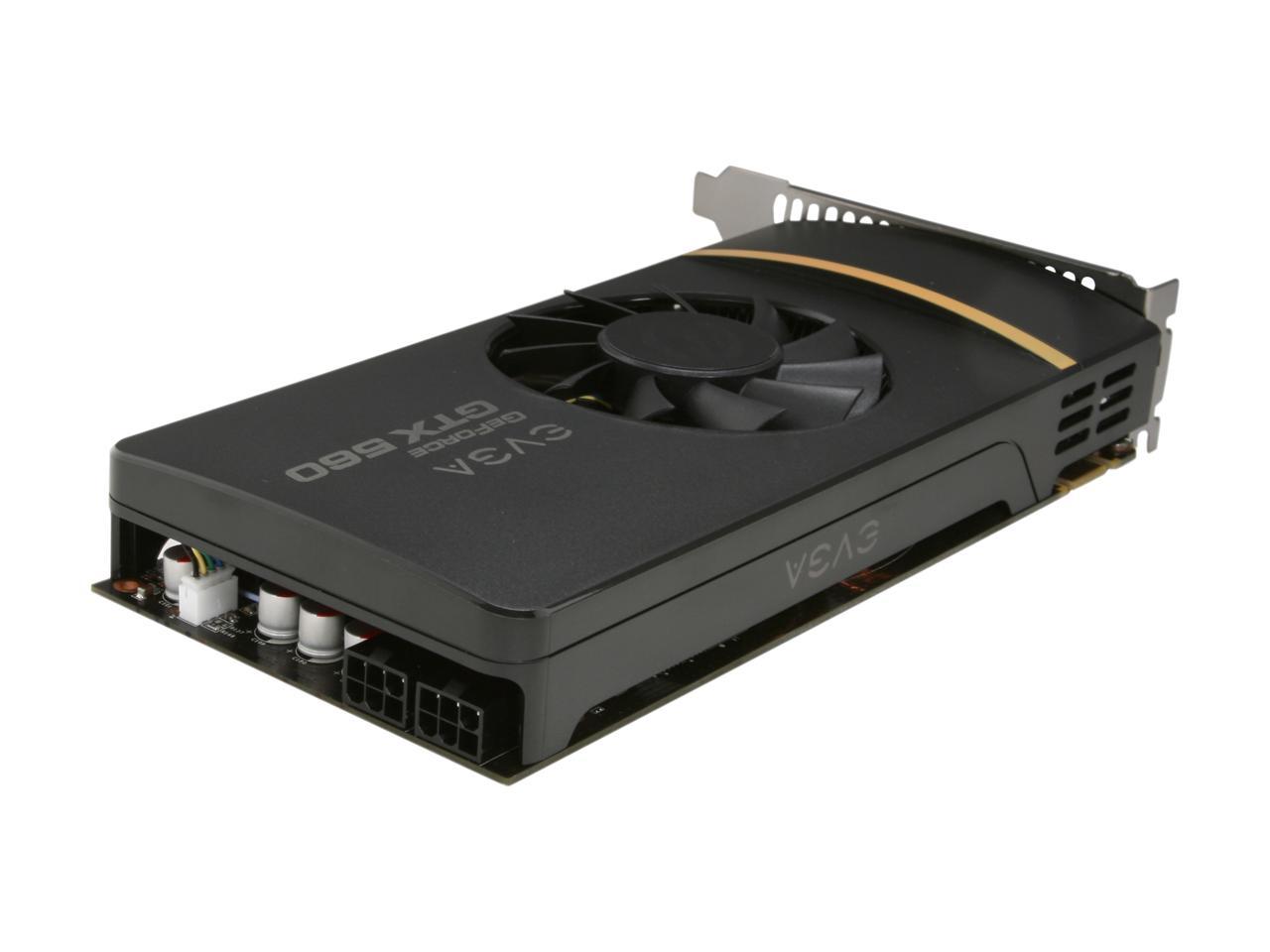 Cons: None but then again I have only had it for a day. Also for some strange reason the first 10 minutes of playing BF3 the game was blurry and it switched to perfectly clear and has been operating normal since.

Overall Review: I would tottaly reccomend this card if you wish to play the latest games as far as 2011. It offers smooth performance and is definitly an upgrade from the AMD card I had in my system. It meets reccomended requirments for games like Civ 5,Crysis, and BF3. I am very pleased so far with the performance. I love the way EVGA has been through the whole proccess. Each time I had a question they for there to answer. Great tech support!

Pros: I Got this card from another store here locally for the same price. at 1600x900(max for my monitor) It can handle any game I've thrown at it on maxed settings. only game I've had a problem with is Crysis 2, With Dx11 that game looks stunning, I can run it on Ultra with Vysnc off, or I'll get random dips in FPS due to motion blur, but I still haven't updated my drivers. also this card needs 2, 6pin pcie, but comes with adapters (2, molex to 6pin.)

Cons: Crashes all the time unless you underclock it to 750 the GPU to MHz

Pros: Came with a lot of additional cables, which is nice. Like a DVI->VGA adapter (which is great for us who use VGA monitor), and a mini hdmi -> hdmi adapter cable. So even though it just has digital outputs, you can still use it on analog monitors out of the box. Card works well, only played TF2 on it so far, but i'm satisfied with it. I suspect it won't break necks and kick tush on the hardest games on the best settings, but i've never been one to oogle the beautiful graphically pristine bushes anyway.

Cons: The card, is quite, large. It was wide enough to basicly ruin my ability to plug in cards to the adjacent ports. Which combined with another card I had, basically meant my 2 cards ruined all my 5 card slots. I though, sadly suspect this is a common concern for most GPU

Pros: 60 fps while playing wow on ultra After some helpful service that suggested to hook it actually both of the ports that come off the card ( I had one hooked in) I got my card to work =D Its an amazing change from a laptop to this desktop with a gtx 560.

Pros: Awsome card, it runs EVERYTHING [including BF3] maxed out without ever dropping below 30 FPS. in fact, it normally SITS at a good 60FPS. there is one exception though.....

Cons: I am not totally sure WHY this happens, but whenever i play Total War: Shogun 2, the game sits at 30FPS instead of 60.... i think it might be due to my low amount of RAM but there is a lot to render in that game...

Overall Review: Supoerb card, i was originally going to get a GTX 670 but my wallet pleaded otherwise.....and was right. This was my 1st build BTW.