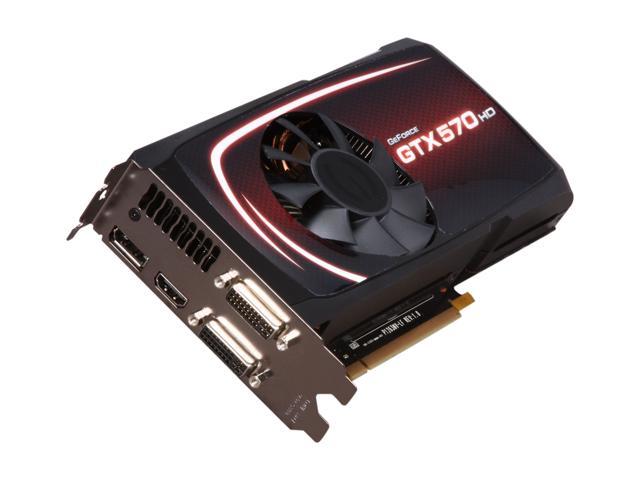 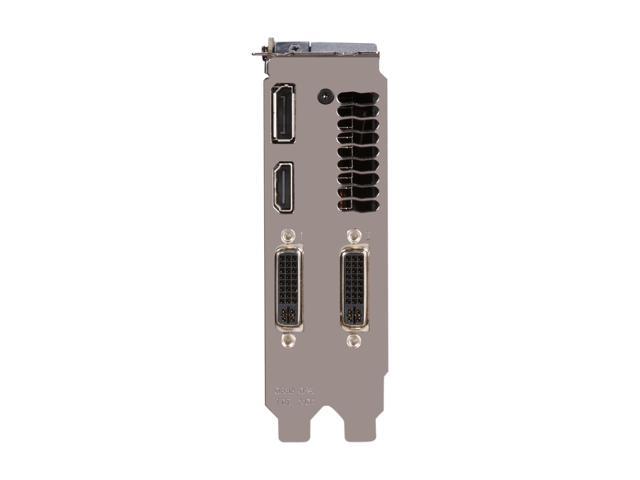 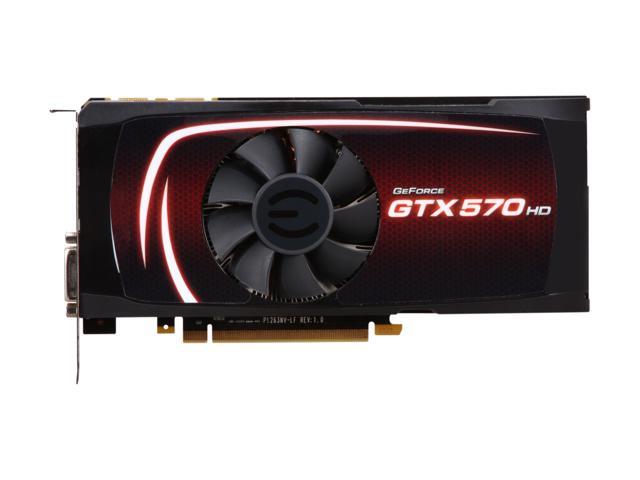 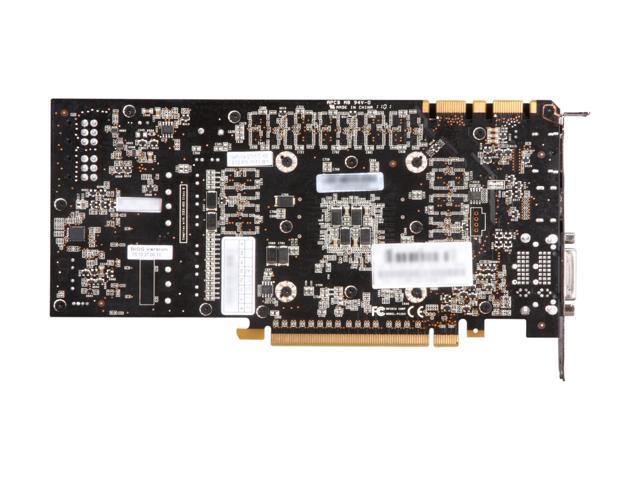 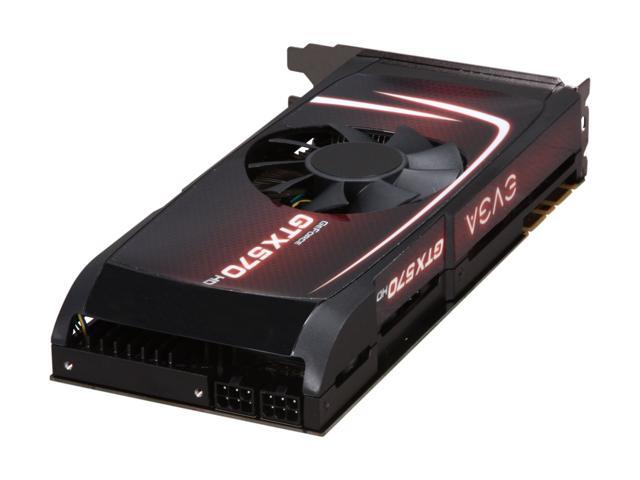 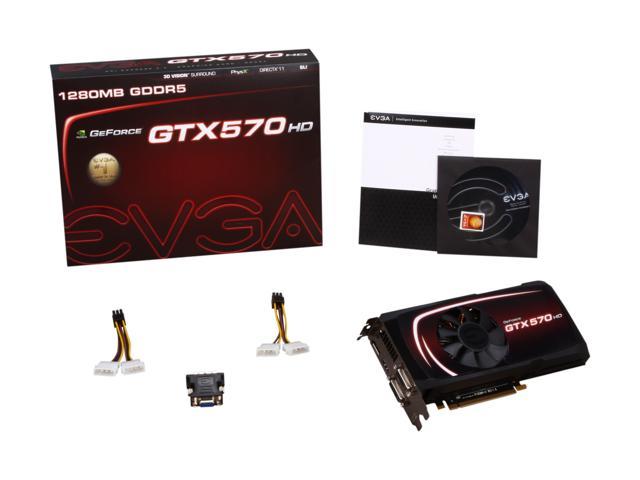 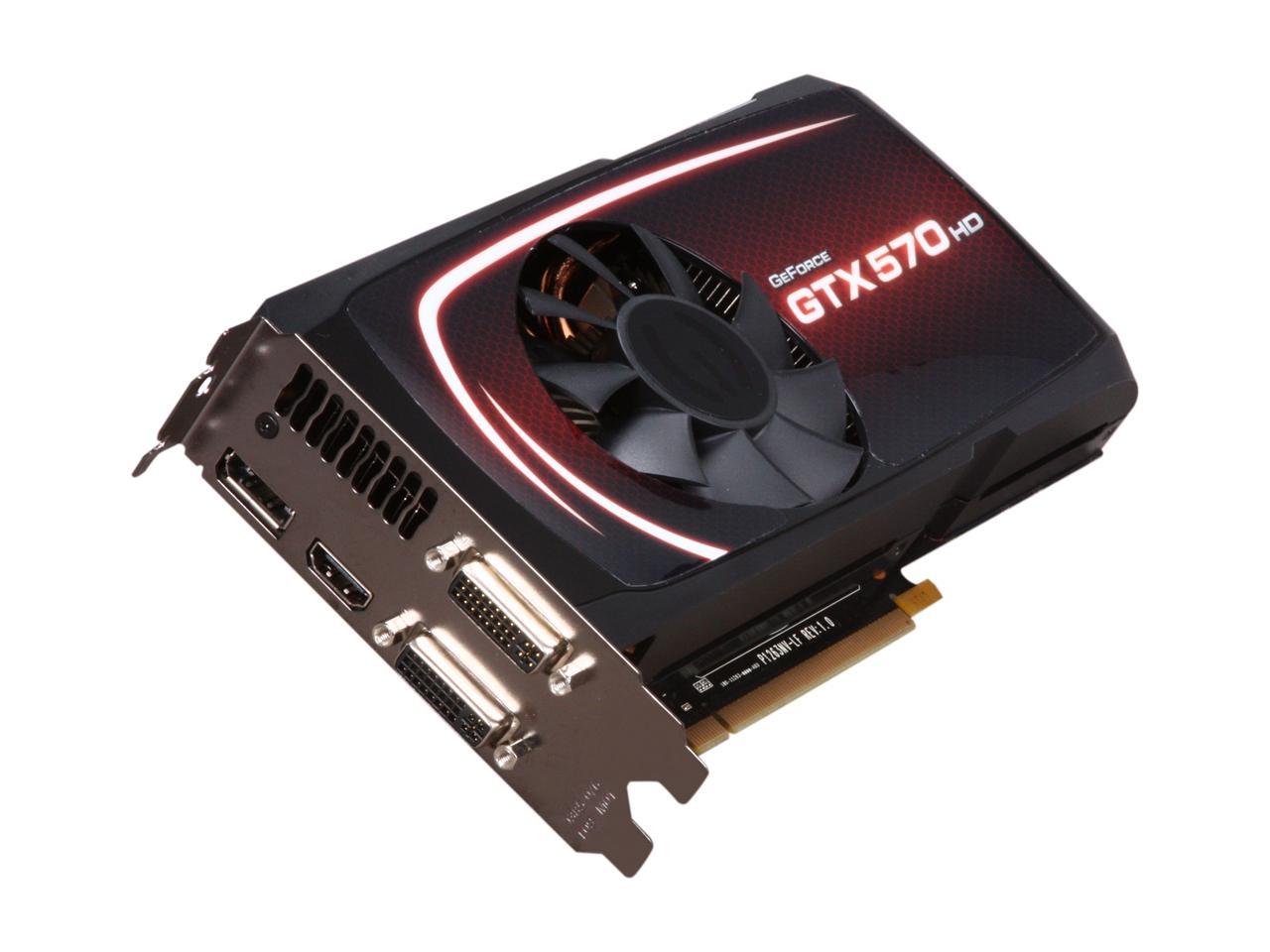 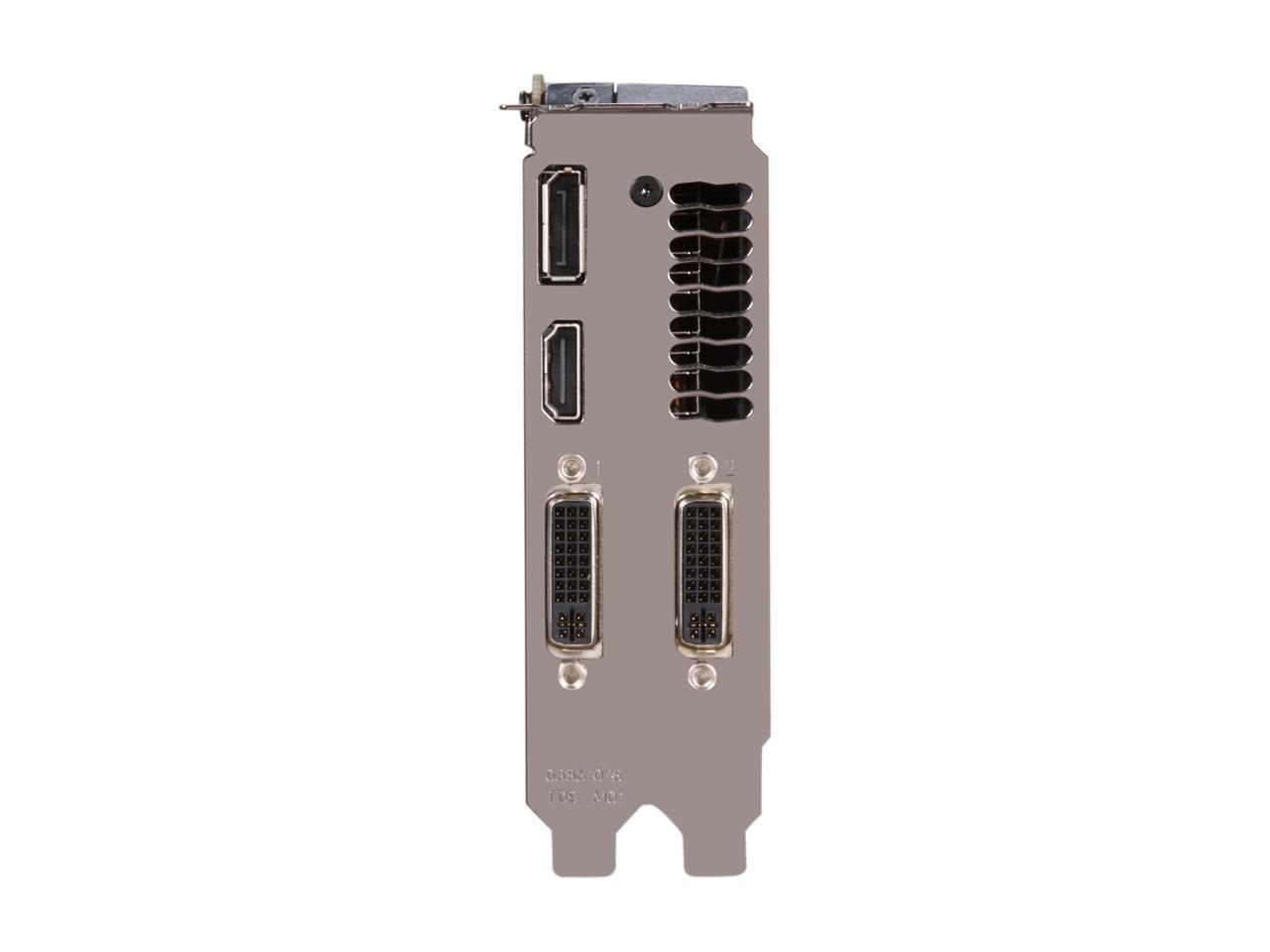 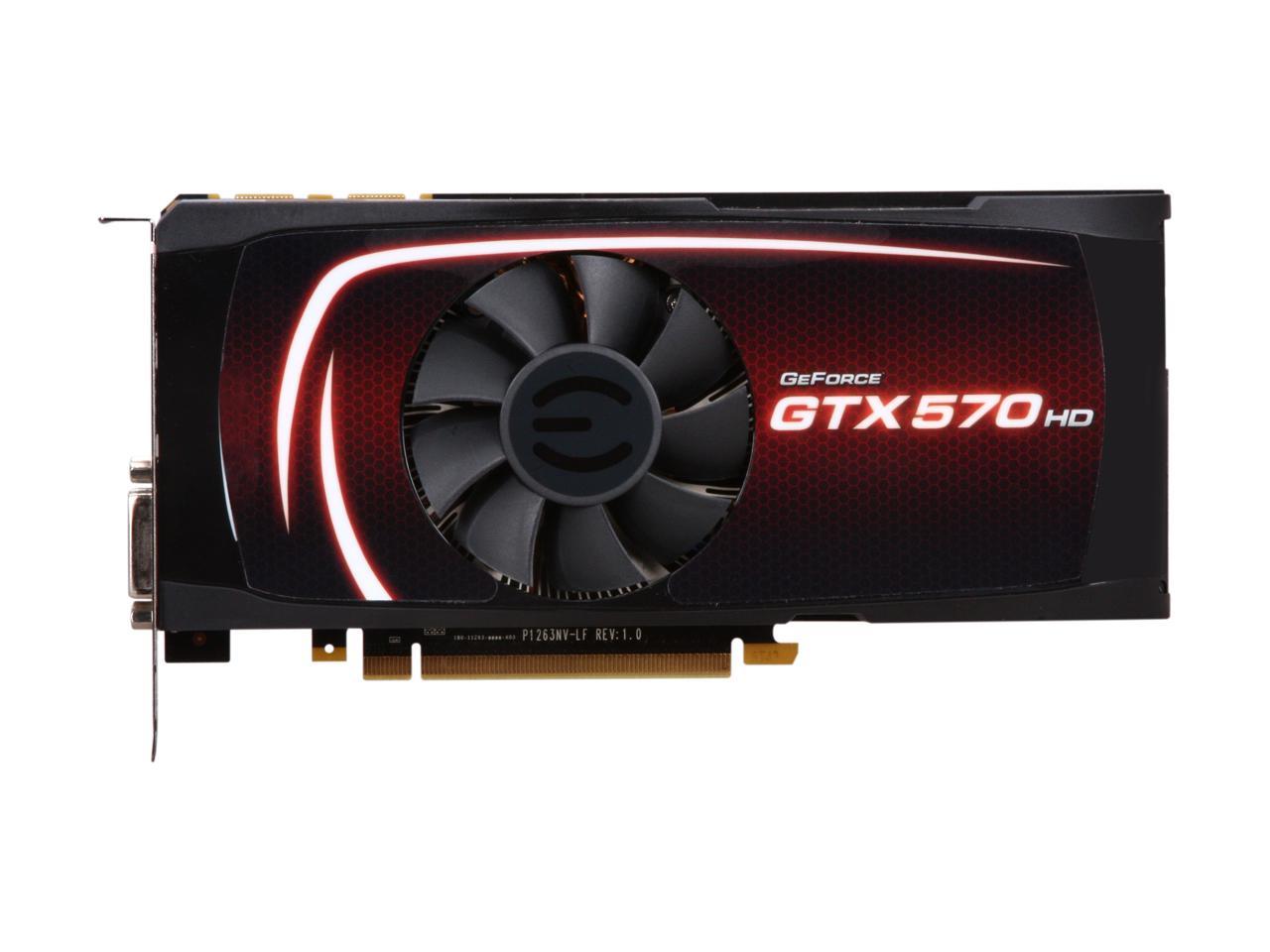 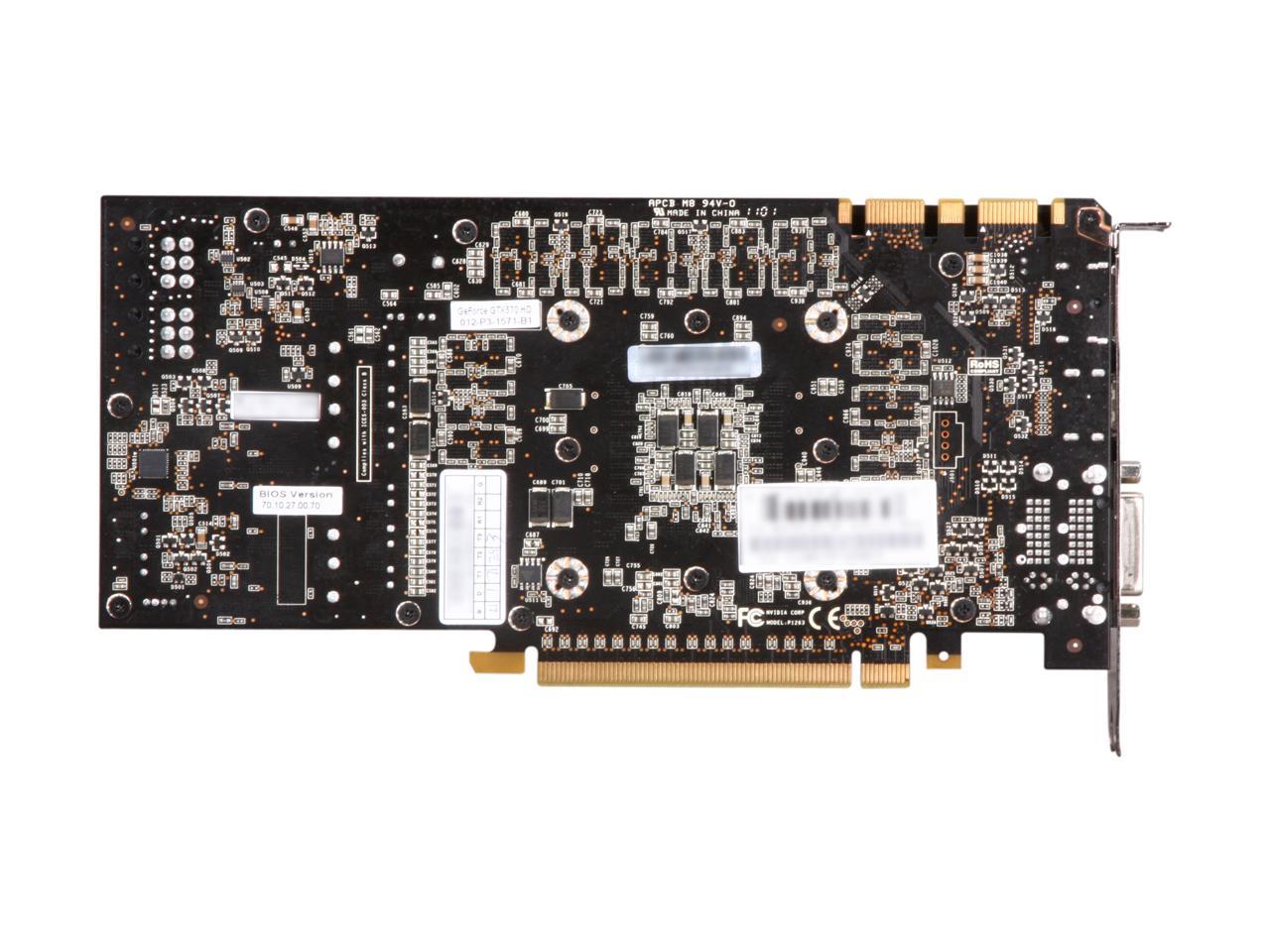 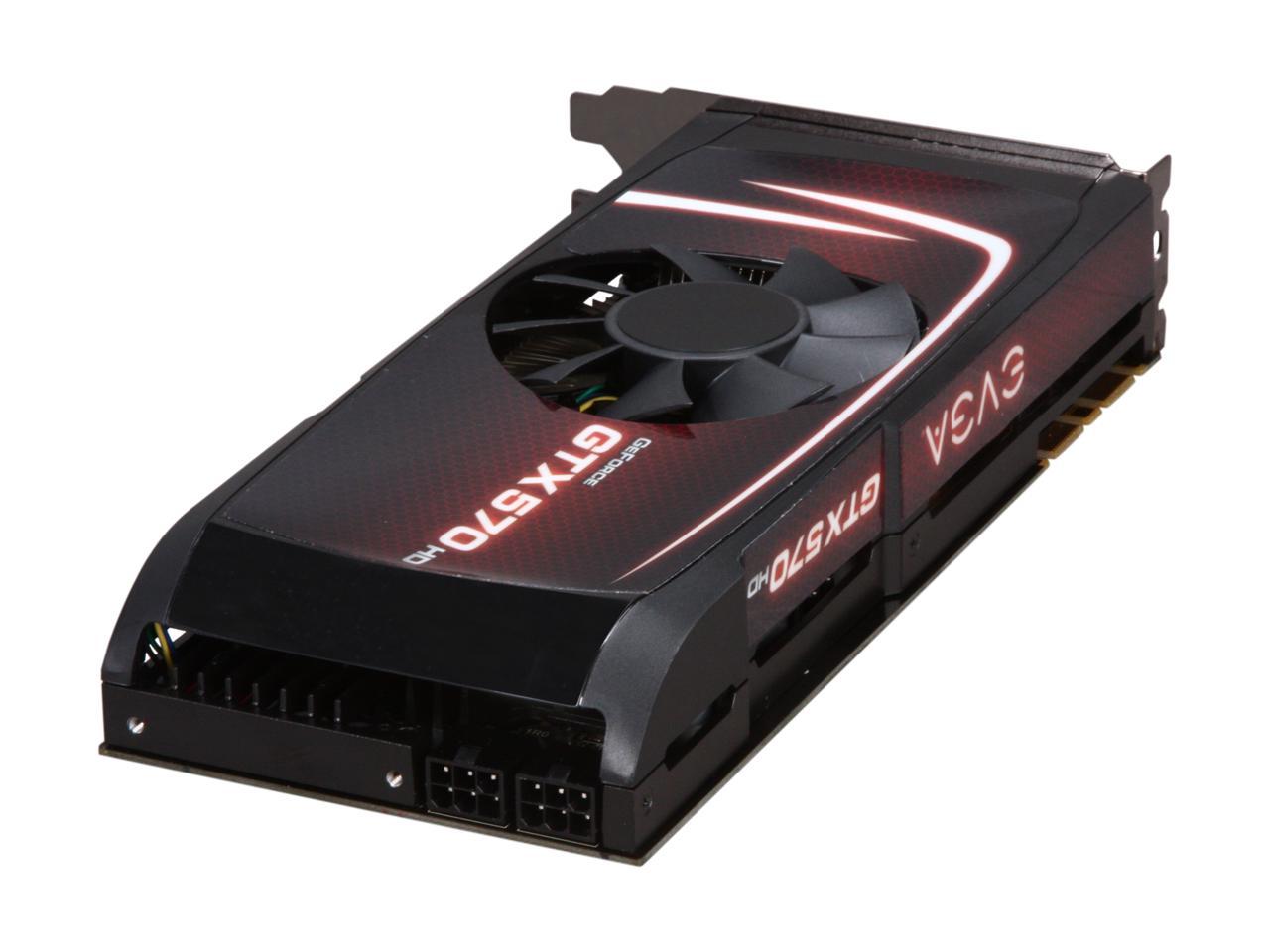 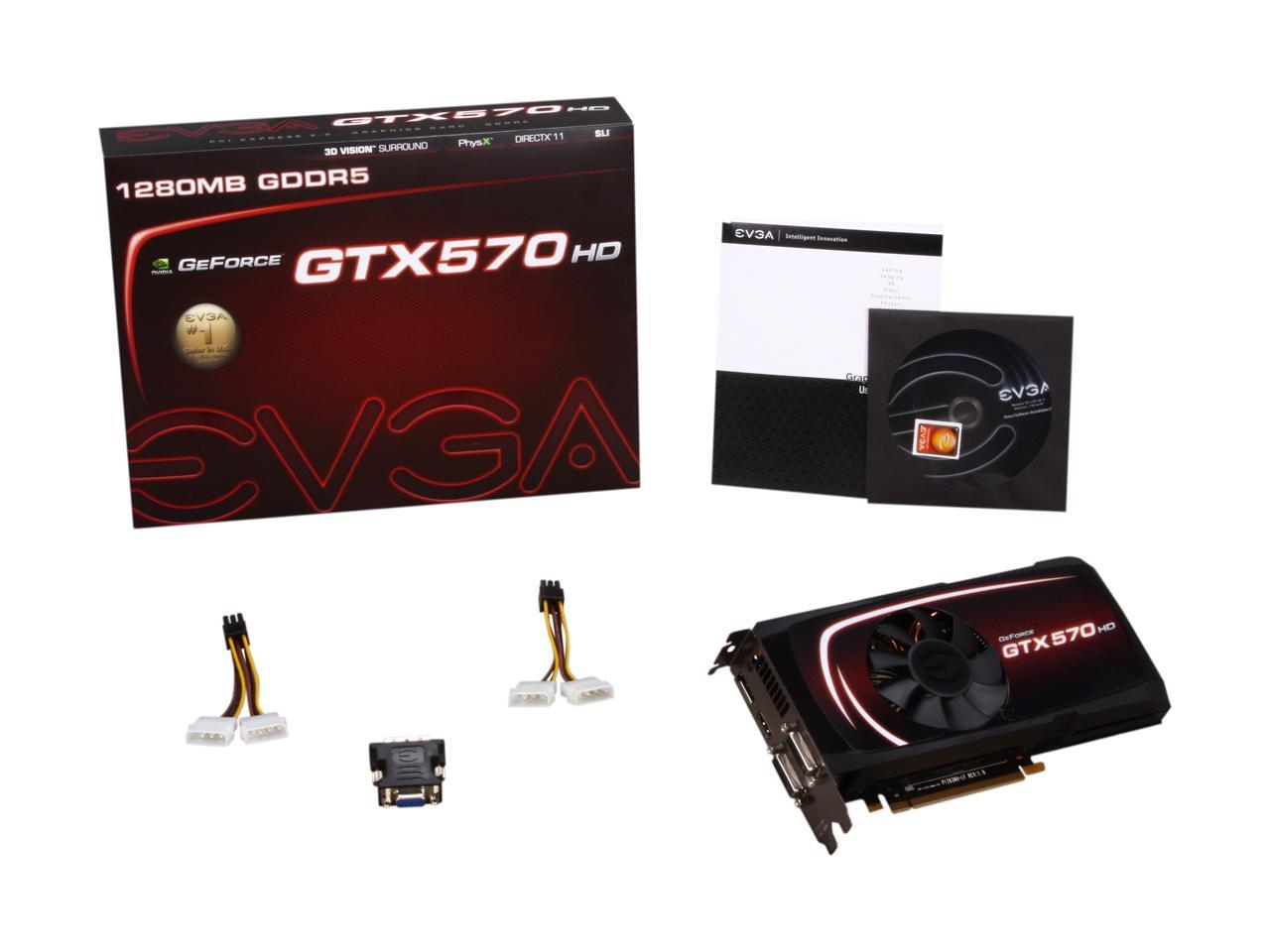 (73) Write a Review
OUT OF STOCK.
LOADING...
Specs
Reviews

Pros: Slightly smaller form factor makes fitting in case much easier. Idles around 54 - under load runs about 80-ish with no discernible fan noise (see below).

Cons: Had to RMA first one due to a problem with the fan regulator -- for no apparent reason when sitting idle the fan would jump to ~5100 rpm and stay there - not even rebooting would reset it.

Overall Review: Awesome customer service. I received and installed the card on a Friday. By Saturday morning the fan problem had manifested itself. After going thru my usual bag of troubleshooting tricks I entered a support ticket with EVGA that afternoon, expecting to hear back from them no sooner than Monday or Tuesday. I was pleasantly surprised to get a response back that night, and continued communications throughout the rest of the weekend. As much as we'd like to hope every product we get is perfect, that's just not realistic. The real mark of a company is how they react to the problems. In this case EVGA could not have done any better.

Pros: Card is very quiet at load (compared to launch Sapphire 5870). NO fan whine, clicking or anything. No issues with Skyrim or BF3. A hair smaller than the 5870 so yay for case space. Enough of a performance boost when turning on the eye candy (1920x1080, 24") that it was a worthy upgrade.

Cons: EXCEPT when it comes to the Arkham City promotion, which has since been stricken from the NewEgg site. When I ordered the card, it said plain as day FREE COPY OF ARKHAM CITY. That's why I bought EVGA over anyone else. Well, no code came. I email EVGA, Community Assistant guy Rob says, "...EVGA has no codes to give." Even though it is plastered on their site. Fine. I contact NewEgg, Catherine says, "Since the promotion has been expired, in this case, we are unable to provide you with this promotion at this moment." I unsuccessfully argue that it said I would get a copy, so I should get one. I visit Nvidia's site and read this: "...purchase any qualifying NVIDIA GeForce GTX 560, or above graphics card and receive a coupon for one FREE download of the PC version of Batman: Arkham City! Free game code offer good from October 18, 2011 through September 30, 2012."

Overall Review: After striking out with two organizations I've sent a request to nVidia. You know what would have made this easier? Taking a screen shot of the page that said "free copy." Now I'm getting into he-said/she-said territory because I bought my card on the 6th. How can it be limited when they are offering a game code until September of next year?! Great card though, just don't bank on any bonuses coming with it.

Pros: - Super fast! I upgraded from a ATI 5870 and notice games play a few frames faster (Fraps). It plays about 10-15 frames faster. - Even though this is a reference card, it still runs cool. At load, I was able to get it to about 65C playing battlefield 3 beta for a few hours. At idle its about 47C. - I got about 30-40 fps on BF3. I am running a i7 860 (no overclock). No shuddering or slow downs. With my old 5870, I would get annoying studders. - The card is quiet and I can barely hear it even when its at load. With my old 5970, I can hear the fan, and it was much much louder. This card is almost whisper quiet. - The card is smaller in length than the reference models. This should fit in most mid-towers easily. - No annoying "flash flicker" as I got with my old 5870. Whenever I played a flash video, my 5870 made my screen flicker. With the 570, it plays just normal, no flicker or studders.

Cons: - Which it came with a better game than the Batman game. Like Modern Warfare 3 or something.

Pros: Easy install if u have a open case , Runs cool and quiet for a Beast; But I have1 190 side fan, 4 120 case fans running and a tri- fan cpu cooler also; so anything is quiet under that lol. Easy software installs for the average user to twink out some small OC's.

Cons: I would like to see EVGA use duel fans at a lower speed to equlize cooing. But unless you push it as I do you will hardly ever see temps over 40c in a open case and most of the time 40-60% fan speeds. SLI'd it with another 570 and it ran somwhat hot with duel monitors but that might of been the tight fit of the cards on my 890fxa-ud5 Gigabit MoBo's fault. With it OC'd as I do it runs 70 ish at max fan even with a extra 190 in the side feeding the breeze.

Overall Review: Don't waste money on a factory OC'd card they can all be OC'd. Precision tune and Scanner from EVGA will tune up any card you buy and is very user friendly even for a novice builder. Mine I have running @ 836 core and 2000 memory speeds , but this seems to be the limit without water cooling , I have 2 other 570's in a water cooled build pushing 850 core and 2276 memory speeds. I don't usualy write reviews; but this card was worth my time, Nice work EVGA thanks! Note to Novice builders "Don't OC things straight out of the box give them atleast a few weeks to run in and settle into the build then start pulling their strings. Most weak components will show up soon under standard loads." Good luck!

Pros: Handles battlefield 3 and skyrim on ultra settings at 1080p. Overclocks well, runs cool and quite. It idles at 28c and doesn't break 59 under load. should be getting my second one in the mail from newegg tomorrow.

Pros: this card is a huge step up from a Nvidia 240 GT that I cant even call it night and day more like surface of the sun to dark side of Neptune. on 3d Mark Vantage I went from 3-5 FPS to right around 60

Overall Review: with the precision tuner, over clocking and fan control are awesome and allow you to over clock far beyond the super Clocked version.

Pros: replaced my Palit GTS 250 with this sucker. SERIOUS boost in power. i'm playing Skyrim maxed ALL graphics settings with no drop in FPS in either closed or open environments (regardless of NPCs). so far played L4D2 and TF2 as well - very smooth. works like a dream. i was looking at other GTX 570-class cards - most are HUGE (10"+). the larger-size cards woulda been an extremely tight fit. i happened to find this card - it is noticeably smaller than the other 570's out there (and EVGA - a quality maker). it was a no-brainer. i was a little reluctant to go with this flavor of the EVGA GTX 570-class cards based on a few of the negative reviews here (considering there are others in that GPU class with more positive reviews), but (so far) i've got ZERO regrets. thx EVGA!!!!!!!

Cons: - Wasn't free - Nothing else negative to report