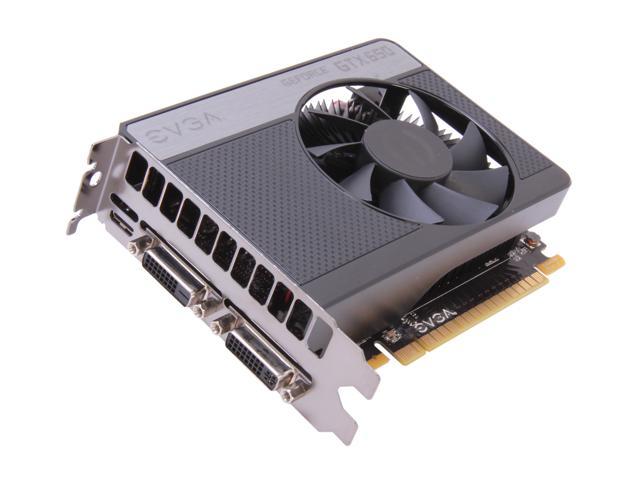 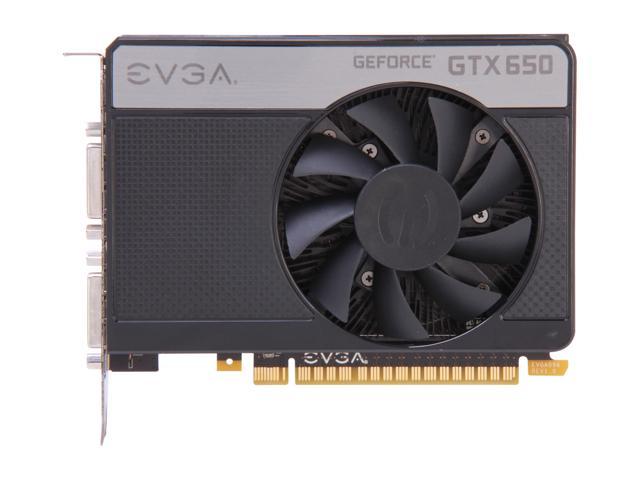 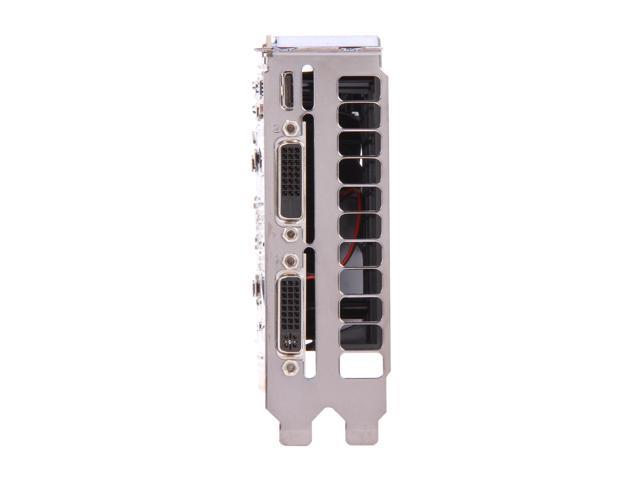 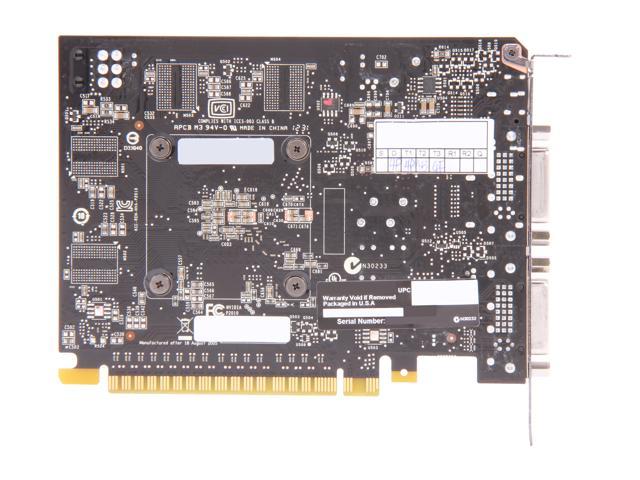 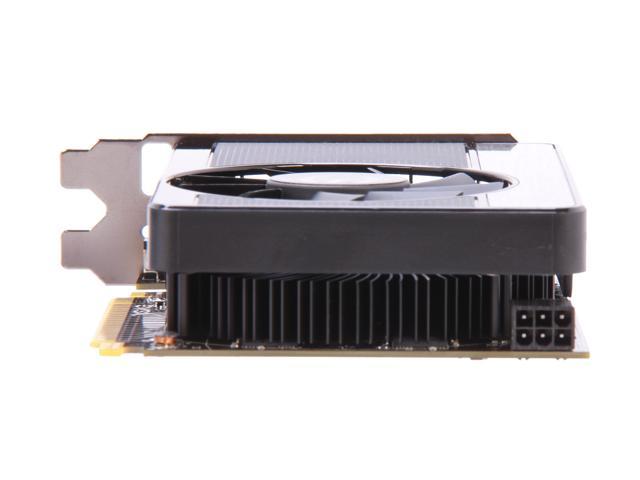 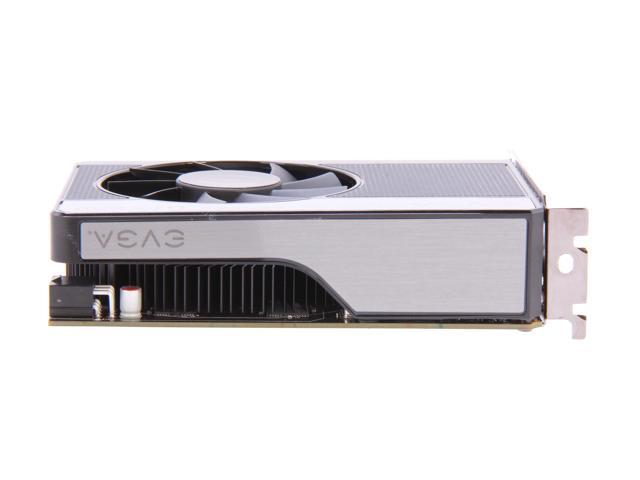 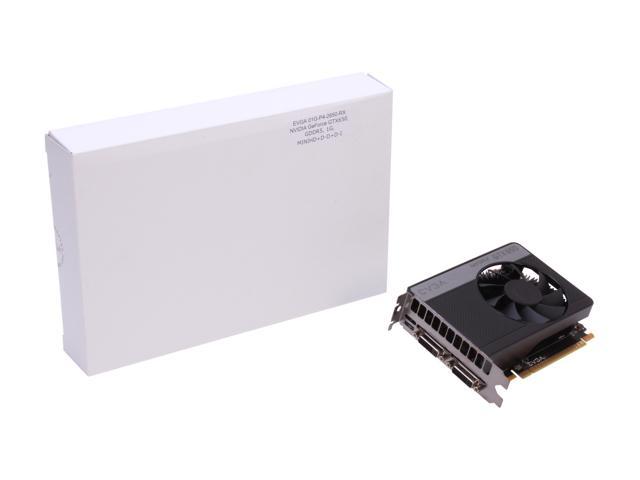 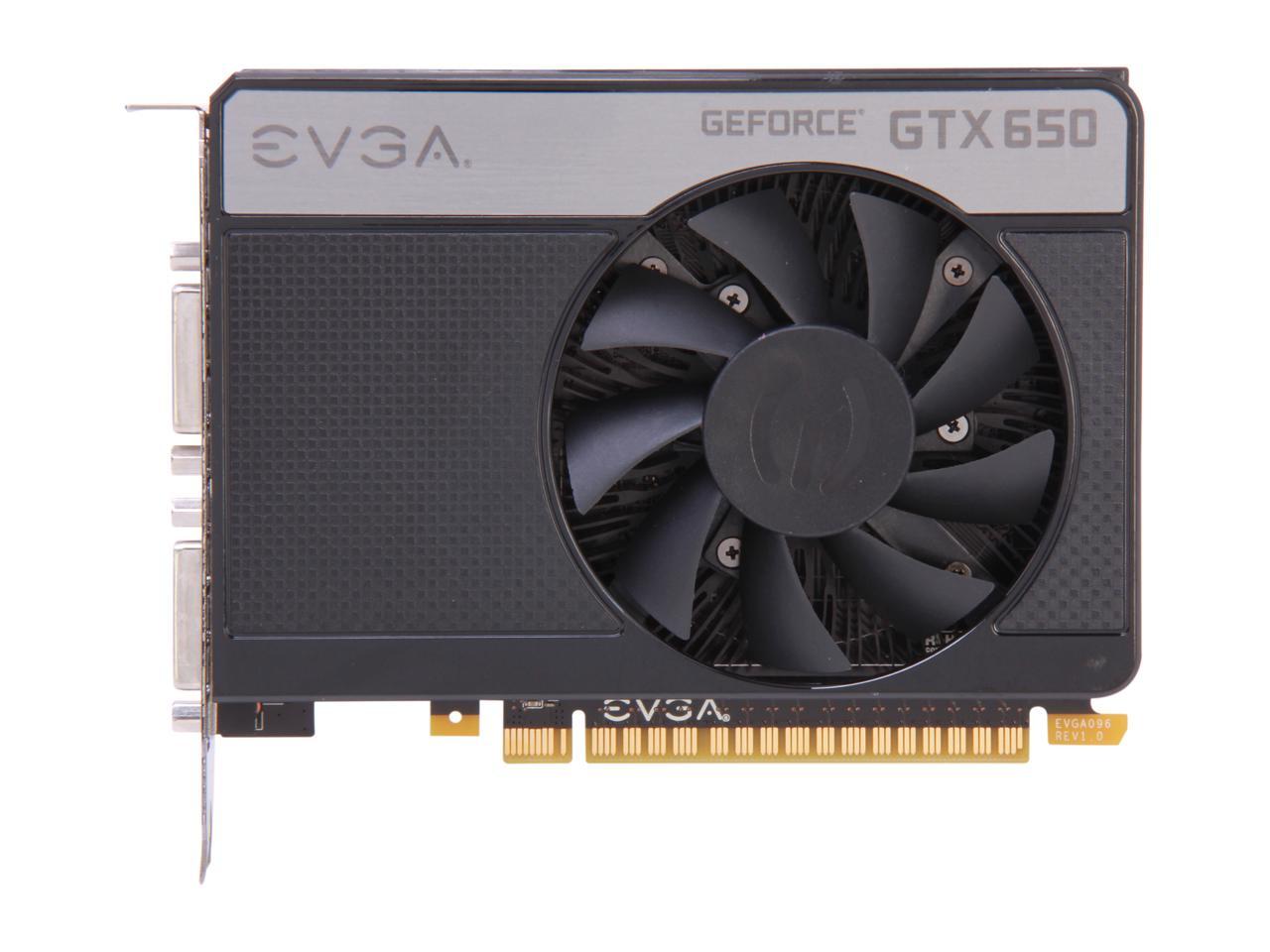 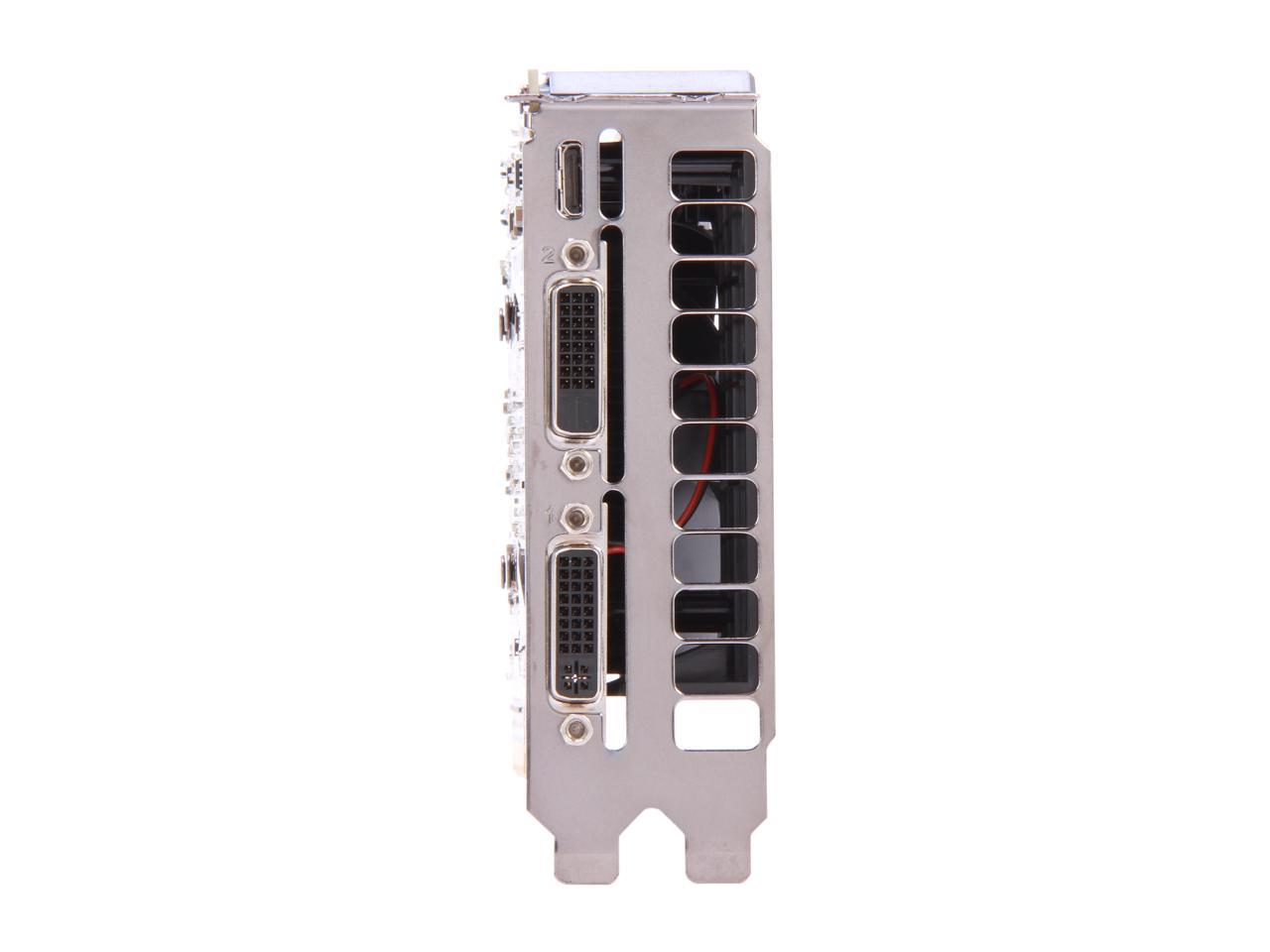 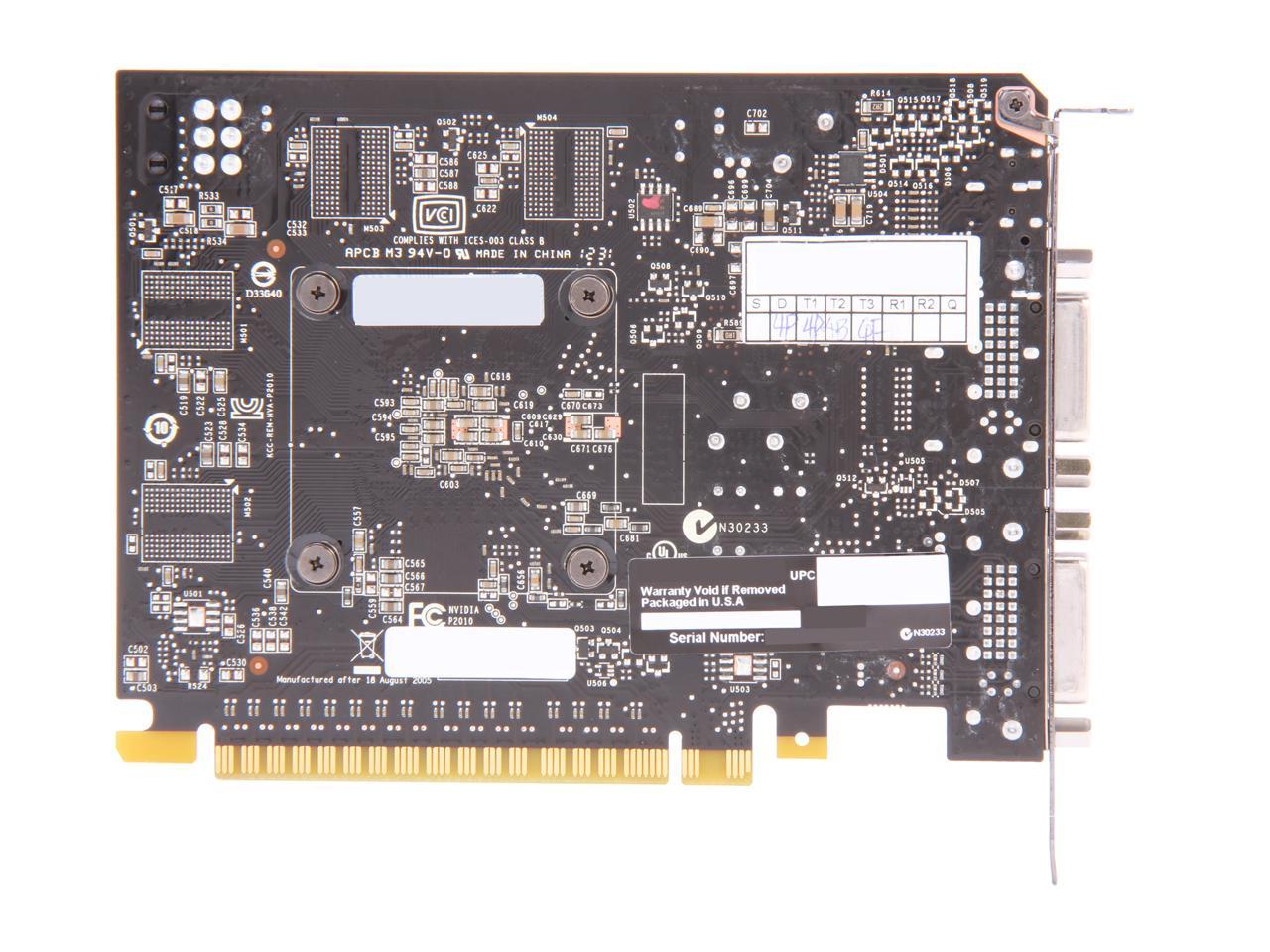 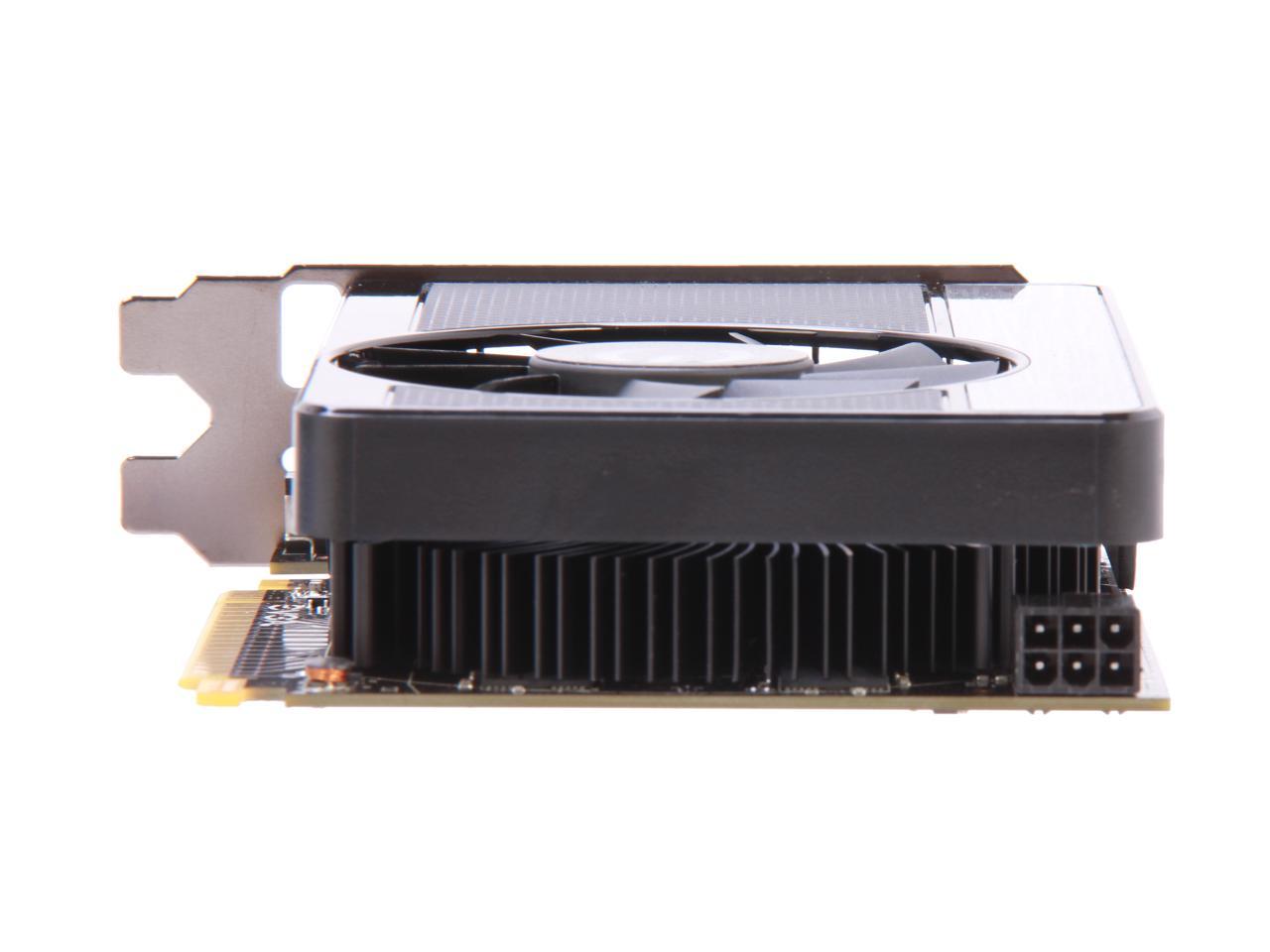 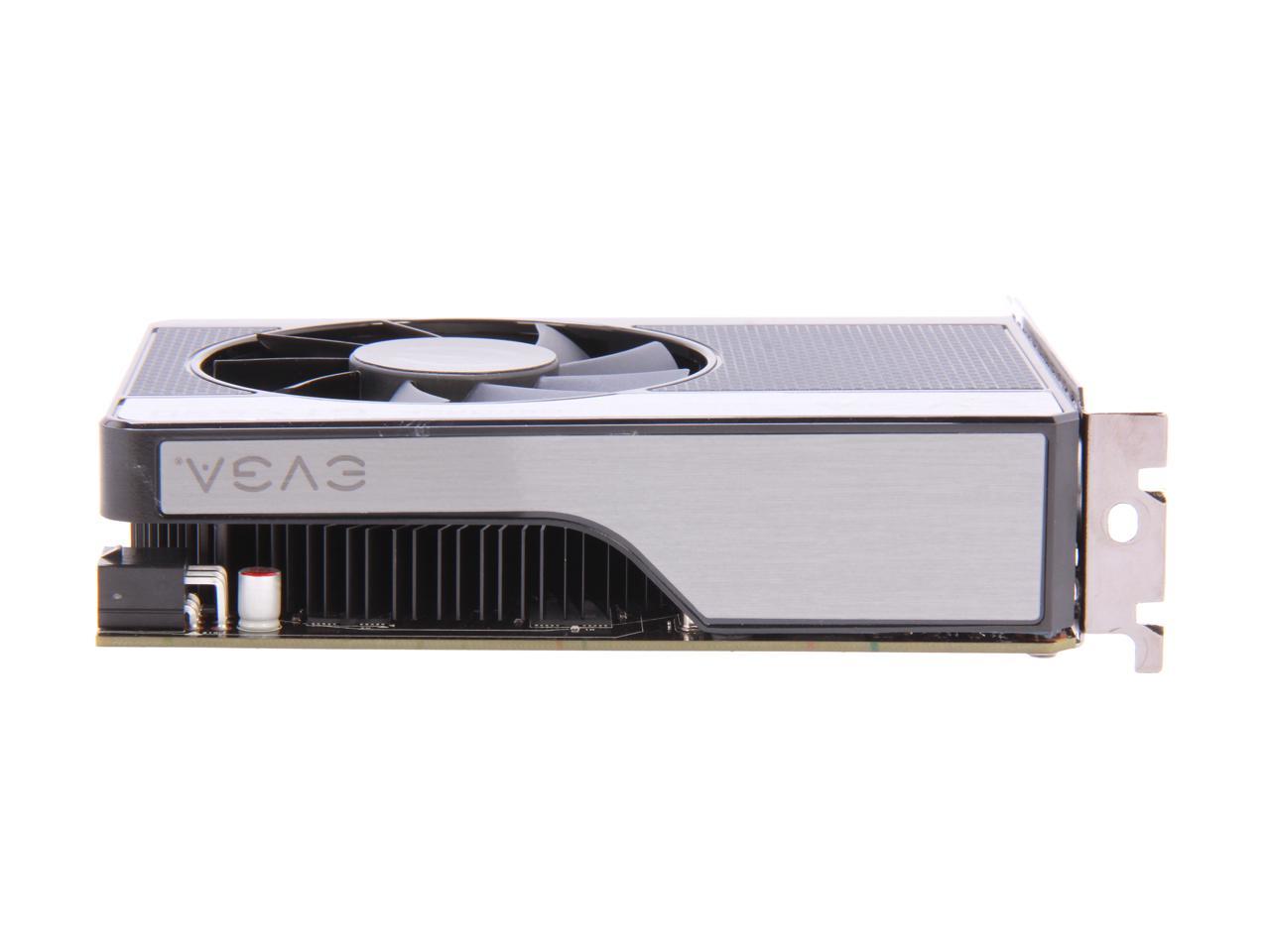 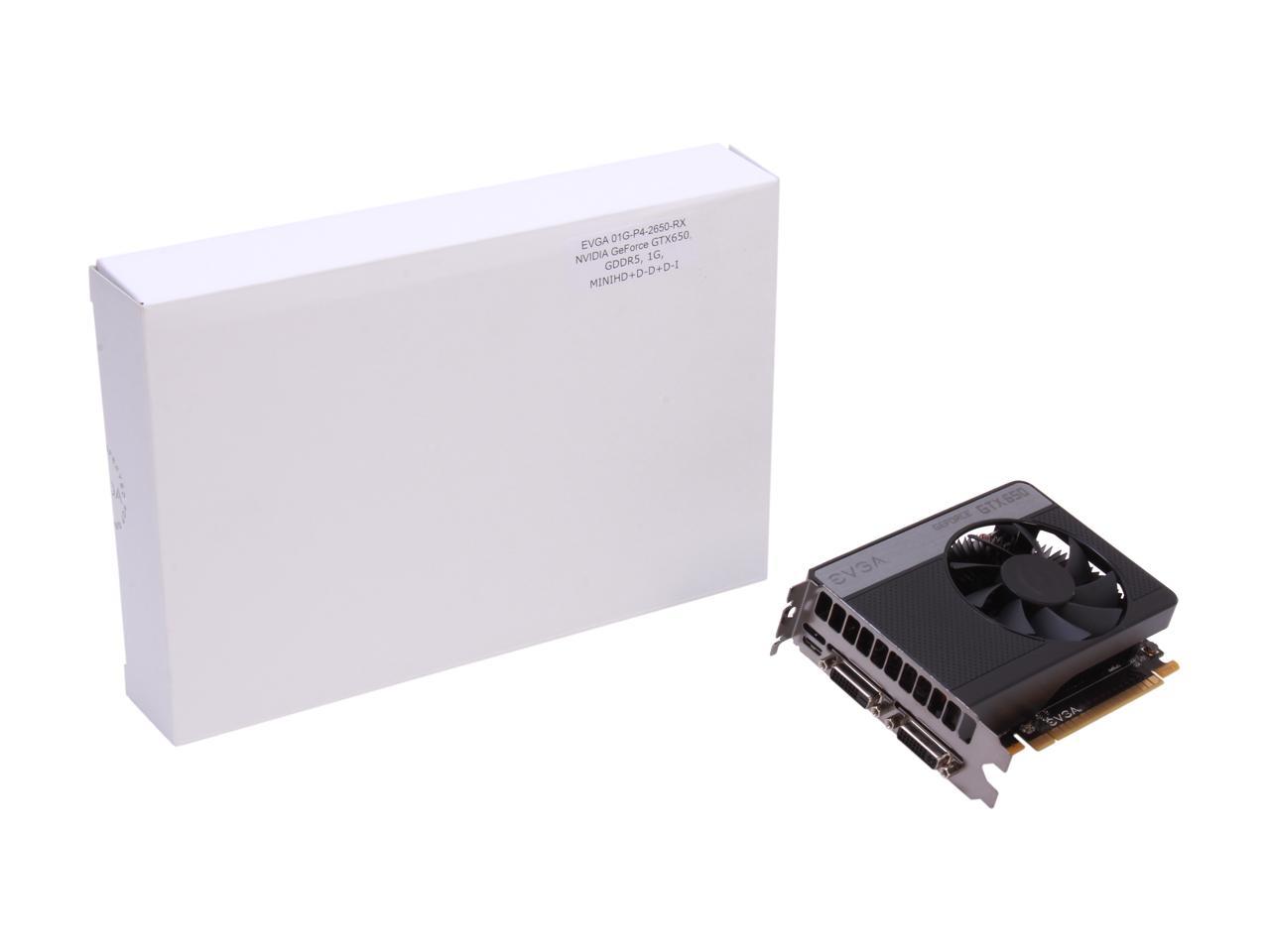 This means the product was tested and repaired as required to meet the standards of the refurbisher, which may or may not be the original manufacturer. Any exceptions to the condition of the item outside the manufacturer’s information should be provided in the listing, up to and including warranty details.
(12) Write a Review
OUT OF STOCK.
Overview
Specs
Reviews

The EVGA 01G-P4-2650-RX packs an affordable entry-level GPU – GeForce GTX 650. Based on the fast and efficient NVIDIA Kepler architecture, GeForce GTX 650 provides the perfect entry point to DirextX 11 and 1080p HD gaming in your favorite FPS and MMO games.

Pros: Low voltage, so it doesn't tax your PSU. Short, so it fits in easily compared to most video cards, its about half the length. Excellent price for the performance. Amazing PhysX Power, Seems to work better than many high end GPUs for it.

Cons: Only real problem i have with this card is it takes up two spaces on the back because of its thickness, making it less than ideal for those who have smaller motherboards and cases.

Overall Review: A great GPU with low power usage that is great for both casual and more hardcore gamers, along with those whom we would classify as the eye candy gamers, this card works wonders, and for those of us on a budget, i could see this card performing remarkably well as a primary graphics card.

Cons: Runs at 50c idle. None other than that.

Pros: Amazing performance considering the price point and how old it is. Works perfectly without any bottlenecking (either way) on an Intel Core 2 Duo system. Incredible improvement for gaming over the GeForce 210!

Overall Review: For the sale price, and the lower power draw (good if you have an older power supply), this thing pumps out the frames and keeps on performing. 40-50 fps on BioShock Infinite and SkyRim (with hi-res texture pack mod) both on Ultra at 1440x900. Seriously impressed.

Pros: $75 for a good entry level card Better performance than I expected (plays Skyrim in 1440p on decent settings without mods @ ~40fps)

Overall Review: Will probably RMA for an exchange, but I'd still buy it again at this price

Pros: Great card for the money

Overall Review: Yellow streaks on the screen. Would not recognize driver updates. Crashed computer when I would update card. Defective

Pros: I went with this card for the price and for what I'm doing (mainly Photoshop) I didn't need the newest gaming card. I was a little worried about the refurbished part but the card installed easy, fired up first time, and hasn't given me a single problem thus far. Couldn't be happier.

Pros: $75 refurbished. After installing and updating nvidia drivers it worked well for 1/2 day.

Cons: Then card would repeatedly crash and recover. 5-6 times in a row then the whole computer would blue screen. Did a days worth of trouble shooting including uninstal/re-install drivers, uninstall/re-install card. Used different ports and cables. No luck.

Overall Review: Sending back for a replacement RMA. Writing one bad experience off as the chance you take with refurbished hardware.

Did you find this review helpful?
Manufacturer Response:
Dear Mark J., I am sorry to hear about the troubles you are having with your EVGA GTX 650 graphics card. I can assure you that we are here to assist and support you as best we can. If you have not done so already, then I would encourage you to contact our 24 hour Technical Support team by phone 1.888.881.3842 and pressing option 1 or by email: Newegg@EVGA.com so that we can assist you. Sincerely, EVGA Customer Support
Jim N.
Ownership: 1 day to 1 week
Verified Owner
11/18/2014 7:52:32 AM

Pros: Was inexpensive, $39 refurbished. Worked well and plays the latest games, was able to run the sims 4 on high without any lag. I trust EVGA products and customer service is awesome.