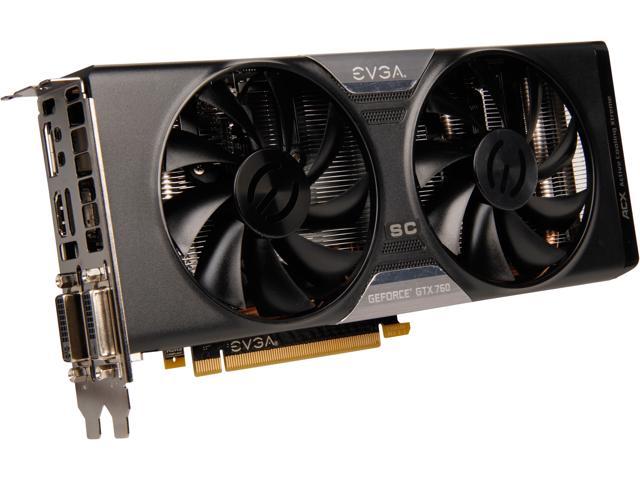 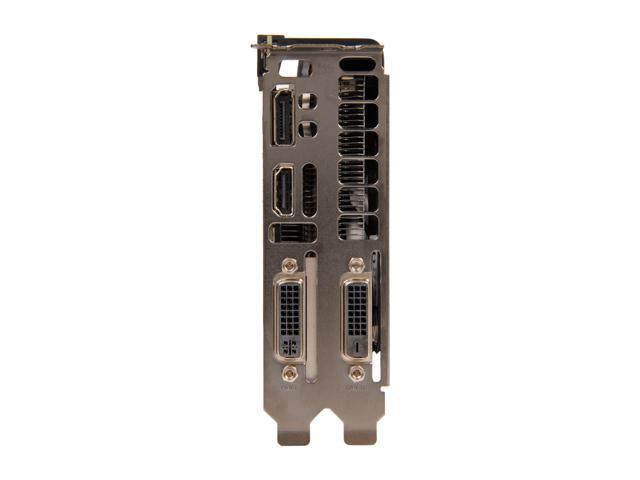 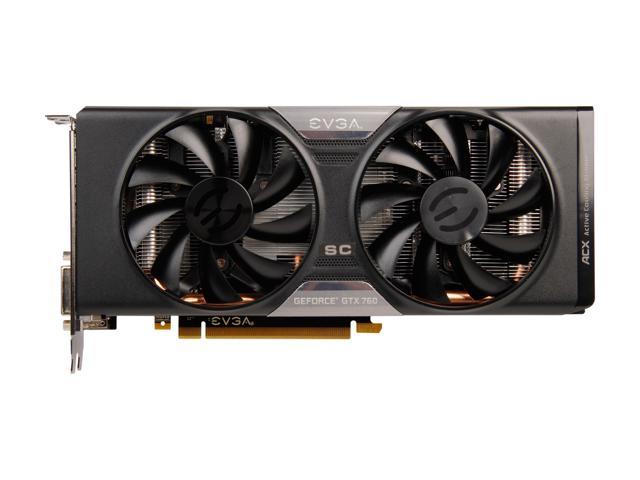 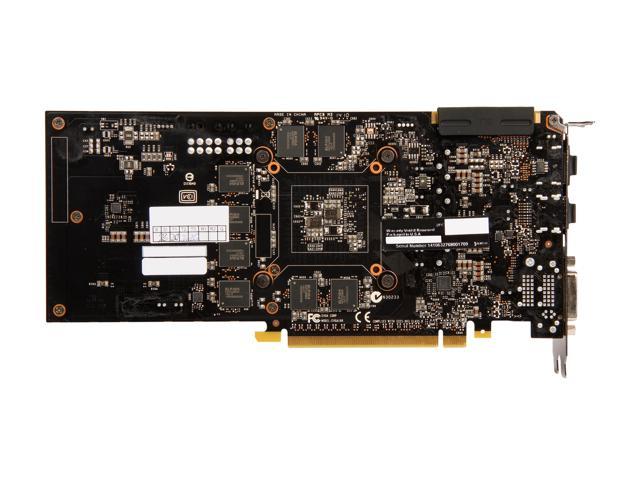 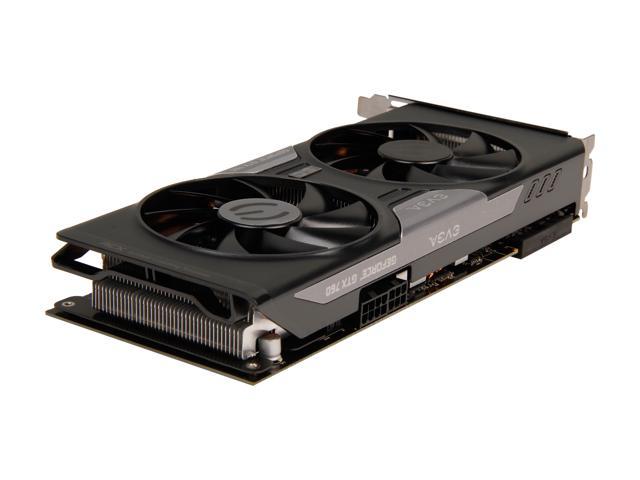 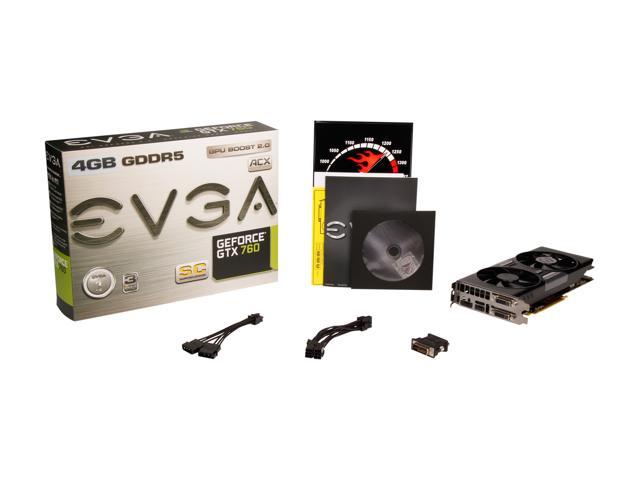 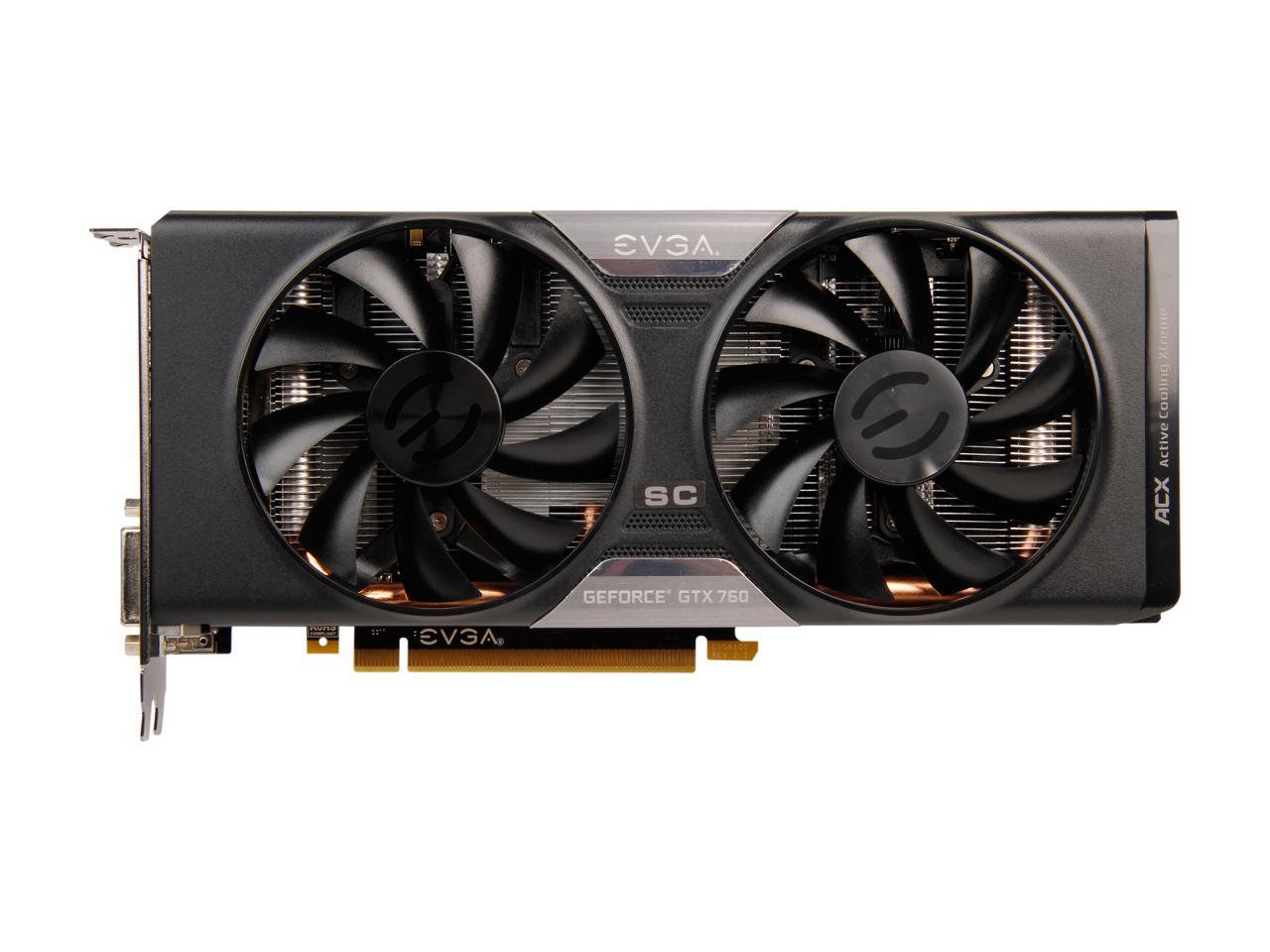 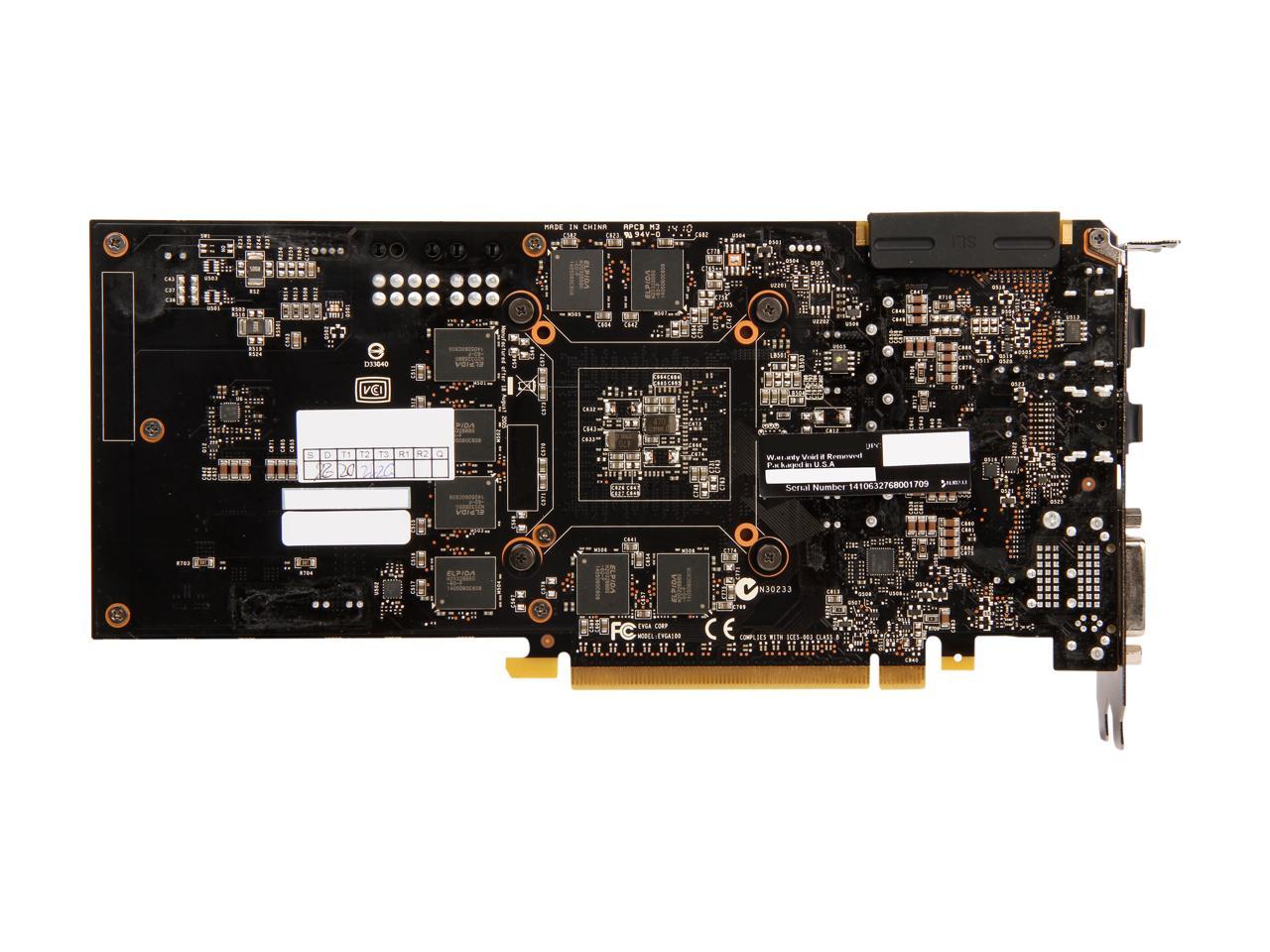 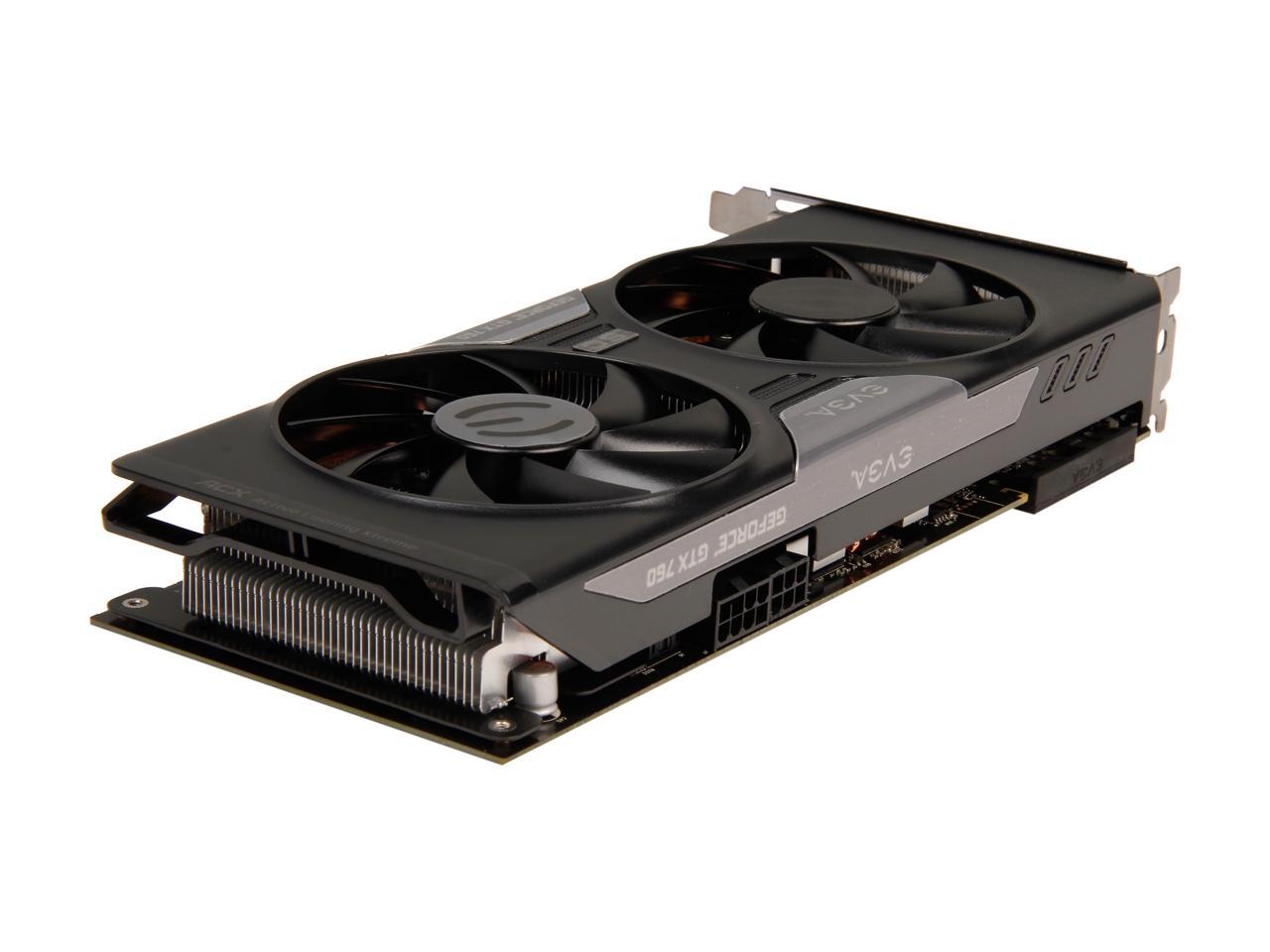 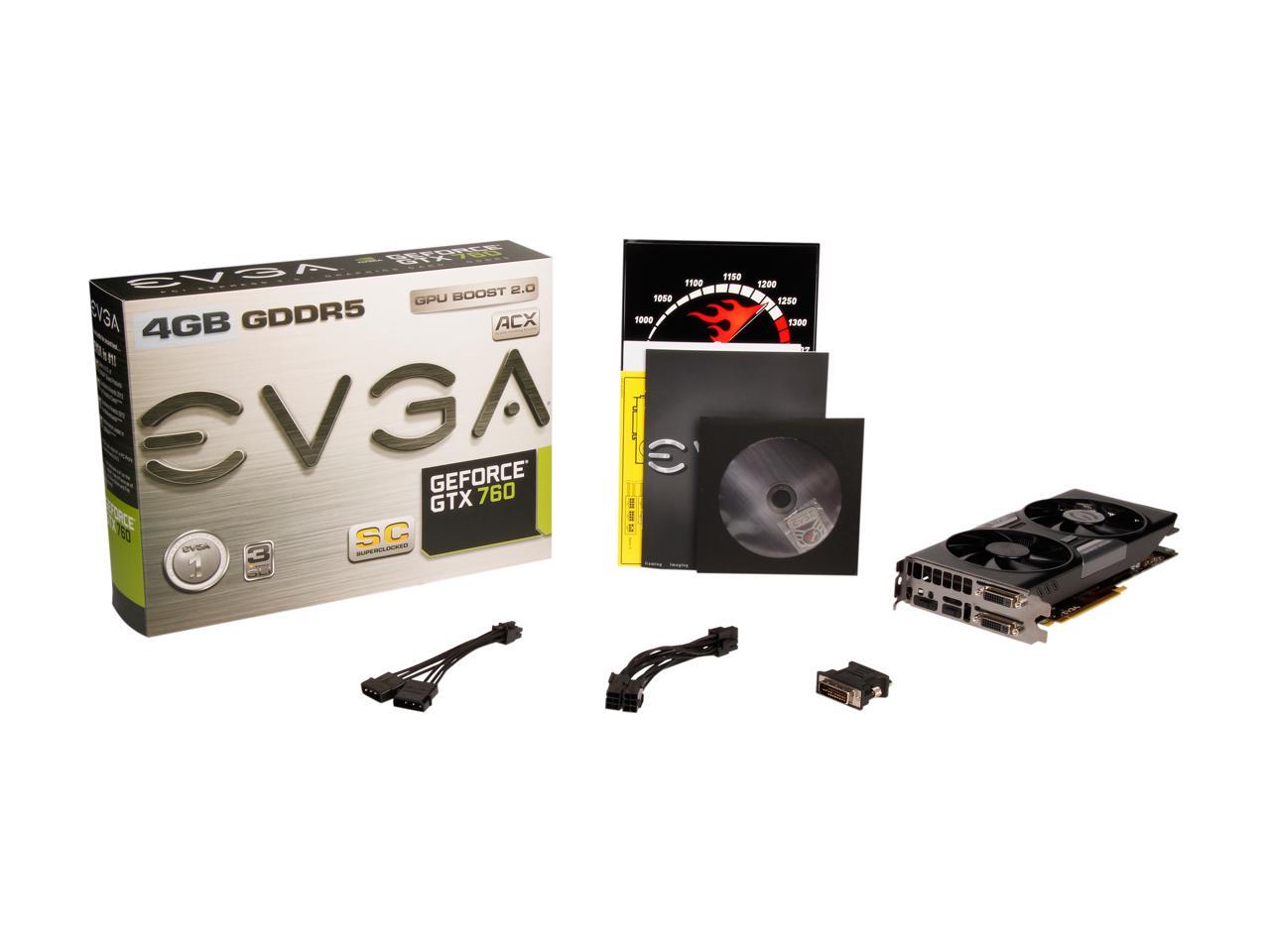 Pros: Runs nearly every game I throw at it at Ultra or close to Ultra settings. (Tomb Raider, Metro, Shogun II, Witcher 2). The only game that has problems is Rome II but that's CA's fault for poor optimization. Great card for the price, the 4 GB of VRAM essentially future proofs this. There is another version at a lower clock speed if you don't feel like springing the extra $15 for this one. At time of purchase it came with Splinter Cell which I traded for Rome II so that was an even better deal for me.

Cons: The card's dimensions are relatively large so make sure you have room. It also requires quite a bit of power so make sure your PSU is capable of handling it and has the required plugs. Not anything to knock off eggs for just make sure you're aware of it.

Overall Review: First thing I noticed was the card is really quiet. I can barely hear it running which is something I couldn't say for my old card. The temps run a lot cooler than my old card as well, haven't seen them go above 80C. This was an upgrade from my 460 GTX 1GB and this is a noticeable improvement especially with games that use DirectX 11 effects like tessellation, which my old card couldn't really handle. Bought this card in anticipation for Witcher 3 so I'm looking forward to benchmark this card with it. EVGA is a great company with great support as well so I'm happy to purchase from them.

Pros: 4GB was the obvious choice for longevity BF4 runs 60+fps on ultra. Shiniest I've seen it on my setup.

Cons: My PSU is on it's last legs and now every game that puts load crashes my system. Not the cards fault. Will update here when new PSU comes in. Really wish I'd waited a week for the Watchdogs code.

Overall Review: Everytime I tell my dad about upgrades his head spins. 4gb of vid ram got a nice rise out of him.

Overall Review: Uses 1x 6-pin connector and 1x 8-pin connector. Make sure you know that before you buy it. I bought it without realizing it and now I have to buy some Molex power adapters :-/

Pros: Big leap from the 560ti. Just running one right now and already looking to get a second here soon! So far everything runs at ULTRA with no hiccups Card shows no signs of getting too hot and im running a 475 watt power supply (no worries 1200w on the way, thanks steve-o)!

Cons: So far so good, but only been a day so keeping the fingers crossed. No intentions to get the PS4 and XBOX ONE now that PC is already here with the latest tech and graphics, and only gonna get better!

Overall Review: Defintely make sure you have the room for it in your tower. Newer mids and up should be okay. A SLI ready power supply to have the extra cables is a must Ditch your 5 series and down, and already order this. Granted your PC is above par with the other hardware you'll be playing everything up to VERY HIGH and ULTRA. CRYSIS 3, FAR CRY 3, BATTLEFIELD 3 - ULTRA - 1920 - 30 FPS everything else 60 fps and up! Mind you if you already have a decent SLI setup you may experience similar play, so may not be all that worth it to drop 350-700 dollars all at once if you plan on going for one or more.

Pros: It's EVGA. Did you read the specs? You will believe.

Cons: Again, did you read the specs? Really folks, cons? Waited several months to write this review and there is no whine factor here whatsoever!

Overall Review: This card is a lotta' bang for the buck. It idles in the low 20s and stays in the mid 40s to low 50s while gaming. That's out of the box, no software installed except the latest GeForce drivers. It fits a CM HAF 912 case with ease. Graphics are tremendous on a 32" monitor. I love it, the cat loves it, the neighbors lust over it, the cable tech is getting one, so on n so forth.

Pros: Went in easy. I had to get an 8-pin plug that came with my current PSU and it worked like a charm. So, if you're buying this, make sure you have an 8-pin connector and a 6-pin connector. The card comes with attachments that will allow you to get the 8-pin working, but that requires two 6-pins by itself. Food for thought. :) Other than that this card is awesome. I played BF3 on everything maxed out with nooooooo skipping!! At all!

Overall Review: The game code I got free with this card didn't work. I had to contact Newegg for a new one and it's on its way. No reason to take off an egg for the card though.

Pros: 1. Runs BF3 80fps 1080p ULTRA!!! 2. Considering SLI because of tri-screen setup 3. What i would consider future proof 4. ACX cooling is quite and keeps the card cool

Cons: make sure you have the proper power supply cables needed to power it.

Pros: I purchased one of these back when they first came out and was more than satisfied with its power. I just purchased a second one for SLi. These cards are incredible. They're inexpensive, powerful and in SLi can play anything thrown at them. I would definitely recommend purchasing before they run out.

Cons: Discontinued model. Also, after a year.. it still doesn't make my breakfast or check the mail. I'm hoping SLi will provide the necessary A.I. to remedy this concern.

Overall Review: As with any decent card, the size is something to be mindful of when building a machine. I recommend checking your case for space first.