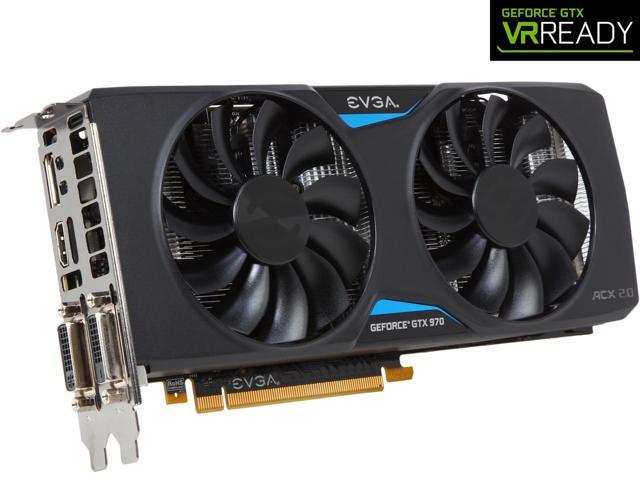 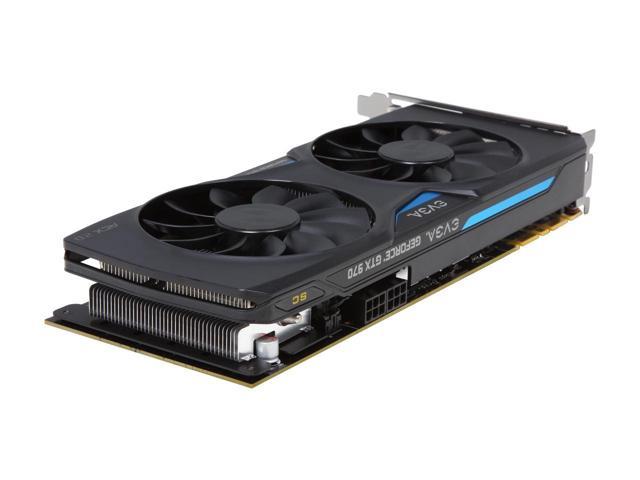 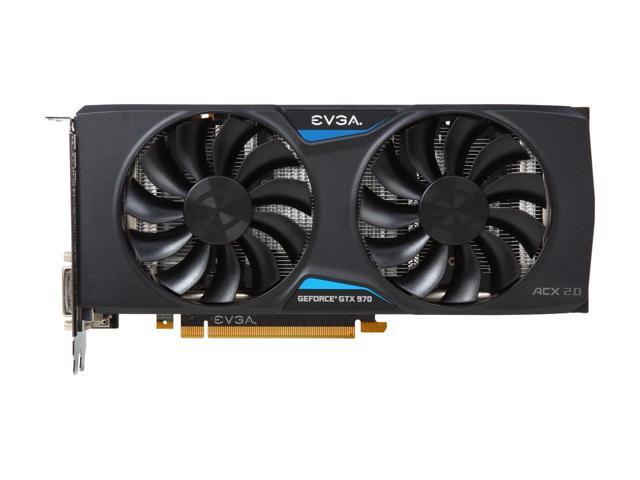 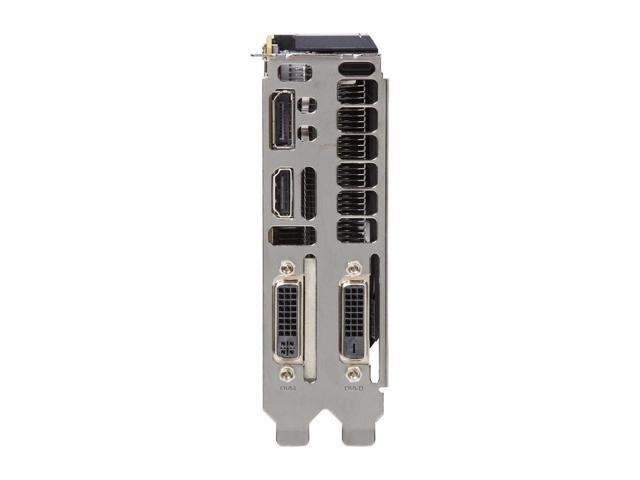 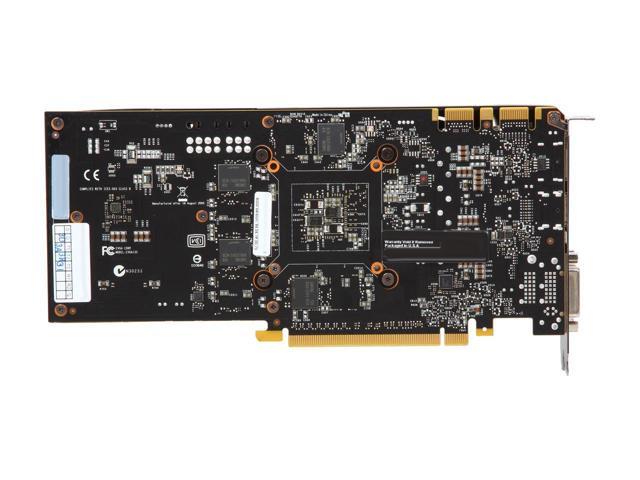 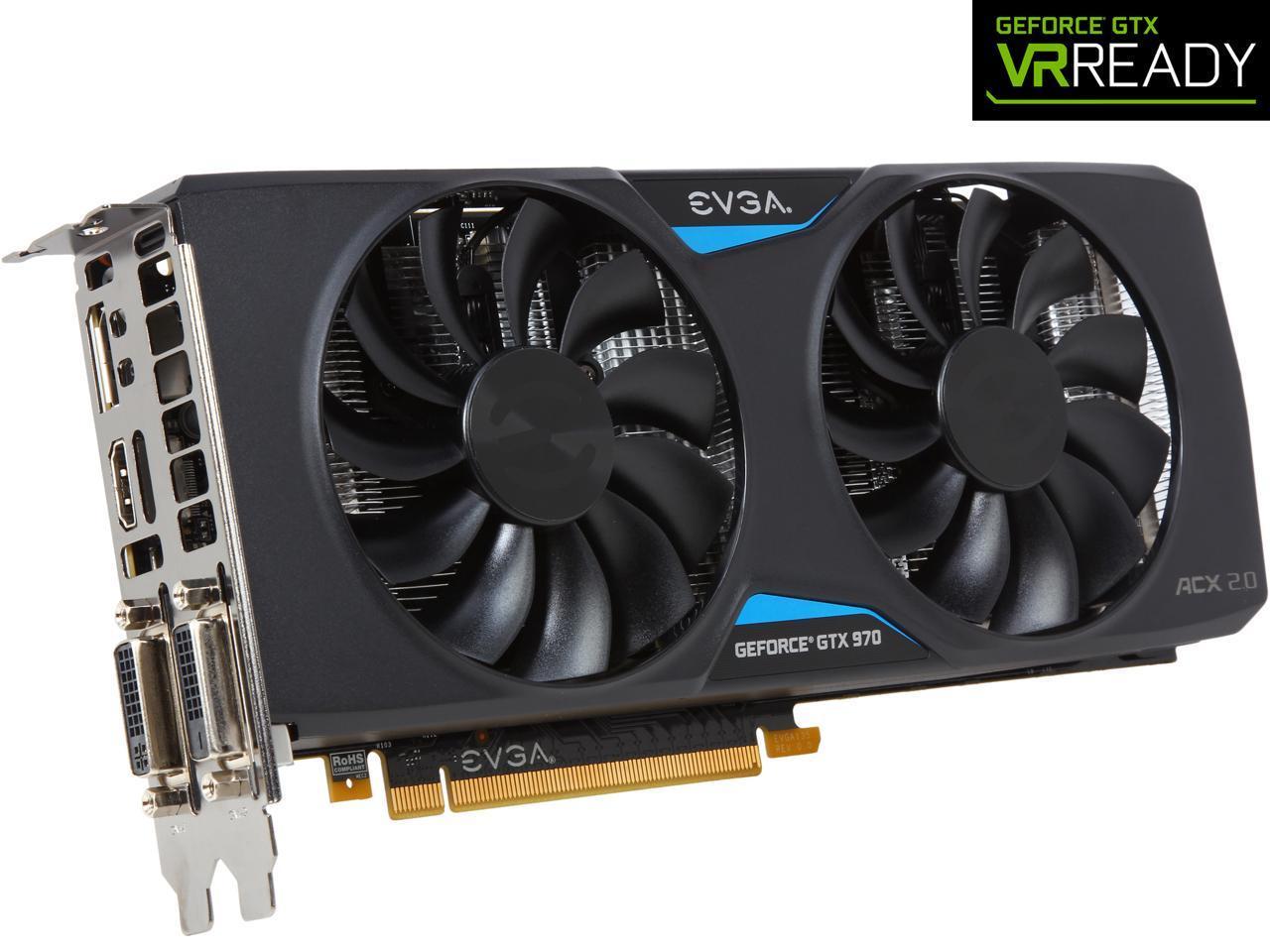 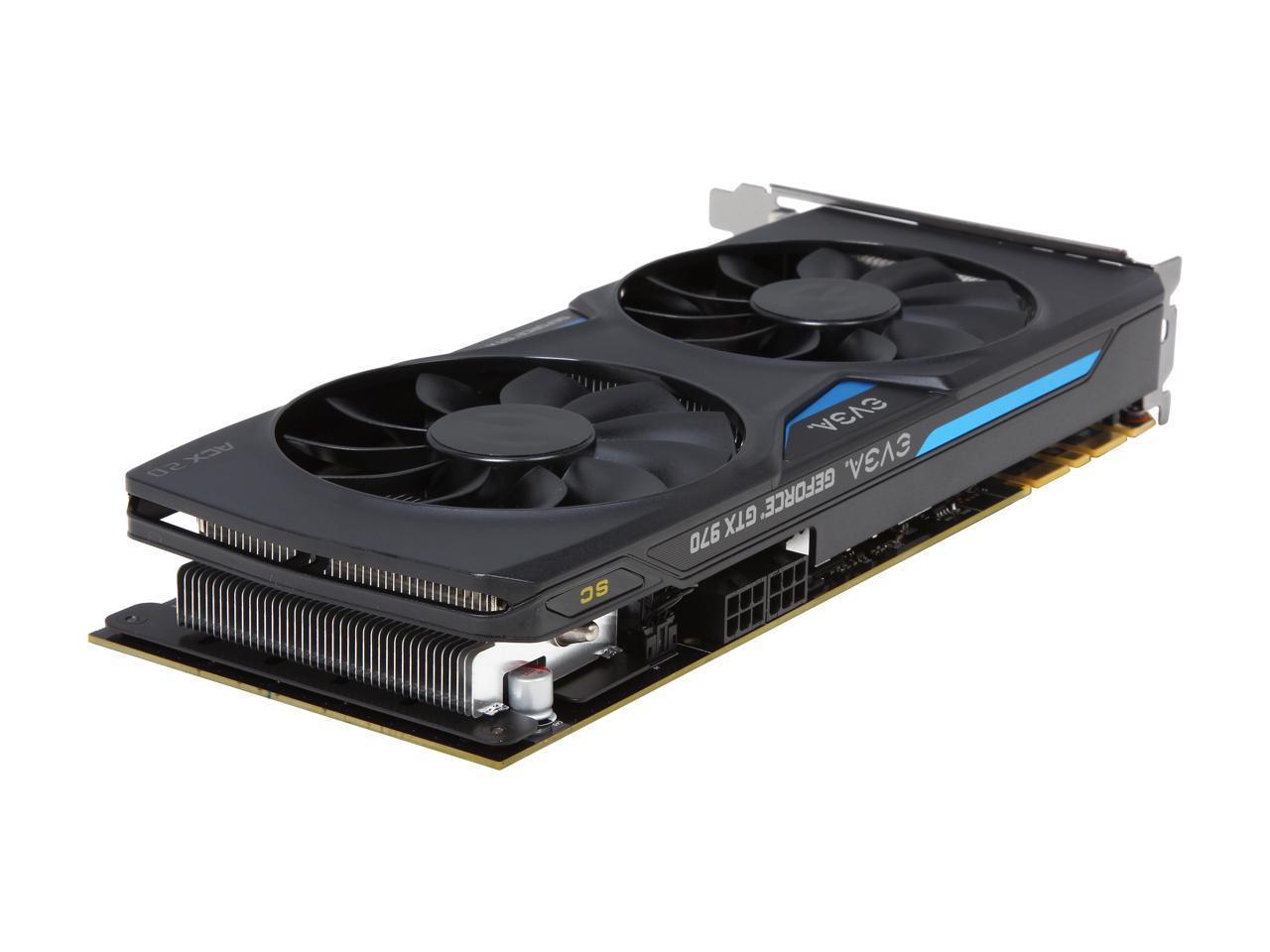 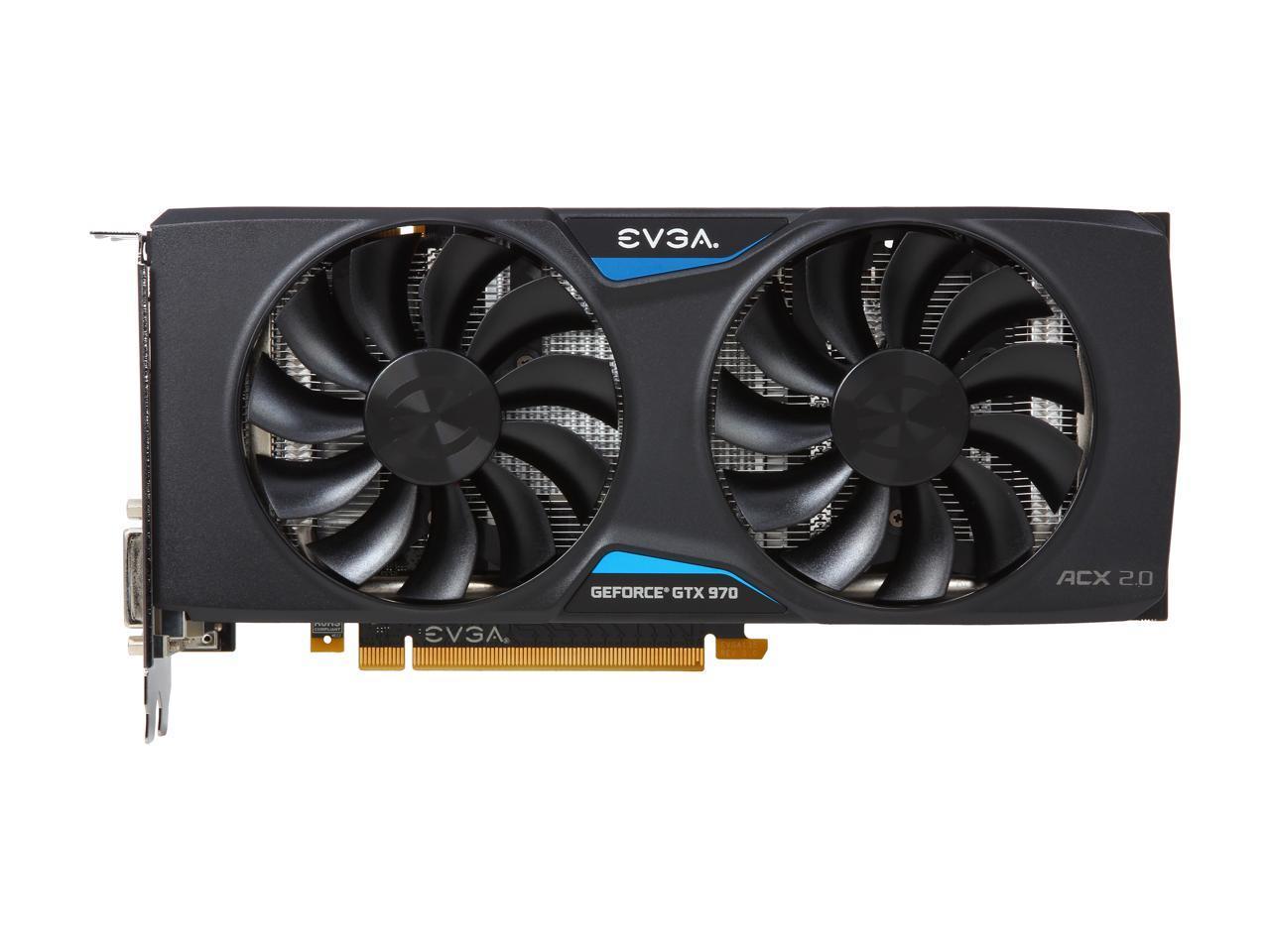 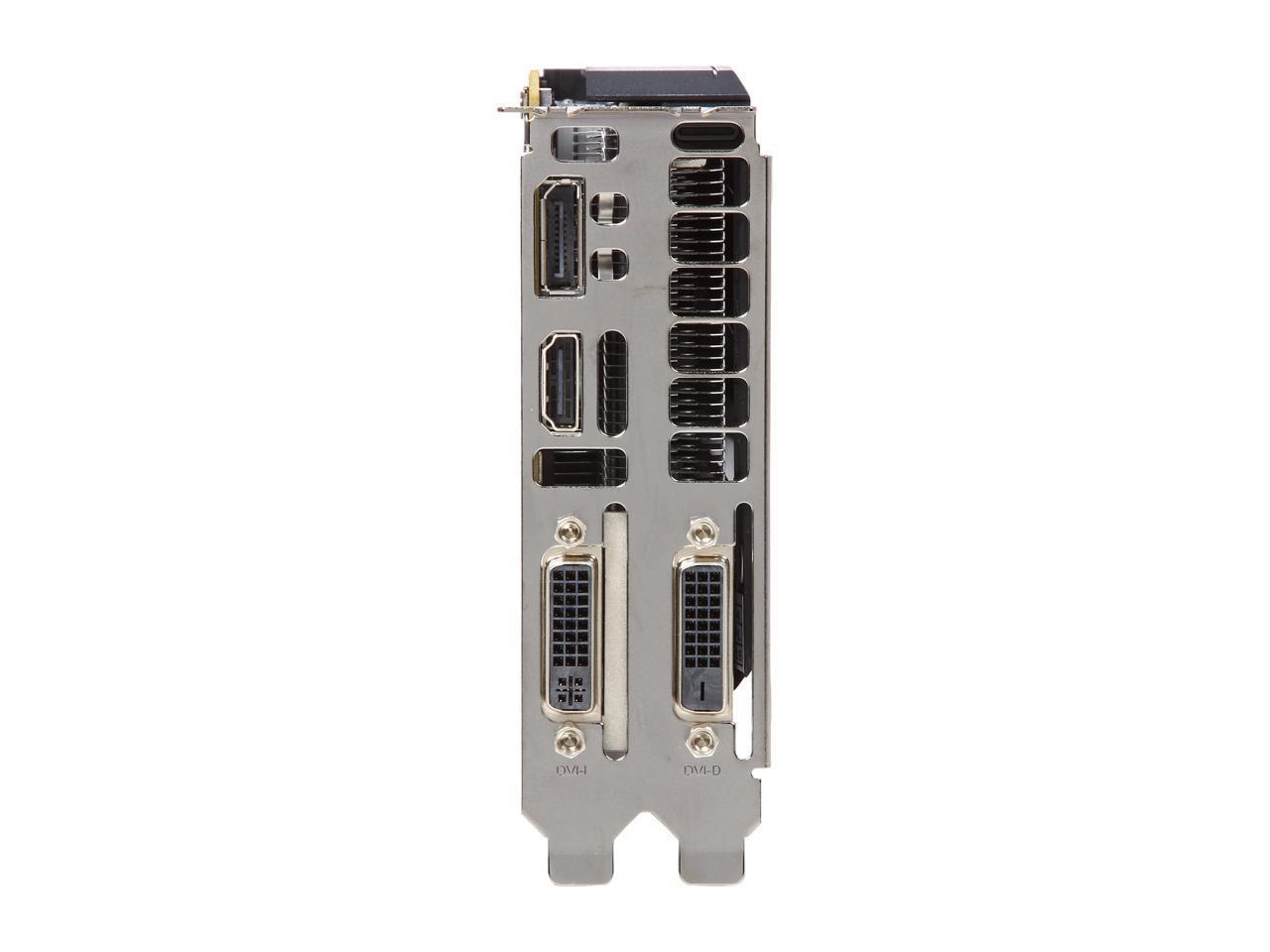 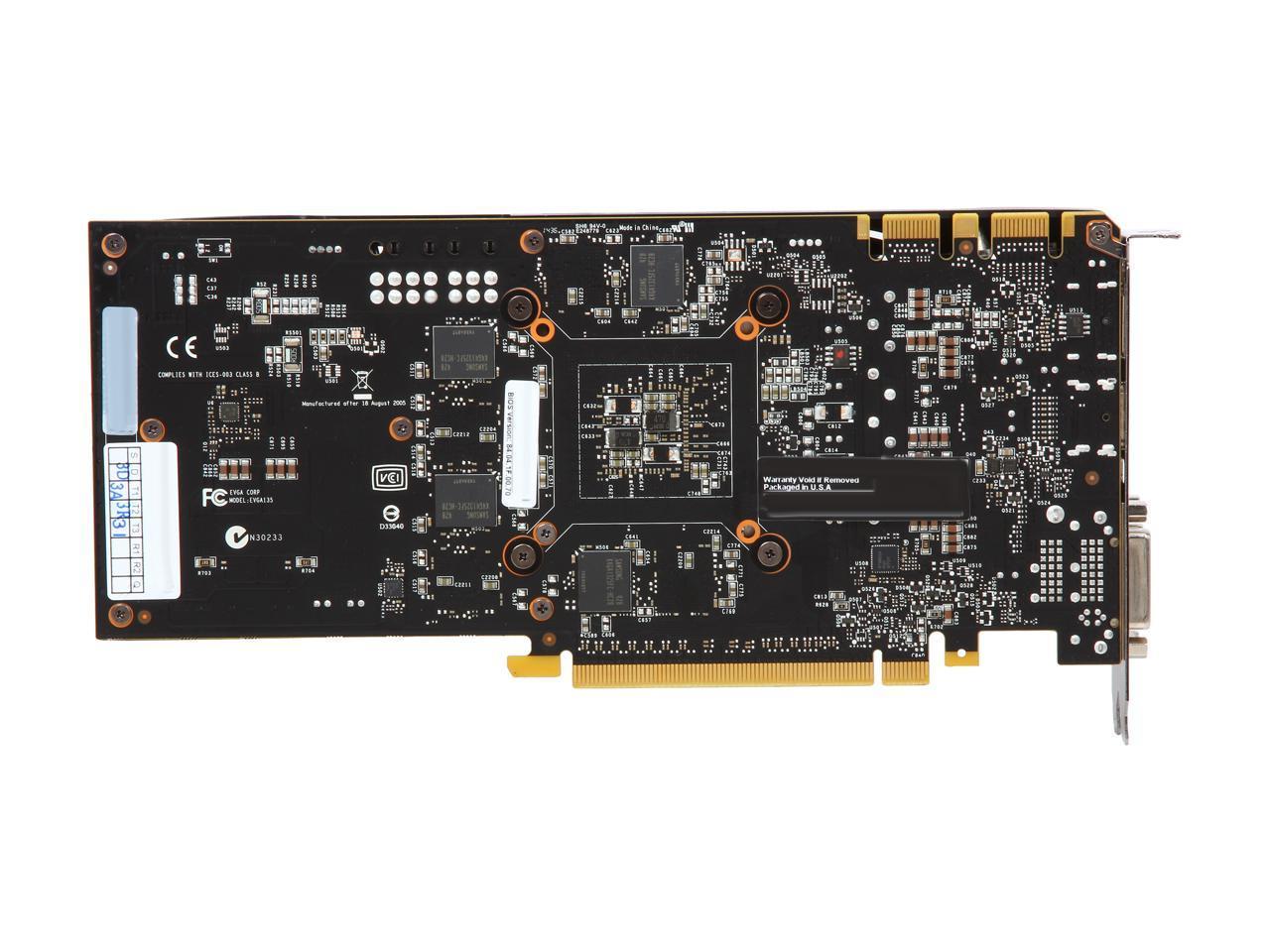 This means the product was tested and repaired as required to meet the standards of the refurbisher, which may or may not be the original manufacturer. Any exceptions to the condition of the item outside the manufacturer’s information should be provided in the listing, up to and including warranty details.
(1) Write a Review
See more "gtx 970"
In stock.
Ships from China.
Most customers receive within 5-23 days.
Overview
Specs
Reviews
EVGA GeForce GTX 970 04G-P4-2974-KR 4GB SC GAMING w/ACX 2.0, Silent Cooling Graphics Card

Maxwell is the most advanced GPU architecture ever made, designed to be the engine of next-generation gaming. Inspired by light, it was designed to solve some of the most complex lighting and graphics challenges in visual computing. For the first time, gaming GPUs can dynamically render indirect light using the new VXGI (Voxed Global Illumination technology. ) Scenes are significantly more lifelike as light interacts more realistically in the game environment.

EVGA OC SCANNER
Featuring a brand new look and layout, this popular application has been updated to show all of the GeForce® GTX™ 960 vitals.

TechPowerUp 2014/09/01
"Overclocking our sample worked extremely well, reaching the highest clocks inn our GTX 970 test group. Memory topped out at beyond 2 GHz, in part due to the card's well-overclocking Samsung chips. EVGA's heatsink does not cool the memory chips with the baseplate, but uses the fans' airflow instead, an approach that works quite well."
Fudzilla 2014/09/01
"With the ACX/ACX 2.0, EVGA designed a special heatsink with a lot of dissipation surfaces. To maximize dissipation volume, EVGA used a few tricks, such as tall fins at the sides of the cooler. The heatsink was designed in such a way to minimize airflow turbulence between the fans, with clever barriers directing the airflow."

Cons: The product keeps failing repeatedly. It will not work and run a game without failing.

Overall Review: I am unsure if I would recommend. I asked for a replacement. We will see if I get one.