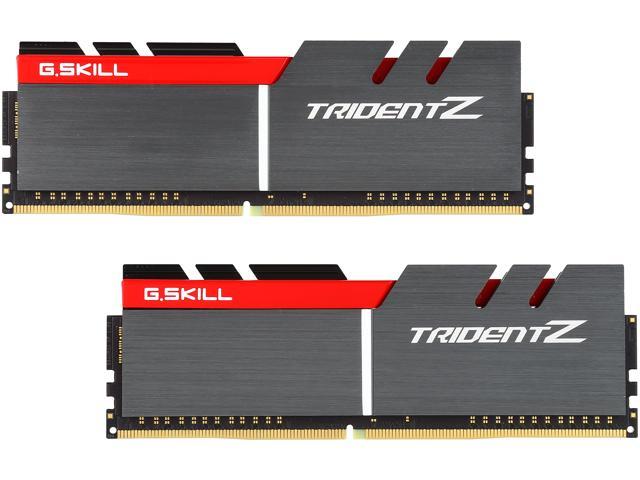 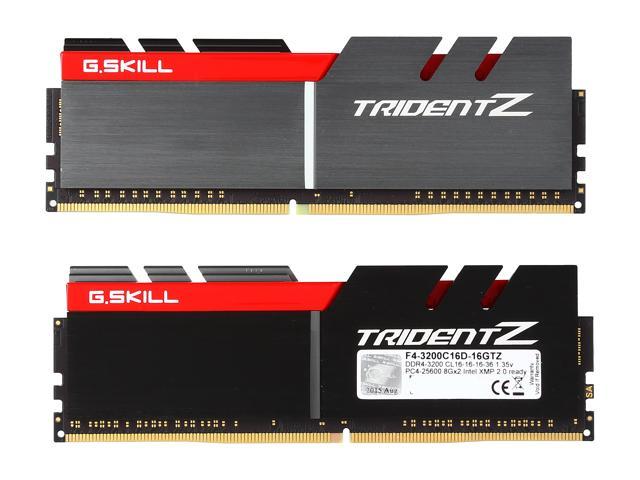 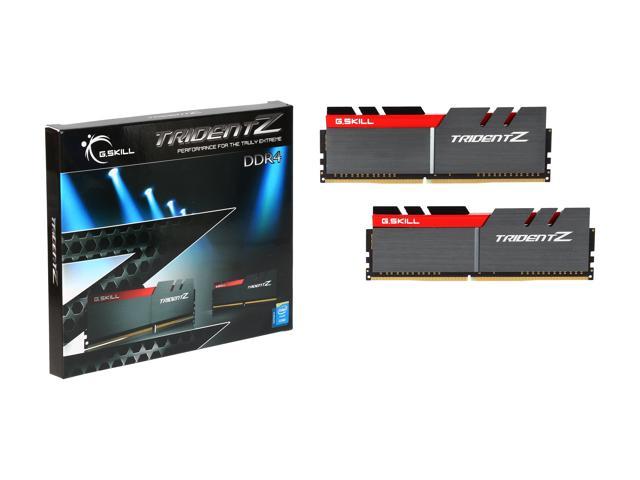 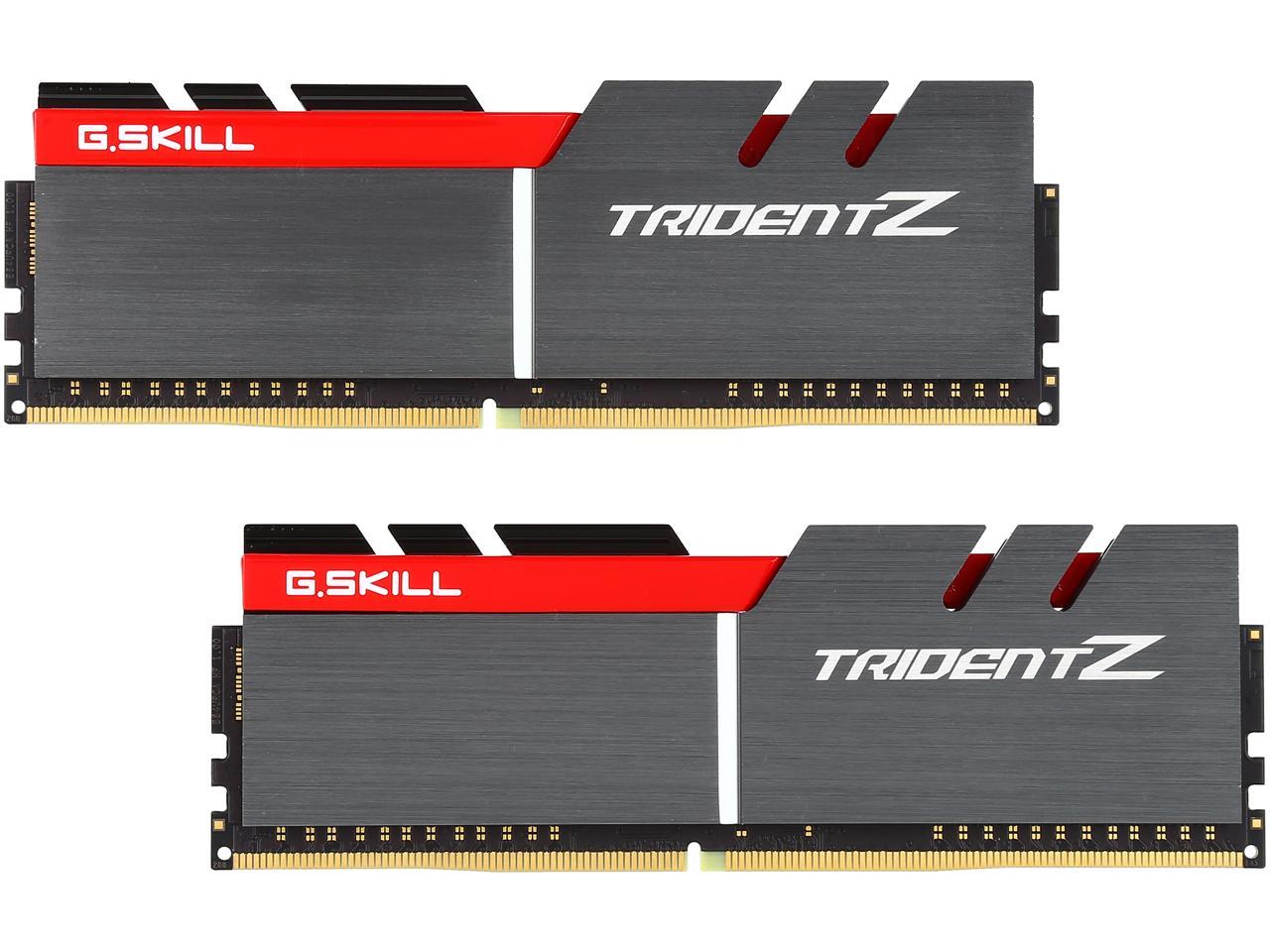 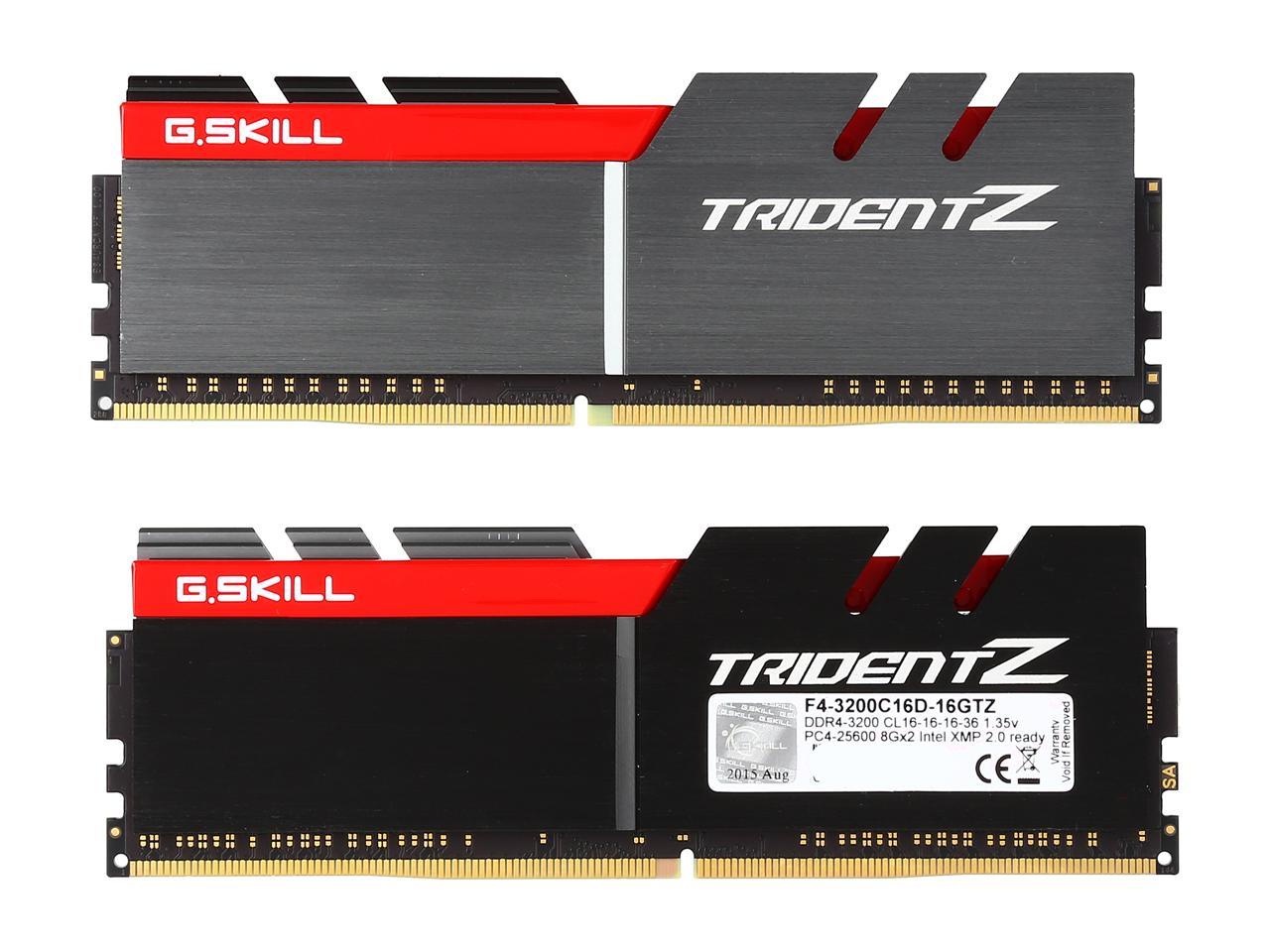 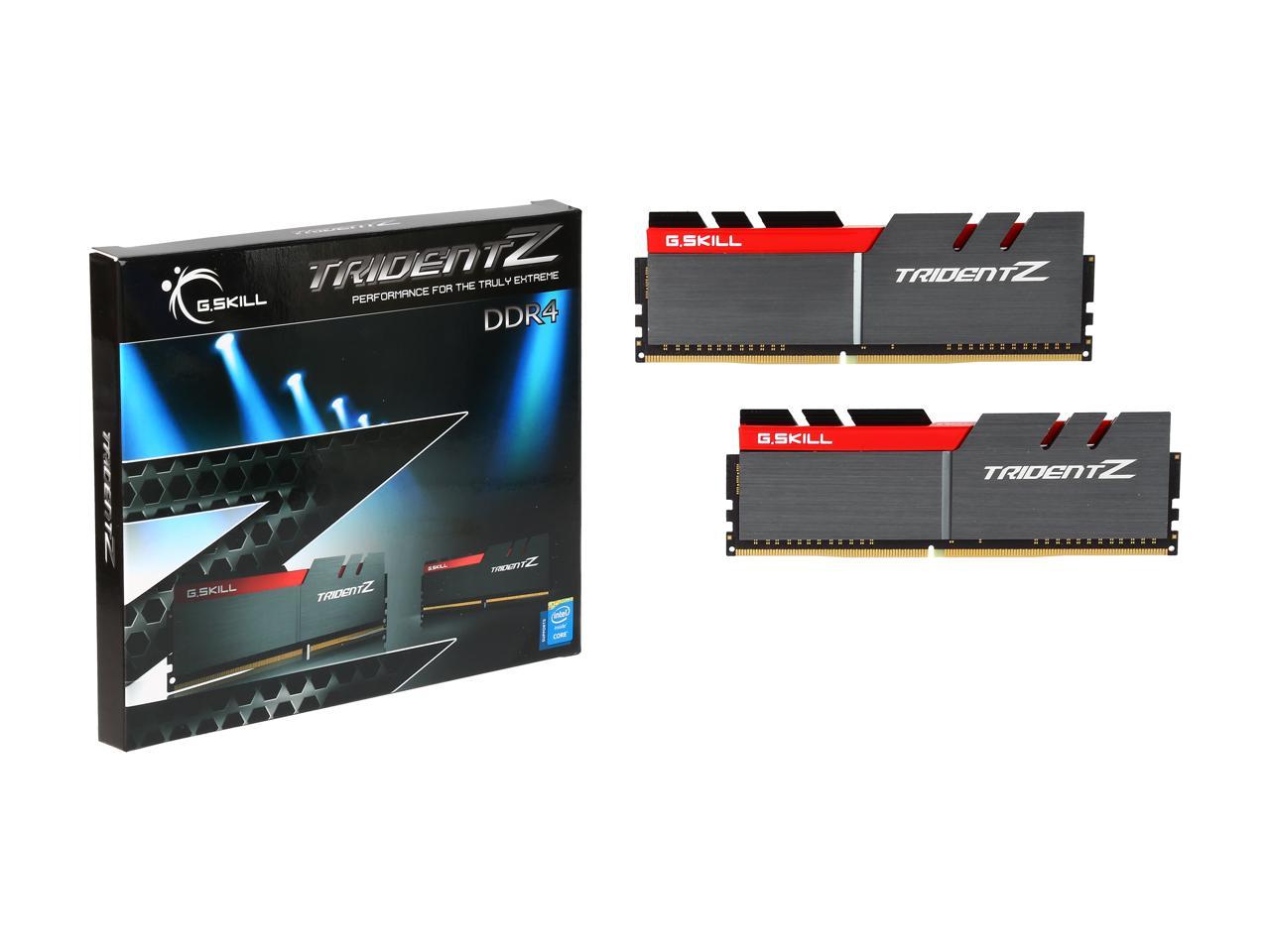 (74) Write a Review
In stock. Limit 1 per customer.
Ships from United States.
Most customers receive within 7-9 days.
Overview
Specs
Reviews Pros: no hassle plug and 1 button click oc to 3200 mghtz on my asrock fatal1ty gaming k6 z270 board. also allowed my cpu to over clock easier and remain stable .

Overall Review: if your still debating to upgrade to a z270 chipset dont wait. the i7 7700k with the trident oc xmp ram and ssd pcie is unbelievably fast and solid. i have my 7700k oc to 5.1ghtz along with the ram and im telling you for what i spent nasa cant beat it.

Pros: Works well with I5 6600k and I7 6700k. Stable and not hot. High quality, does not conflict with high and huge air coolers like Nocu NH-D15

Cons: None at this point.

Overall Review: If you can pay less for a product which provides you same or higher quality (than corsair), why don't you choose it?

Pros: Installed and and ran at advertised speeds. Pretty simple. New Z370 knew what to do with them

Cons: The red thing can be taken off. It’d be cool if it came with other colors to choose from.

Overall Review: Even though the sticks say optimized for z170” don’t be fooled. It’s just a gimmick. They’ll run on any intel chipset perfectly

Pros: - XMP without a cry @3200 - stay at fair temperature even under stress test - The Threadripper is happy with them

Cons: Beware with your fingers when you push them from the little fins!

Overall Review: Bought 2 kits for 64gb, zero default in Memtest. The X399 motherboard I have worked well with them, even if they aren't yet on its QVL. Just be cautious when you push them, on the little fins on the top, to the motherboard. I had a light cut on my thumb. Nothing dramatic, and they look pretty well once installed on it.

Cons: Despite having some of the better looking heat spreaders out there, they're a little tall at 44mm, so be wary of interference with your CPU cooler.

Overall Review: At first, it runs at 2166 MHz, so don`t forget to enable XMP in the bios to run at full speed. It depends on the CPU; unlocked version of i5 will probably work also.

Cons: - none at this time (just installed)

Pros: Fits with Evo 212 Tower Style fan on the Asus Maximus Hero VIII, XMP to 3200 mhz was easy. The timings were auto set once XMP was enabled.

Cons: No cons, I was a little confused when memory clock was @ 2133 mhz initially but that was fixed by enabling XMP.

Overall Review: If your board does not support XMP then there is no need to get this ram. It does cost a little more then the GKill RipJaw Series.