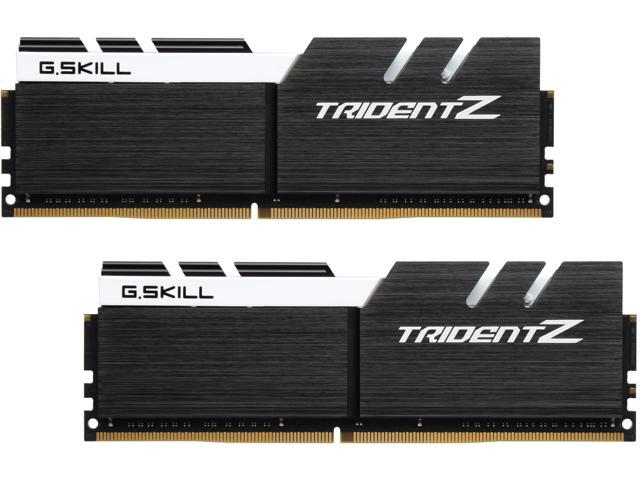 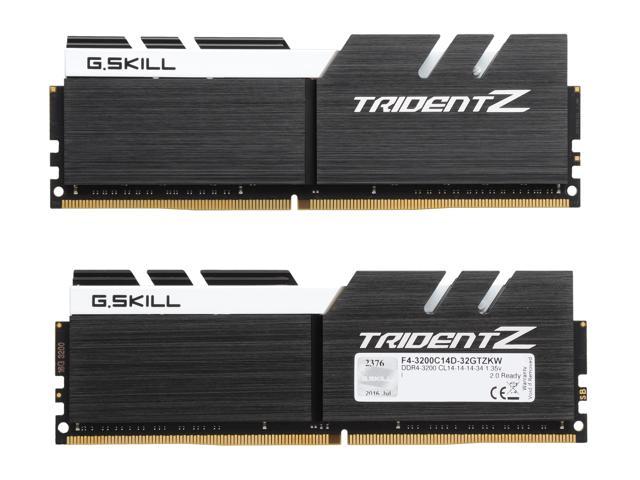 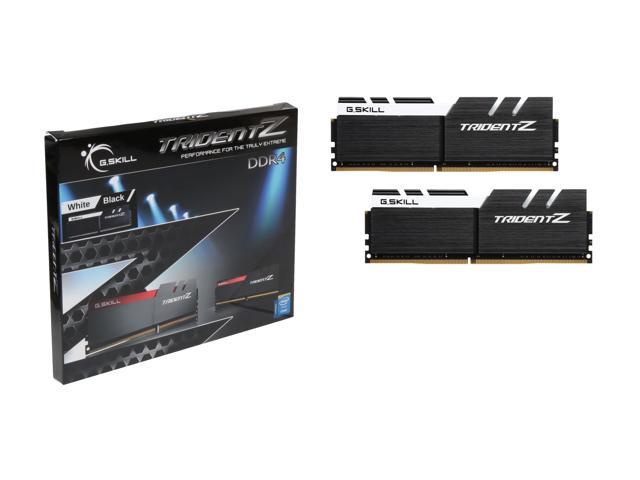 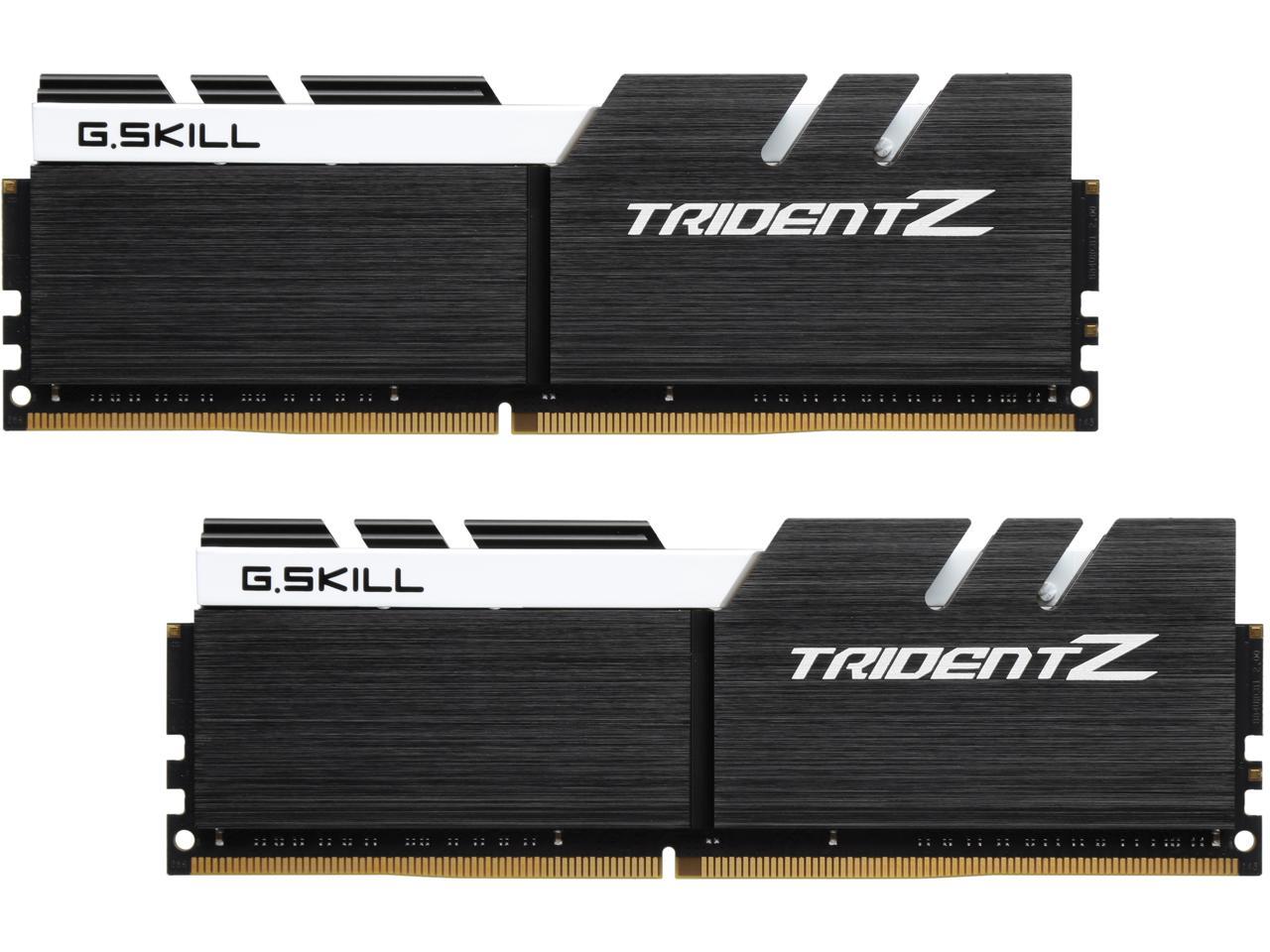 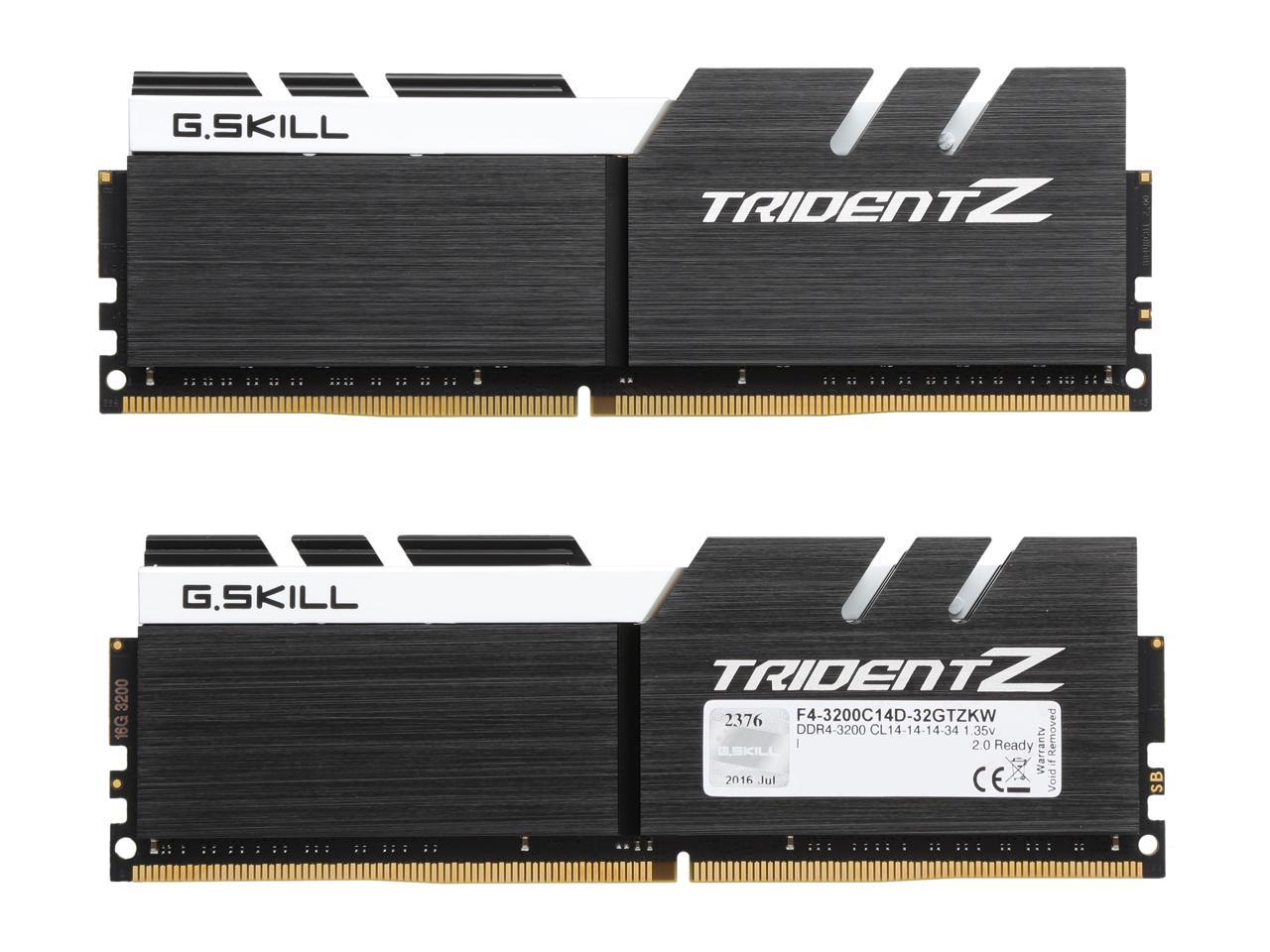 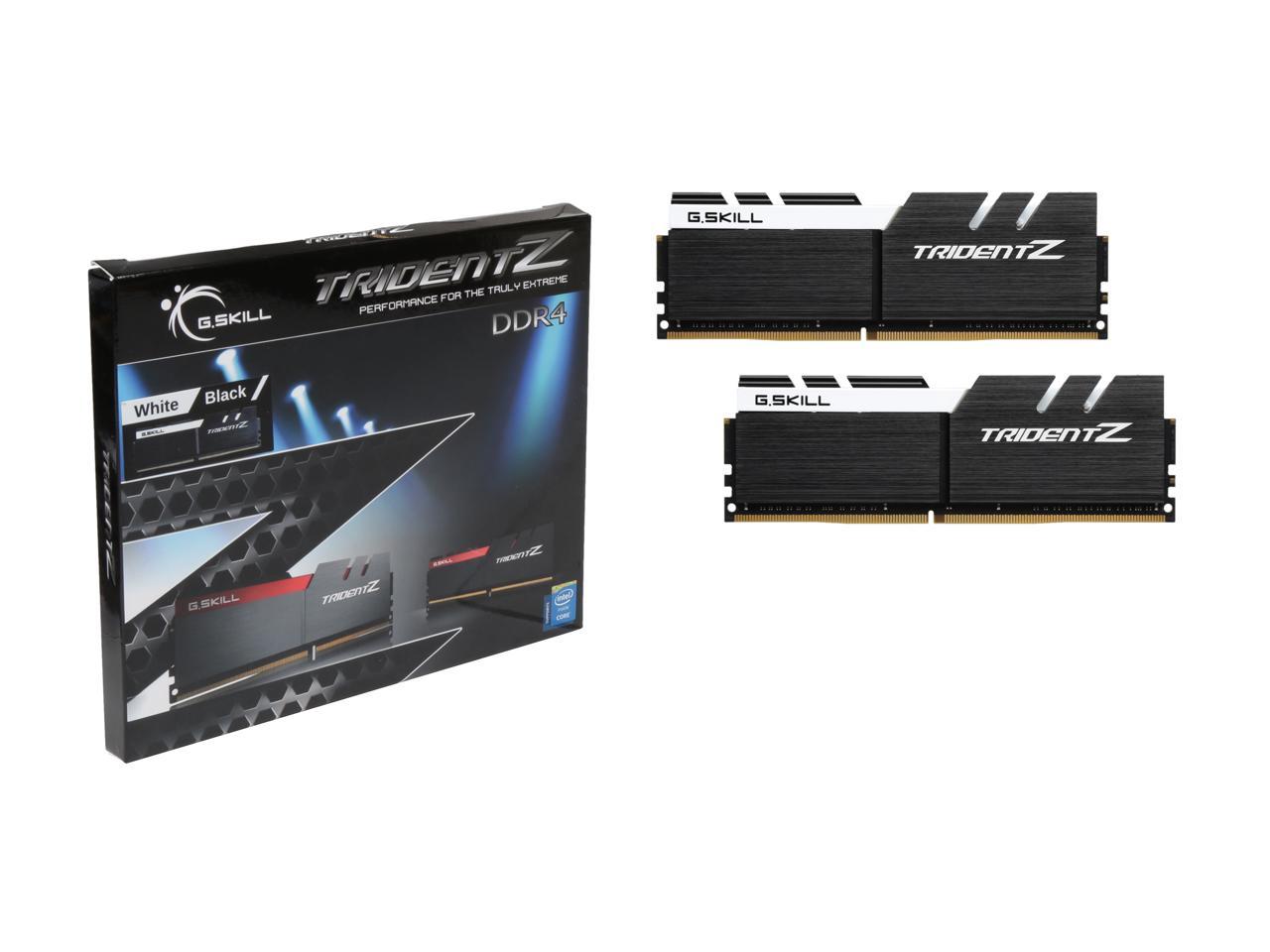 Building on the strong success of G.SKILL Trident series, Trident Z series represents one of the world's highest performance DDR4 memory designed for PC enthusiasts and extreme gamers. Crafted using only the best-in-class components and passing rigorous testing procedures, these memory modules deliver rock solid quality and stability you can count on in extreme overclocking settings. XMP 2.0 support means you can unleash the full potential of your system with simple setting, no need to mess around in the BIOS. This iF Award winning memory also comes with arresting hair-line aluminum heat spreaders, giving the RAMs better cooling and a luxury look that will match your high-end gaming rig. Overall Review: Based on QVL (Qualified Vendor List)......(which I recently found out was a thing)......this RAM is performing as it should. (I thought all DDR4 ram was compatible with boards that ran off of DDR4...AM3+ noob here). My dumb_ss didn't know about QVL at the time and rushed to buy this awesome looking kit that had great reviews from other users running Ryzen chips. What's wrong? This kit is model: F4-3200C16D-16GTZKW ($134.99). My motherboard is MSI's B350 Krait Gaming which has support for model: F4-3200C14D-16GTZKW (179.99) That one number is the difference between 2933Mhz and 3200Mhz (The Rated Speed / What I Paid For) You may not have even realized it but, one kit is 3200C14, the kit I purchased is Kit 3200C16. The best advice I can give to users new to the AM4 platform, check QVL listings (Found under you RAM's Manufacturer's website Ex: https://gskill.com/en/product/f4-3200c14d-16gtzkw then click on the QVL tab. Even though their own website isn't updated, listing that it supports certain Ryzen motherboards, it does. Go here: https://www.msi.com/Motherboard/support/B350-KRAIT-GAMING.html#support-mem-2 then hit (CTRL+F and copy and paste this: F4-3200C14D-16GTZKW) See, it's supported, meaning you should be able to achieve the rated 3200Mhz.

Cons: I have experienced no cons with this memory kit. At all.

Overall Review: *insert obligatory DDR4 price complaint here* Not much more to be said. I have not had any problems with this memory at all. Works at advertised speeds. If you're looking for a Samsung B-die kit for Ryzen and don't want to spend extra for RGB or other brand names, look no further.

Pros: The 8gb stick that worked ran like a champ!

Cons: now I'm down a PC while I wait for RMA - You guys should really do cross shipping. would have been nice to get a new pair of sticks and a return label before I sent the ones I had back. I had to pay return shipping AND be down a machine for a week.

Overall Review: On the bright side the RMA process was straight forward. Just would have been nice to not be dead in the water for a week.

12 out of 12 people found this review helpful. Did you?
Manufacturer Response:
. Hi Jeff Thank you for your G.Skill purchase and review. We are sorry to hear a module did not work properly. Send it in for RMA exchange and a new replacement will be out to you immediately. To avoid downtime, returns are processed in the most time efficient method possible, so you can expect a quick exchange. Unfortunately, standard cross shipping causes issues that may complicate the process so we choose not to offer it, but there are alternatives to avoiding down time. For more information, please contact NewEgg, or feel free to contact the G.Skill support team directly. Thank you GSKILL SUPPORT Quality and customer service are our top priorities. To check or report a technical problem, please visit the Official G.Skill Technical Forum: http://www.gskill.us/forum Tech Support Email: ustech@gskillusa.com RMA Dept Email: rma@gskillusa.com
Edward L.
Ownership: 1 day to 1 week
Verified Owner
Big and thick2/10/2019 5:26:38 PM

Pros: Massive heat sink, I guarantee it will not bend like the old sticks. Cool and Fast No problem fit when using Corsair Hydro 115i on your CPU

Cons: If you are going to use a CPU fan, it might get in the way.

Overall Review: The large size might give you a false impression it is seated all the way in the motherboard. Just be sure you hear the click when seating.

Pros: - Well built, feels solid - Got 3200Mhz no problem with XMP - Works with latest Intel i5

Cons: - It didn't improve my self confidence...

5 out of 5 people found this review helpful. Did you?
StyleAndEntertainment
Ownership: 1 month to 1 year
Verified Owner
Excellent Samsung B-Die2/19/2021 10:53:46 PM

Pros: It is Samsung B-Die It over clocks like crazy It has low latency

Pros: Works great on my in my Ryzen 3600 X570 mobo build. Good price for the quality. Using it in a MSI MPG Gaming Plus Mobo with no issues. You have to switch it off of Jedec and into XMP in order to get the 3200 clock speeds.

Cons: nothing other than maybe no RGB but for this price who cares?