FREE SHIPPING
Sold by: Newegg
Shipped by Newegg
Newegg’s gift-wrap service is the ideal solution for making your gift special! Select your item as a gift, then add your message. Your gift will also be discreet with no prices being included on the packing slip.
Price Alert
Add To Wish ListFound on 27 wish lists 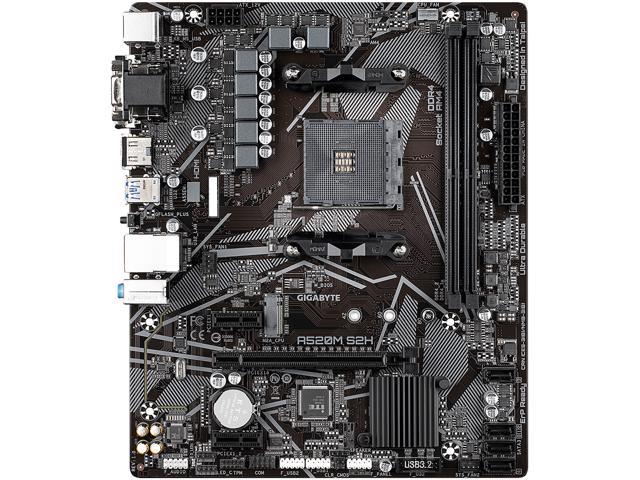 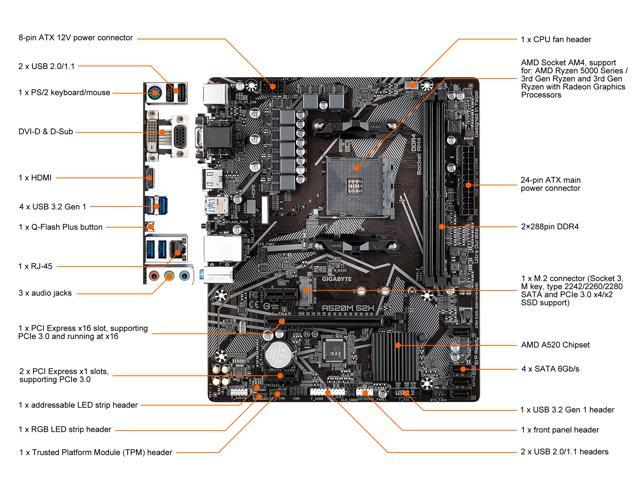 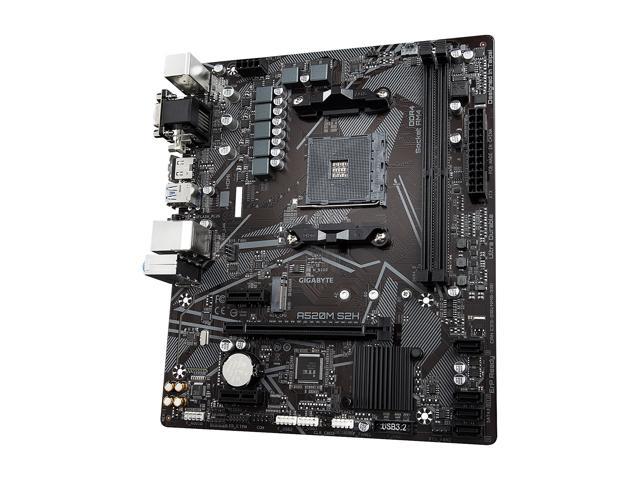 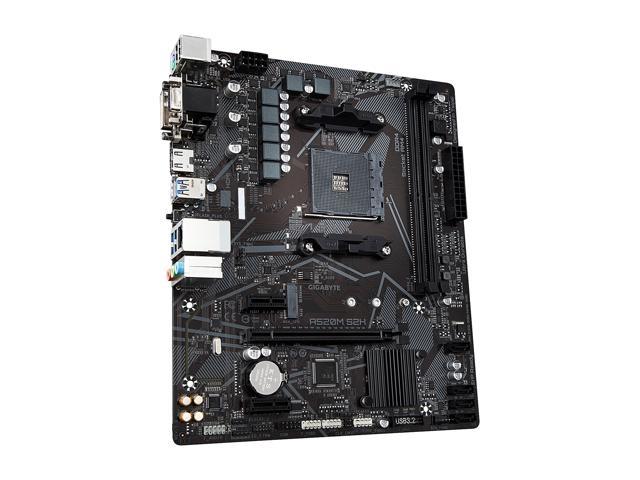 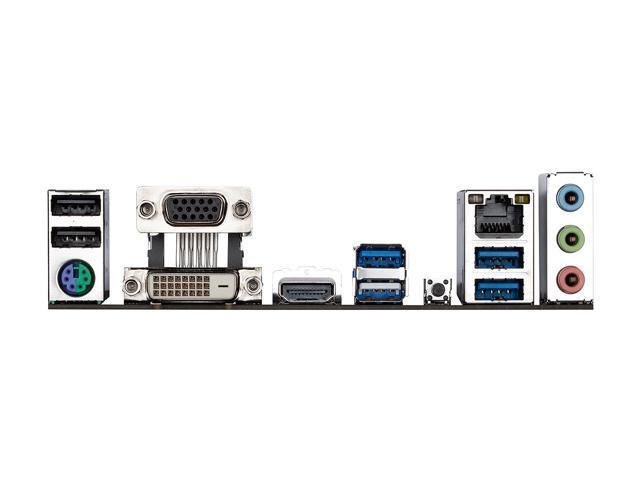 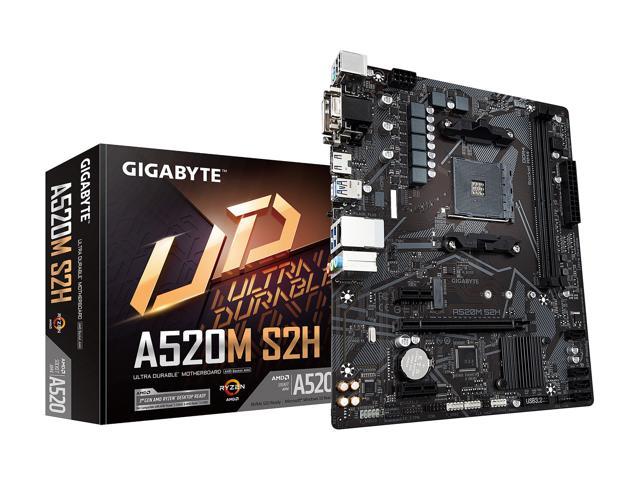 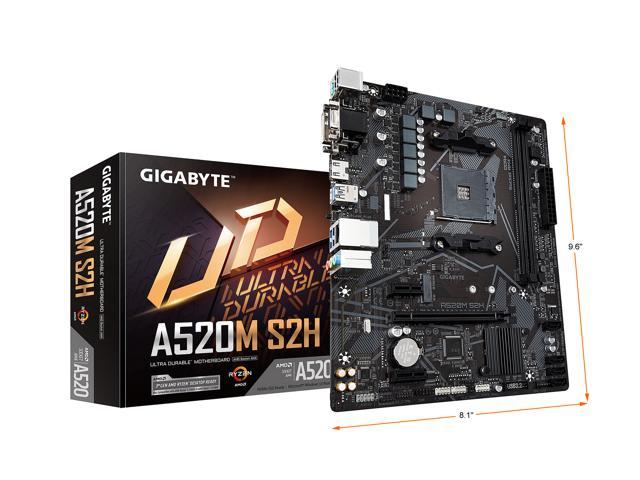 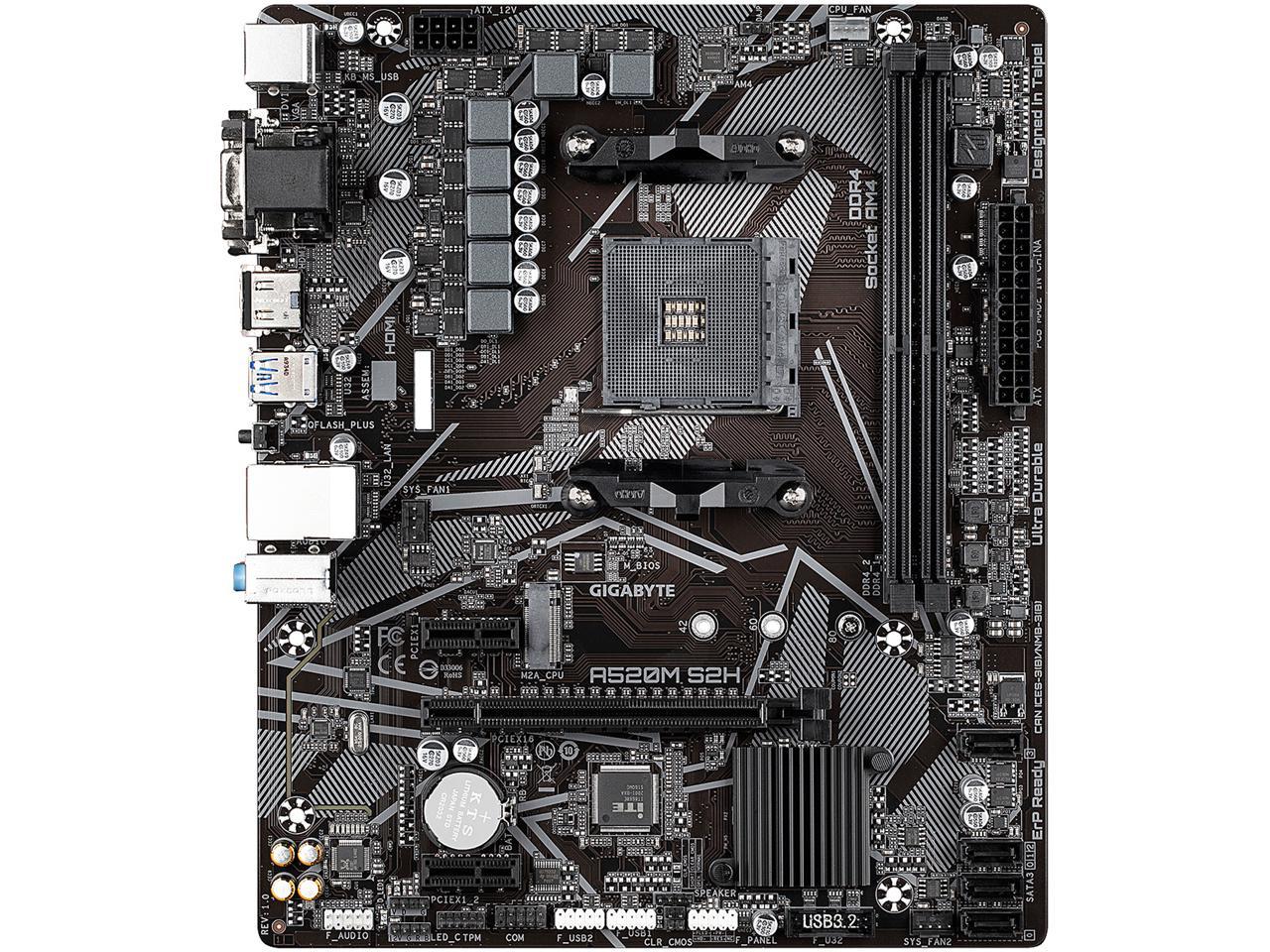 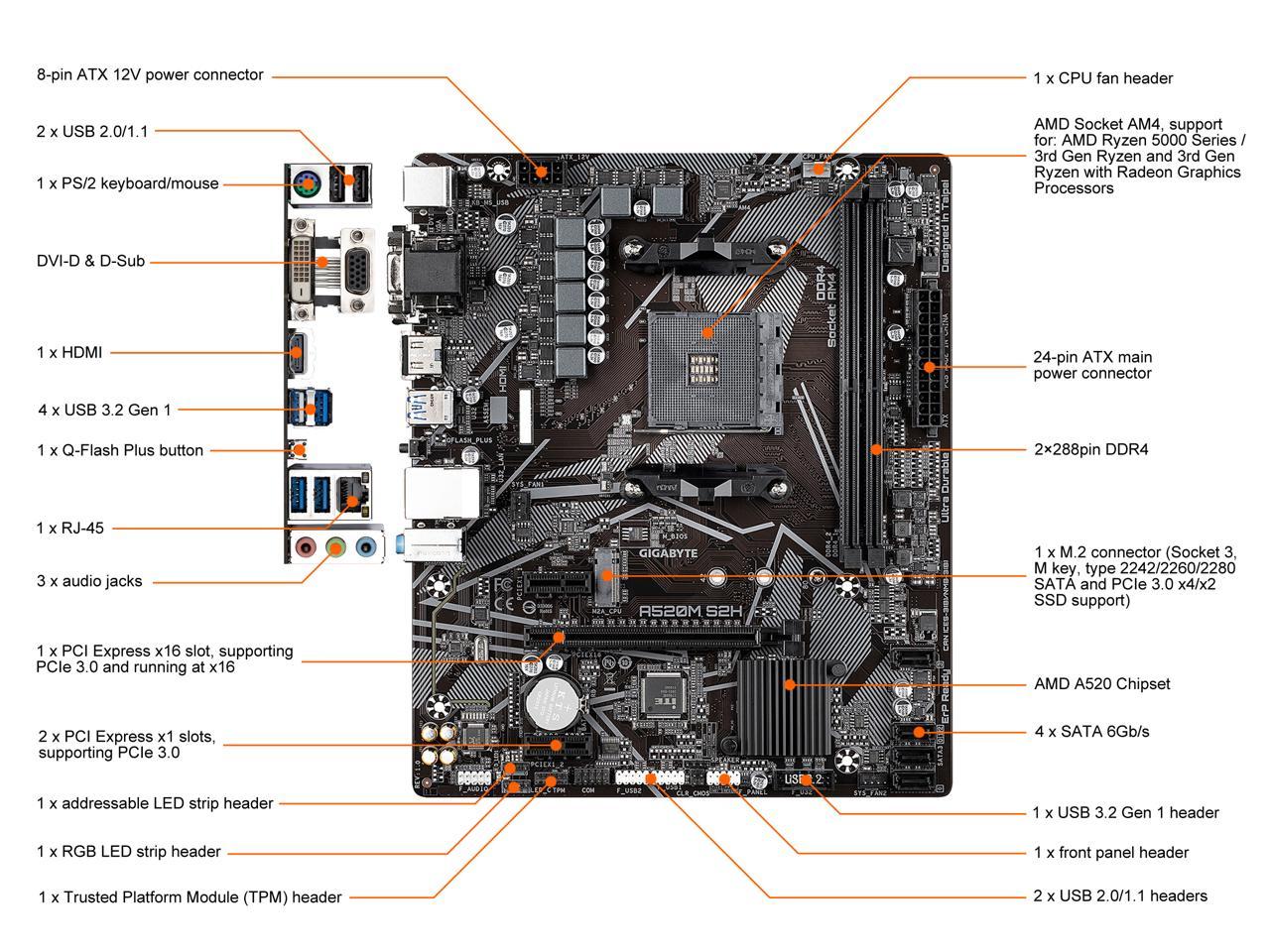 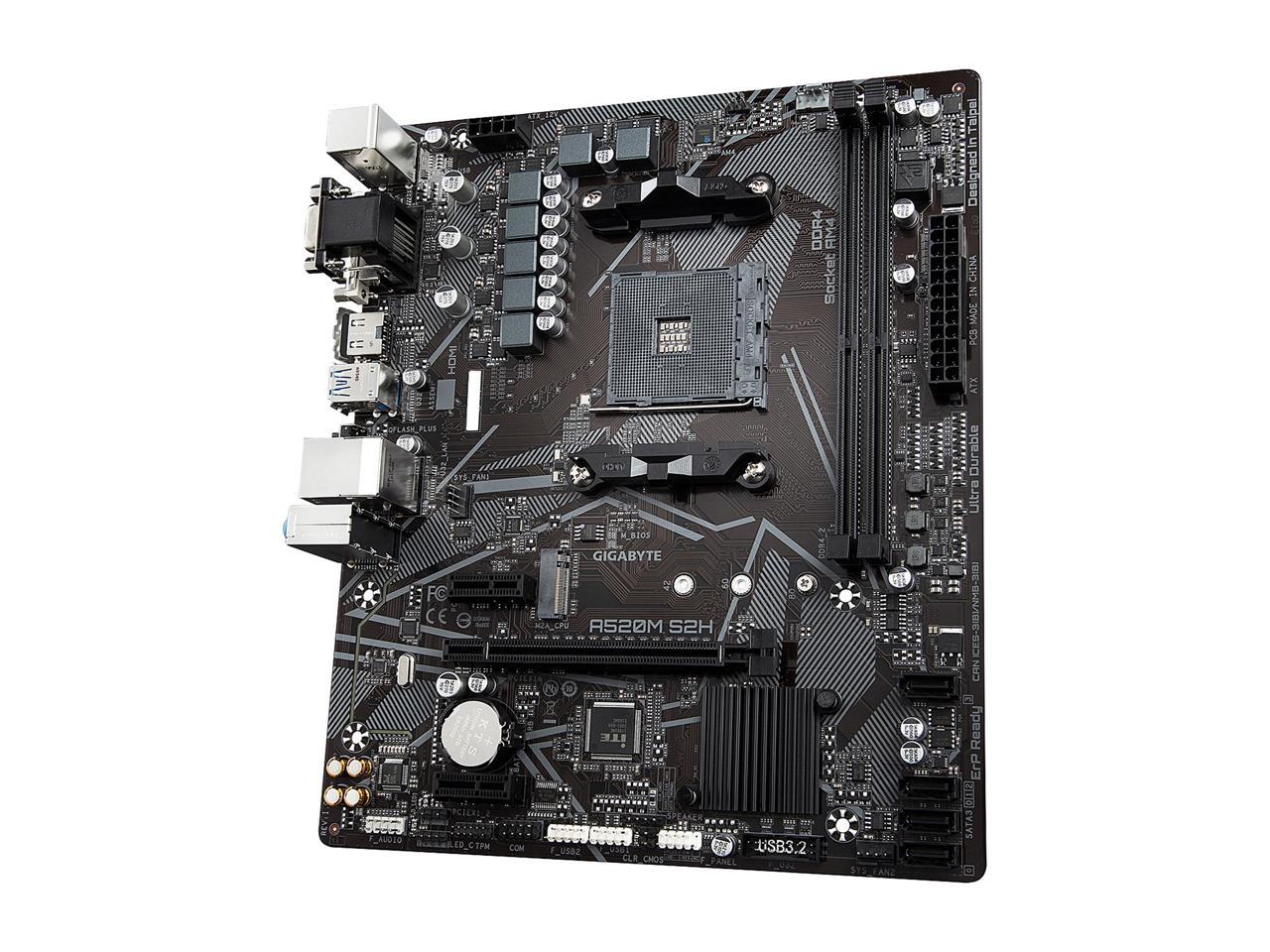 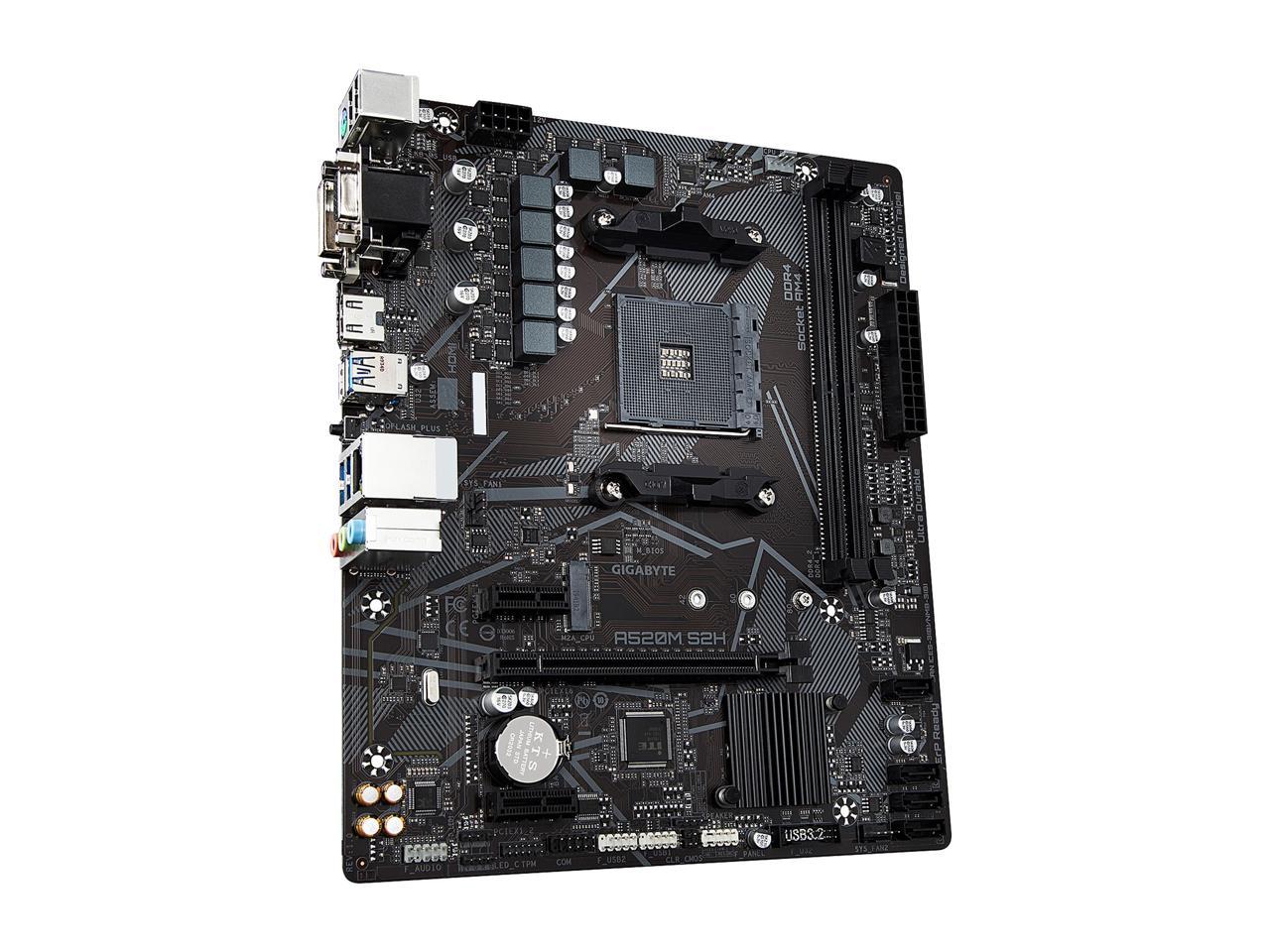 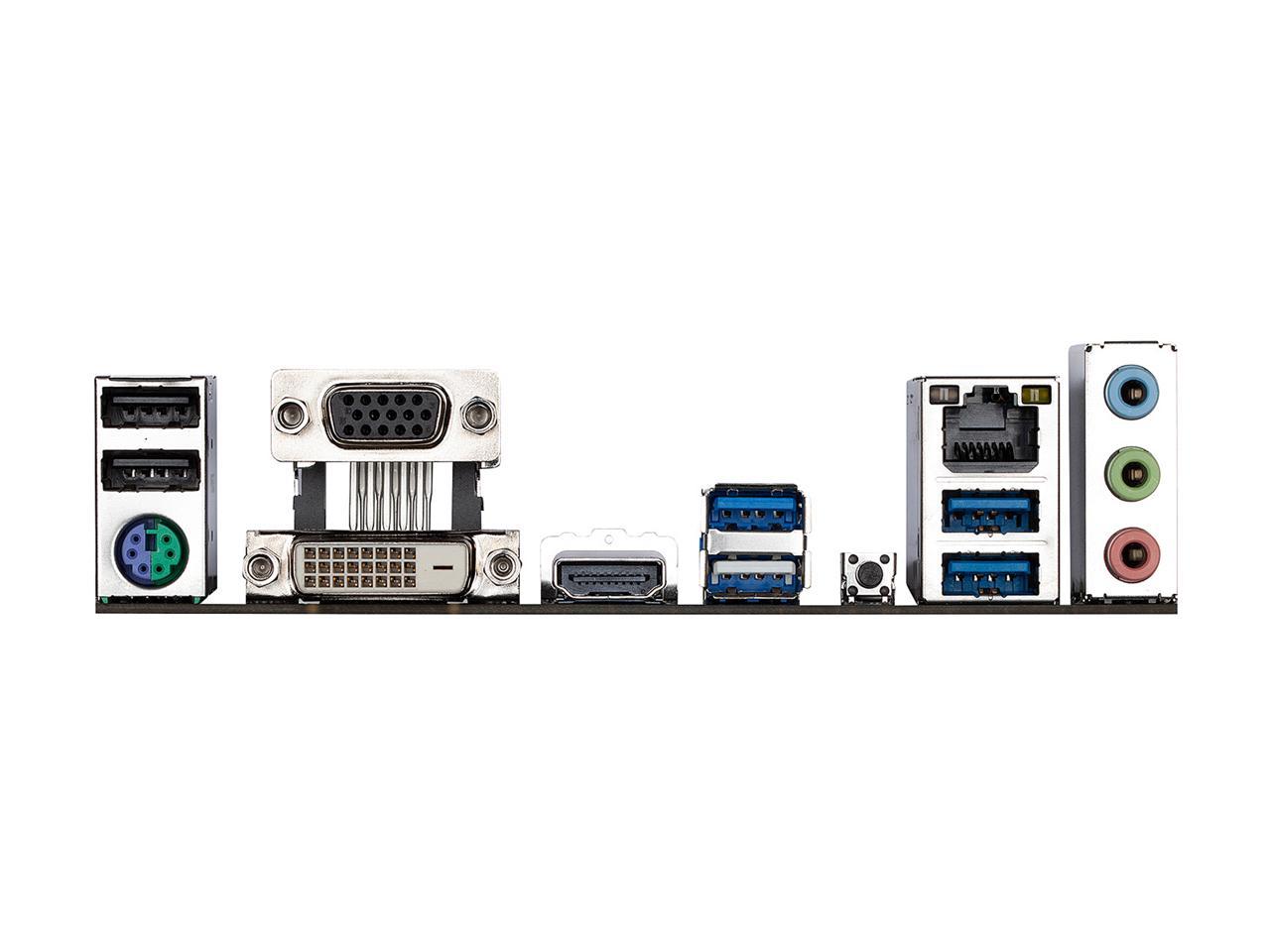 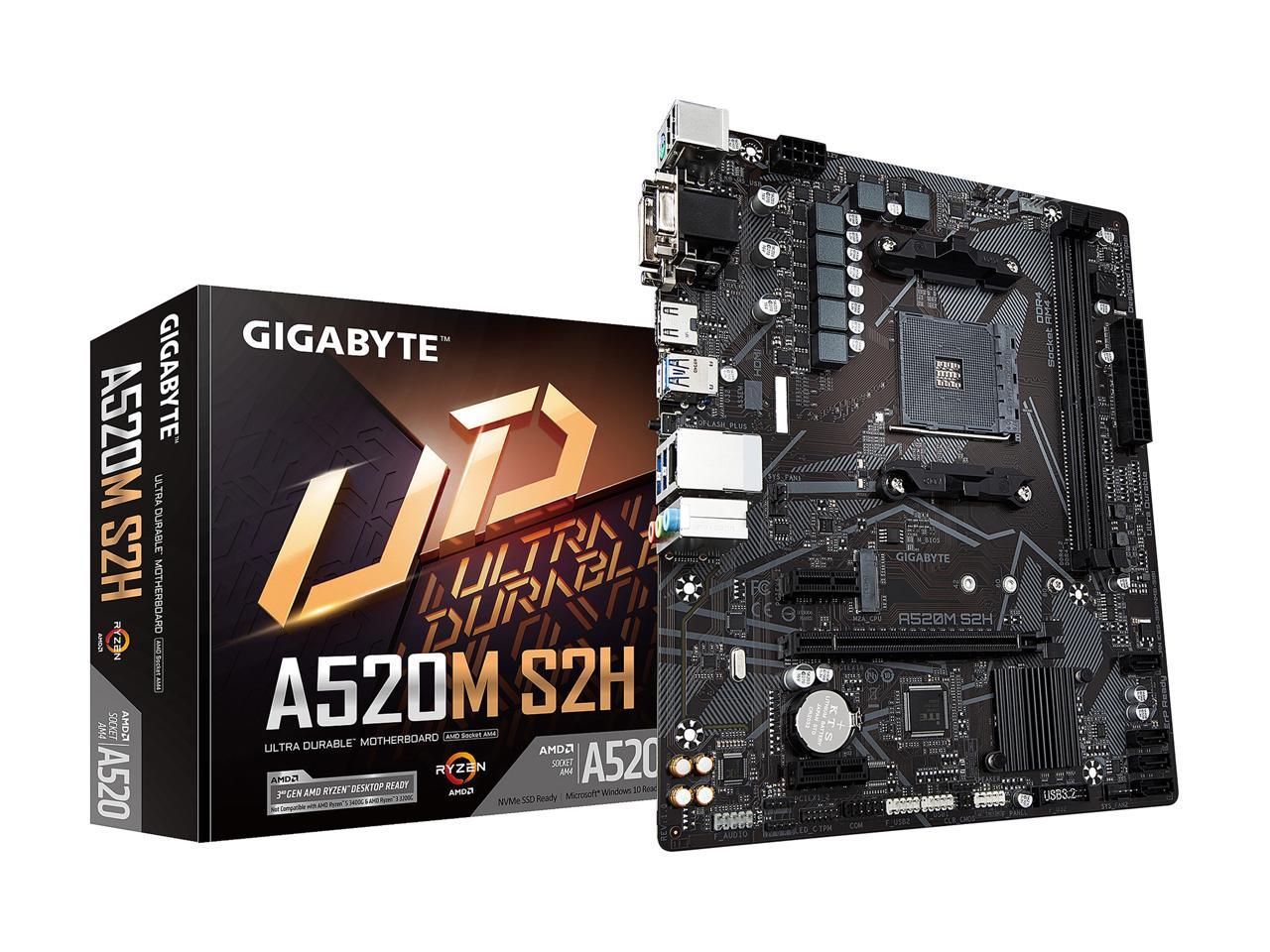 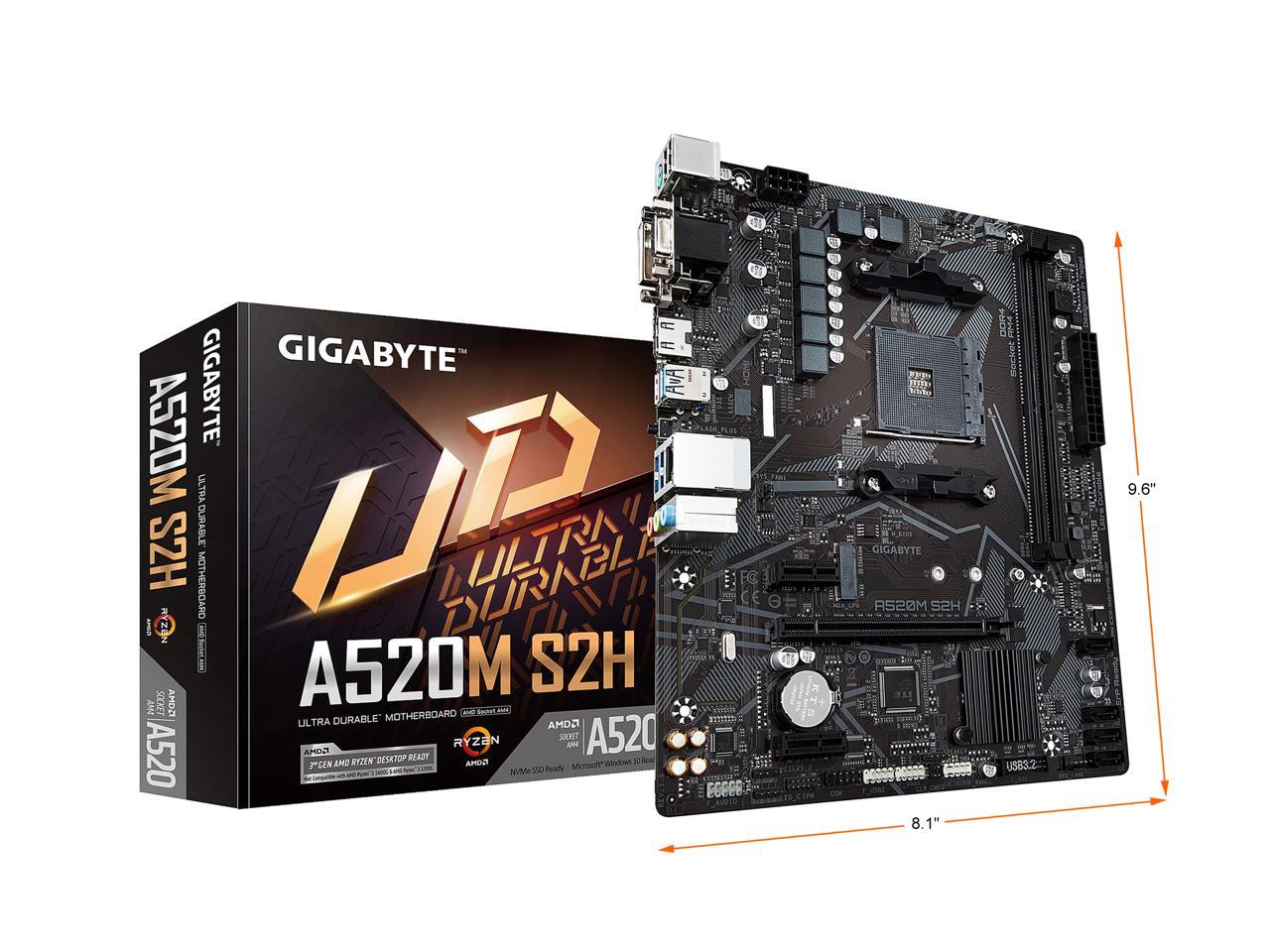 Overall Review: on the box it says can’t be used with the ryzen 3200g processor but it absolutely works. great budget motherboard

Overall Review: I could see my self using more of these boreds for future Budget builds

Pros: -Rapid replacement, even with all the craziness going on in that area right now -Works great -BIOS easy for a total idiot to understand

Cons: -First one arrived D.O.A. Took me almost 8 hours to figure out that was the problem, not anything else. -That's literally the only con

Overall Review: -Would definitely recommend (and have done so already).

Overall Review: This board is awesome

Pros: -Inexpensive 500 Series board that supports all the way up to the 105watt chips

Cons: -No VRM heatsink which is a little disappointing, but understandable at this price point.

Overall Review: Writing this review because first time builders/bozos below giving it 1 egg because they don't know what they're doing and they are taking it out on the product that is functioning properly. Such as the person with a Ryzen 3600 thinking they had an APU/motherboard graphics... It should probably be a 4/5 board, but I voted it higher to even things out in the ratings. It's been quite good to me over the past few months, and Gigabyte has been staying on top of the bios updates to patch any problems and add features/cpu compatibilities to the board. Biggest problem was the USB having problems and causing a bunch of interrupts to the pc (mouse moving around in steps instead of smoothly) at one point, but it's been patched with a bios update so make sure you update to the latest when you get the board.

0 out of 2 people found this review helpful. Did you?
Manufacturer Response:
Dear Customer, Thank you for your comments. We apologize for your difficulty with your GIGABYTE product. Please contact us at support-newegg@gigabyteusa.com with case number 180450 in the e-mail subject line. We will provide personalized service and analysis to help solve your issue ASAP. If the matter is urgent, please send us your contact number, and we will contact you. GIGABYTE VIP Support Team
Anonymous
Ownership: 1 month to 1 year
Verified Owner
Motherboard does not support Windows 712/13/2020 9:17:25 AM

Cons: Motherboard does not support Windows 7 and we will not run windows 10.

Overall Review: Check this fine print to make sure your motherboard is OS compliant.

0 out of 9 people found this review helpful. Did you?
Manufacturer Response:
Dear Customer, Thank you for your comments. We apologize for your difficulty with your GIGABYTE product. Please contact check motherboard official specification to confirm OS compliant for the motherboard. GIGABYTE VIP Support Team