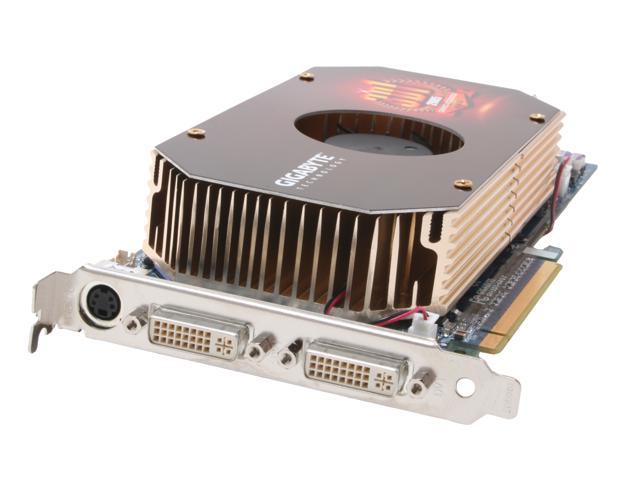 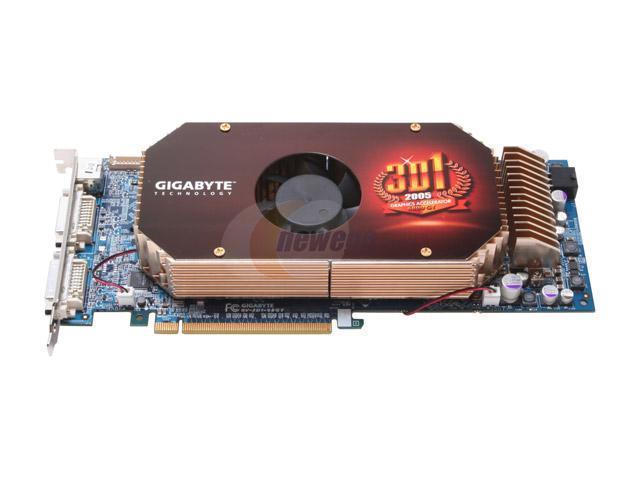 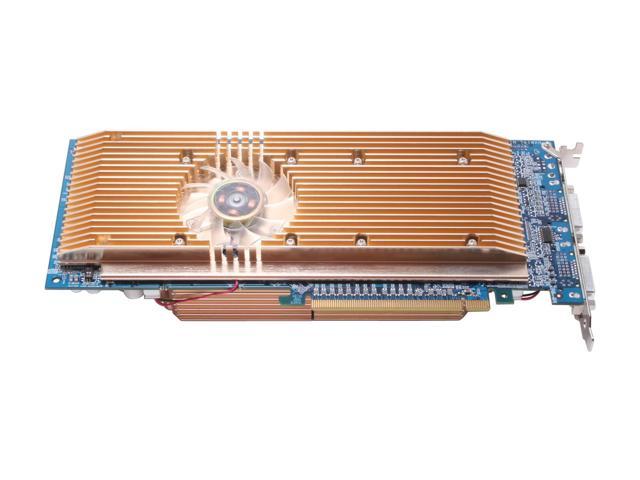 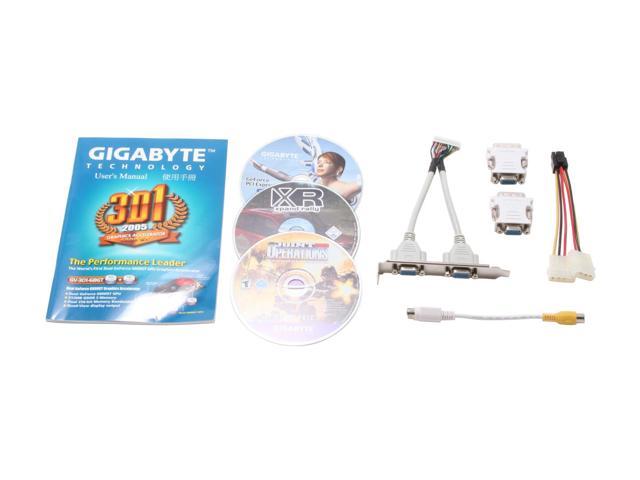 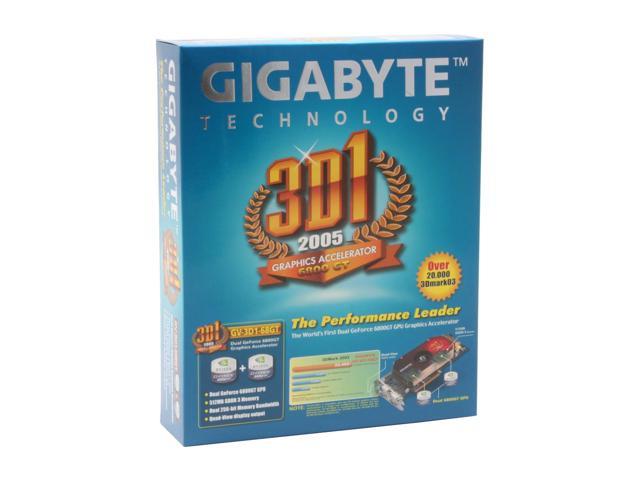 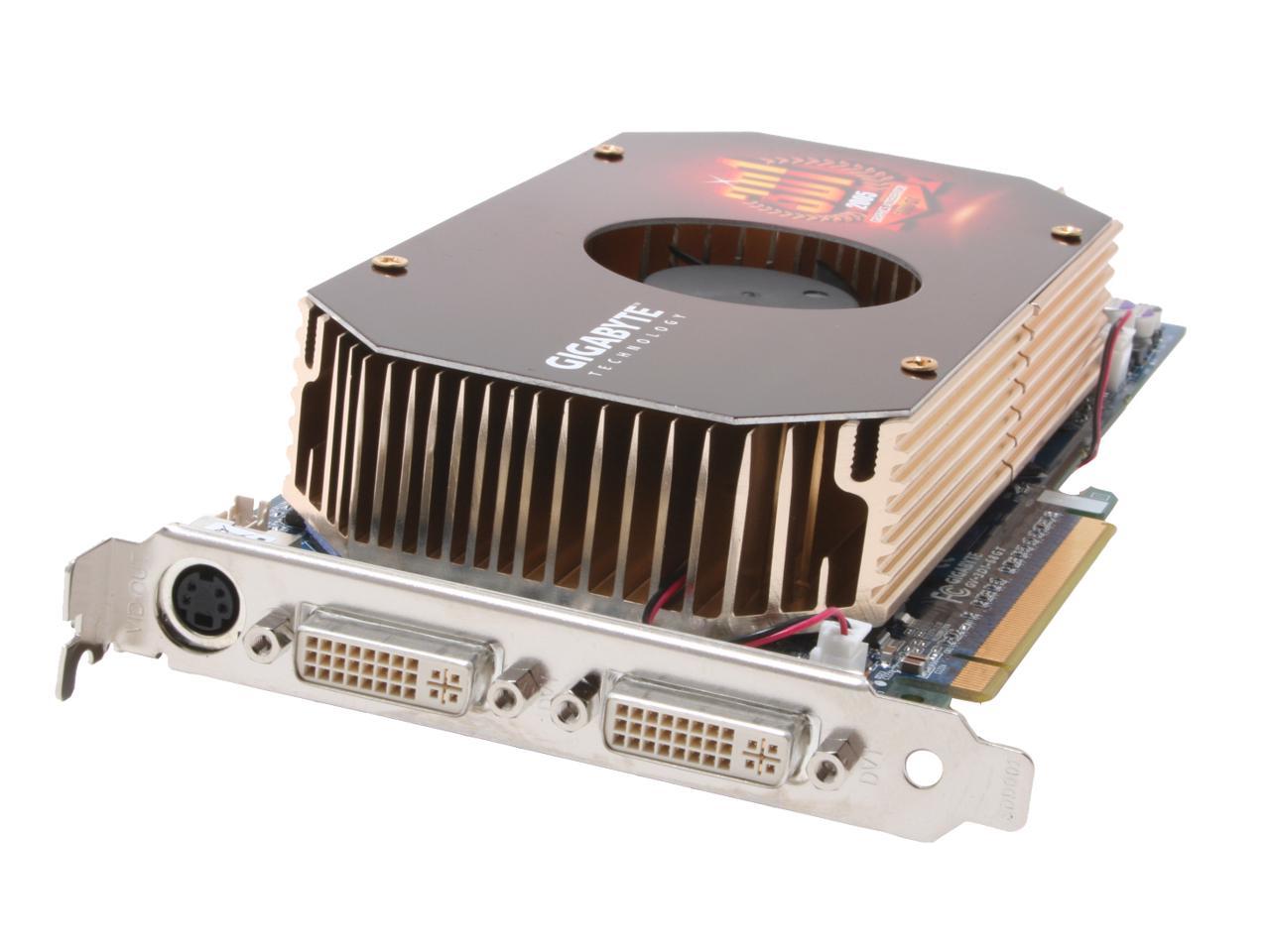 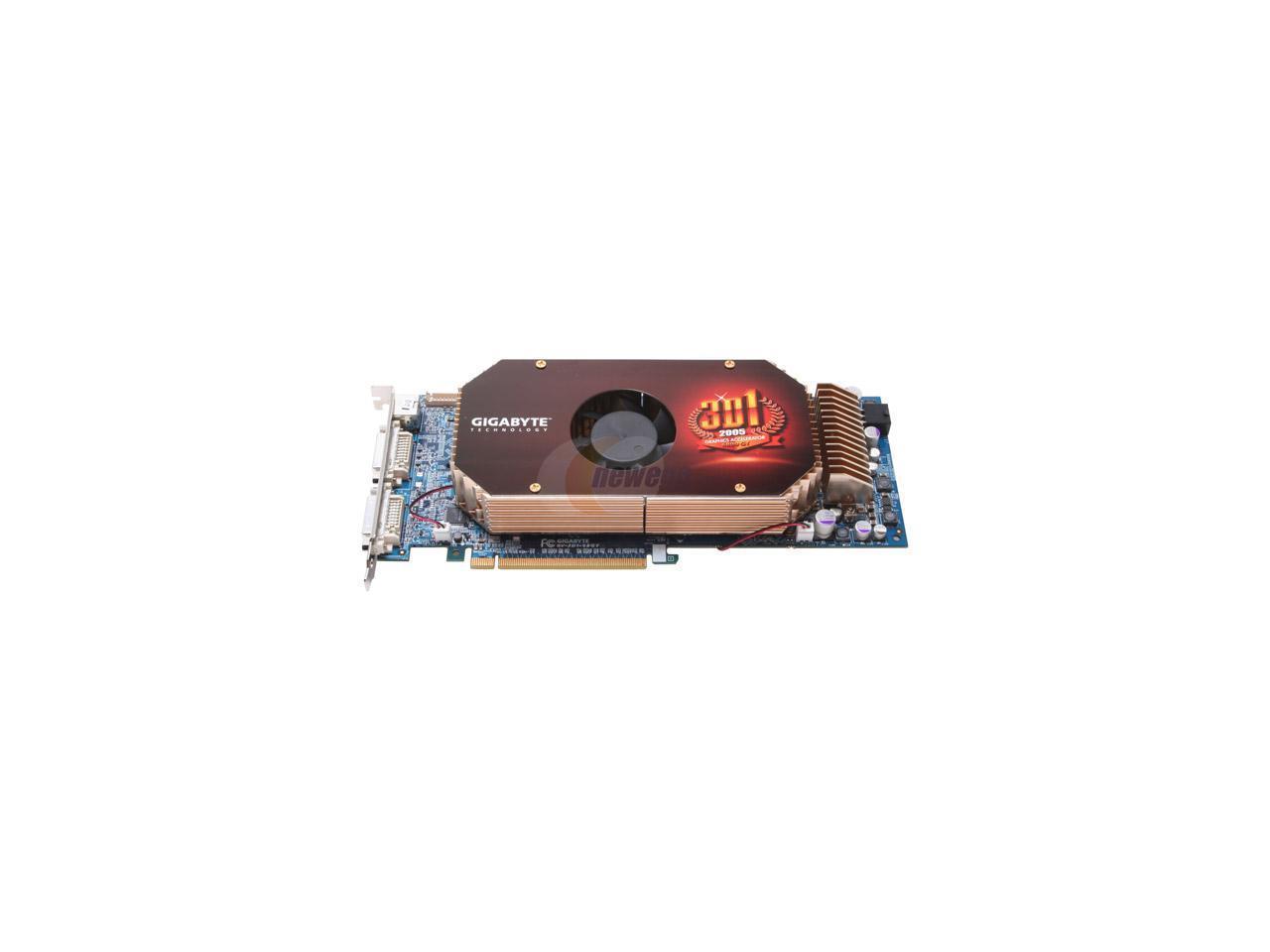 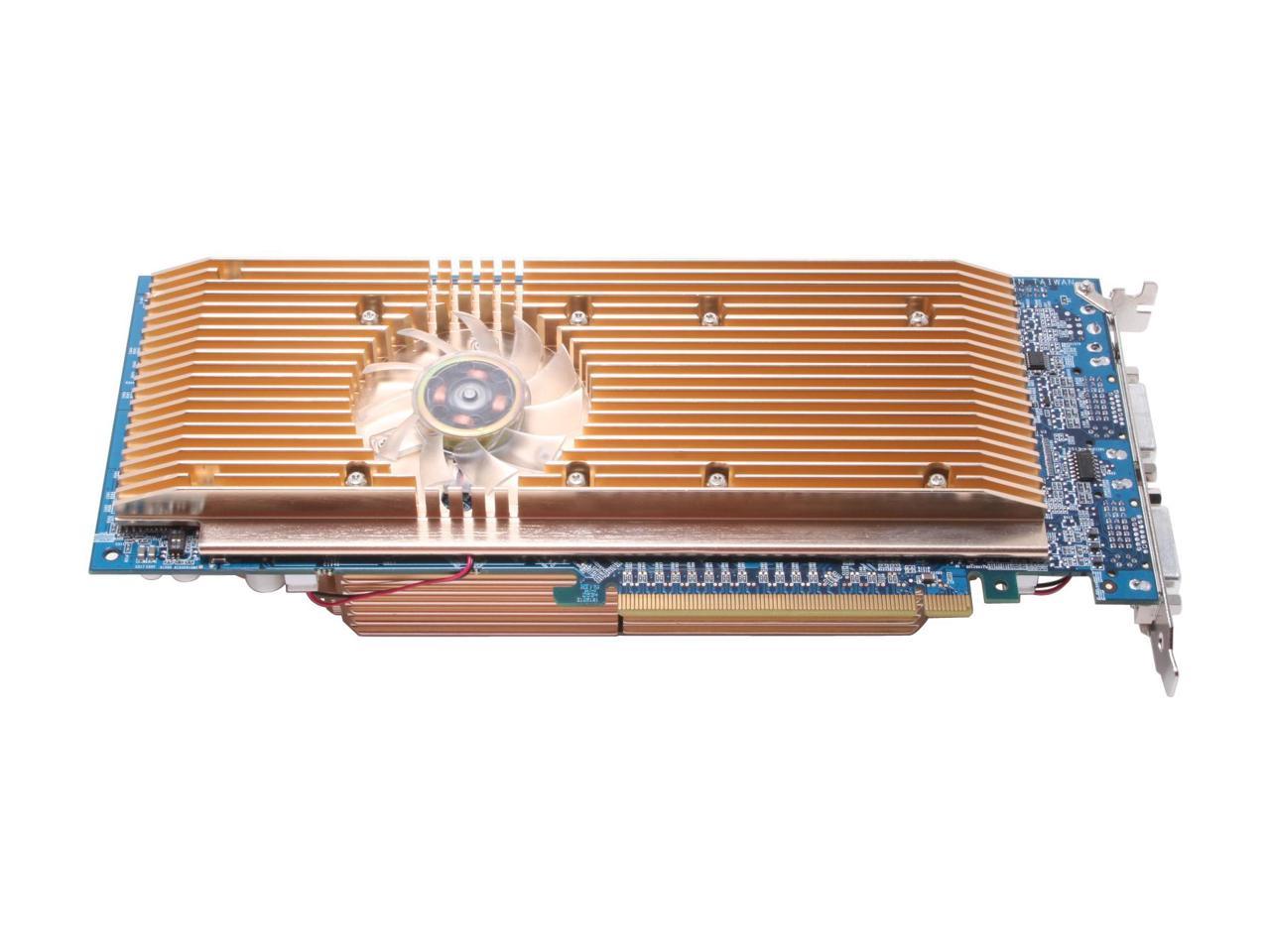 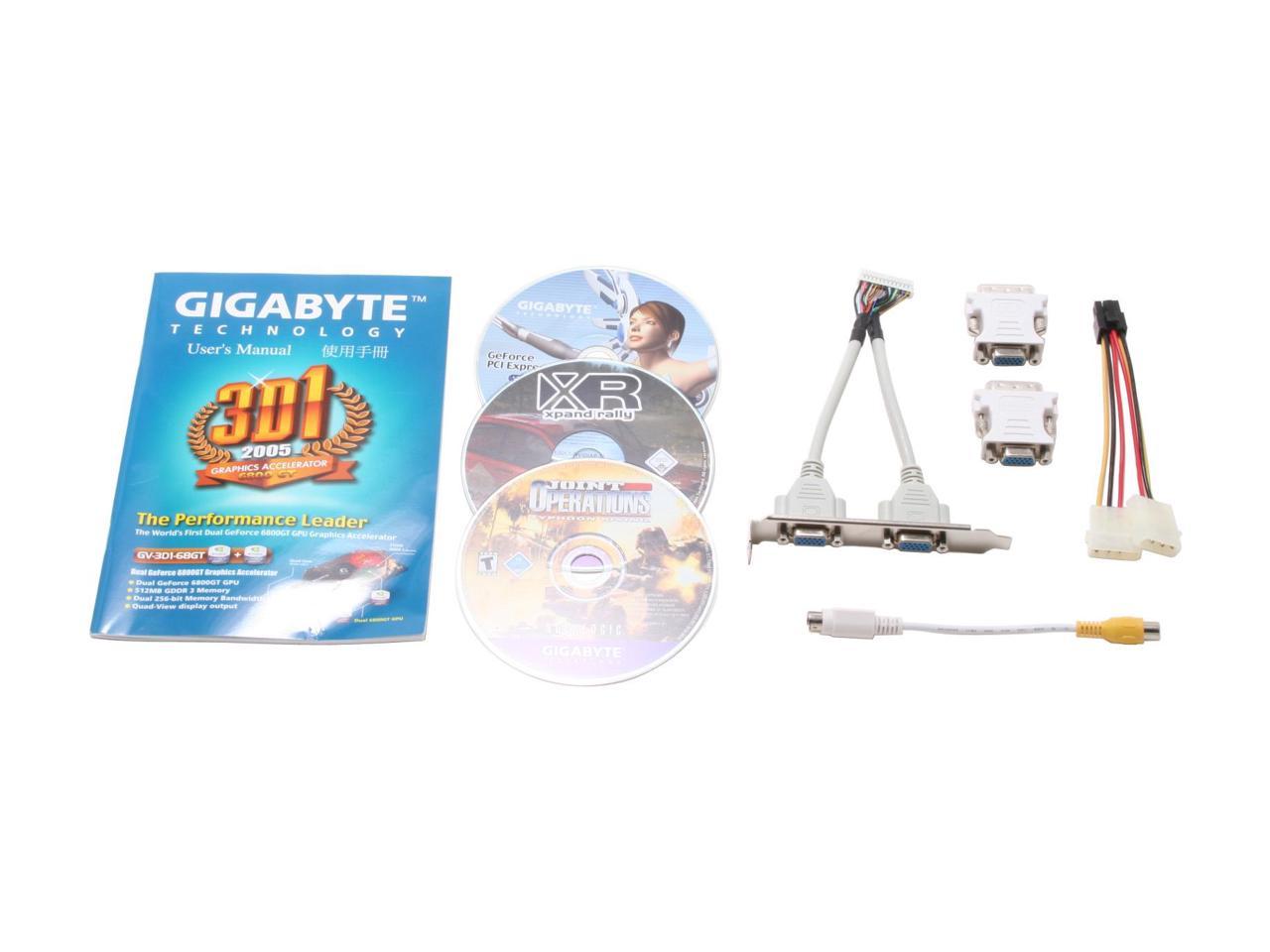 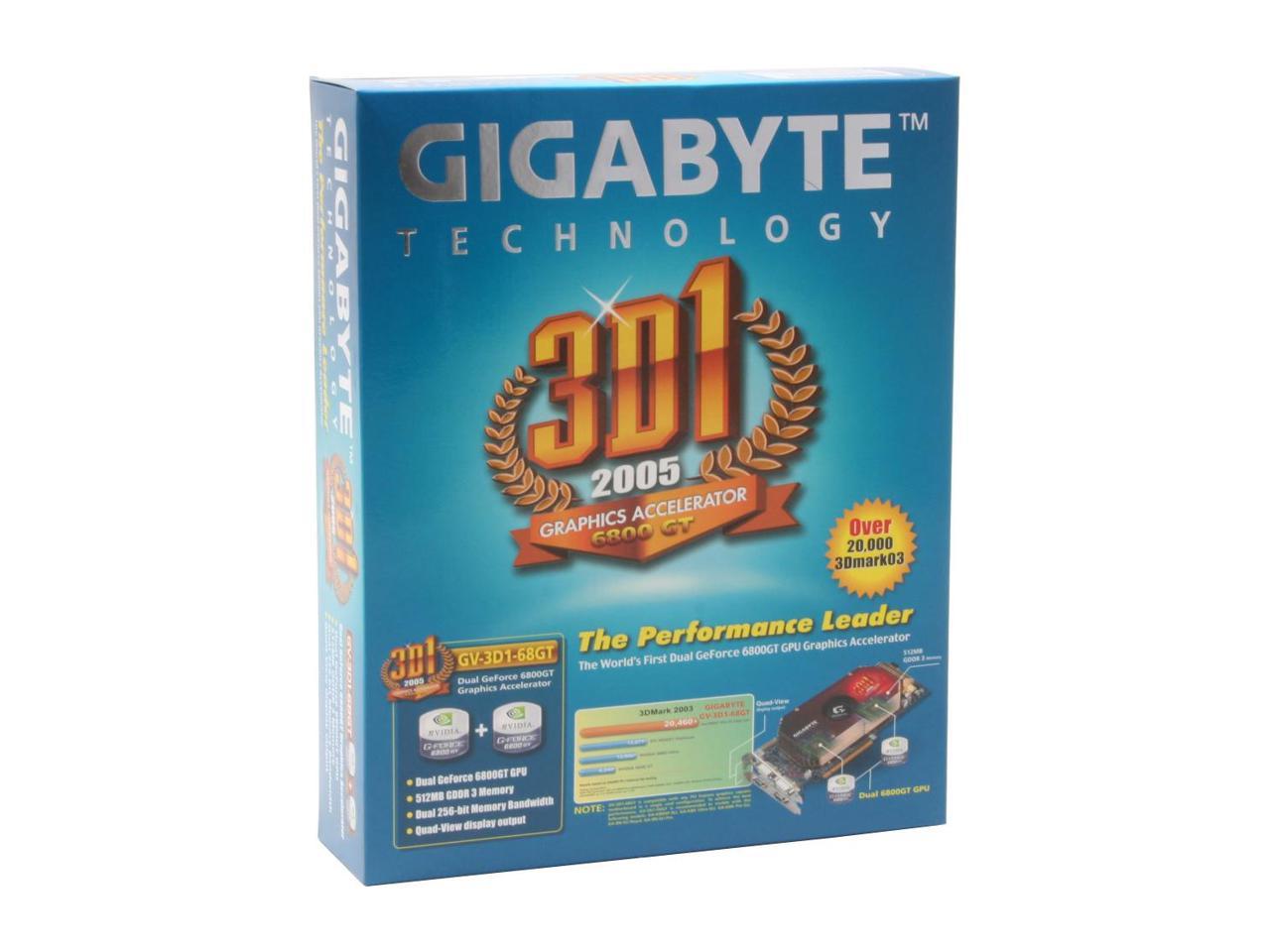 Learn more about the GIGABYTE GV-3D1-68GT

Pros: runs very well in pretty much any game out there right now... ive had a few glitches running BF2 on highest settings @ 1152x864 but no biggie

Cons: very heavy... can get pretty warm after a few hrs of heavy gaming... and thats an understatement

Overall Review: using this in a Quad GPU (Quad SLI.. nVidia's newest graphics triumph) would dominate but seeing as it has no SLI bridge its not possible to do...

Pros: This card will smoke a single 7800 or two 6800s in sli. This card will only be beat by two 7800s in sli but that costs almnost twice this card. Don't listen to these other fools because you don't need a special mobo for this card, you did for the dual 6600 model wich is not outdated. This card will give you best bang for your buck. Read it's review in Maximum PC to confirm my review.

Cons: This card is big and weights over 2lbs. Make sure you have a roomy mobo and case.

Pros: this thing is so fast!! its better than my 7800 gtx beleive it or not. i can load tons of players on one map on bf2 and keep such a smooth framerate.

Cons: Pricey - only for the gamer who already has it all.

Overall Review: Bought two of these puppies for a Quad-processor SLI setup. Each card is overclockable to 6800 Ultra speeds. Together, the 4 combined GPU's runs fater than my other 7800GTX SLI rig.

Overall Review: well i guess big words. i read some reviews on google and this card never even came close to the gtx. and second u will actually need a special mobo( maybe there are couple of models not really sure about it but what i am sure is that none of the asus will support it) to enable both gpus othervice u will see half of the ram and 1 gpu respectively. here is one of the mobos that u can use K8N Ultra-SLI

Overall Review: this card has only been out for about 3 months

Pros: I've heard that it is possible to install this card on a non gigabyte motherbaord which could open a few doors.

Cons: There are obvious cons that can be dealt with using a little care during installation and having the right power supply and case. Heavy, Hot, Huge, etc..

Pros: A decent card with good speeds for graphics, but way too pricey. Very heavy card. All in all, a decent deal if you have the extra cash to spend.

Overall Review: I also would like to know what the other guy is talking about with quad GPU'S?? These can't run SLI(Quad GPU) as they are already in SLI mode on one card, and the PC detects the GPU's, not the cards installed. With a bit of fiddling you can get a PC to recognize 3 GPU's, but not too stable. It is not possible to run these as a Quad GPU, and plus there is no SLI bridge to connect. Two seperate cards will not run as Quad GPU. So I have no idea what he is talking about.(don't think he does either)