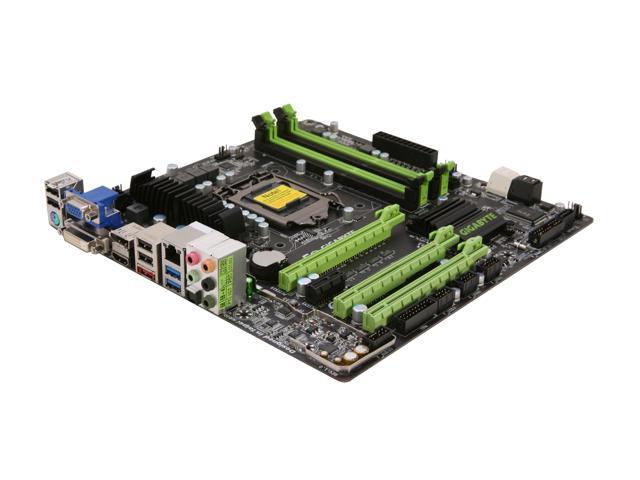 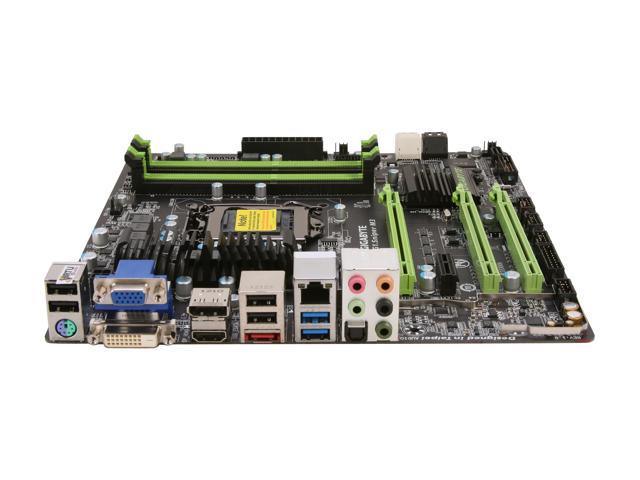 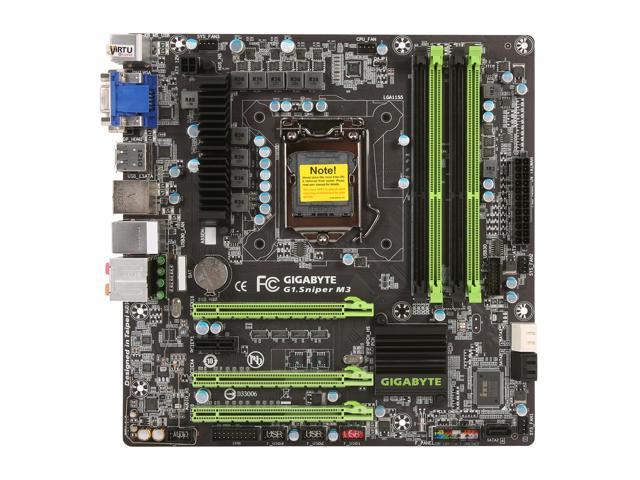 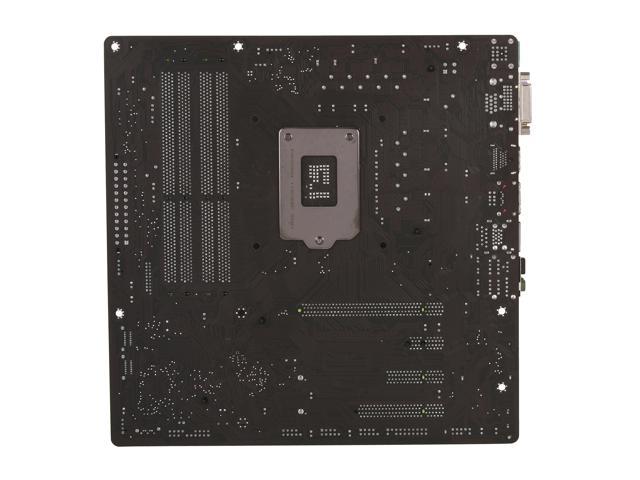 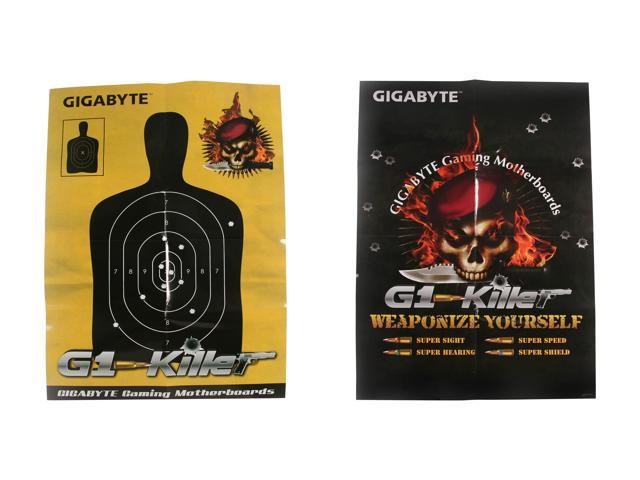 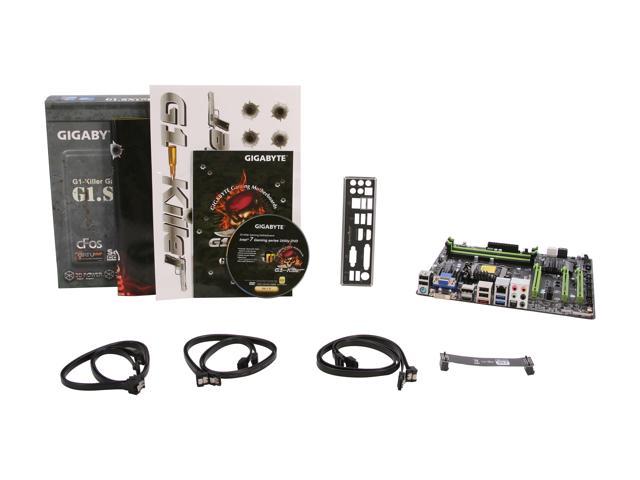 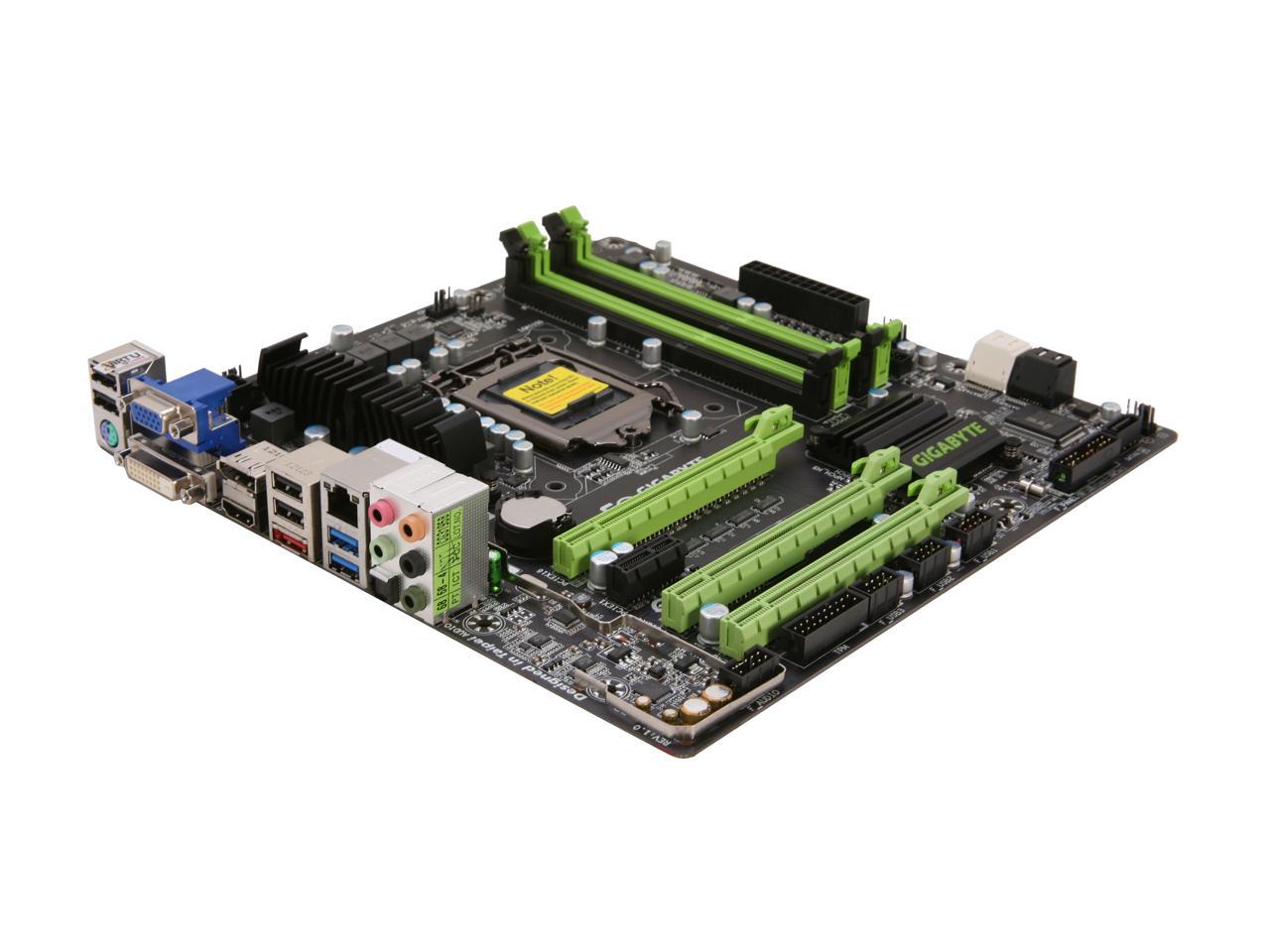 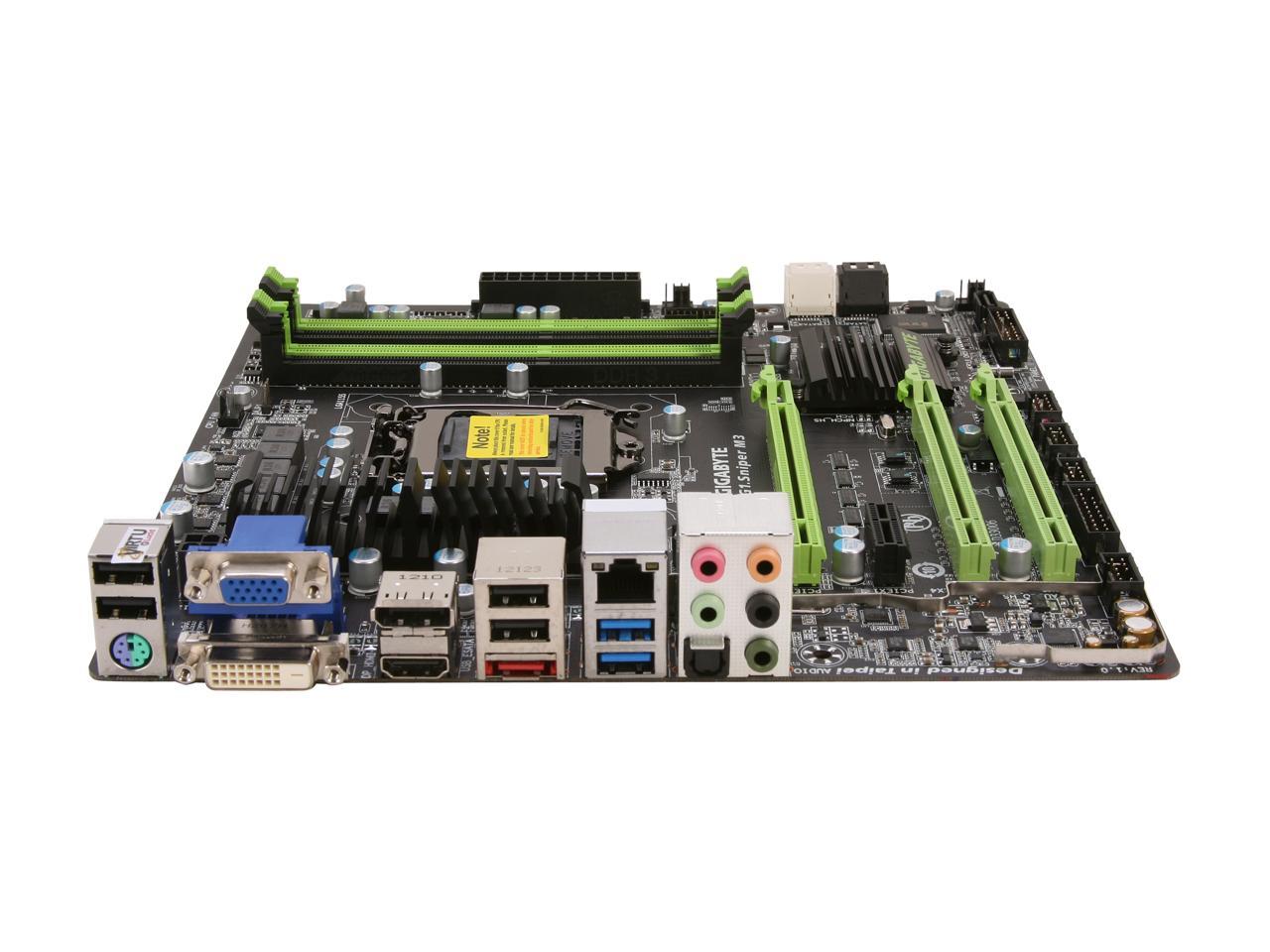 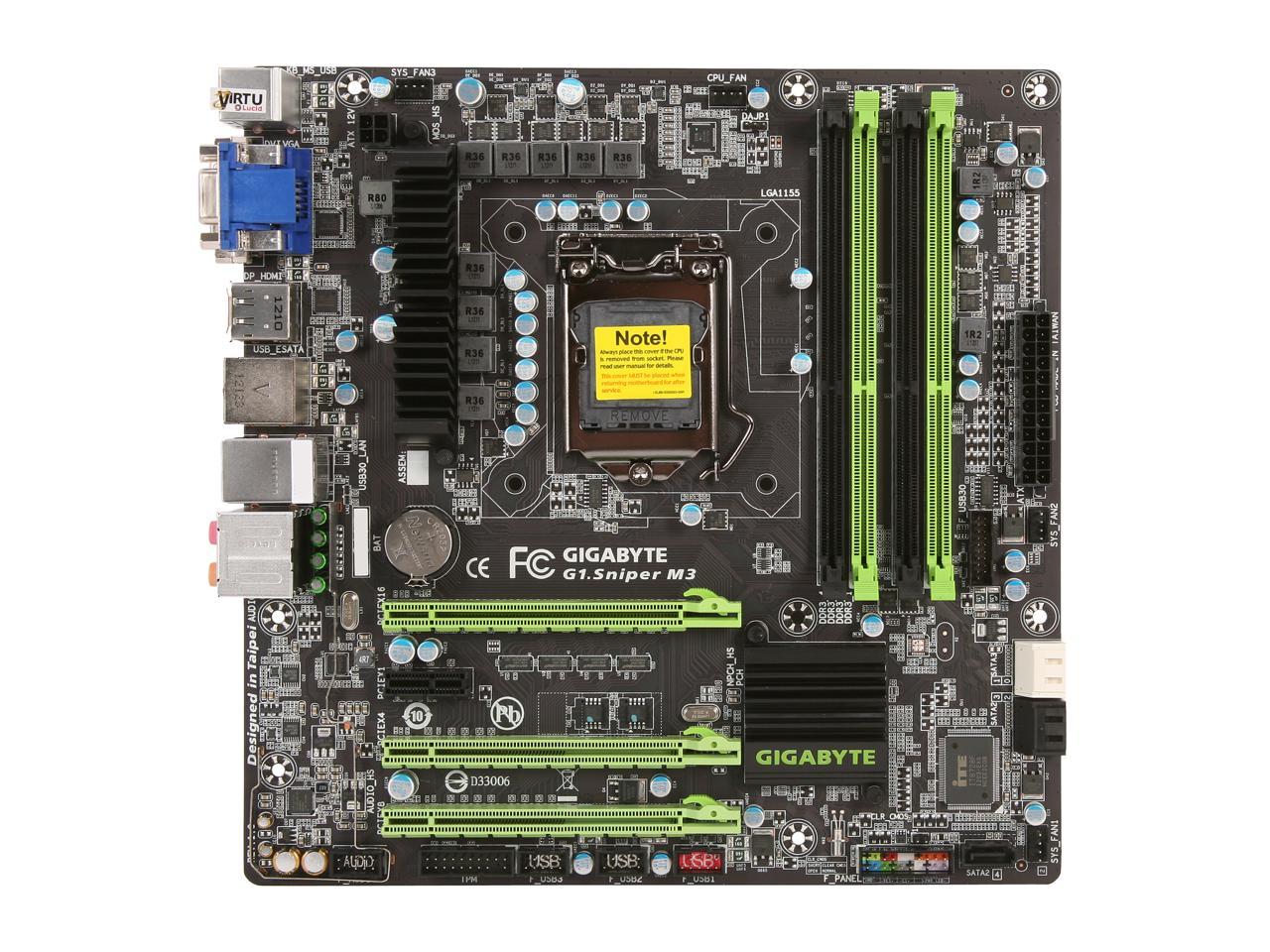 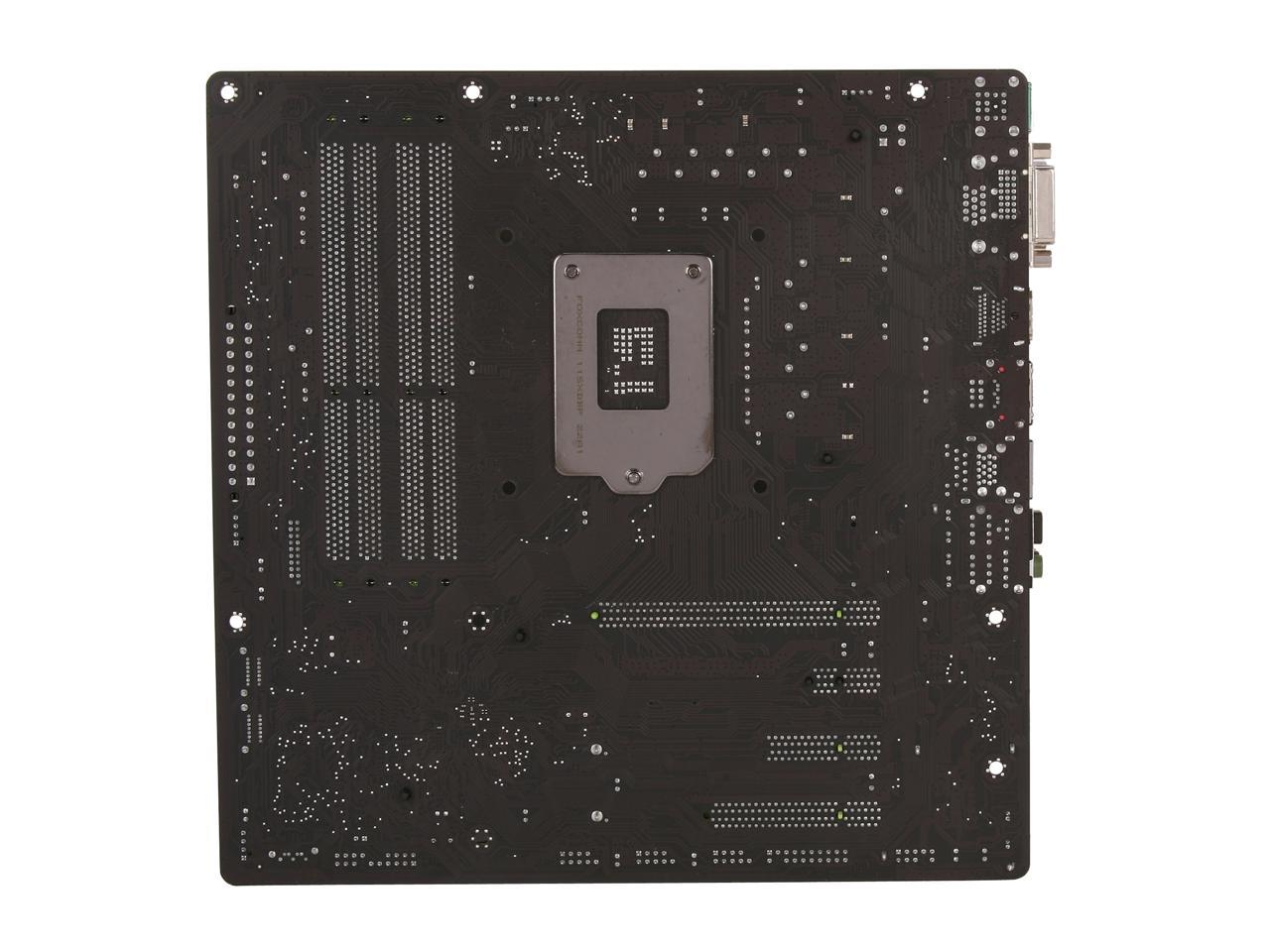 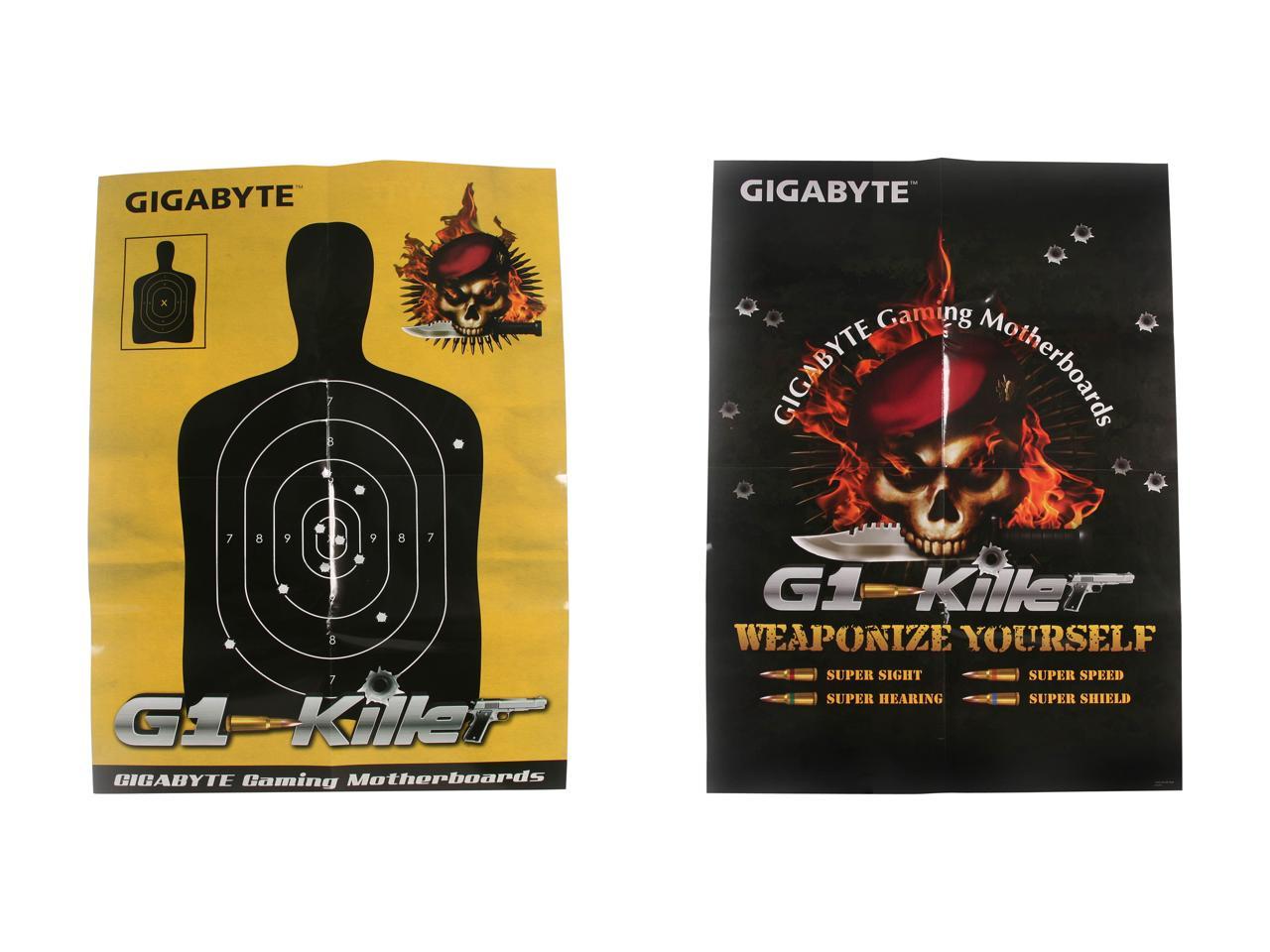 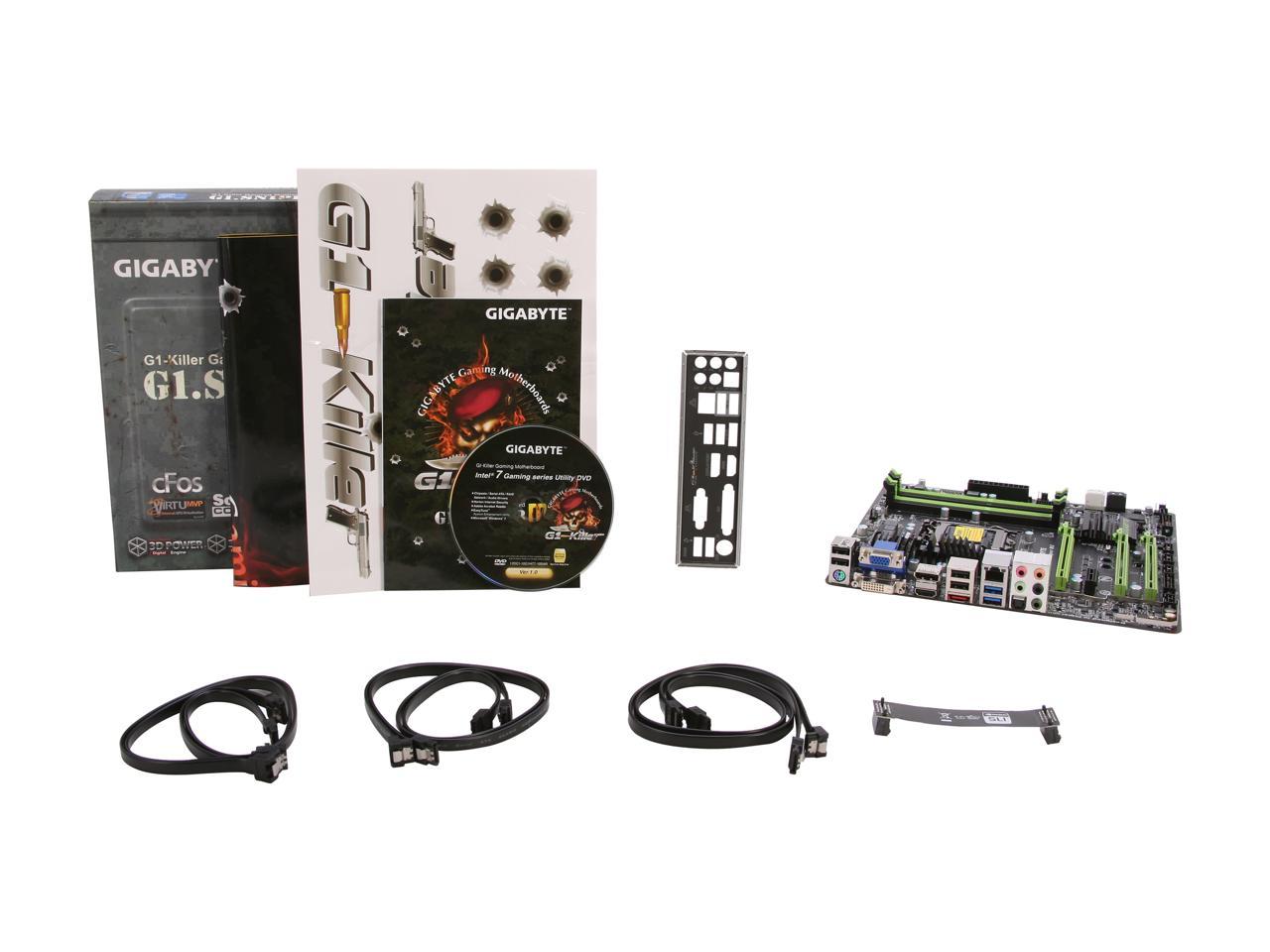 This means that the product has been opened, may show slight signs of use and cosmetic blemish, and may be missing minor accessories, but remain in excellent condition. Product does not come with warranty unless stated otherwise in product description.
See more "lga 1155"
In stock.
Ships from Hong Kong.
Most customers receive within 5-23 days.
Overview
Specs

The G1.Sniper M3 is the first m-ATX gaming motherboard of the GIGABYTE G1-Killer series, which have been designed from the ground up to provide the winning edge in a close 3D gaming contest. Precision is the watch word in all areas of the motherboard's design, with as much attention to detail paid to the motherboards aesthetic qualities as to its technical prowess.