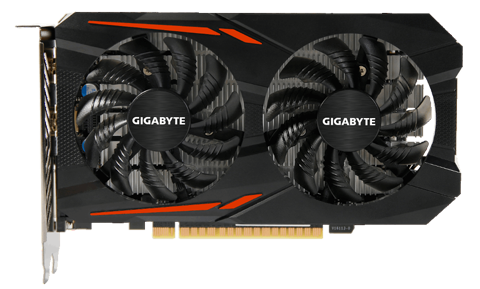 This Gigabyte GeForce GTX 1050 Ti OC 4G model can operate, in OC mode, at up to 1341MHz Base/1455MHz Boost clock (1290MHz/1392MHz for reference card) to give you more graphics power out of the box. And the dual fan thermal solution keeps your card nice and cool even in the heat of gaming, without giving out too much noise. 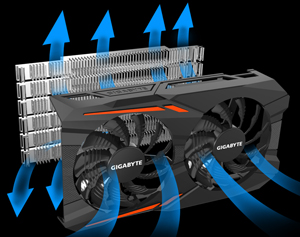 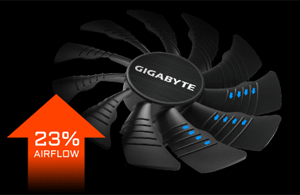 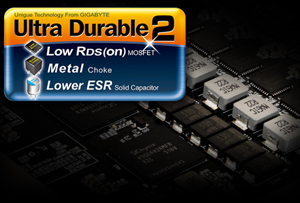 Clock speeds, voltage, fan performance, power target can be monitored and tuned in real-time according to your own preference through this intuitive interface.

*The interface and functionality of the software is subject to each model. 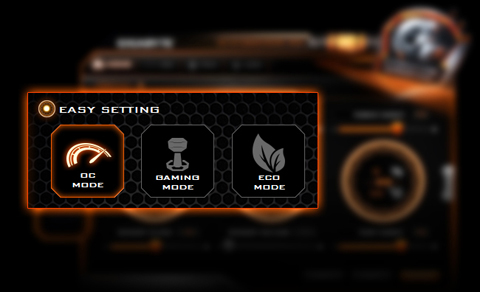 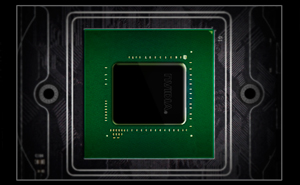 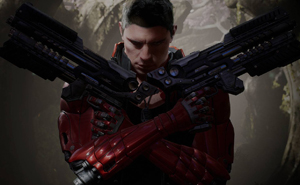 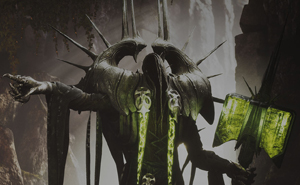 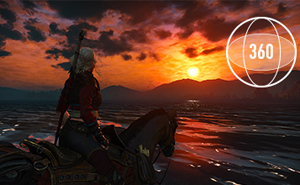 Learn more about the GIGABYTE GV-N105TOC-4GD

Cons: - If you guys are wondering if your fan doesn't work don't, The fans come in idle mode and automatically spin at 60c. To check your temperatures download msi afterburner.

Overall Review: I'd recommend this for people who want to give an older system a boost.

Overall Review: Works fast and provides great graphics for games. It is also great for some who is new to pc gaming.

Did you find this review helpful? Thanks for the valuable feedback you provided!
Anonymous
Ownership: 1 week to 1 month
Verified Owner
5/ 5
Works with Linux. NOTE!!! Use drive-manager in Linux Mint to install driver otherwise disaster!! 4/26/2020 2:03:49 PM

Pros: been using every day since 2016, its almost 2020 now, its a reliable good card, still play most games on ultra if you have a good SSD and cpu to go with it.

Pros: this is good video card does everything you want and good game boost

Cons: the only thing I found it does not support G sync and that is one of the draw backs for me.. I'm a big gamer and I would prefer the EBGA card over this.

Cons: -bought during a price hike.

Overall Review: I was surprised when I bought this at how well it runs. I bought this to upgrade a computer for my brother's birthday, probably one of my better newegg purchases. Runs Tom Clancy's Rainbow Six Siege on high with about 90 frames average.

Pros: STARTED UP AND WORKED ON 2 MONITORS FOR 3 MONTHS

Cons: DISPLAY PORT QUIT AFTER 2 MONTHS ON A 4K MONITOR

1 out of 3 people found this review helpful. Did you? Thanks for the valuable feedback you provided!
Manufacturer Response:
Dear Customer,

Thank you for your comments. We apologize for your difficulty with your GIGABYTE product.
Please contact GIGABYTE RMA department for further assistance about graphic card warranty service by phone at 1-626-854-9338 opt. 4 Monday though Friday from 08:30 ~ 17:30 PST.