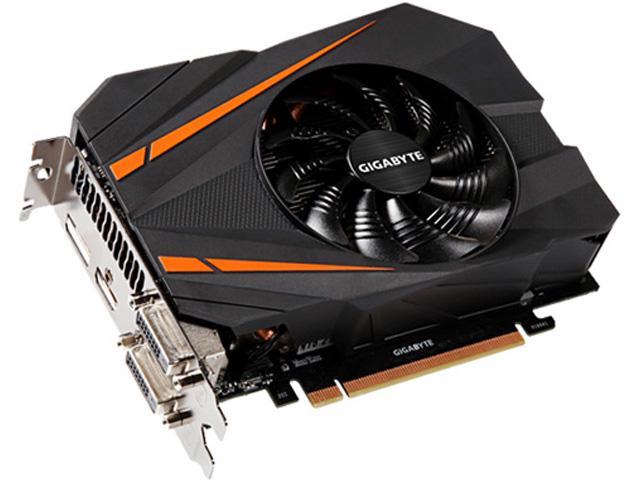 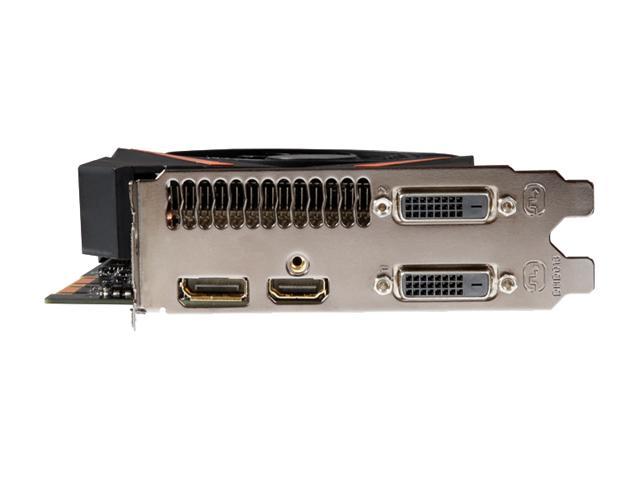 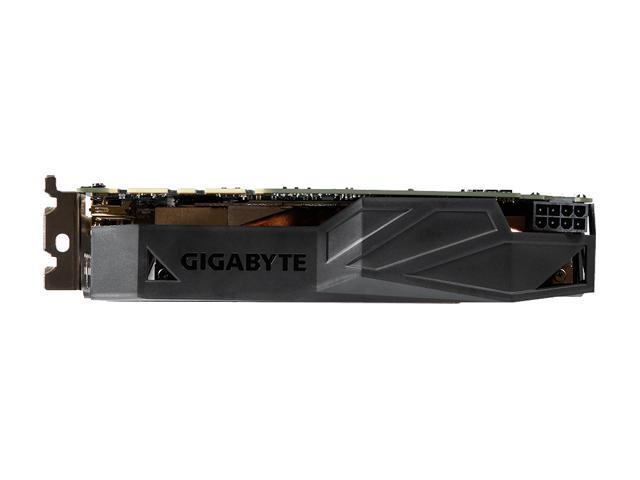 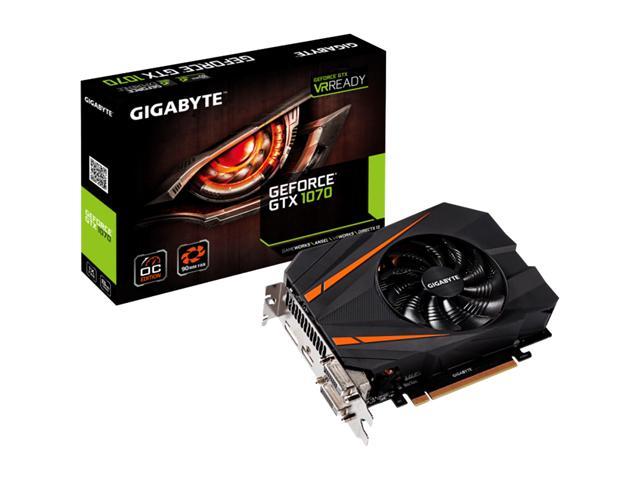 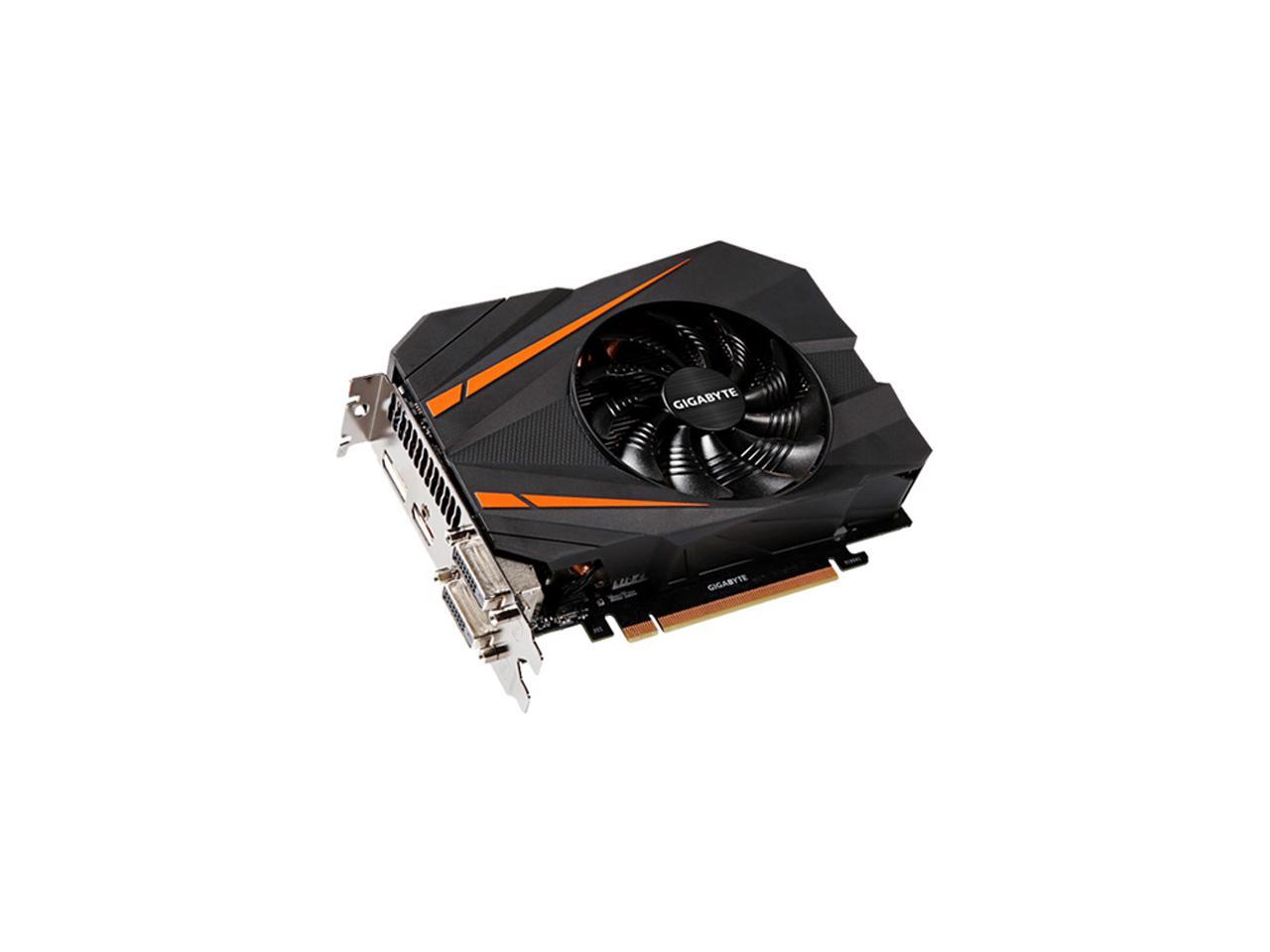 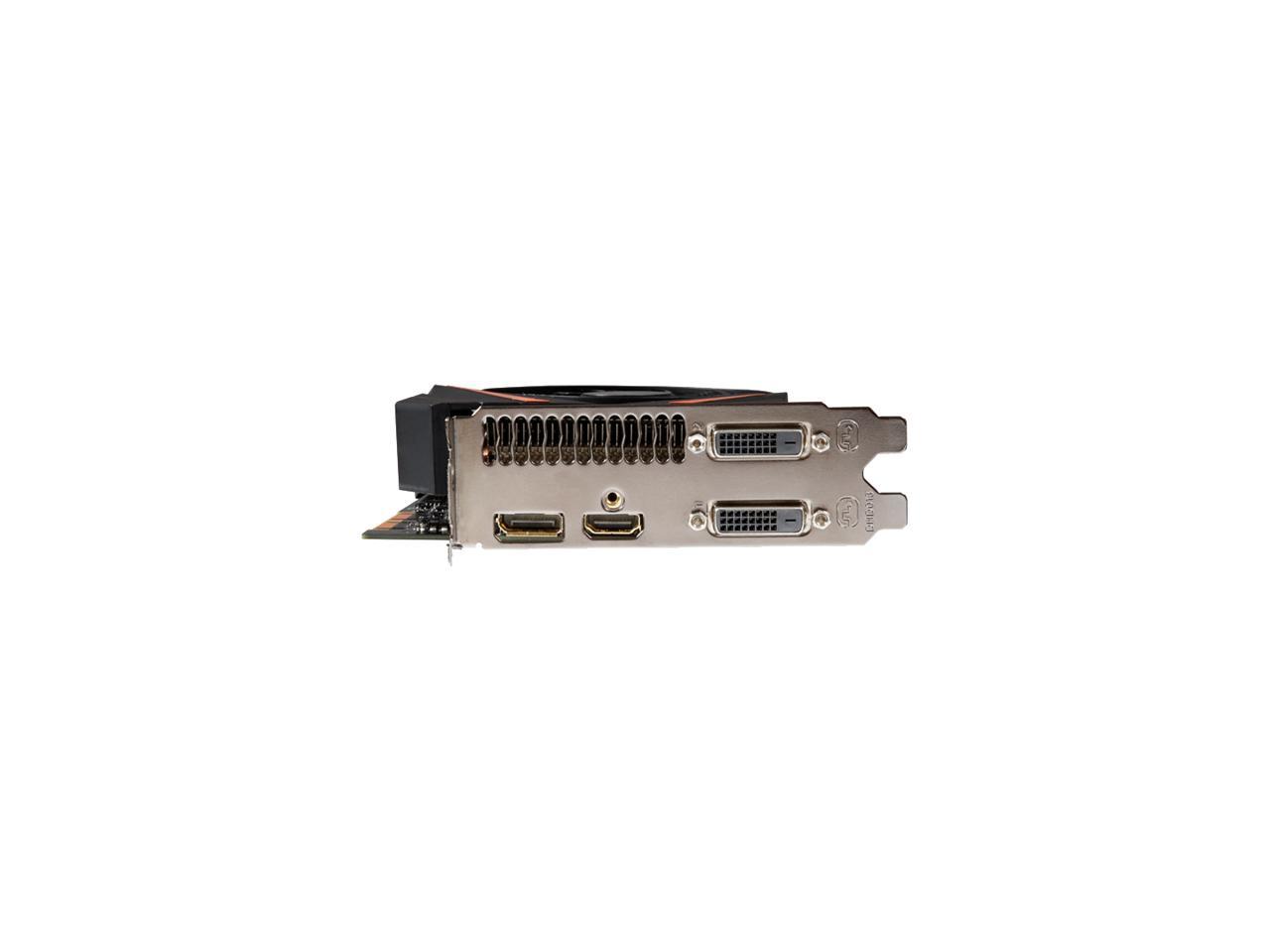 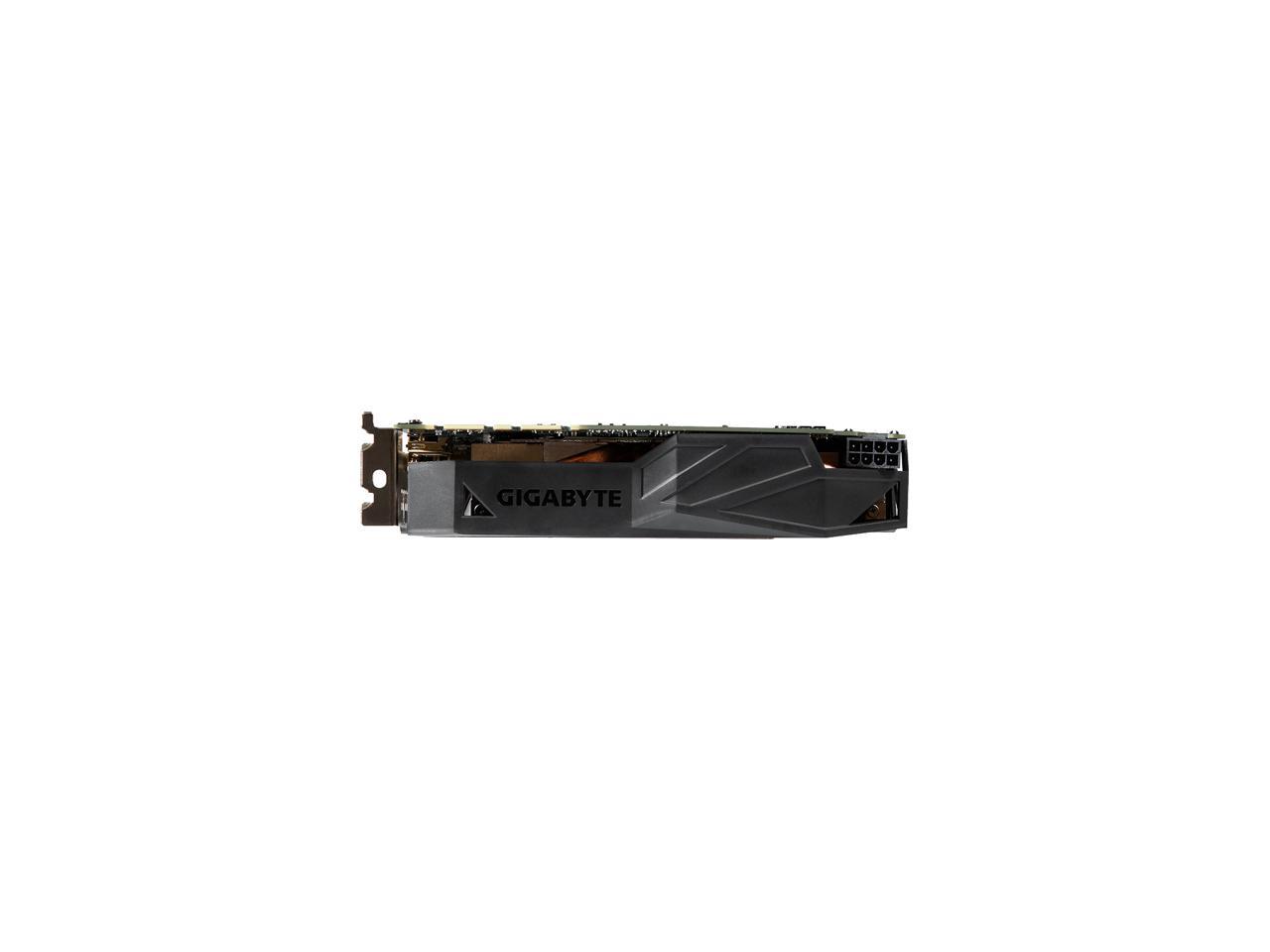 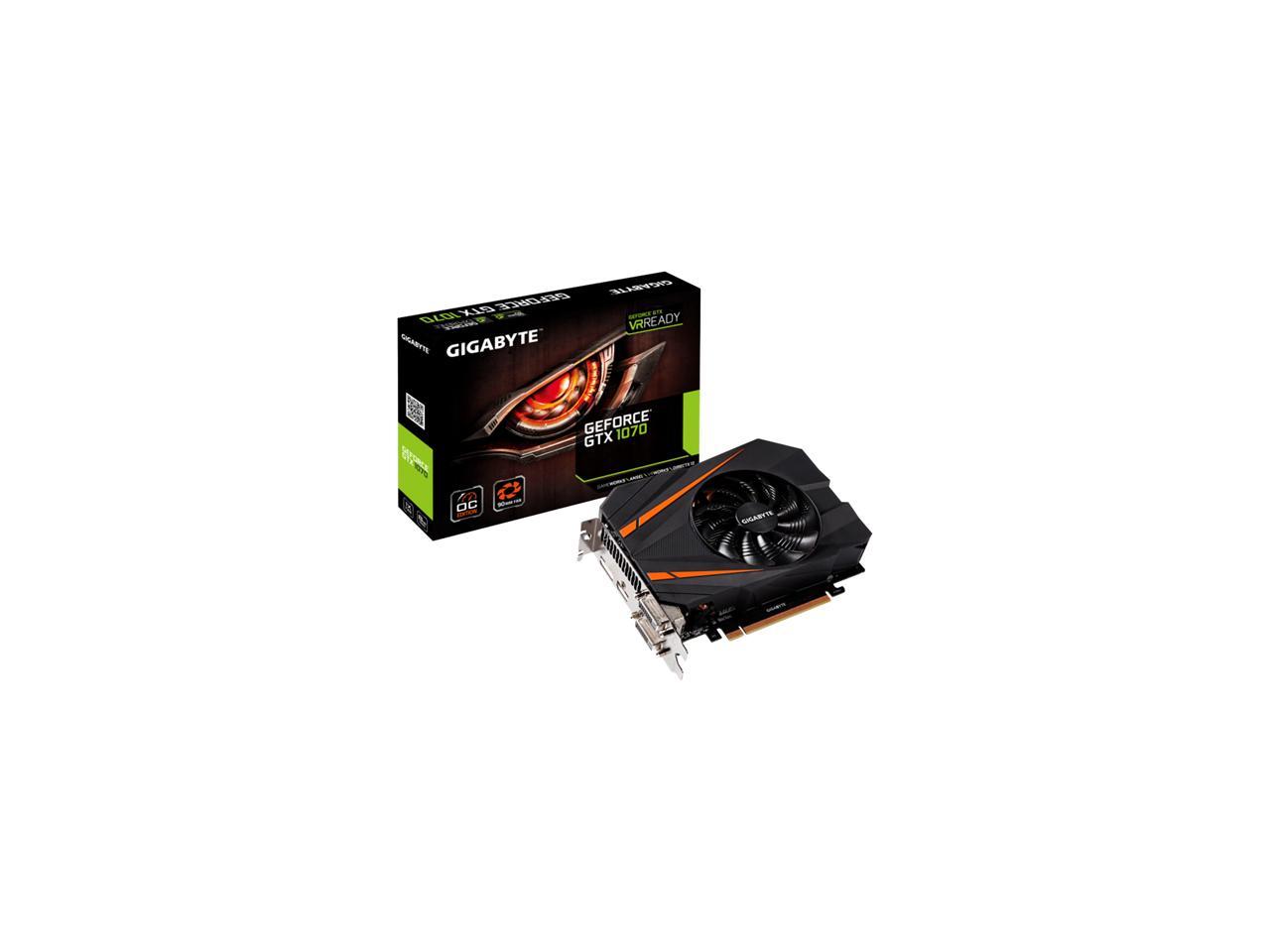 The GIGABYTE G1 Gaming Series GV-N1070IXOC-8GD video card puts gamers in a front-row seat for the next-gen graphics era. Powered by NVidia GTX GeForce 1070 GPU, the graphics card is based on the world's most advanced GPU architecture - NVIDIA Pascal, and loaded with innovative technologies, enabling truly game-changing performance with captivating sights and sounds, as well as next-generation VR performance.

With the Intuitive XTREME Engine Utility, the video card enables easy one-click super overclocking, giving you massive power to drive today’s hottest games – and tomorrow’s. In gaming mode, it’s able to be overclocked to 1721 MHz (base clock: 1531 MHz). In OC mode, it can operate at 1746 MHz (base clock: 1556 MHz).

To meet the demands of the latest displays, including VR, ultra-high-resolution, and multiple monitors, NVIDIA GameWorks technologies features smooth gameplay and cinematic experiences, as well as revolutionary 360-degree image capture – even in VR. Built for OverClocking with 5+1 Power Phases

Compared to founders edition*, the 5+1 power phases on the card make the MOSFET working at a lower temperature and provide more stable voltage output. (*founders edition:4+1)

Note: The interface and functionality of the software is subject to each model.

Learn more about the GIGABYTE GV-N1070IXOC-8GD

Pros: -Ran Overwatch at 120 fps and was pretty quiet and cool

Overall Review: There are a few other reviews complaining about coil whine on this card, which they're right, but for me at least it's barely even noticeable. If I never read the reviews that talked about coil whine i wouldn't have even known about it. So don't let some other reviews discourage you from buying this card. It's a very nice card and as long as you don't try to force yourself to listen for coil whine, you won't hear any. I have to put my ear up to the computer to hear it.

Overall Review: Perfect for a a mini-itx build, it is the exact same size and my motherboard!

Cons: You are trading size for cooling, not a real con, but you shouldn't expect this card to OC like a full sized variant.

Overall Review: I'd really only recommend this if your case has fitment issues with full sized cards or if it happens to be on sale. For me I would have had to mod my case as well as a full sized card and didn't care to do that so I picked this guy up. I'm running stock clocks with a 6600k at 144hz 1080p and it's been plenty of power for my needs. I imagine the overheating issues are from overclocking or just poor ventilation to begin with. This GPU has been very quiet for me and with my last system running a 7950 it's nice not having jet engines spooled up next to me.

Pros: The card has been running great and playing all the games my kid wants easily.

Overall Review: Gigabyte makes good cards I am sorry to see these seems to have a high failure rate. My other Gigabyte cards are running great.

Pros: I've had this card for almost a year now. Sleek, small, simple design. Handles any game I throw at it with maxed out settings. Never had any issues what-so ever so far. Extremely satisfied customer.

Cons: Capacitors 'sing' a little too loudly when under load, but it's not a huge deal, that's something i would expect out of any modern card.

Cons: Was silly of me to buy a case where there is only a tiny gap between GPU and PSU. Since it is short, it is exactly the size of a psu and very little air comes into it. I love the form factor though.. so points off for the case, this card is a beauty.