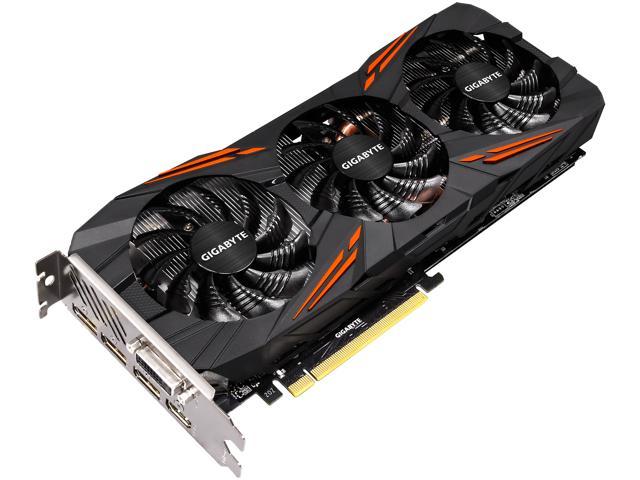 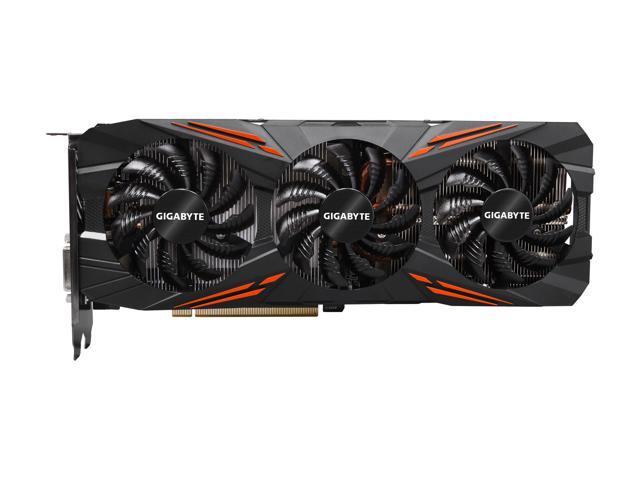 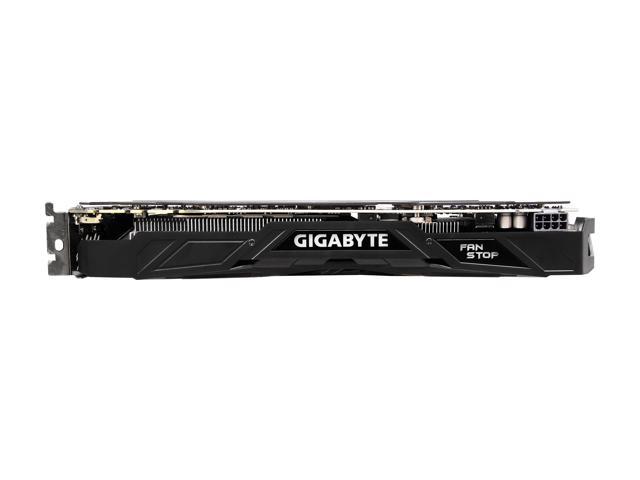 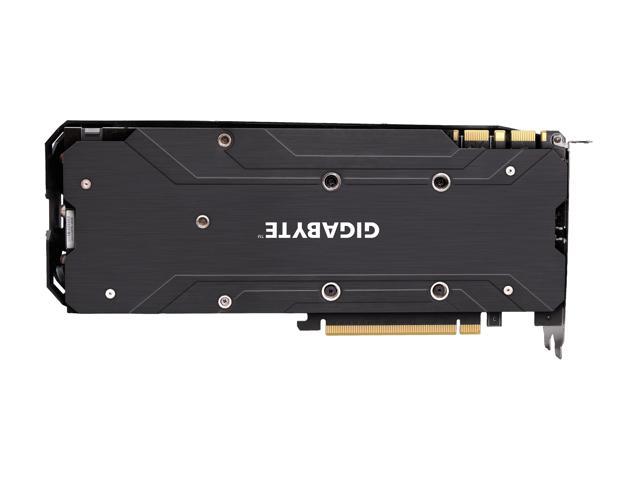 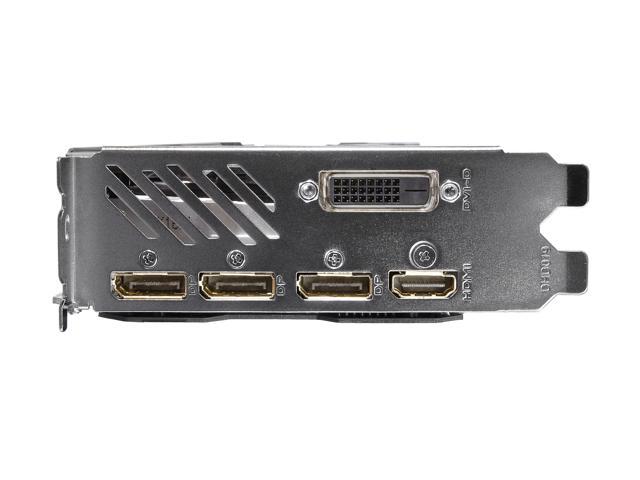 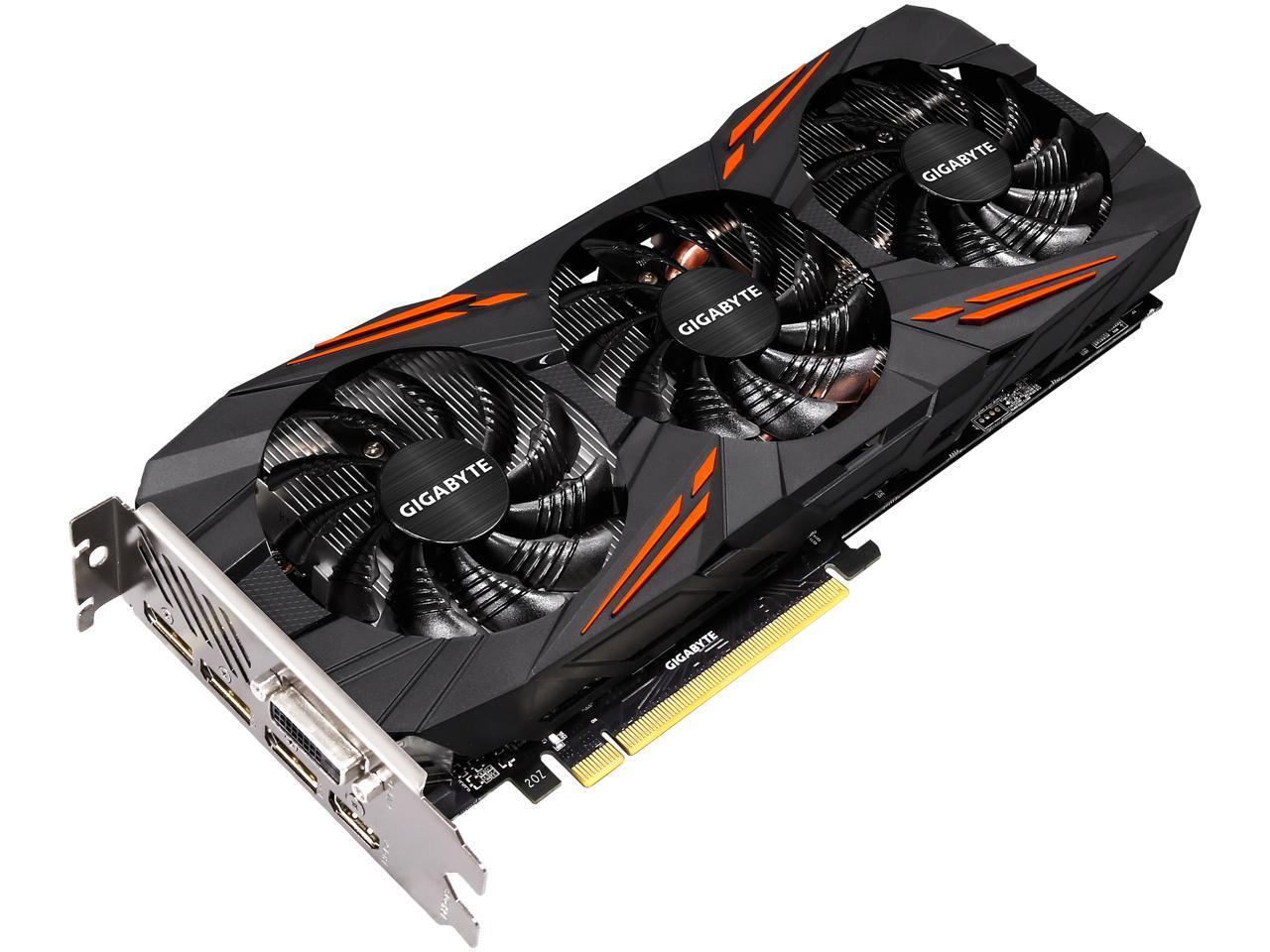 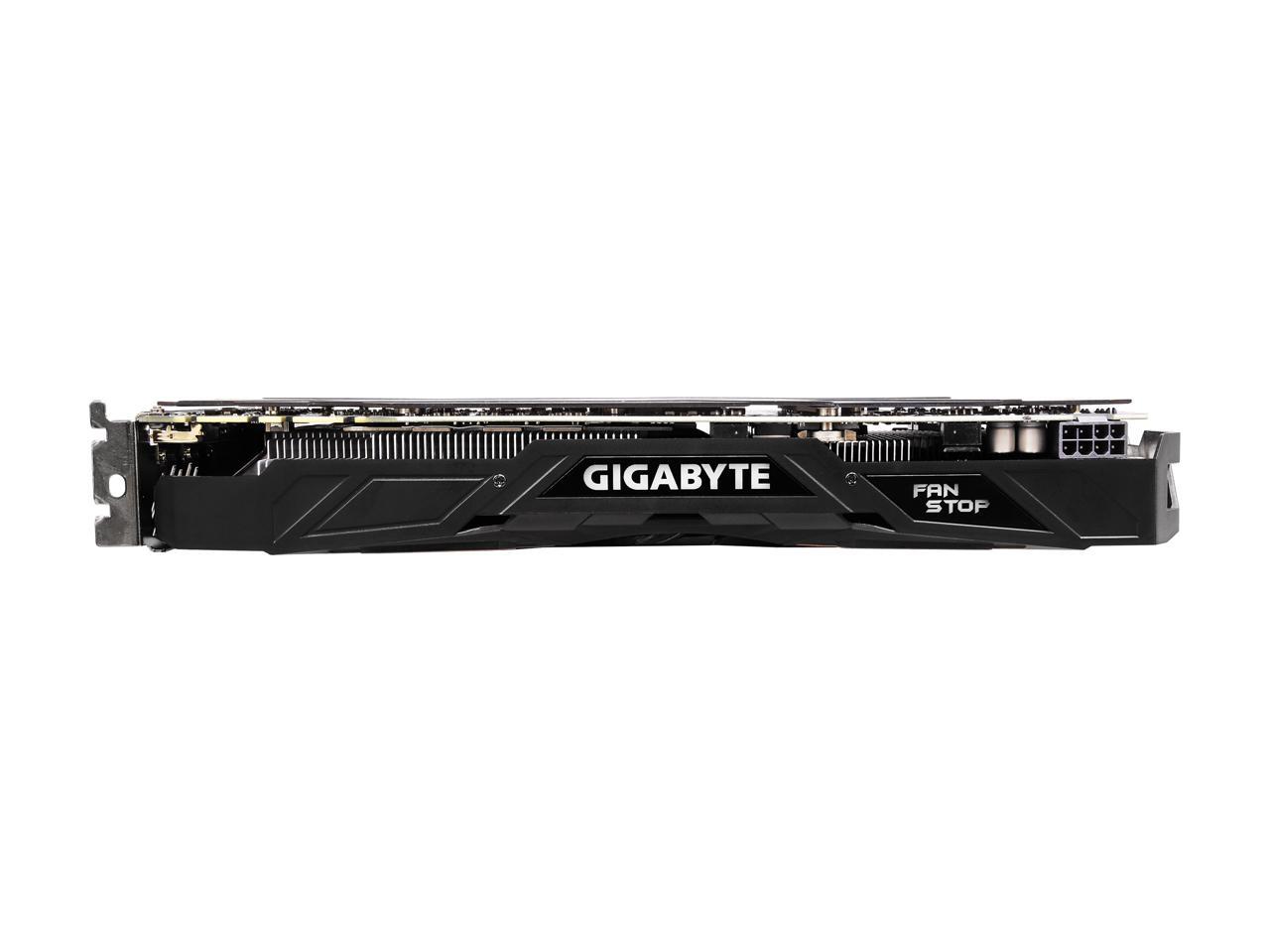 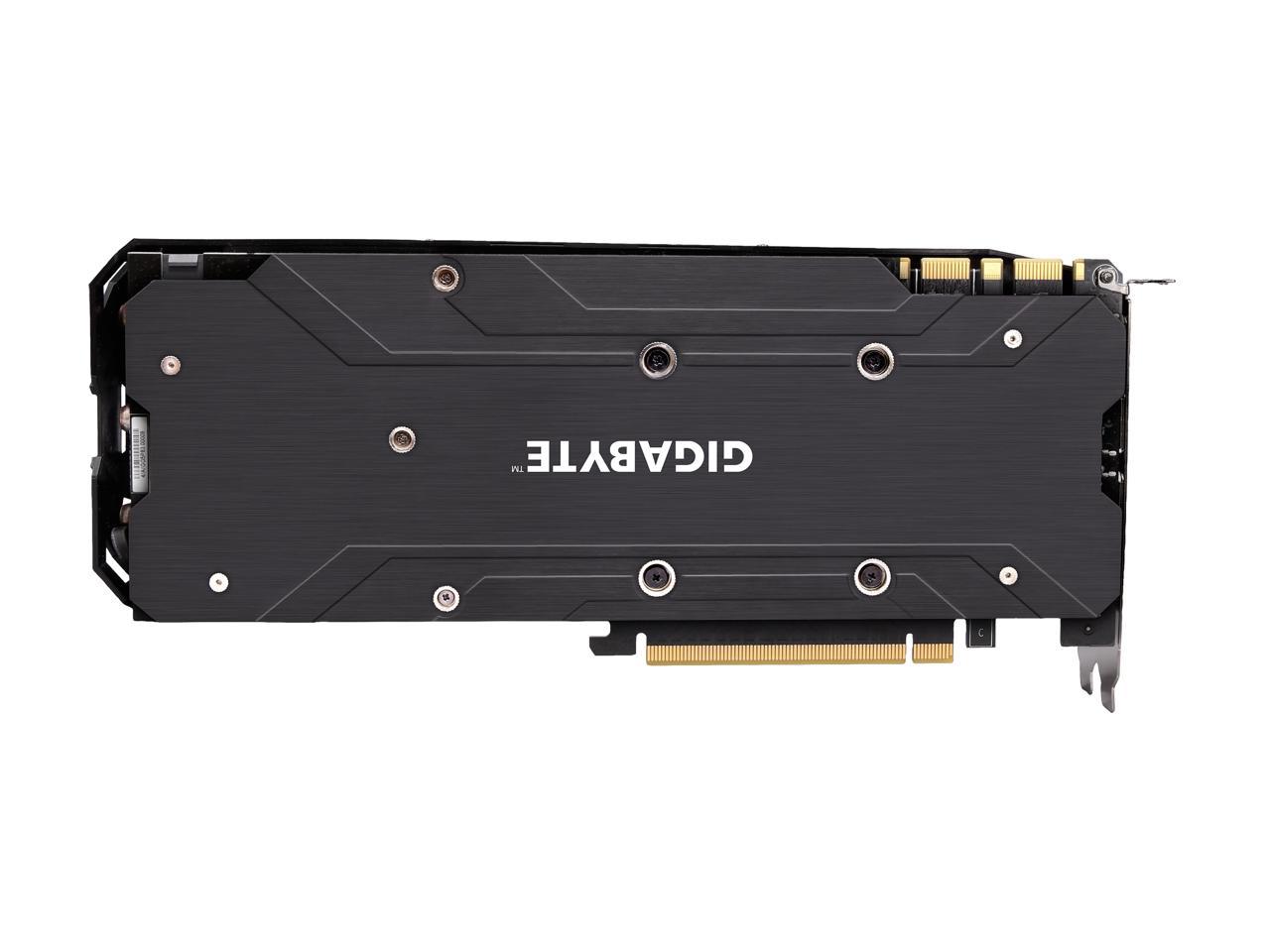 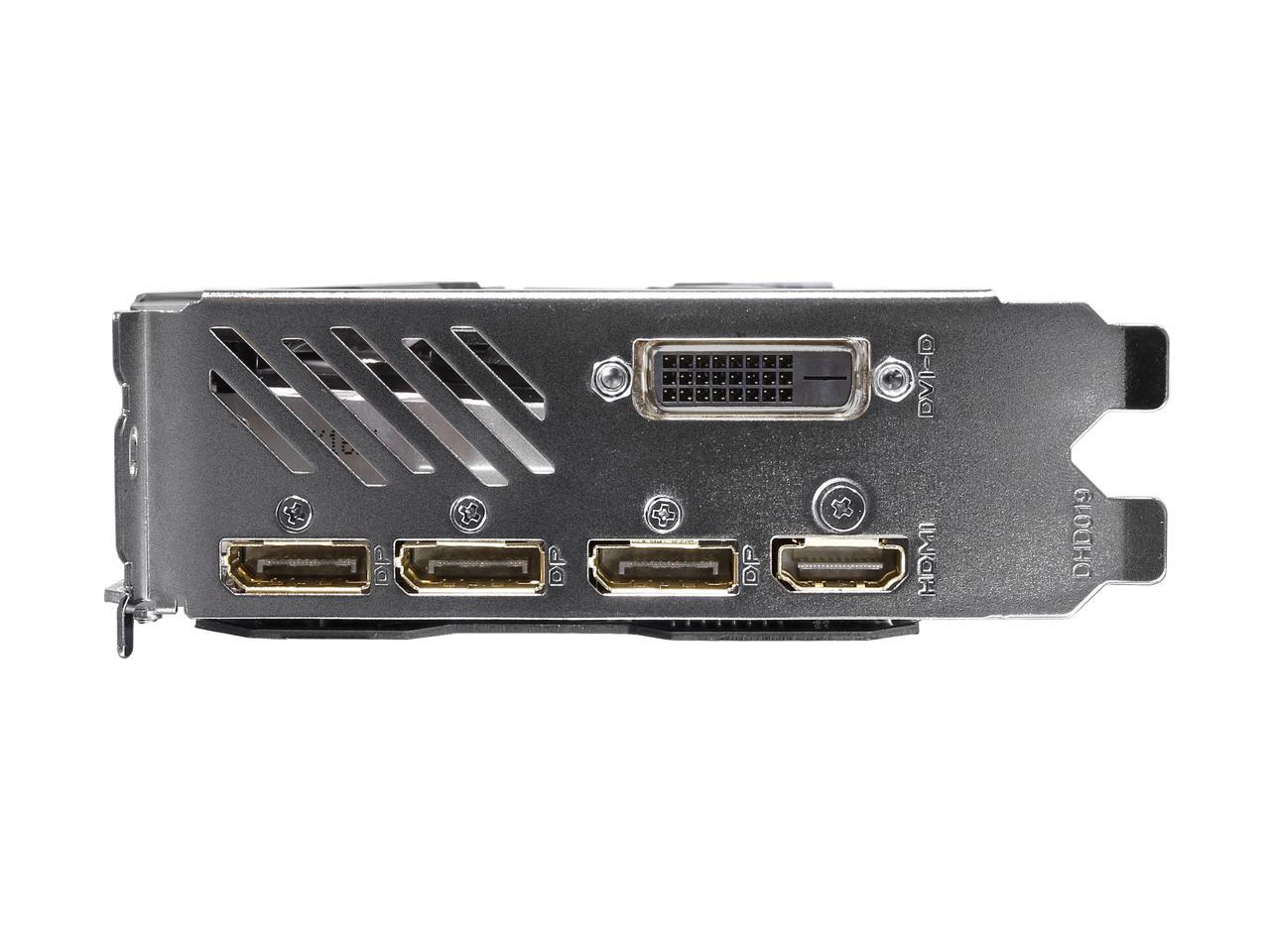 This means that the product has been opened, possibly used but is in perfect condition with no signs of cosmetic or functional defect. Product may includes warranty, and accessories found with the original product. Product may or may not be in the original packaging. Returned items with minor packaging defects fall under this category.
See more "1070 ti"
In stock.
Ships from China.
Most customers receive within 5-32 days.
Overview
Specs The 3D Active Fan provides semi-passive cooling, the fans will remain off when the GPU is under a set loading or temperature for low power gaming. It allows gamers to enjoy gameplay in complete silence when the system is running light or idle. The LED fan indicator on the top of the graphics card provides an instant display of the fan status. Titan X-Grade Chokes and Capacitors for Extreme Durability
The Graphics Cards are engineered with the same highest-grade chokes and capacitors as those of Titan X, delivering high quality performance and longer system lifespan.

Built for Extreme Overclocking with 6+2 Power Phases
Compared to the reference design, the 6+2 power phases on the card make the MOSFET working at a lower temperature and provide more stable voltage output. Over temperature protection and load balance to each MOSFET can effectively extend the card life. Glorious black metal back plate provides the solid protection, strengthens the structure and inspires the passion for gaming.

* The interface and functionality of the software is subject to each model.