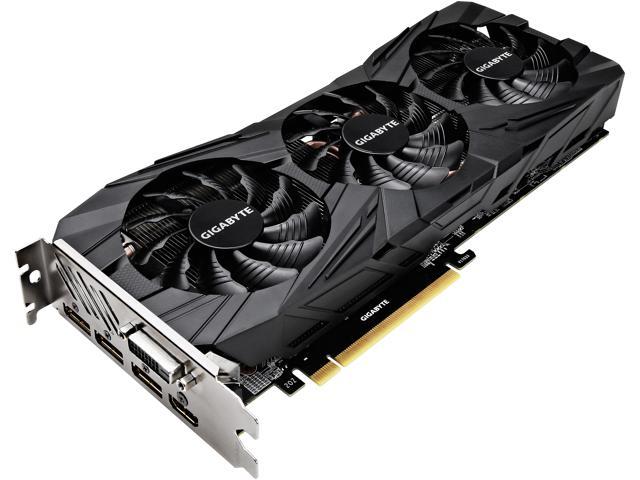 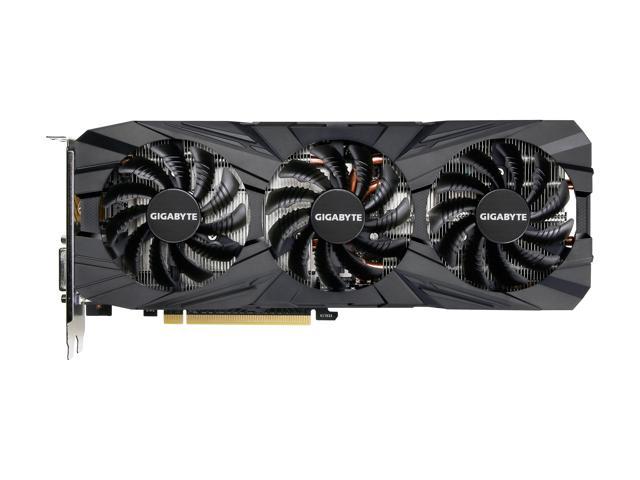 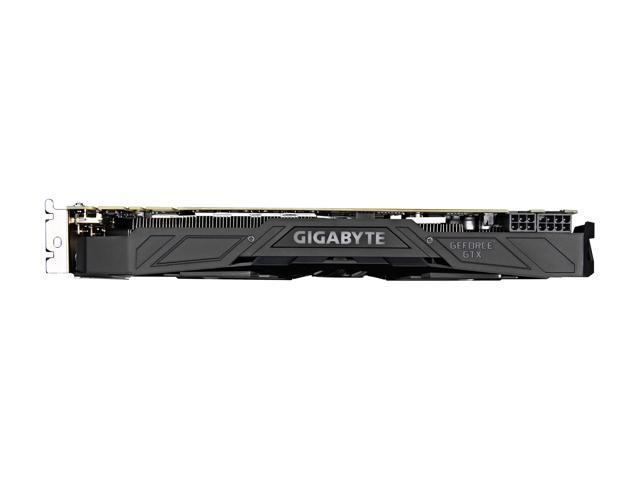 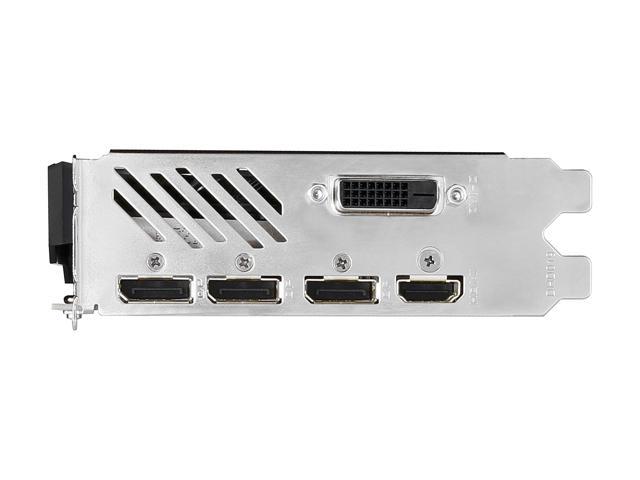 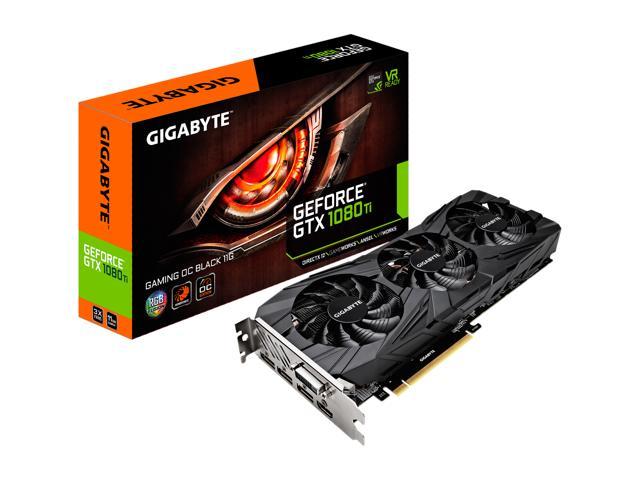 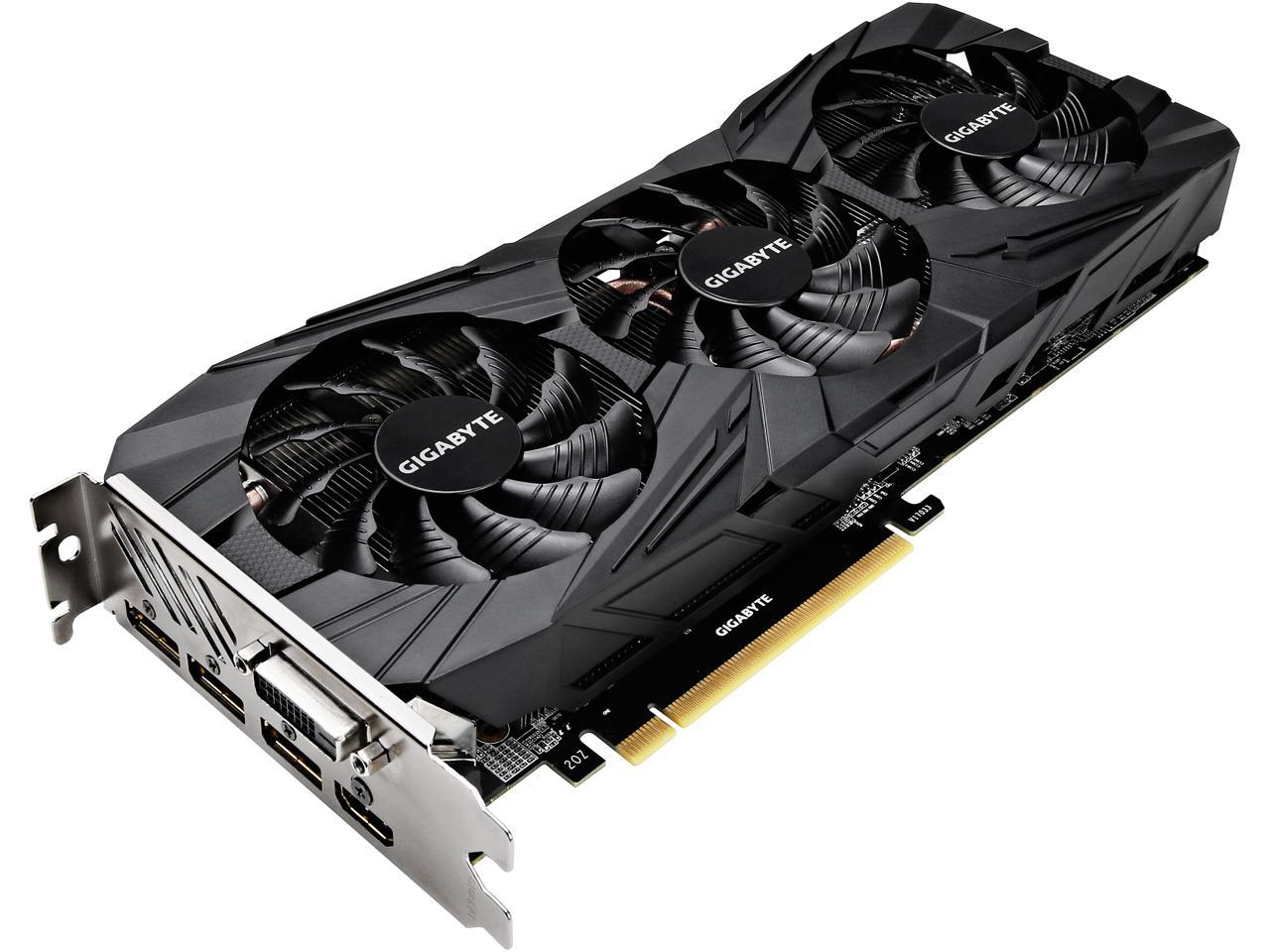 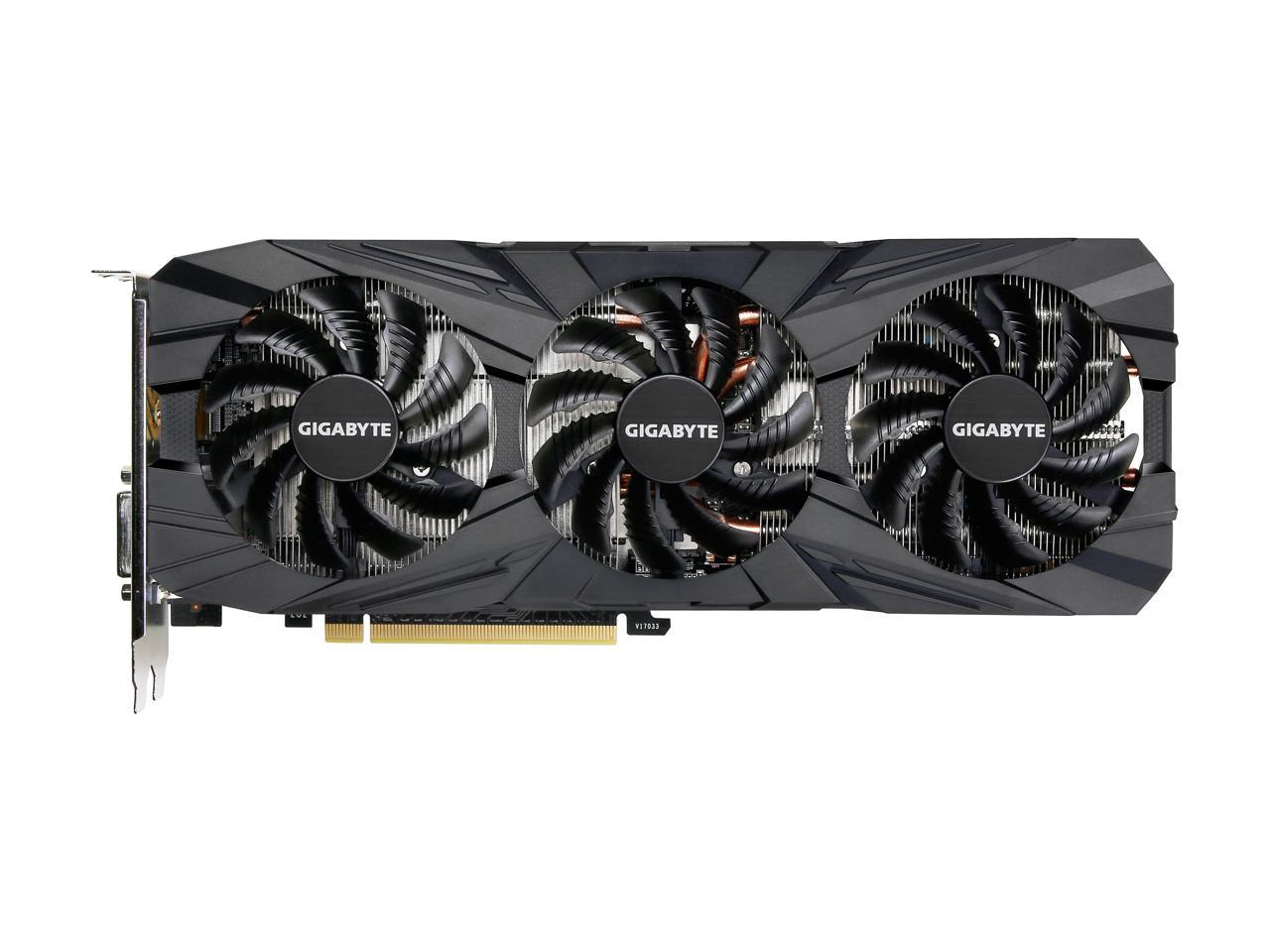 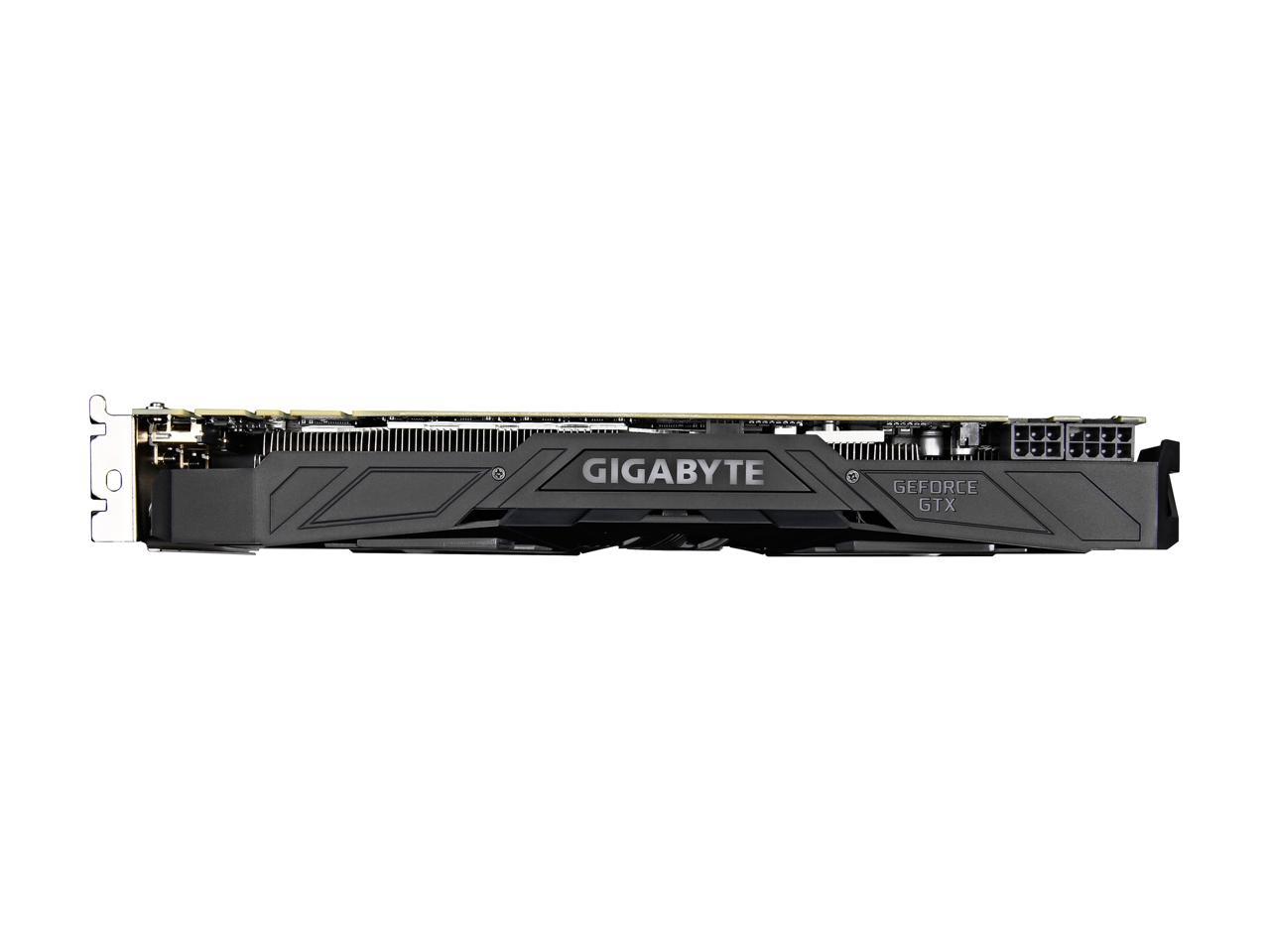 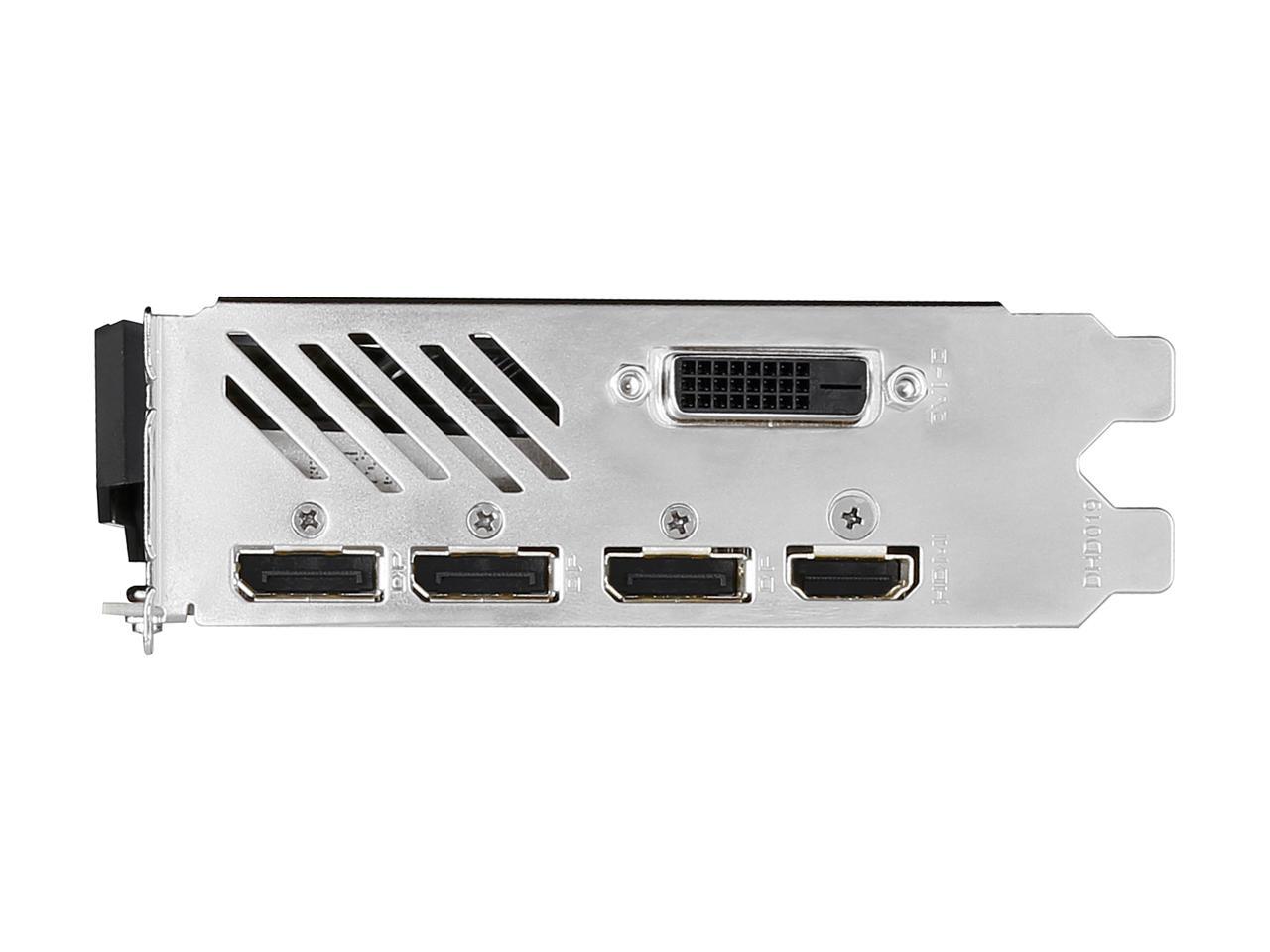 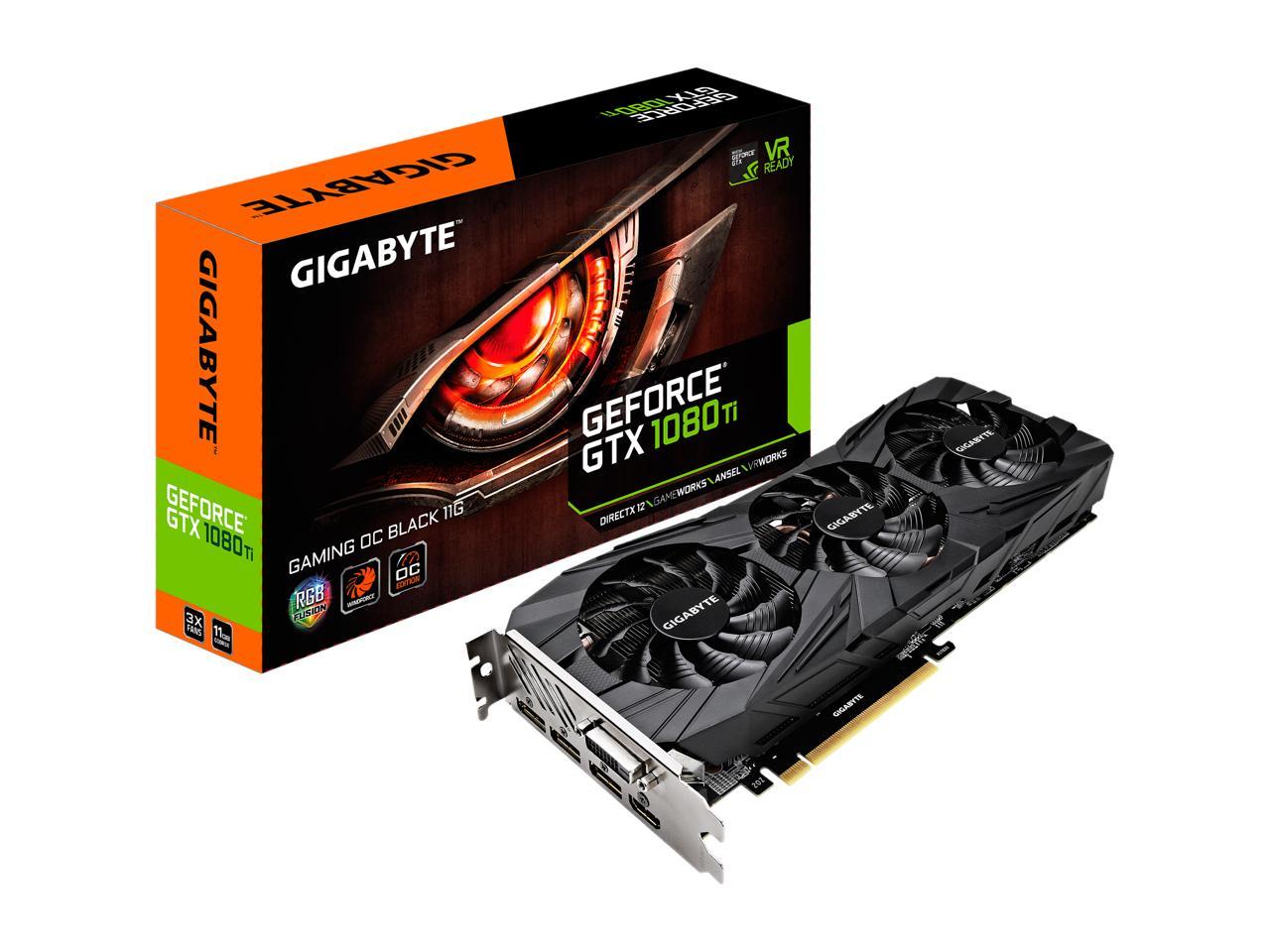 Stand out with a pure, black build in style, the GTX 1080 Ti Gaming OC Black is a perfect selection for those who like to be control of situations and showing their attitude from the classic black masterpiece. Pros: - Runs any game at 4k/60 FPS, perfect for 2K / 144fps at high settings and stable frames. - The most demanding or bad optimized games like Mafia 3, The Witcher 3, Deus Ex: Manking Divided, others.. need to tweak the settings so they run at stable 60 fps, still, 4K is a resolution where Anti-aliasing is barely noticeable, same with other minor settings, so you can turn them off if you want a more stable FPS in high-demanding graphical scenes. - Can be easily OC, I personally used MSI afterburner and until now I reach 2050Mhz stable, reaching max temps of 70C with Air Cooling case. - GPU cooling is great, I've seen lots of reviewer complain that this GPU runs hot, people need to bear in mind that CASE cooling, ventilation, air flow and dissipation is what really have effect on the temps of your GPU since is the biggest component on your PC, so be sure to have a case with great support for air cooling. - -

Cons: It come with no backplate, technically it is not an issue since it has no effect on performance or cooler temps, it really is for better looks and maybe some protection and minor air dissipation. If that is an issue, there is a website that sells a backplate for this particular Gigabyte 1080 Ti.

Overall Review: This GPU is not anywhere to be find when you search for the best 1080 Ti, but I guarantee you it will give the same performance as an 100$+ expensive GPU, only difference is the temps and another minor details. For people that want a 1080 Ti but are on a tight budget, this is the best option in terms of quality and price.

Cons: Not the most quiet of fans.

Cons: A little on the ugly side

Overall Review: I currently run this card in my system with a stable OC of +84 to the main clock and +88 to the ram clock. I do all of my gaming in 4K and it makes my gaming experience just beautiful. The only issue I have had is with Destiny 2. Something about that game does not like a GPU OC, so I have to set the card to stock settings to play Destiny 2 on 4K, but it does just fine and runs stable at 60fps on max graphics settings. I get an easy 60+fps on world of warcraft on max graphics settings of 10 in raids, only lagging when in major cities where there are lots of people, but I run the game on 7 for general ease of play. Other games I play like world of tanks, world of warships, fortnite, and diablo 3 all run great on max graphics settings easily obtaining 60+fps. The Witcher 3 drops down to the 30's, but that game is so extremely detailed that I never expected just one card to be able to run that game on max graphics settings in 4K. It still looks beautiful on medium/high settings. Overall an amazing GPU and I am extremely pleased with the performance. Not the best stable overclock, but it is certainly not the worst. I got about the same amount of stable OC out of my MSI GTX980ti Gaming X, so it certainly isn't a brand thing. I just wish it looked better xD, but I will be buying Gigabyte GPU's up until they stop producing quality products.

Pros: Worked okay for a while

Cons: Coil whine is crazy loud in any game run over 60fps, which is basically all. Just stopped working today for some reason.

Overall Review: Shut down the PC and would start back up, tried it in 3 different computers and none will boot, guess the card is dead now. I highly recommend buying from a better brand.

Did you find this review helpful?
Manufacturer Response:
Dear Customer, Thank you for your comments. We apologize for your difficulty with your GIGABYTE product. Please contact GIGABYTE RMA department for further assistance about graphic card warranty service by phone at 1-626-854-9338 opt. 4 Monday through Friday from 08:30 ~ 17:30 PST. GIGABYTE VIP Support Team
Paul R.
Ownership: 1 day to 1 week
Verified Owner
Works fantastically on every game9/8/2017 6:48:30 AM

Pros: * Text looks super sharp in web browser and Word * Every game looks better: tested Dishonored 2 (mind-blowing, all Ultra but turned on Adaptive Resolution), Dishonored, Arkham Asylum, Passpartout, Portal, Portal 2, Lego Marvel Avengers, even the super old Lego Indiana Jones, all in 4K. All looked significantly better and every game was on full settings at 4K with no slowdowns and above 60 fps.

Cons: The card is so long that it was hard to get in as it sits right up against the drive cage. But I got it. :)

Overall Review: I haven't overclocked it at all. Why would I? Everything looks amazing in 4K with the highest settings and no slowdowns.

Pros: Plays most games without any issue. High frame rates and was the only card at MSRP when i bought it.

Cons: Can't play Dawn of War 3 without crashing. Definitely not the drivers as every other game works fine. Nvidia refuses to optimize for DoW3. I would have bought a 1080 if they were at $500. Crypto currency miners are starting to buy these up now that Vega has proven a poor miner. Lastly it overclocks very poorly. Don't expect to reach a stable boost over 2050Mhz on the core.

Overall Review: Needs much more optimization. Card is voltage and power locked which is the cause for the limitation. Its possible a bios update could allow this to be better with water cooling. I am not sure if gigabyte would bother though.

3 out of 22 people found this review helpful. Did you?