Shop Confidently with 30-Day Hassle-Free Returns
OUT OF STOCK
Sold by: Newegg
Shipped by Newegg
This item is currently out of stock and it may or may not be restocked.
Out of Stock
Add To ListFound on 8 wish lists 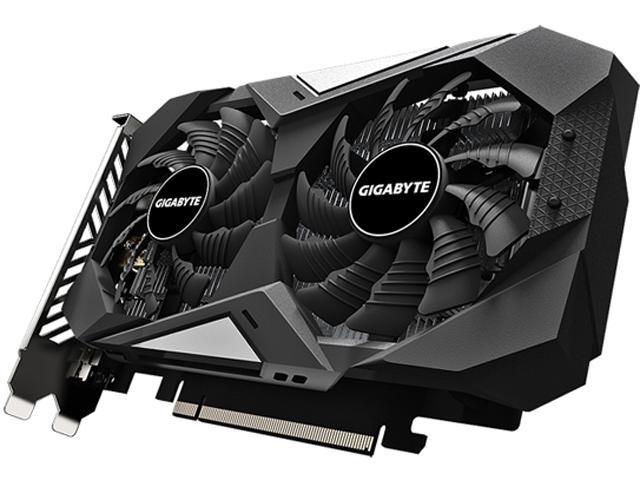 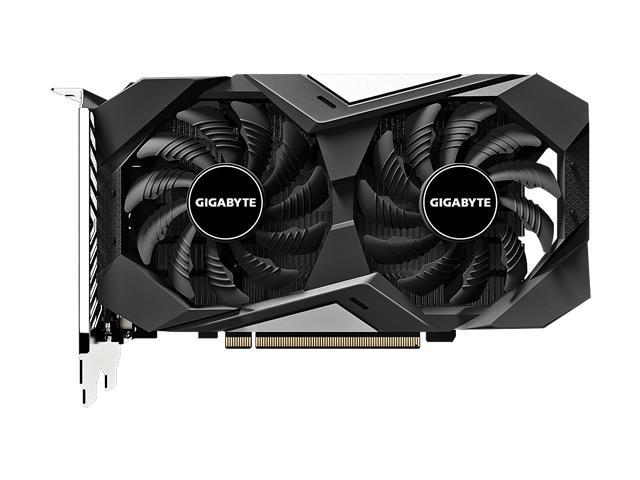 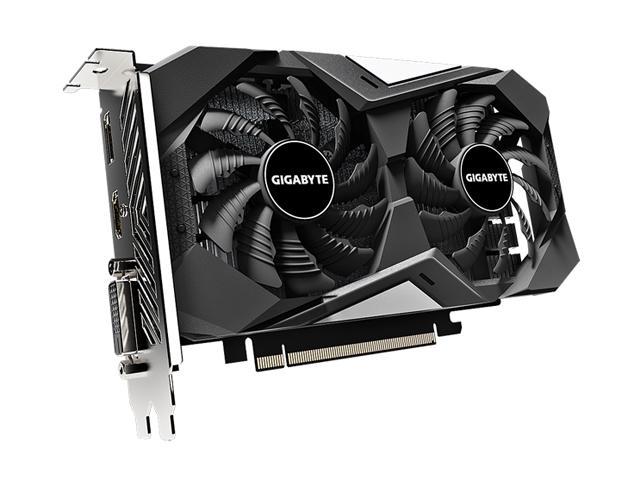 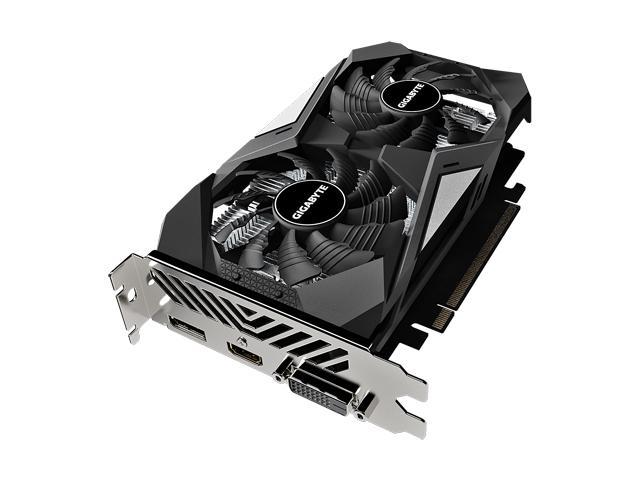 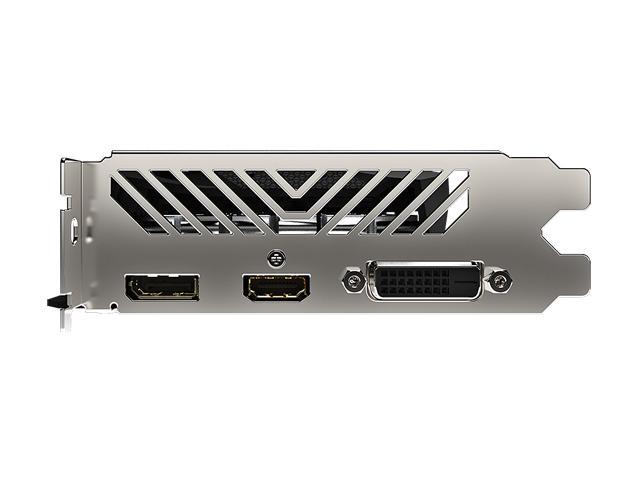 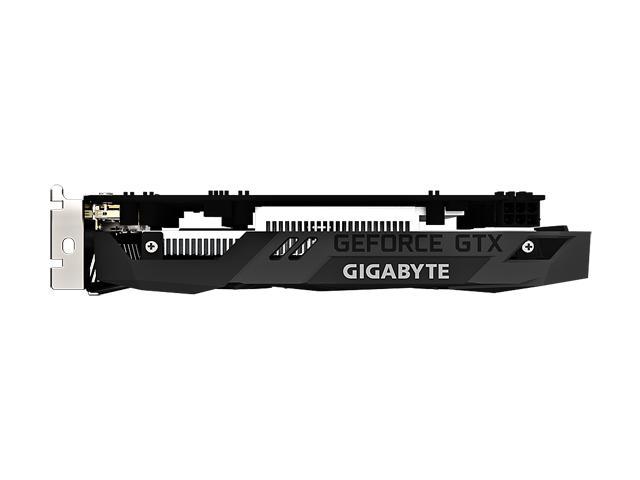 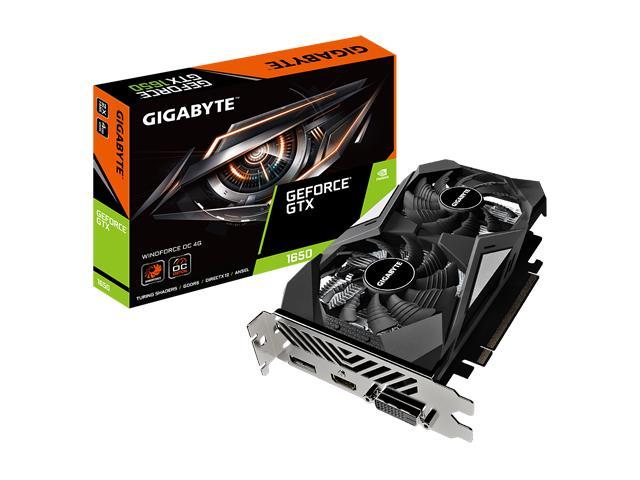 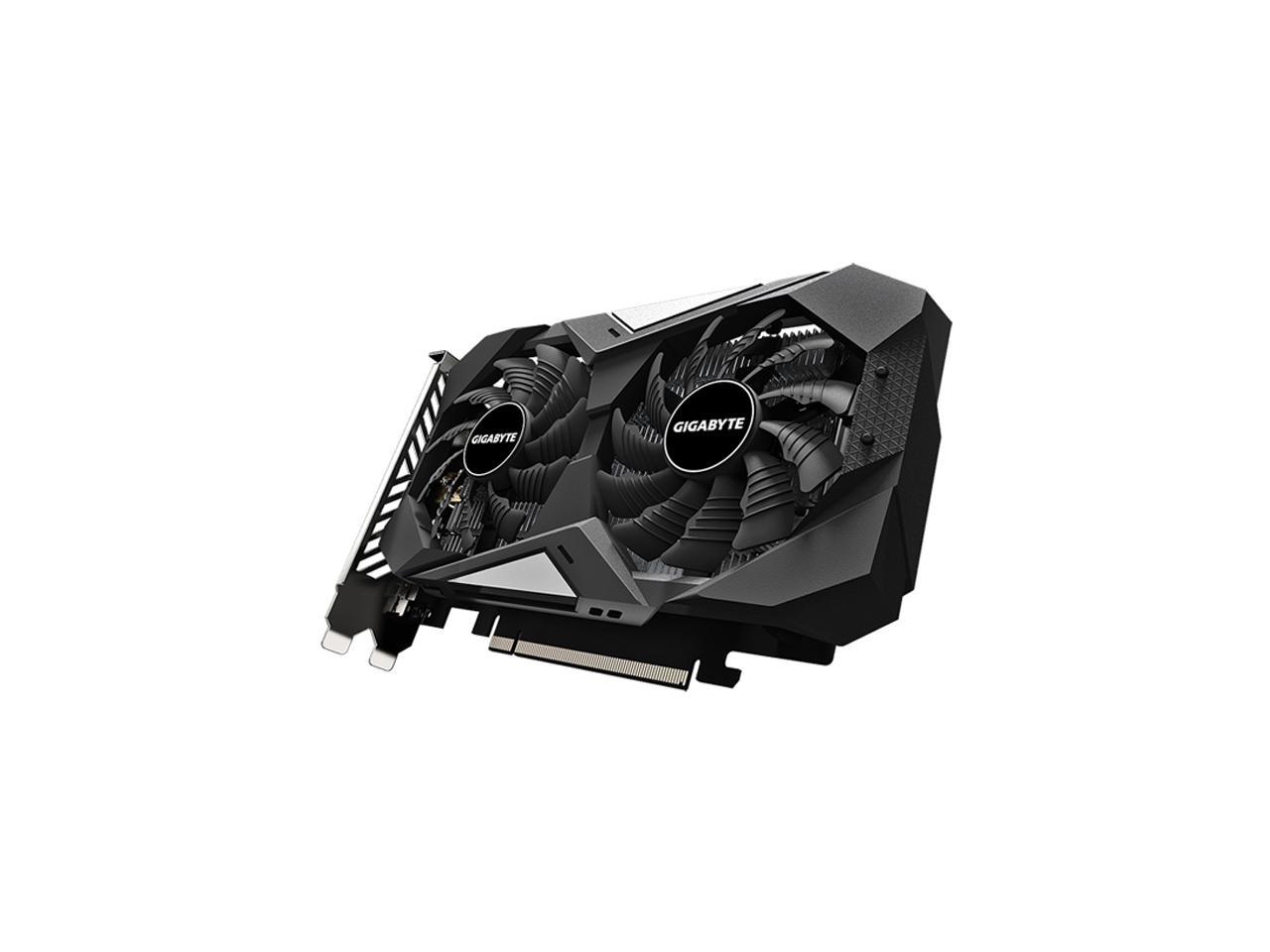 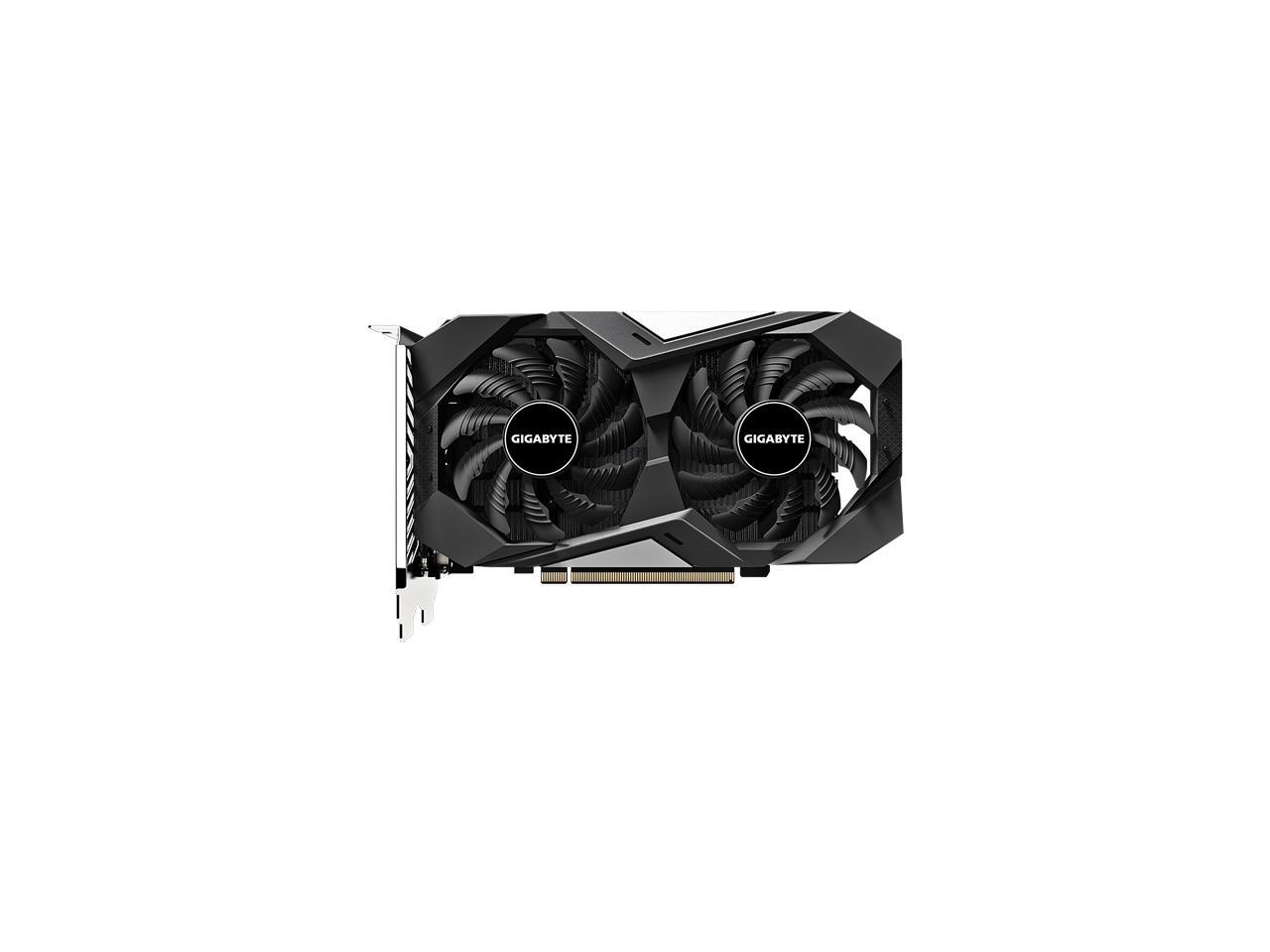 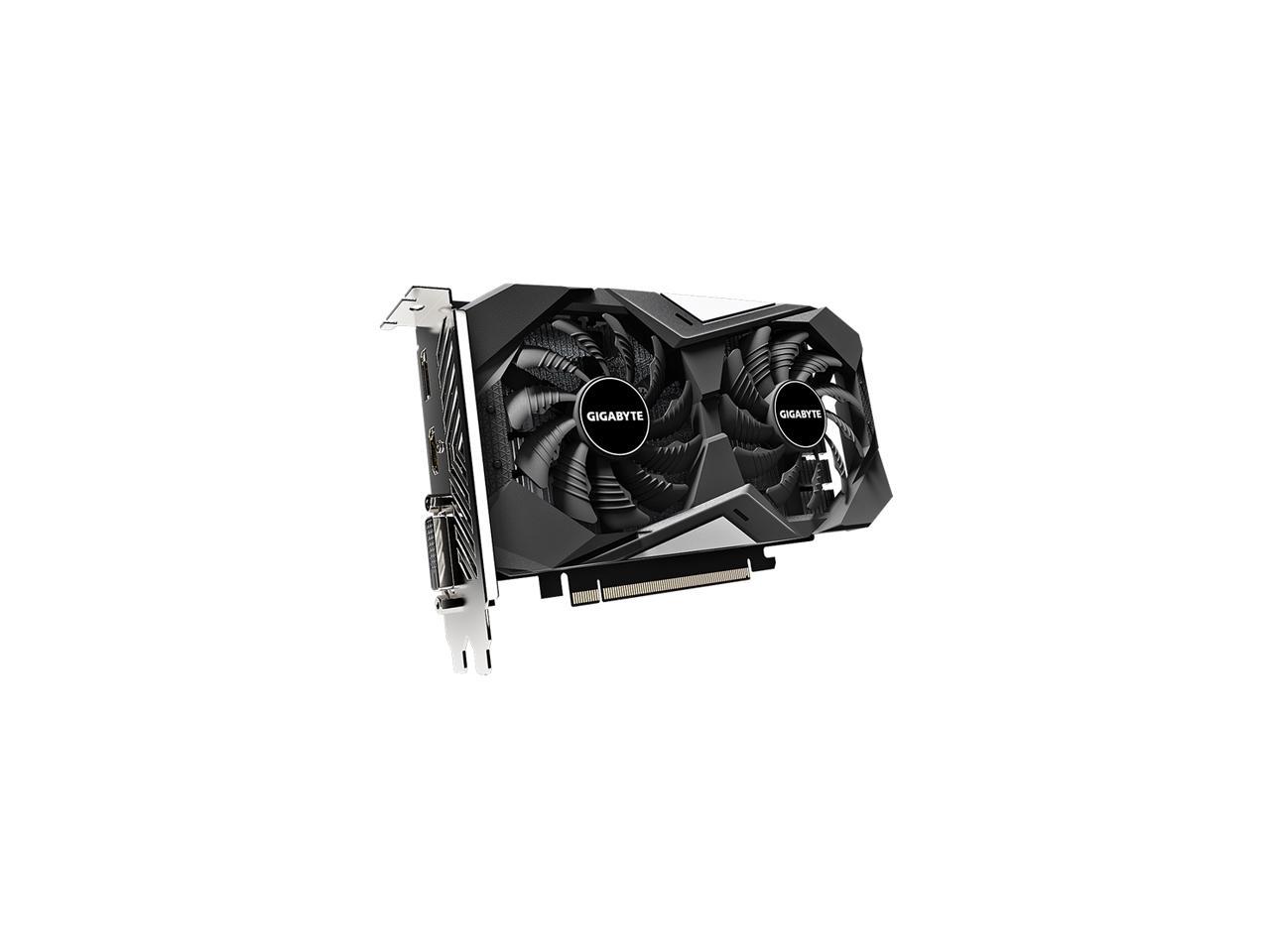 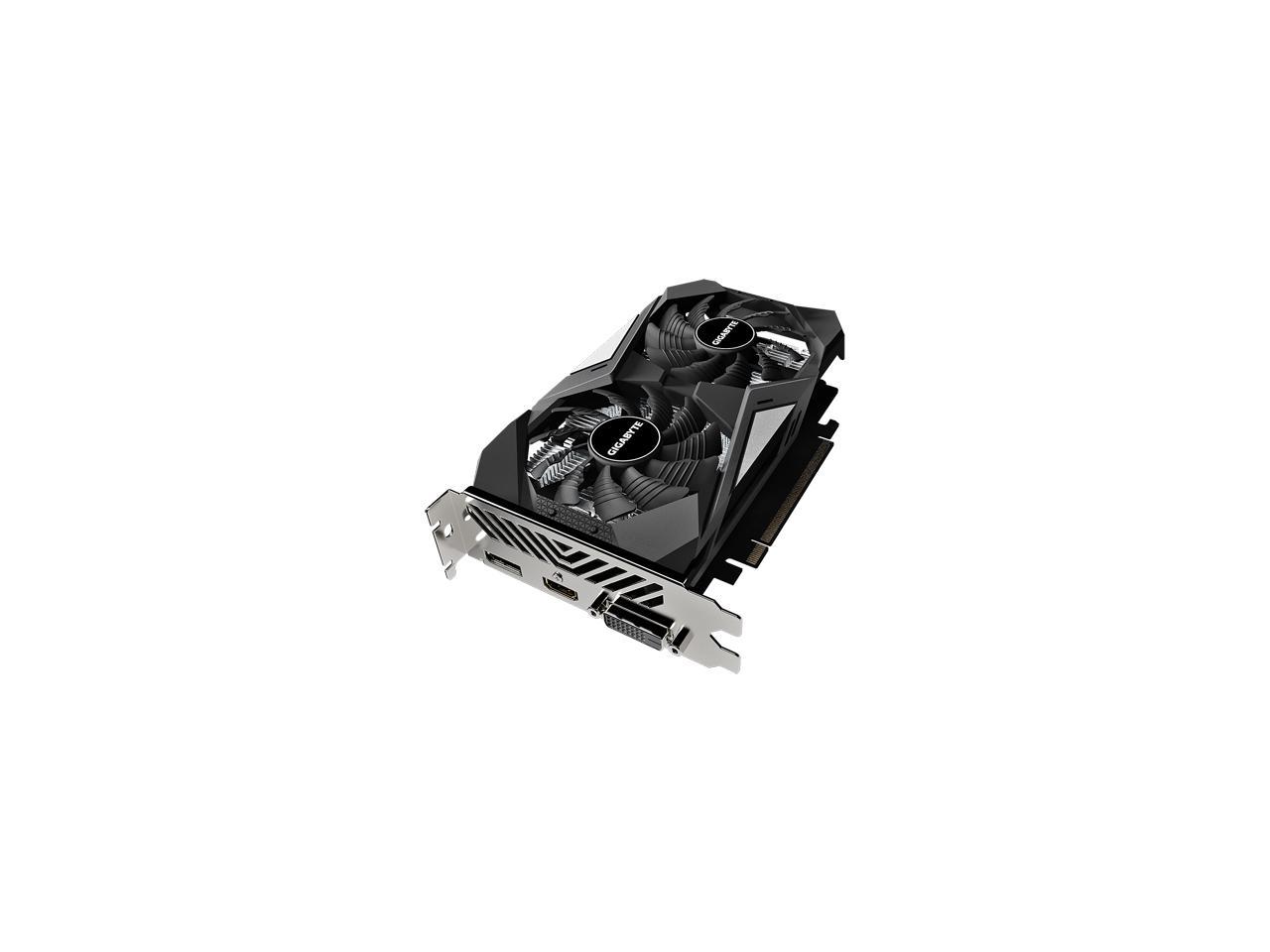 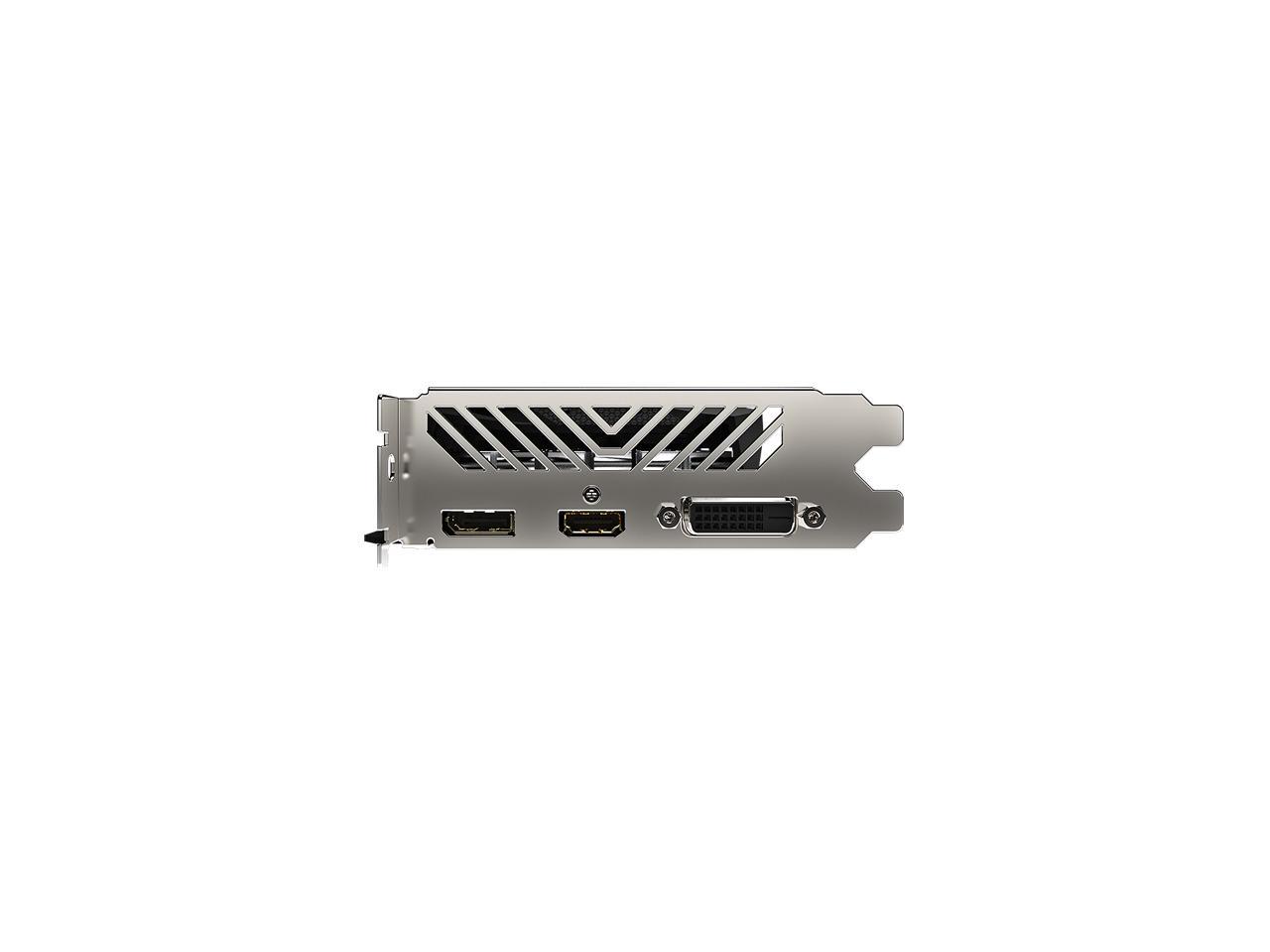 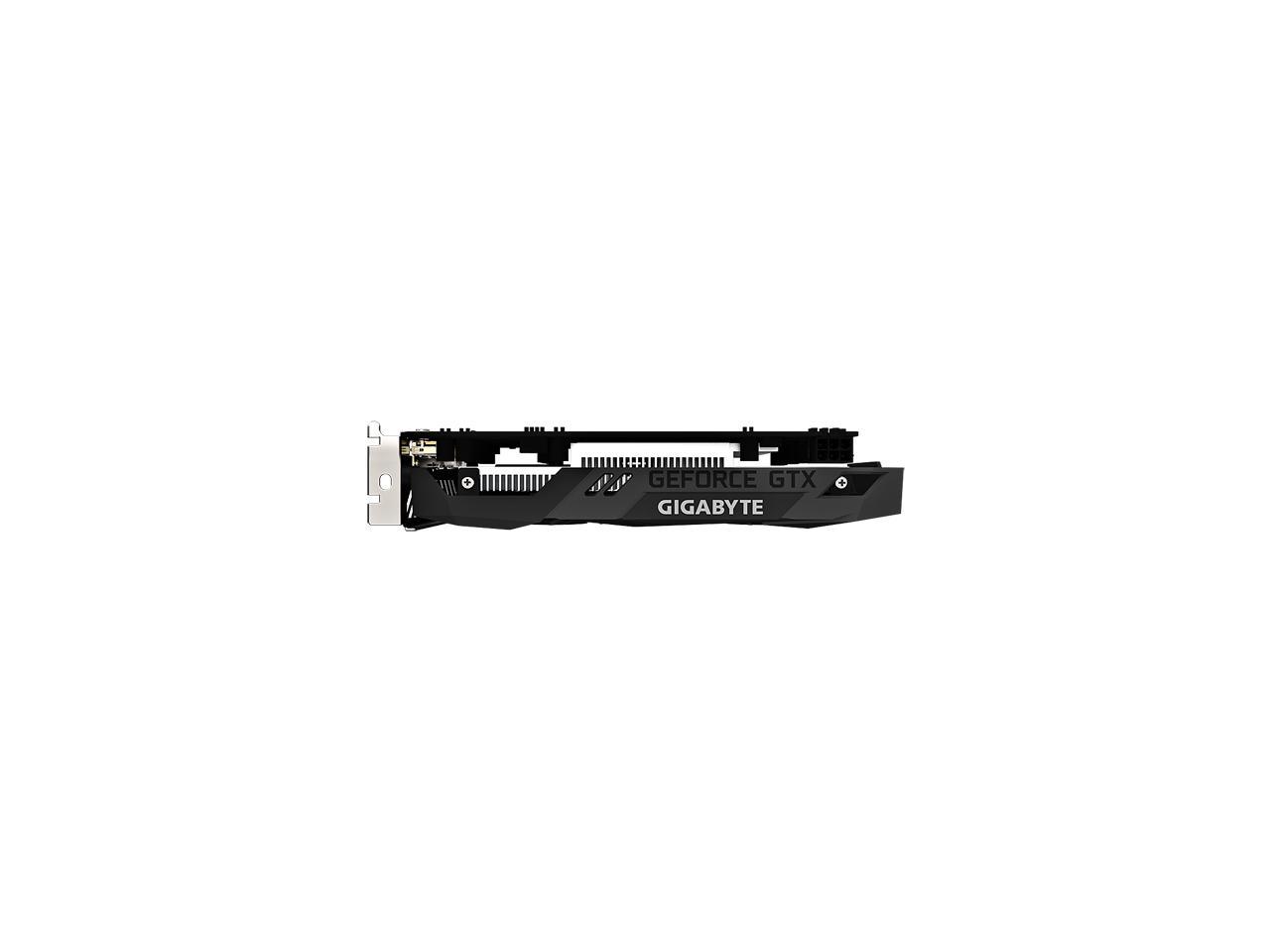 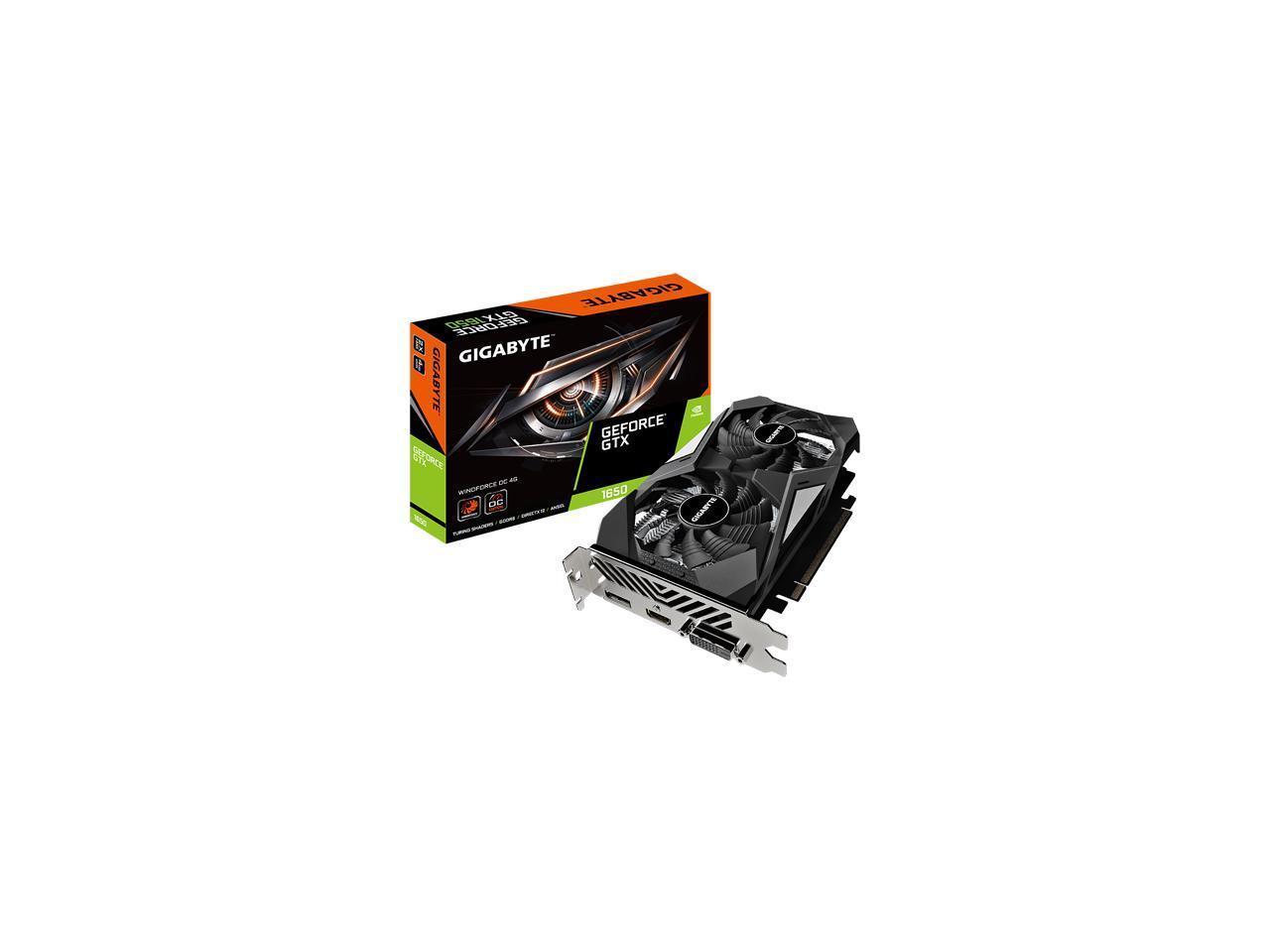 The terrific budget gaming GPU, GeForce GTX 1650, now gets better with high-bandwidth GDDR6 memory and the GIGABYTE's strong build. Turing shaders will unleash their full potential to let you smoothly play modern titles, without performance loss even under full load thanks to the WINDFORCE 2X cooling system. Overall Review: so before getting this gpu i was running off an older 4k card it was very slow but was good enough until one of the games i play introduced larger multiplayer servers and i got over annoyed and did i some research and got this and it is the best thing ever almost never runs over 30 percent of usage limit

Overall Review: Highly recommend anyone who is considering a graphics card for gaming with out paying high end pricing. Some high end games may not play at highest settings. Nevertheless this is still an excellent buy. Very quiet Fans only run when there is high system requirements.

Overall Review: Pretty good starting GPU. FPS is decent, so are the graphics, but they arent perfect. Suggestion for settings in game, run medium to low graphics for better frames.

Pros: Arrived in a timely manner considering international shipping. Works great, been enjoying the upgrade from my old 650 Ti BOOST.

Cons: For how old the card is, it felt super pricy. This may be slightly expected in the current GPU climate, but still causing me to knock an egg.

Overall Review: Great purchase, no buyers remorse and having a great time with games!

Cons: I'm gonna replace it because it's old, but wasn't expensive.

Pros: When I got this product, I spent half my money on it, and I have been scammed before. I have been working for almost a year to build this pc. I was expecting some sort of scam, but no. In the real box. When I opened it it was tightly wrapped in bubble wrap and the bag with the card in it had no fingerprints. Haven't m

Cons: My pc still won't work. Either cpu not supported by bios or am missing one or more connections.

Overall Review: Just letting all you paranoid people out there know this is safe.