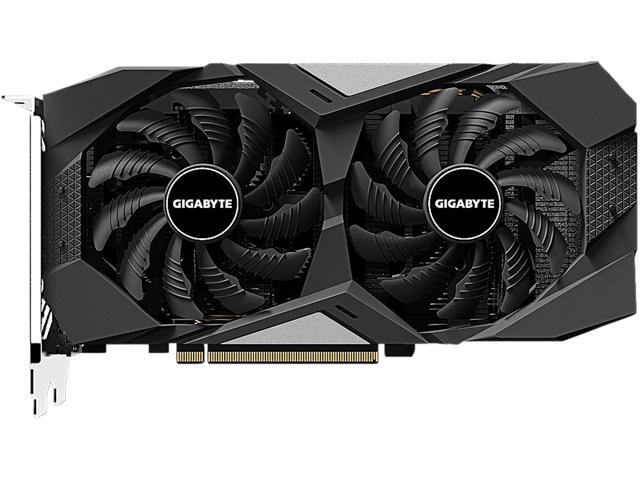 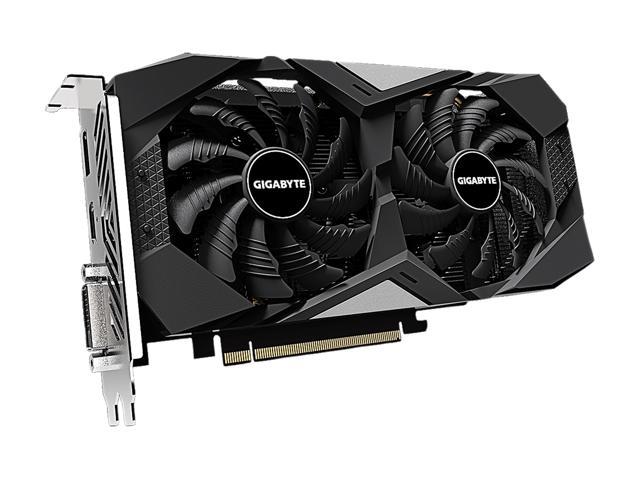 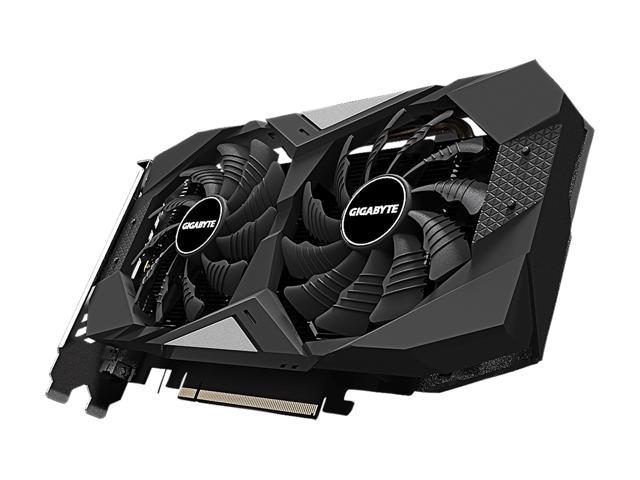 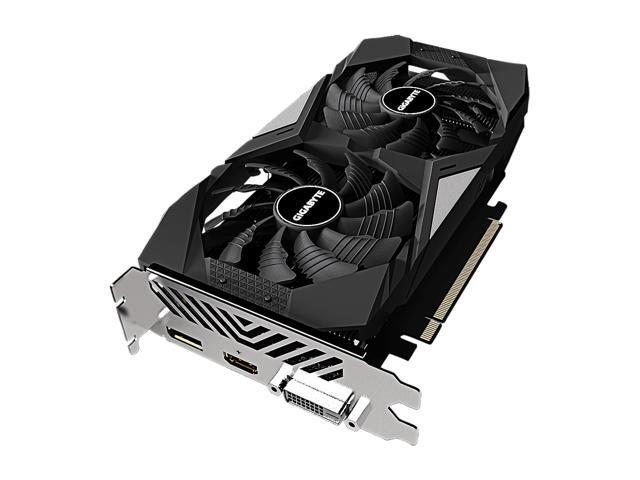 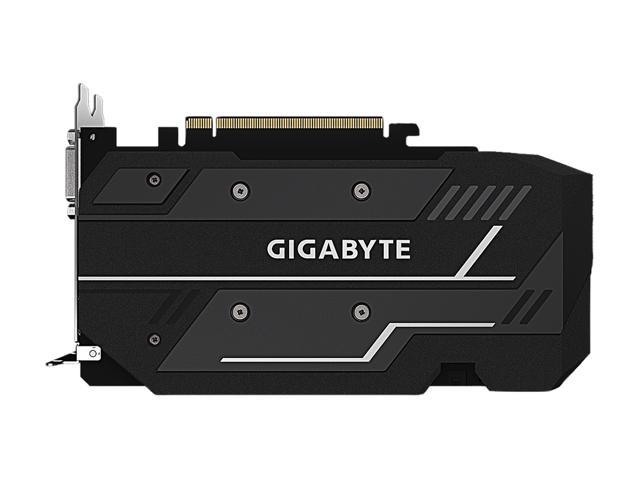 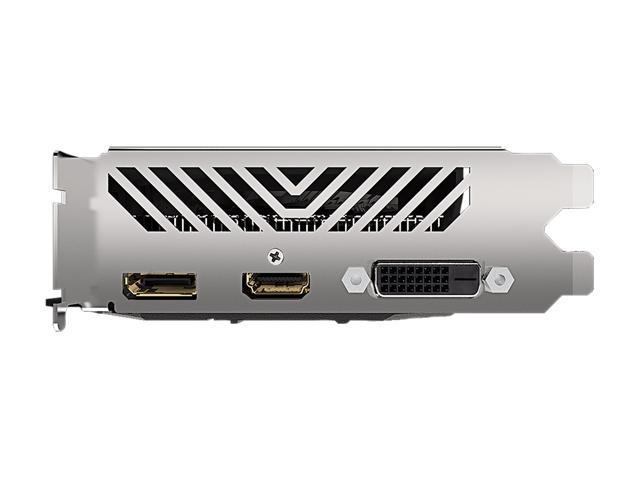 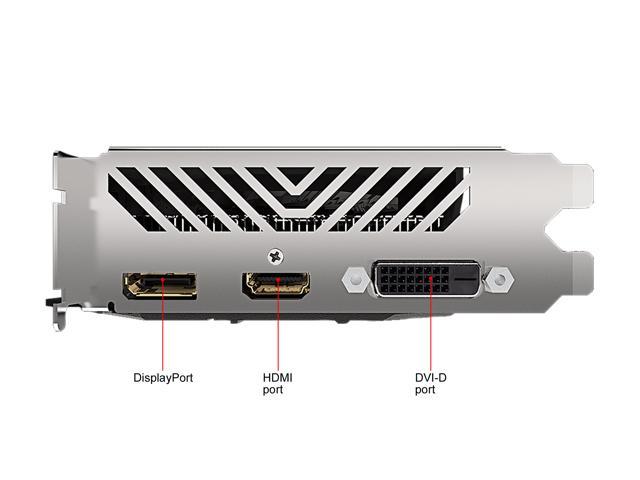 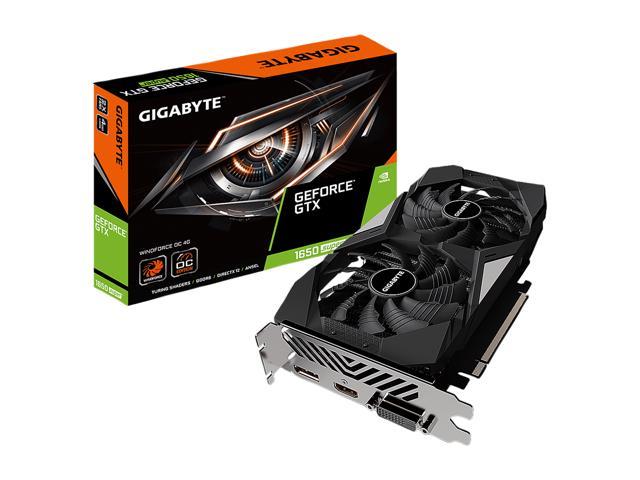 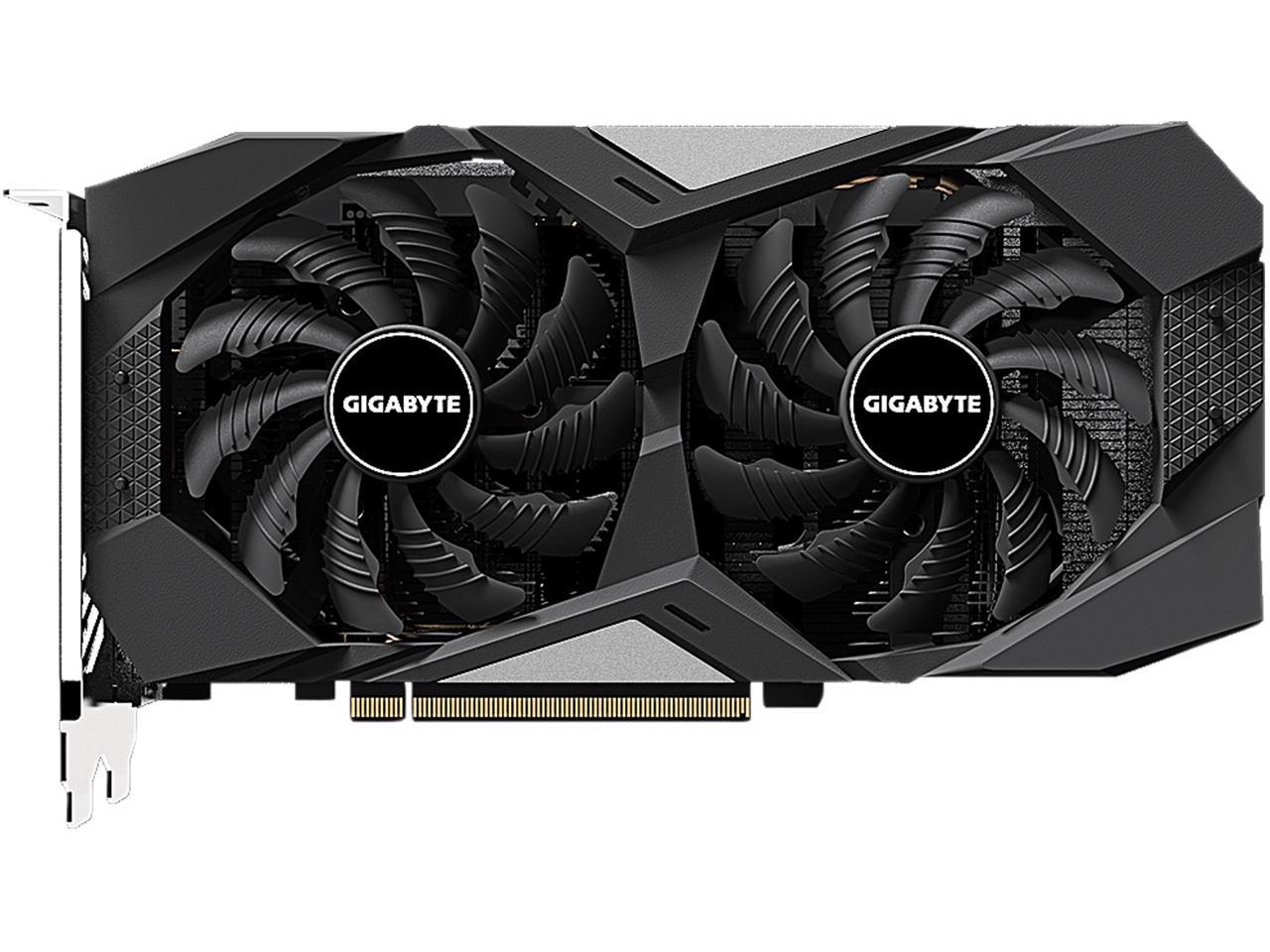 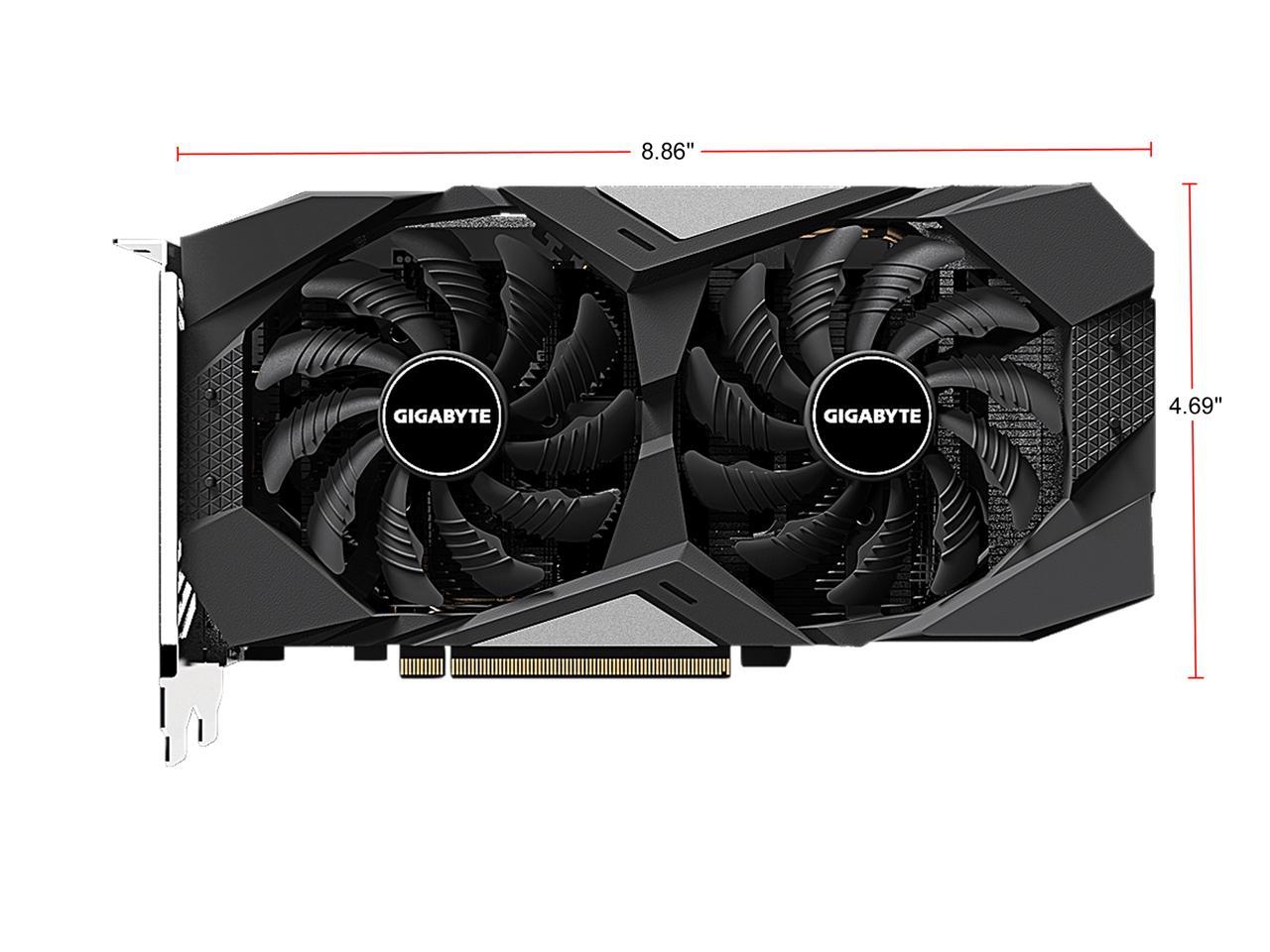 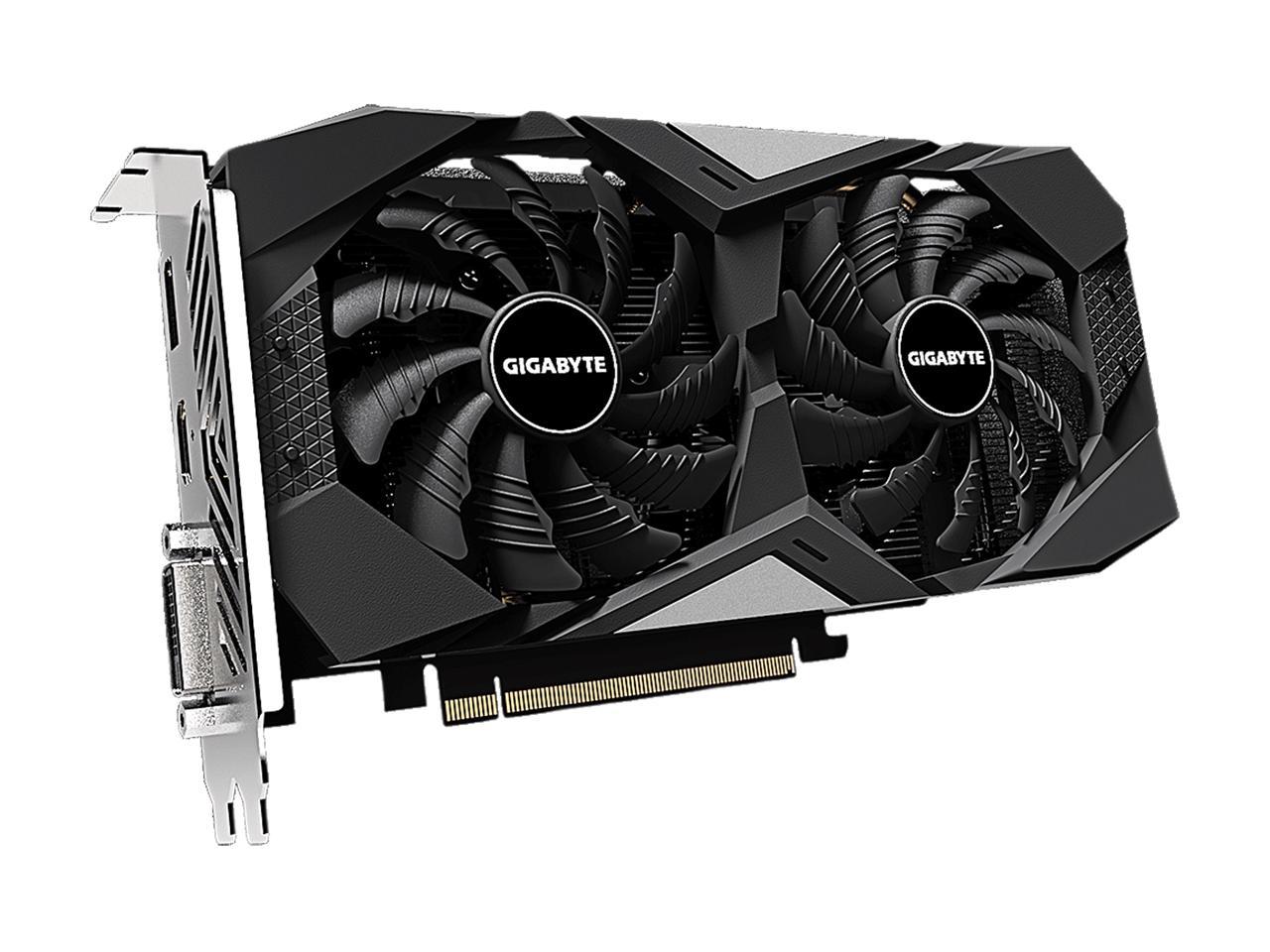 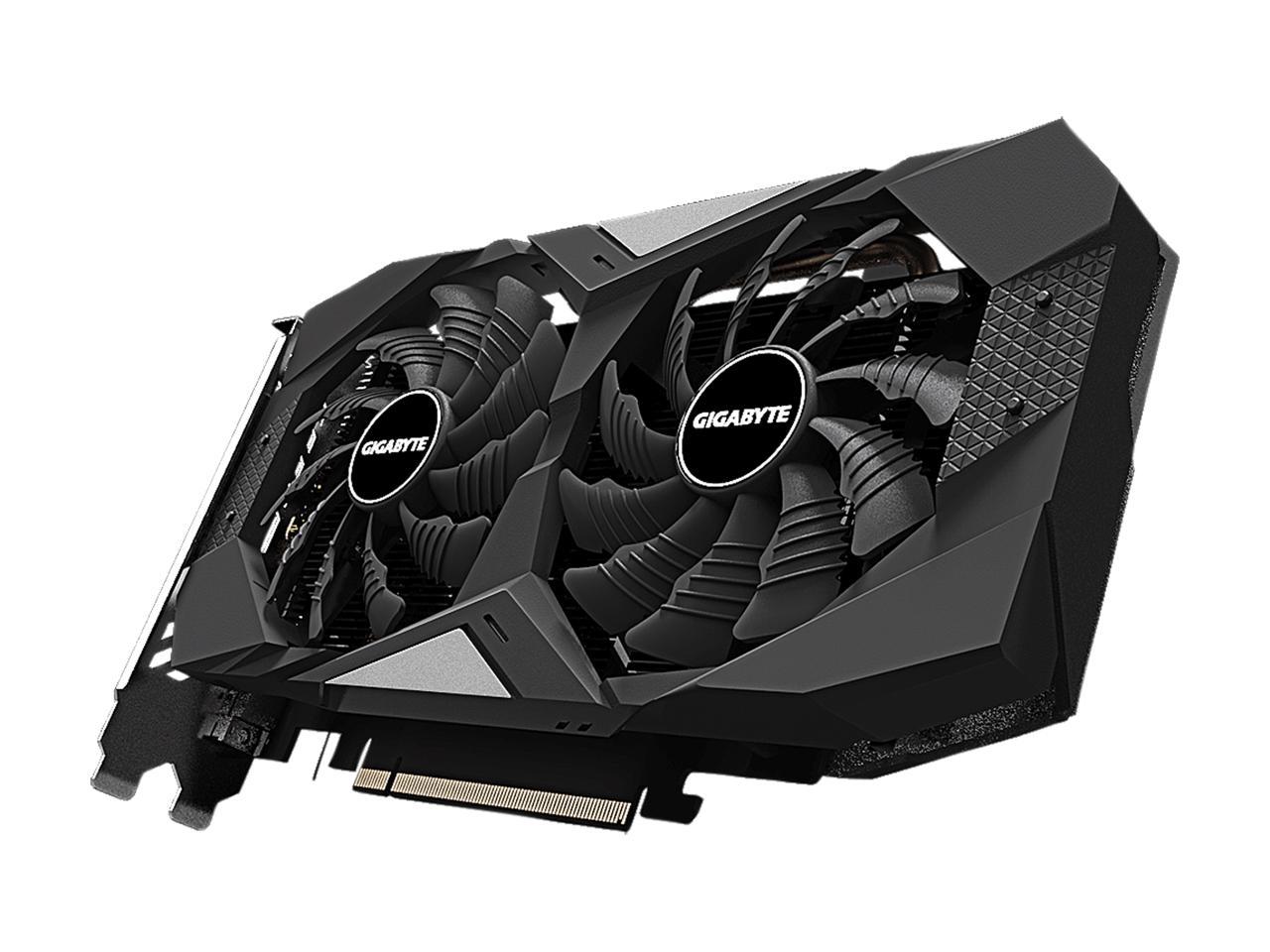 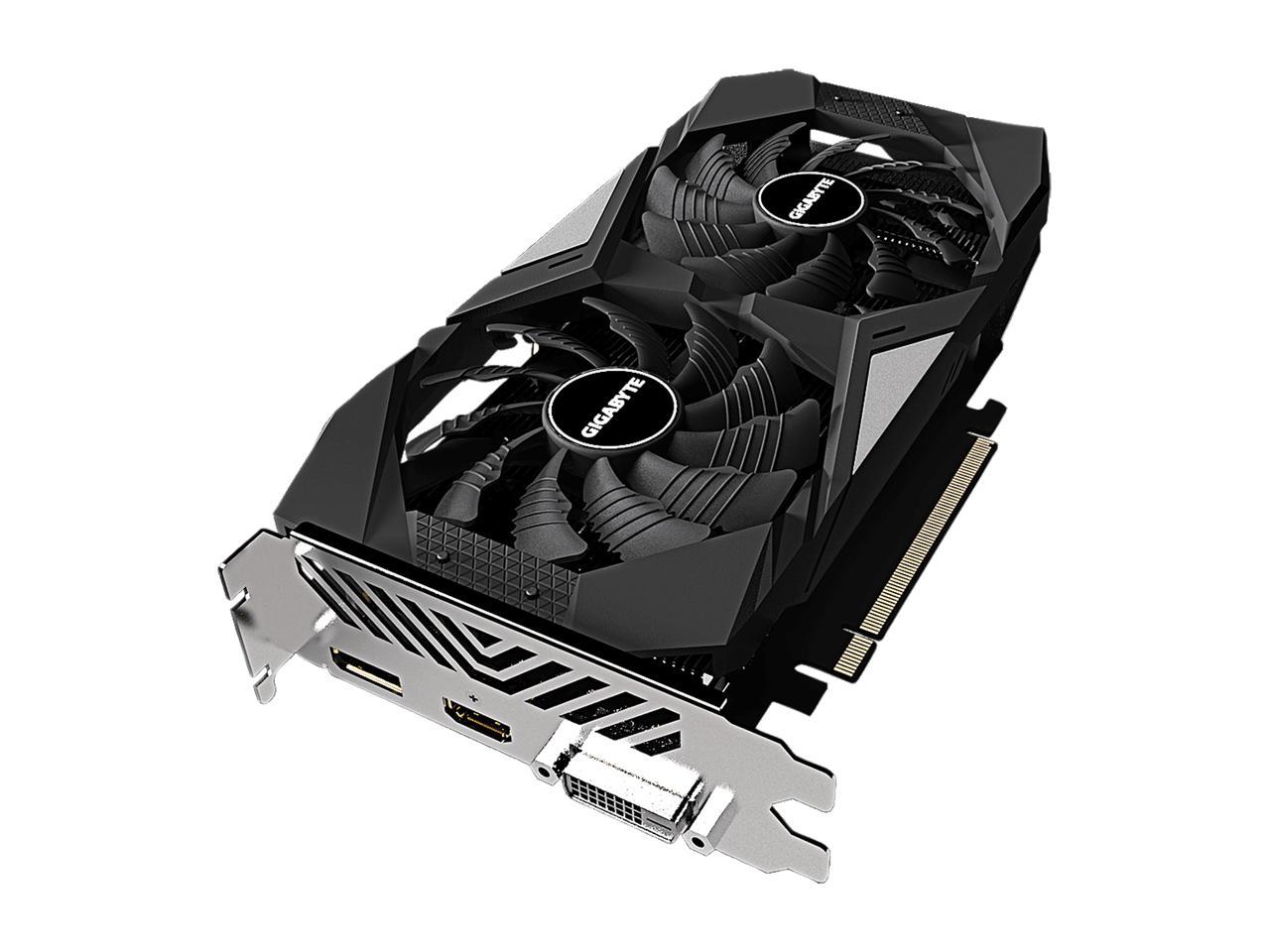 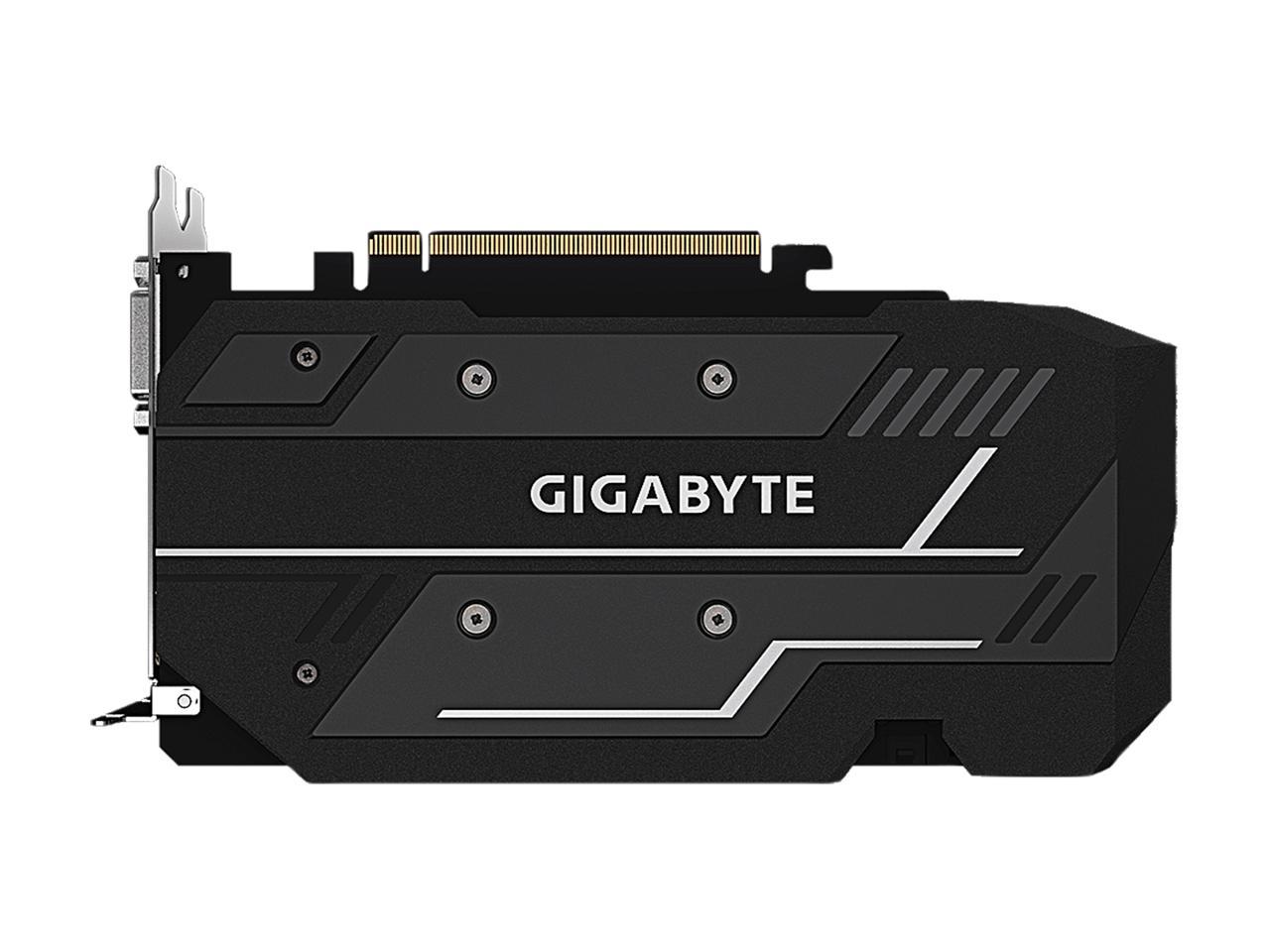 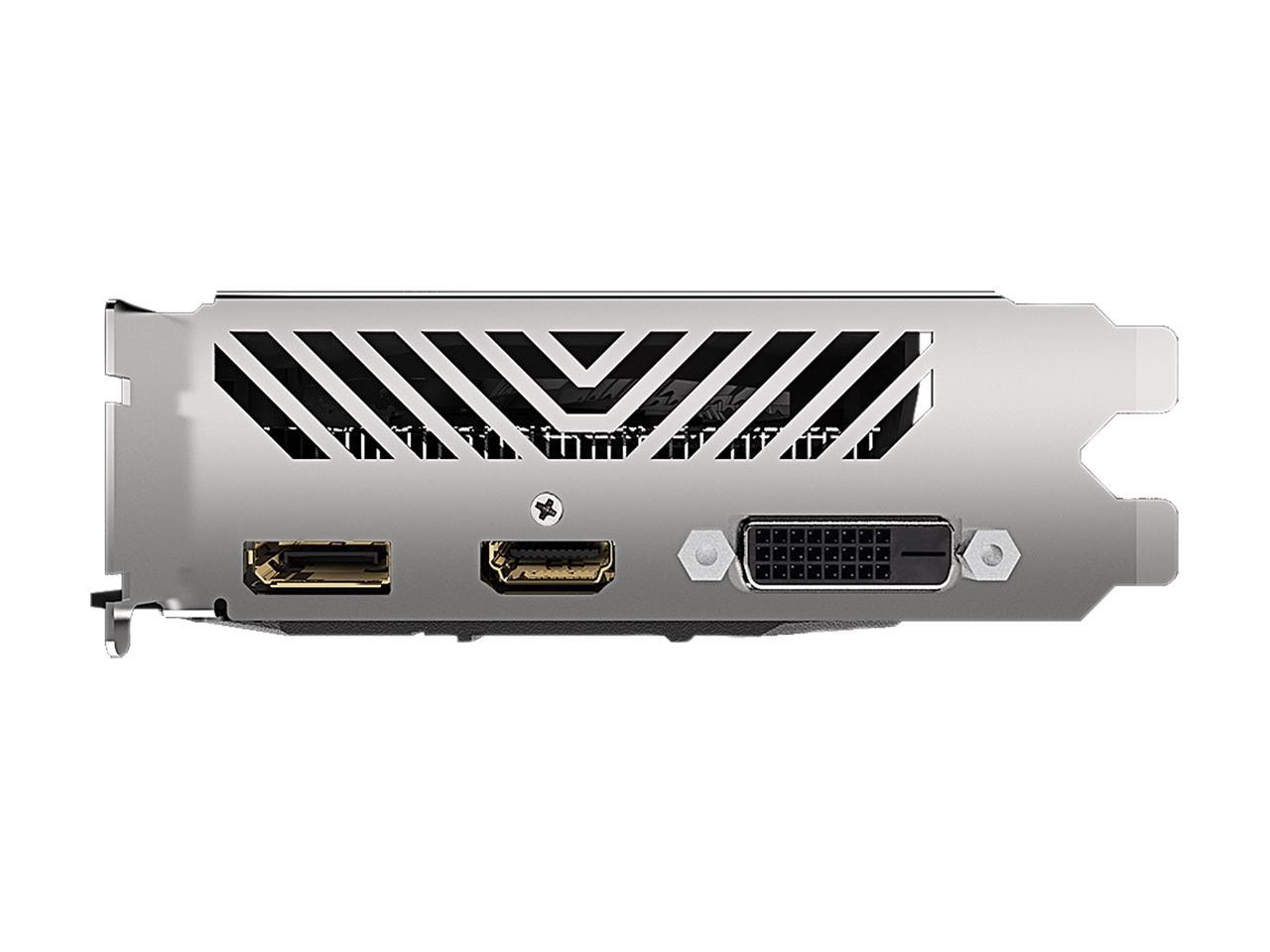 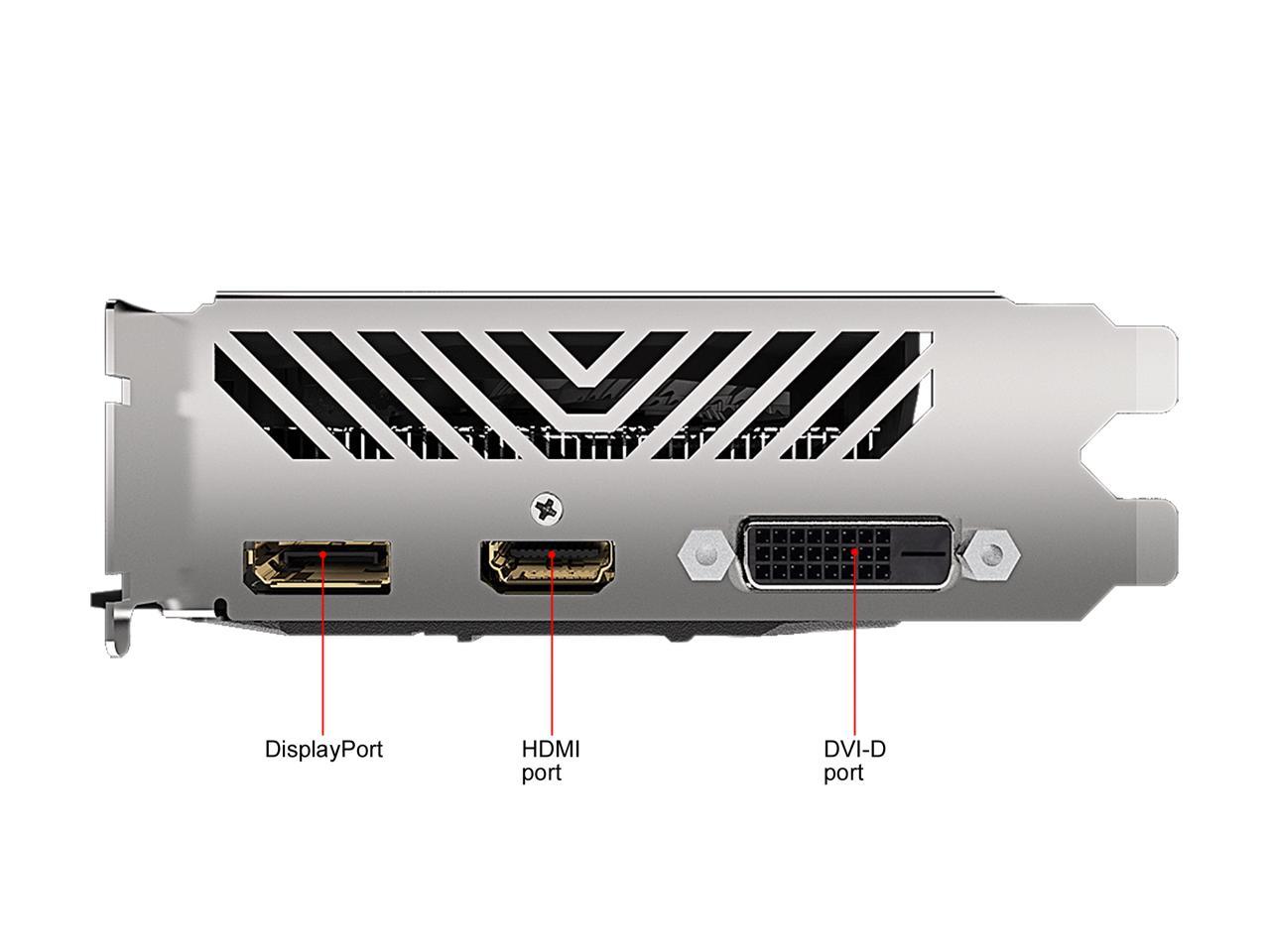 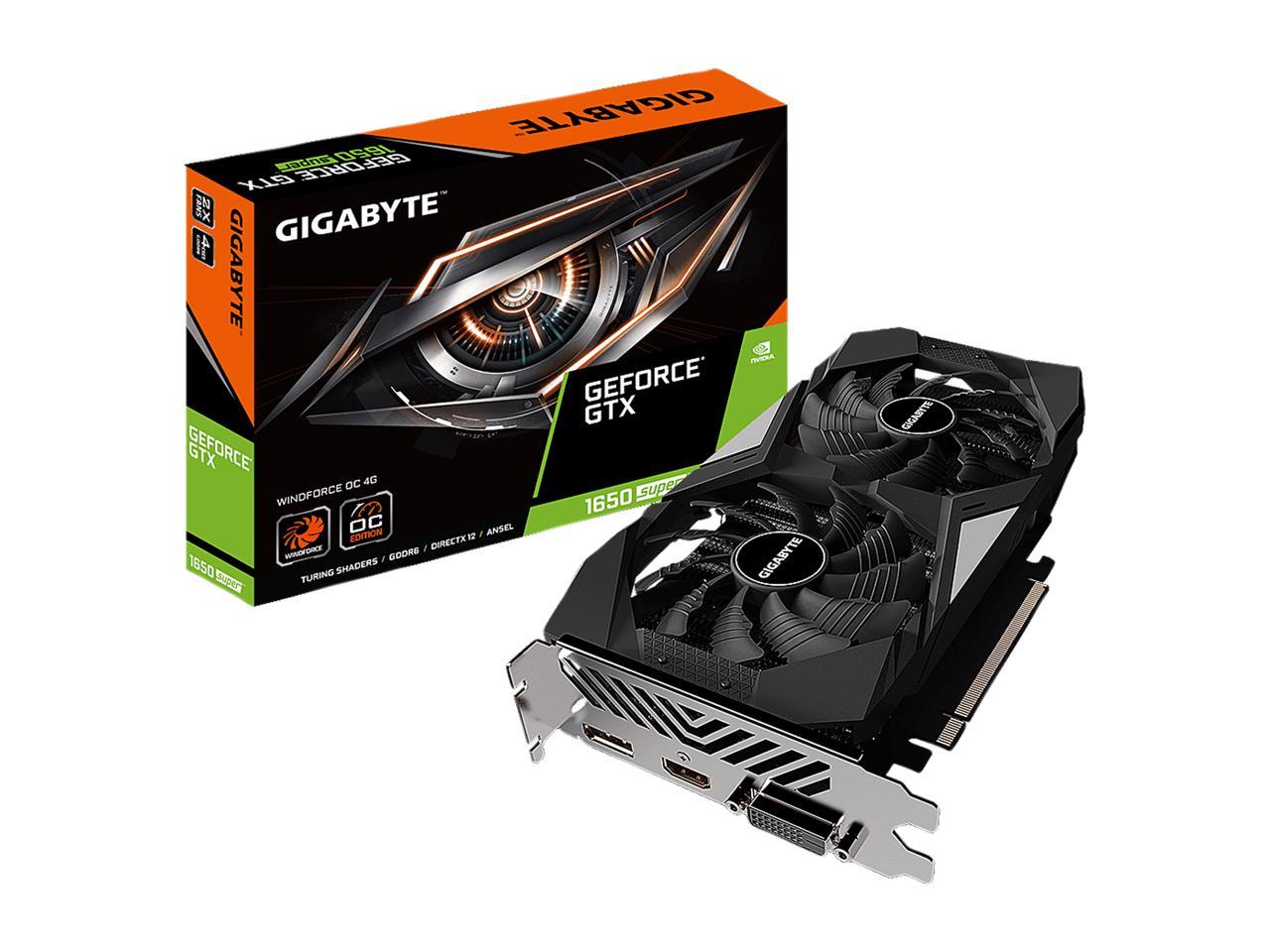 Capture and share videos, screenshots and livestreams with friends. Keep your GeForce drivers up to date and optimize your game settings. GeForce Experience lets you do it all. It's the essential companion to your GeForce graphics card. This powerful photo mode lets you take professional-grade photographs of your games like never before. Now you can capture and share your most brilliant gaming experiences with super-resolution, 360-dgree, HDR and stereo photographs. The backplate not only provides an aesthetical shape, but also enhances the structure of the graphics card to provide complete protection. Learn more about the GIGABYTE GV-N165SWF2OC-4GD

Overall Review: It's a nice card, does the job well in my dedicated second PC for stream production, so I can't give much on the overall graphic profile. However, it seems to be doing everything I need it to and I could not be happier with this purchase.

Overall Review: Would encourage anyone starting there first PC to get one

Pros: Card weight 19.55 oz. (554 gr. ) The card has an extra screw which is attached to the back wall of the computer. Very quiet, easy install.

Cons: None, I can think of. Will update if i have any issues or longevity problems.

Pros: It is super quiet and

Cons: It covers the sata ports on my MotherBoard but thats it

Overall Review: Its a great Gpu it runs perfect on my Optiplex 7010 MT

Overall Review: The GPU performs on Par when benchmarked using "userbenchmark." However, at idle I randomly hear the GPU ramp up its fans to overdrive [Which makes it sounds like a server fan] and than ramp back down. After looking on why the card does that it turns out its the cause of one fan spinning. I think its the graphics card thinking that 1 fan failed so it kicks its fans to overdrive to protect it from damage. Overall, great graphics card, GPU temps stays under 70C or lower.

Pros: Biggest updgrade I can fit in my Dell Optiplex 7010 MT due to size. Had a GTX 550 Ti. This card is just about an inch longer.

Cons: I just read that many people are experiencing this on these same cards. Just going along doing nothing graphic intensive then ALL A SUDDEN, the fans on this card spin VERY fast and loud for 1-2 seconds then go back to being quiet! The card fits right over the 4 SATA conectors on the MB. You have to use a configuration of SATA cables to get enough room to seat the card. Bad bad Dell. Update: returned this card due to it's fan issues and replaced with Asus 1650 GTX OC. This card runs at least 10° cooler, fan doesn't constantly ramp up and down for no reason and is a shorter card which is good for the Dell Optiplex 7010MT.

Overall Review: From what I just read I should return this card for a replacement!

Pros: Installed easy with no problems Gigabyte software was easy to use Overclocking with gigabyte’s software was a breeze Fairly quiet at full load, silent under light load!

Cons: Huge so it can suffer from sag issues, which I solved by purchasing an rgb graphics card brace Housing shape can make it nigh impossible to push the socket lock open to remove the card, but that’s a common problem with most cards

Overall Review: Definitely a great purchase! I do video editing and on a recent 1080p video it rendered minute for minute!