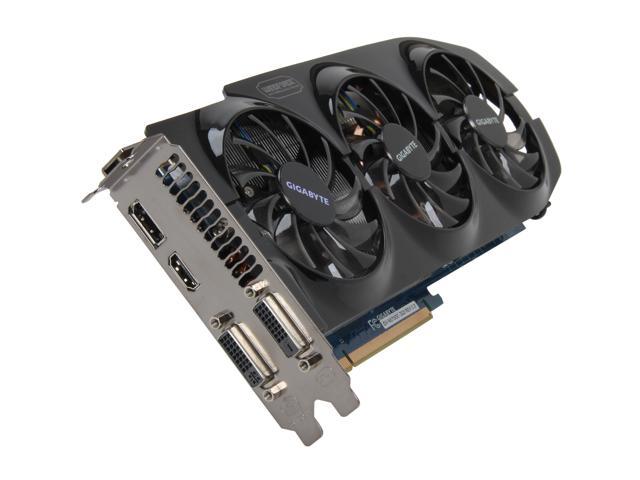 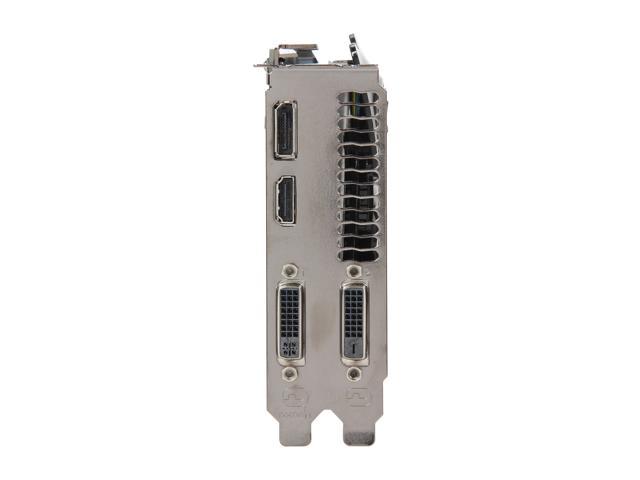 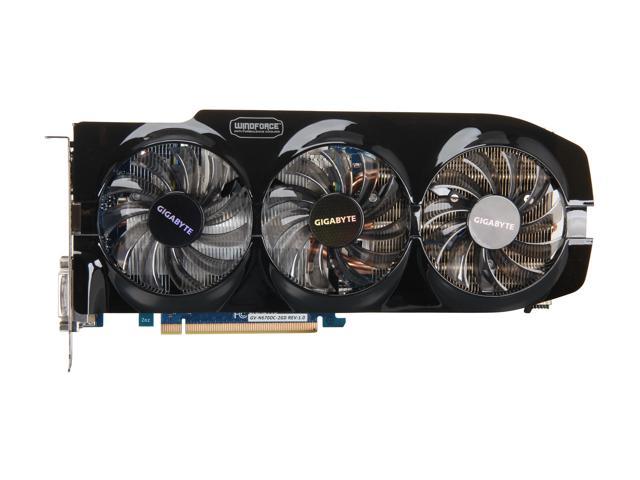 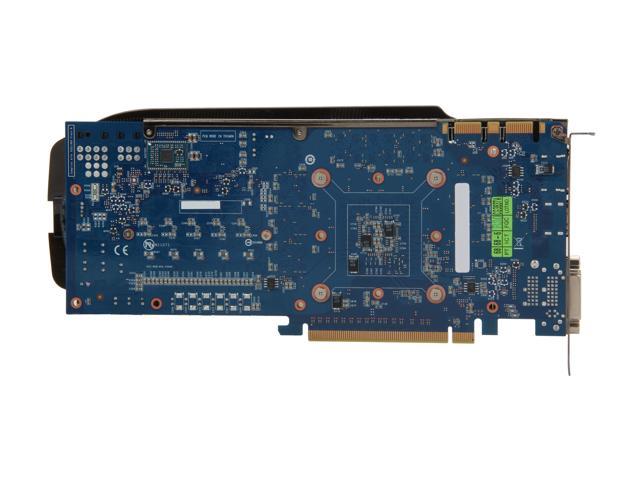 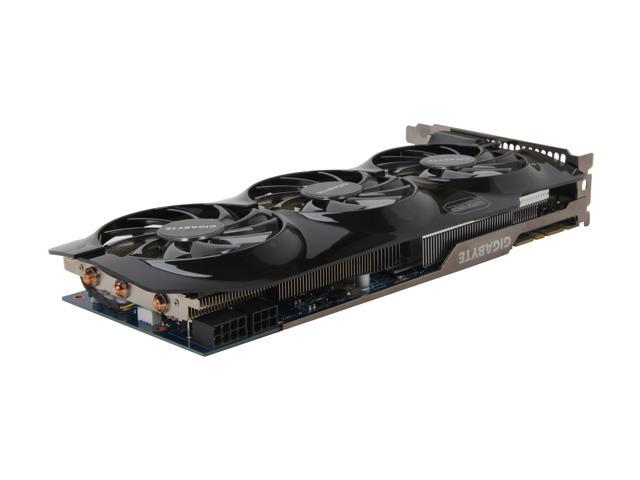 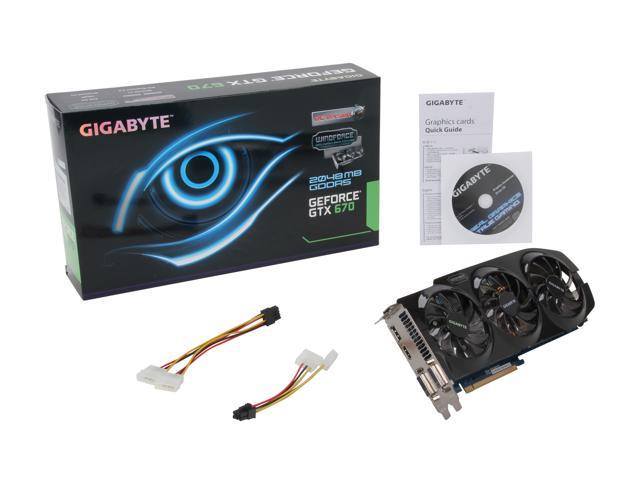 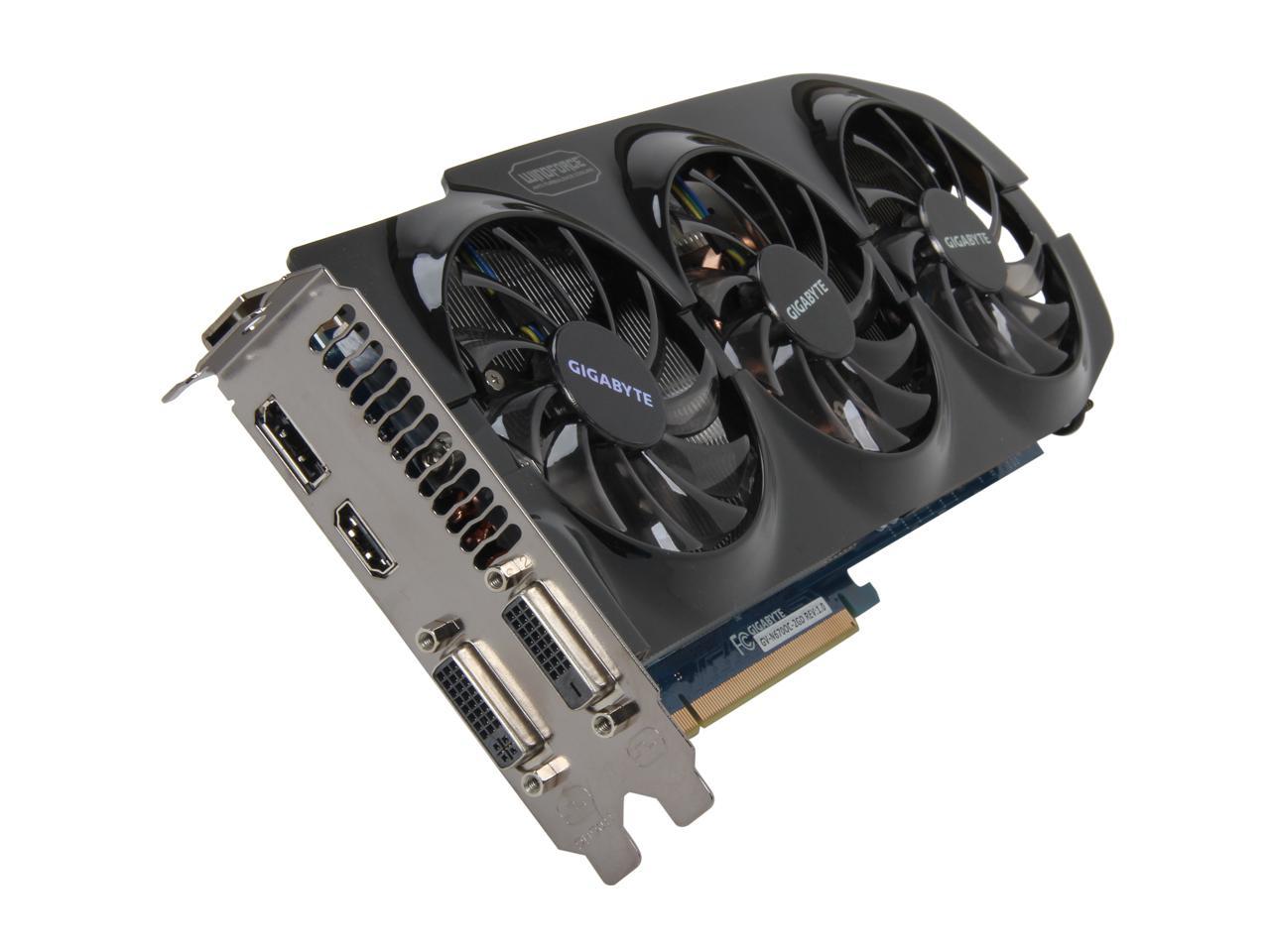 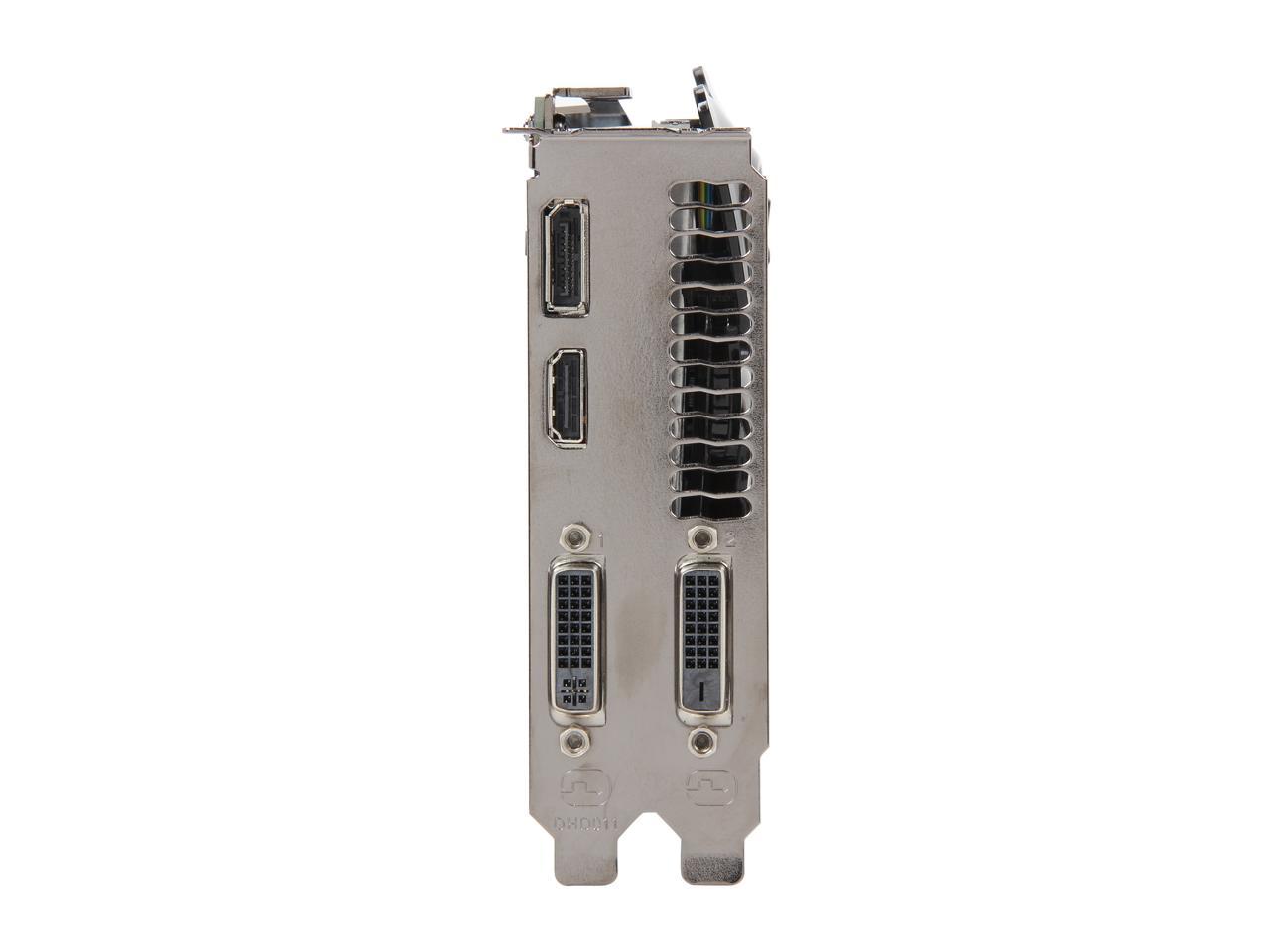 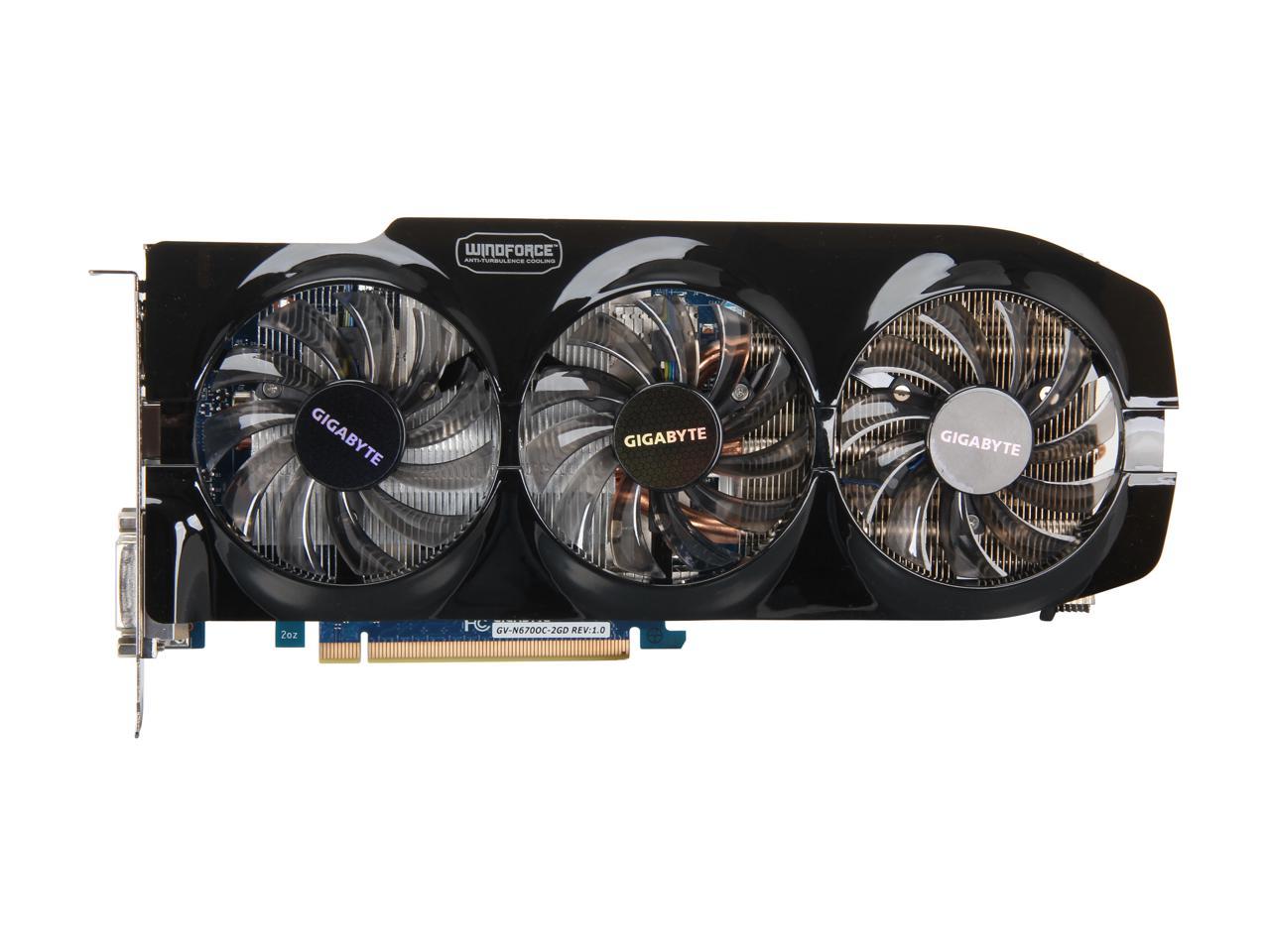 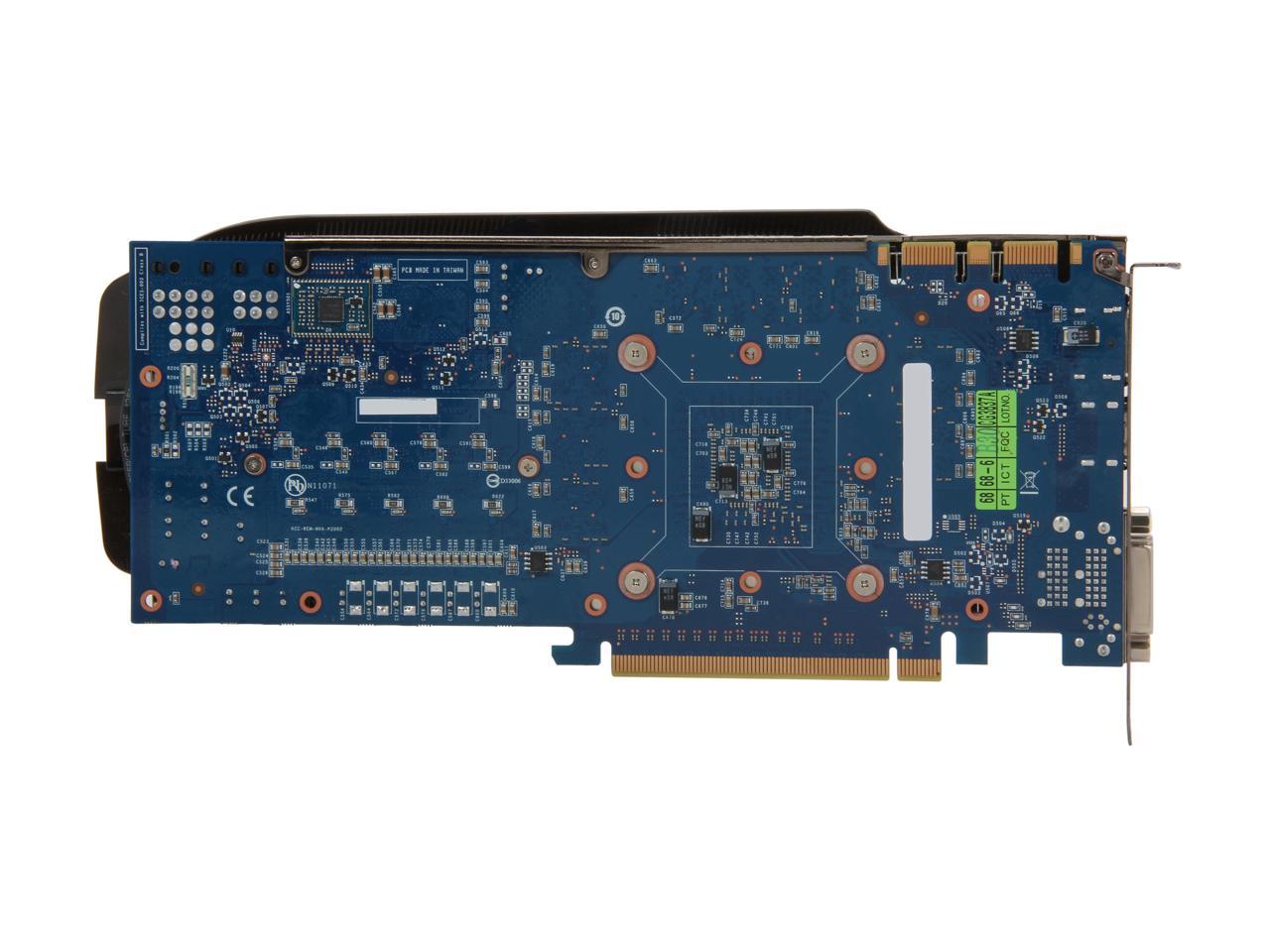 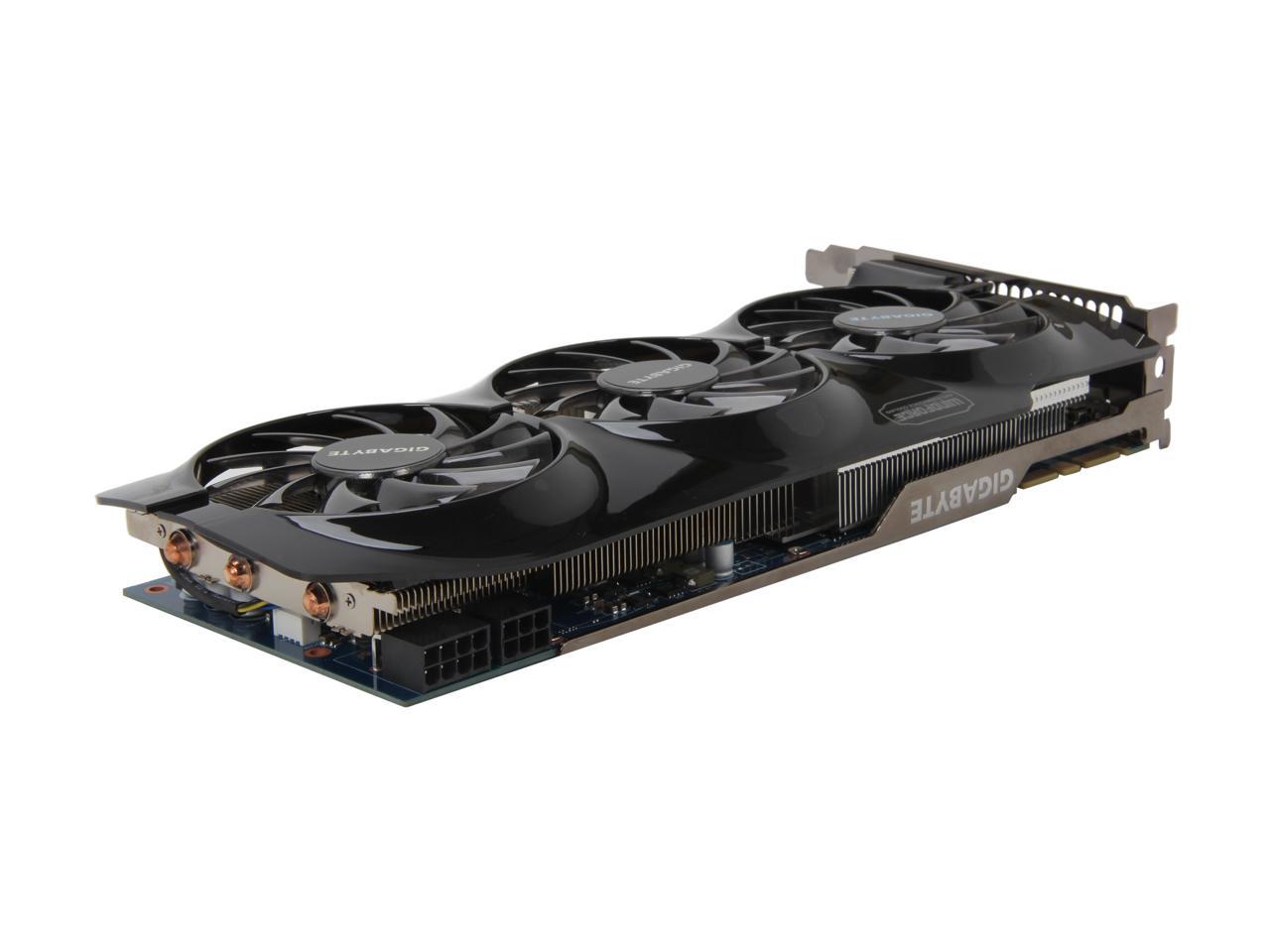 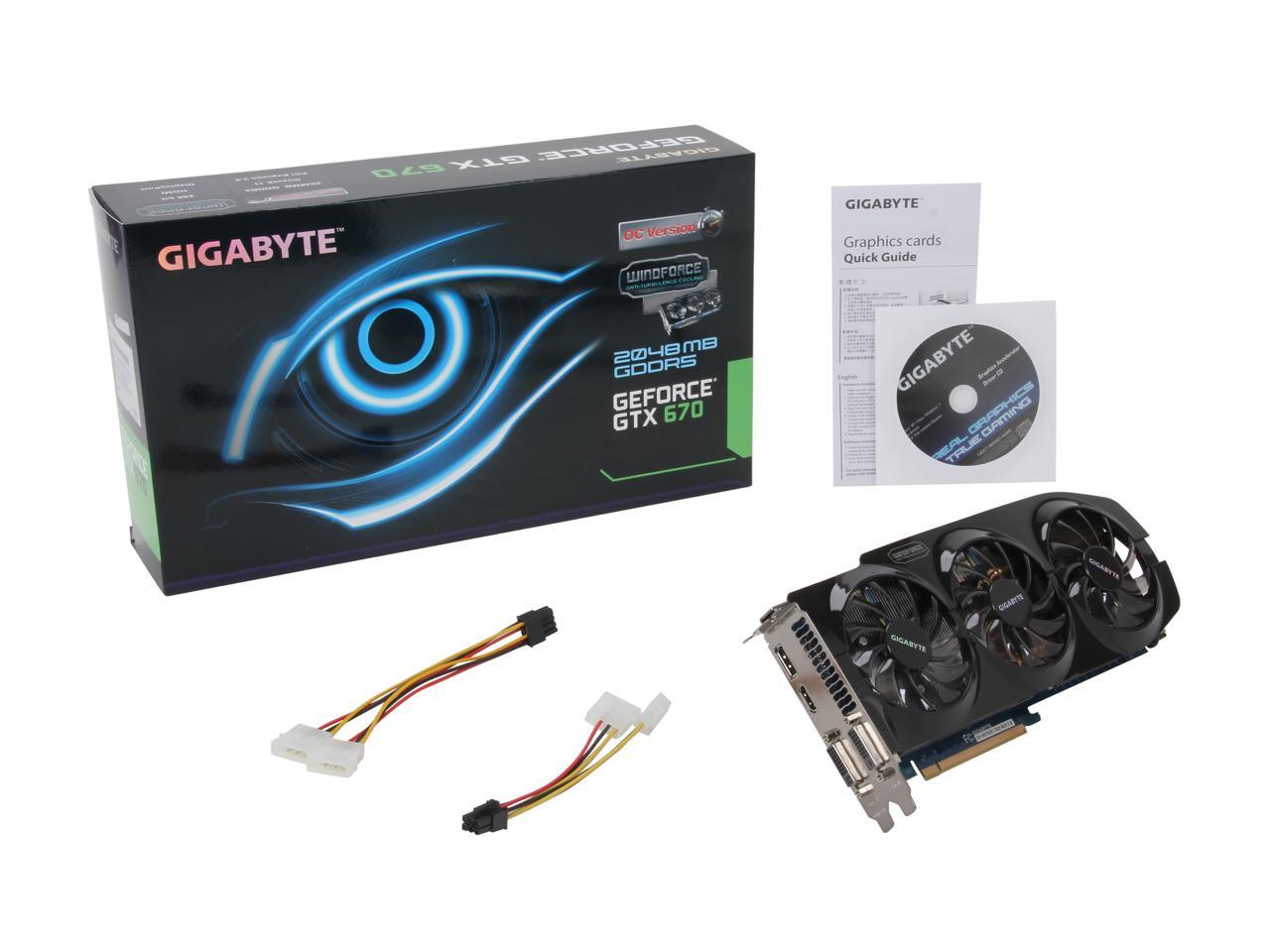 This means that the product has been opened, possibly used but is in perfect working condition with no signs of cosmetic or functional defect. Product may includes warranty, and accessories found with the original product. Product may or may not be in the original packaging. Returned items with minor packaging defects fall under this category.
See more "gtx 670"
In stock.
Ships from China.
Most customers receive within 4-31 days.
Overview
Specs

Learn more about the GIGABYTE GV-N670OC-2GD