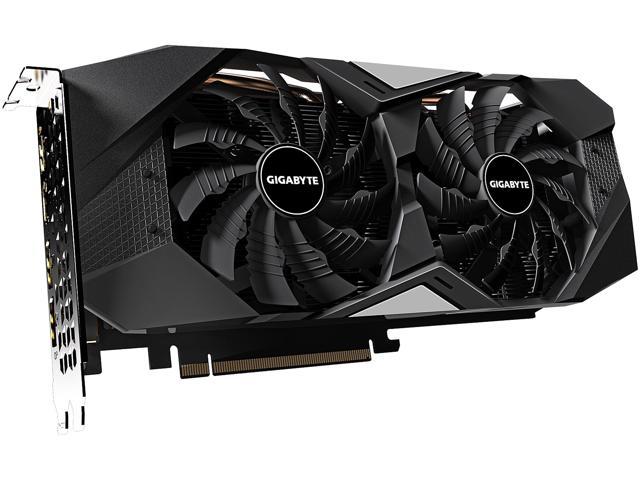 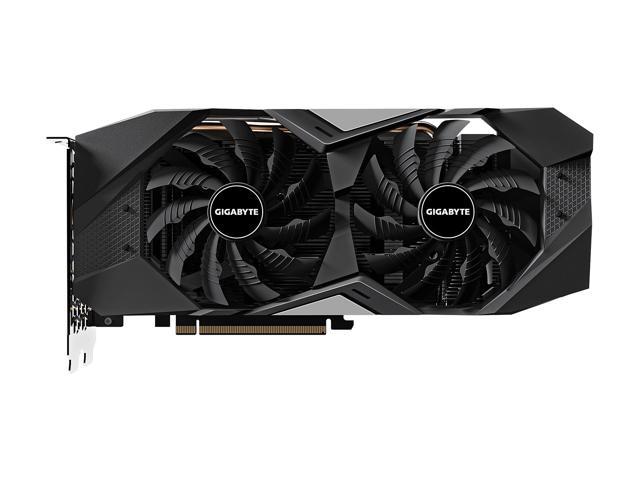 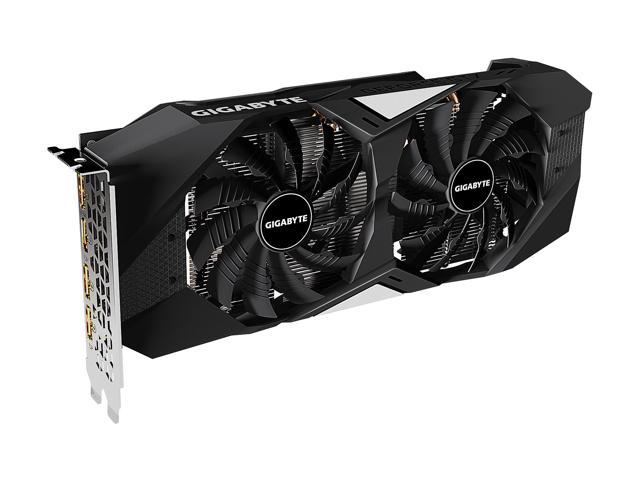 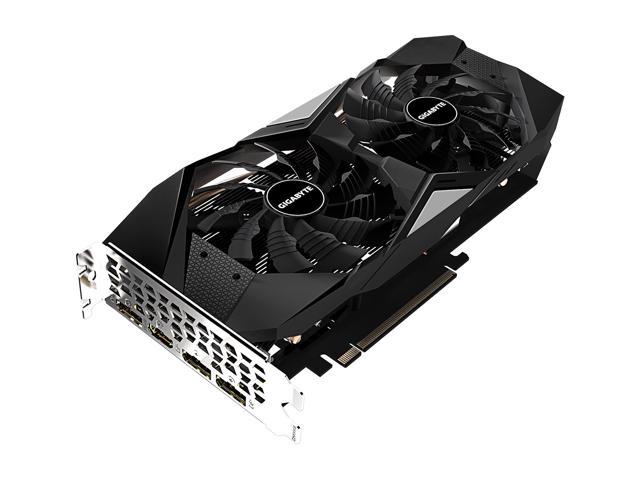 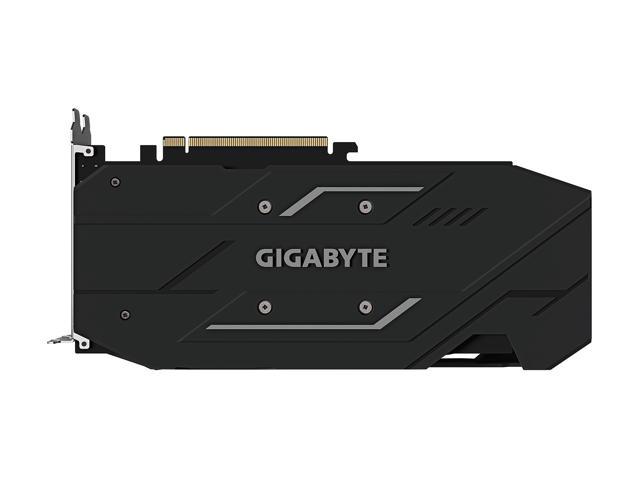 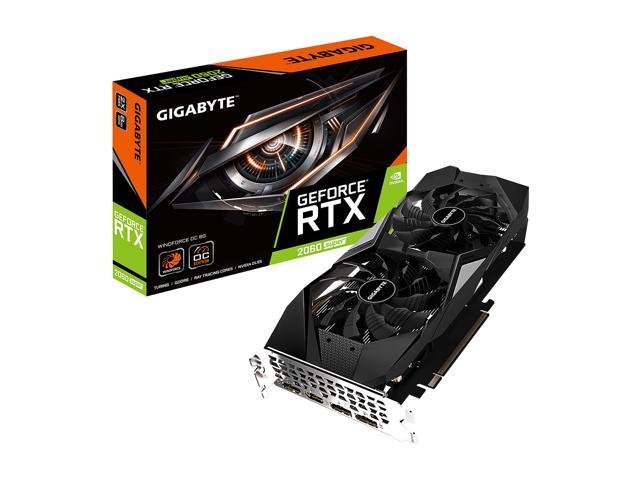 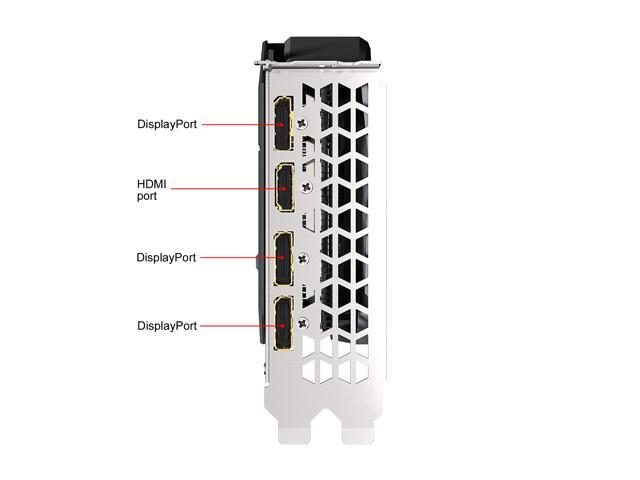 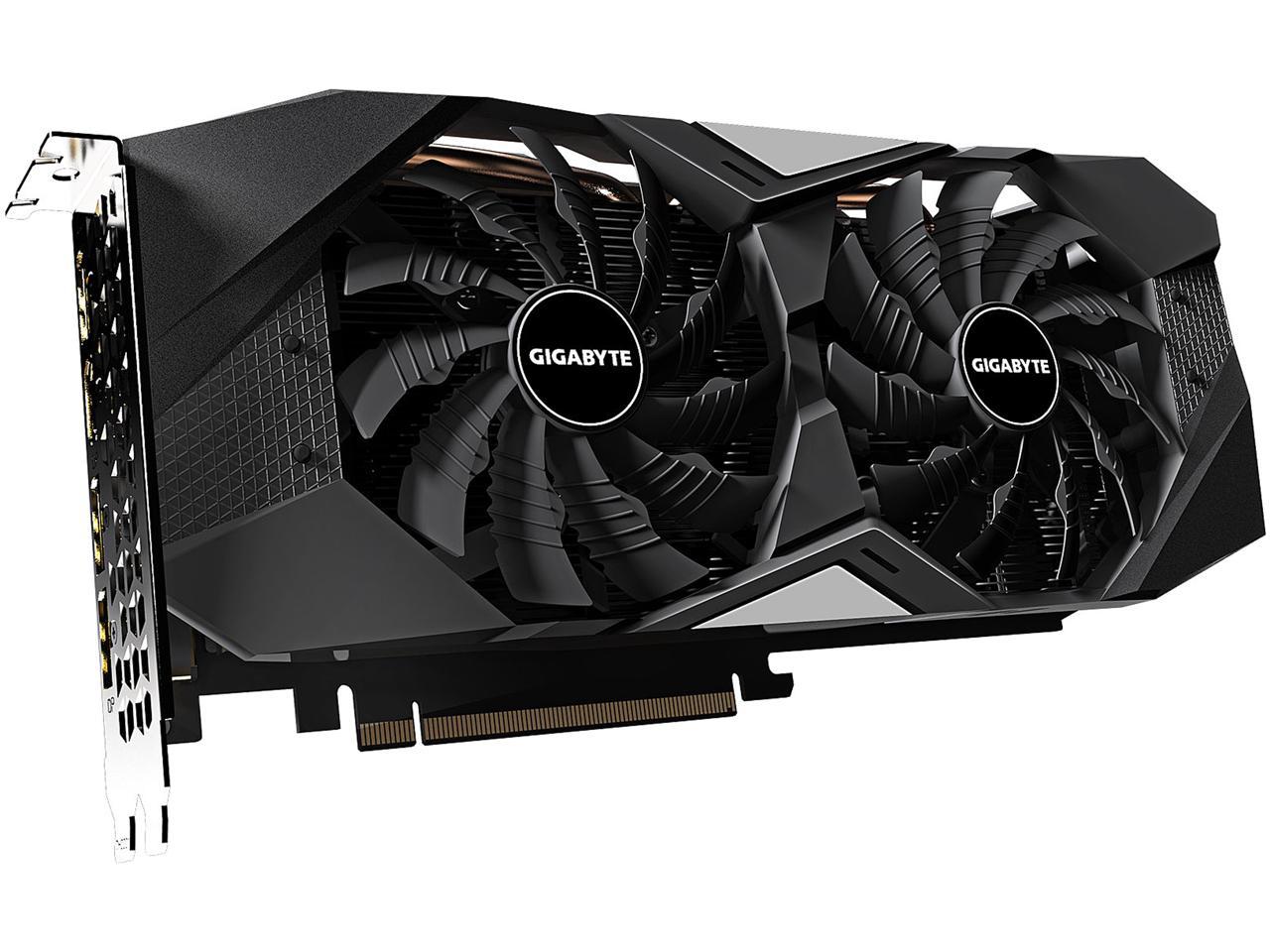 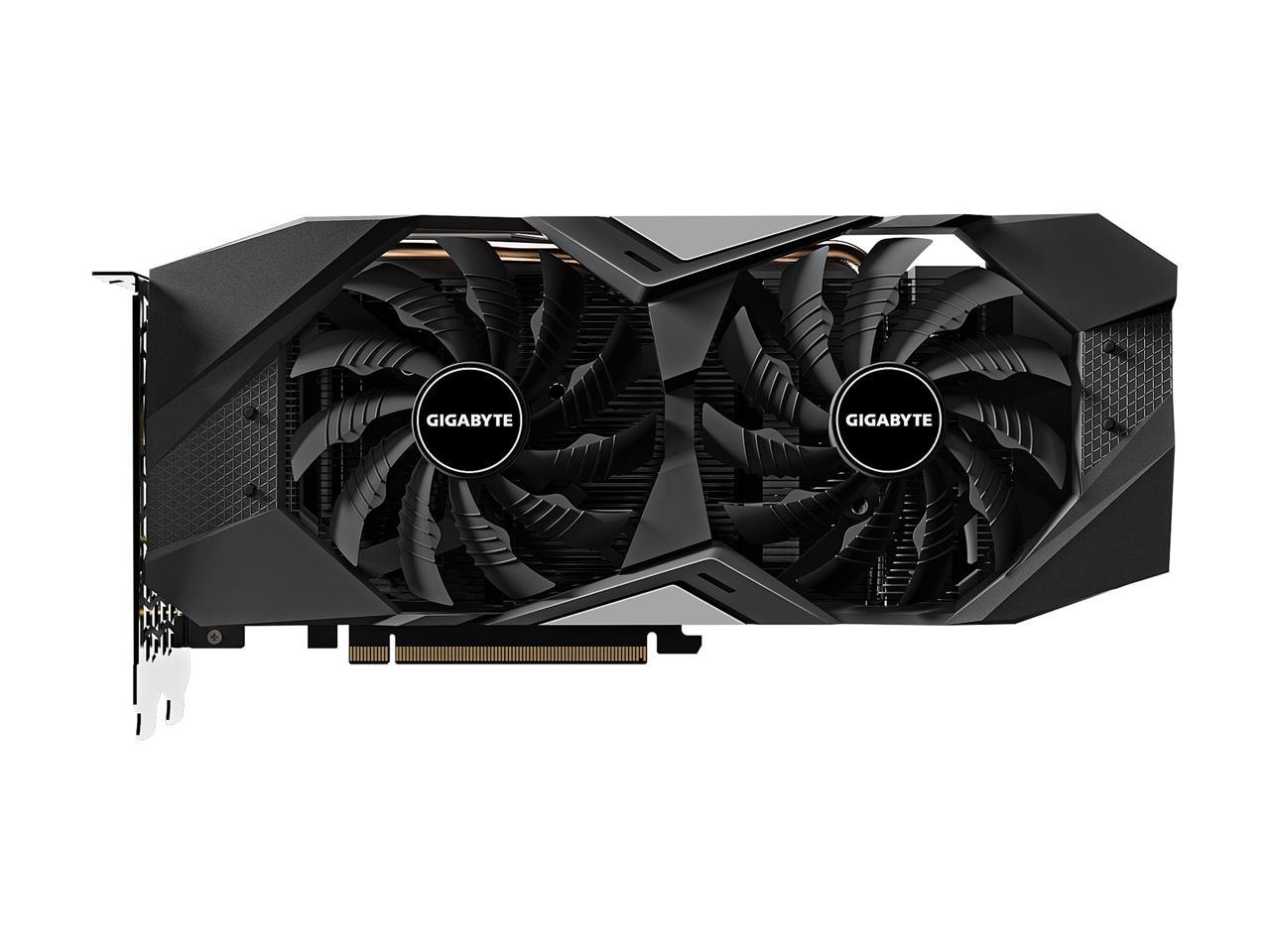 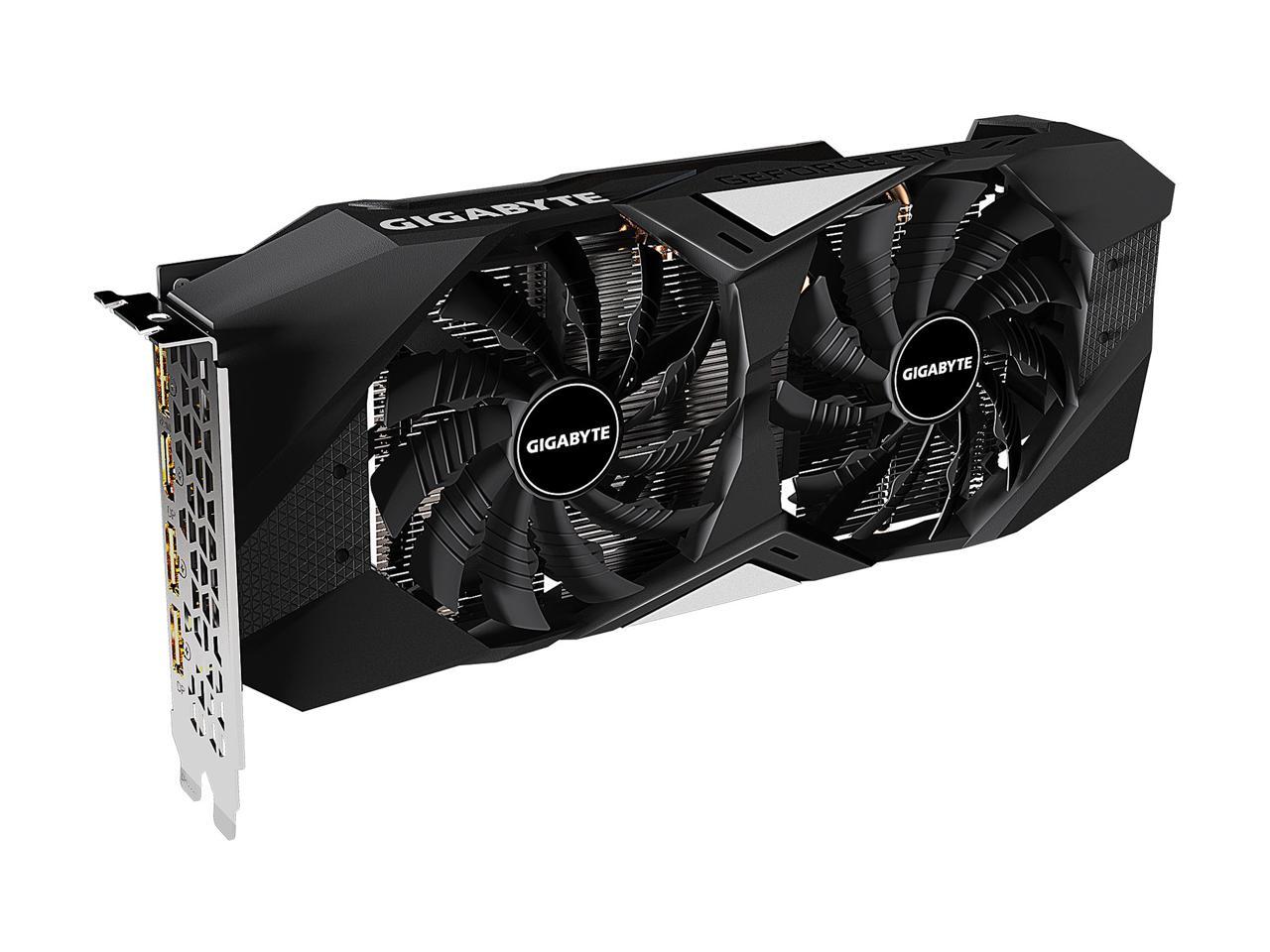 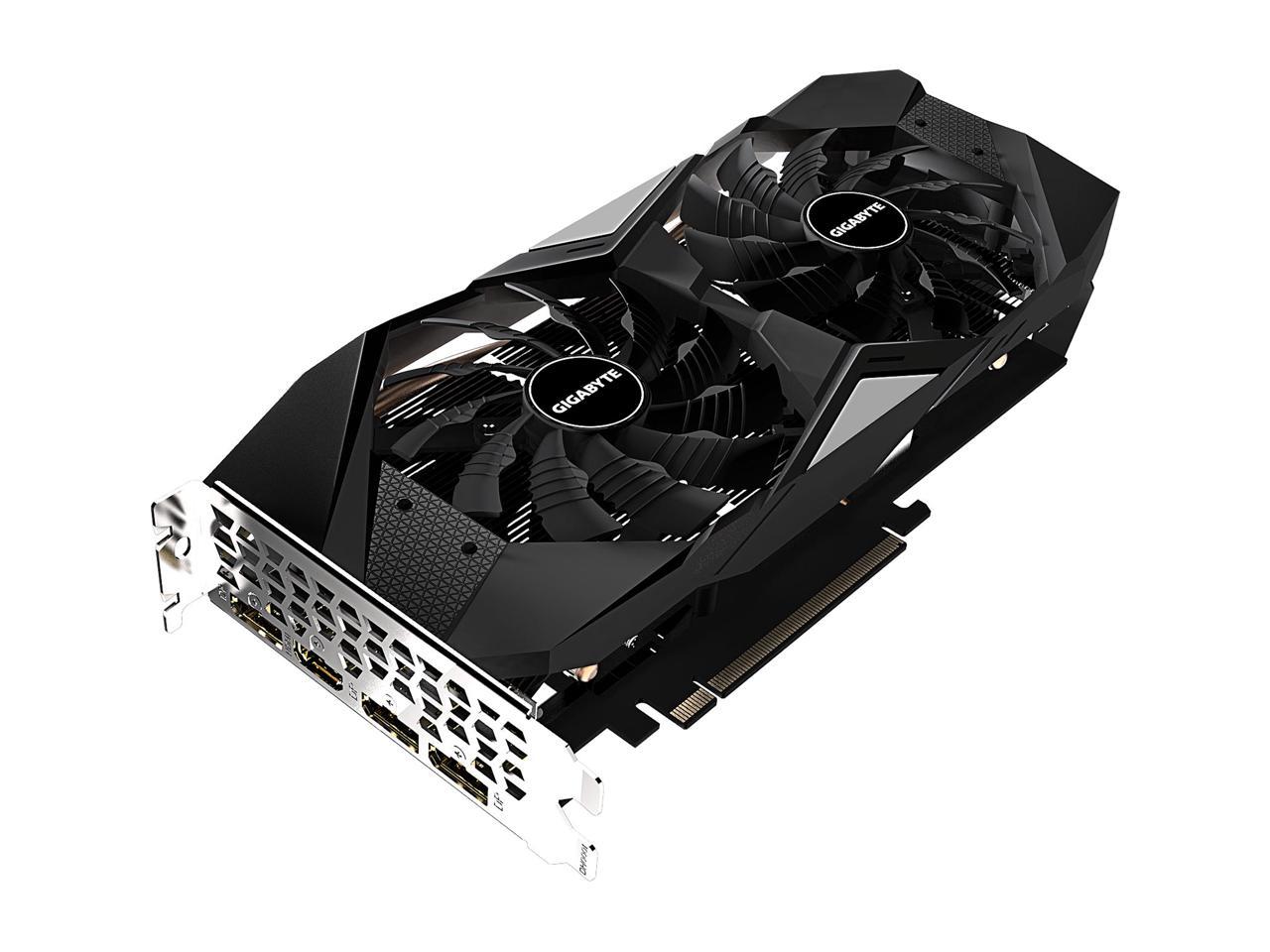 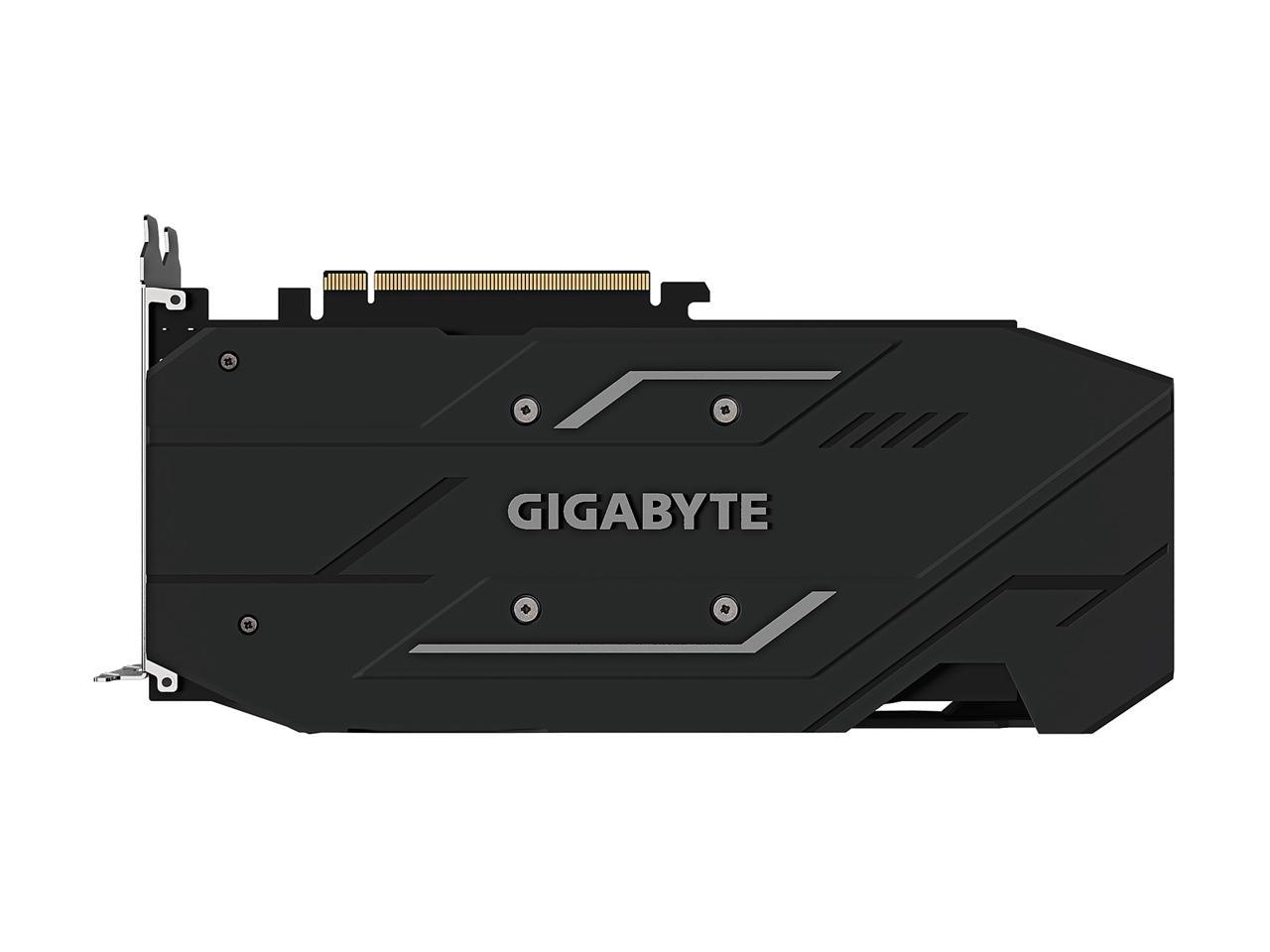 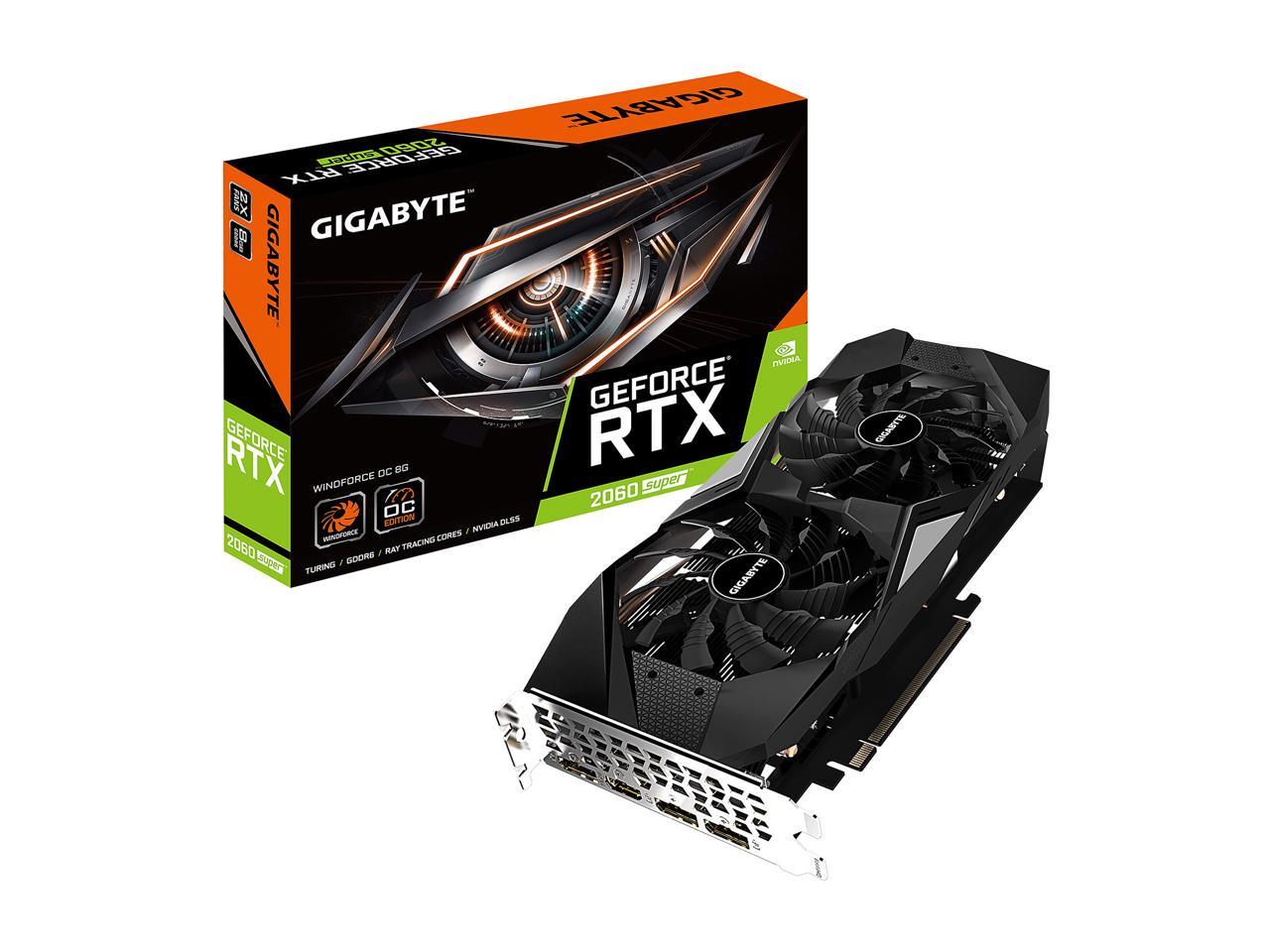 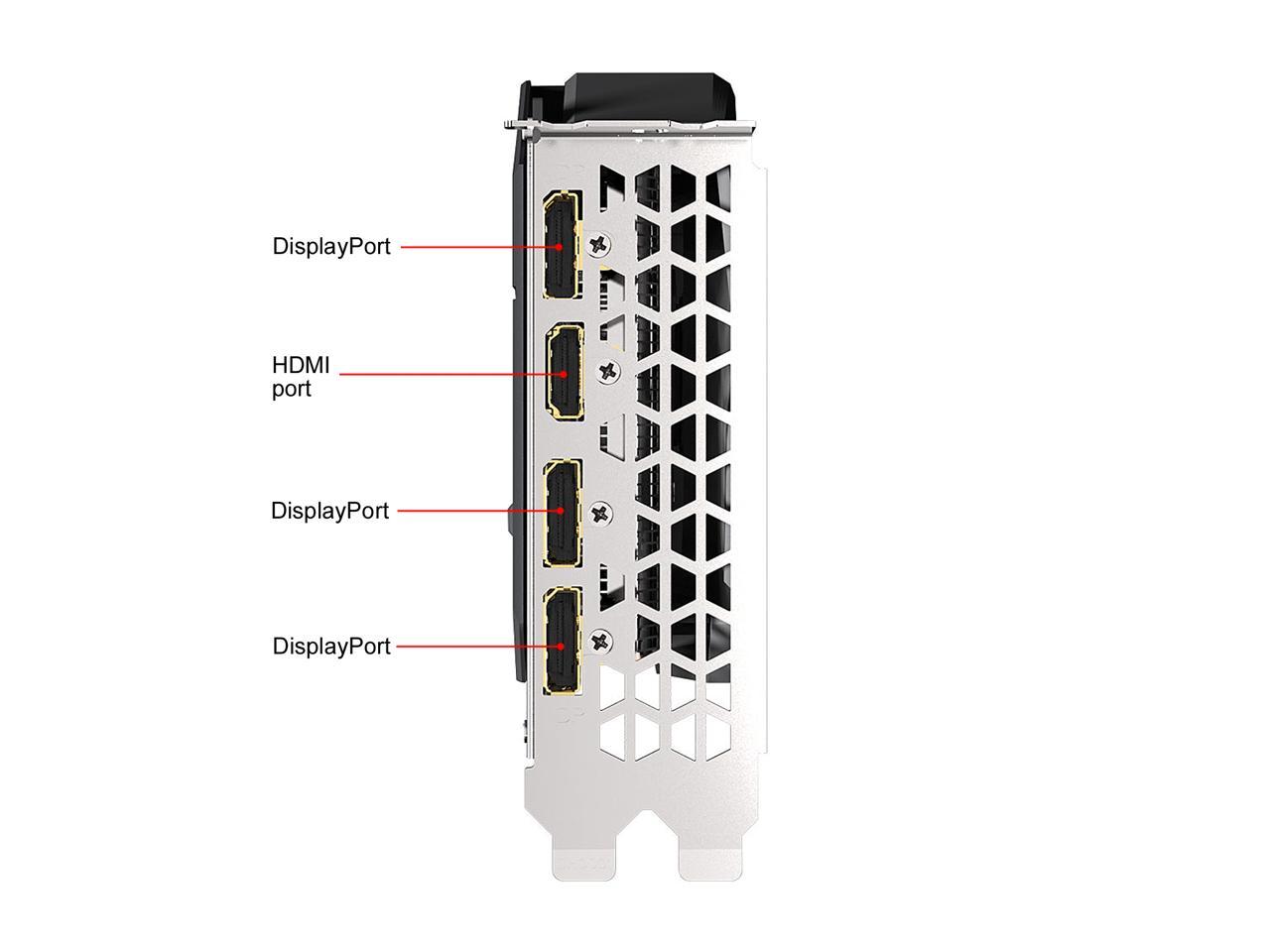 The graphics card uses the 6+2 power phase design to allow the MOSFET to operate at lower temperature, and over-temperature protection design and load balancing for each MOSFET, plus the Ultra Durable certified chokes and capacitors, to provide excellent performance and longer system life. (Reference card is 5+2 power phase) Learn more about the GIGABYTE GV-N206SWF2OC-8GD

Overall Review: Definitely would recommend to anyone upgrading from a 10 series or earlier that wants to save a few bucks. I'm playing most of my steam library on high settings at 2560x1440 and seeing between 60-100fps. GTA V is the hardest hit and that's still sitting at 55-60fps with most settings cranked.

Cons: cant figure out how the light works

Overall Review: Runs battlefield v at 1440p (ultrawide) with rayntracing on at high, no problems. Temps under full load about 65, maxed at 72 for a second. Returns to about 42 under no load, and fans shut off quickly. Nicely done. All I need to run all the recent games.

Cons: -no lighting -plain and black

Overall Review: I have only had this for a few days and can notice any problems with this card. I don't know if its because my other fans are loud or if its really quiet, because I cant here the fans when they kick on at all. It gets a little warm but that is to be expected when getting 2 fans instead of 3. I would recommend for anyone that wants to get a middle of the road GPU.

Pros: I get very nice frames and it seem it can handle pretty much any game on all ultra settings.

Cons: Sadly it came with a stripped screw for one of the fans and it would rattle very loudly anytime the fans would get above around 75% fan speed. Also I had to call Newegg about 4 times to finally get an exchange without needing to return my current graphics card first, as I think it would be inconvenient for almost anyone to go about 2-4 weeks without a functional PC.

Overall Review: Works great but would recommended getting a 3 fan gpu for better cooling.

Overall Review: Need to use it more to find out how it does..

Overall Review: I'd highly recommend this card for people looking for a budget high end pc, and would like to have access to DXR.

Overall Review: Performance is as expected. When the card is under load and the fan speed hits about 80-85% the shroud vibrates and makes a buzzing/rattling noise. Was going for a silent build, and this problem just ruined it.

7 out of 8 people found this review helpful. Did you?