OUT OF STOCK
Sold by: Newegg
Shipped by Newegg
Price Alert
Add To Wish ListFound on 290 wish lists 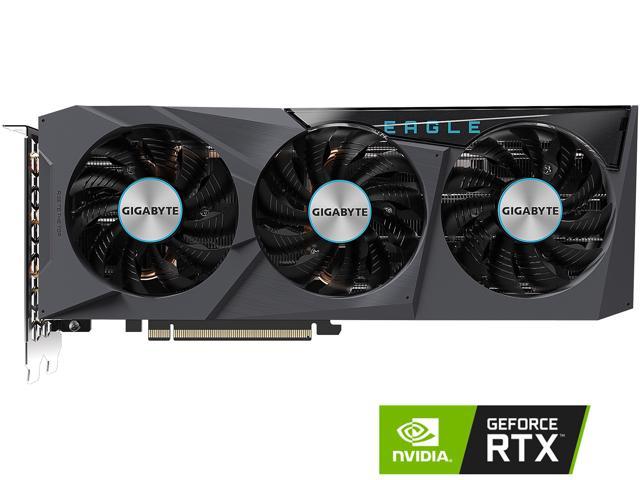 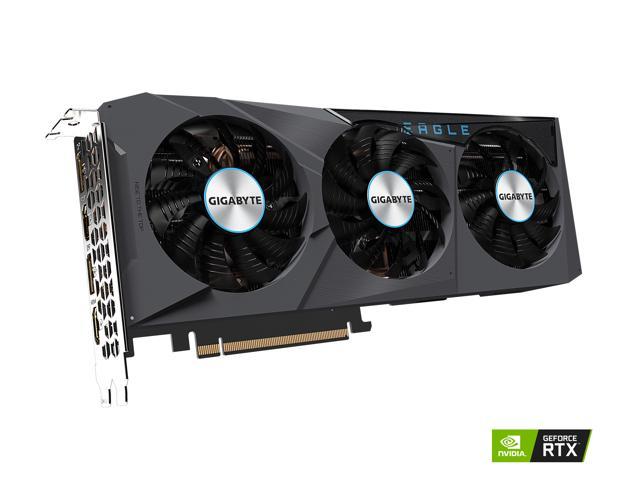 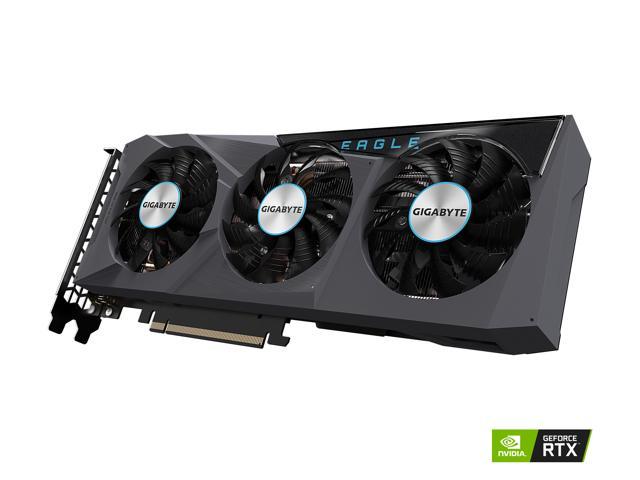 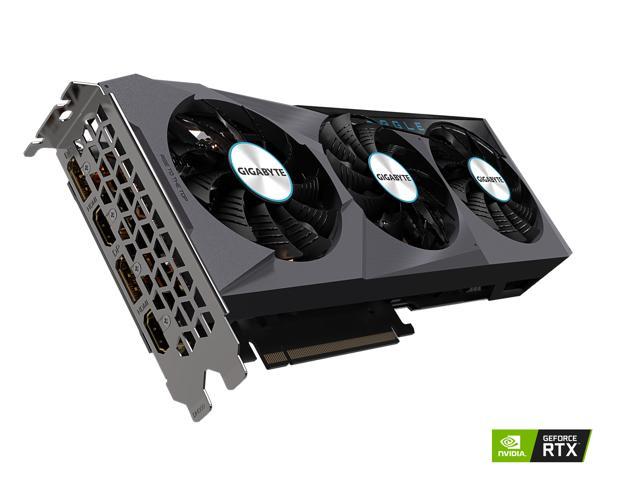 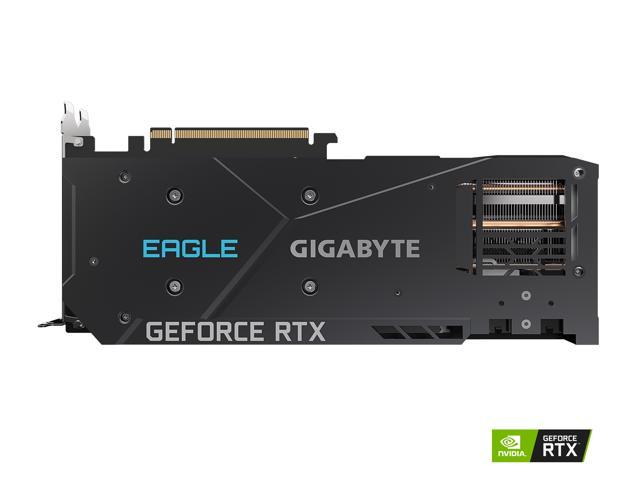 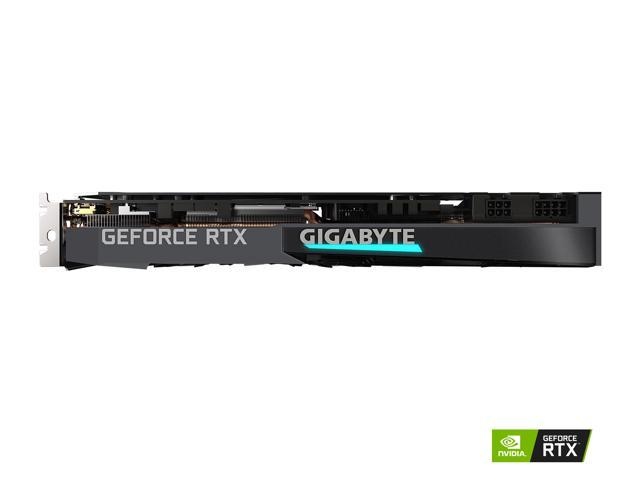 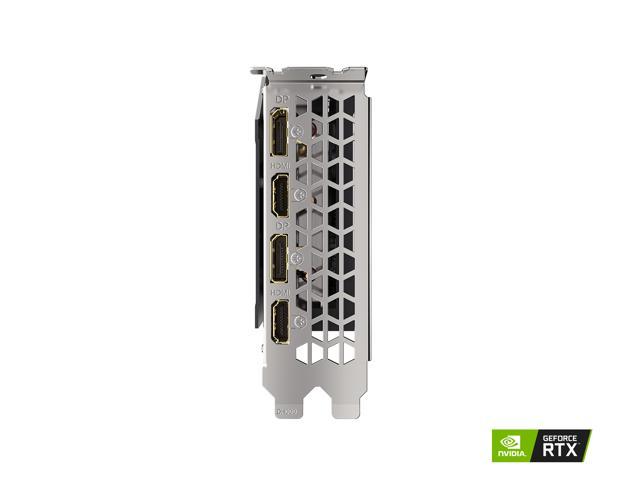 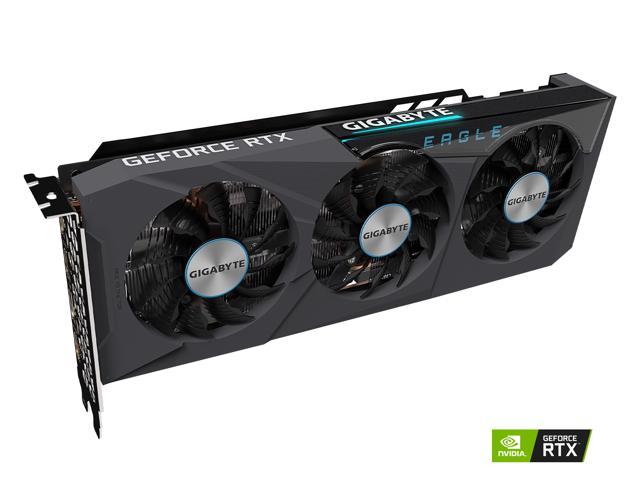 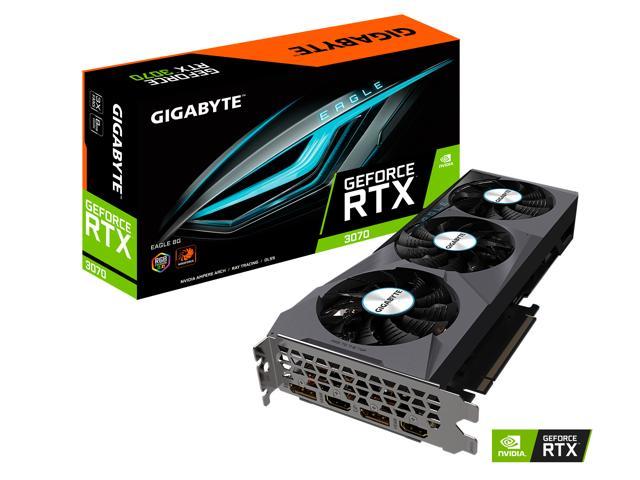 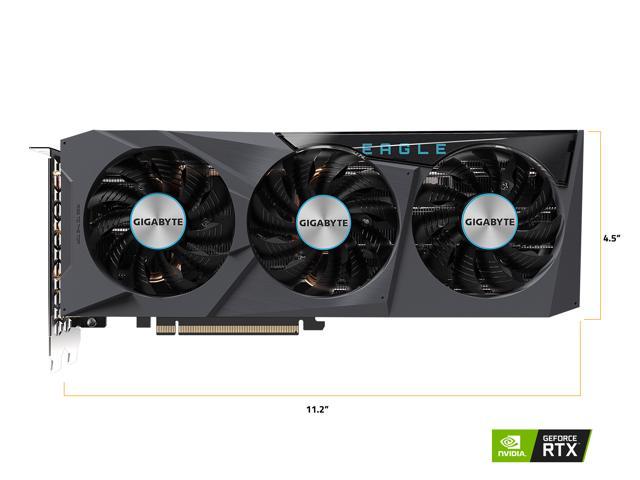 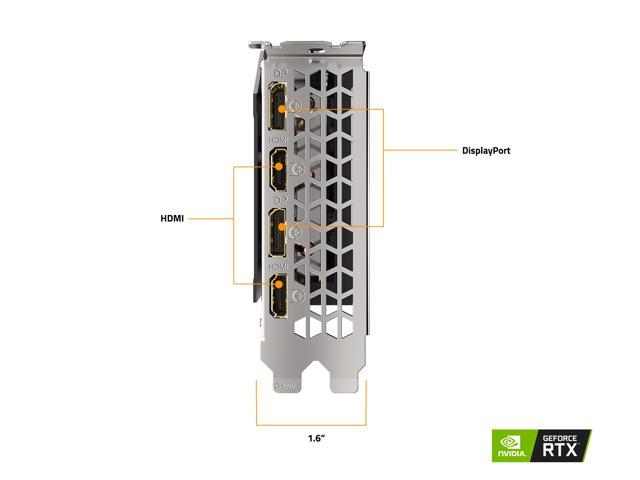 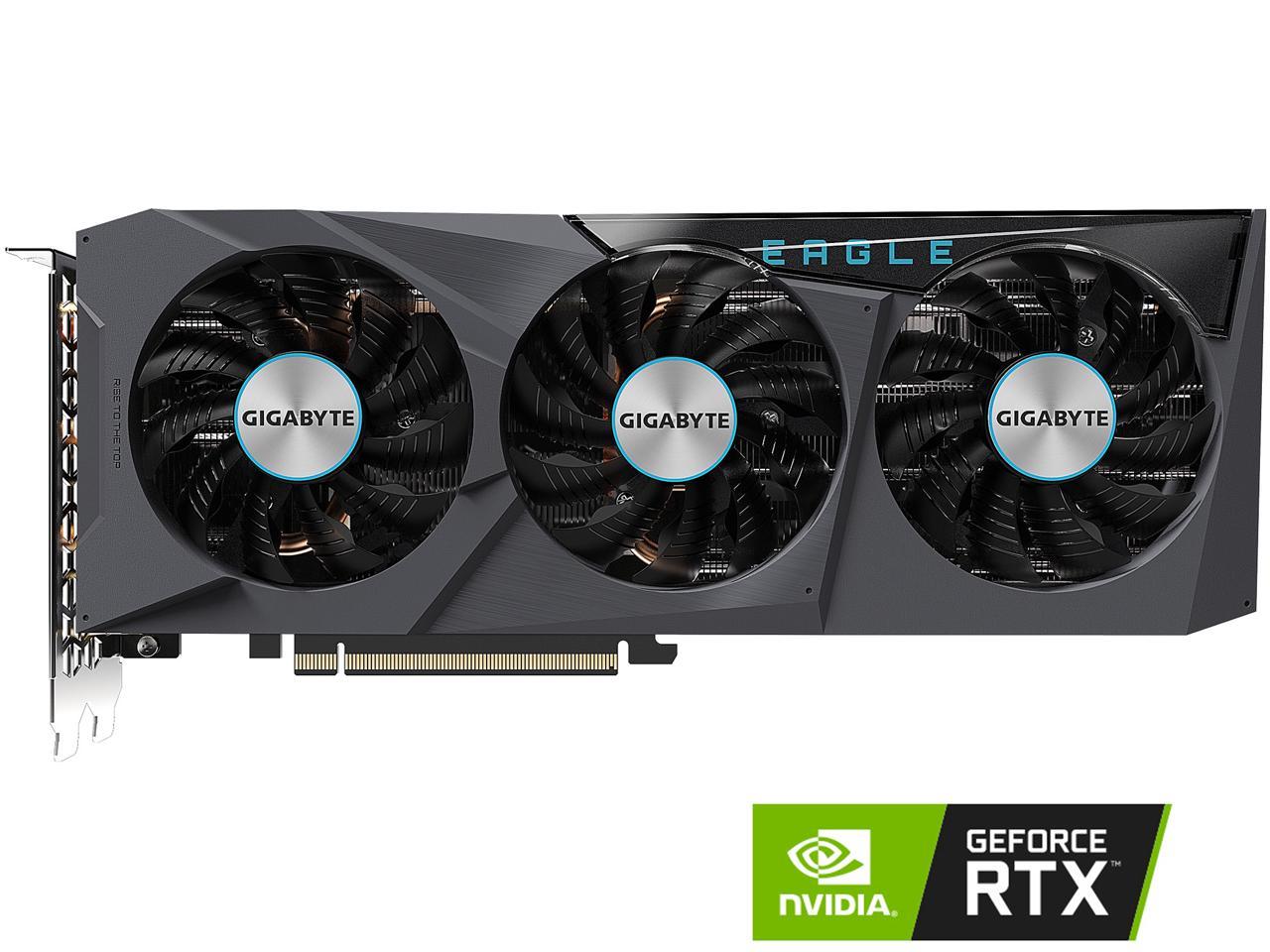 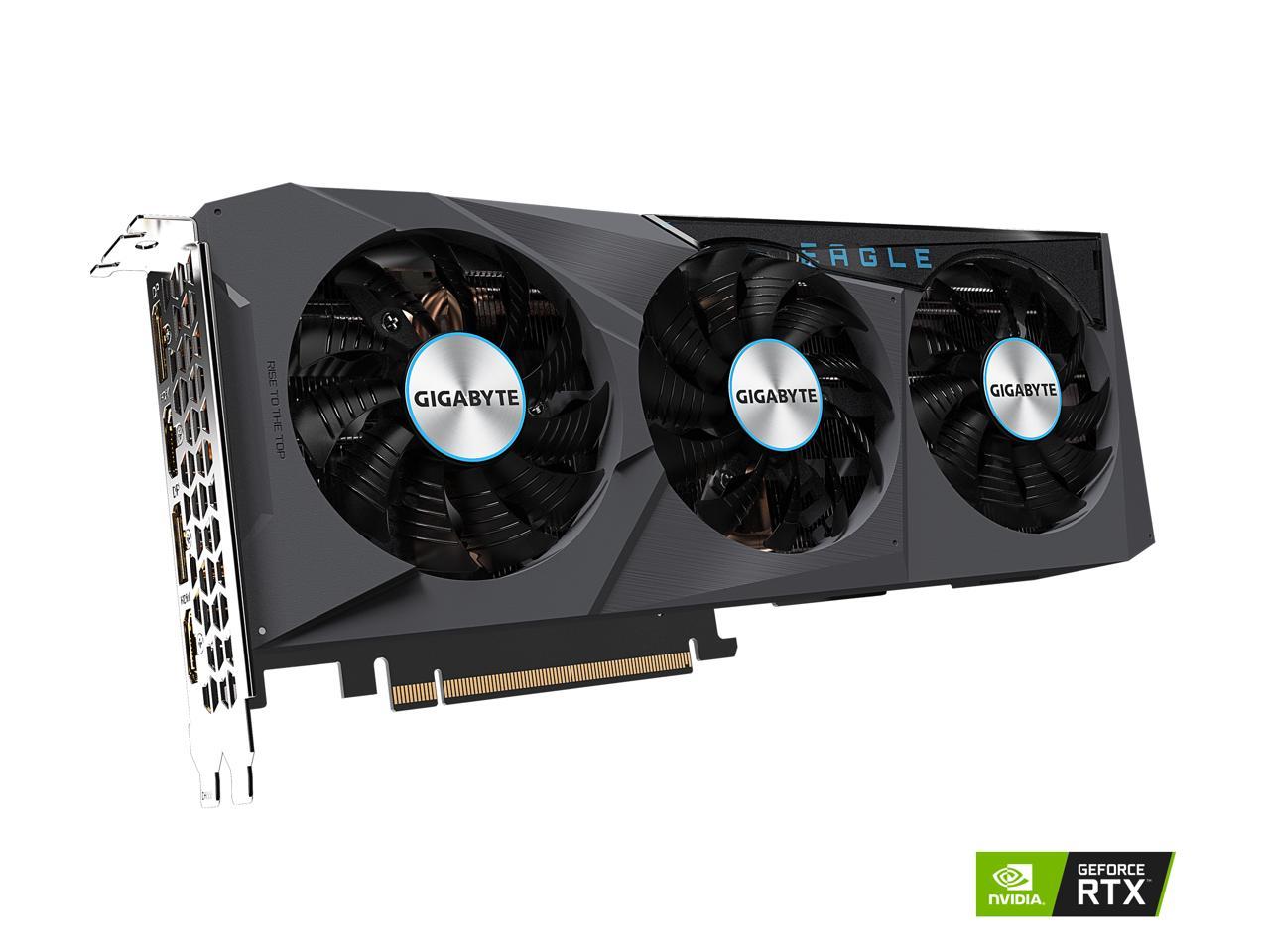 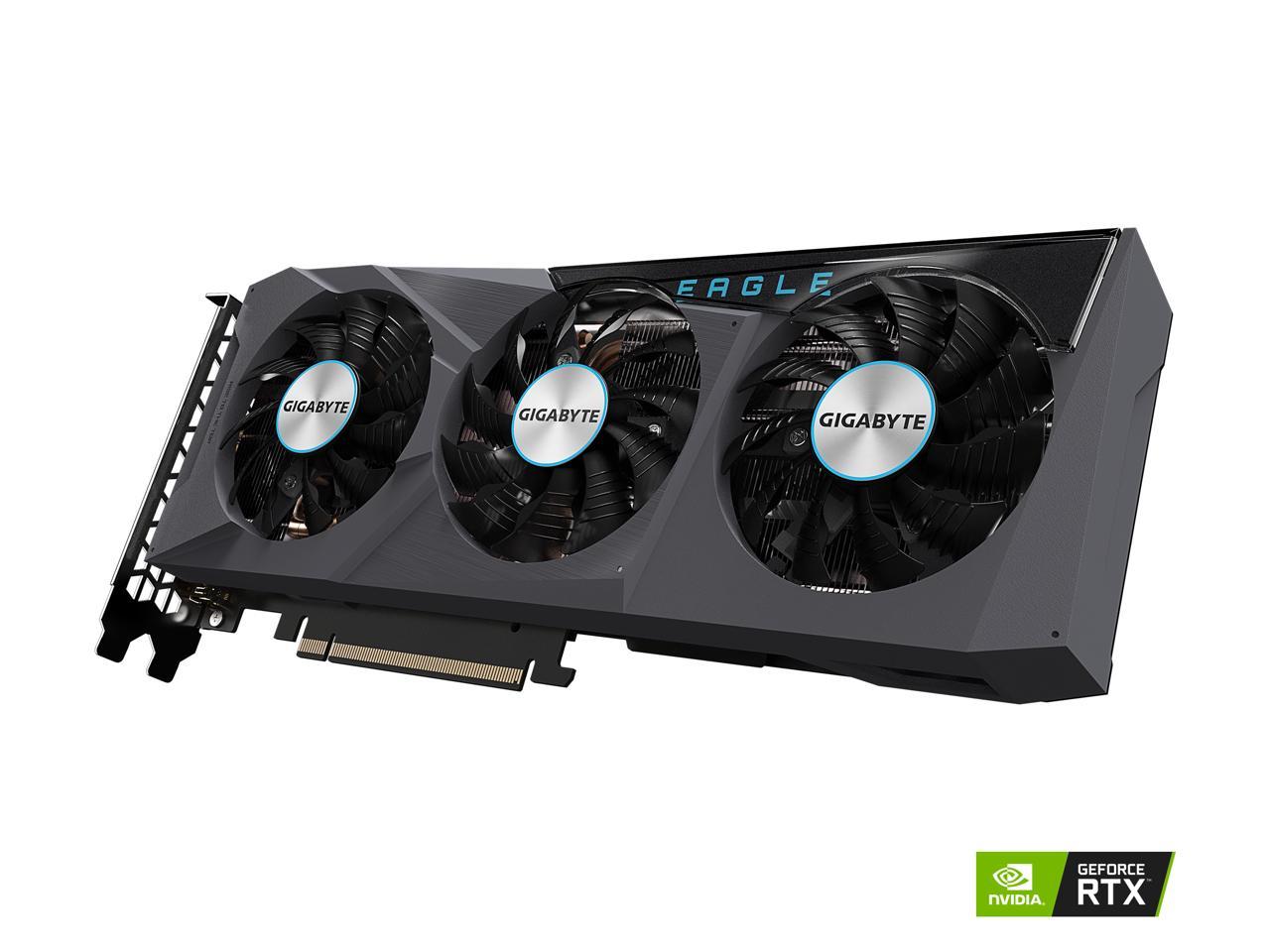 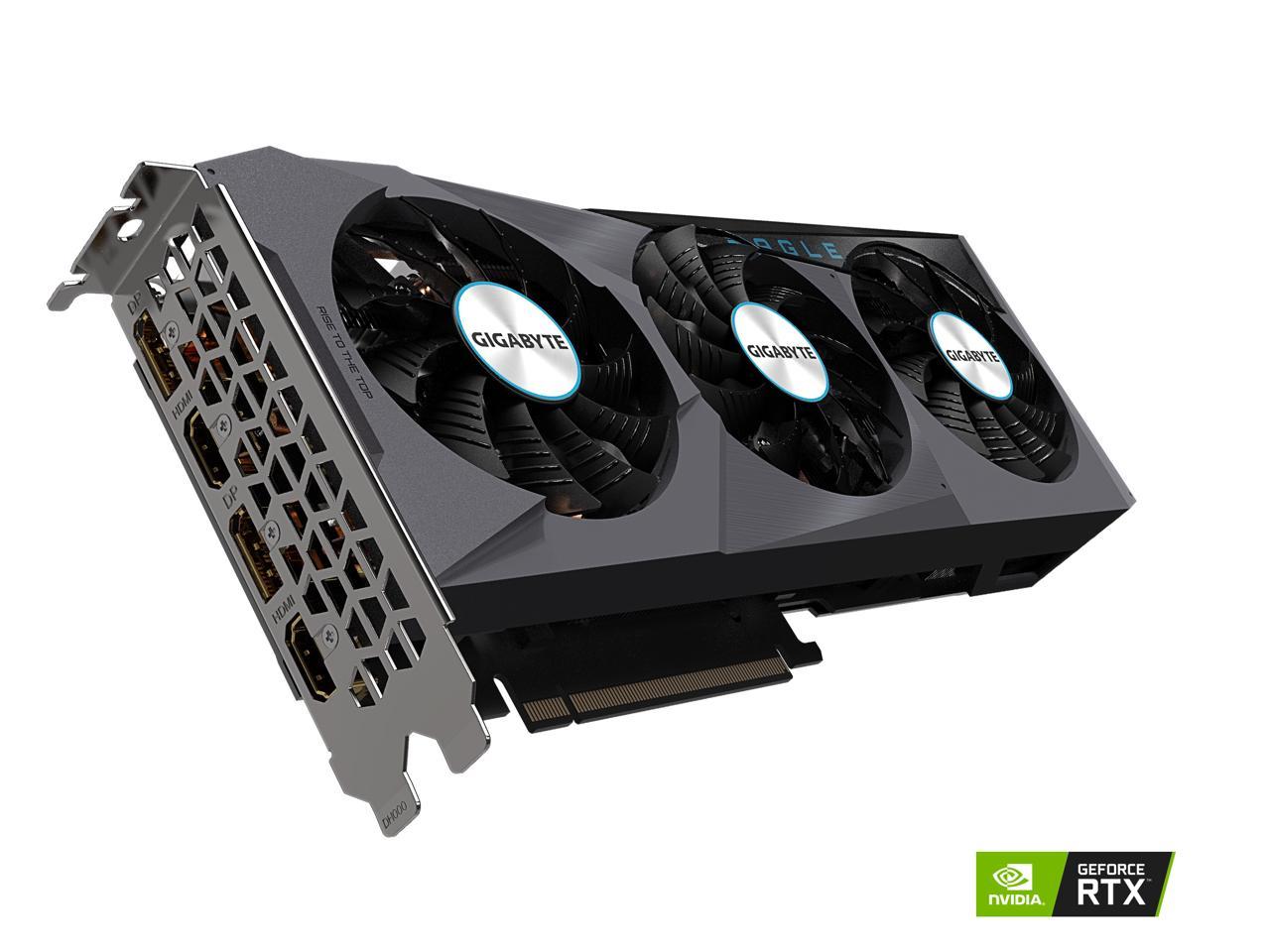 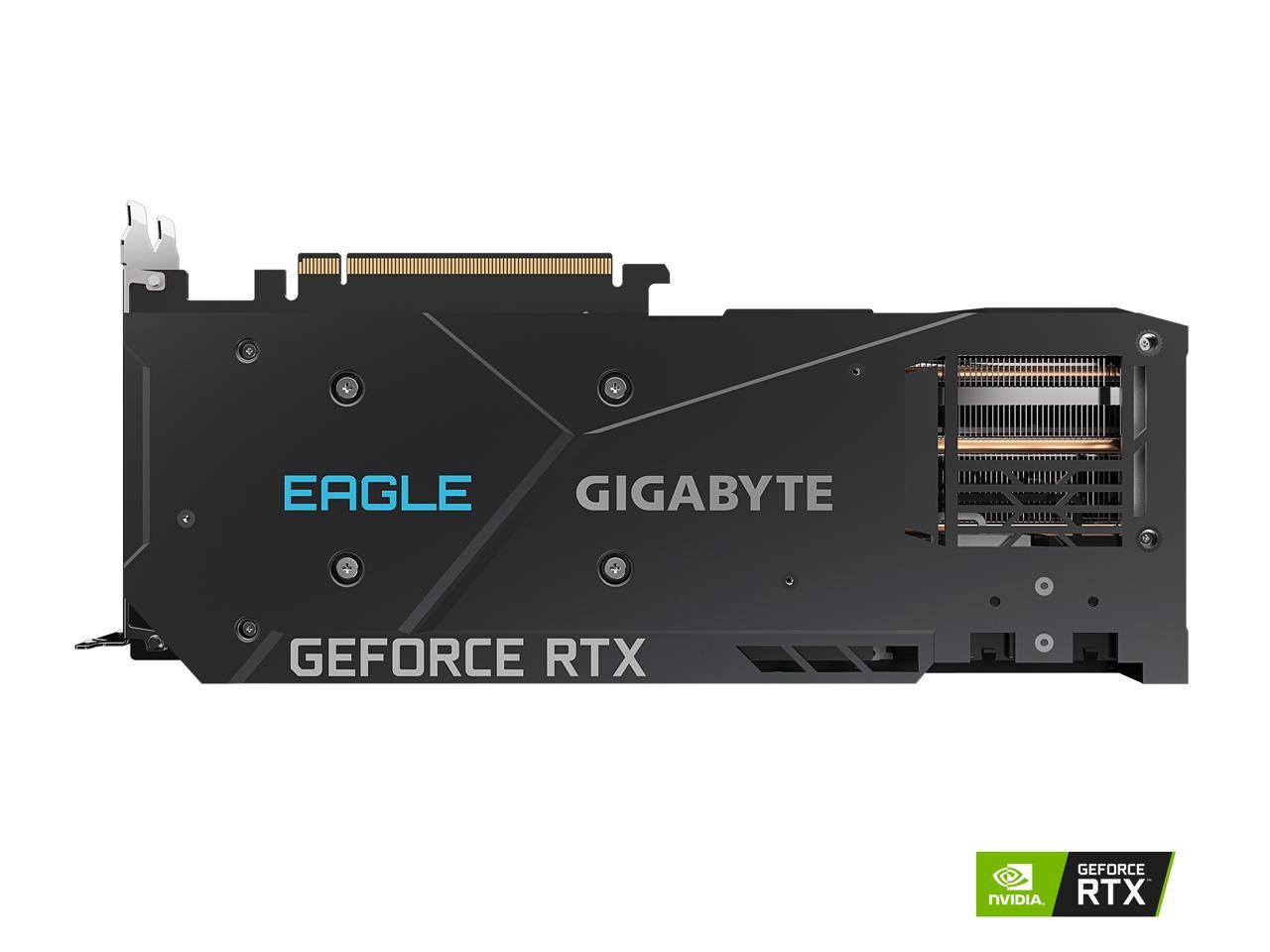 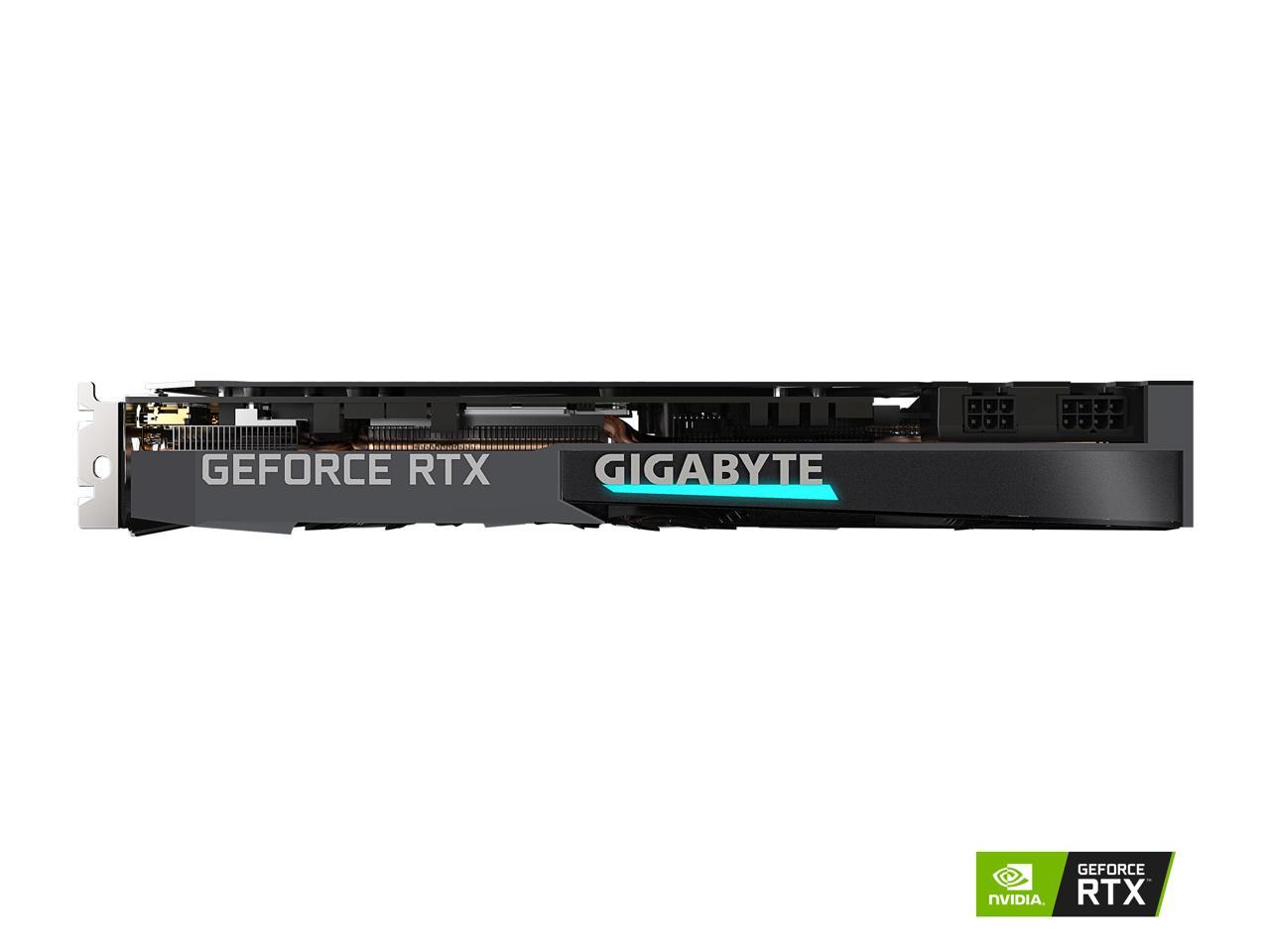 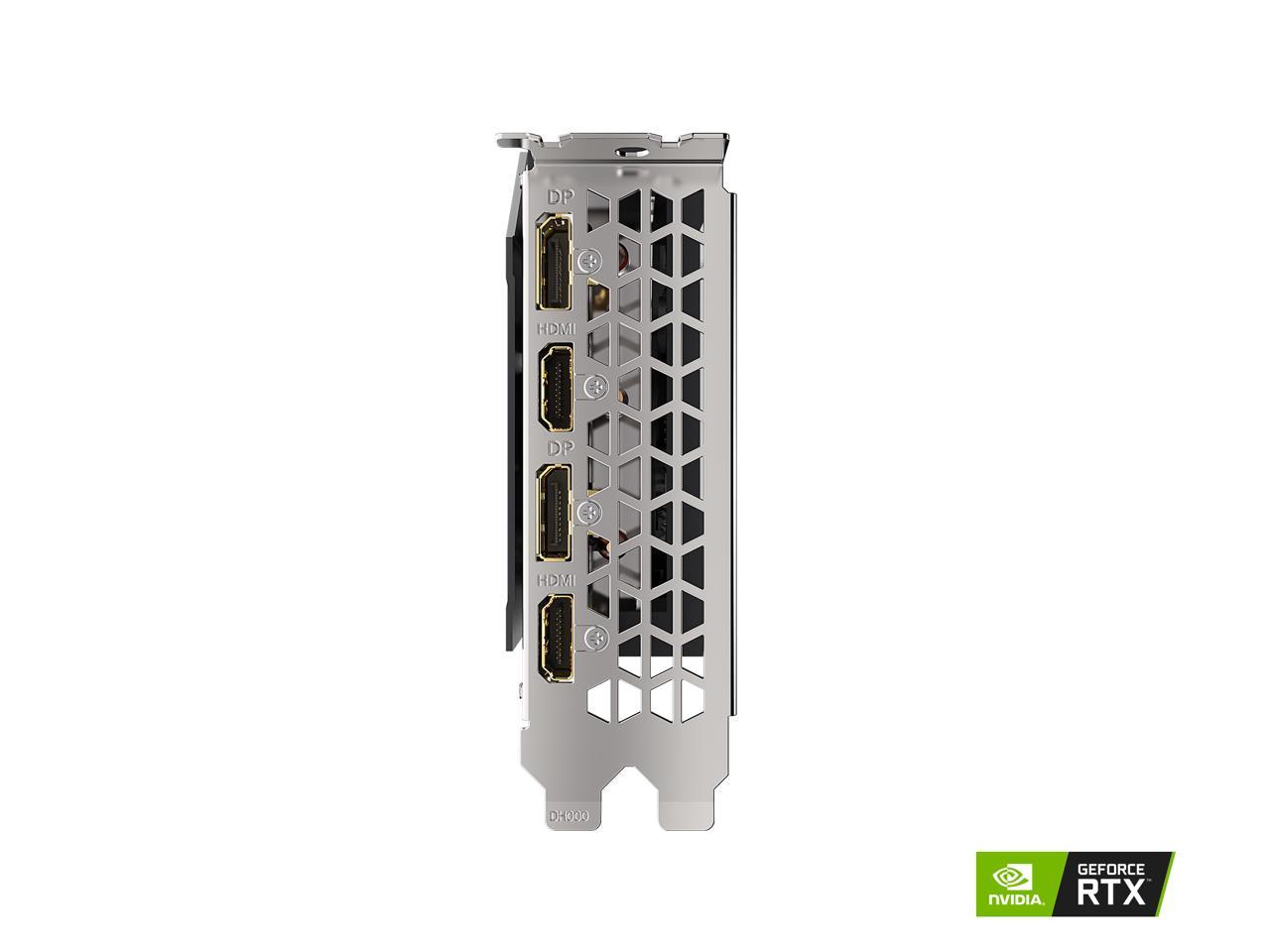 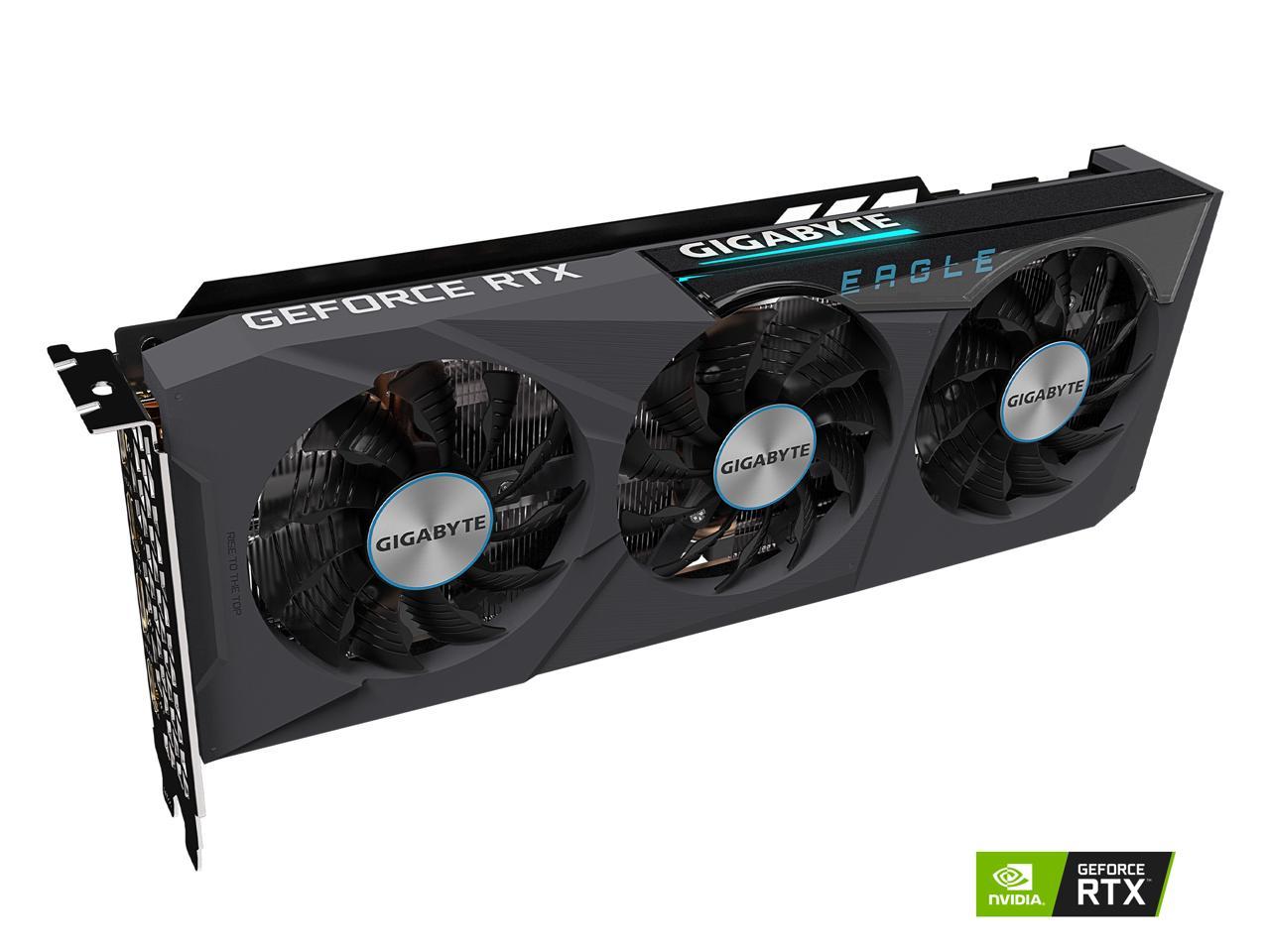 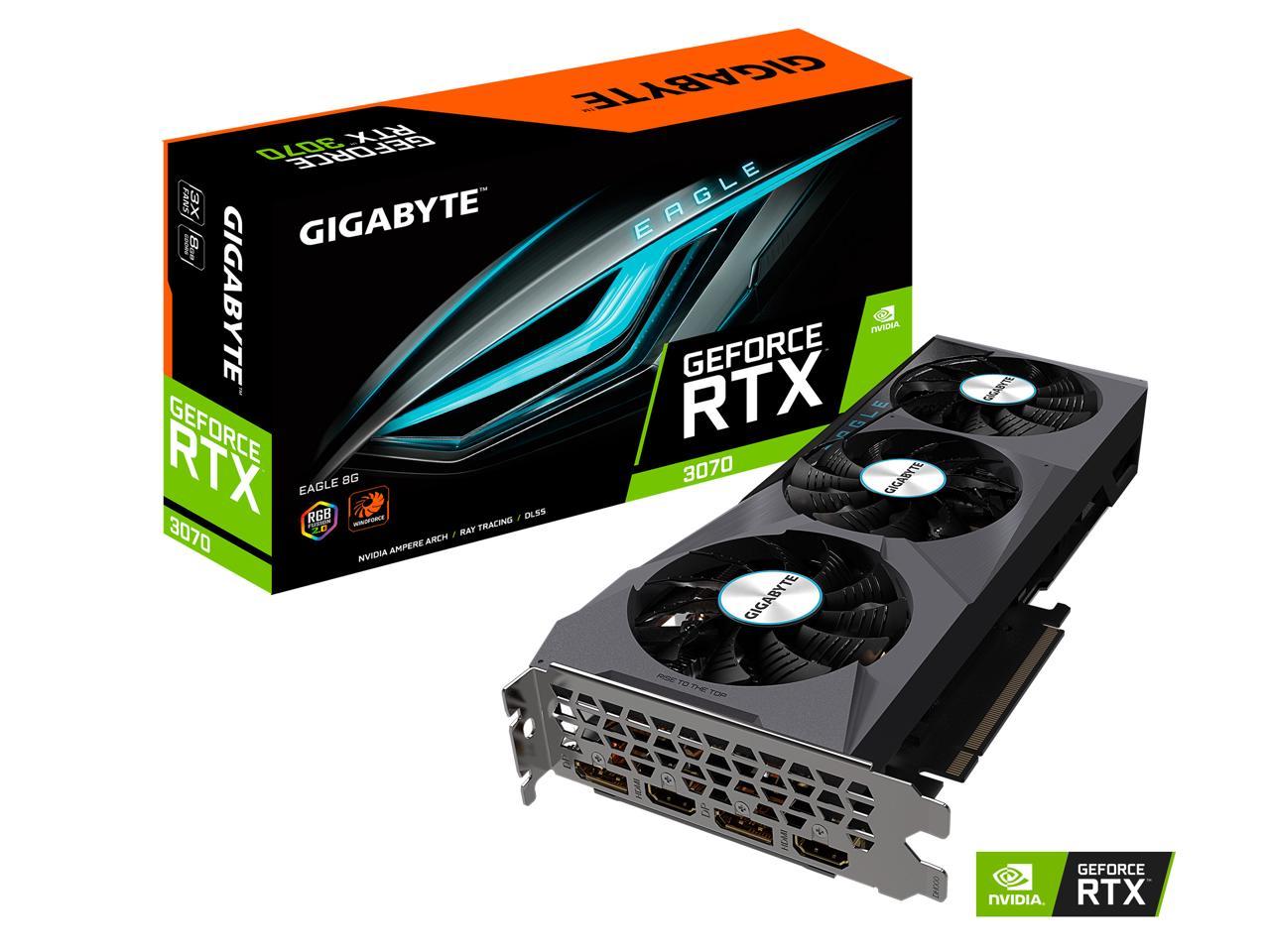 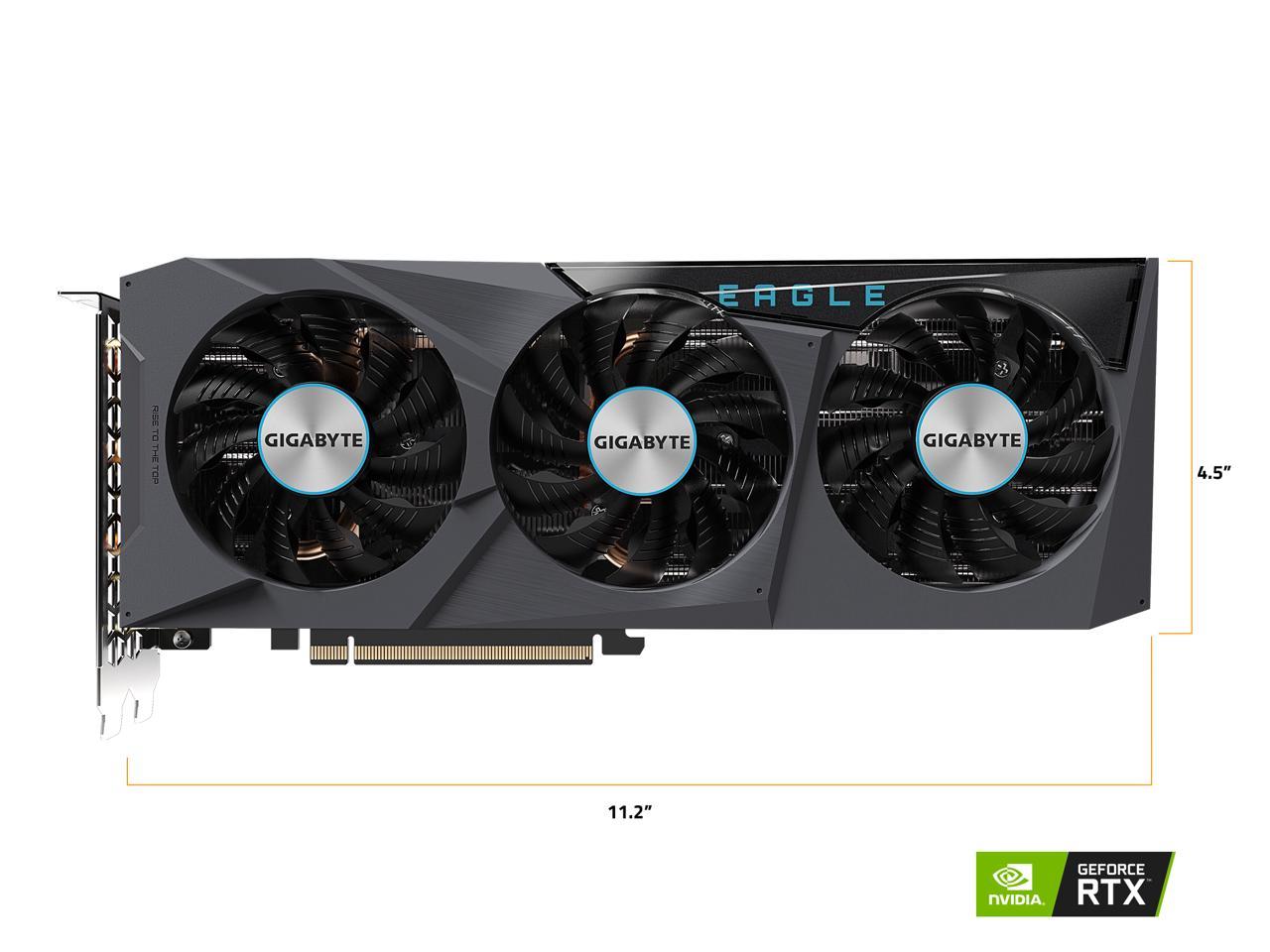 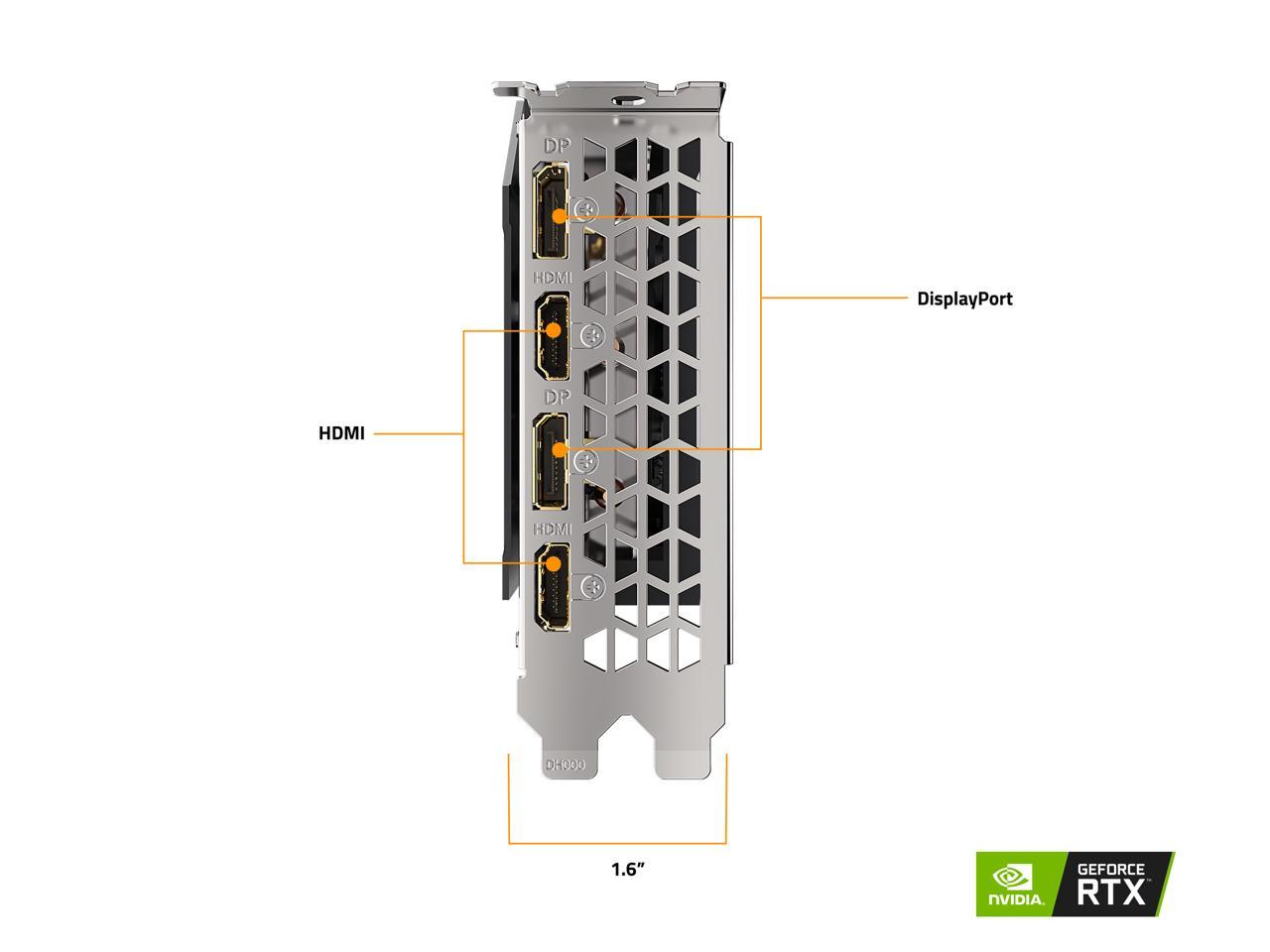 Learn more about the GIGABYTE GV-N3070EAGLE-8GD

Cons: Not the best looking RTX 3070 but at least i got one

Pros: I've had this for a while now and feel it's time for me to give my review, and seems how I maybe one of a handful of people who actually put this into a system and did not immediately throw up for resale, hopefully I can give some insight. Now this is not the most flashiest 3070 out there, But it fit into my budget and I already had a gigabyte MB so the RGB syncing is a plus. So far I have been extremely impressed with its performance. It easily plays 4k at ultra high settings with no problems. On my system it gets 80 to 100+fps Depending on the game. It benchmarked higher then the 2080it and it comes in at 99% (as you might expect). Extremely impressive especially when you consider the price point. (Thats if you can get it at the msrp.) I left it to my kids to put the thing through its paces to see how it handles in the really world performance and for what it's worth its kid approved. The kids usually do a good job of breaking things but they have not been able to break this card yet. At 1 point they were simultaneously playing two games, one was playing SW squadron and and the other was running the vr headset with another game. It ran both without a hiccup and kept frame rates all well within acceptable ranges. Granted it might have got a little worm, But it handled it just fine.

Cons: The cons for this card are not many one is a cosmetic problem. As some other reviewers have mentioned the clear plastic portion on top of the card had some slight scratches right out of the bag. Nothing too bad but noticeable. The other con is that in its stock fan settings it runs a little warm. I was able to correct this mostly by adjusting the fan settings, But it still gets pretty warm with demanding games.

Overall Review: Overall this is the best video card I have ever purchased. The performance is incredible. I'm happy camper and so are my kids.

Cons: - Not much in terms of OC - Above 30% fans get pretty loud I have 2 noctua nh-s12a’s directly in front of this card and it still idles at 50C

Overall Review: I mean its a 3070 so you can't go wrong, but if you're a quiet freak like me then this might not be the card for you. Hopefully someone releases a waterblock for this card.

Pros: it can maxed out all of the settings for 1080p gaming pretty well decent for the price to performance

Cons: theres a few scratch on the upper right gpu

Overall Review: i would prefer other brand like asus , msi trio or founders edition dont have a choice thats why i bought it got it on launch day i wished it has a more premium look

2 out of 12 people found this review helpful. Did you?