OUT OF STOCK
Sold by: Newegg
Shipped by Newegg
Price Alert
Add To Wish ListFound on 74 wish lists 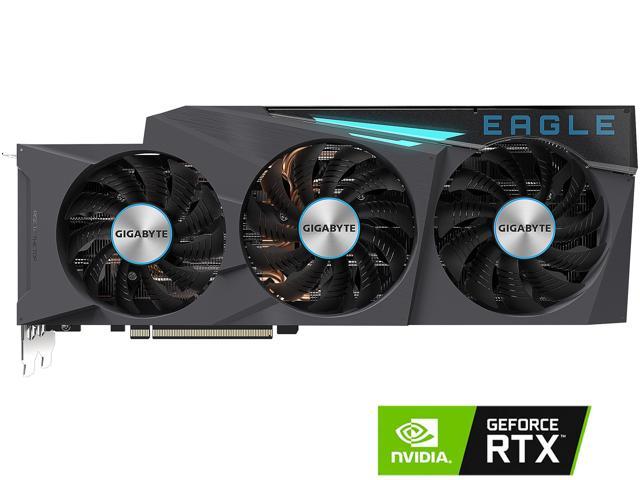 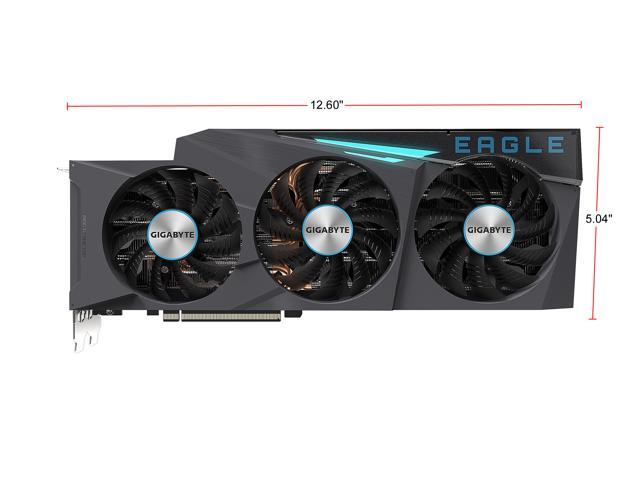 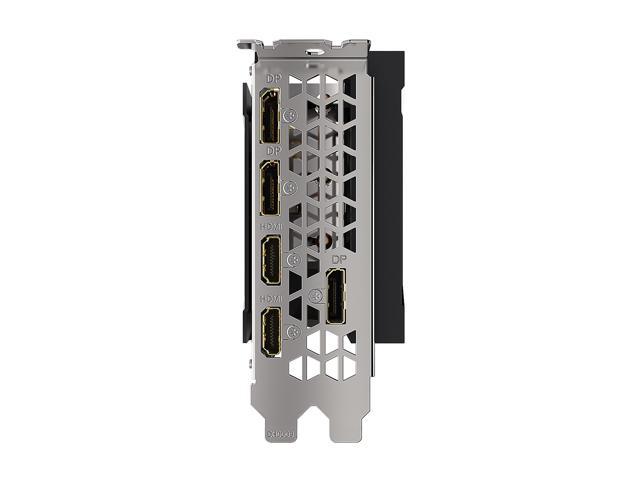 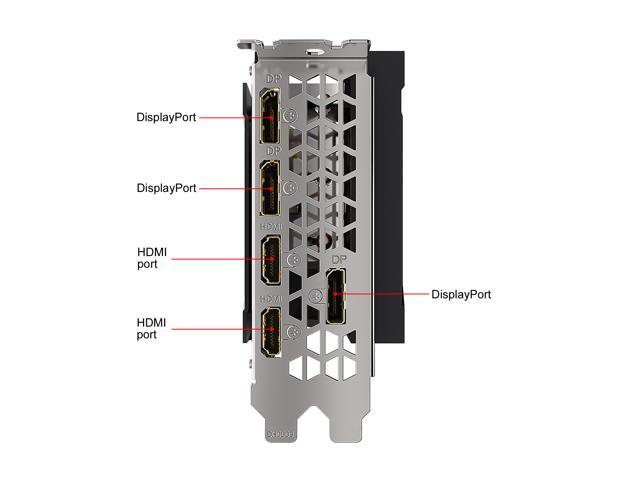 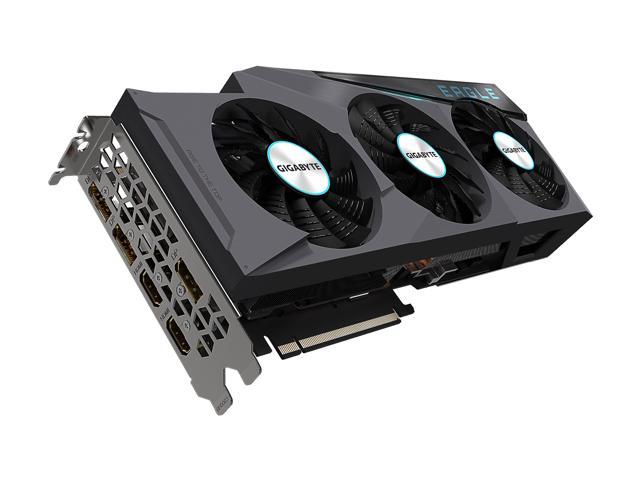 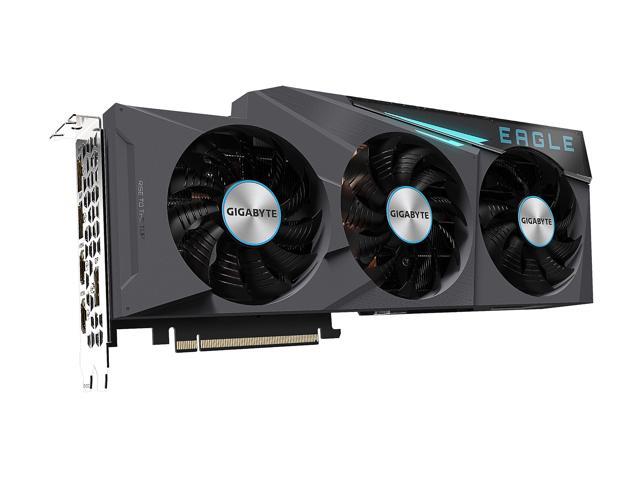 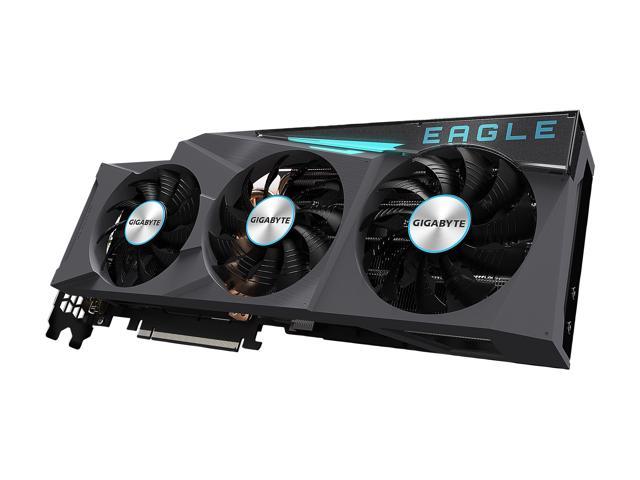 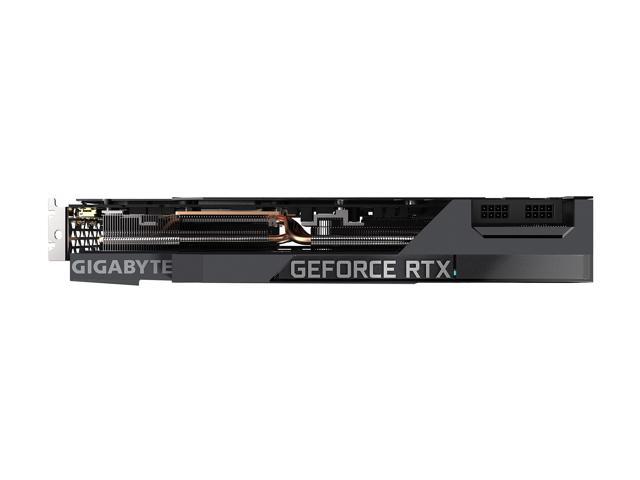 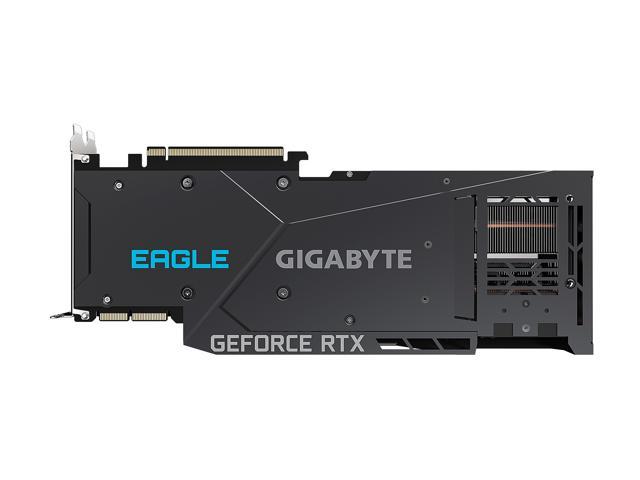 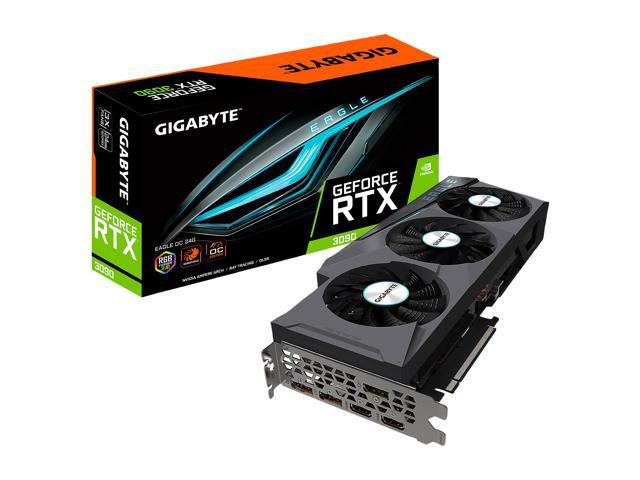 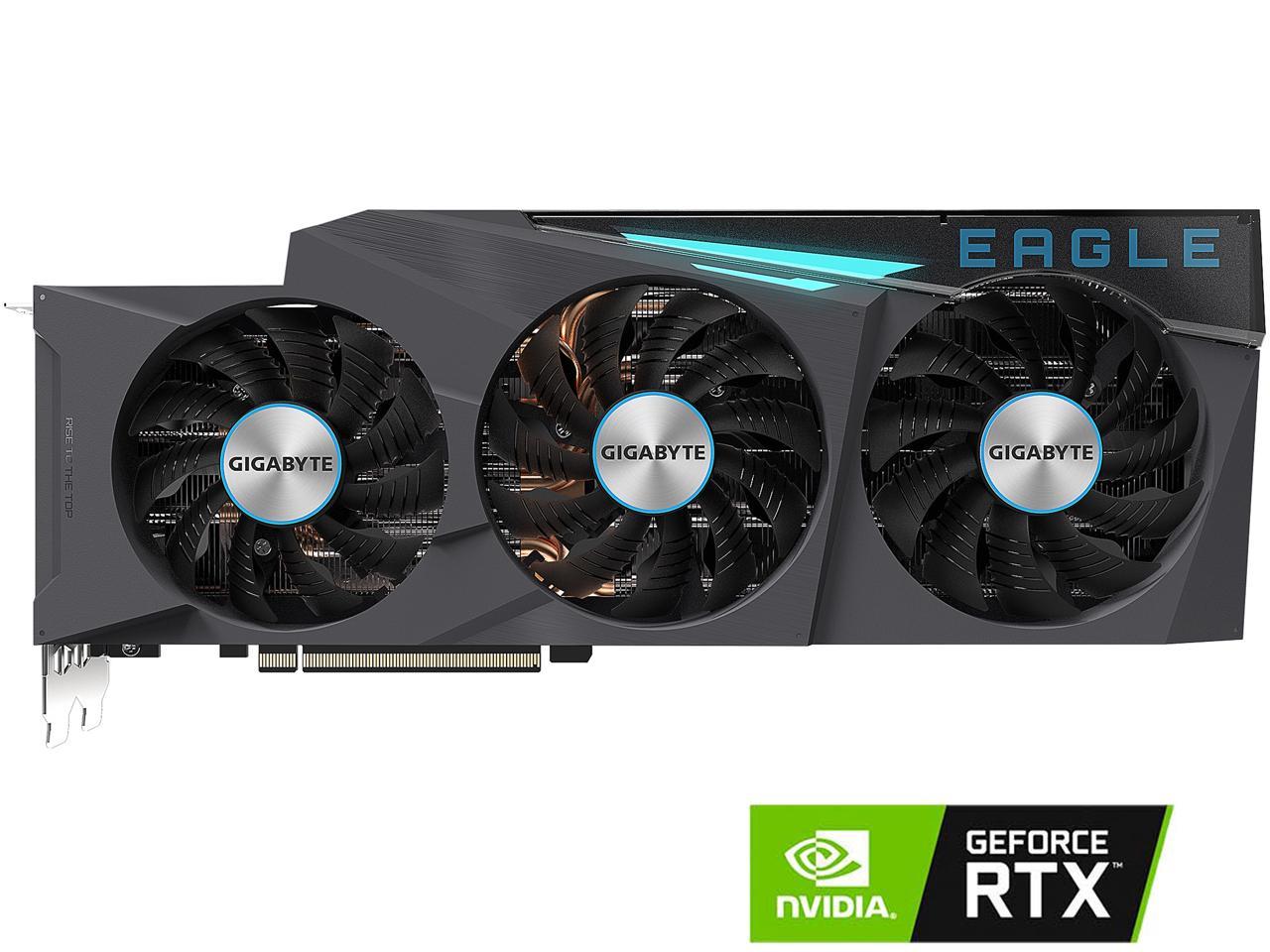 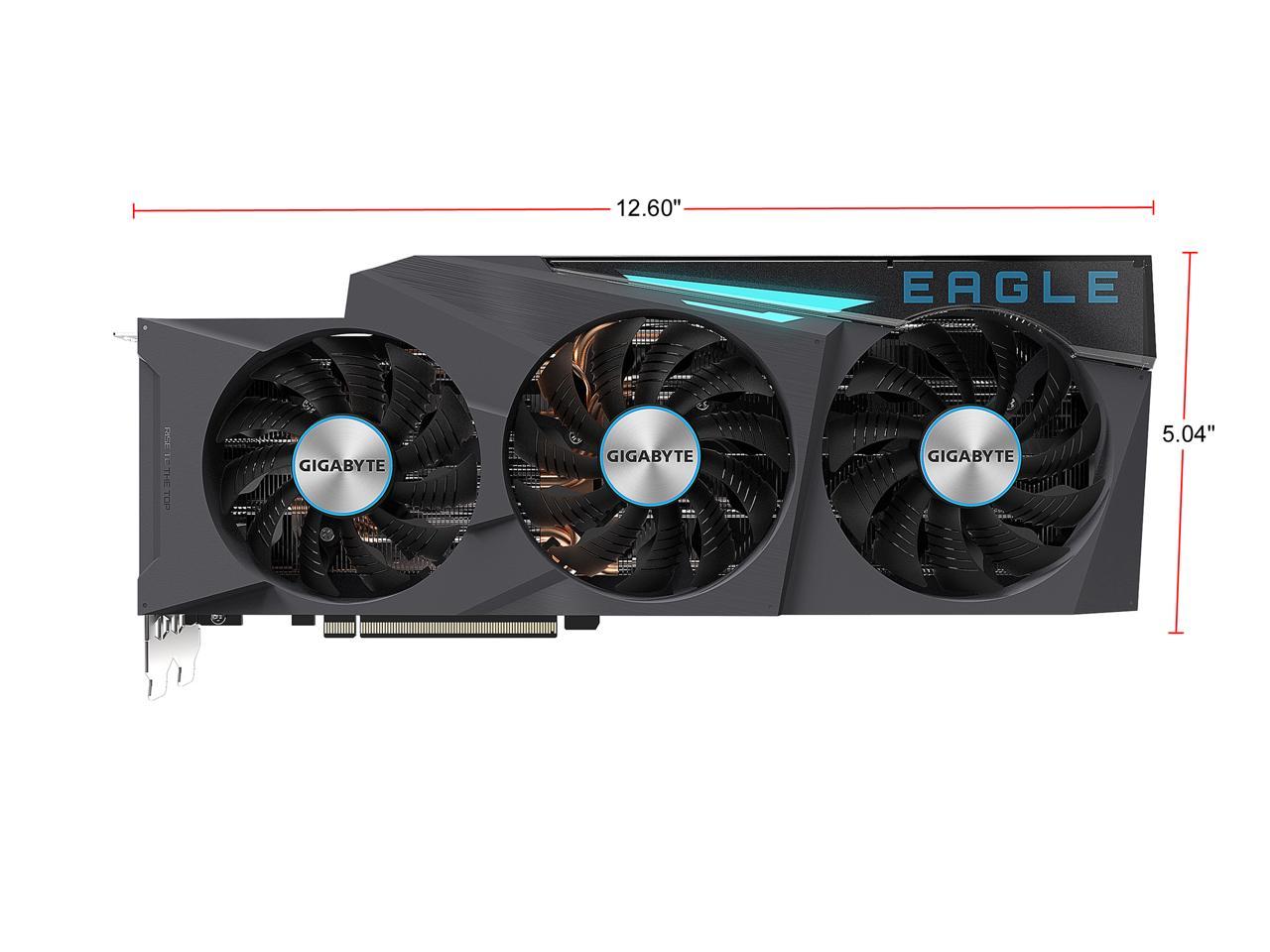 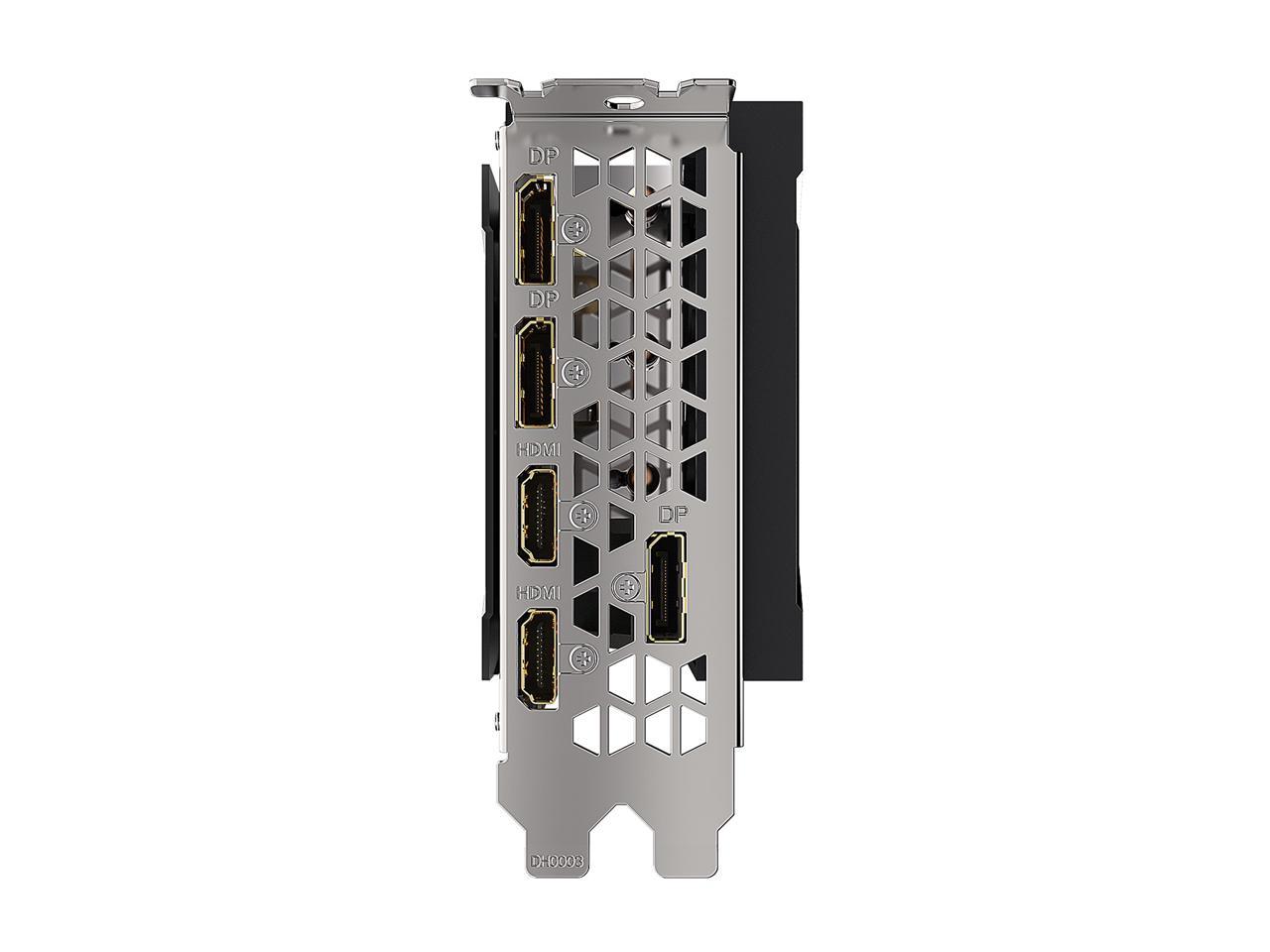 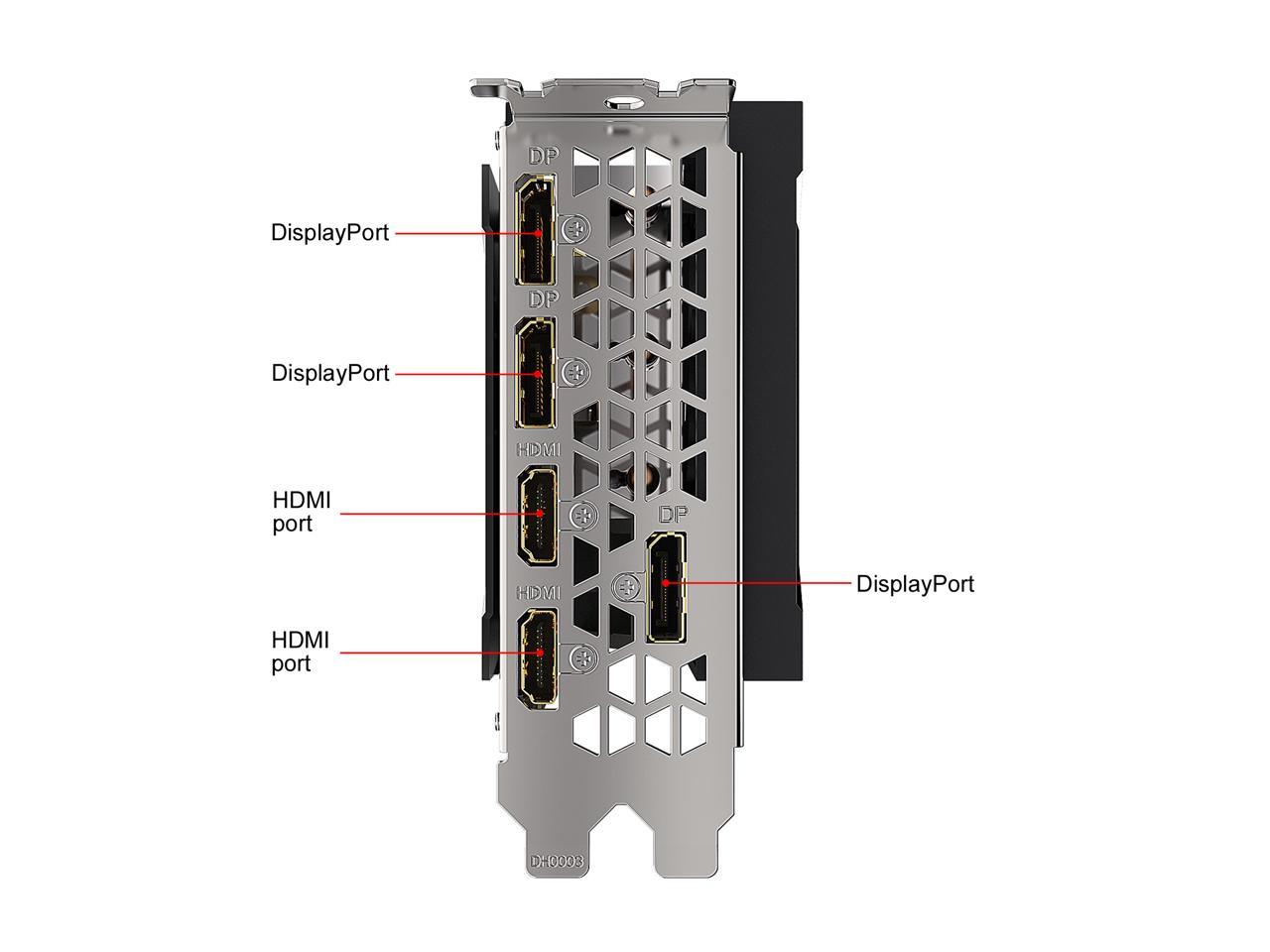 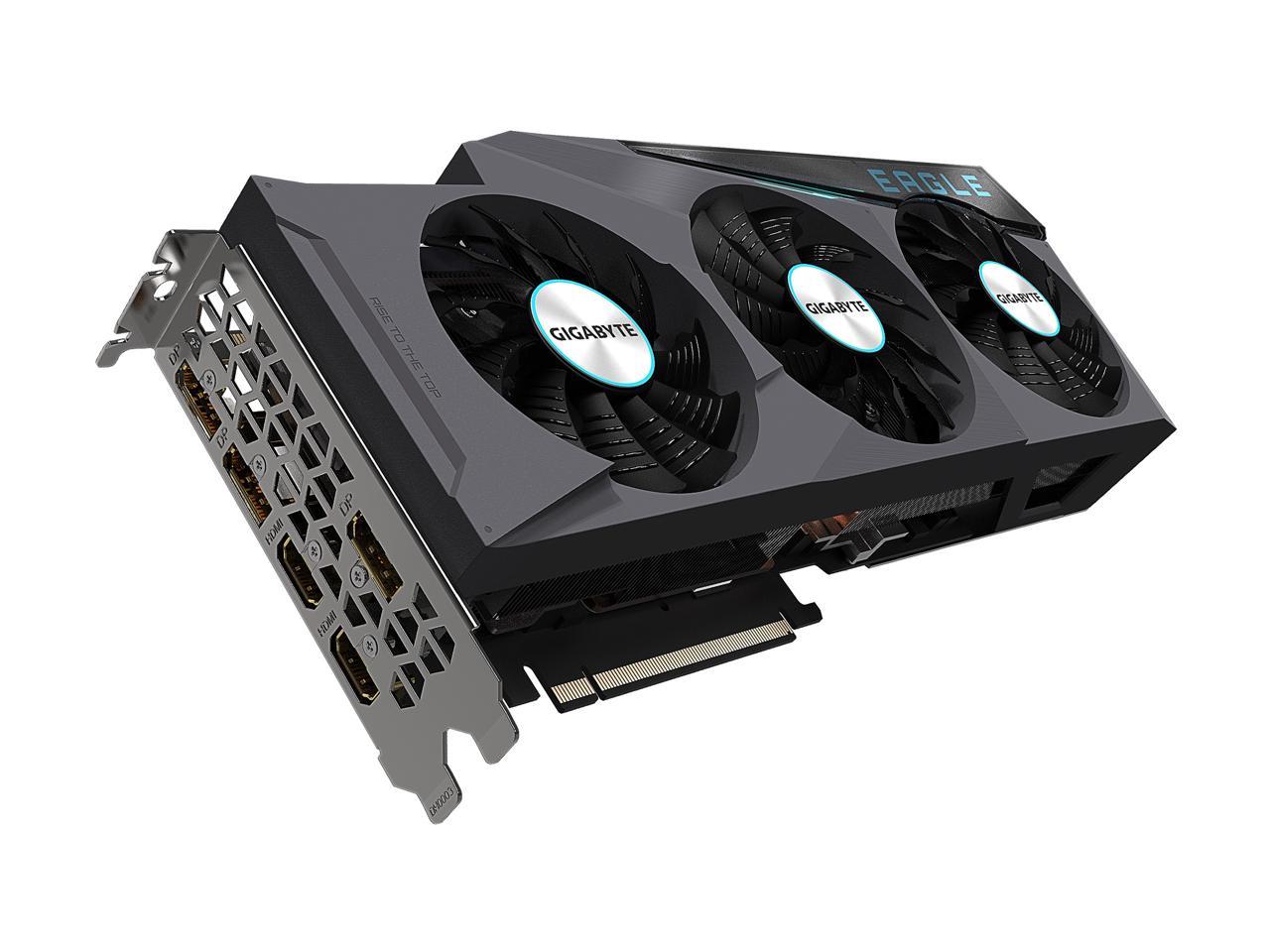 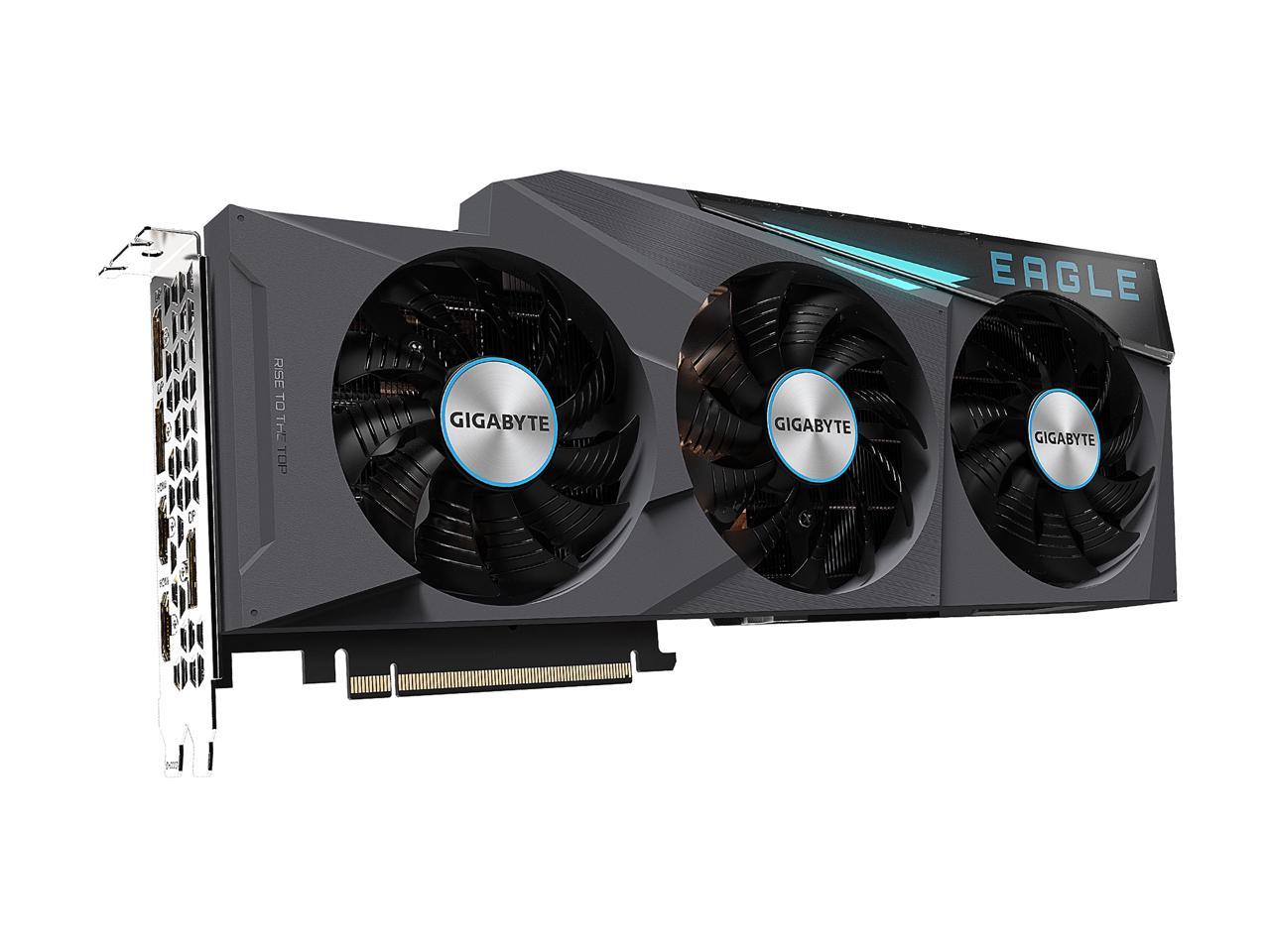 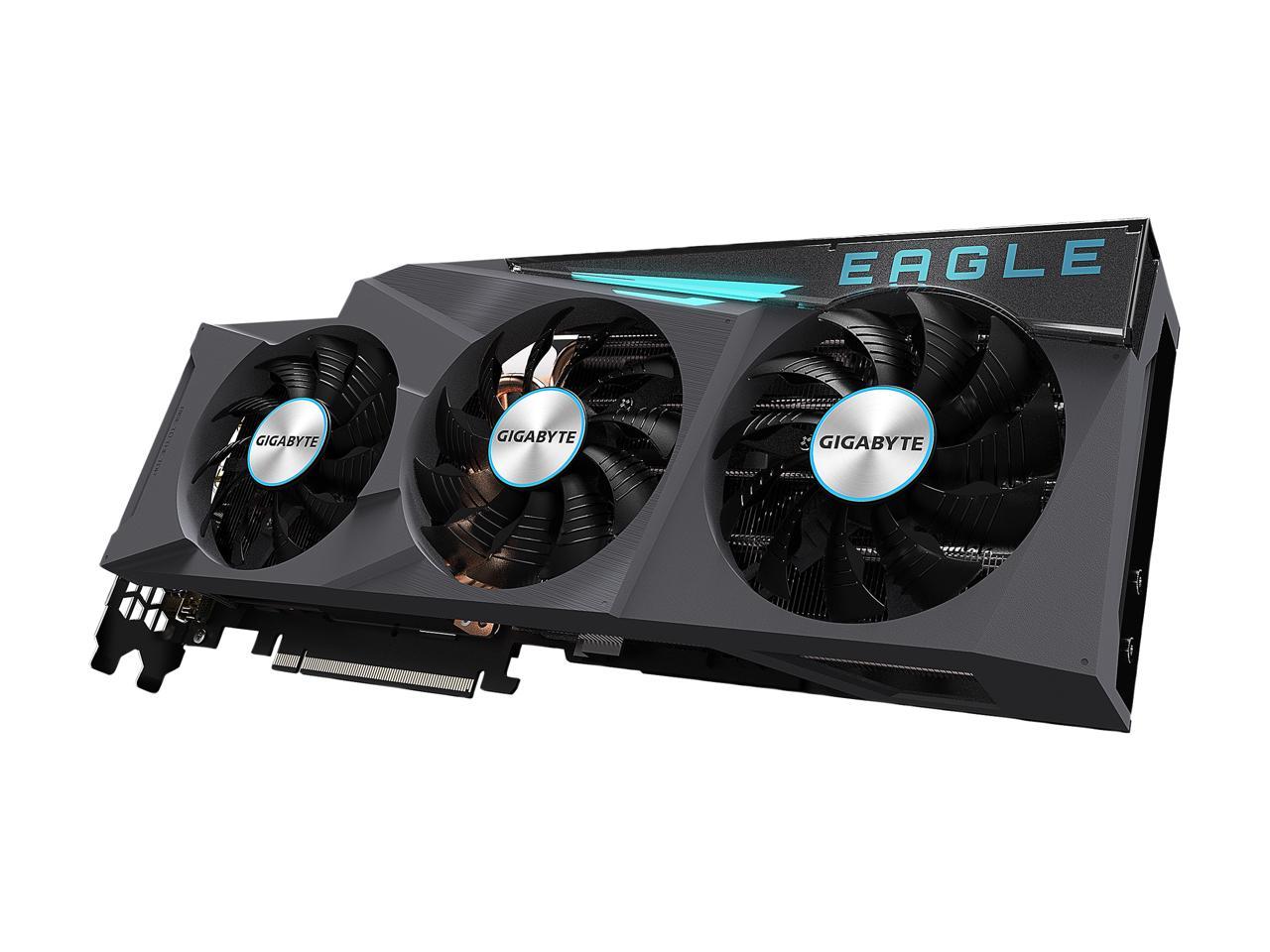 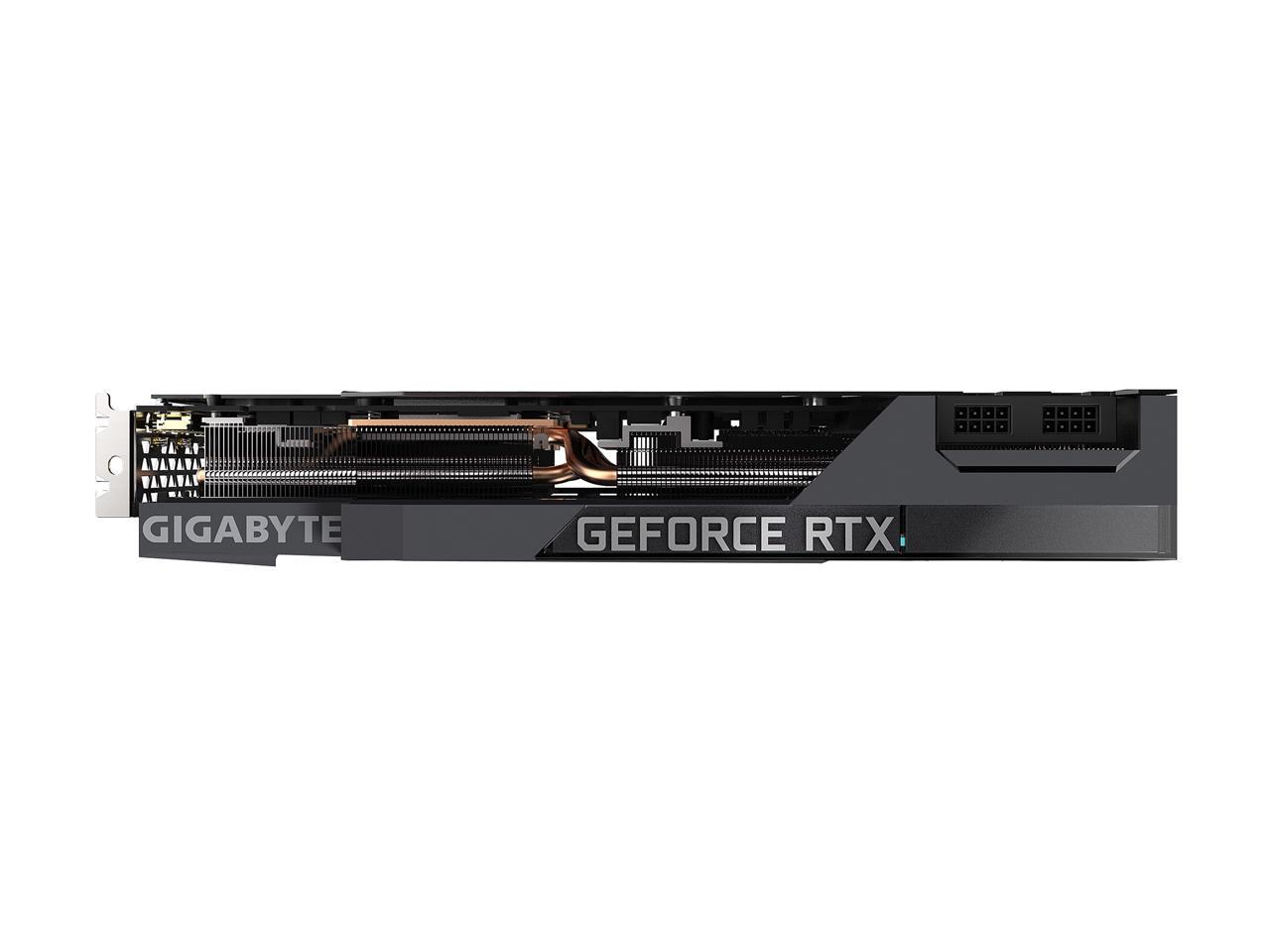 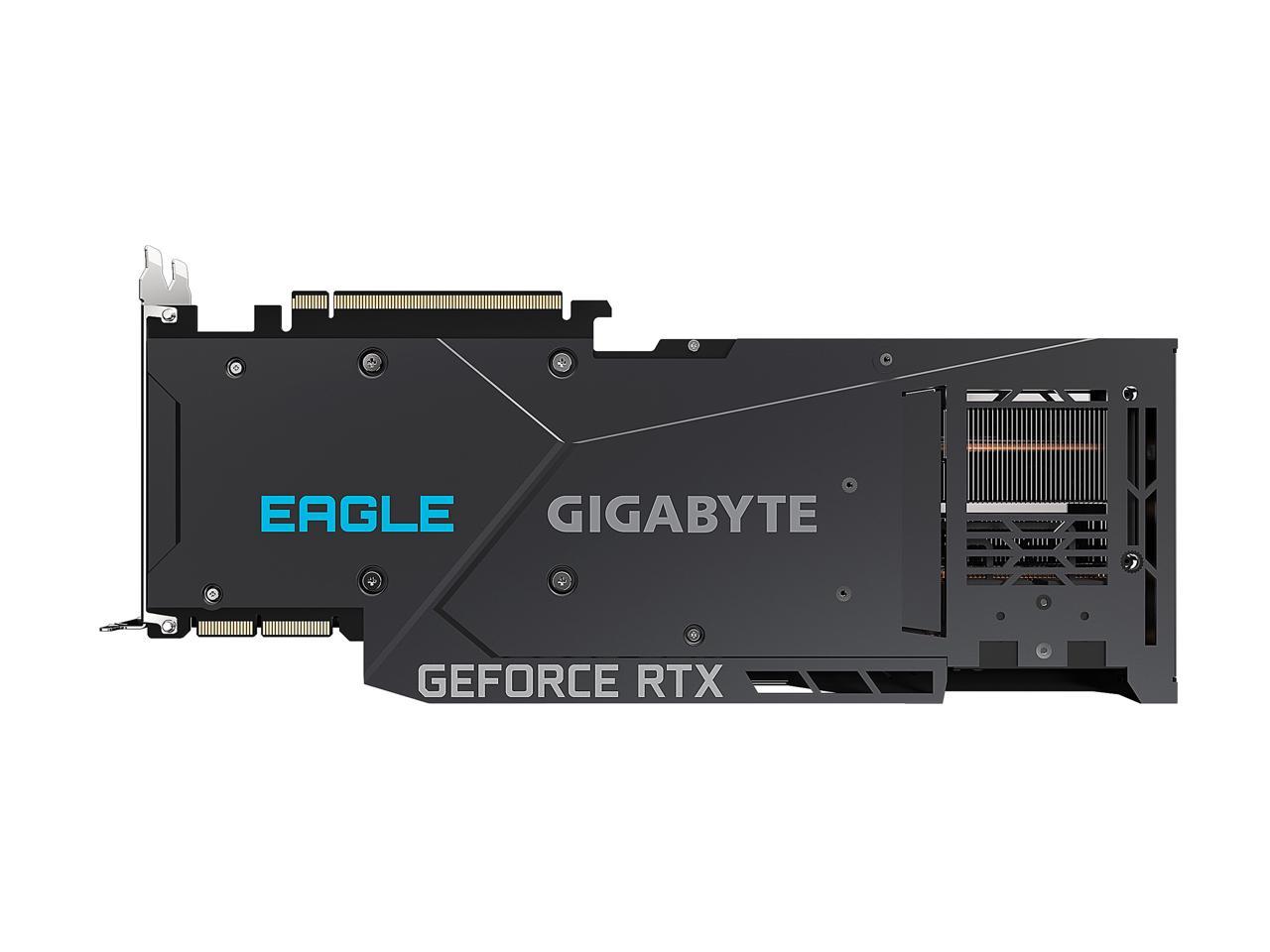 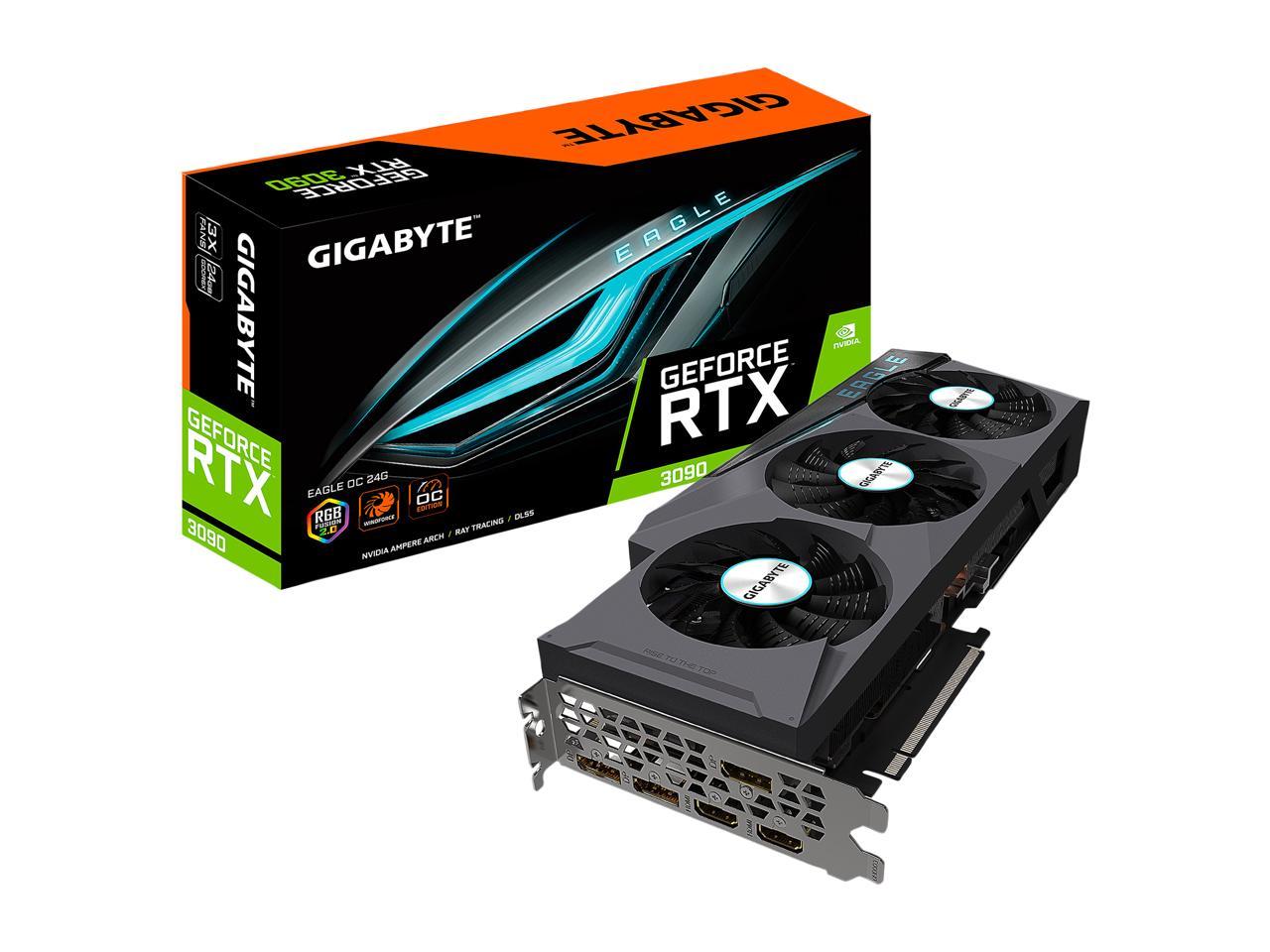 Overall Review: I enjoy the fact that my lights dim the moment I turn on the PC. Love knowing I could power a small Venezuelan village with the juice this thing draws. Would buy again.

Pros: I use this card to render 3D graphics in Daz Studio, edit video in Adobe Premiere and play the latest games i.e. Assassin's Creed Valhalla. With a card like this you need to use MSI Afterburner to speed up the fans to cool it better under load or it could fry. It will make more noise when the fans are on high but it is quieter than my old cards. With the fans on high it will run at about 60 degrees under load which is perfect. It has been stable and has not shut down even once. I do not overclock it, it is fast enough as is. I plan to buy a second card and run it in NVLink as soon as one becomes available and I have the rest of the money saved up. I need availability of the NVLiink too NewEgg. Especially with my video editing, I can place two HD videos on top of each other in Adobe Premiere and it will breeze right through them. No more guessing how my overlays will look.

Overall Review: I could not be any happier with this purchase! I am very pleased with this card! If you can get one, buy it!

Pros: it was in stock and around msrp although i had to buy it in a bundle. thats neweggs fault so i wont add it as a con

Cons: the cooler on this seems to be very small its the same thickness as my strix 1080ti. but its about half an inch longer. there is no leds on this card. i know some ppl dont want led but you can turn them off if thats you but you cant turn them on if they arent there. the shape of the card is ugly imo but thats subjective. it died on me.

Overall Review: i was playing zombies for a little while and then switched to multiplayer in cod cold war. the match ended and my monitor shut off never to come back on. this is a new pc so i wasnt sure it was the card right away. i tried reseating the ram and 3090 but the monitor never came on. tried different cords and ports nothing. but when i put my trusty 1080ti in the pc it came right on and ive been playing cod and anything else i want no problems since..

Did you find this review helpful?
Manufacturer Response:
Dear Customer, Thank you for your comments. We apologize for your difficulty with your GIGABYTE product. Please contact GIGABYTE RMA department for further assistance about graphic card warranty service by phone at 1-626-854-9338 opt. 4 Monday through Friday from 08:30 ~ 17:30 PST. GIGABYTE VIP Support Team