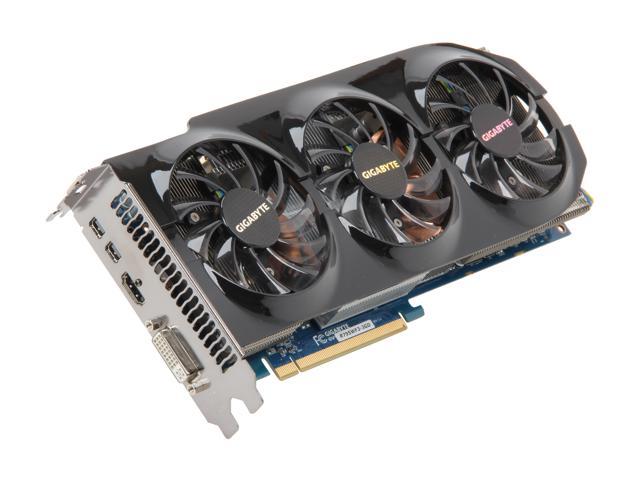 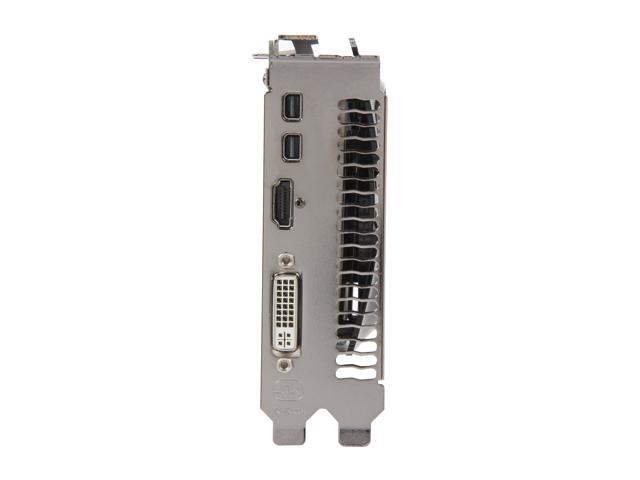 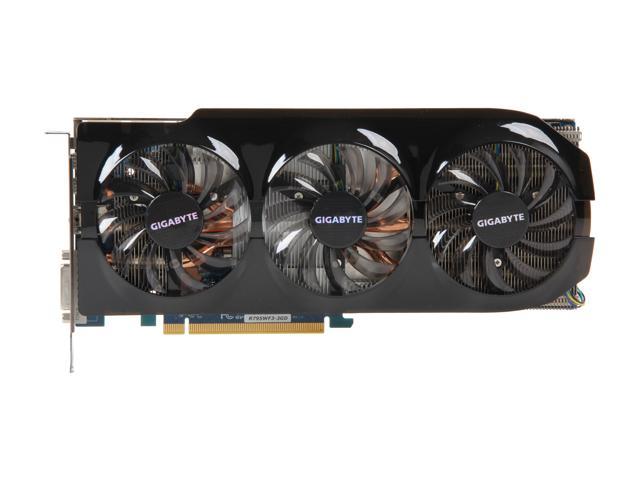 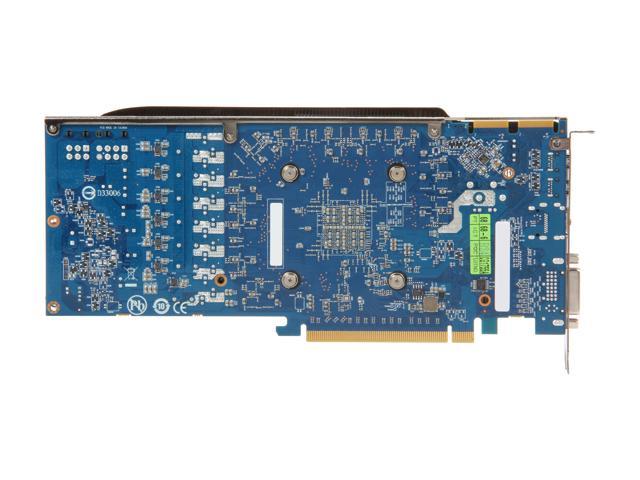 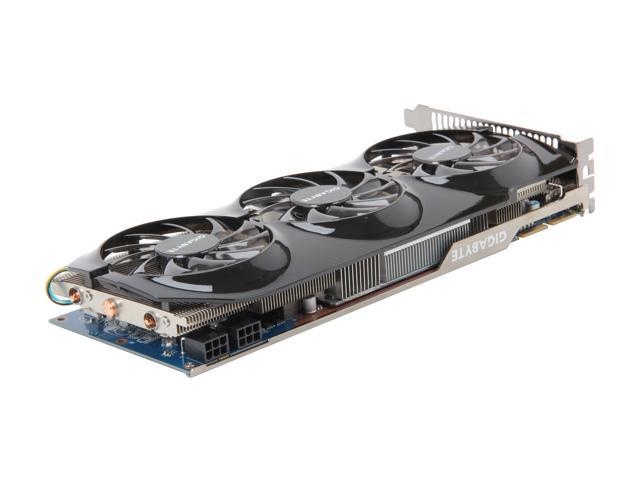 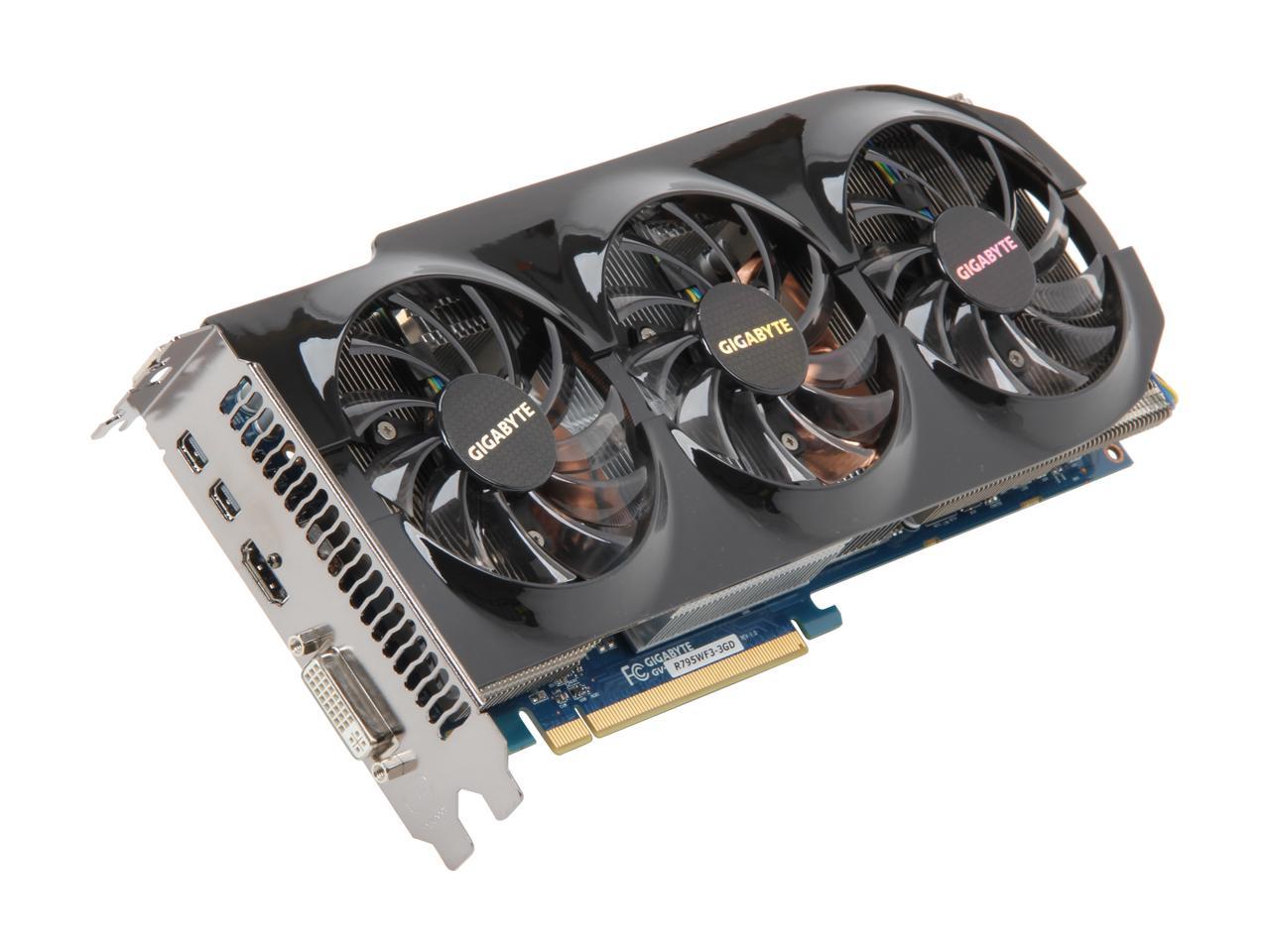 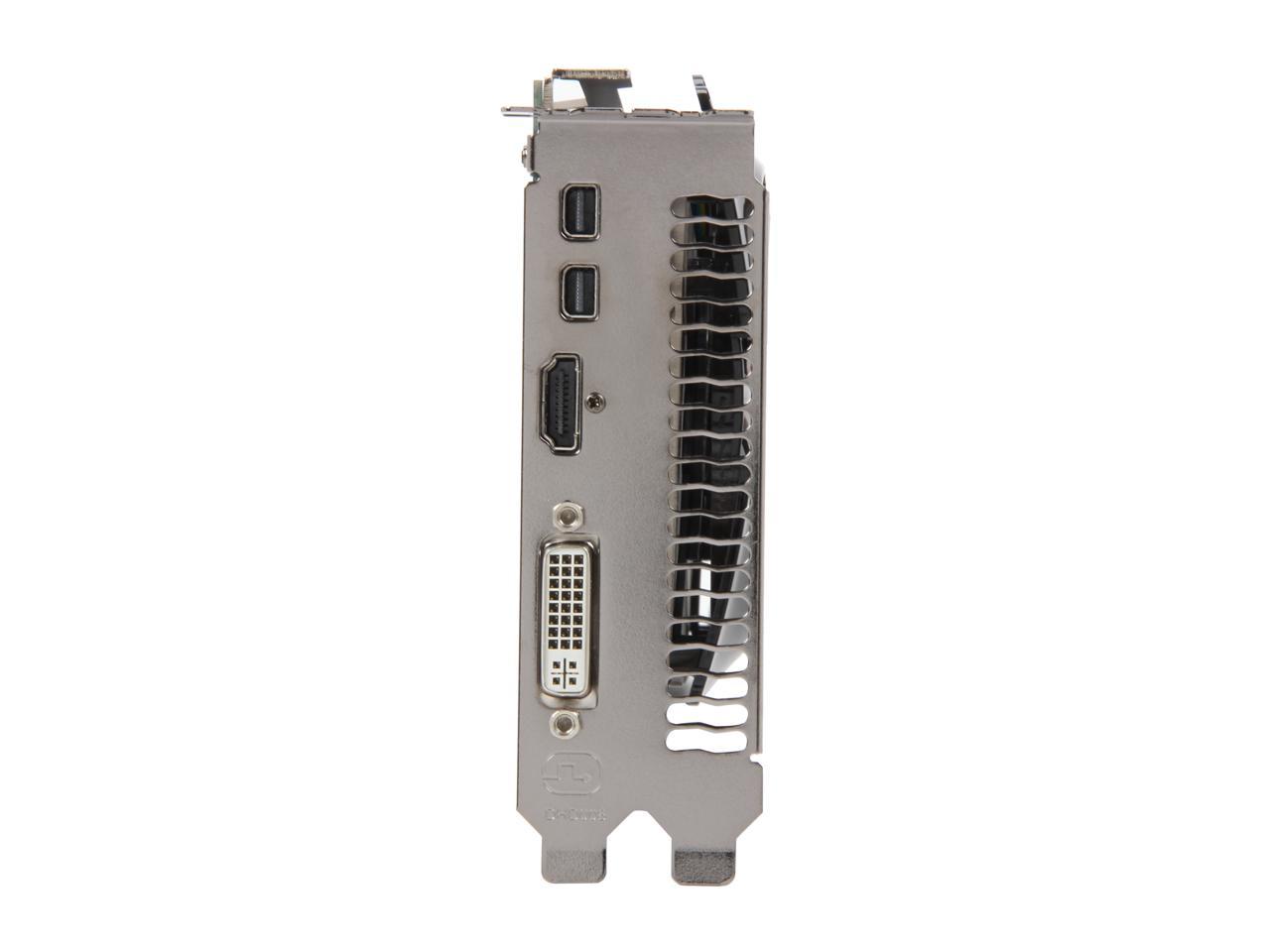 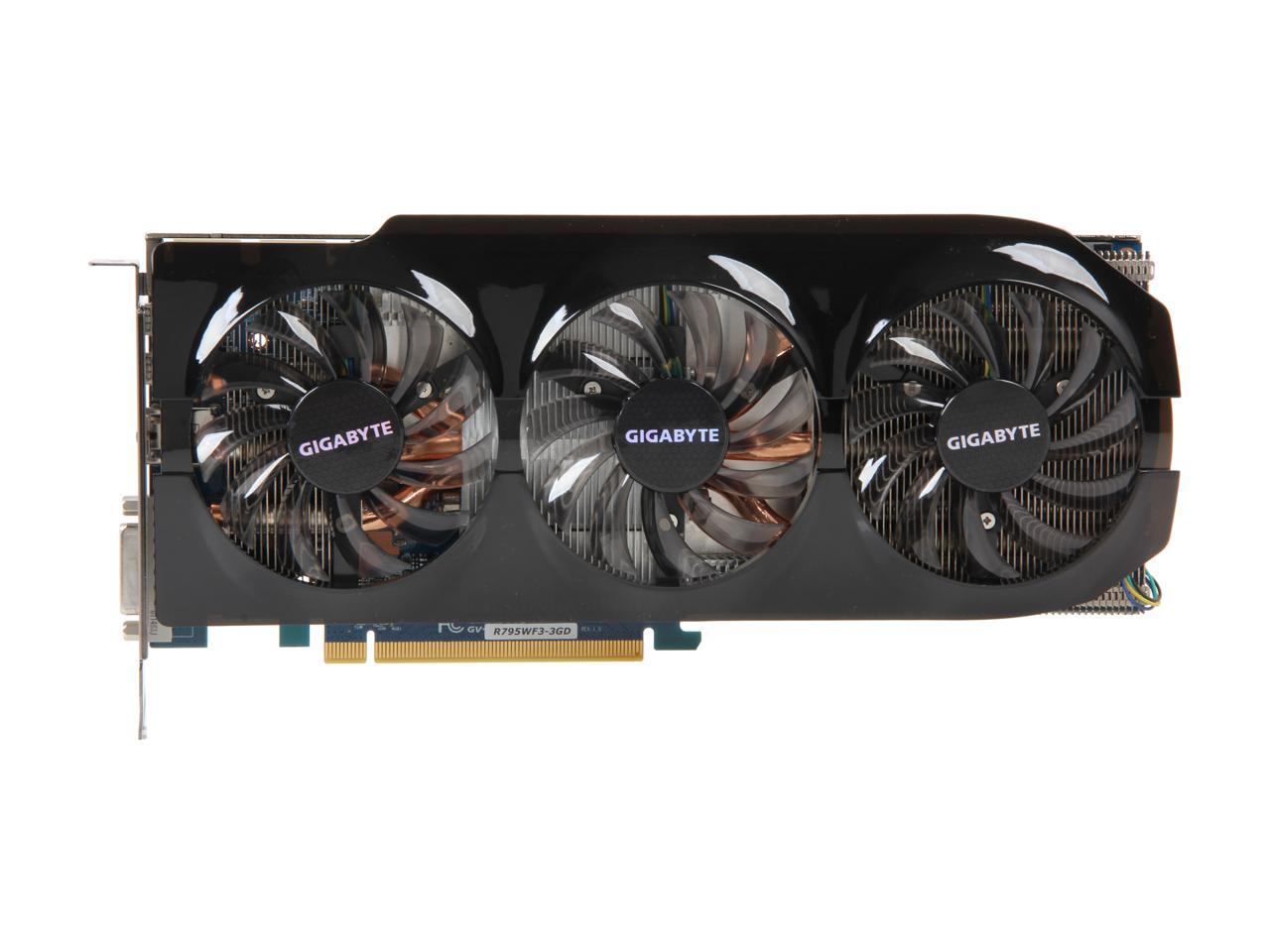 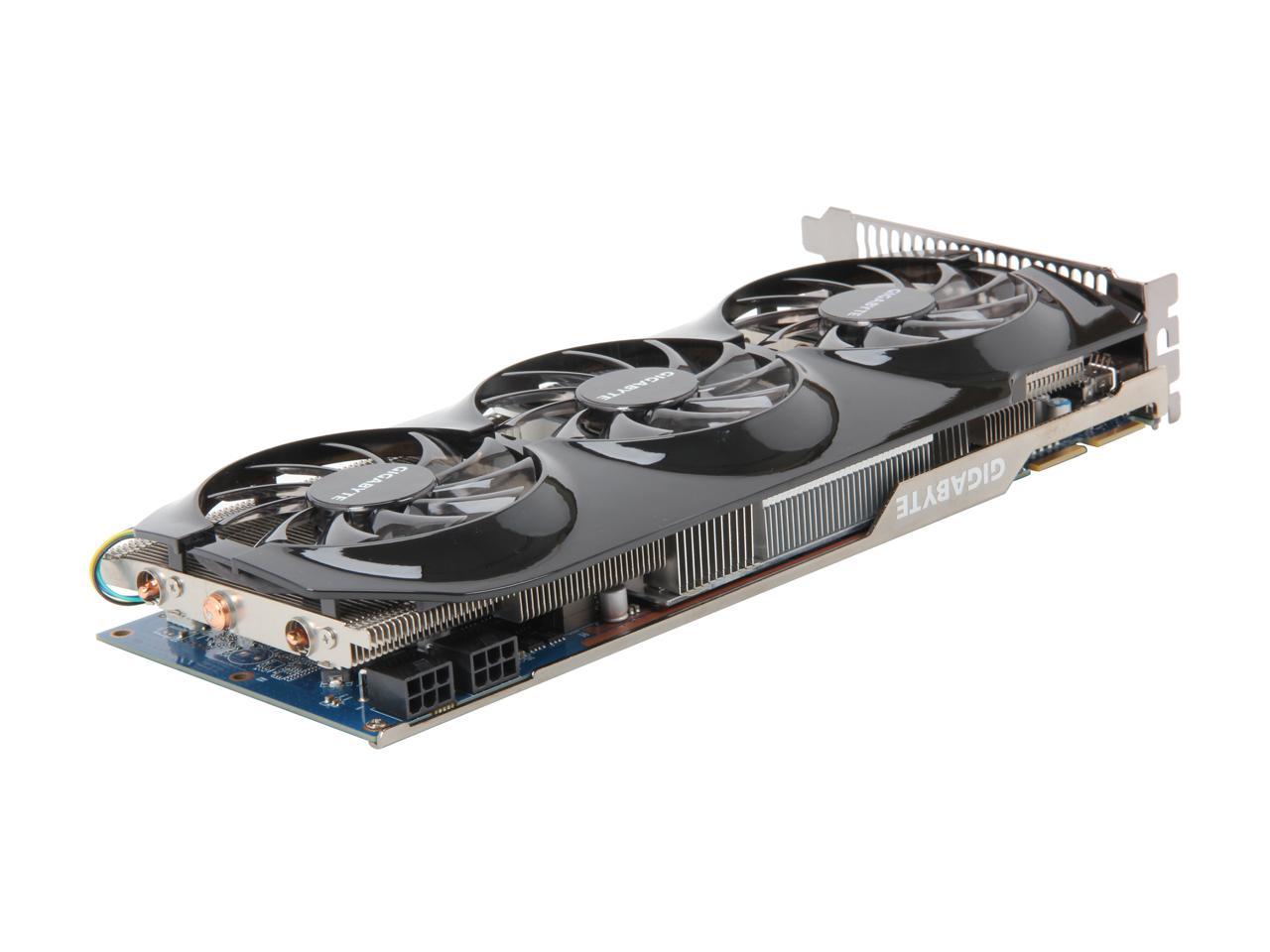 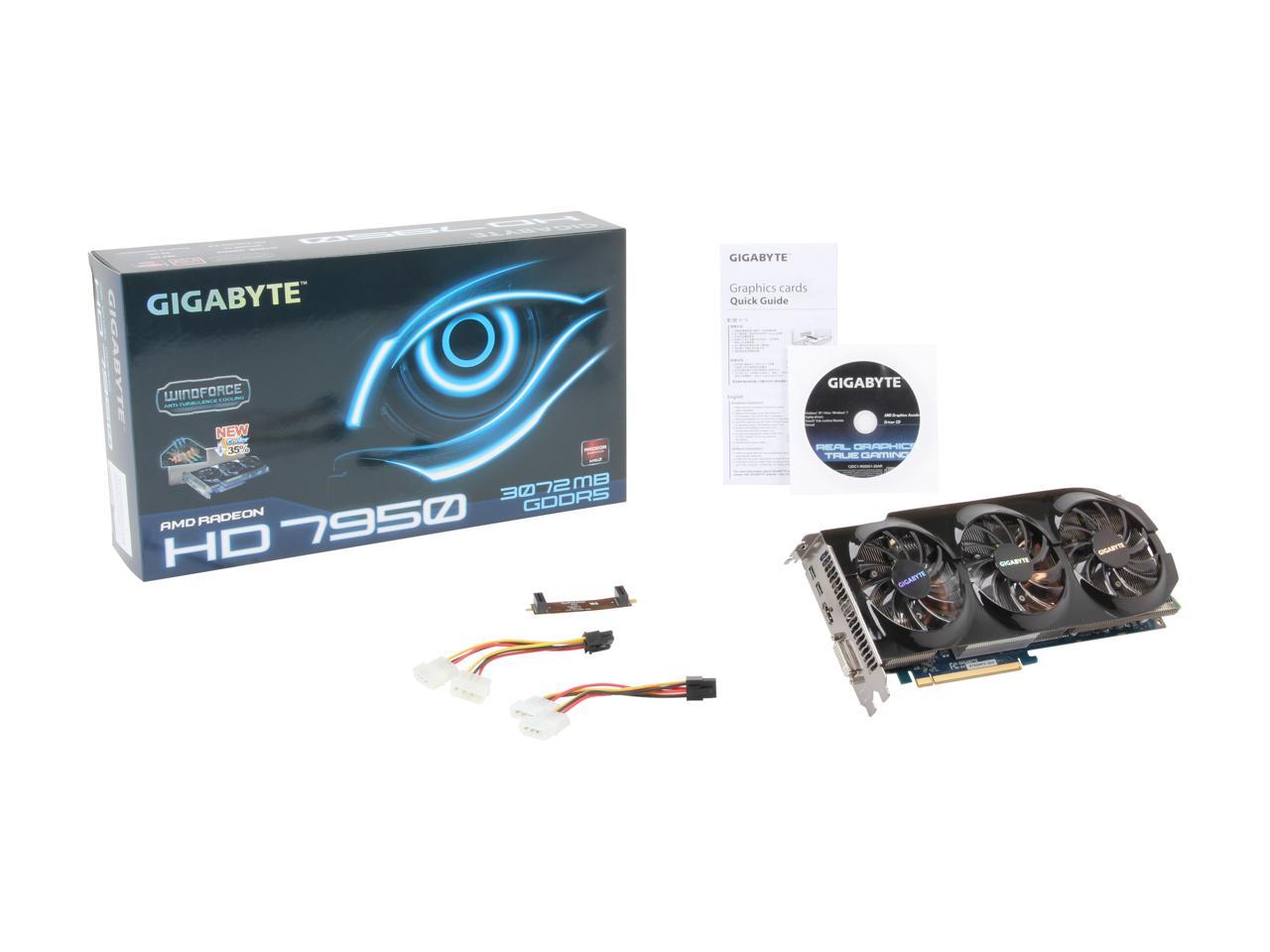 Learn more about the GIGABYTE GV-R795WF3-3GD

Customer Reviews of the GIGABYTE GV-R795WF3-3GD