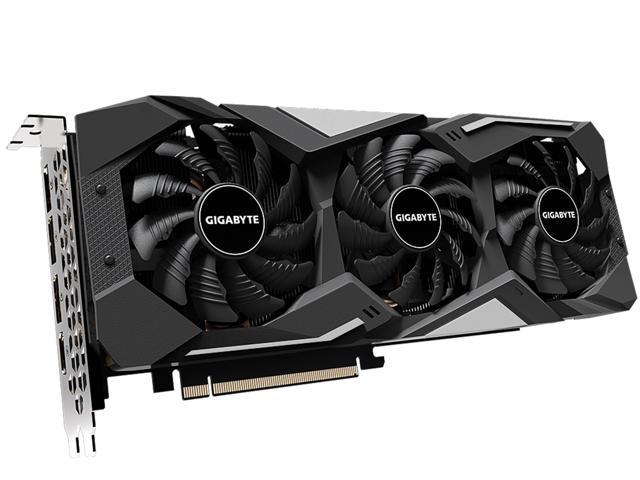 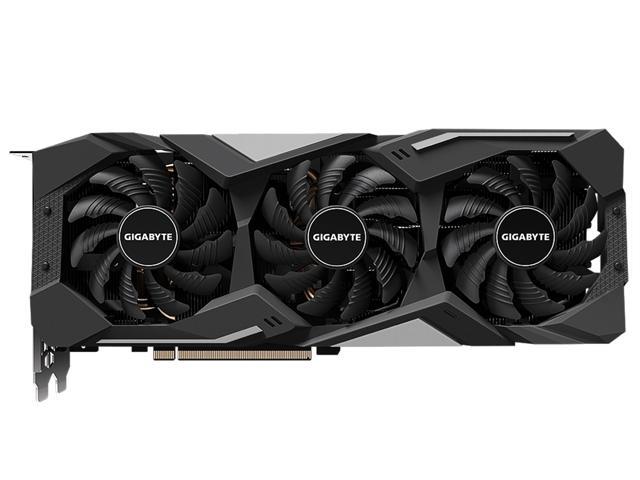 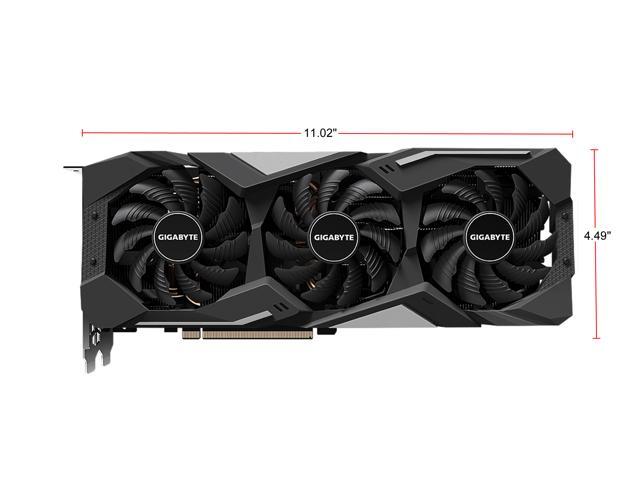 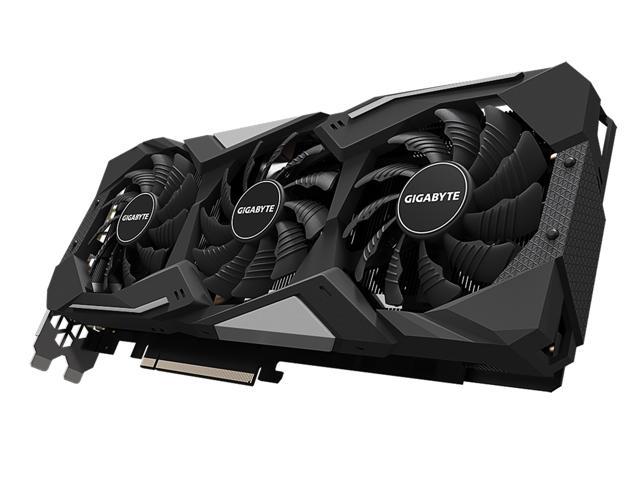 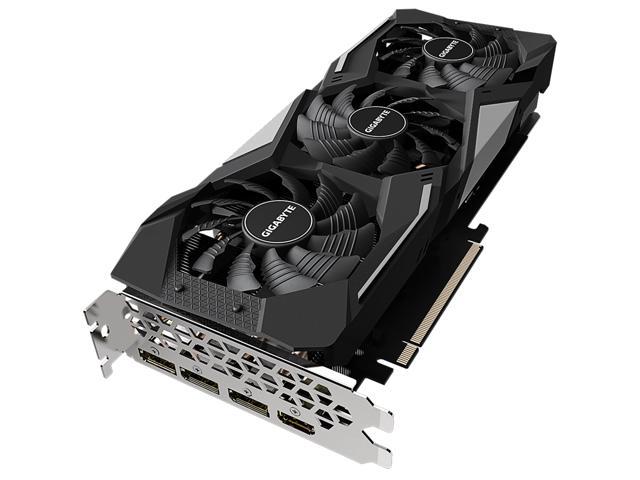 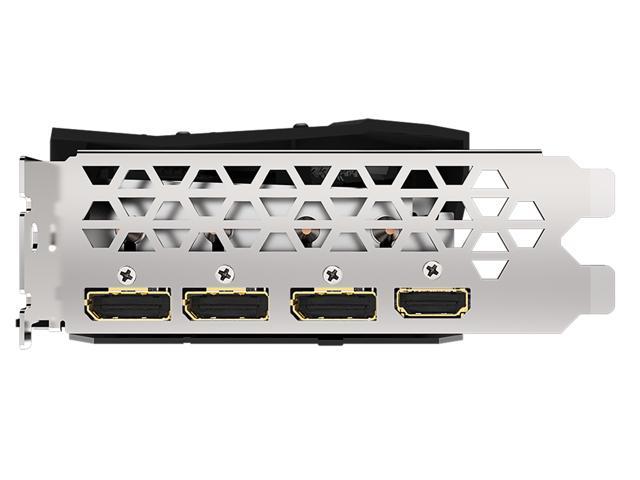 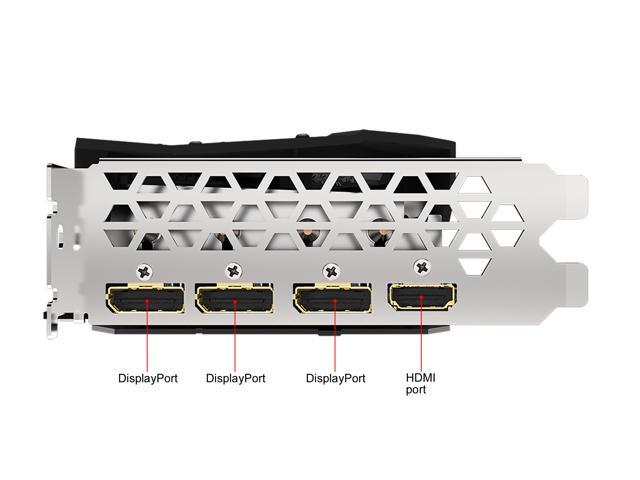 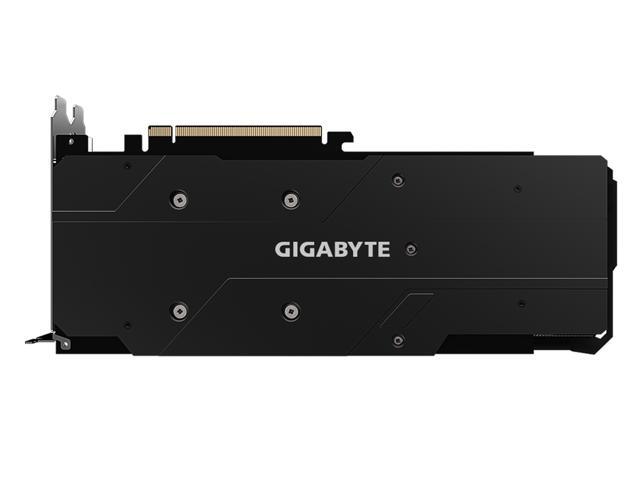 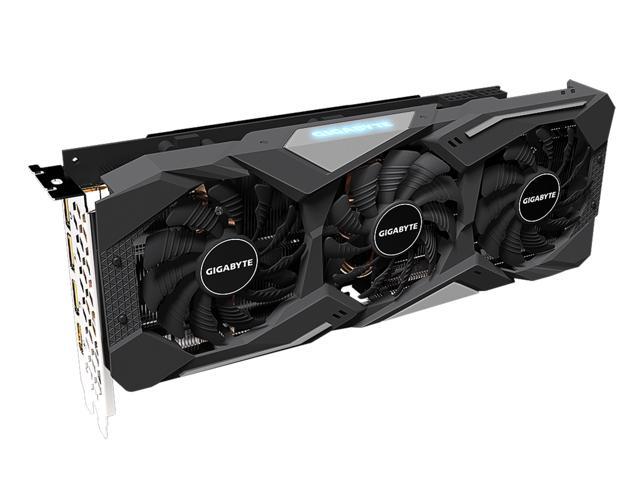 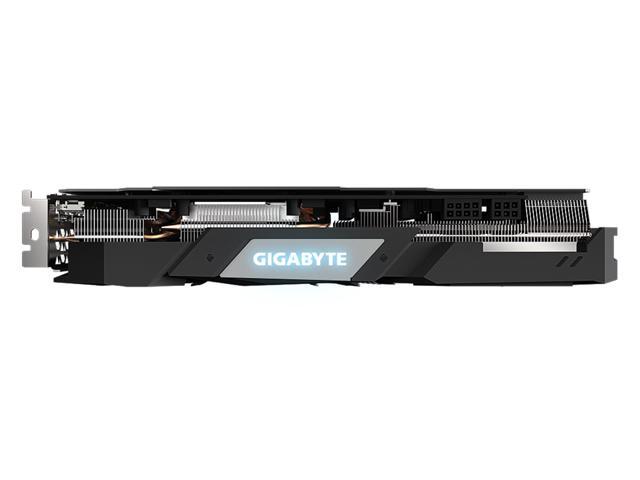 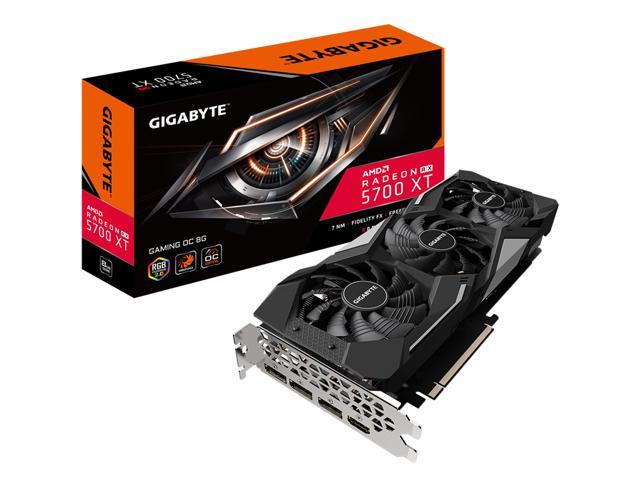 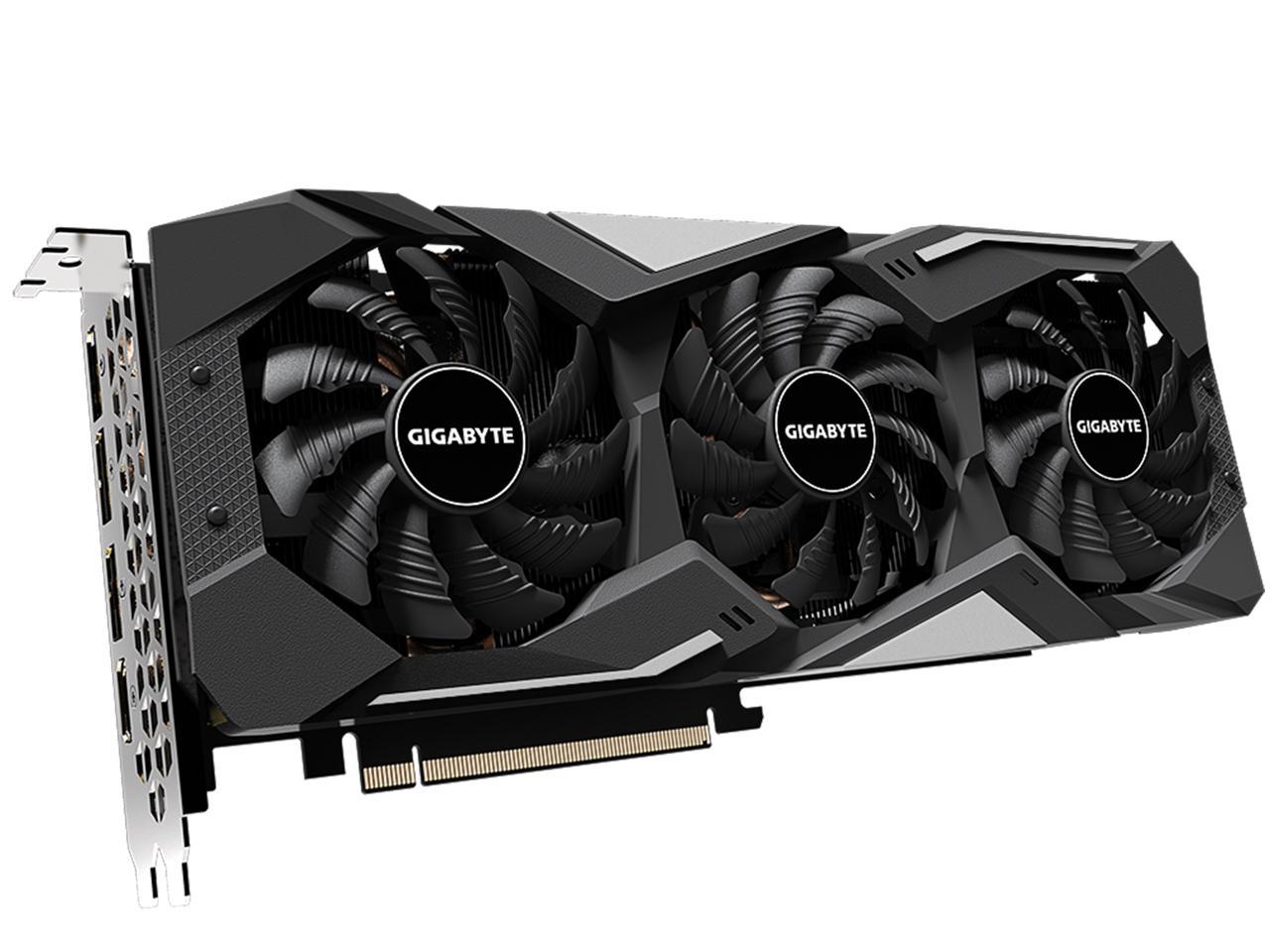 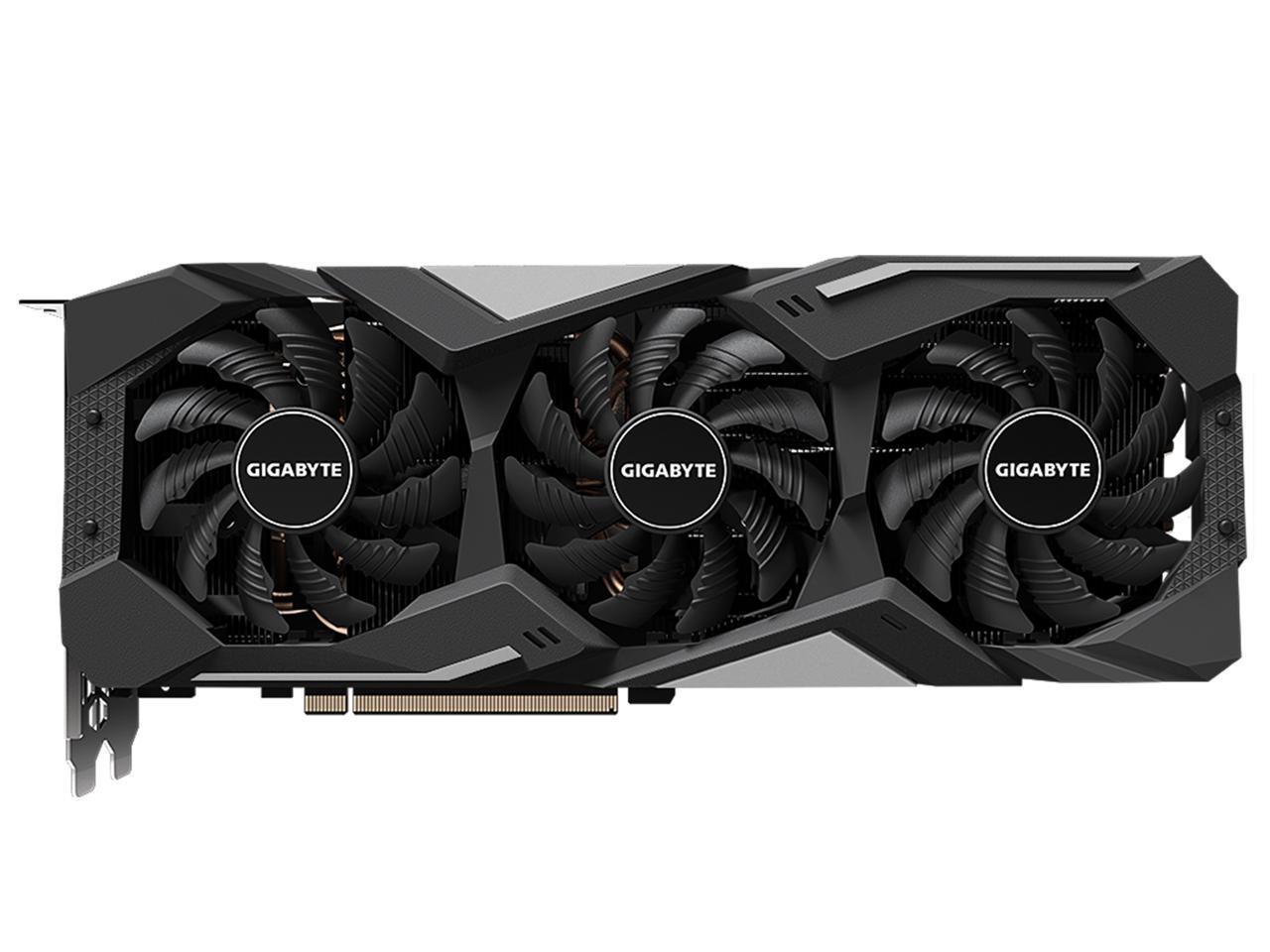 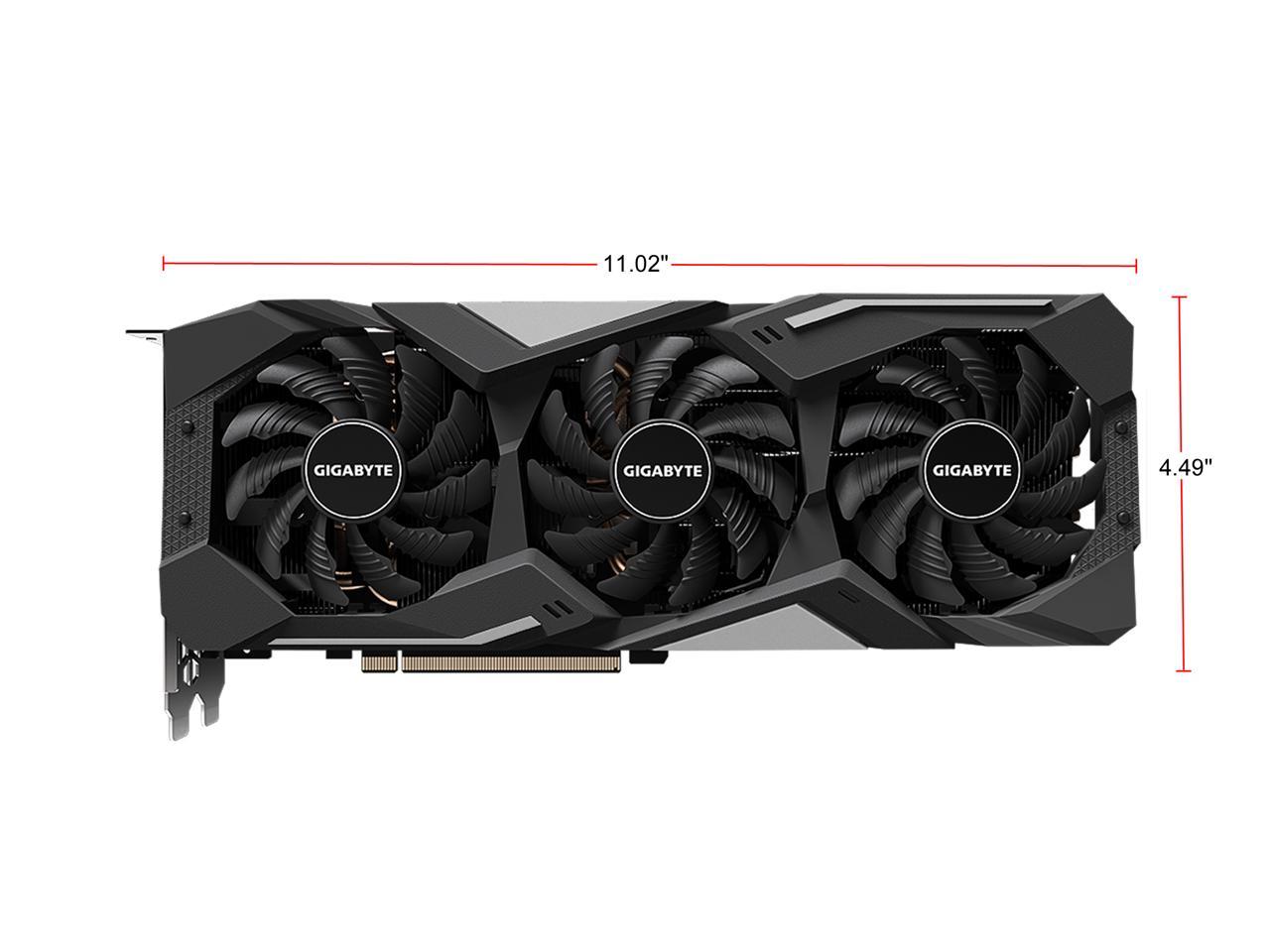 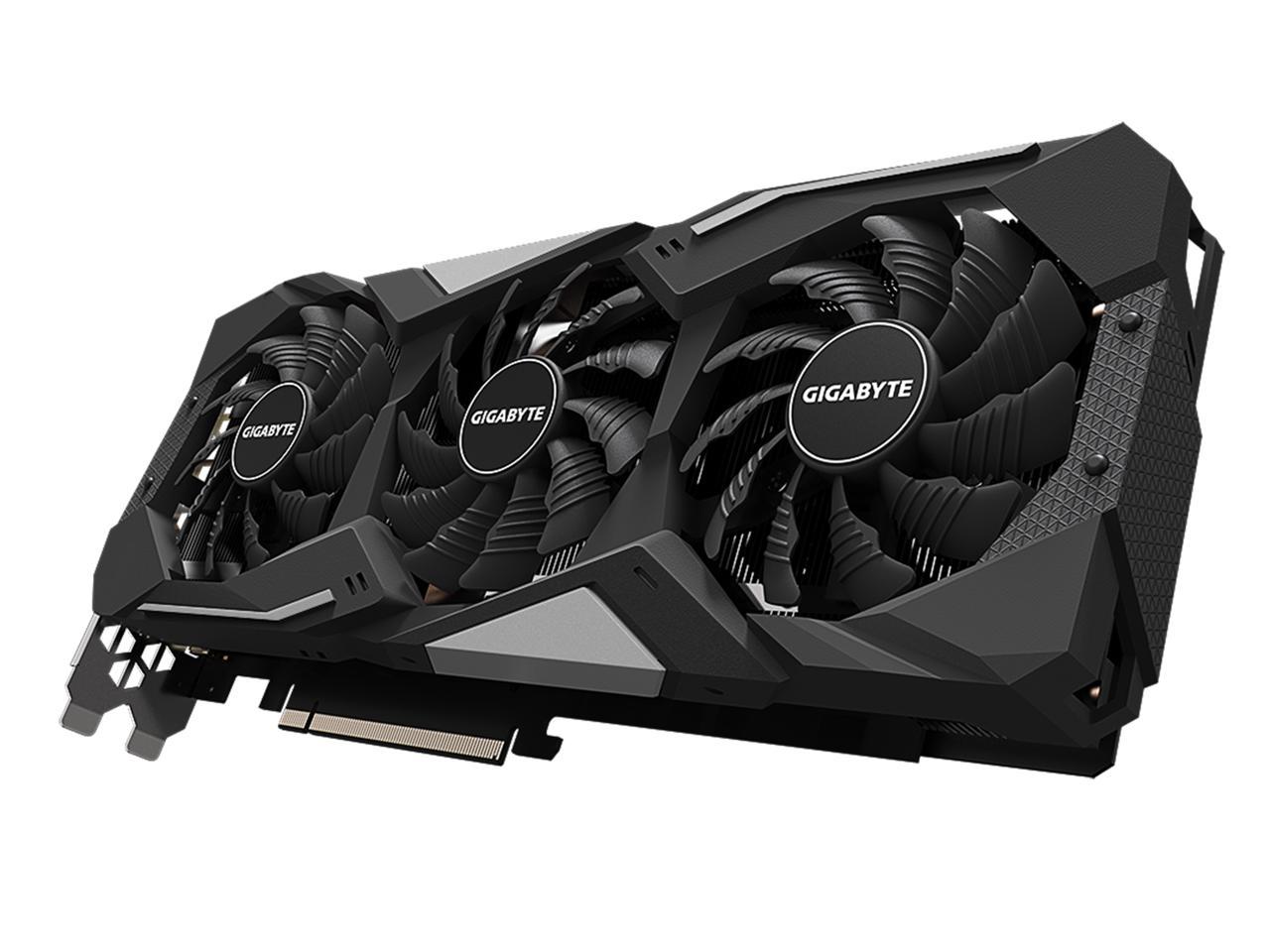 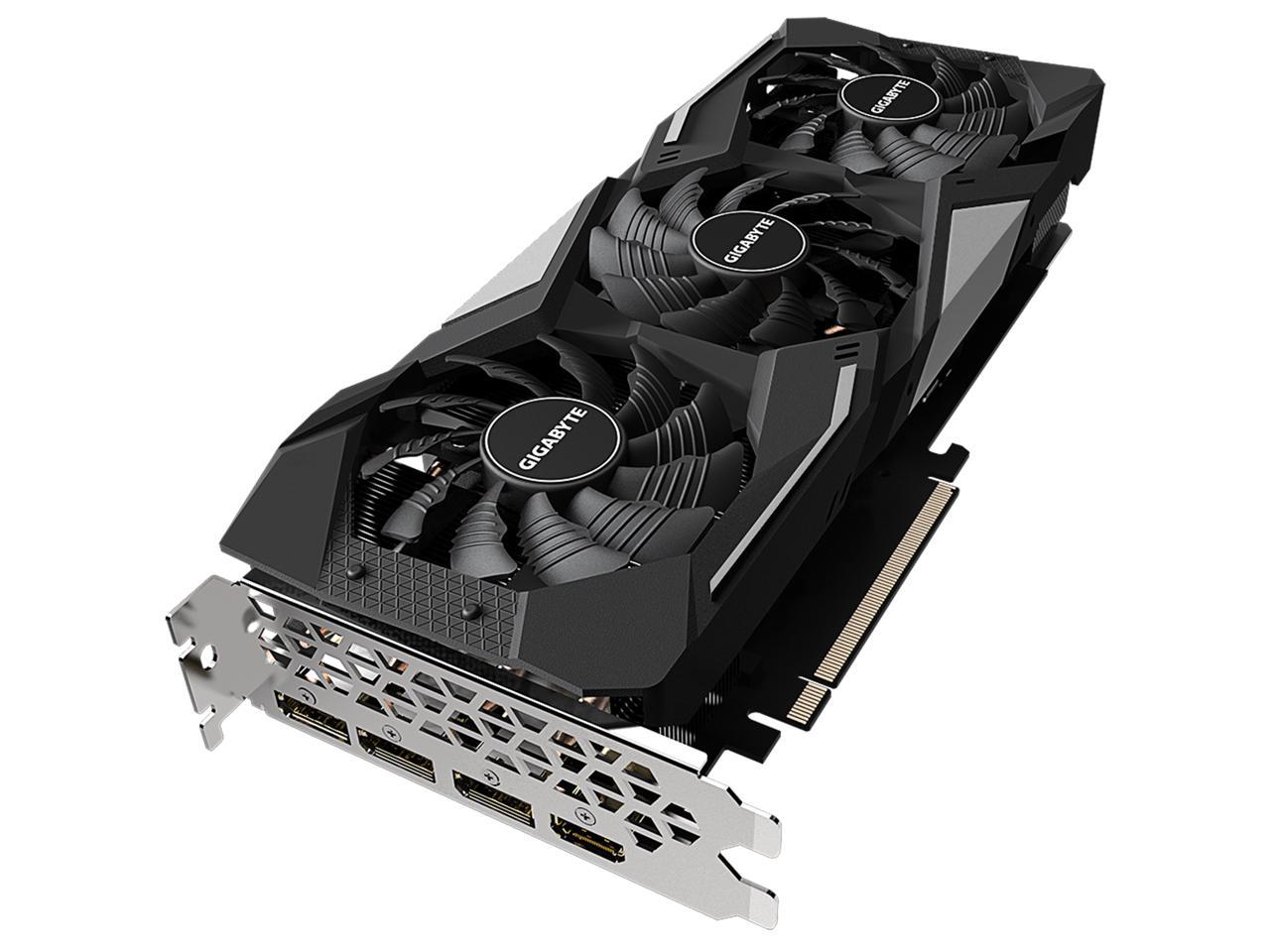 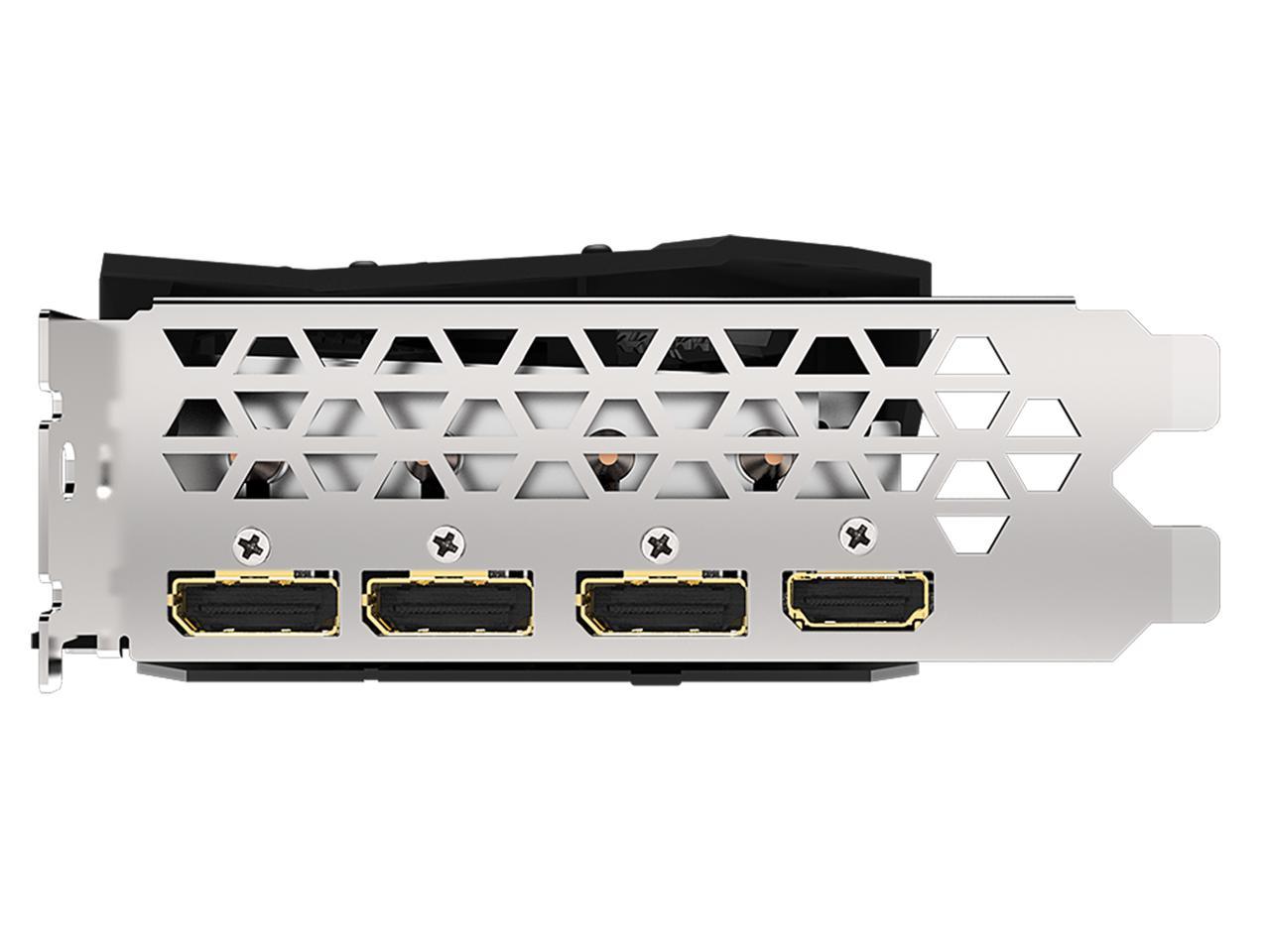 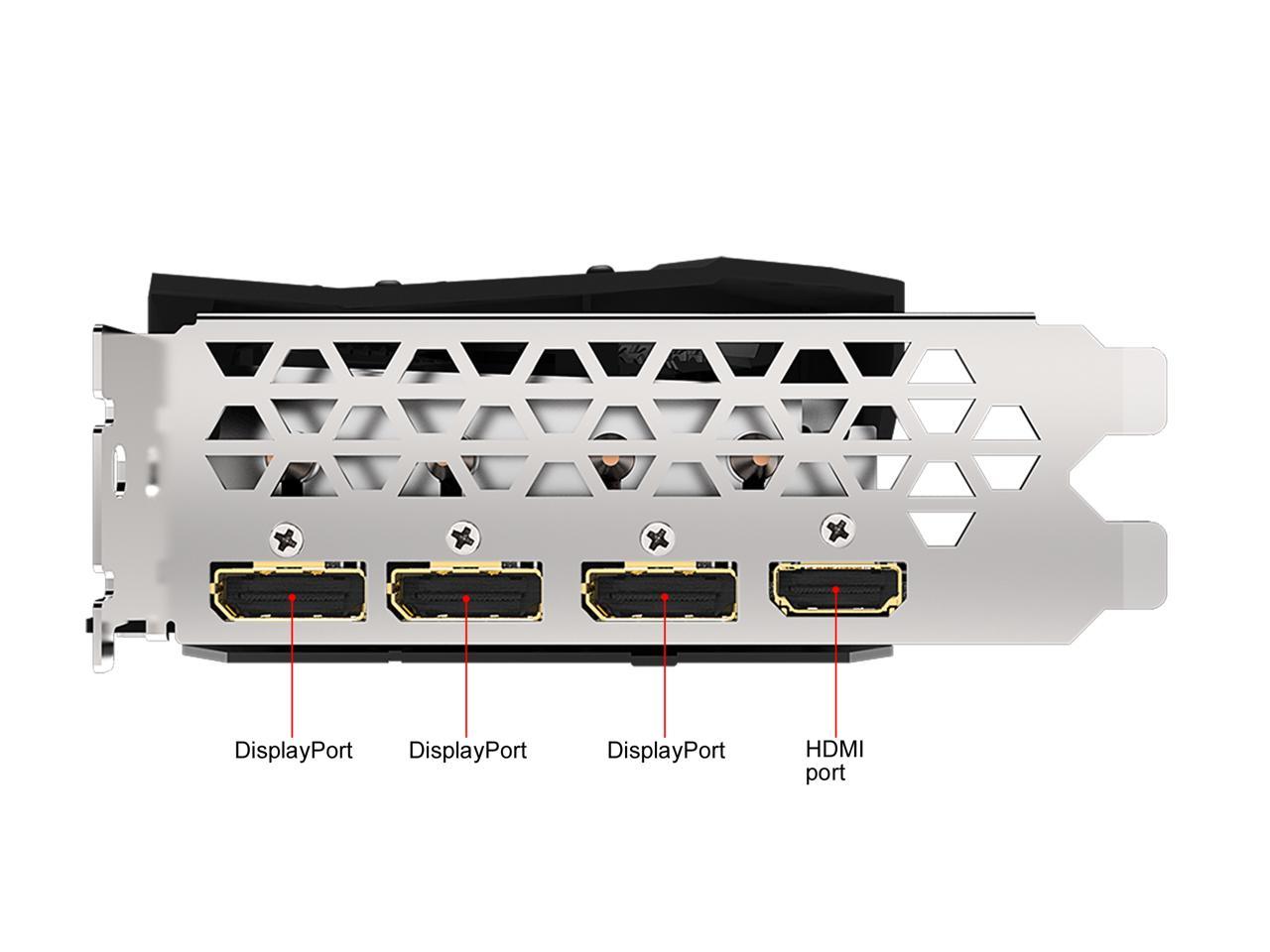 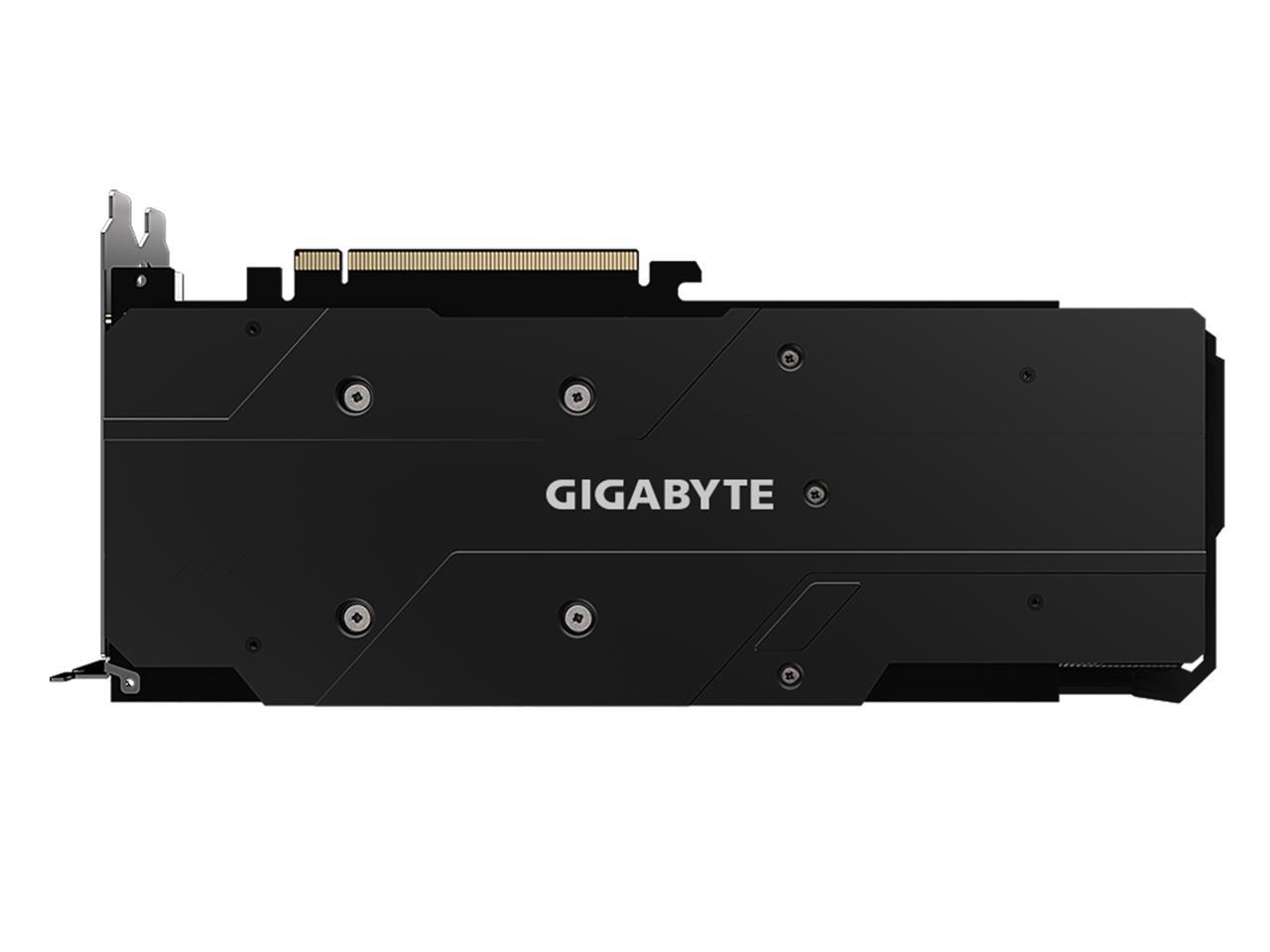 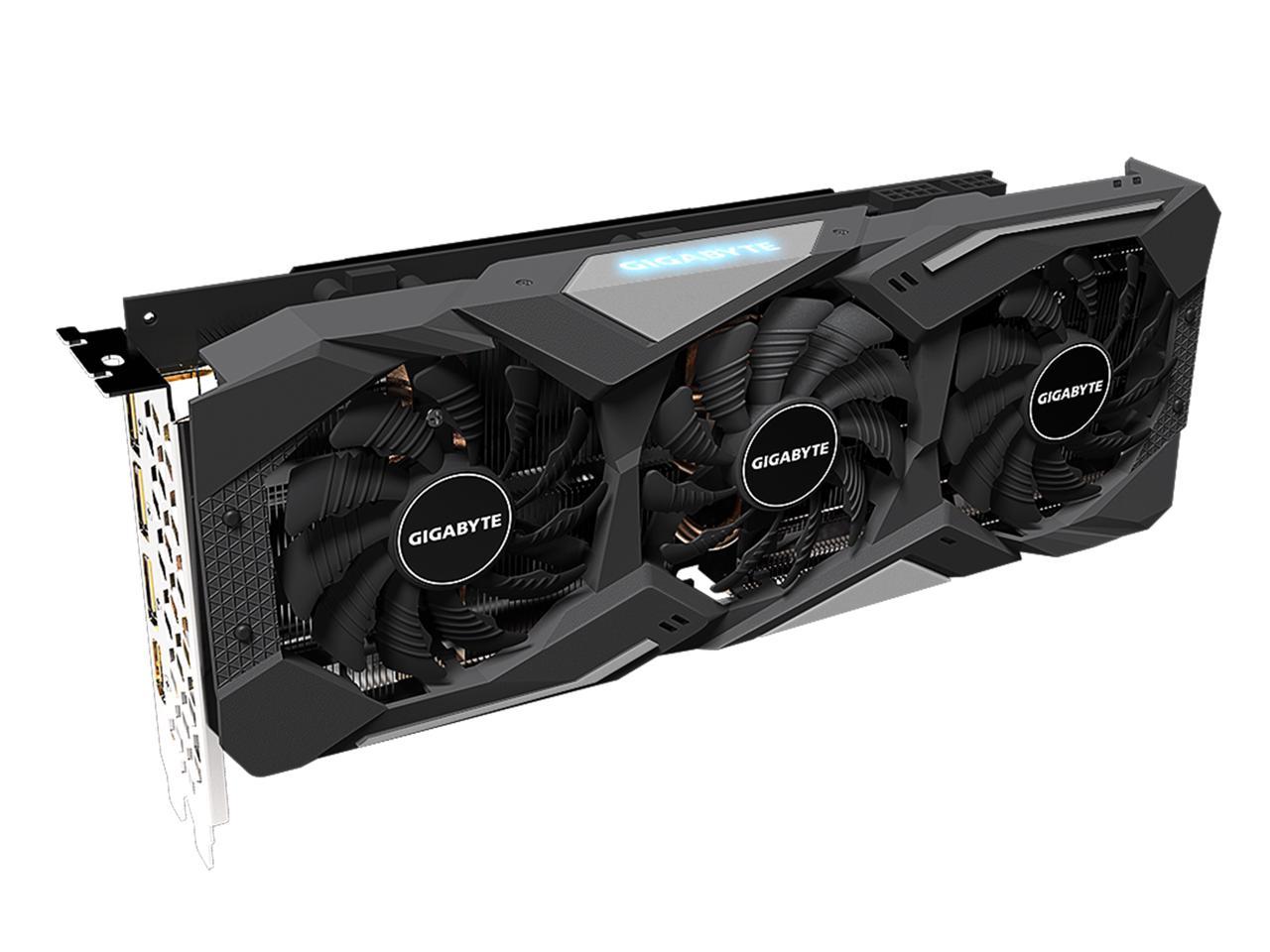 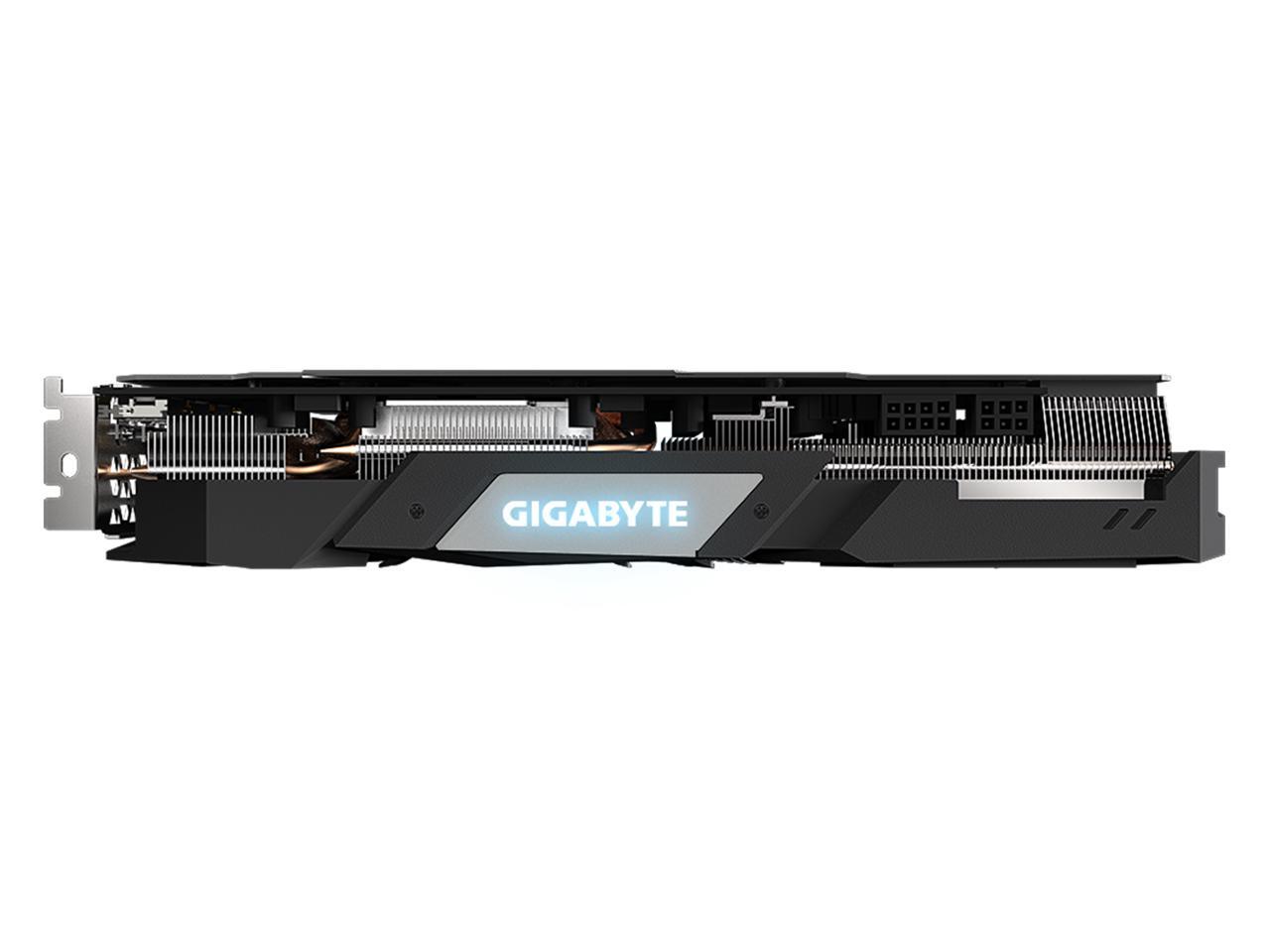 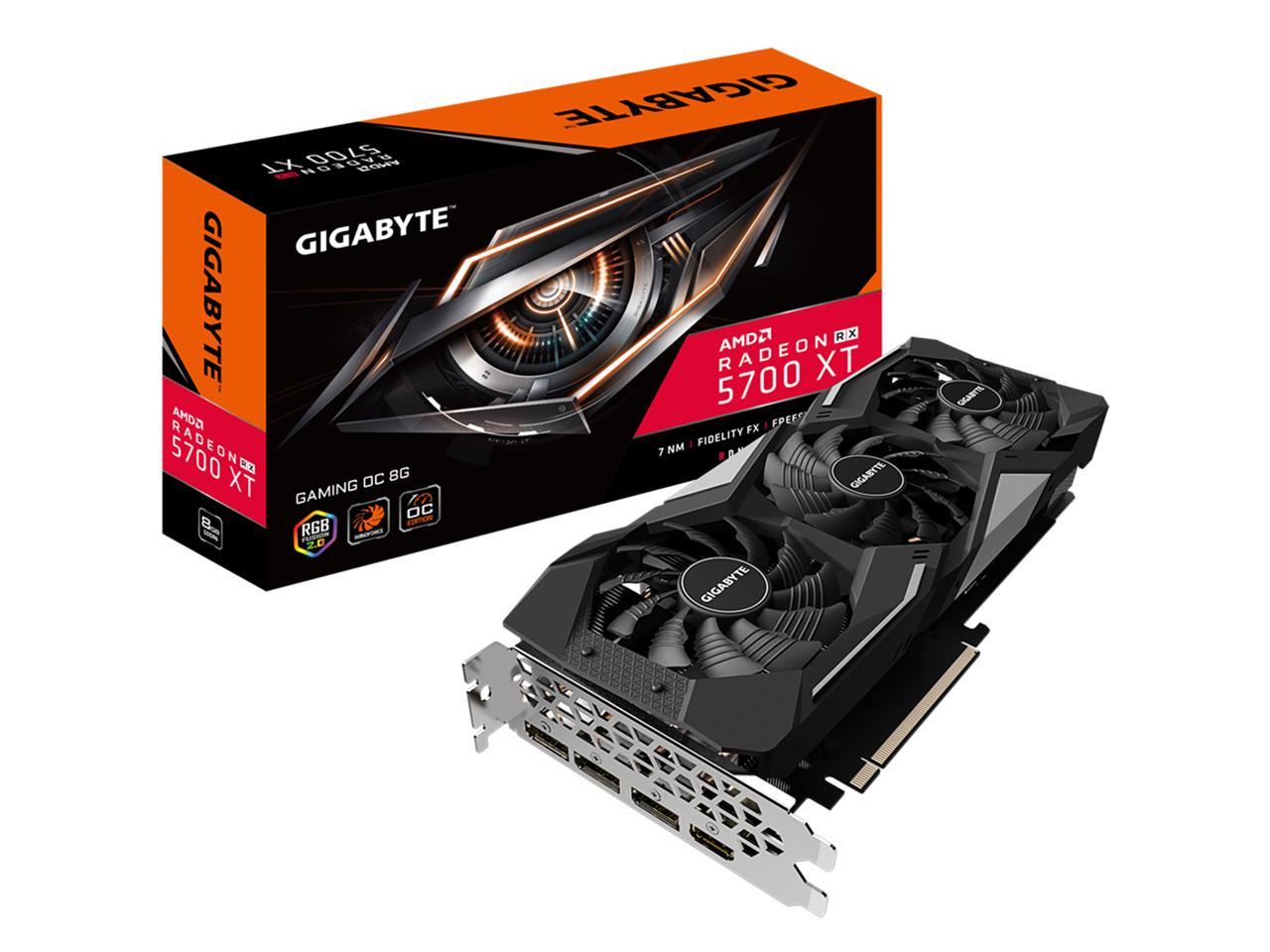 The graphics card uses 8+2 power phases design to allow the MOSFET to operate at lower temperature, and over-temperature protection design and load balancing for each MOSFET, plus the Ultra Durable certified chokes and capacitors, to provide excellent performance and longer system life. (Reference card is 7+2 power phases.)

Pros: - Best RX 5700 XT to date (Userbenchmark scores this in the 99% percentile when overclocked) - 1440p perfection - Will be competitive for a long time coming - Best bang for your buck ahead of new generation - ver2.0

Overall Review: Currently the fastest Radeon on the market outperforming most 20 series Nivida cards. If you need a card today, grab this. You can run this card well into next year allowing you to comfortably obtain a 6000 series or Nivida 30 series after all of this bot craziness if you need an upgrade by then. This card is capable of running 98% of titles at 1440p max settings 60+ FPS.

Pros: Kinda keeps up with the RTX 2080 Super in my other rig. More cinematic and handles MSFS 2020. Very happy with purchase.

Overall Review: Definitely an underrated card. Since no 3080s available, and all the current nvidia card prices are jacked up, makes a good choice.

Pros: -while it was running it performed really well

Cons: -my entire pc black screens and freezes after 1 - 2 hrs of heavy usage forcing me to force shut off

Overall Review: Would not recommend it after doing research this seems to happen to a lot of people and I have yet to find a solution.

Manufacturer Response:
Dear Customer, Thank you for your comments. We apologize for your difficulty with your GIGABYTE product. Please contact GIGABYTE RMA department for further assistance about graphic card warranty service by phone at 1-626-854-9338 opt. 4 Monday through Friday from 08:30 ~ 17:30 PST. GIGABYTE VIP Support Team
Anonymous
Ownership: 1 week to 1 month
Verified Owner
Not Too Shabby12/1/2020 3:43:21 PM

Cons: Haven’t found any so far.

Overall Review: Built a computer for fun and I snagged this card on sale. I wanted an RTX card, but this was a better bang for the buck. I haven’t noticed any coil whine or noise from it. Overclocks to 2065mhz on auto oc and stays cool while doing it.

Overall Review: Good at performance and all but loud.

Manufacturer Response:
Dear Customer, Thank you for your comments. We apologize for your difficulty with your GIGABYTE product. Please contact GIGABYTE RMA department for further assistance about graphic card warranty service by phone at 1-626-854-9338 opt. 4 Monday through Friday from 08:30 ~ 17:30 PST. GIGABYTE VIP Support Team
Anonymous
Ownership: more than 1 year
Verified Owner
Crashes often and Breaks after 1 year2/5/2022 6:53:02 AM

Overall Review: I've had nothing but problems with this card. At first it would constantly flash a black screen and then it stopped working 2 weeks out of warranty. Don't recommend

Manufacturer Response:
Dear Customer, Thank you for your comments. We apologize for your difficulty with your GIGABYTE product. Please contact us at support-newegg@gigabyteusa.com with case number 187022 in the e-mail subject line. We will provide personalized service and analysis to help solve your issue ASAP. If the matter is urgent, please send us your contact number, and we will contact you. GIGABYTE VIP Support Team
Alex M.
Ownership: 1 month to 1 year
Verified Owner
Died after 3 months of use3/2/2021 4:43:04 AM

Overall Review: I've been running this on my desktop since November, mainly just desktop, occasionally a little gaming (on linux) like minecraft or subnautica. I never really got a chance to push its limits. Because now it crashes within a few minutes of boot (even if I'm on the bios screen.) The computer is stable otherwise, can boot it and run headless or with another card. No driver change, no power surges, just... died.

Cons: Update everything before you install. I mean bios, windows, motherboard drivers—the works.

Overall Review: Stable card once you update EVERYTHING on your machine. If you don’t, you’ll have continuous black screens, lockups, and boot failures.