You’re seeing this ad based on the product’s relevanceto your search query. If you are a seller and want toparticipate in this program click here to learn more. 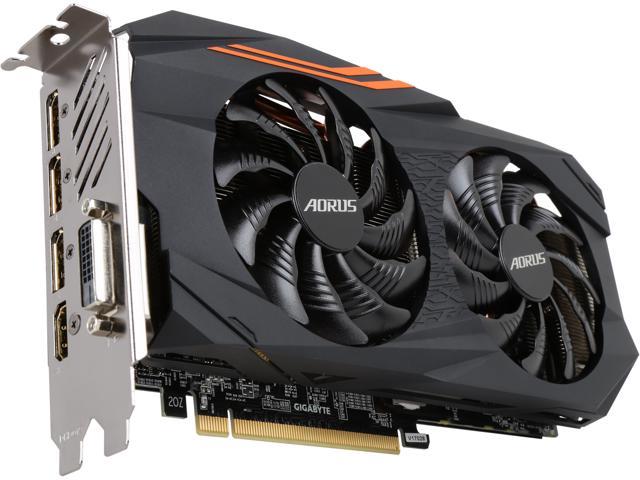 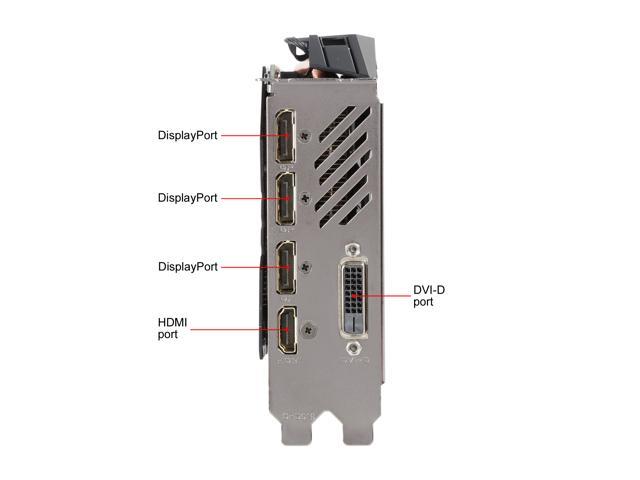 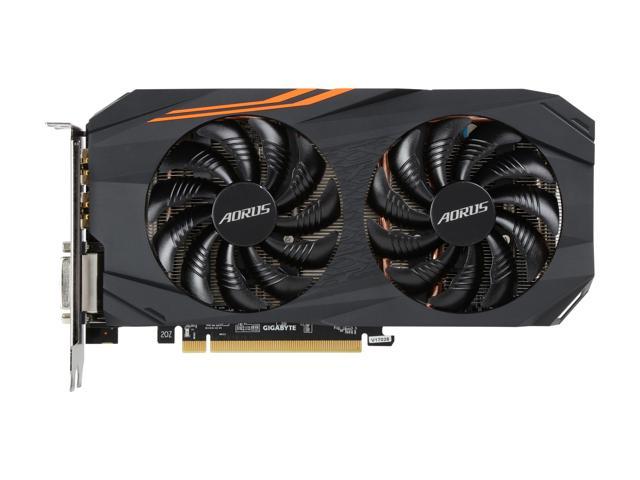 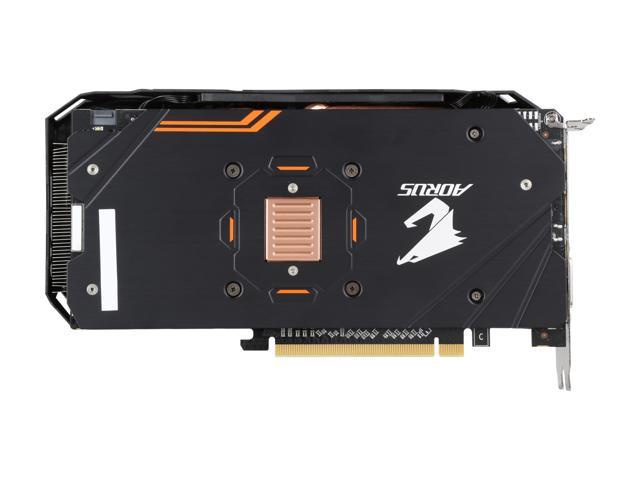 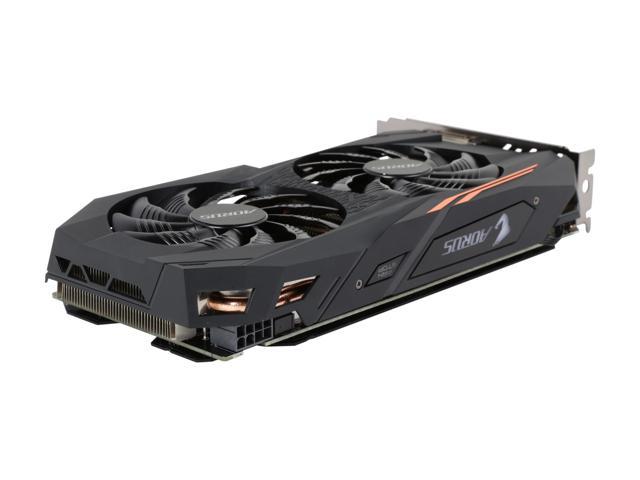 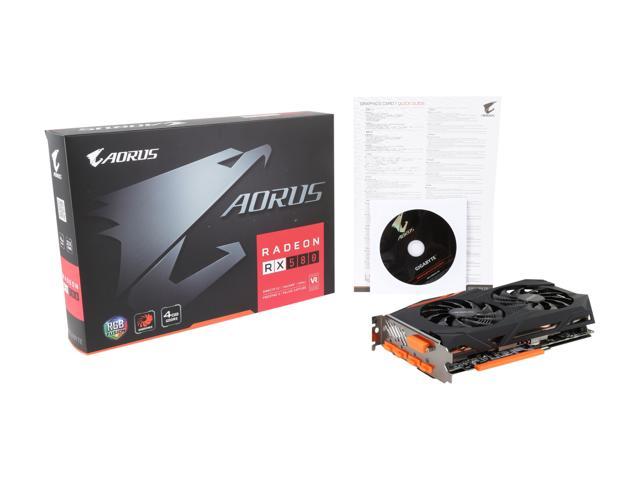 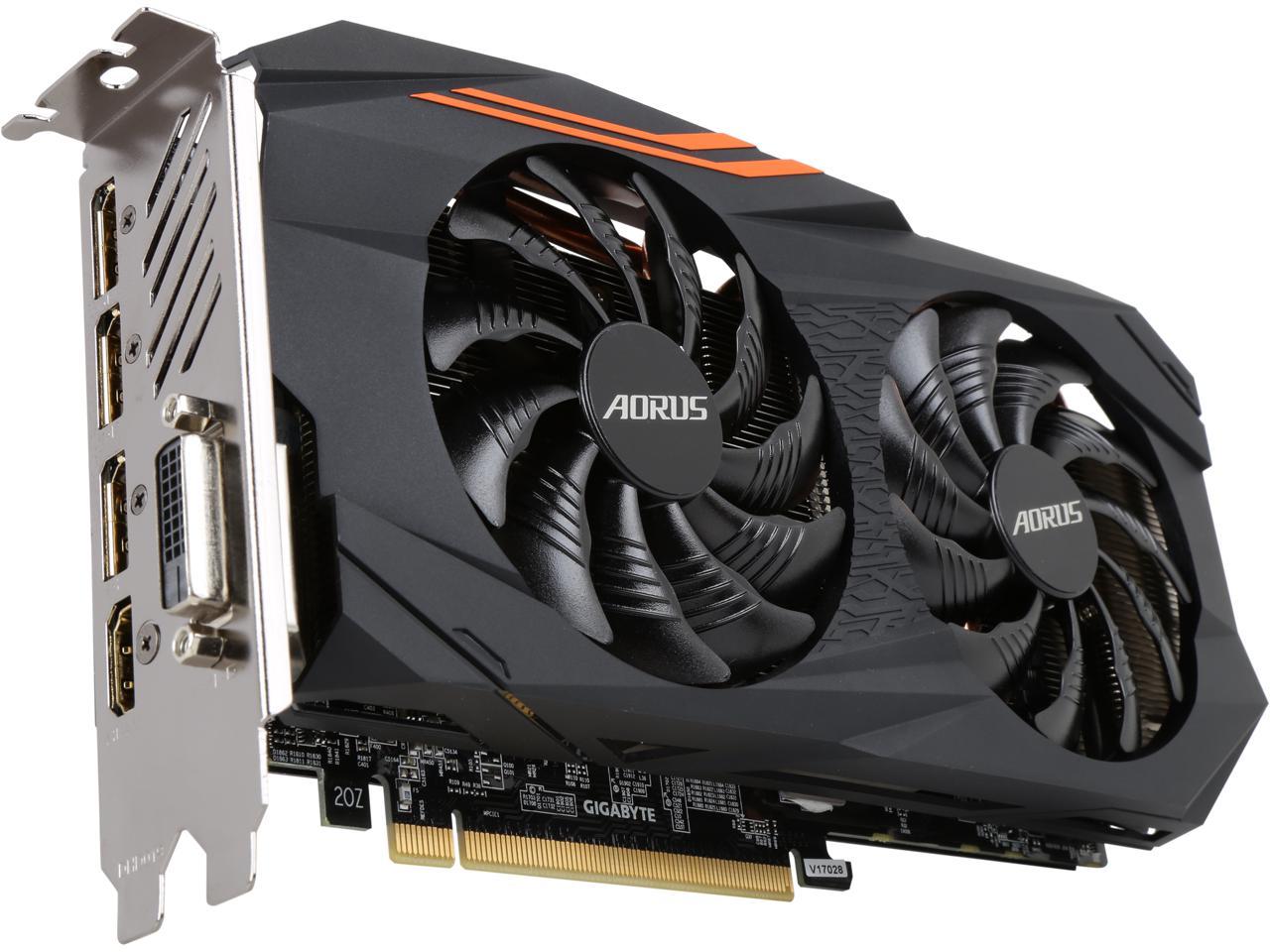 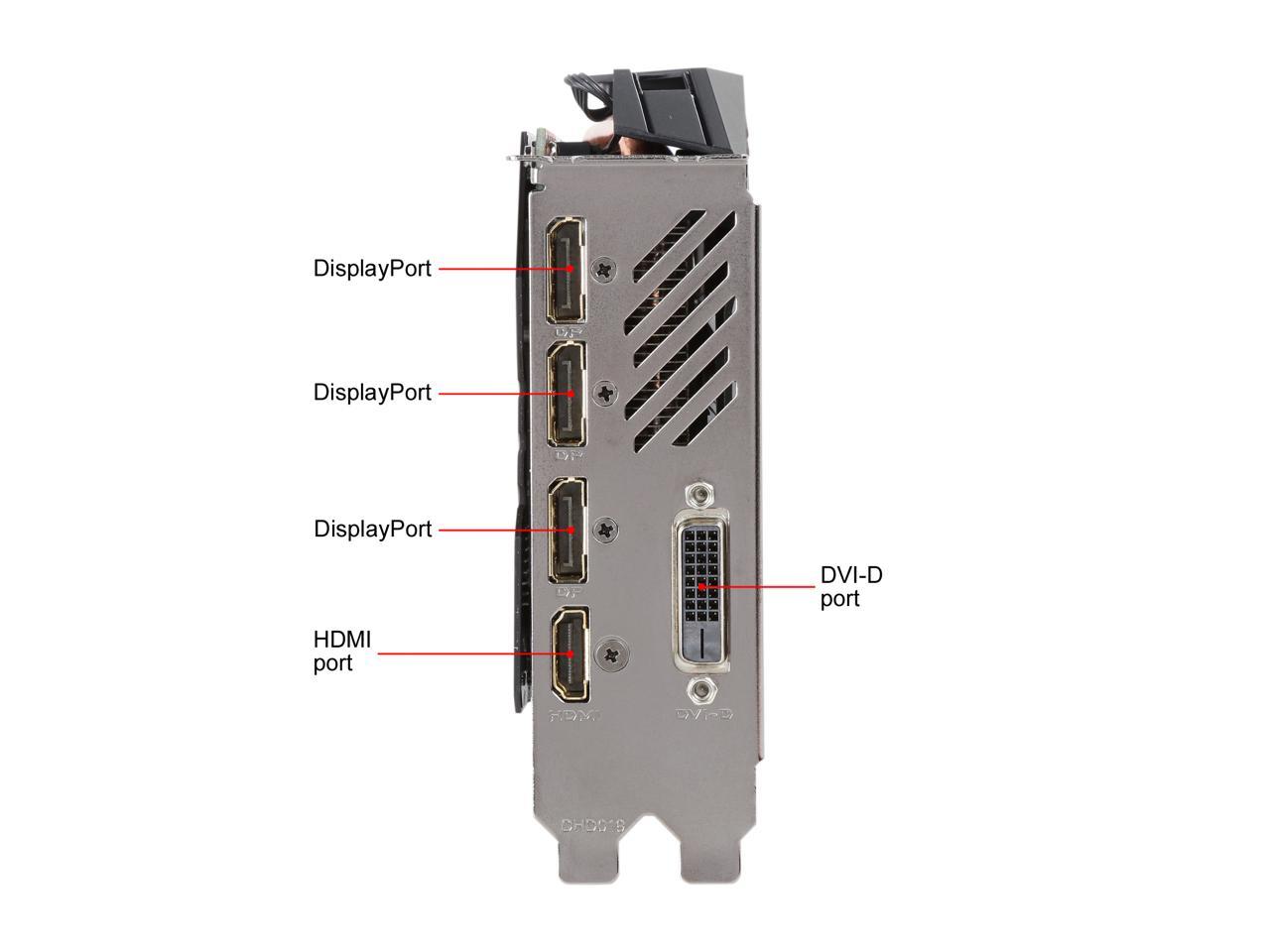 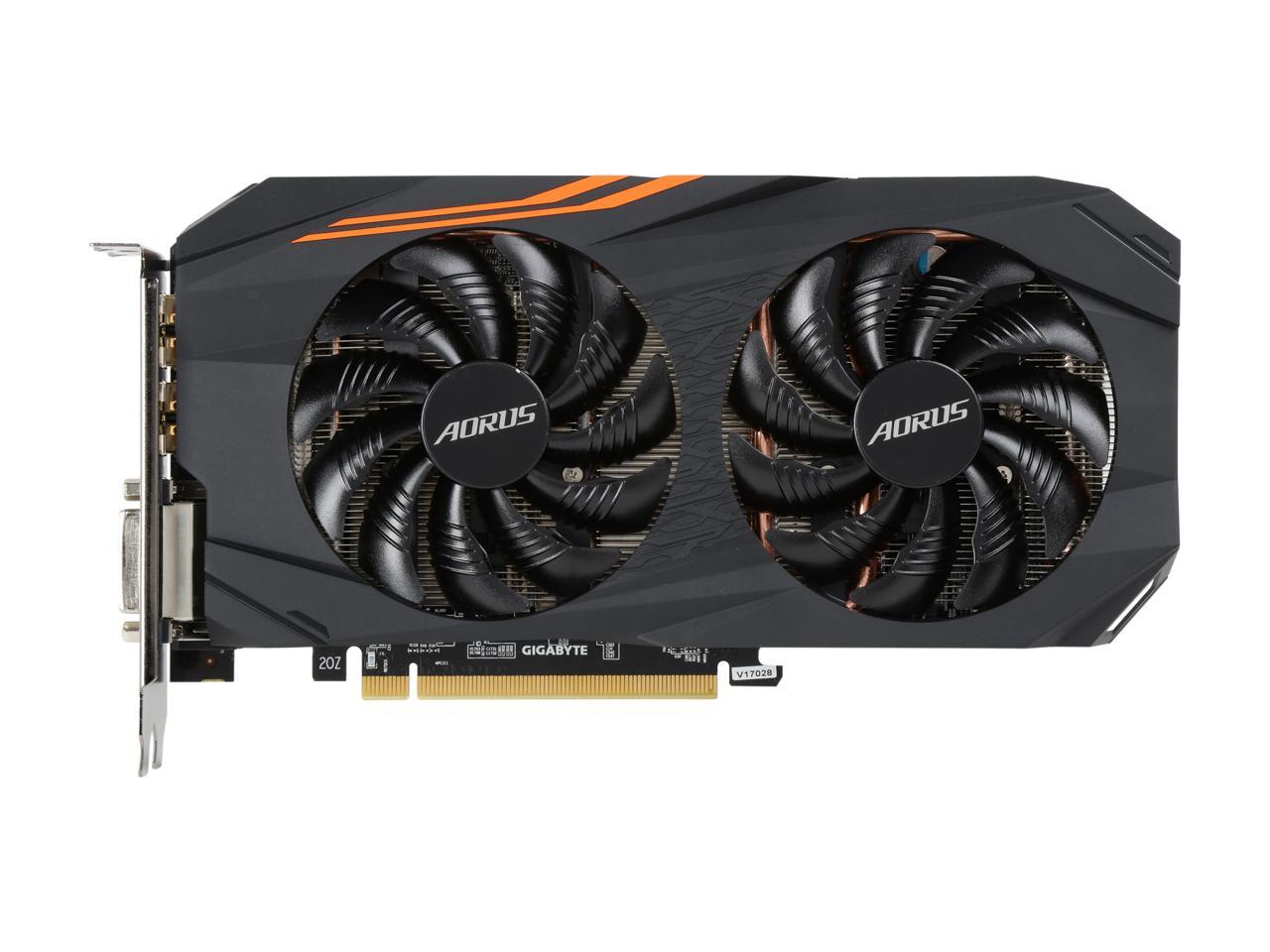 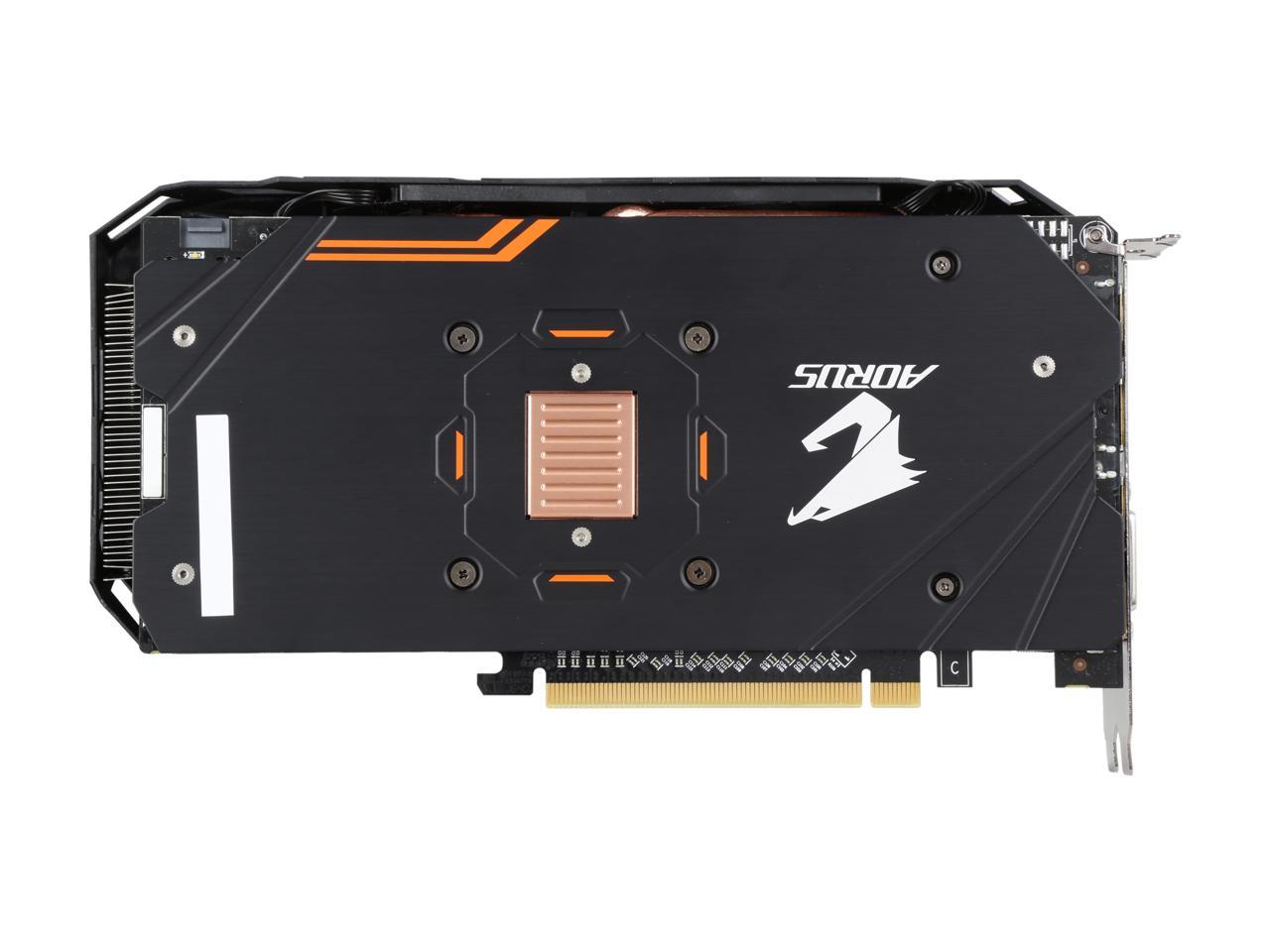 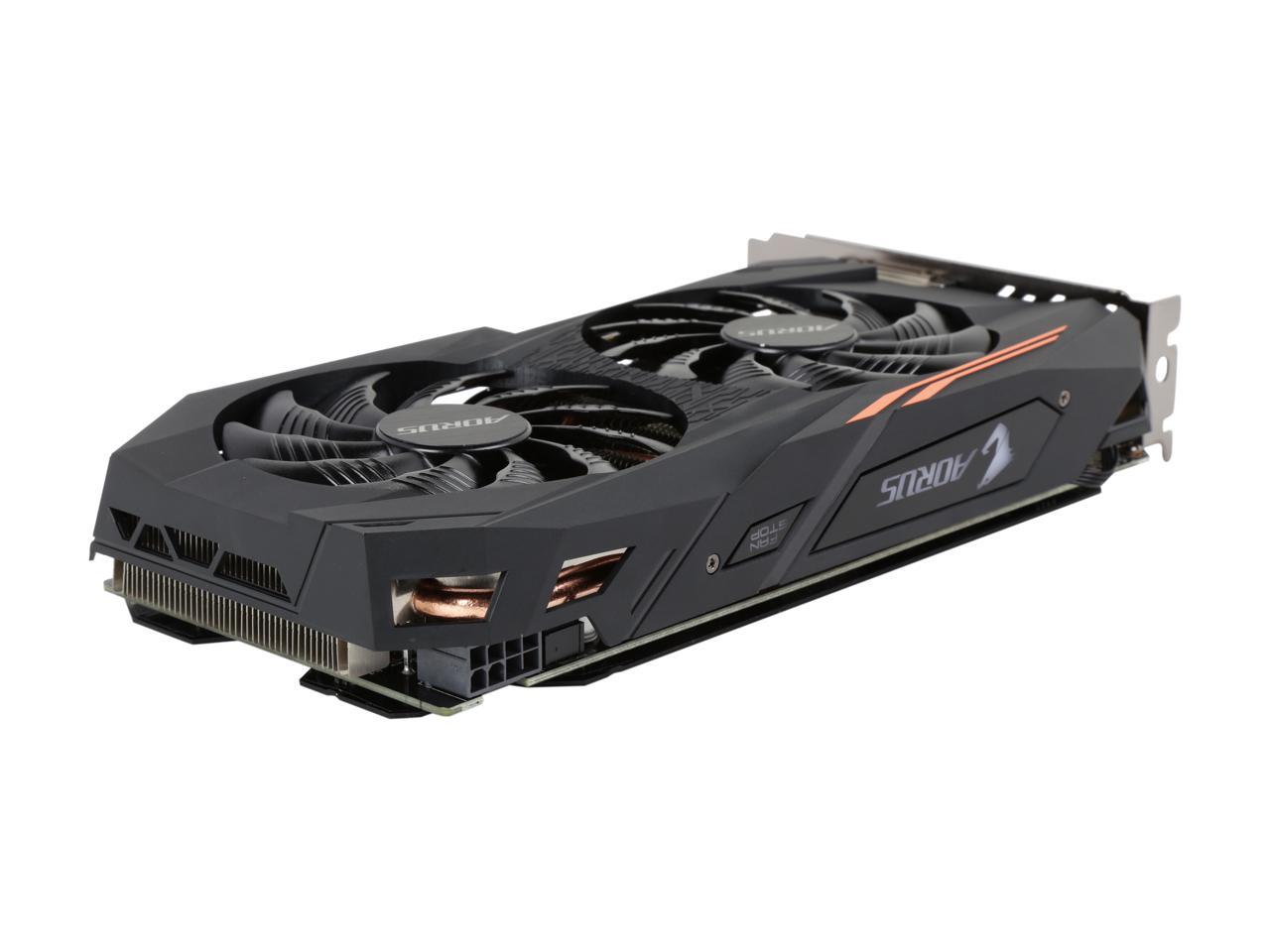 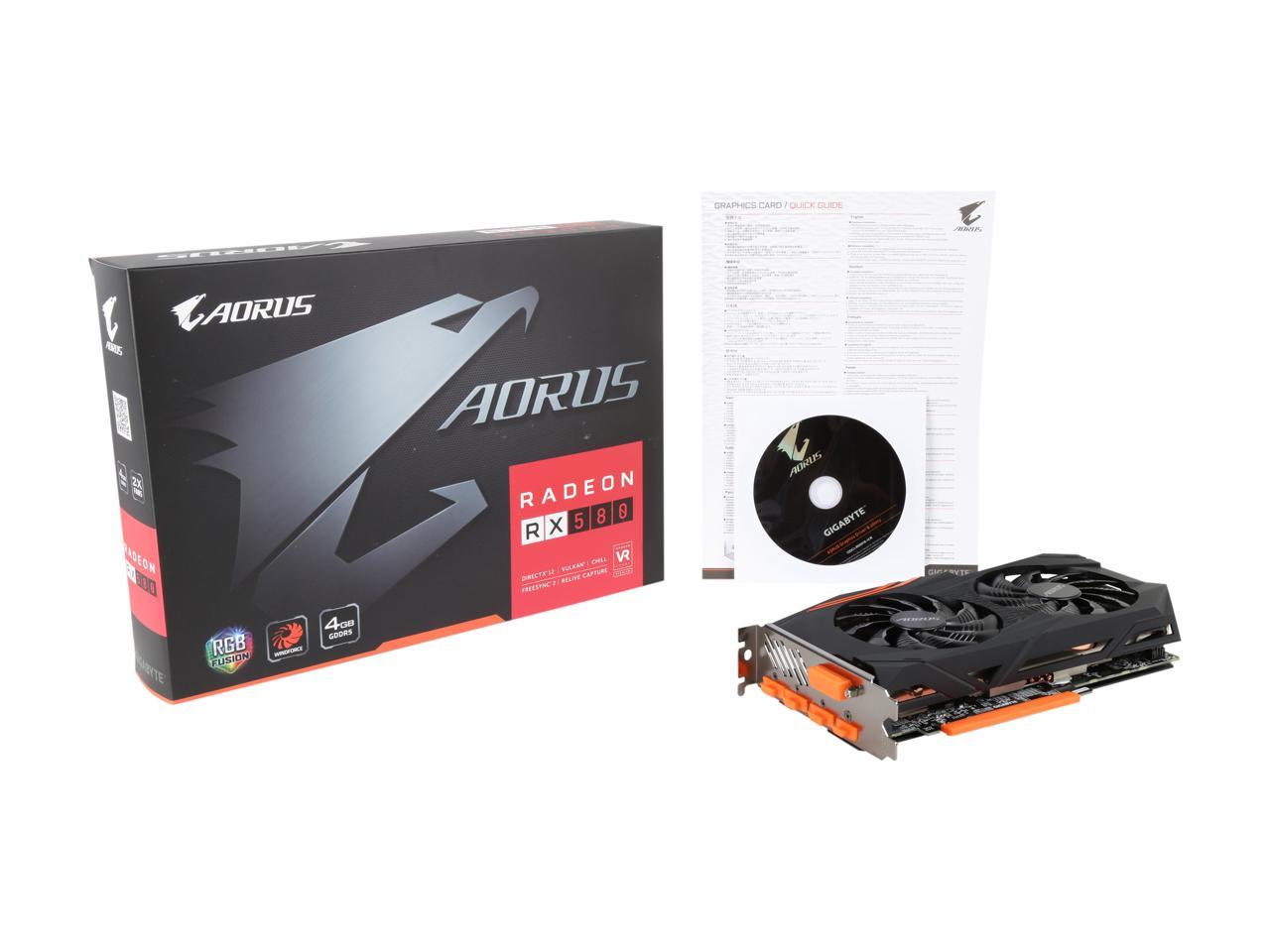 This GIGABYTE AORUS Radeon RX 580 card is supercharged to 1380MHz Boost clock in OC Mode (1340HMz for the reference card), and fitted with the WINDFORCE 2X cooling solution for efficient, quiet cooling. The "AORUS" logo on the top is illuminated with 16.7M RGB LED lighting - you can customize the color and lighting effect to match other components and the entire rig.

AORUS provides the all-around cooling solution for all key components of the graphics card. It takes care of not only GPU but also VRAM and MOSFET, to ensure stable overclocking operation and longer life. On the front side, the GPU direct touch heat-pipes combine a metal base plate to dissipate the most heat from the GPU and VRAM. On the back side, the copper back plate dissipates the heat from the GPU back side. All other key components are taken care of very well by the WINDFORCE cooling module. AORUS assures customers of a better cooling solution in many ways. Excessive heat from GPU not only gets dissipated utilizing the massive cooling module in the front but also through the back side with a copper plate, providing a well-rounded thermal solution for the GPU. The airflow is spilt by the triangle fan edge, and guided smoothly through the 3D stripe curve on the fan surface, effectively enhancing the airflow.

* The photo is for illustration only.

Compared to reference design (6+1), the 6+2 power phases on the card make the MOSFET working at a lower temperature and provide more stable voltage output.

Learn more about the GIGABYTE GV-RX580AORUS-4GD

Overall Review: For what I am using my new build PC for this card is overkill on a grand scale. Great performance that I know will serve me well for many years.

Pros: - Card build quality looks good with a nice back plate - Price is good for a "top tier" card - Cooling setup is adequate for factory overclock and a little more

Overall Review: - If you can find a good 480 for a better price that's probably a better deal - This cooling solution is for cases with good active airflow, all the heat is dumped inside the case

4 out of 16 people found this review helpful. Did you?