Shop Confidently with 30-Day Hassle-Free Returns
OUT OF STOCK
Sold by: Newegg
Shipped by Newegg
Price Alert
Add To ListFound on 65 wish lists 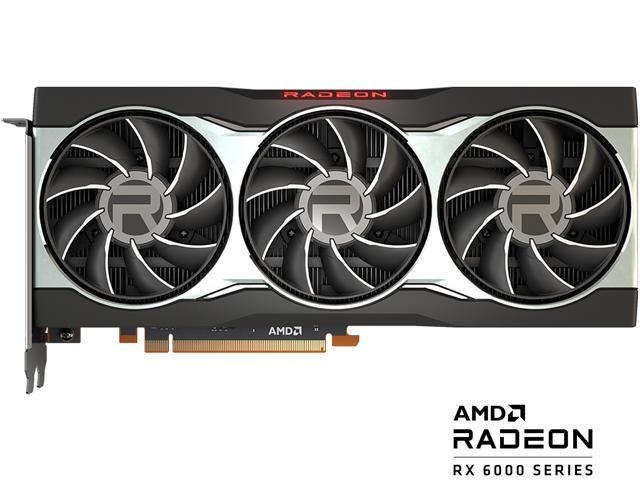 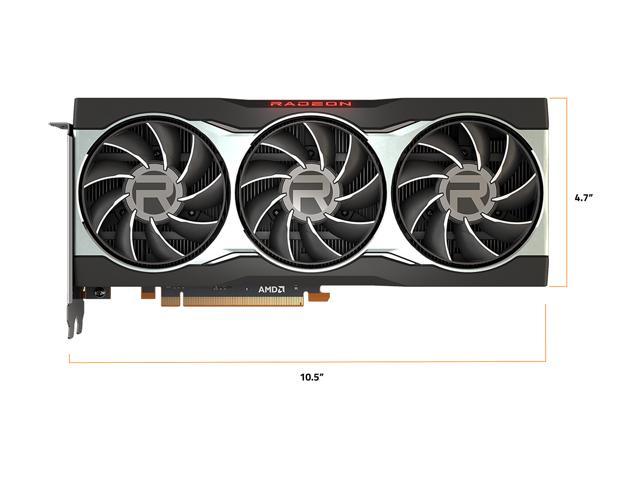 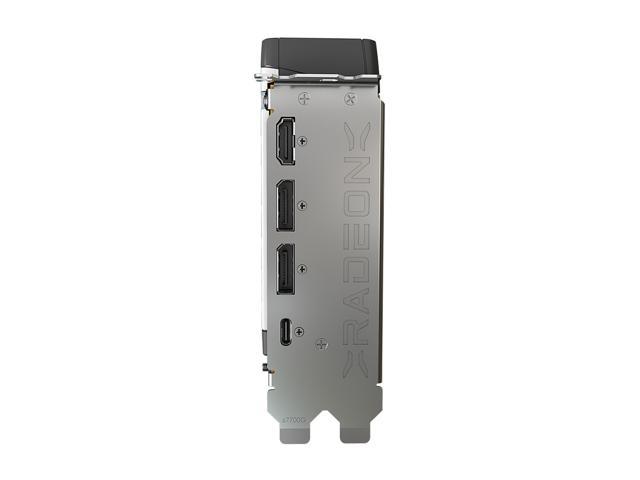 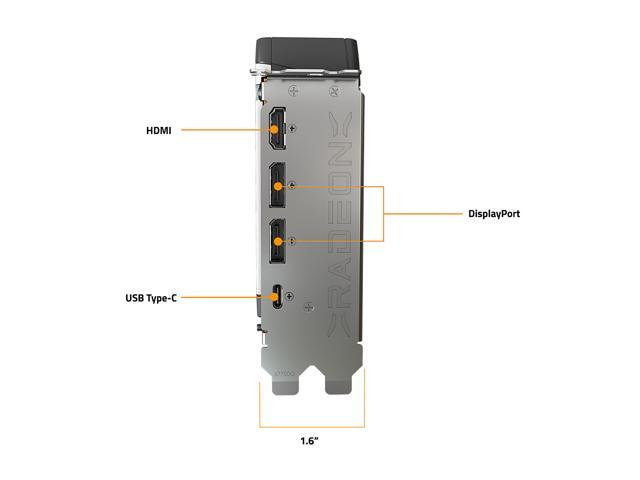 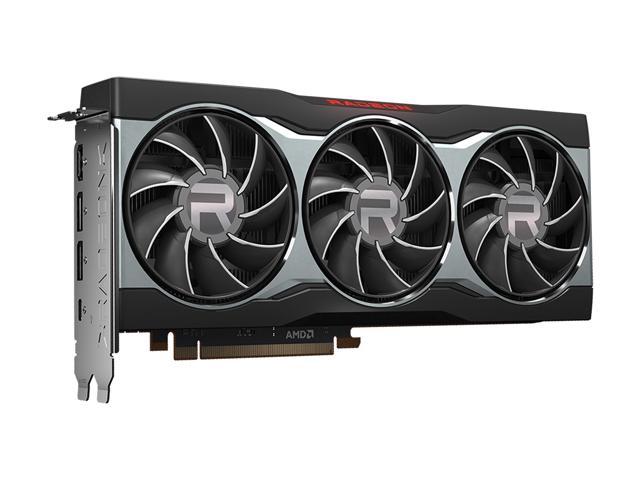 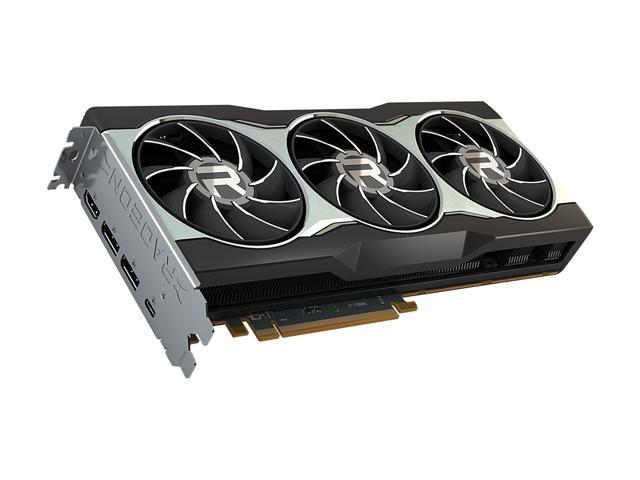 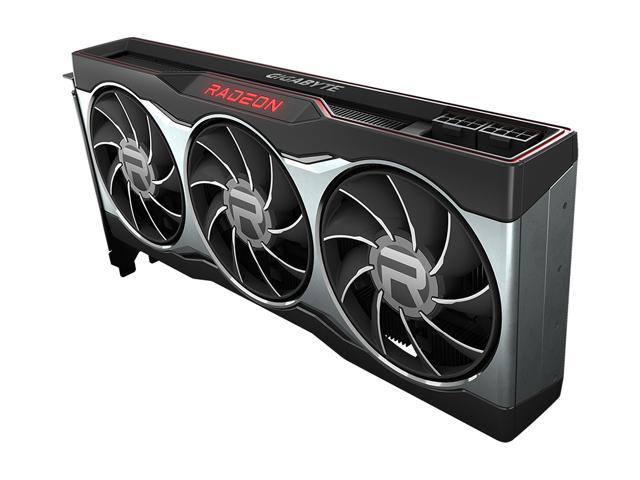 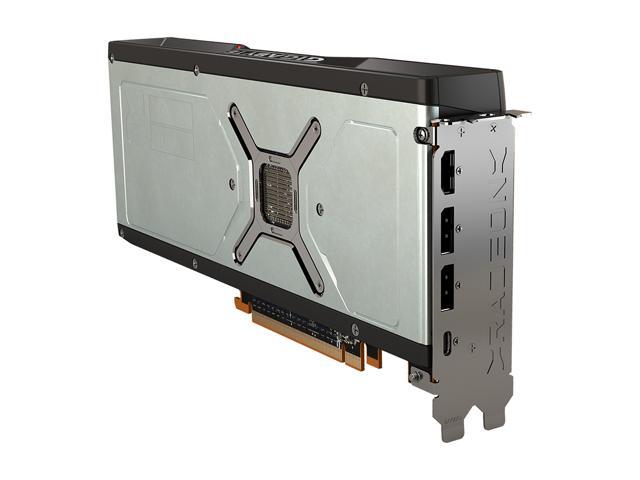 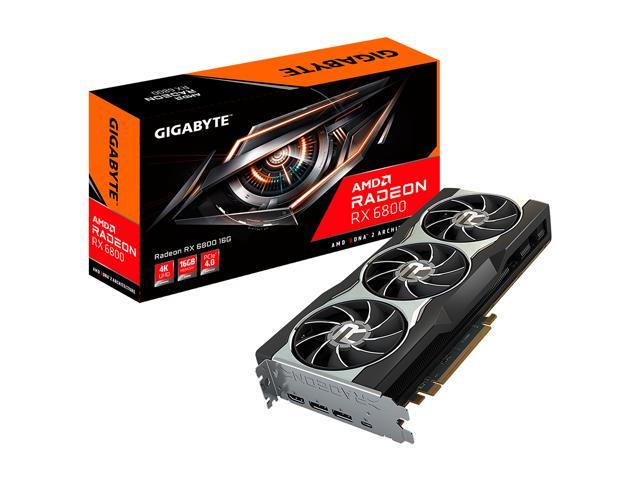 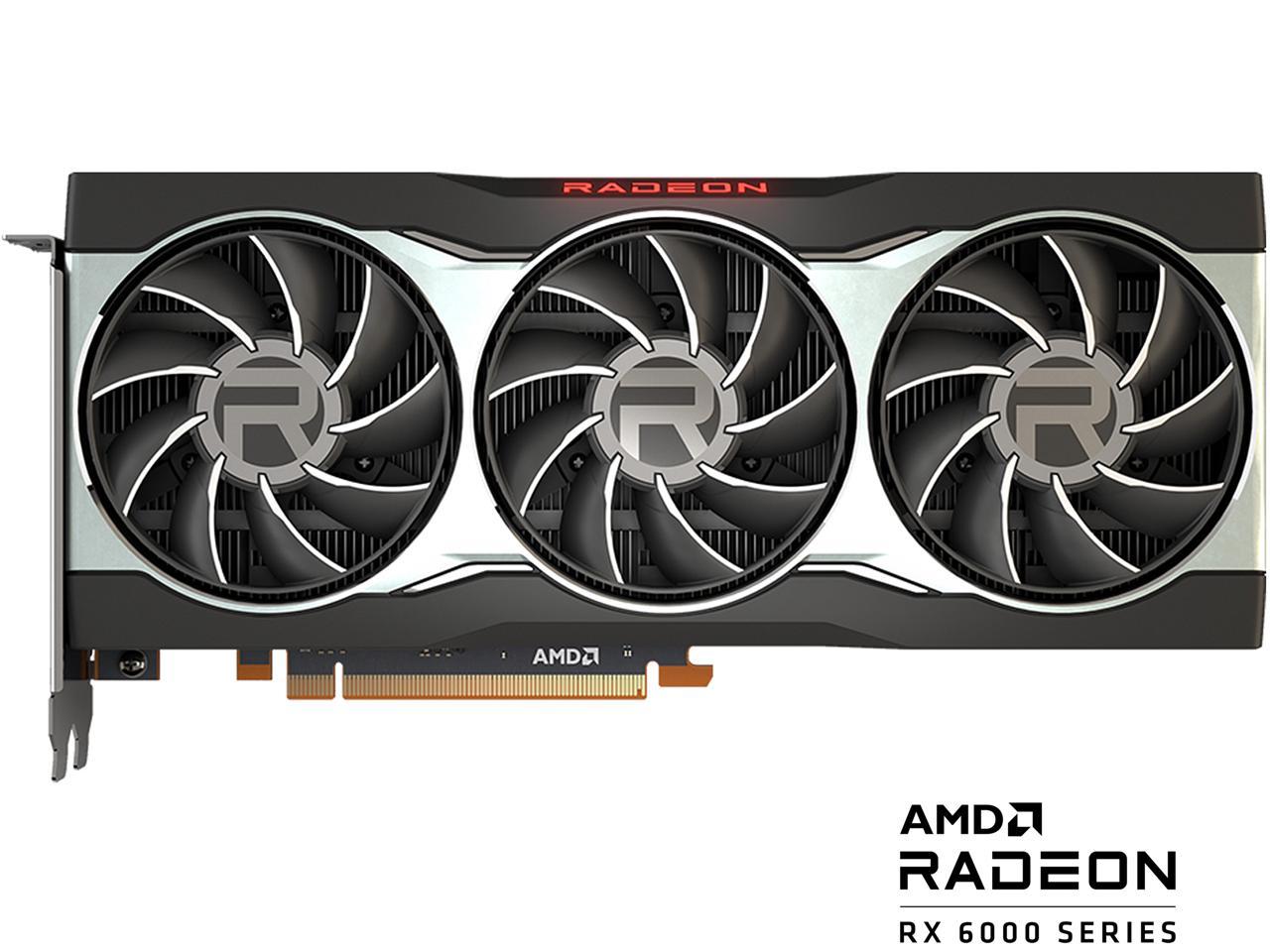 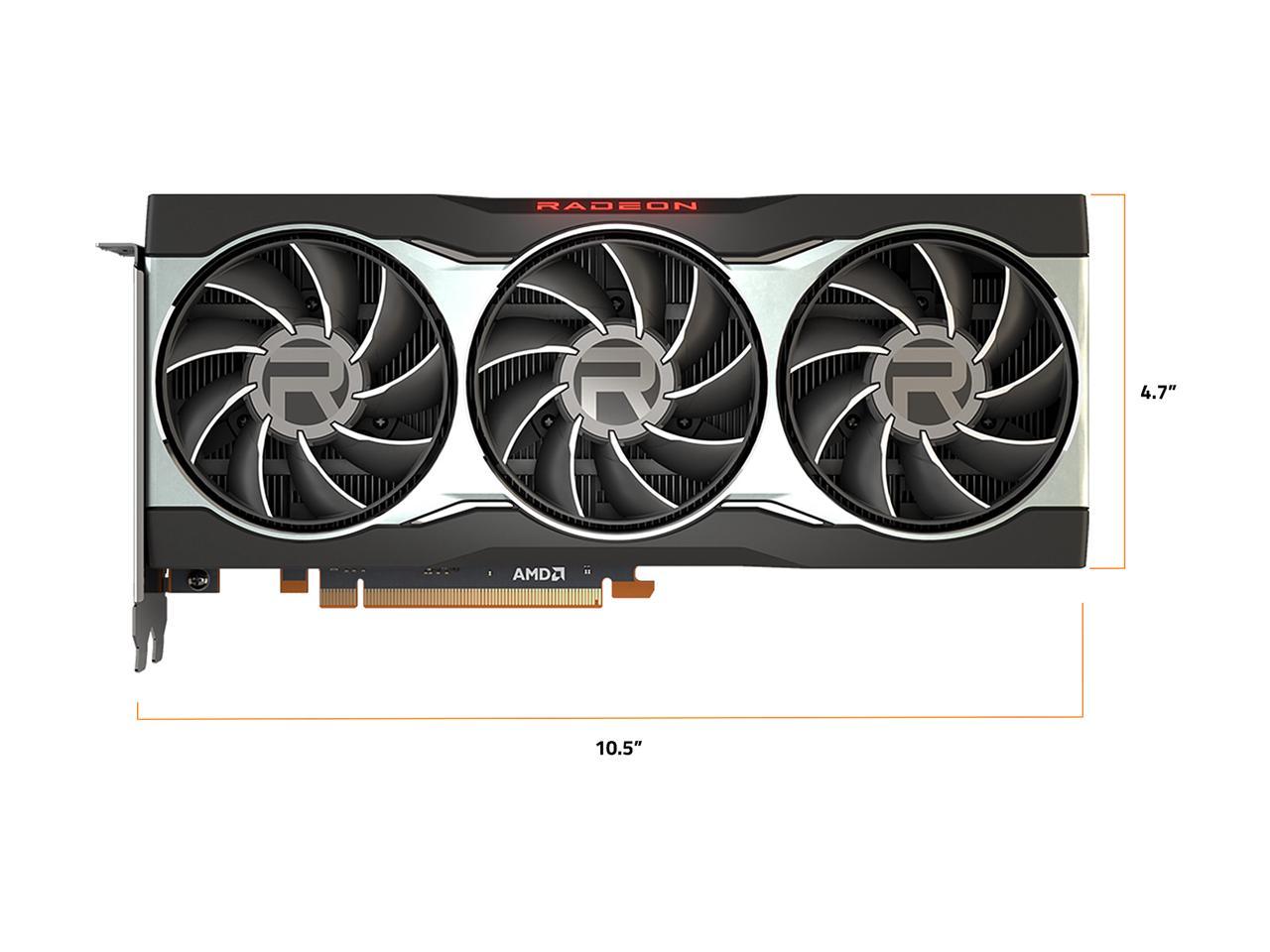 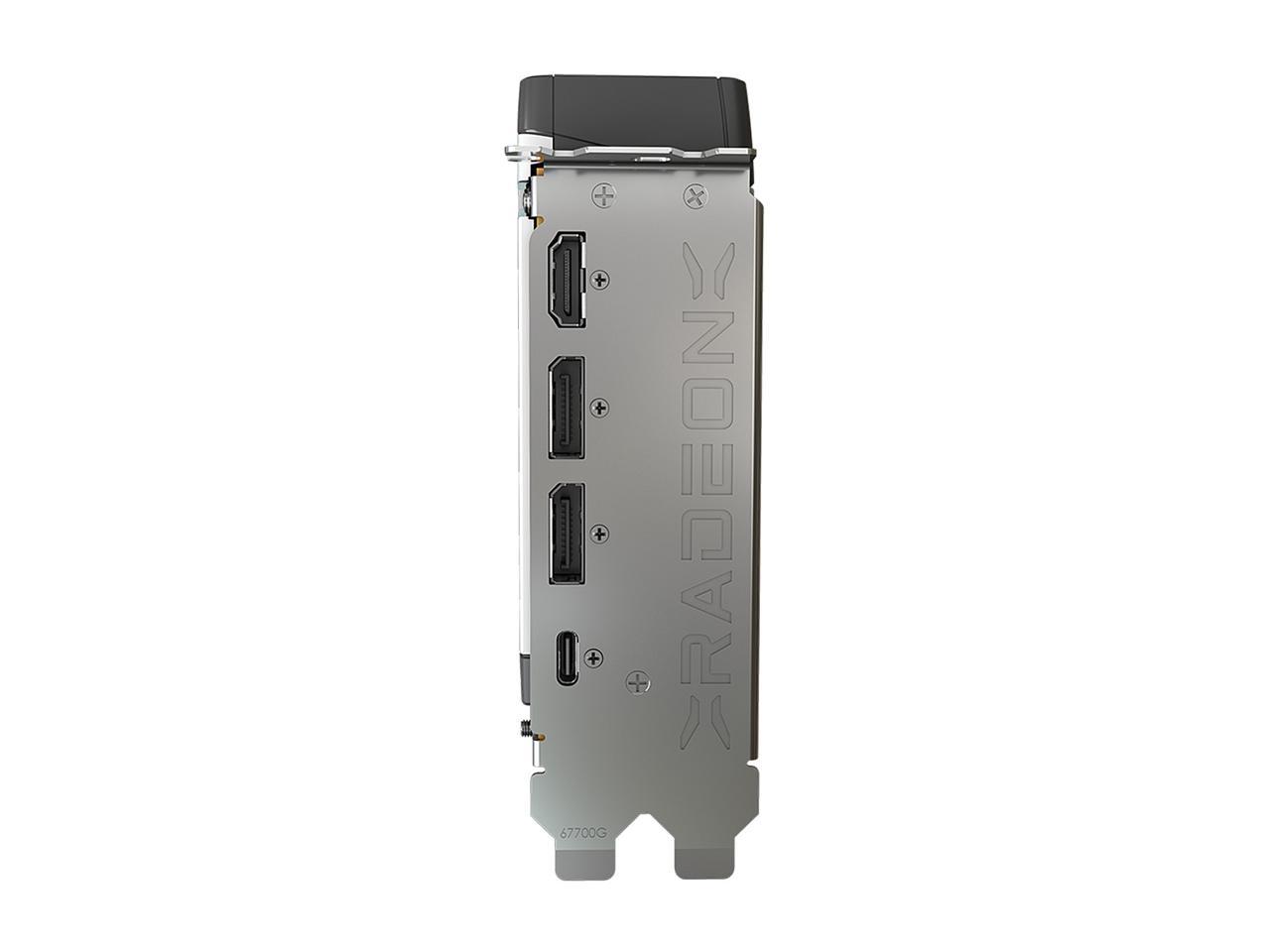 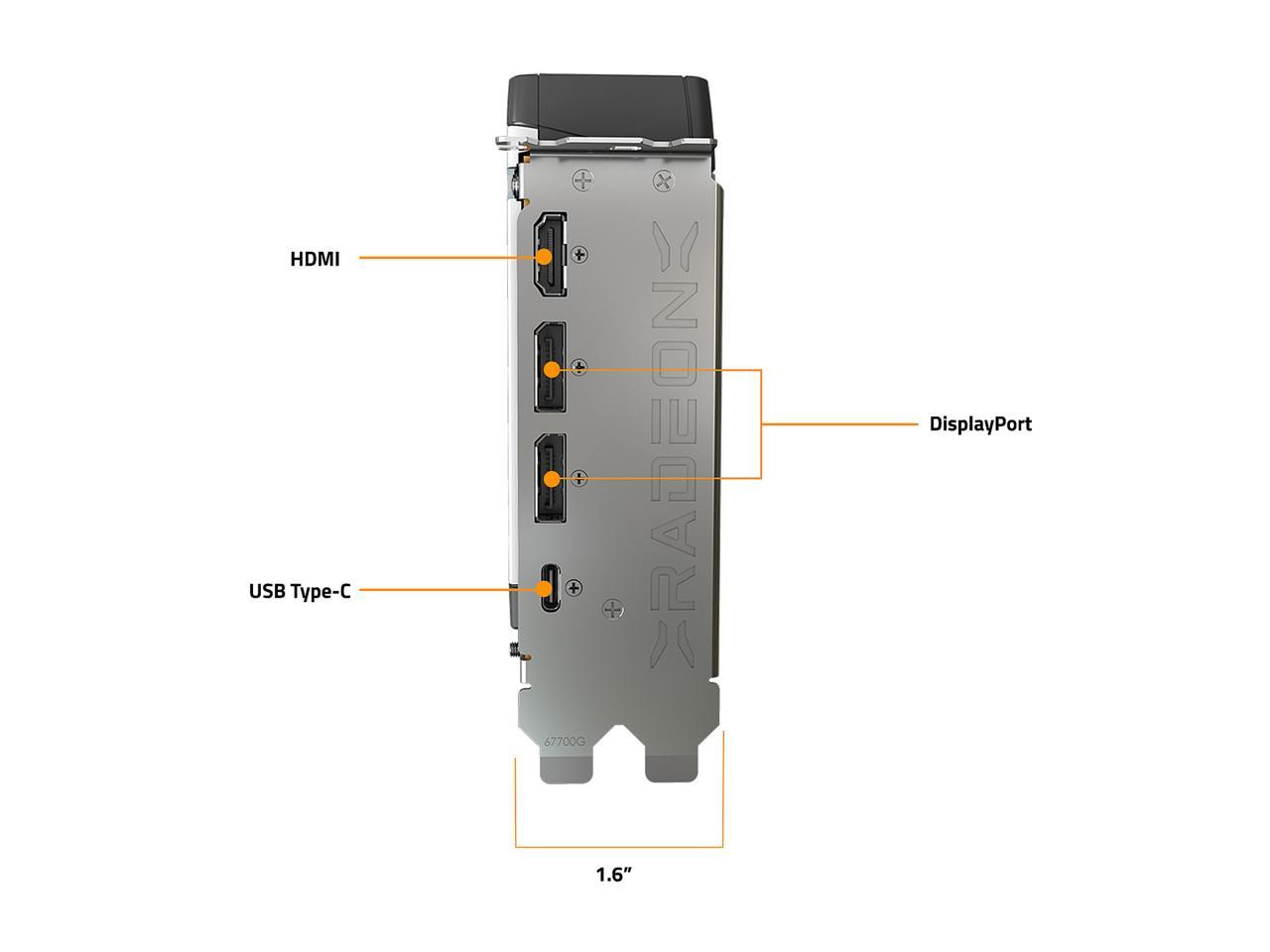 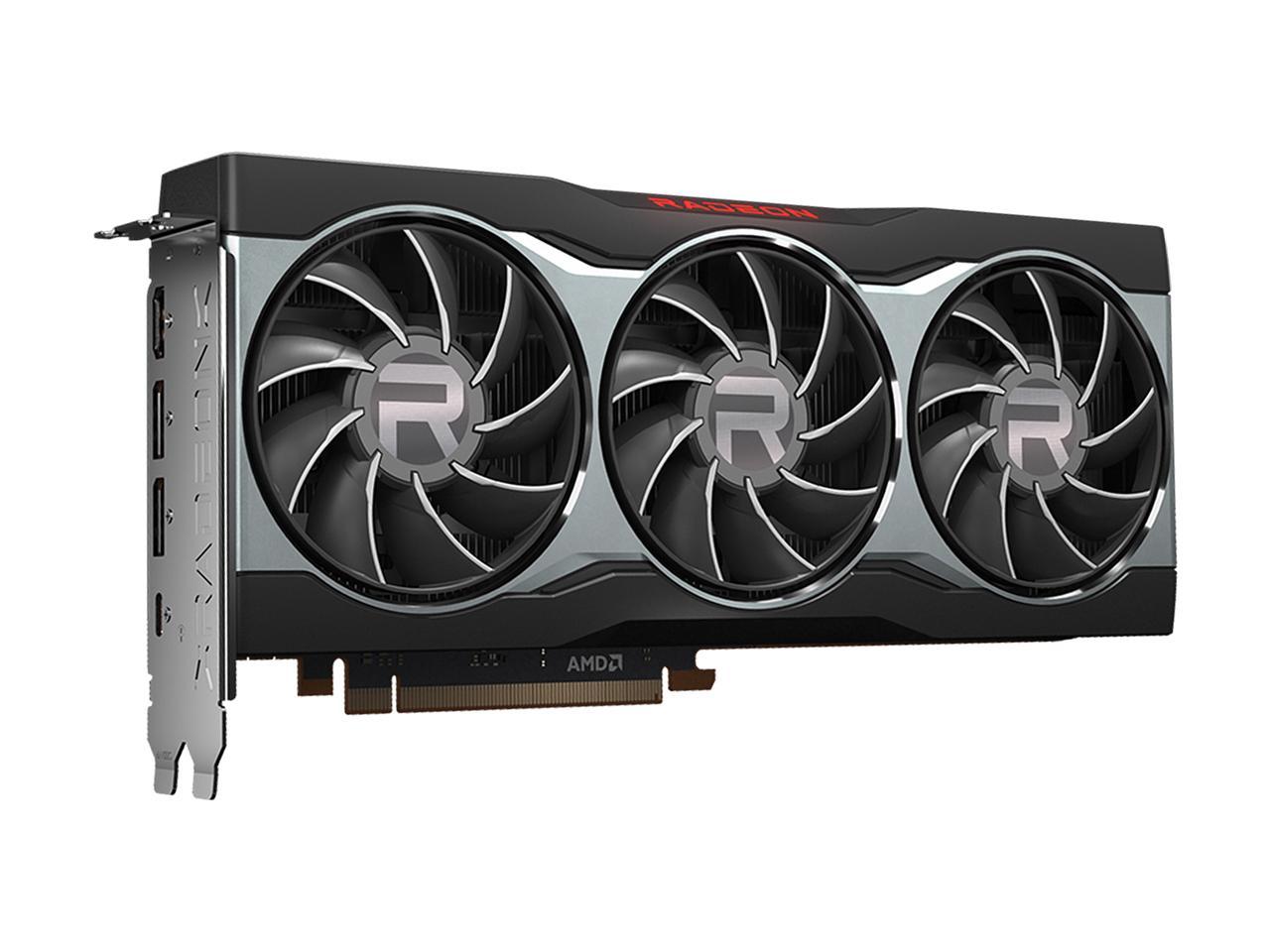 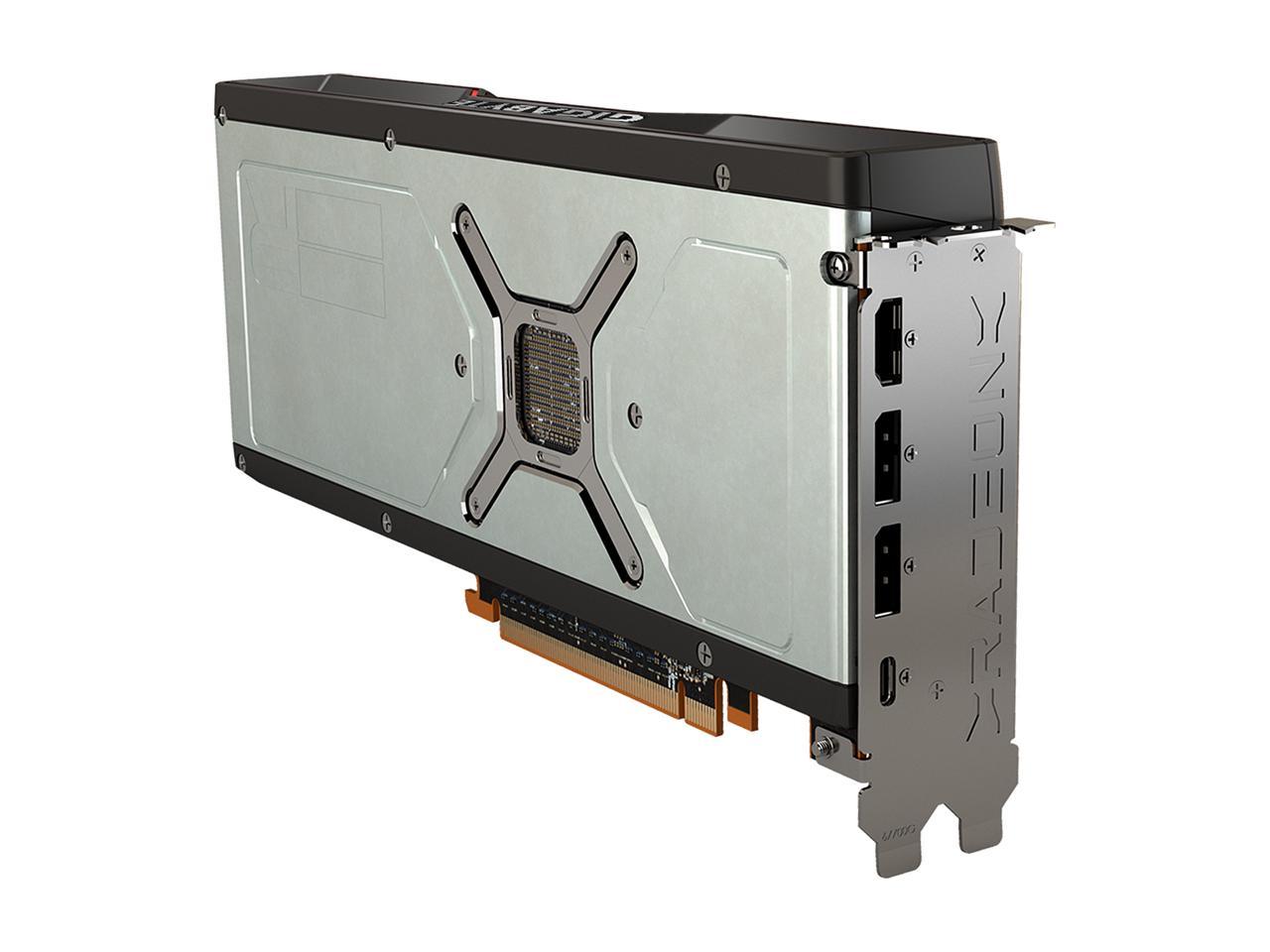 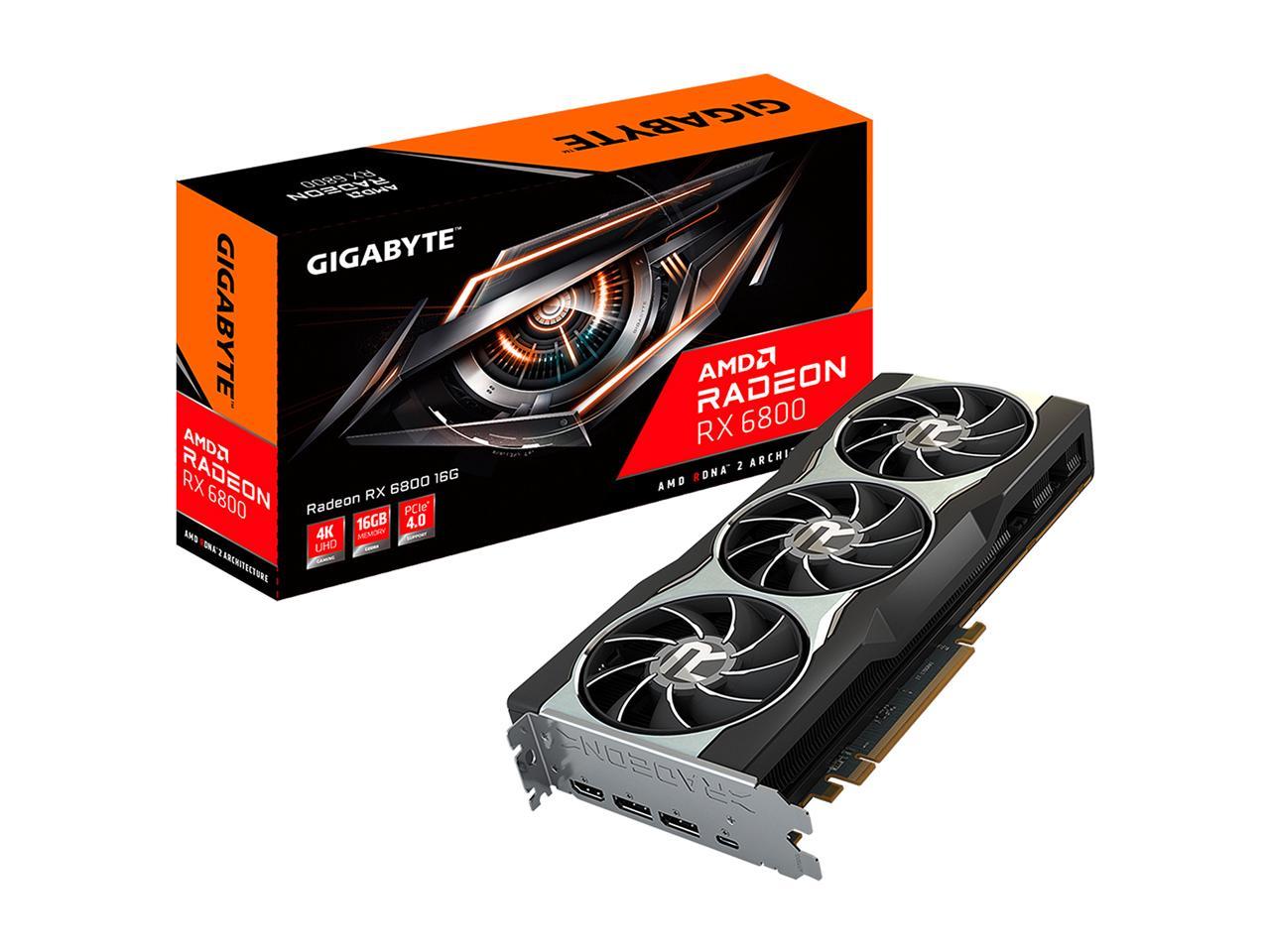 Learn more about the GIGABYTE GV-R68-16GC-B

Pros: This card is MUCH faster than the nVidia GTX 760 card I had. (I don't upgrade often.) Card runs relatively quietly and pretty quickly.

Cons: Not the best bang for the buck, but was in stock and works well enough. Be sure to uninstall nVidia drivers before installing AMD drivers. Yes, it's annoying, but it'll save you from headaches. (You'd think the software would account for that by now.) AMD drivers could use an update or 5 (as of Christmas 2020).

Overall Review: Like many, I bought this card for a "modern" game: Flight Simulator 2020. My processor is an i7 6700k, for reference. I don't overclock the CPU or GPU. Game runs at 30 fps with ultra settings, on my Dell 3007wfp (1600p resolution, so non-standard). Dial back the settings just a little, and it shoots up the frame rate. Same rig runs Civilization 6 on DX12 at 65 fps. Card runs cool with minimal fan noise when not gaming; when gaming, fans kick in. It's not a jet engine by any means, but they move some hot air. Gigabyte has a history of standing by their products, which also influenced my decision to get this card. AMD drivers have crashed twice while playing Flight Simulator, while doing relatively mundane tasks. I'm sure they'll get straightened out soon, but beware that, like most electronics and software anymore, you are a beta tester if you buy this within the first 6 months of release. I'm pleased with the purchase. This card may not be the flagship, but it's more than respectable performance is commendable. If it's in stock, don't hesitate, buy it!

Overall Review: Good gpu just some issues with price but overall drivers for the 6000 series and gpus have been solid and working well , coil wine still an issue on heavily work loads /games

Cons: was a little expensive but worth it due to the lack of cards ob the market. can run into the freesync issues with brightness flicker at 4k due to being around the 40fps at 4k ultra with higher refresh rate monitors but thats fixed just by lowering your refresh rate.

Overall Review: id prefer to get the 6800xt but this is a solid choice as well.